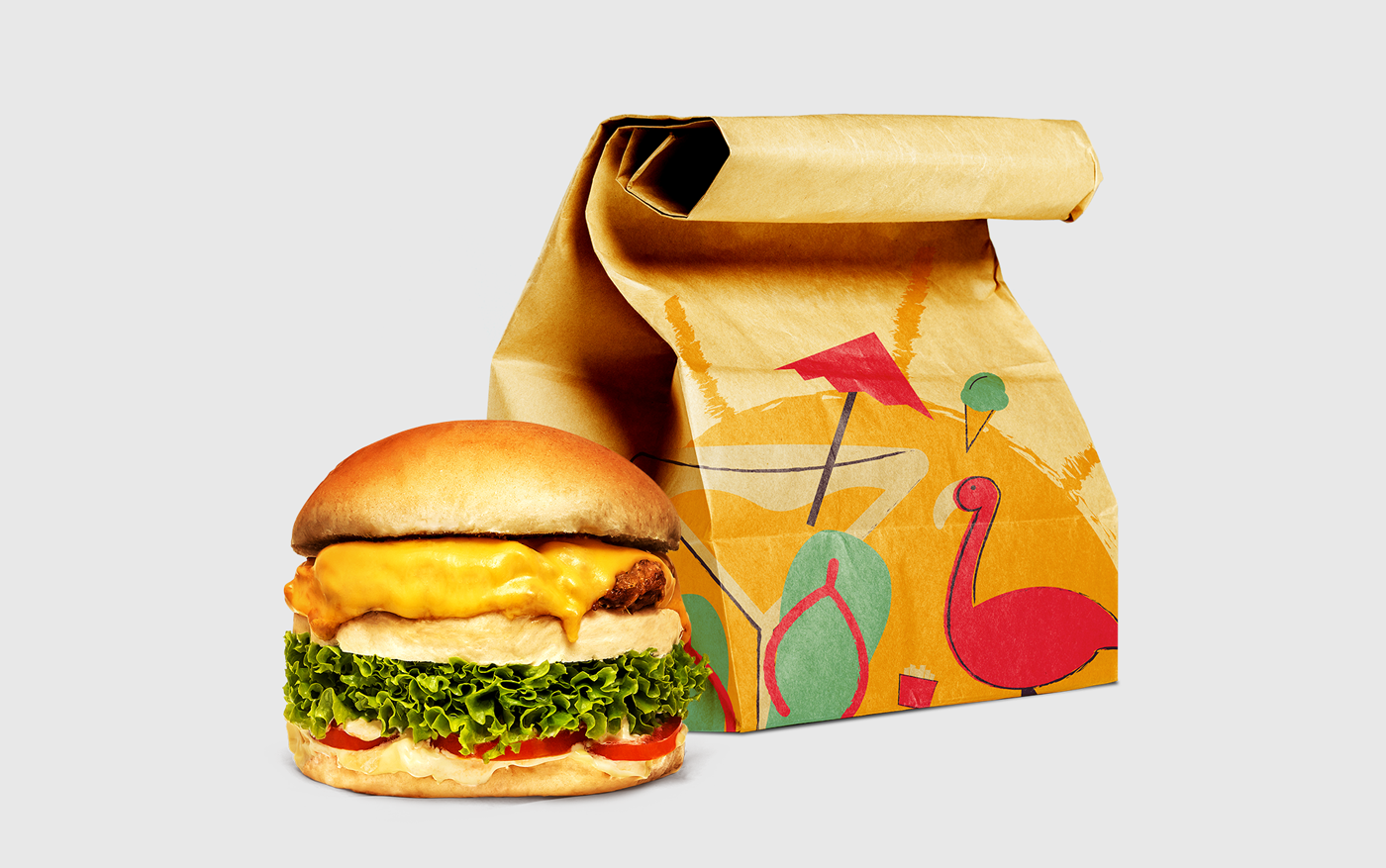 Context:
Joy Miami is fast food restaurant based in countryside of São Paulo. After a good trip in Miami – back to Brazil – the client was delighted by the beauties of the most latin city in the United States, and decided create a new fast food company totally inspired by Miami. How to create a imersive visual identity for a fast food with influences of Miami on Brazil?

Idea:
The main idea was combine the tropical and sensual influences of Miami in a single visual universe. So, some references of how the city works their comunication was the big deal for this project – hot colors of the sunny days of Miami, mixing with the pink and blue of the nights. This idea is reflected in all identity including the logo, that is inspired by the neon signs of the city. The result is a colorful visual identity, which conveys the happiness and good life of Miami. 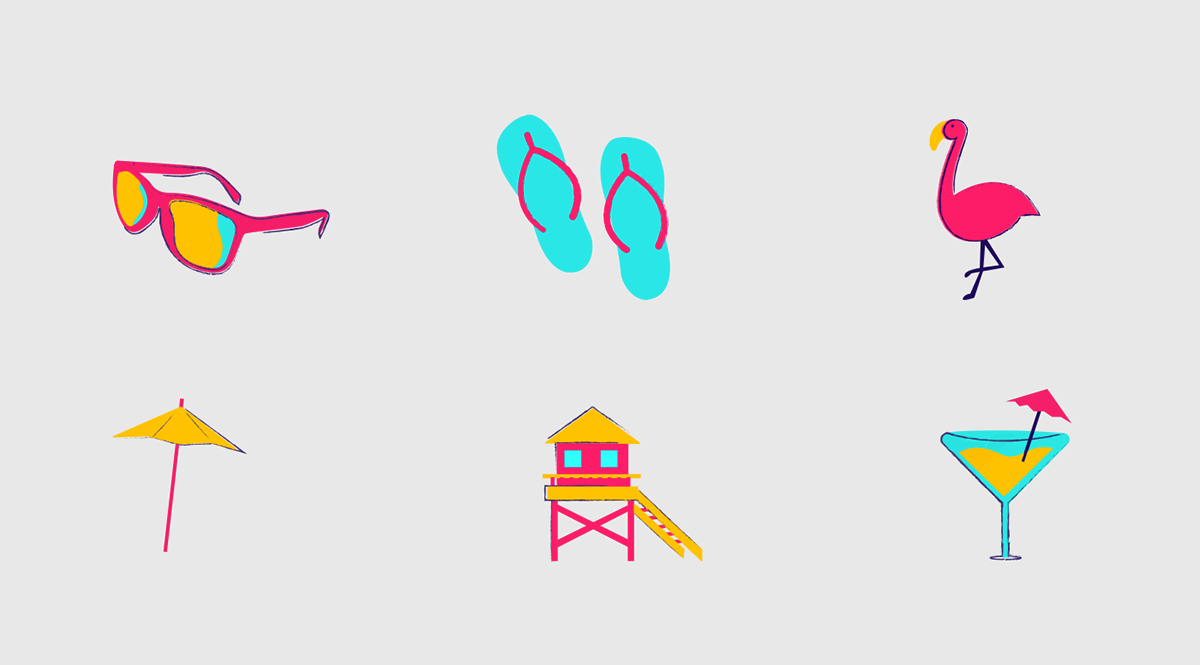 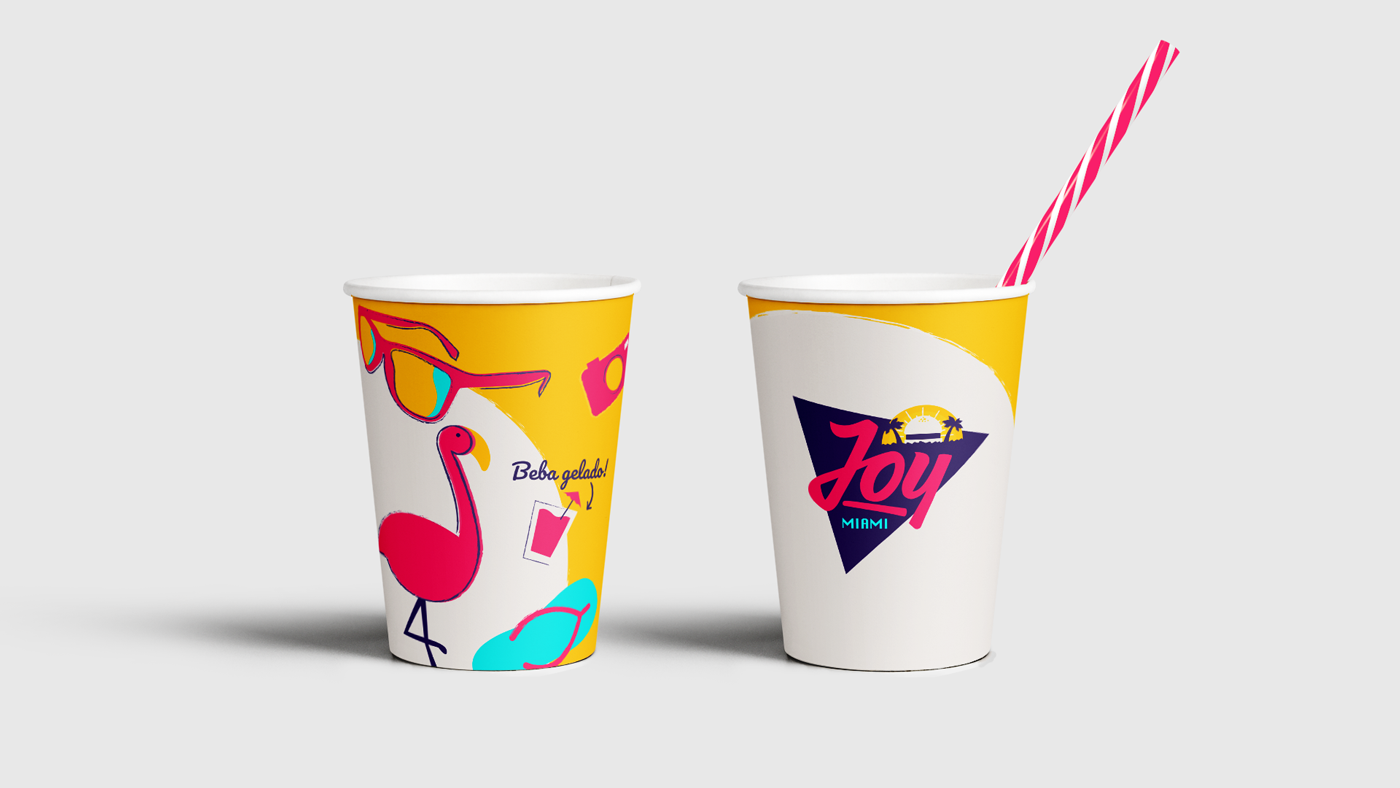 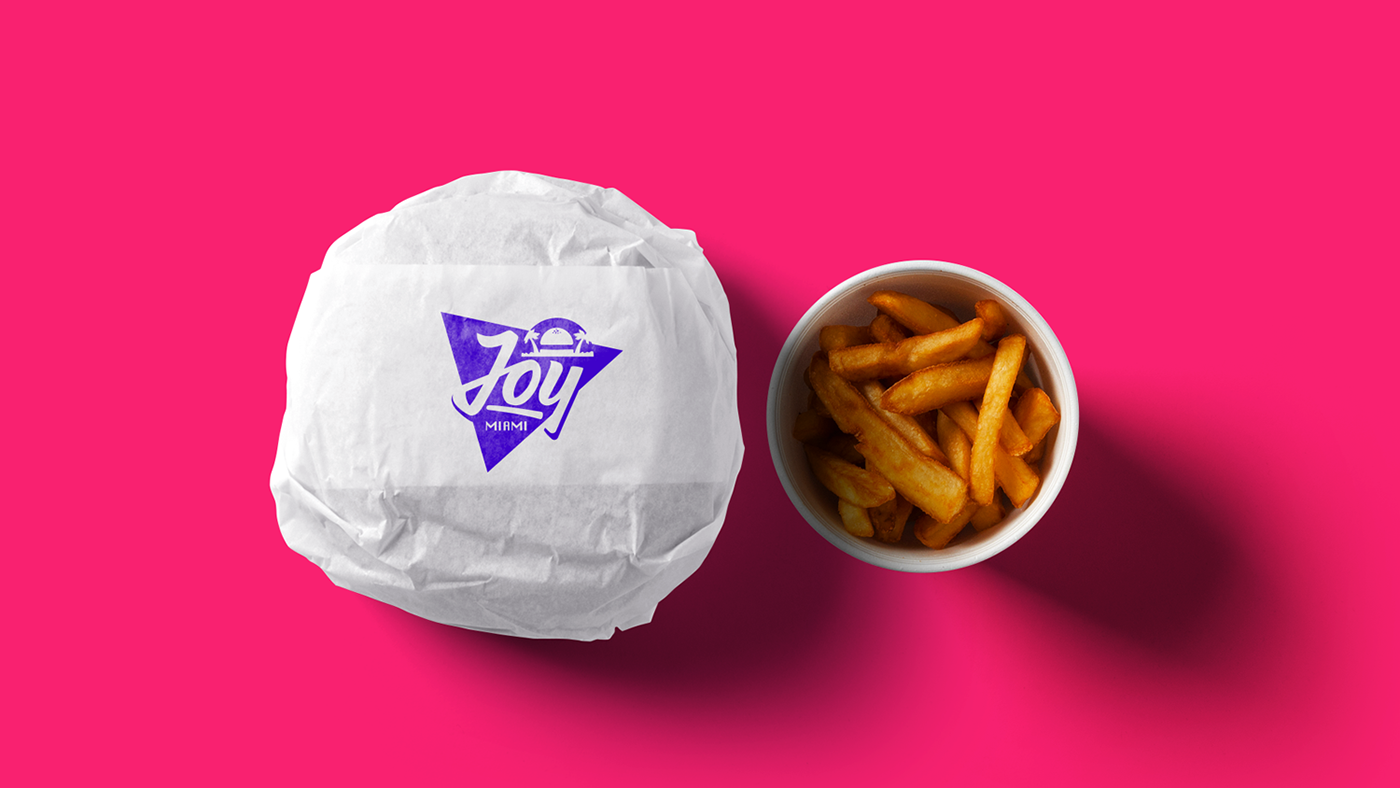 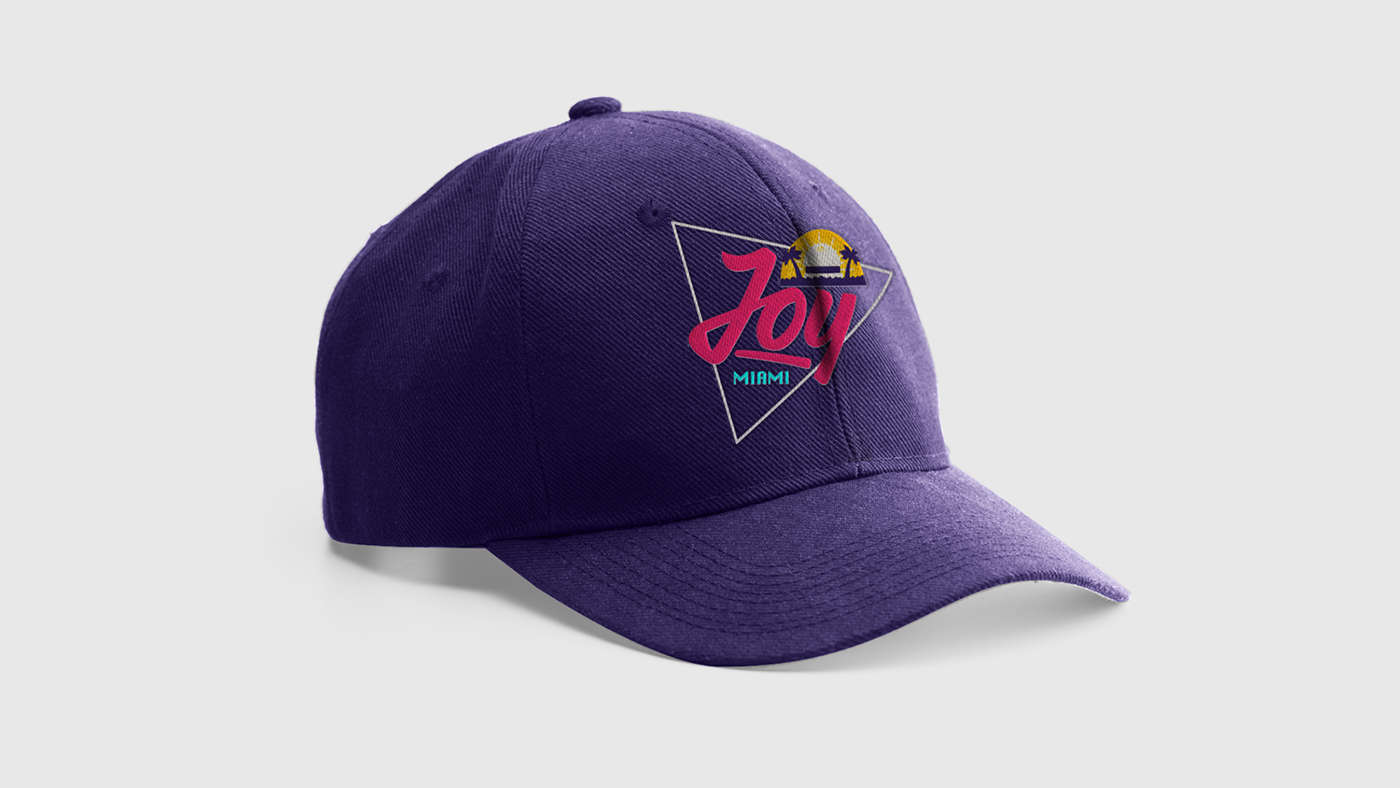 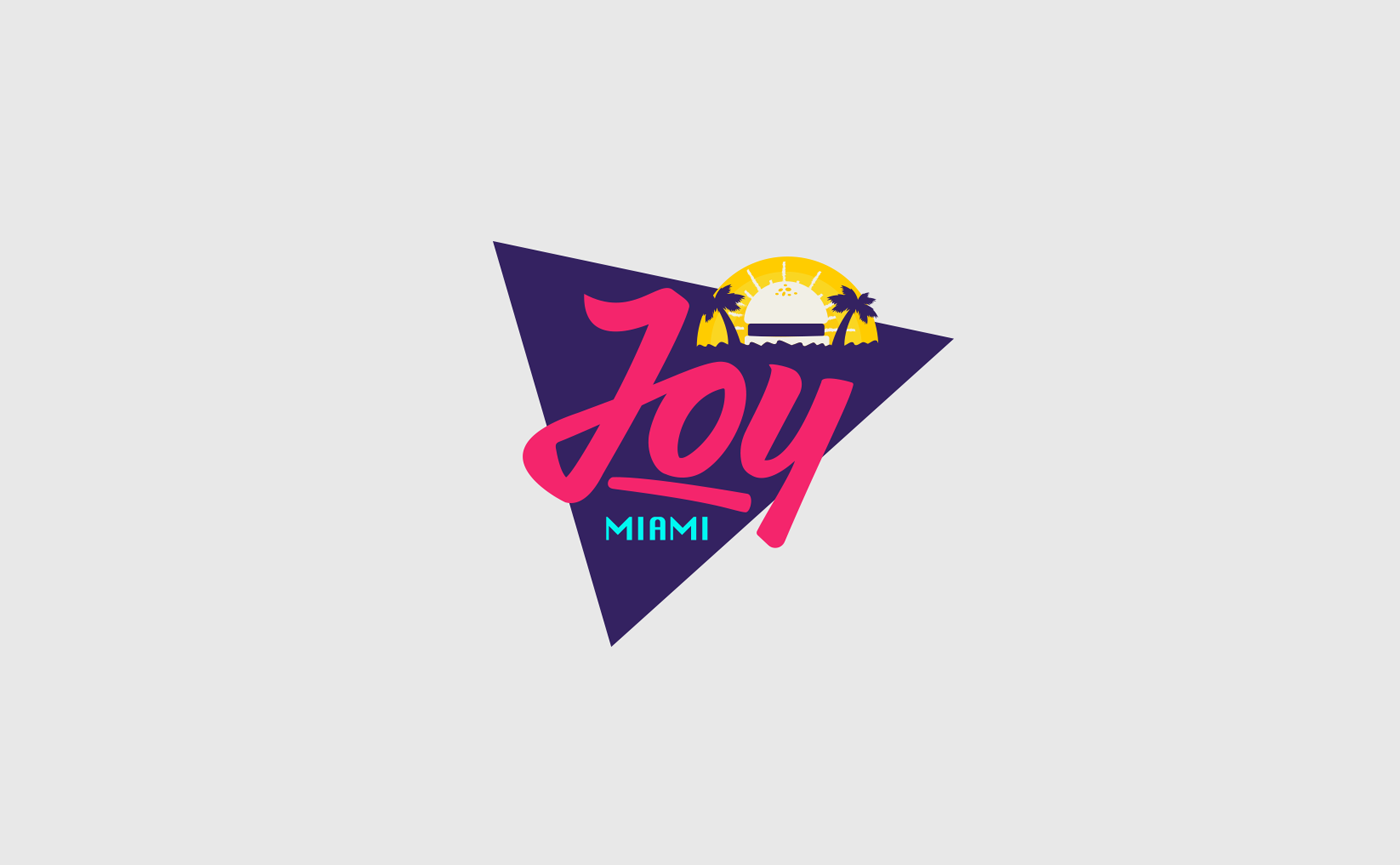 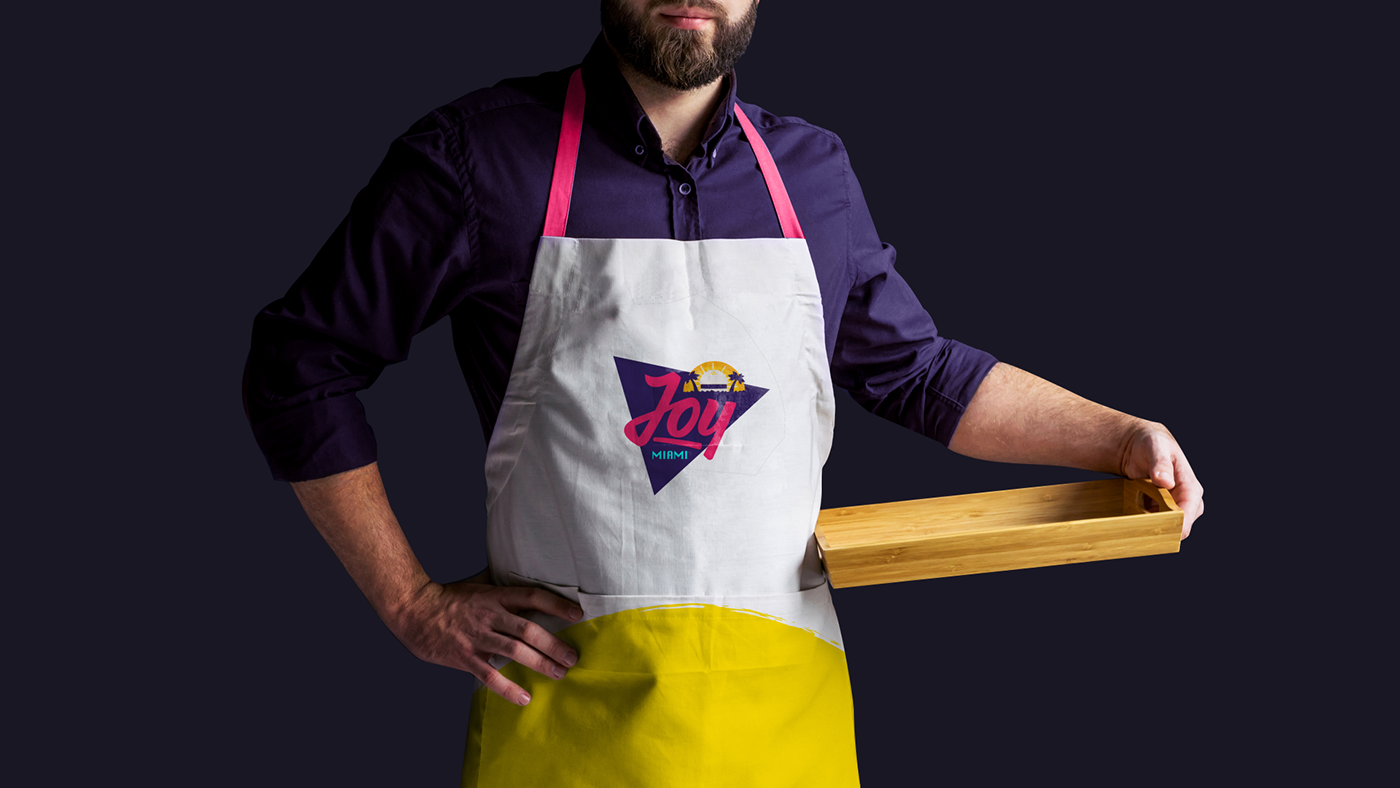 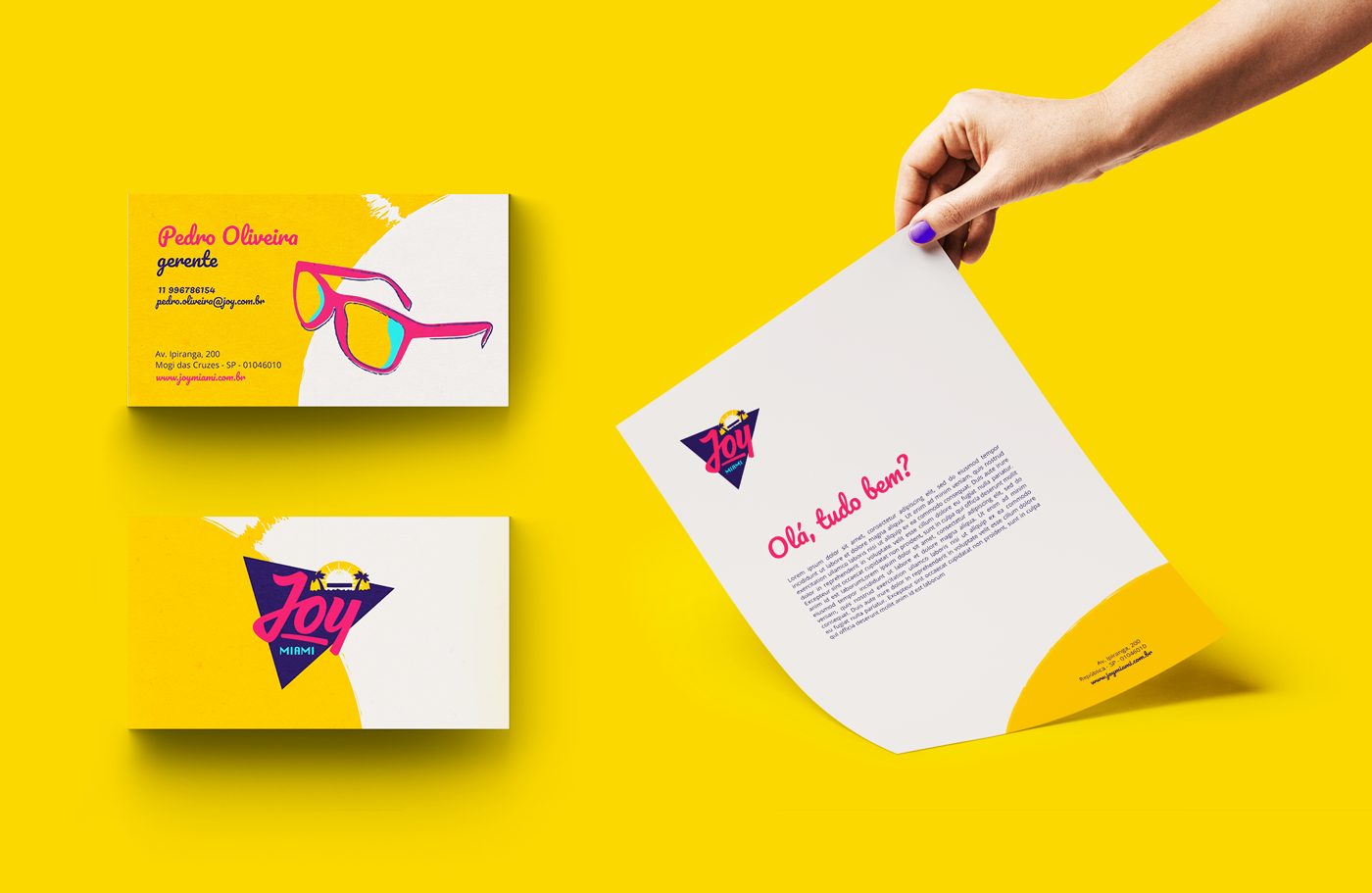 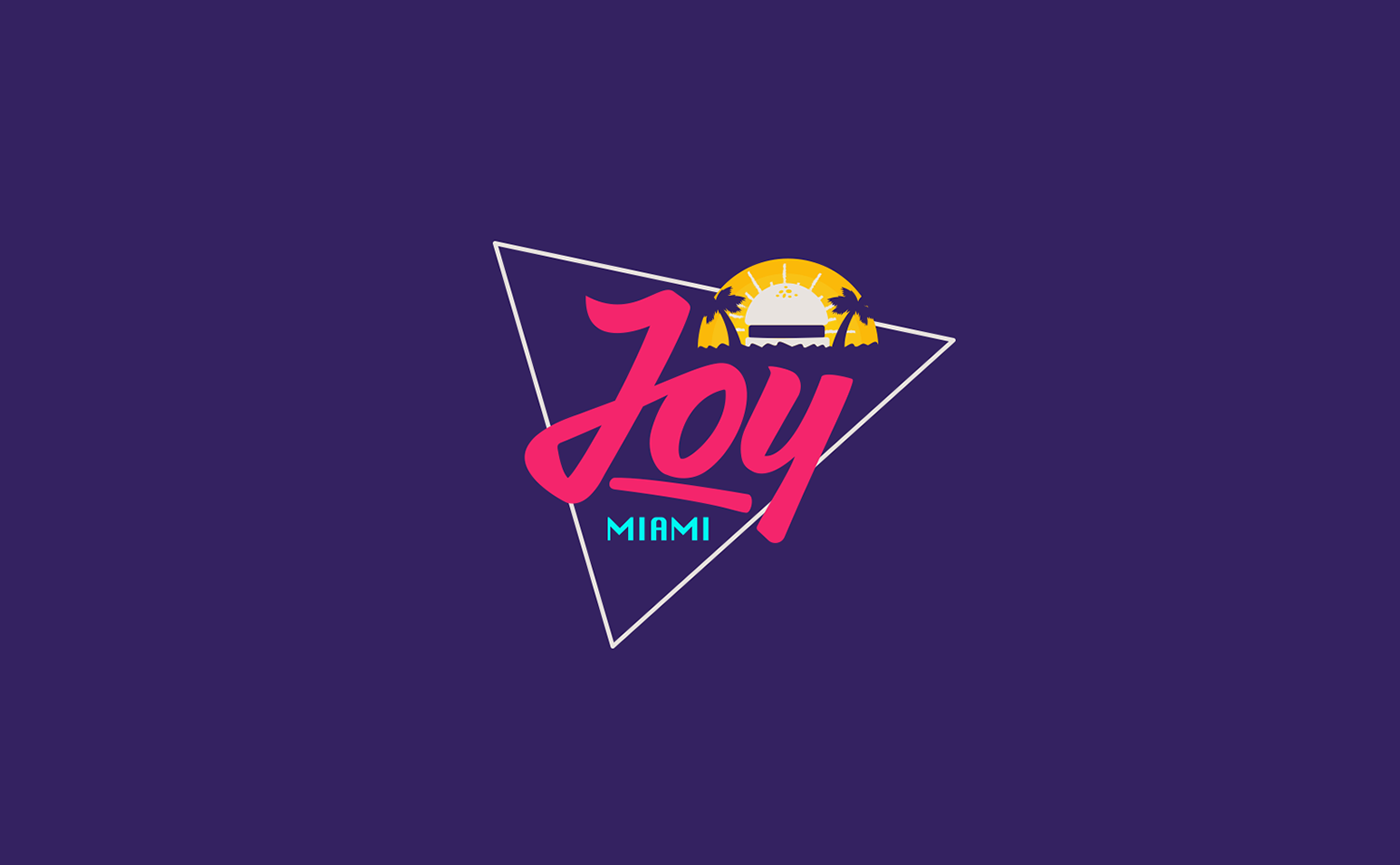