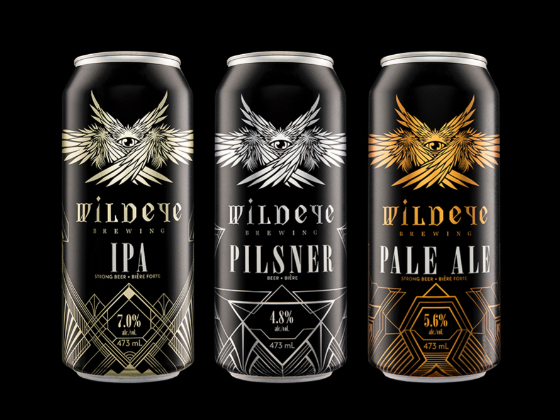 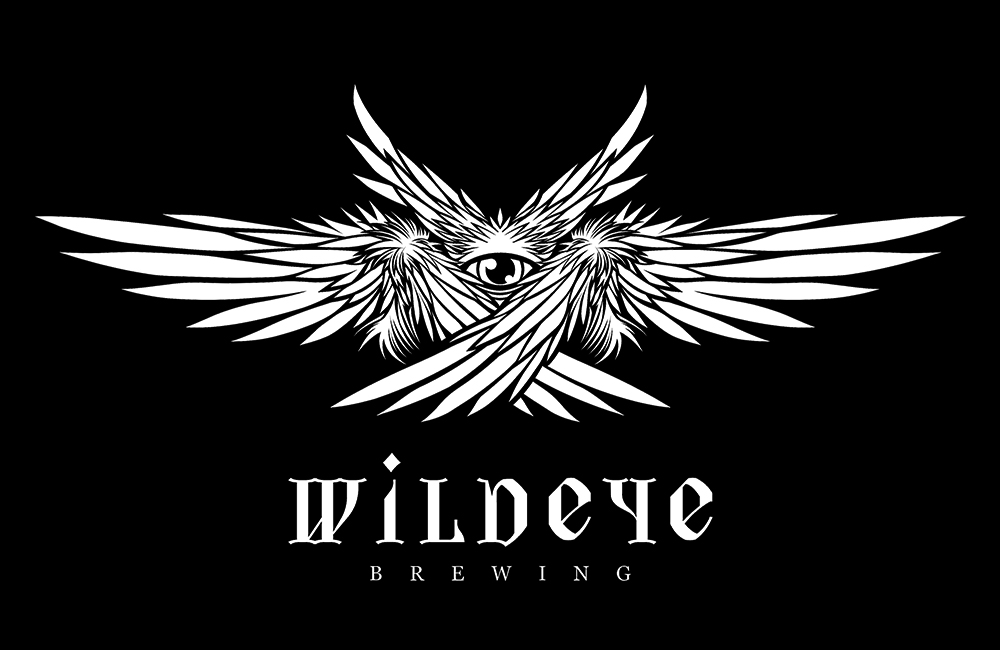 For North Vancouver’s Wildeye Brewing, we were tasked with creating an identity that would differentiate the brand in an ever-expanding space. We set out to create an identity that would be fresh and classic at the same time. It had to be gritty, but not dirty or dark, possessing elements of elegant simplicity and abstraction — simultaneously material and immaterial.

The origins of the Wildeye brand are inspired by the immense murder of crows that roost in Burnaby and North Vancouver each night during the autumn and winter months. The striking image of the six-winged seraph at the brand’s centre evokes wildness, a flurry of wings and fire representing both order and chaos.

The Coptic-style lettering rendered in metallic colours is reminiscent of illustrated letting on ancient gnostic texts, providing a connection between the wordmark and seraph imagery. The squared edges and geometric design of the Coptic text provide a thematic connection to the symmetry of the seraph.

Each seraph is framed by symmetrical, geometric, stylized patterns illustrated in the Art Deco style which balance the rustic, almost archaic feel of the type and seraph with modern, streamlined elements to create an overall look that is both industrial and craft.

The cans are printed in gold, silver and copper metallic foil on matte black, featuring thematic elements of symmetry, hard edges, and bold, clean lines, leading to an iconic, balanced design with striking elements that stand out in any space. 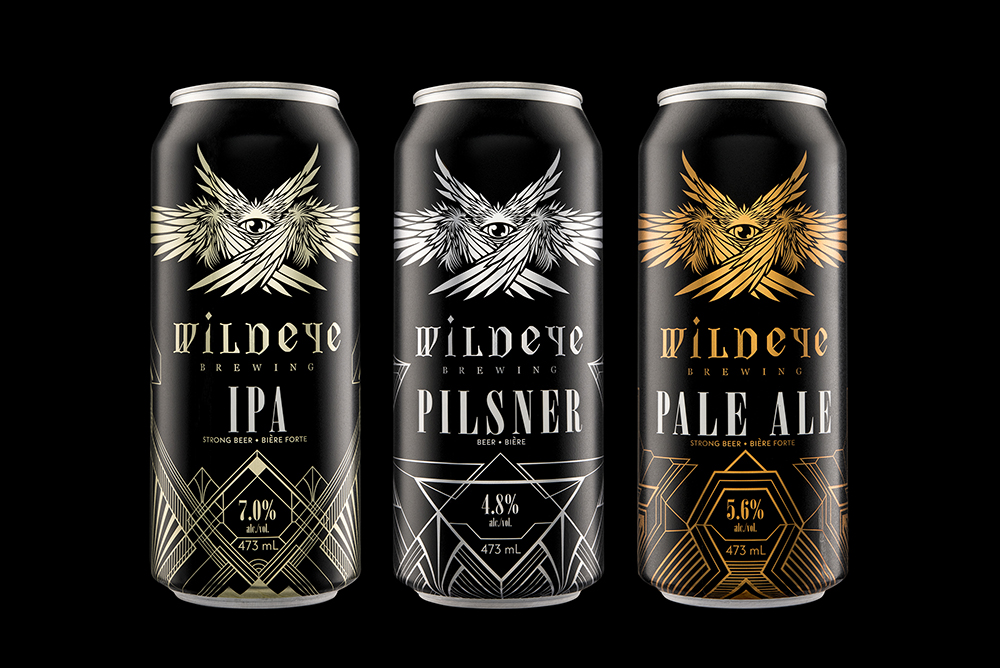 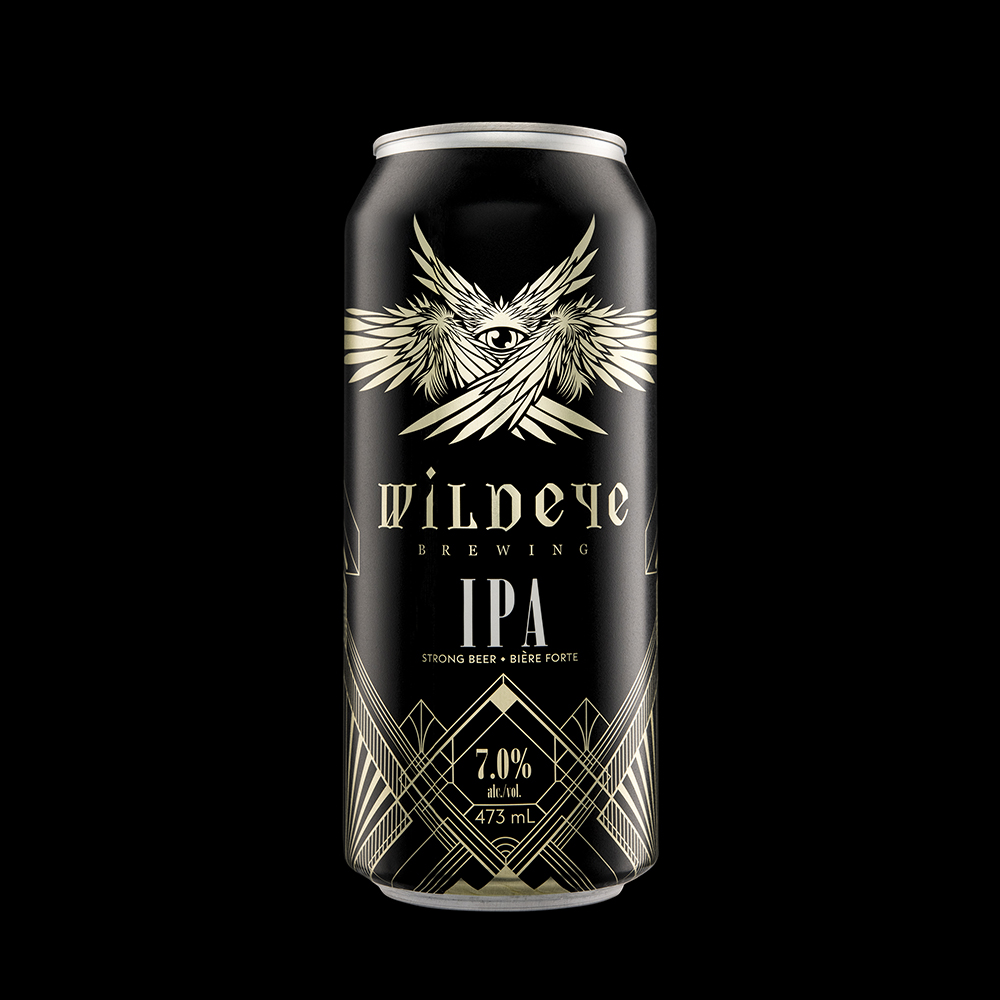 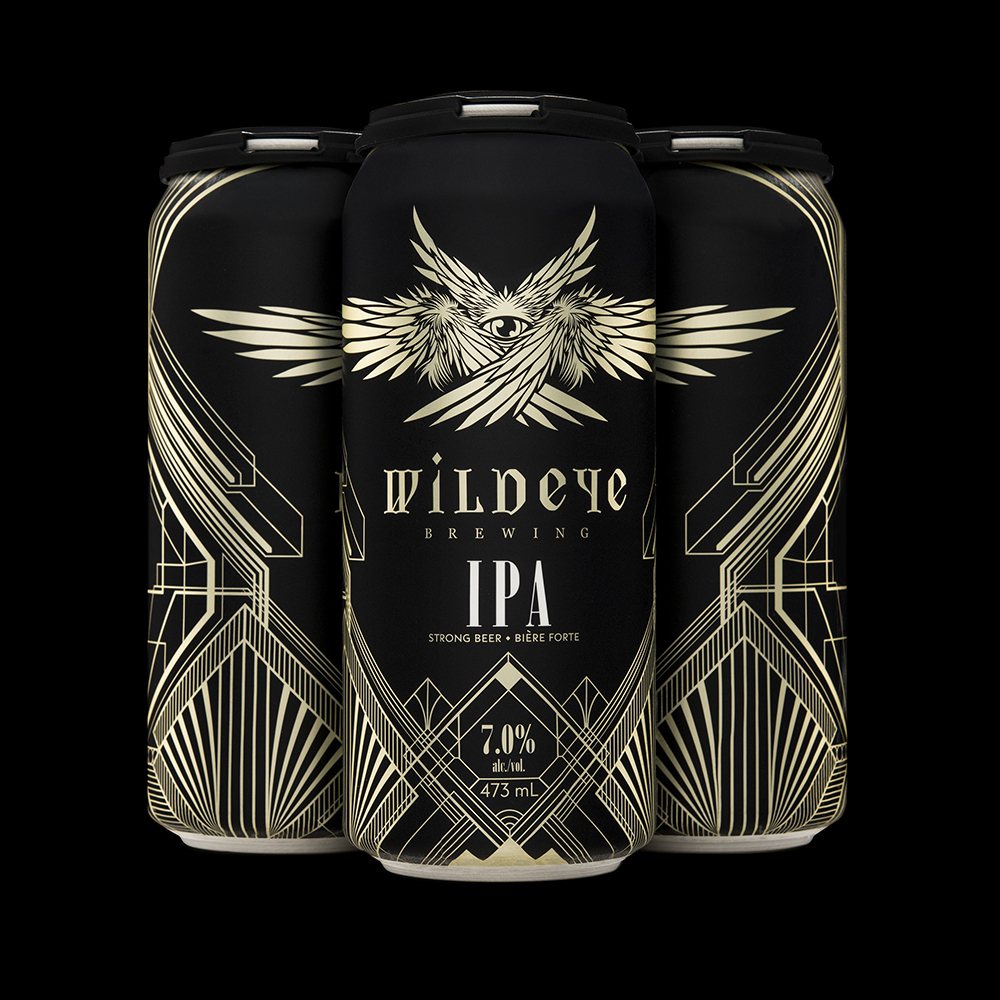 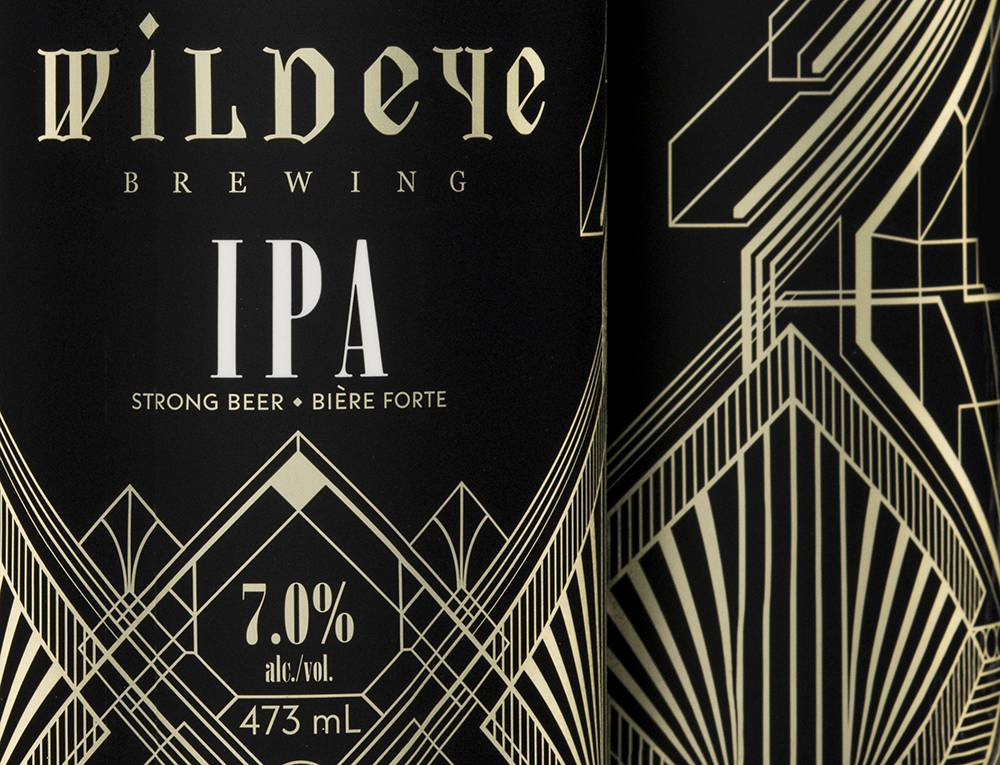 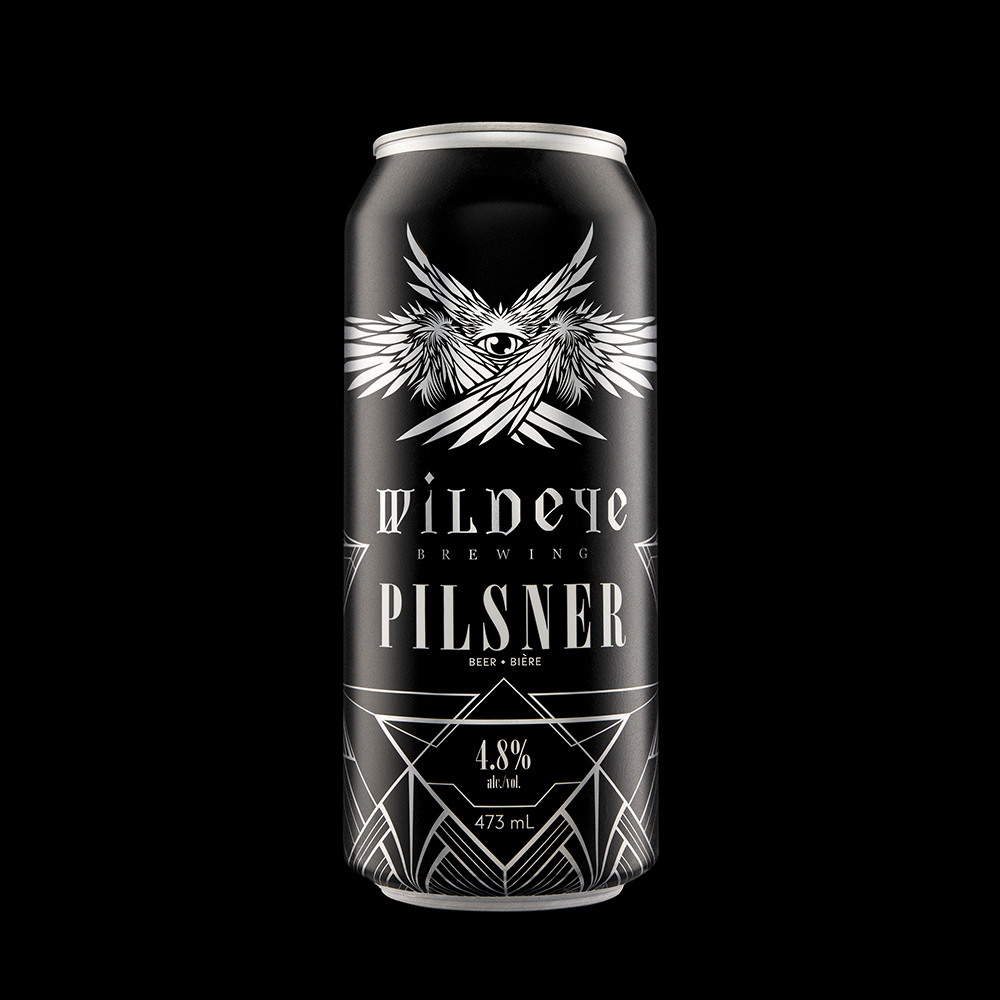 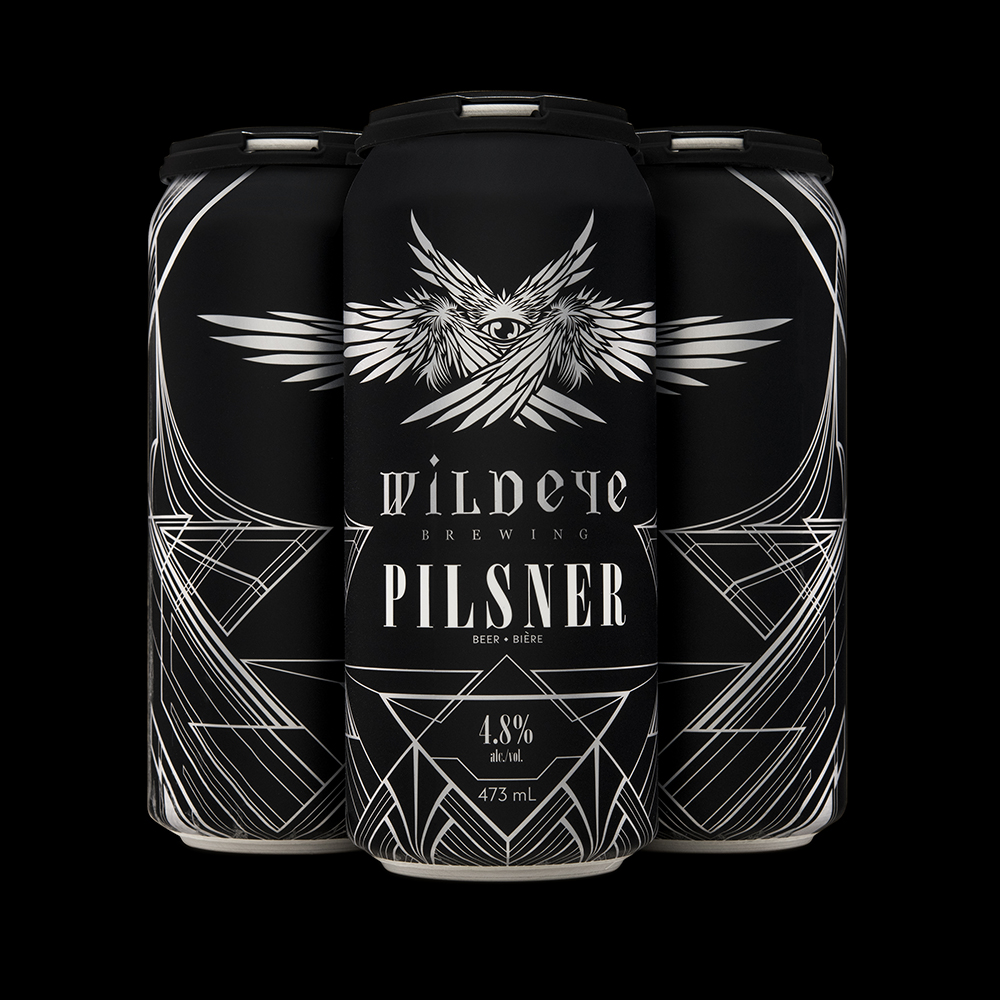 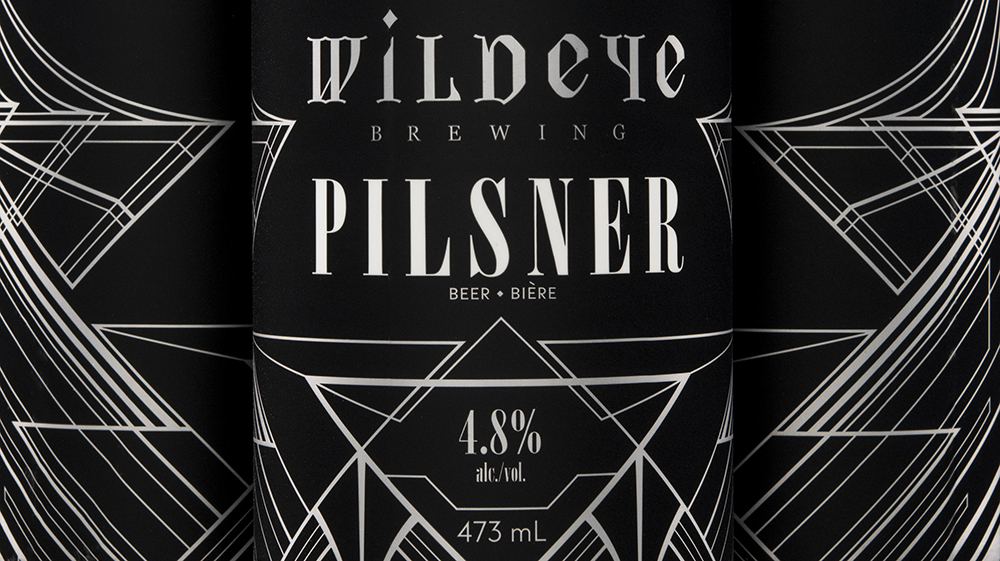 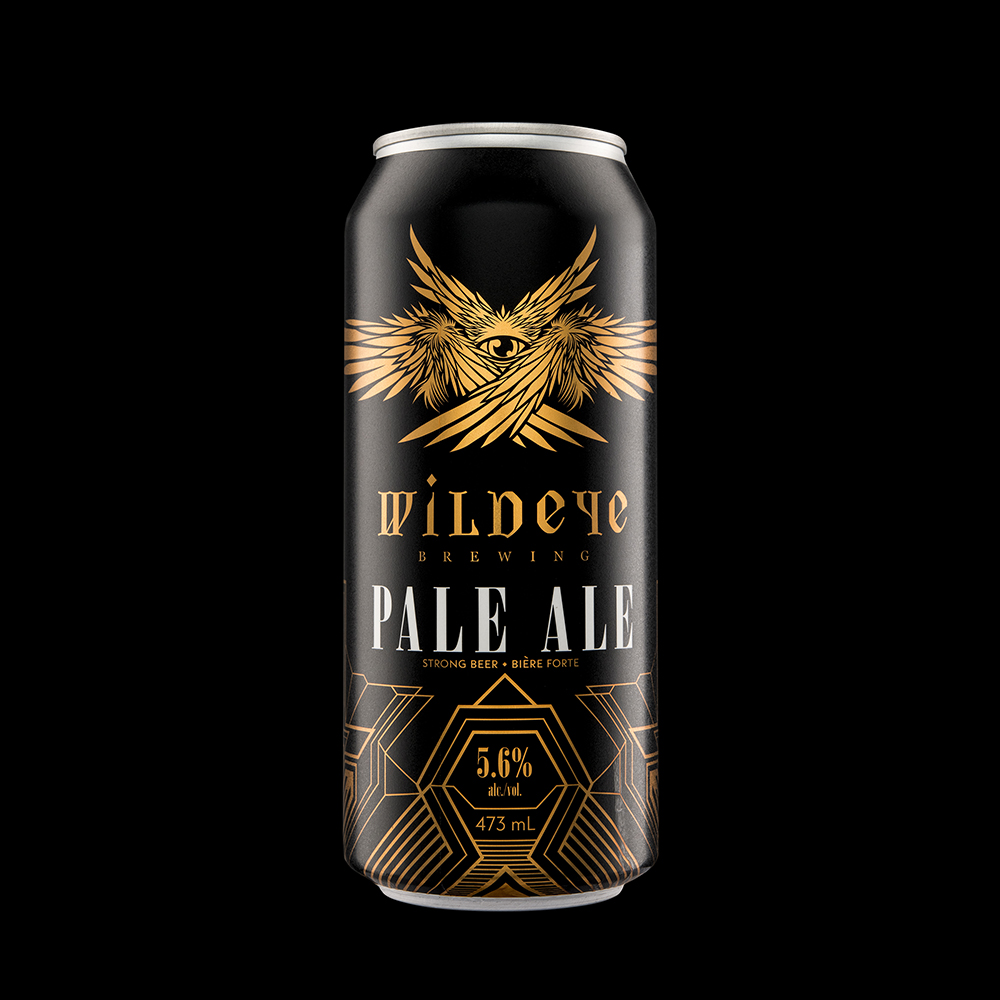 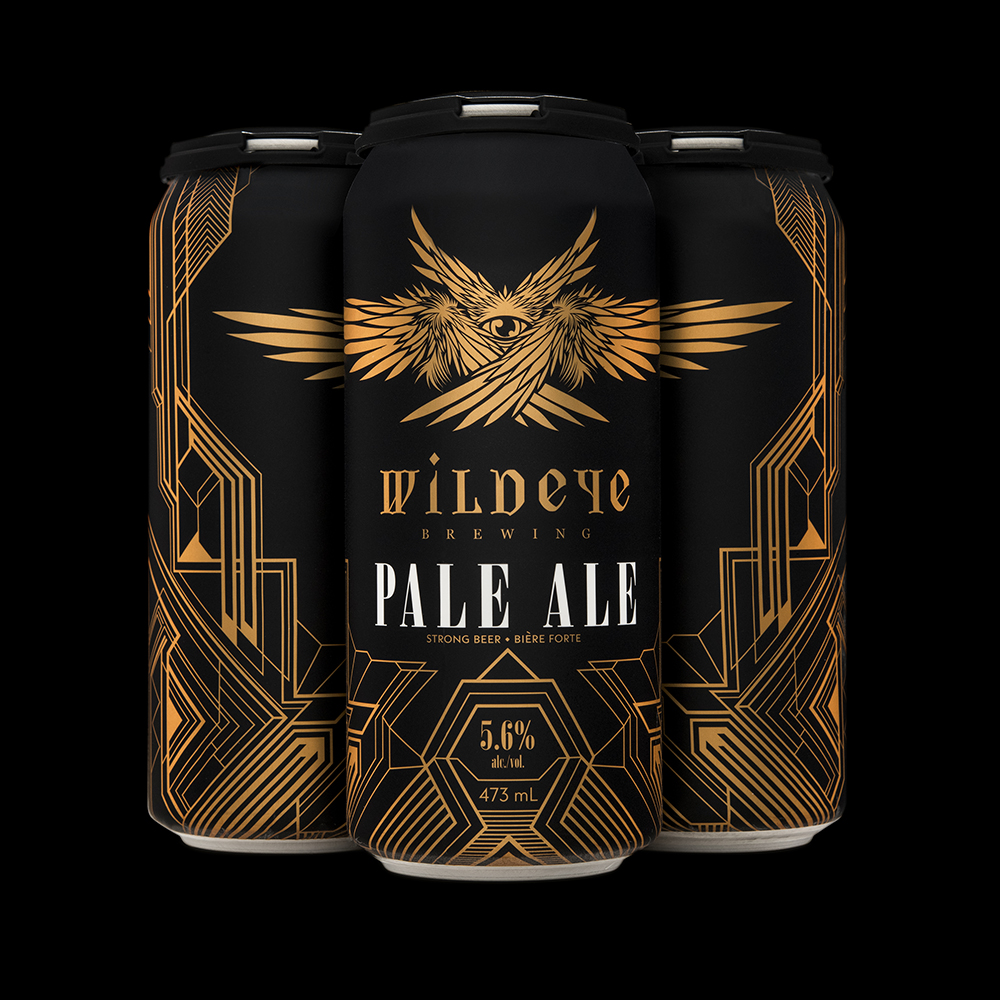 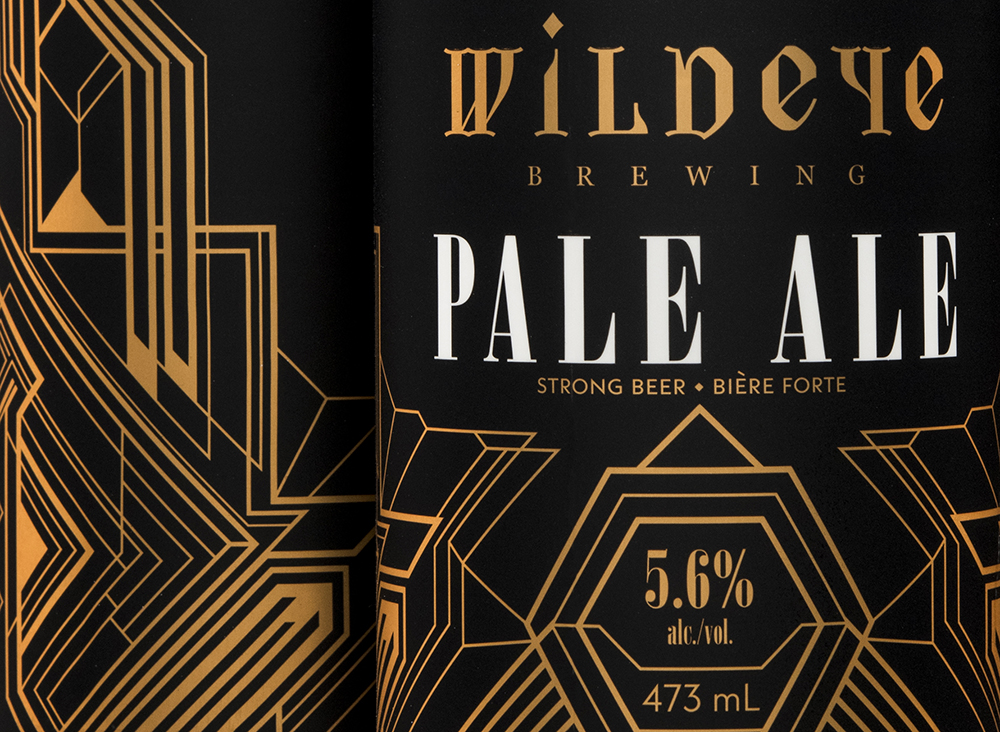