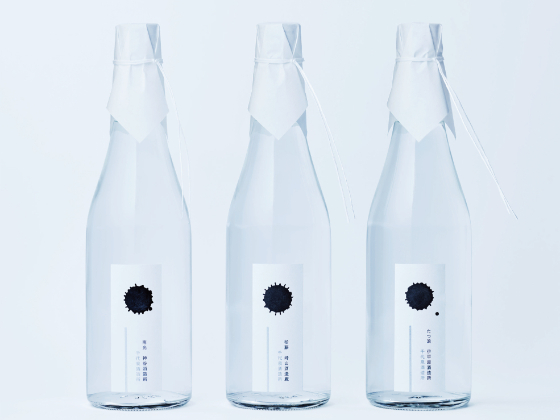 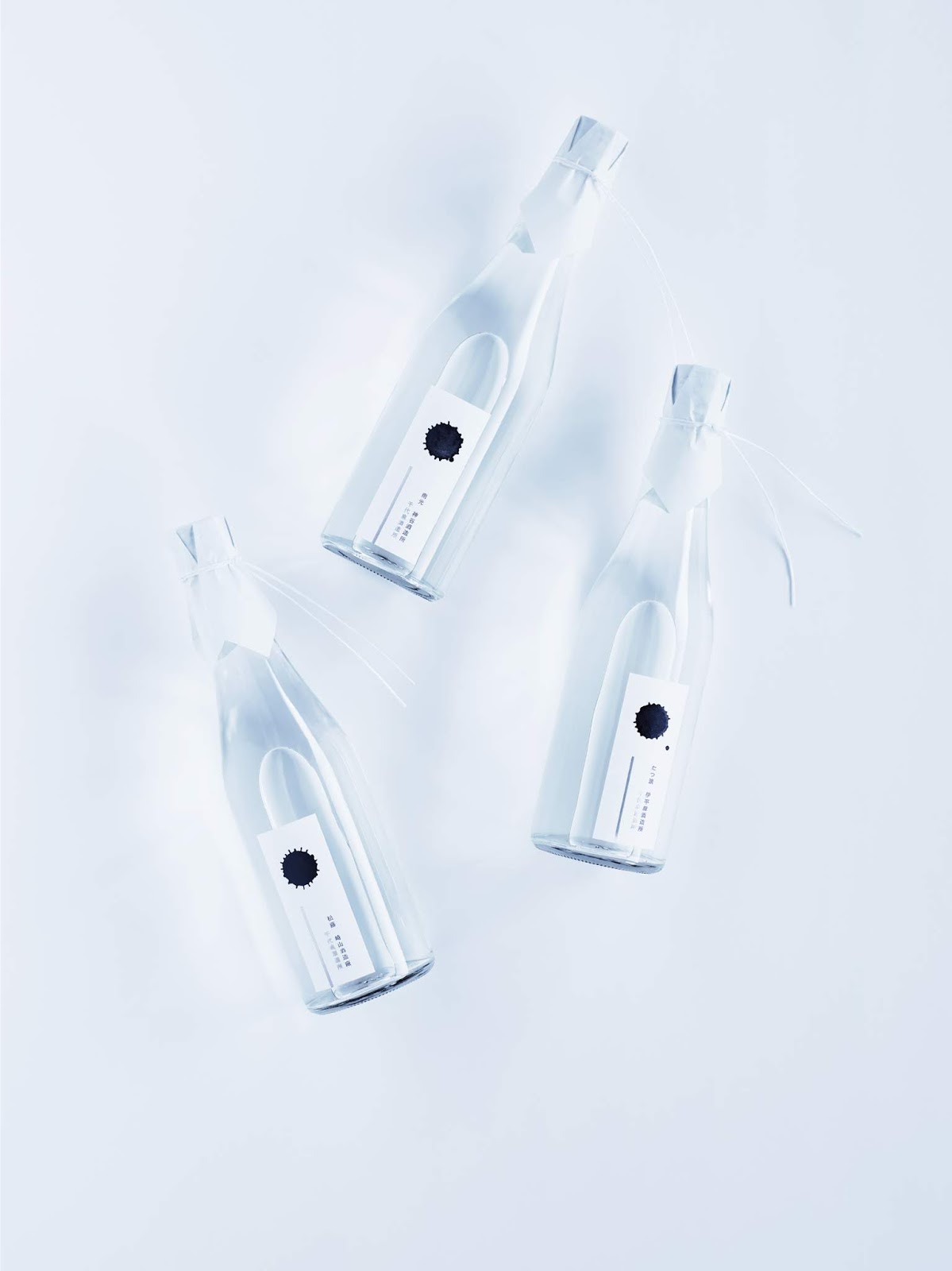 Chiyoizumi Brewery of Awamori was in Okinawa,Japan. the brewery was closed due to various circumstances in the year 2013, Awamori production stopped, and it was officially closed down in 2018.

Dressed in all white, the packaging portrays a traditional Japanese funeral where white symbolize of lamentation and grief.

Although it seemed that “Chiyoizumi brewery’s Awamori” is familiar to the local residents and been drunk, disappeared from the world, but the Awamori which remained a little in the warehouse that became a scrapped house. This project was created to rethink Awamori culture, breathing new life into sake of Awamori. 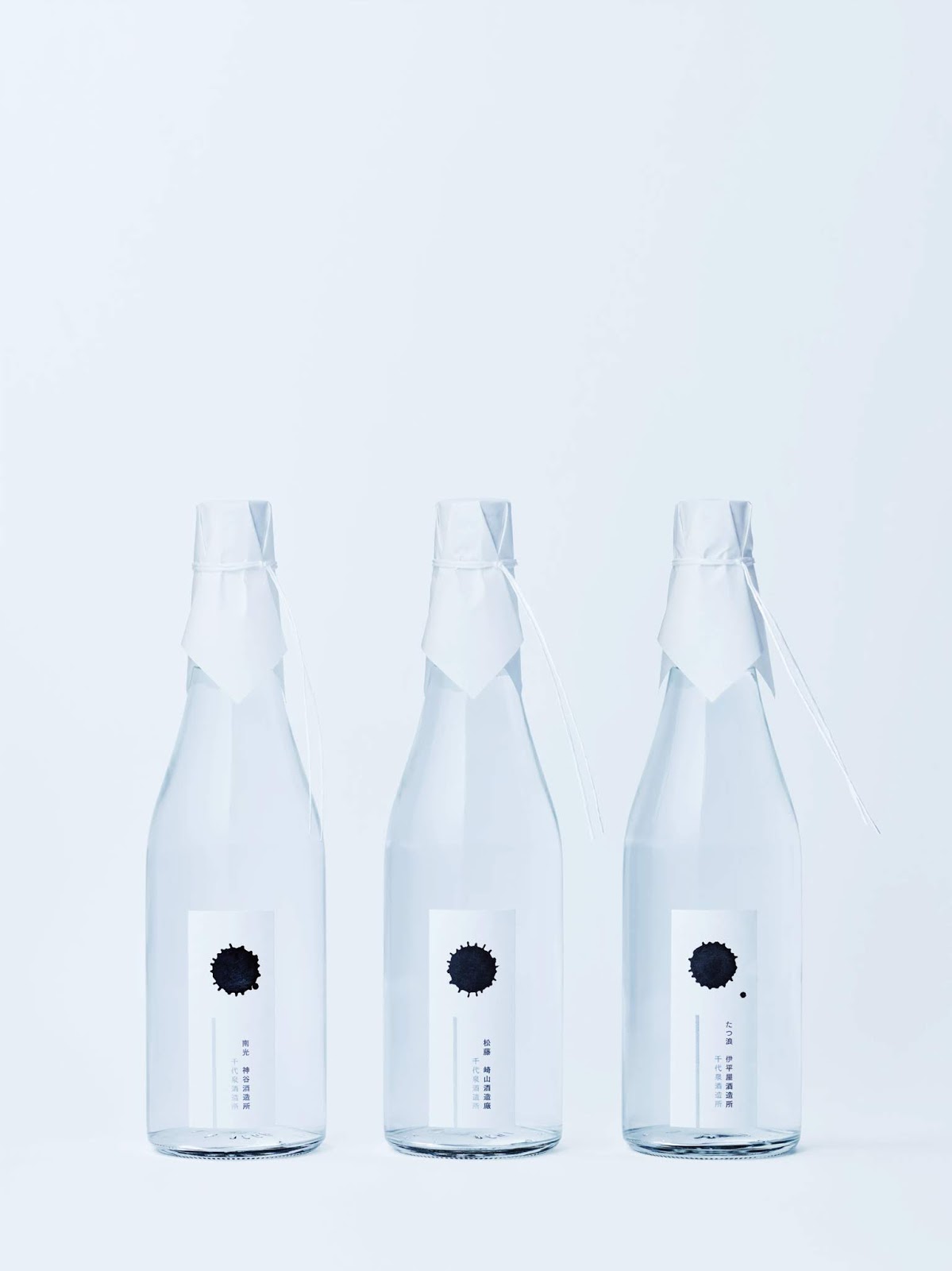 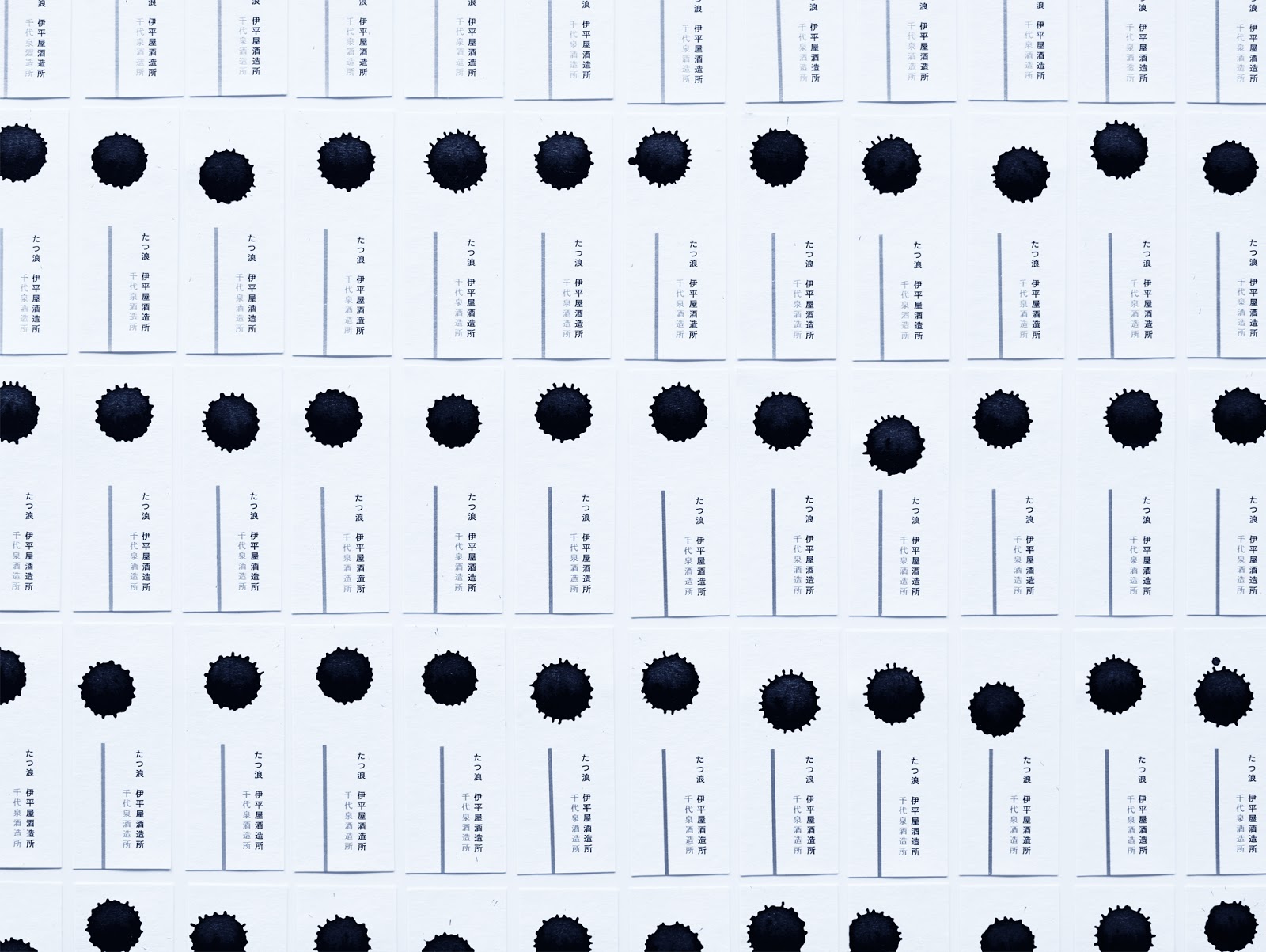