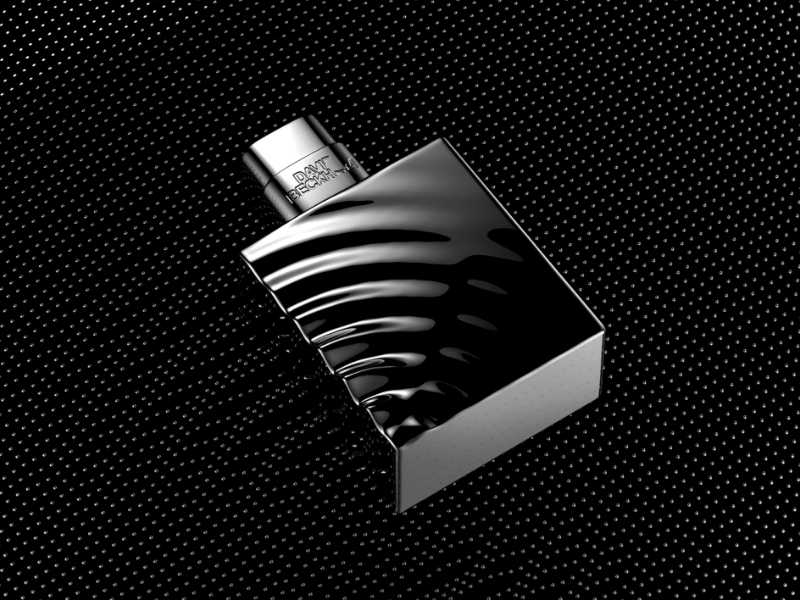 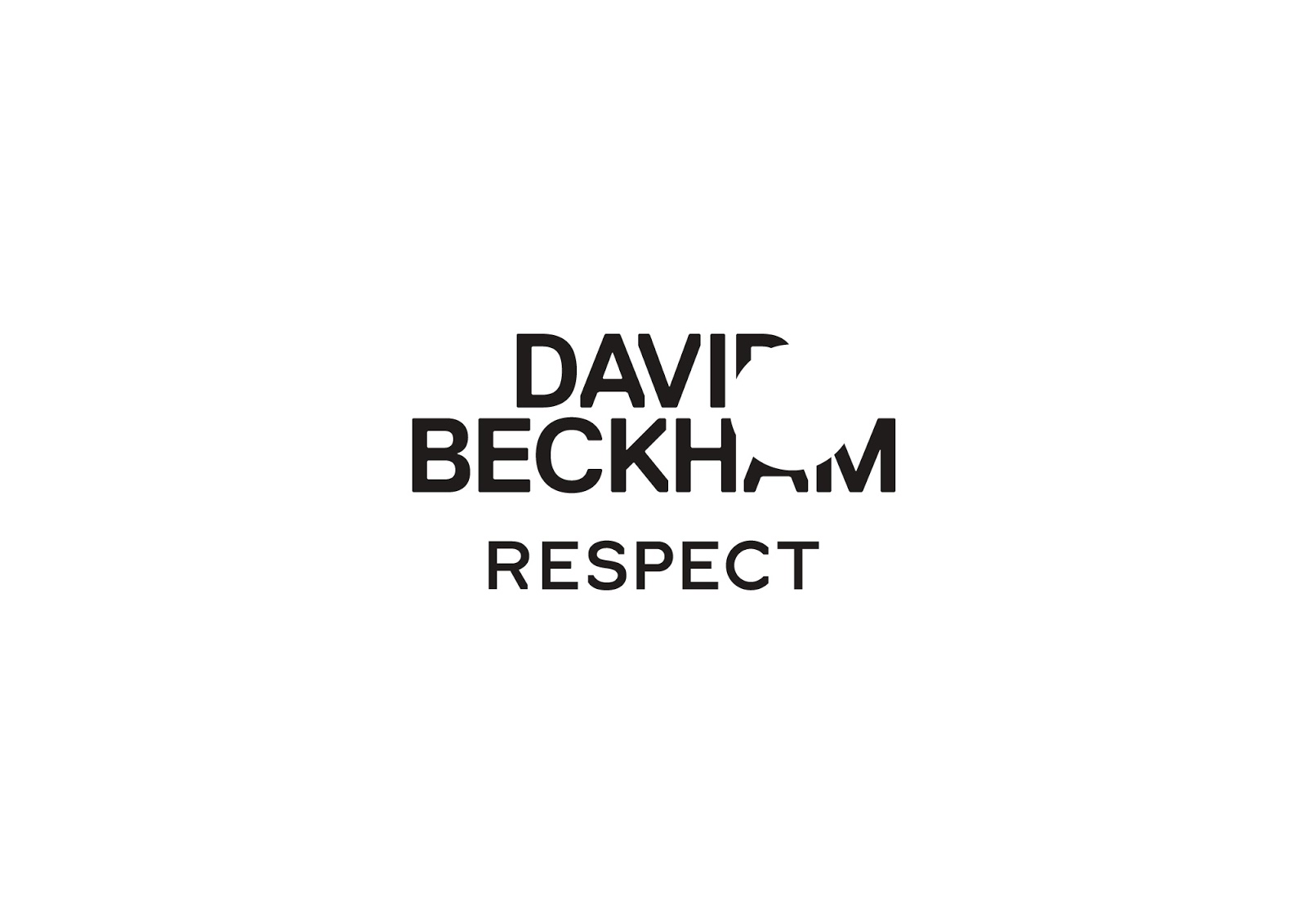 As a prominent present-day figure across multiple areas and still being the devoted family man David Beckham remains true to his main belief to treat anyone on Earth with equal respect. Fresh fragrance with strong sporty temper and natural shades of the morning forest, citrus and pink pepper comes as 40, 60 and 90 ml EDT (Eau de Toilette) accompanied with additional perfumed body care products of the same design and flavor style.

Circles spread on water surface express in some way the fact the good once done will certainly be reflected in people’s hearts on the other side of the globe. It is not only the package design that the thrown stone effect is embodied in. It also formed the basis for the entire advertising launch campaign of the brand. Structural chrome bottle duplicates the waves spread physics caused by the thrown piece in its most accurate way. Not that bright but truly contrast color itself emphasizes the idea that making something good is totally natural and requires no advertisement. 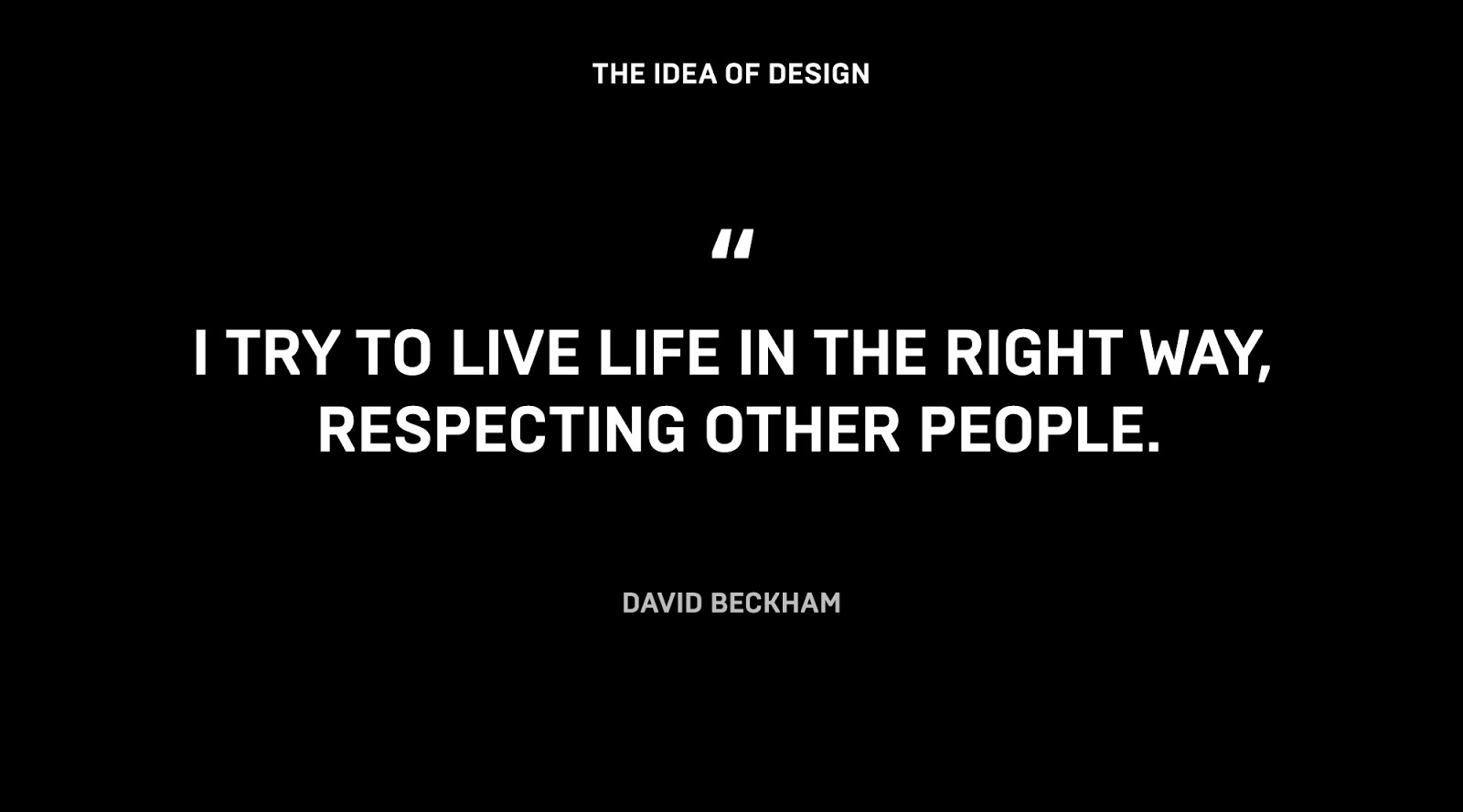 It was necessary to repeat the circles on water idea with the box as well. While the metamorphosis are easy with the glass, to impart the complicated forming effect to the rough paperboard actually appeared to be impossible. Due to what graphic performance of the lines bending on the plain becomes the best solution. The pattern adds volume illusion and the direct movement implication to the solid quadrate package. Targeting male audience aged 18-35 the fragrance repeats beyond the eternity traits of the sport icon himself. They stand as masculine, elegant, stylish, fashionable and noble. Wearing the bouquet total respect to others becomes the ultimate must. 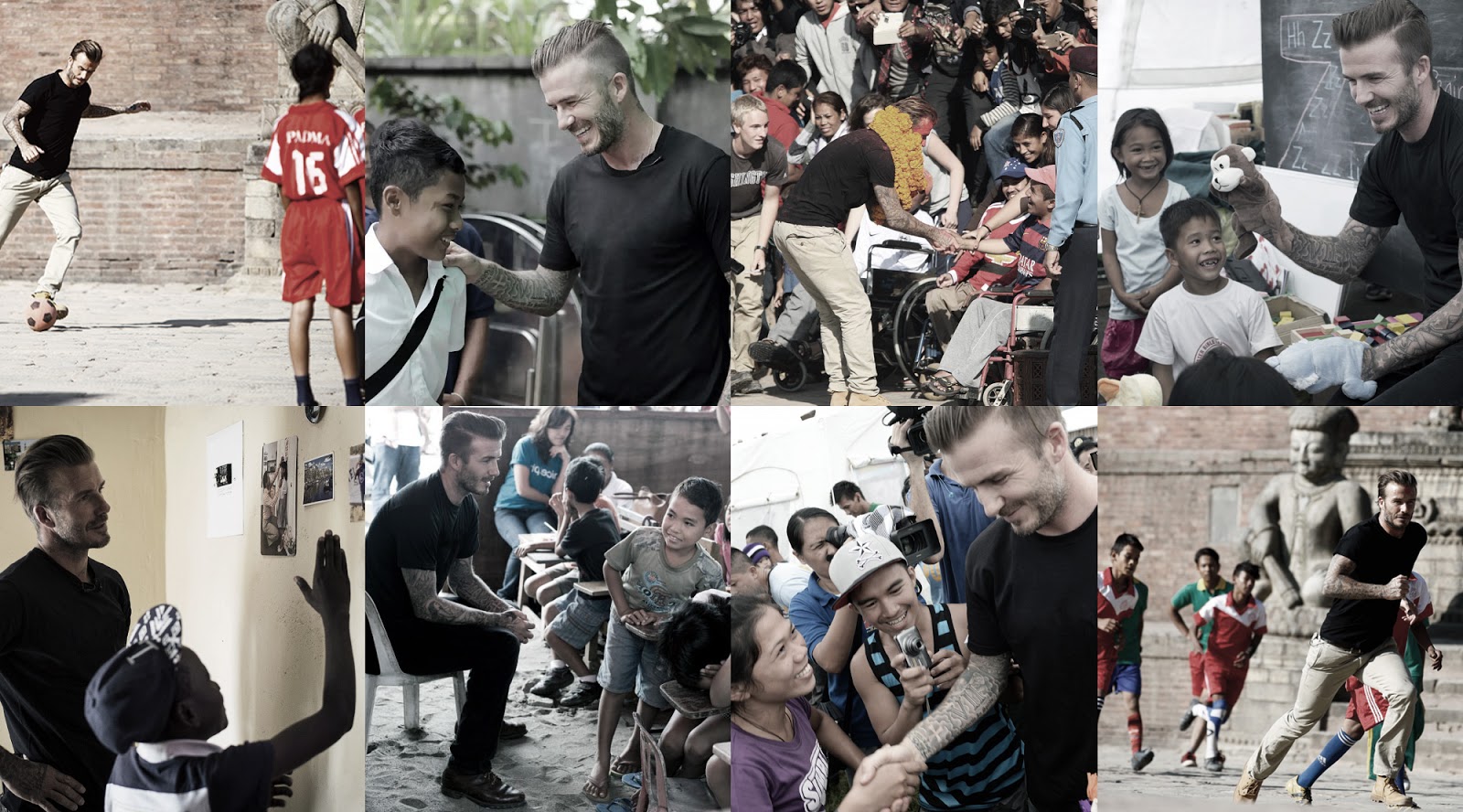 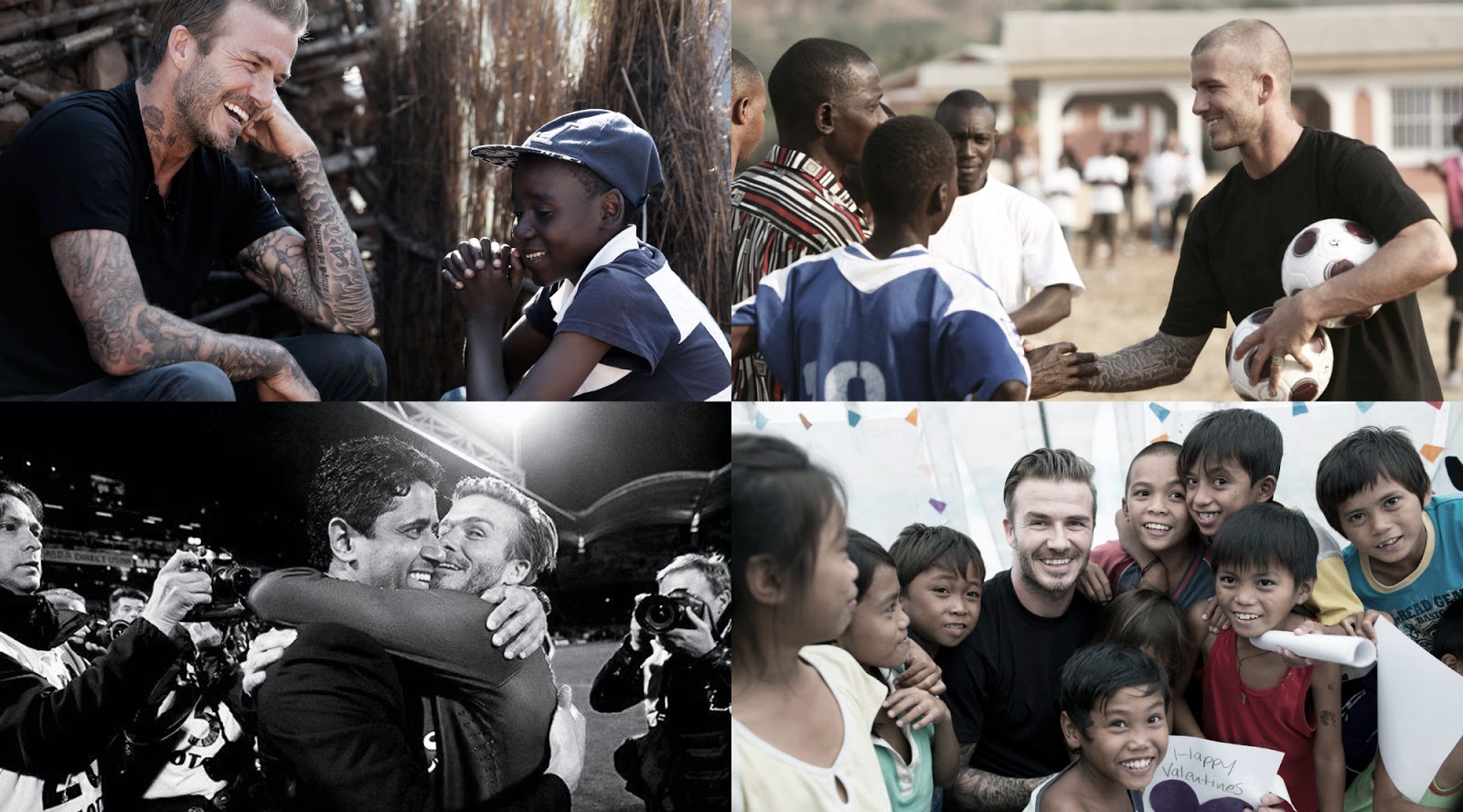 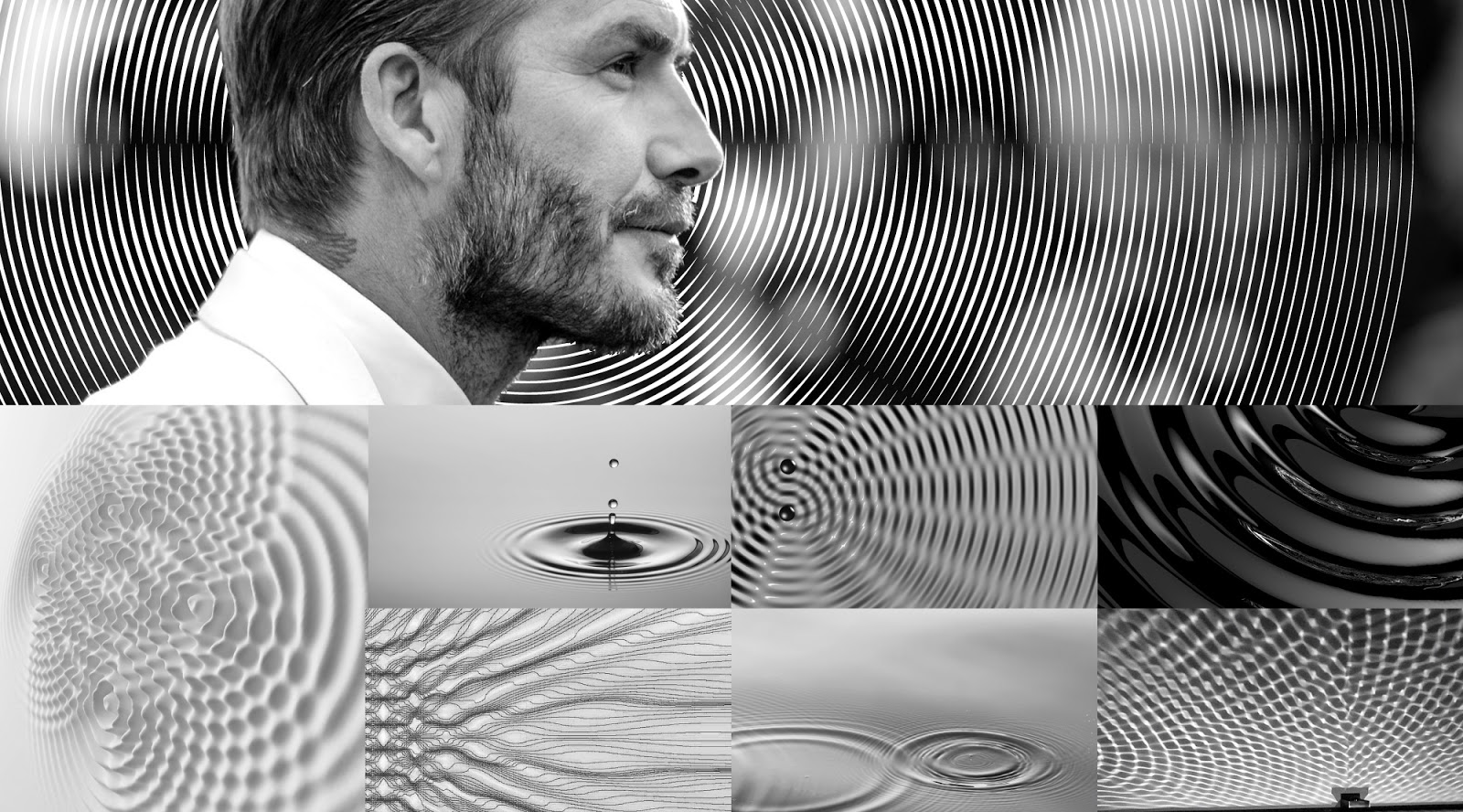 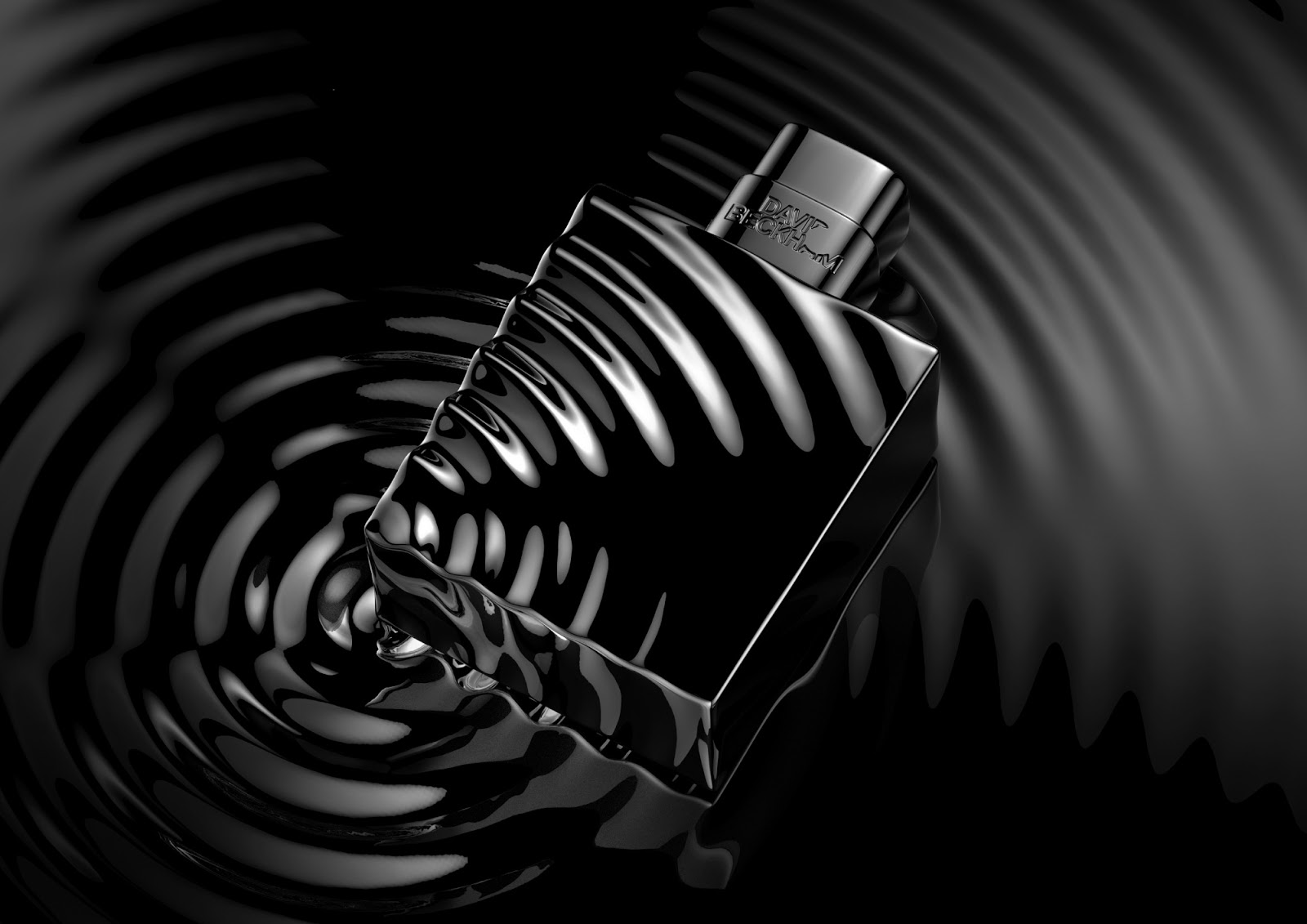 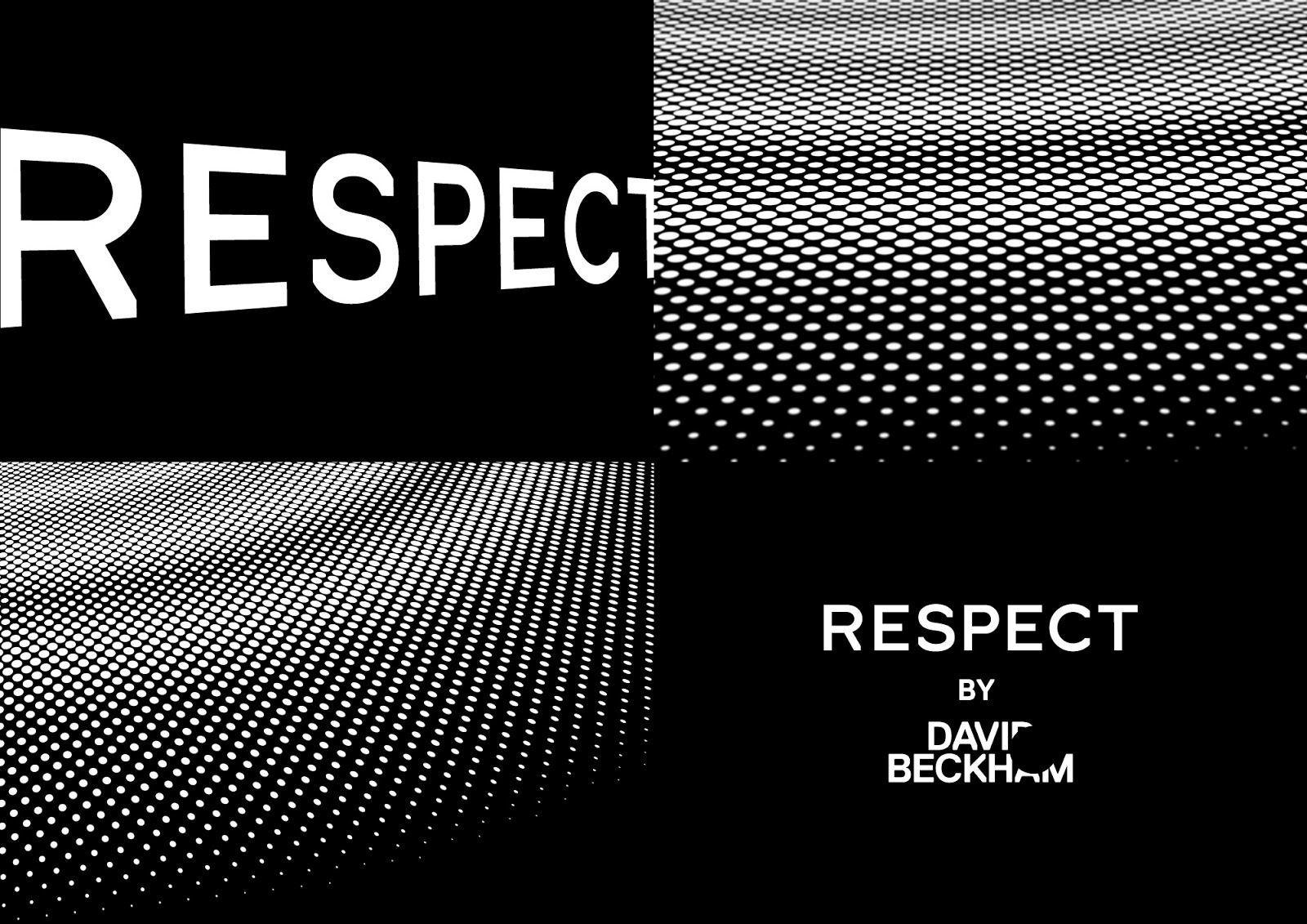 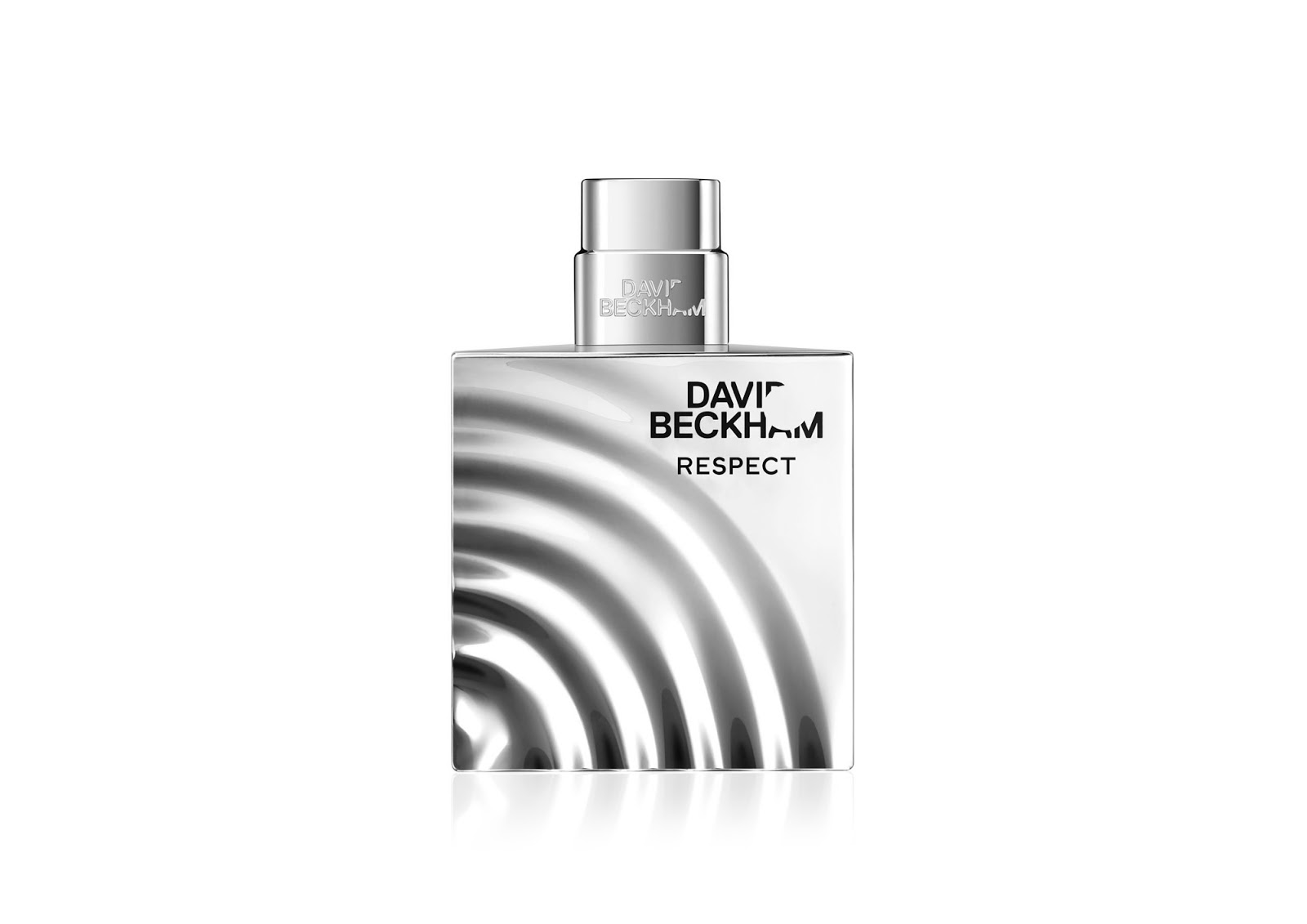 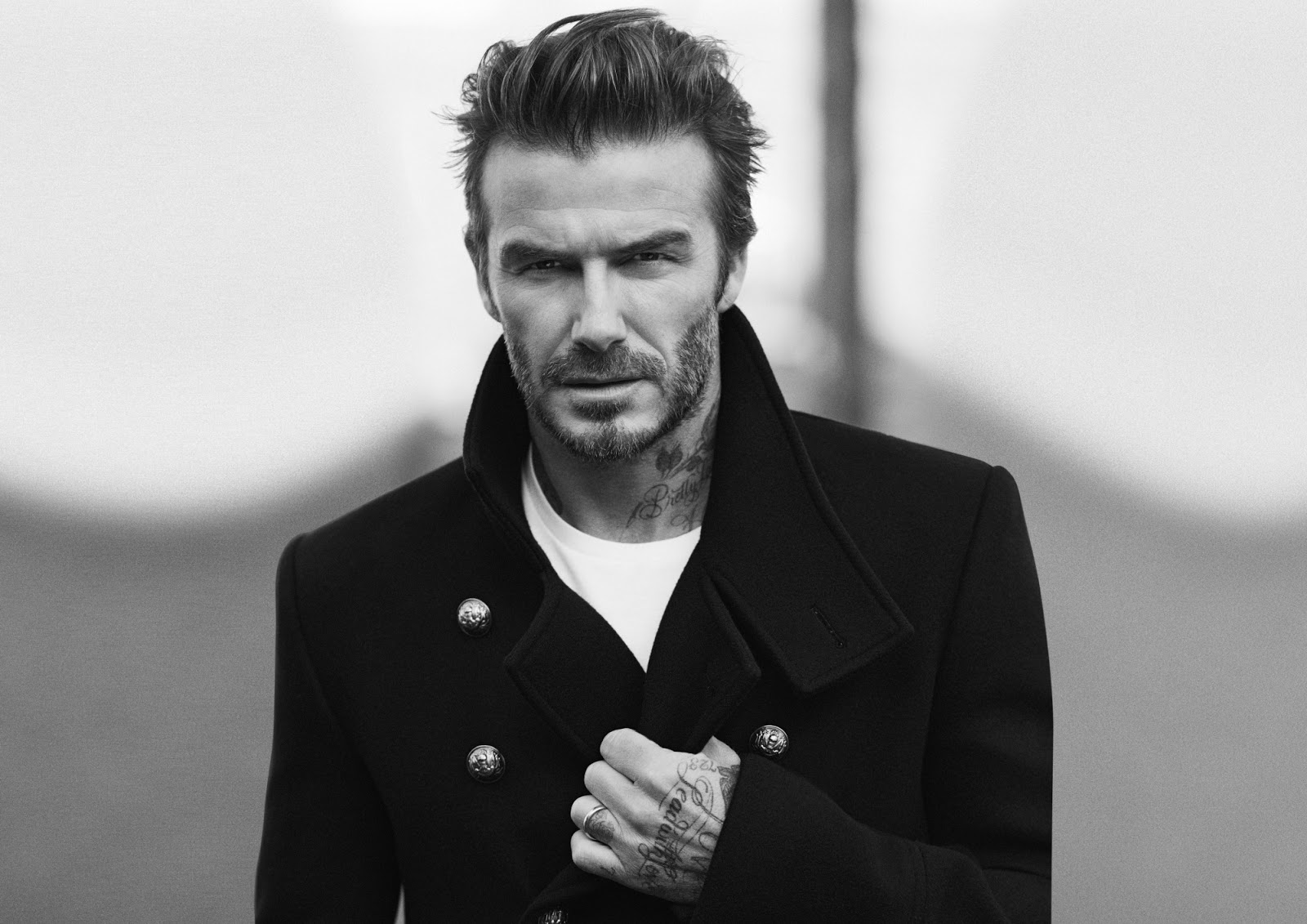 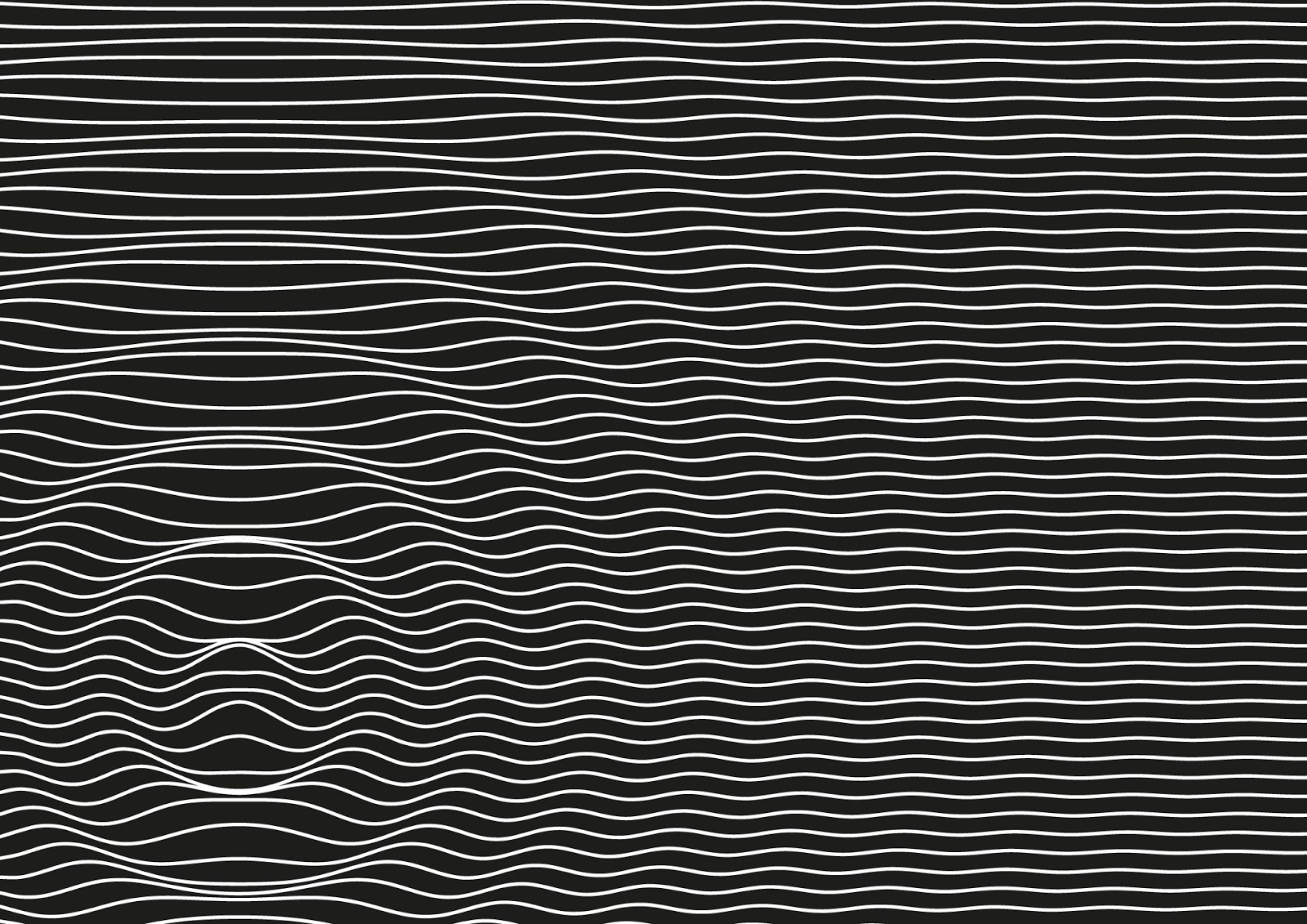 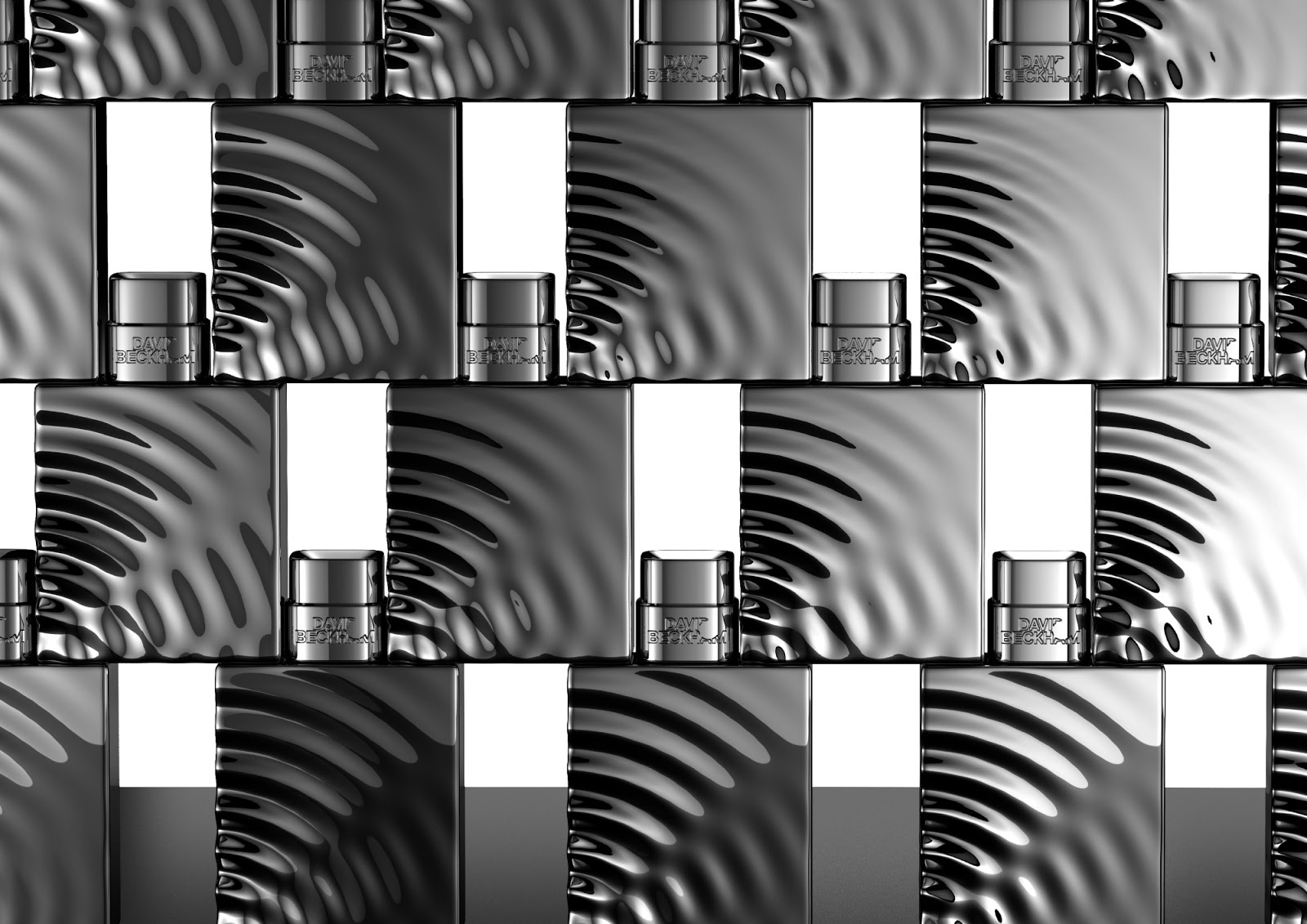 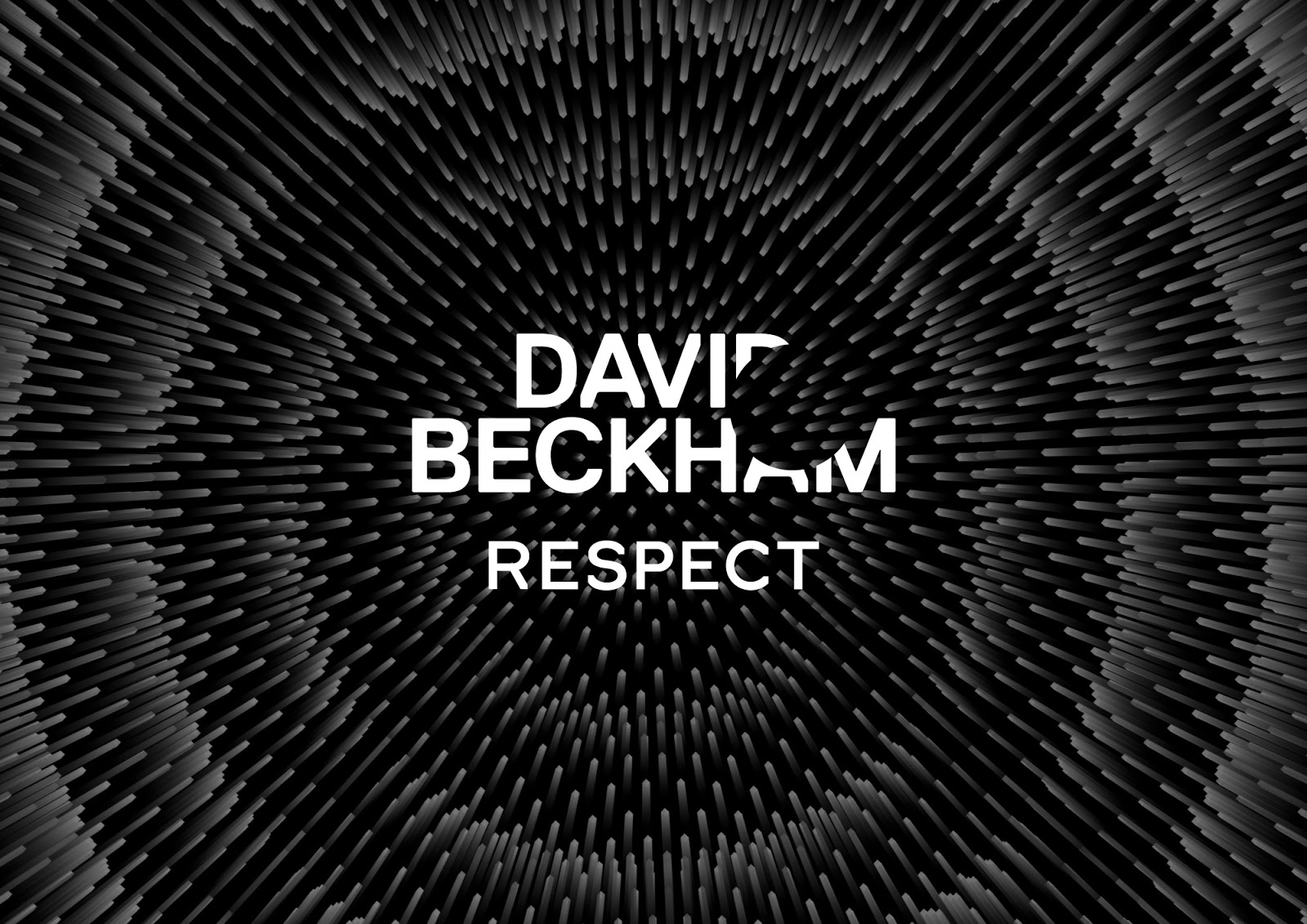 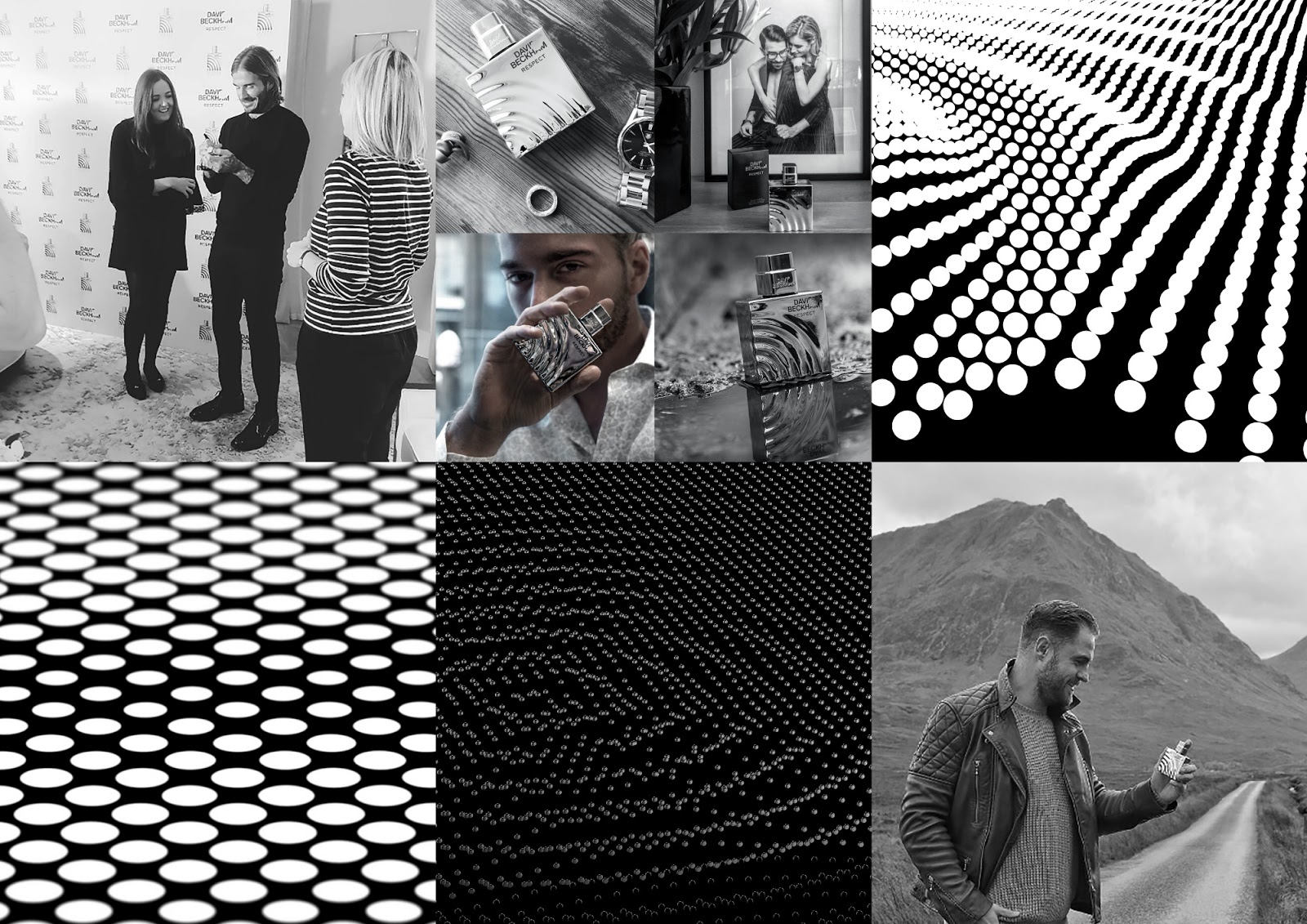 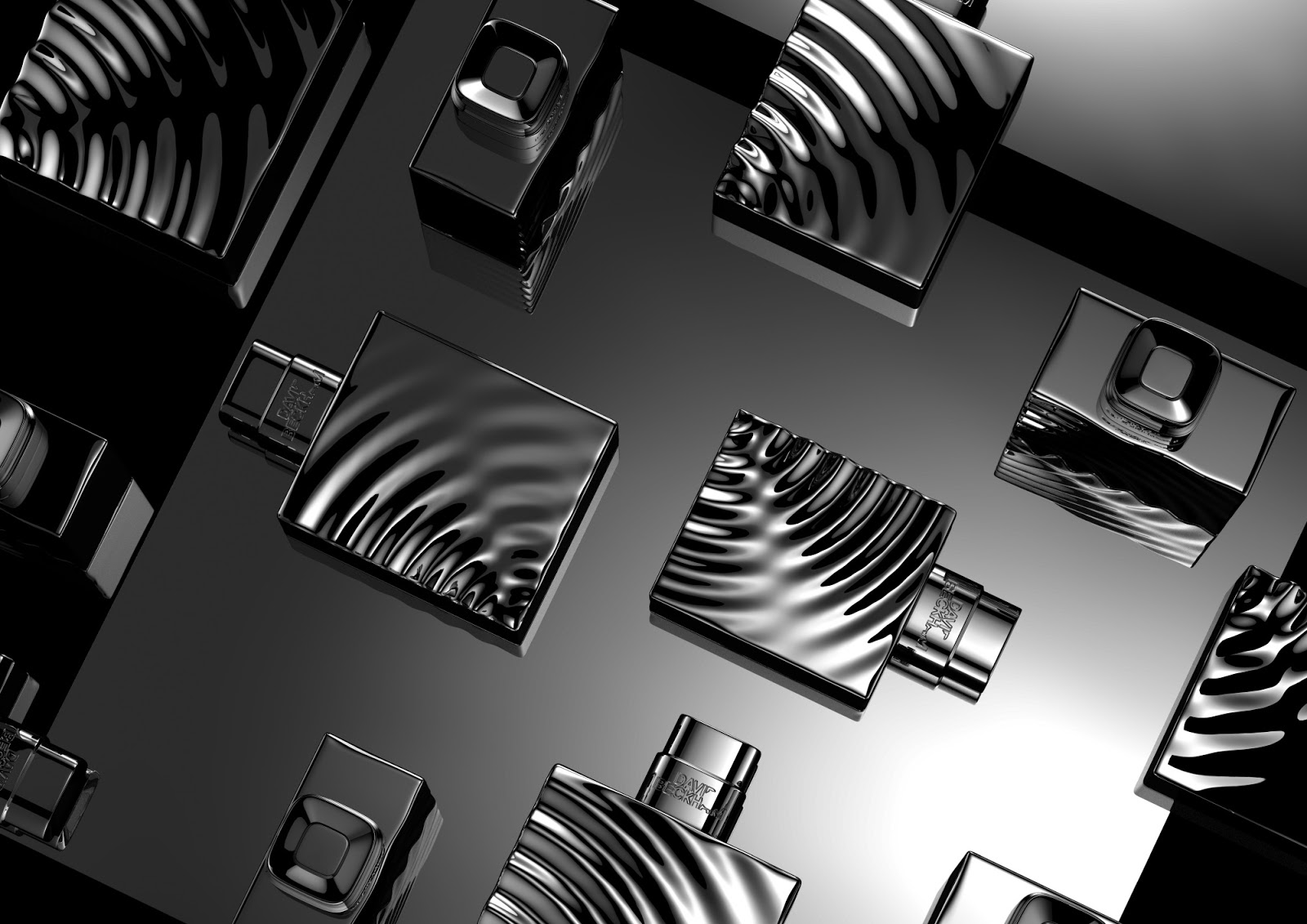 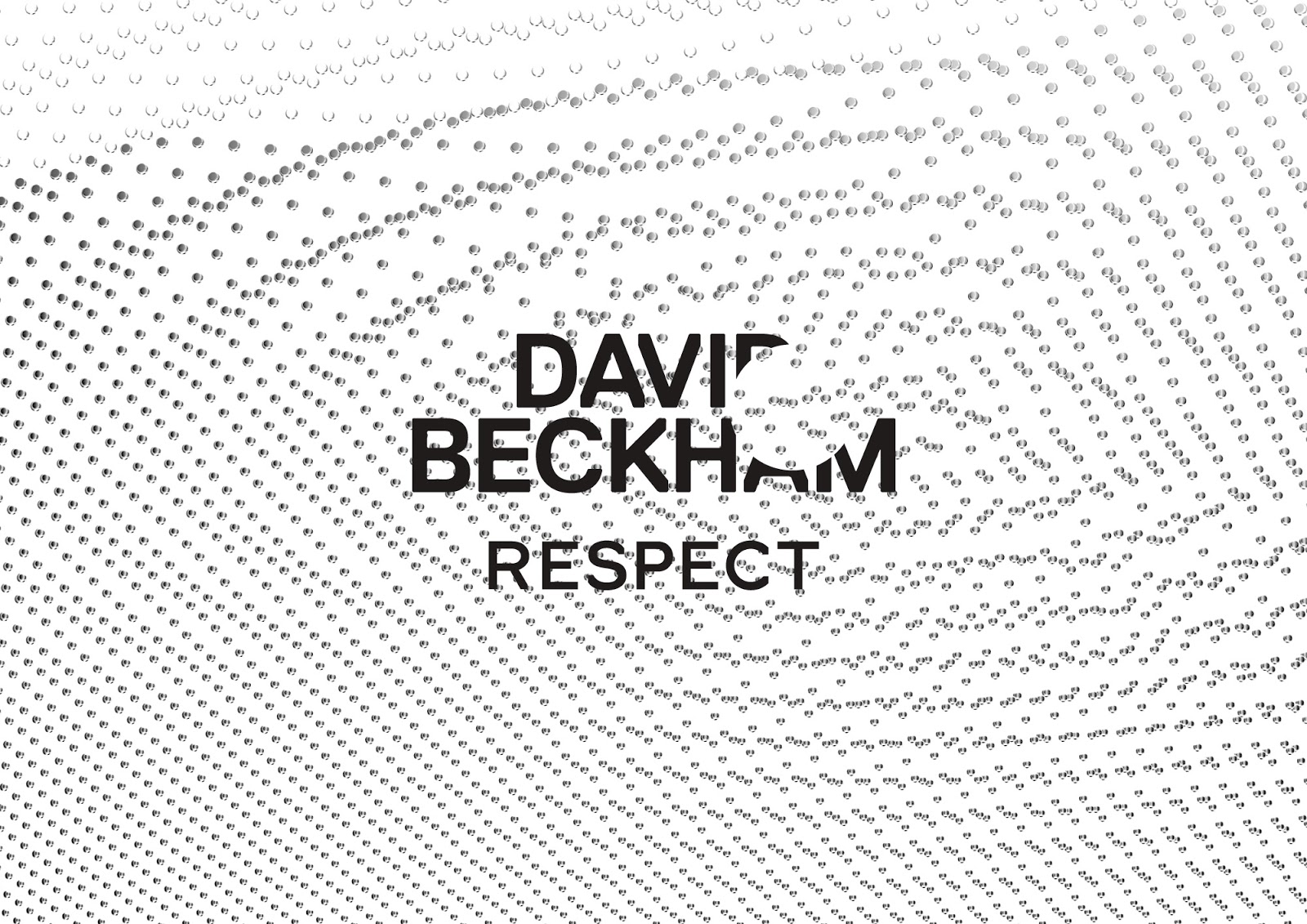 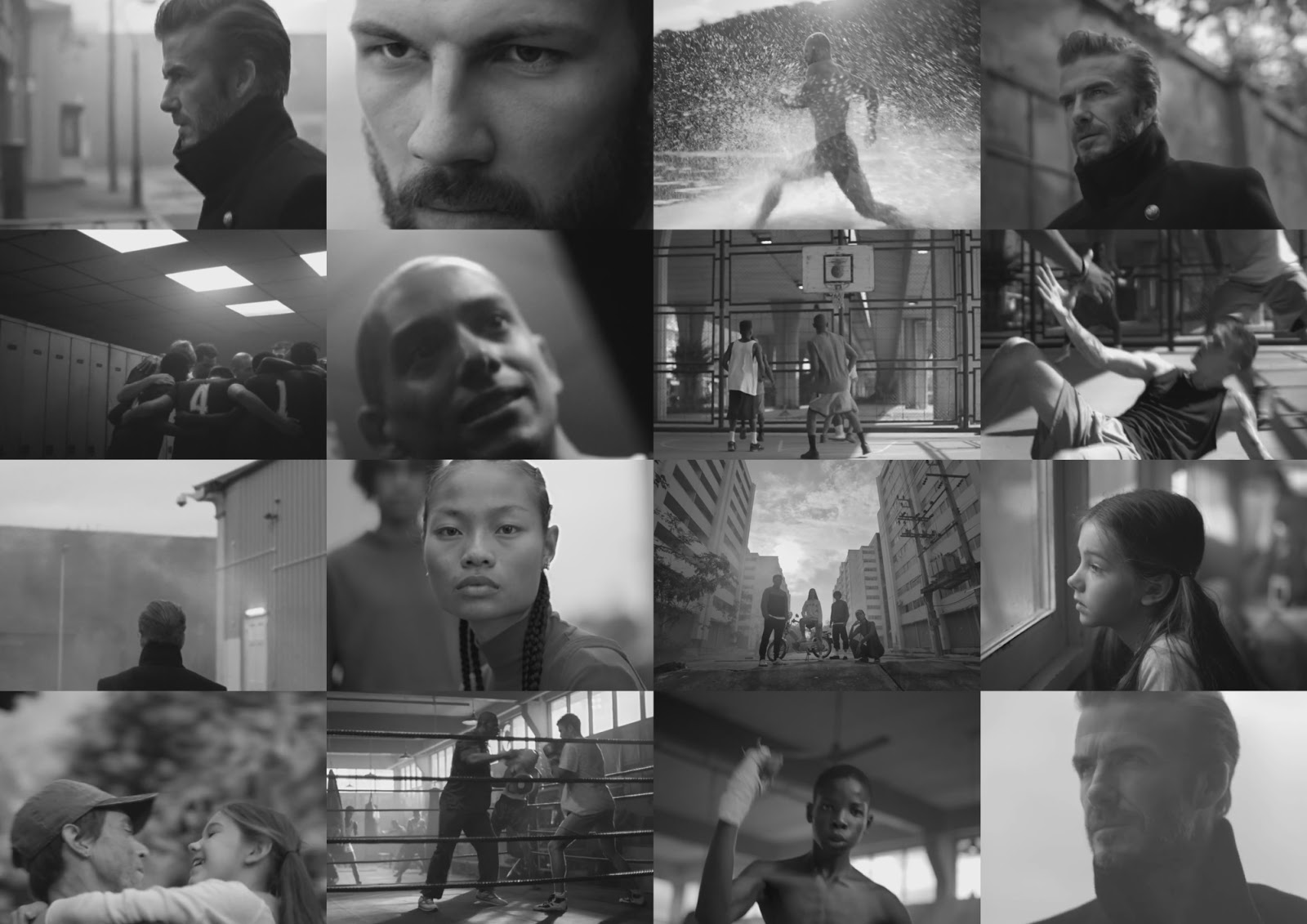 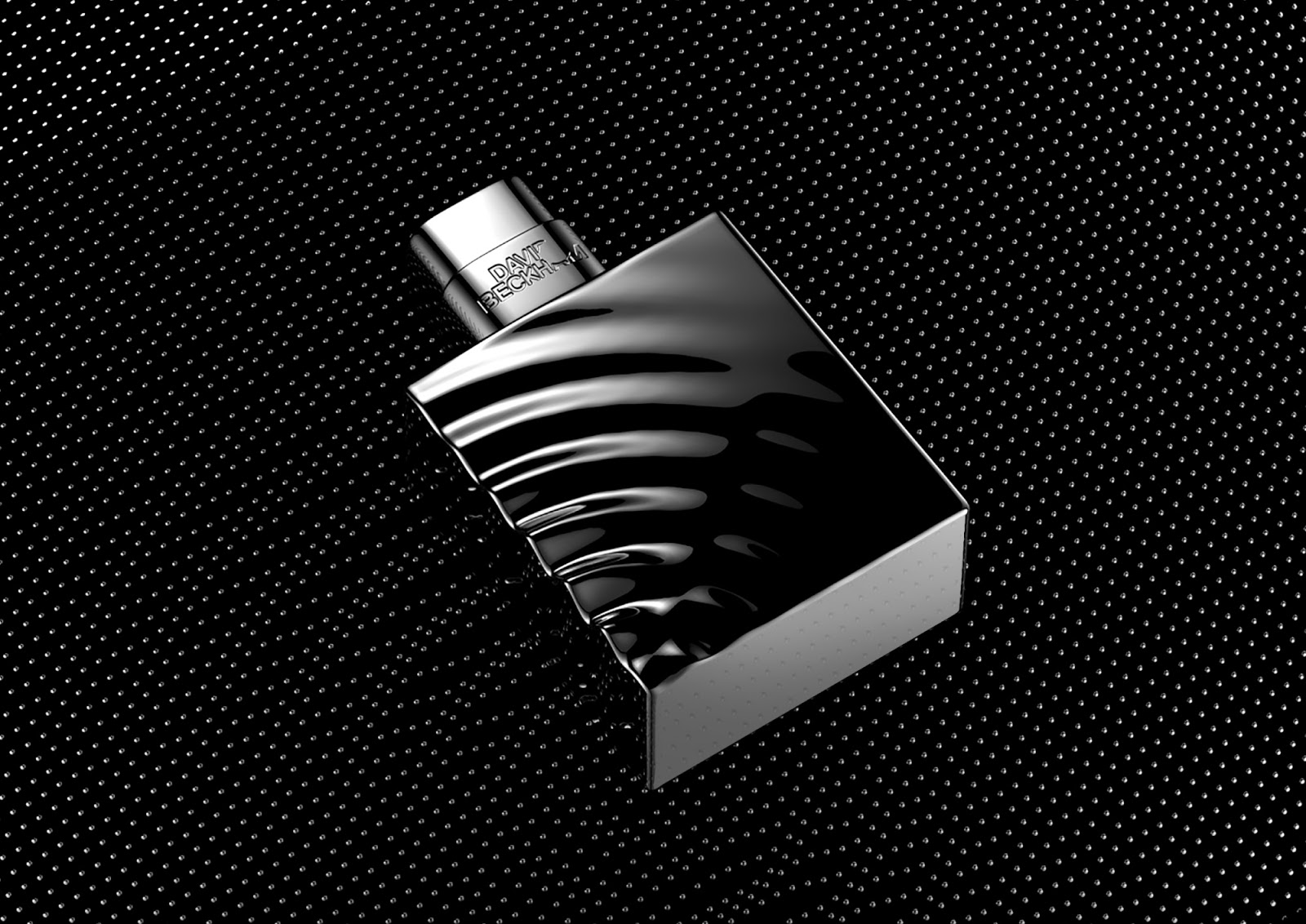 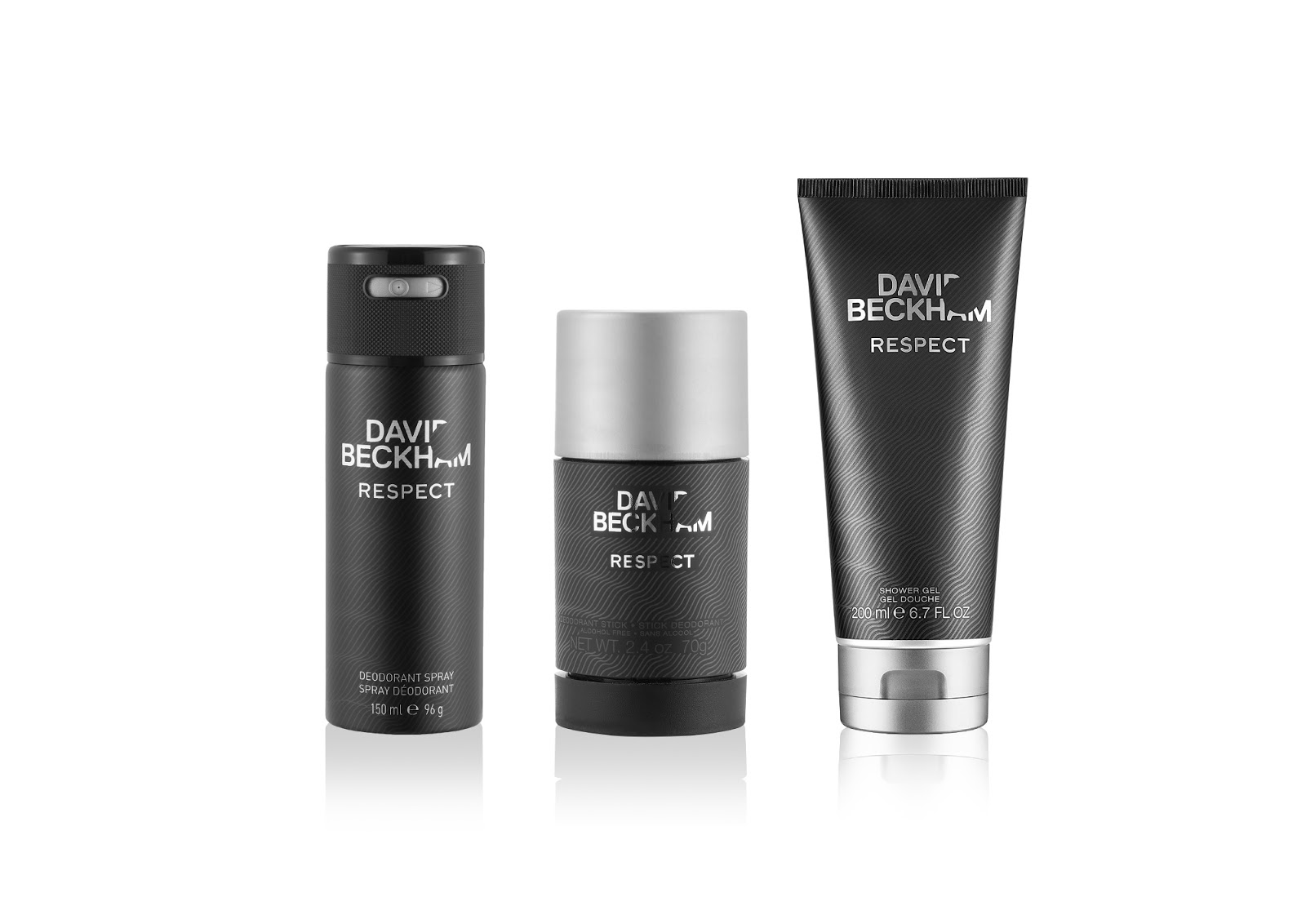 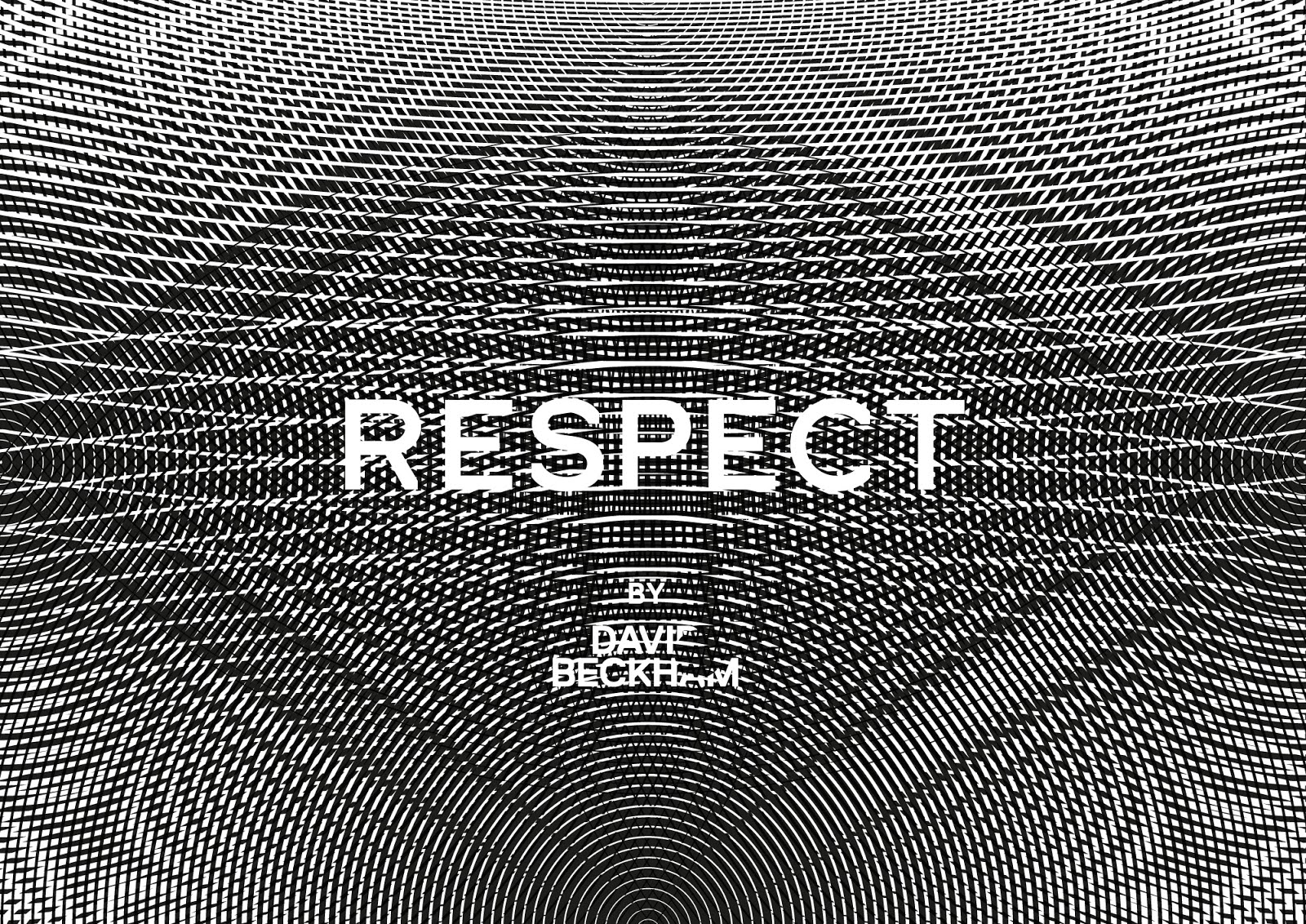 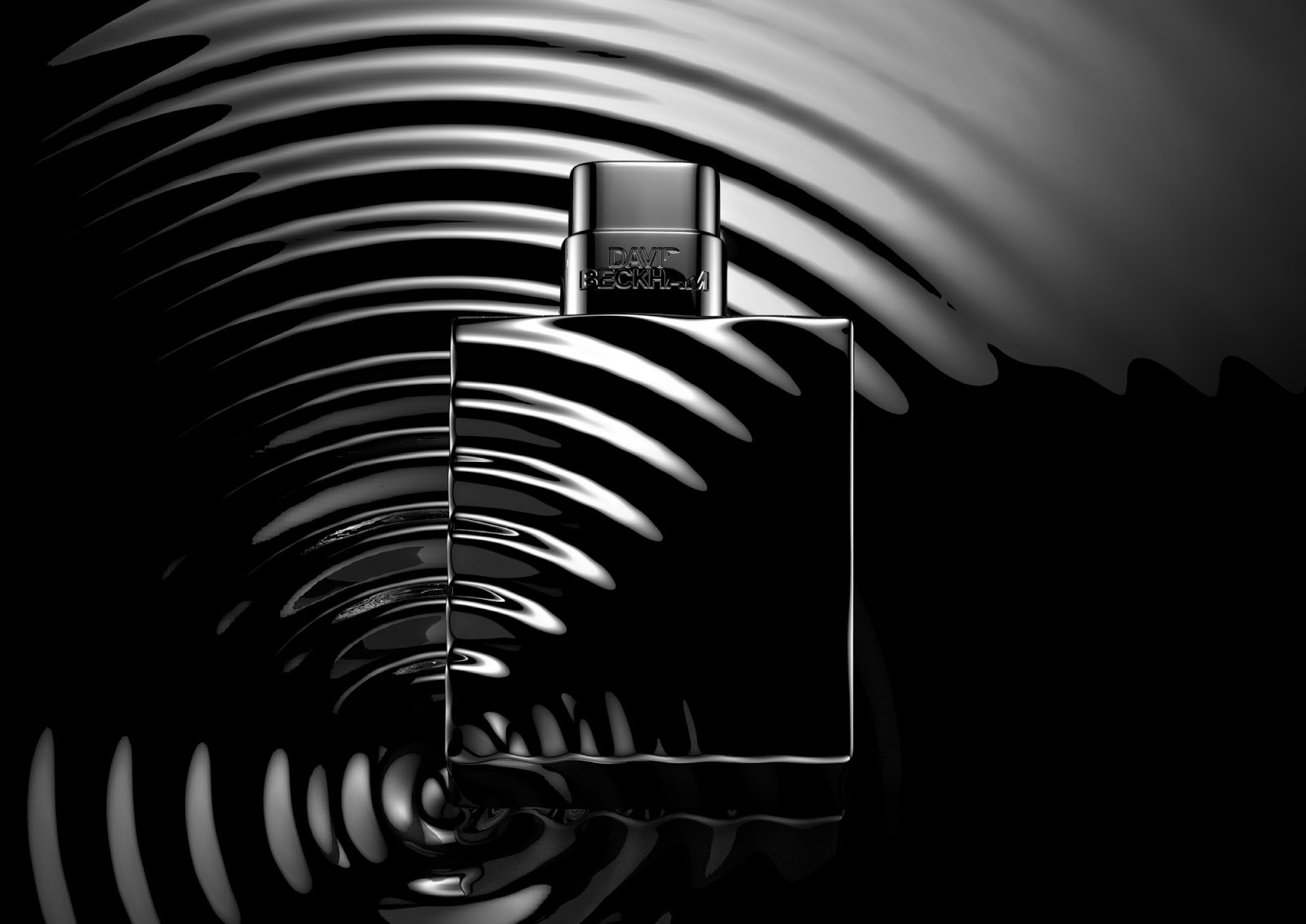 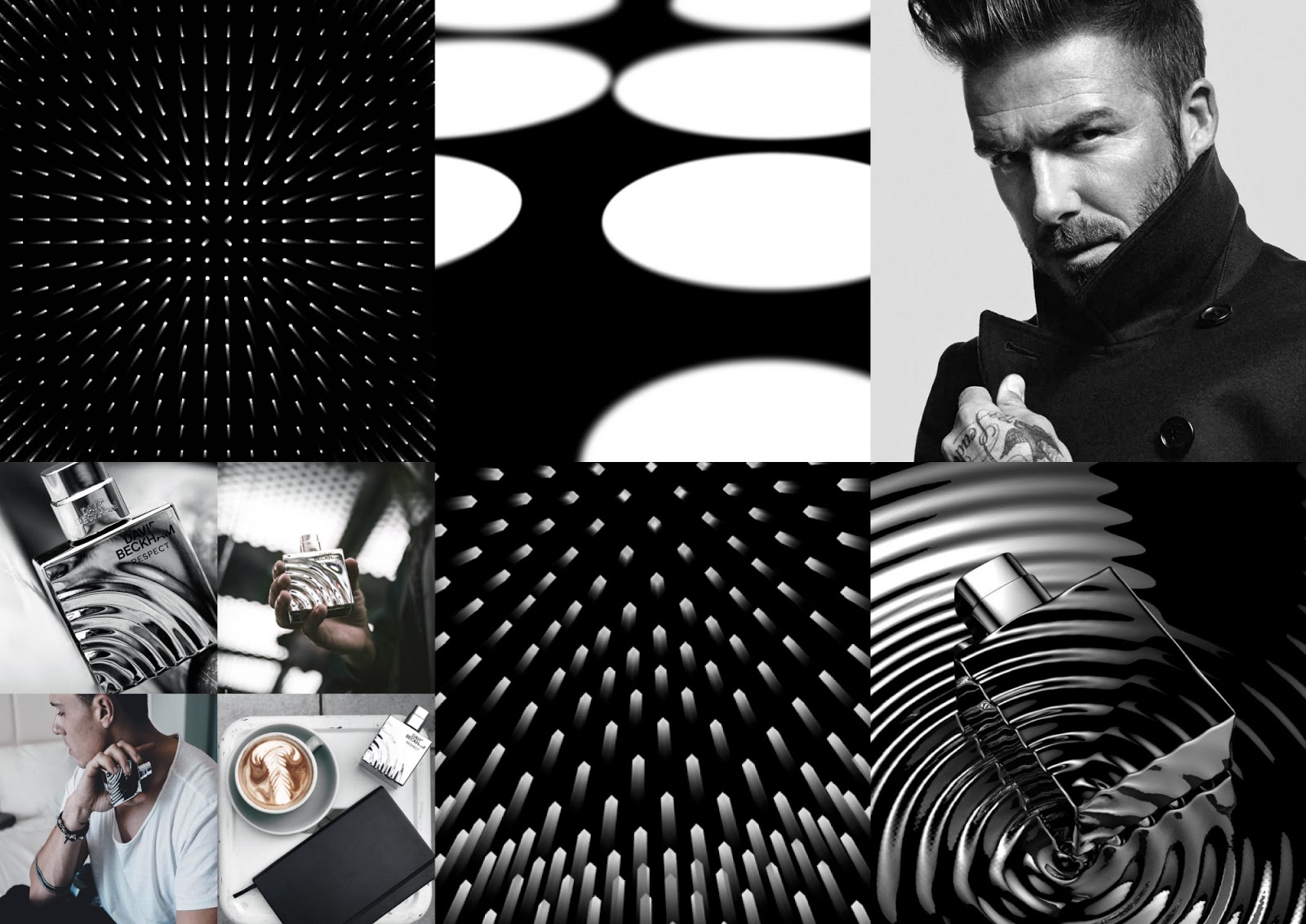 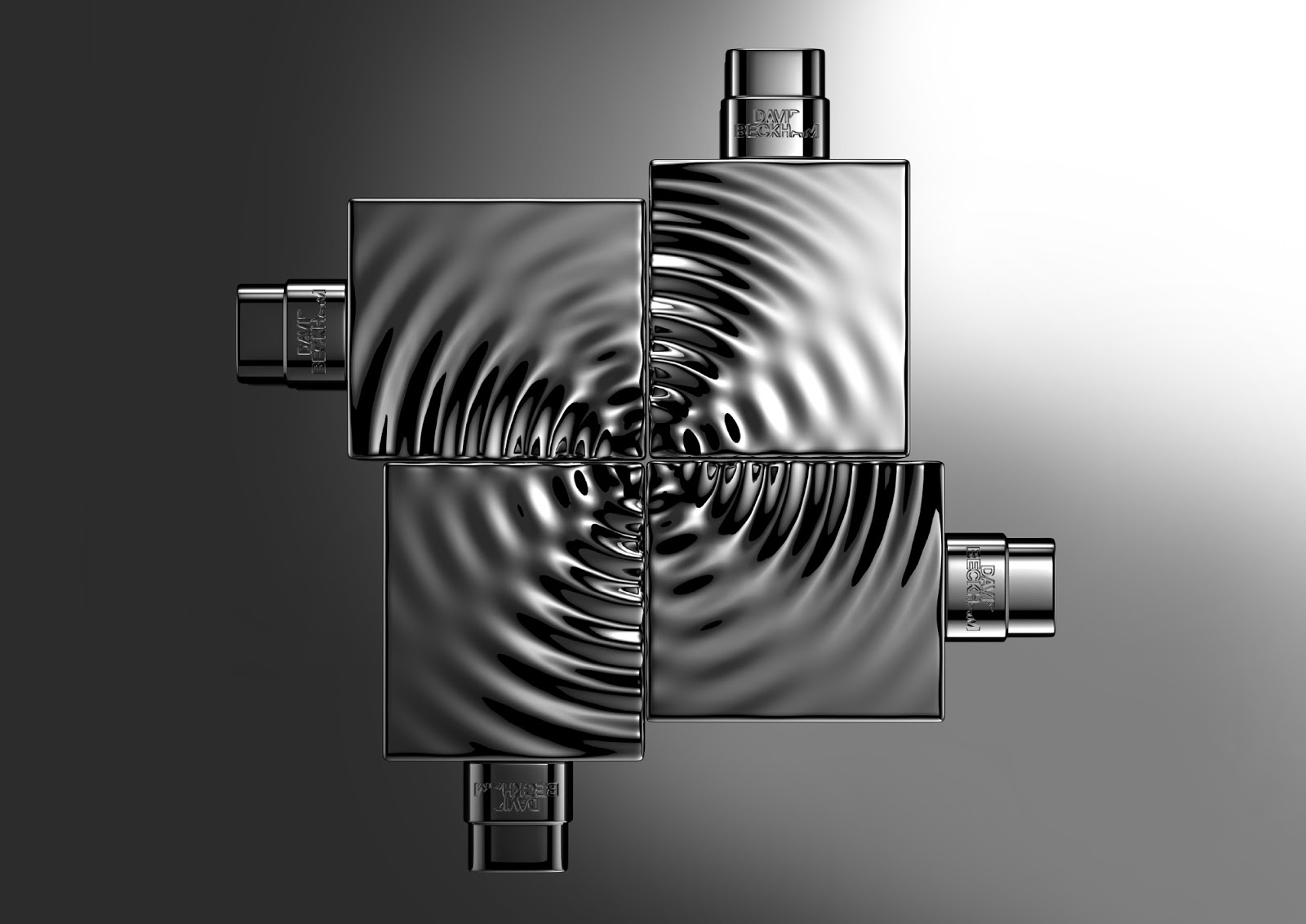 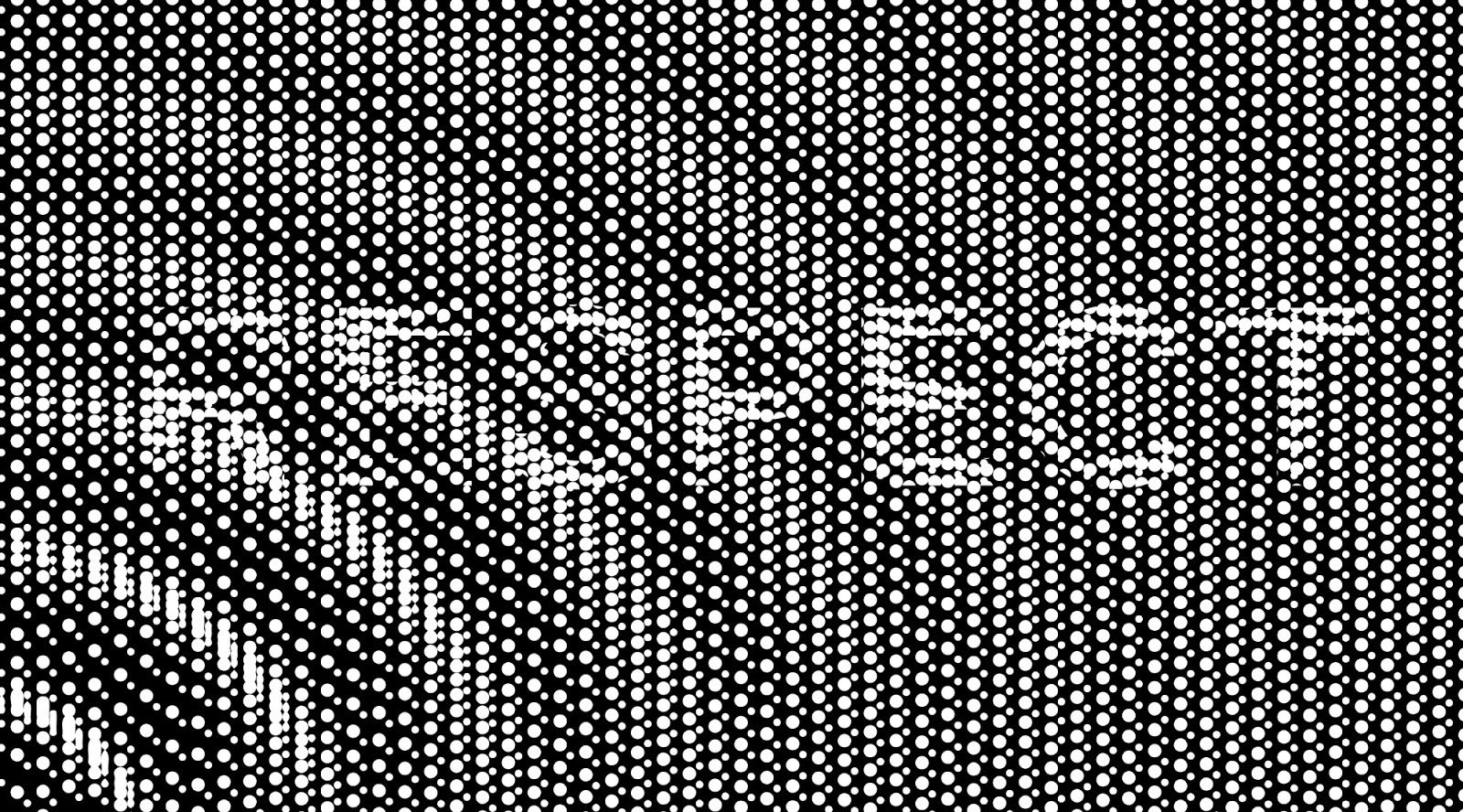 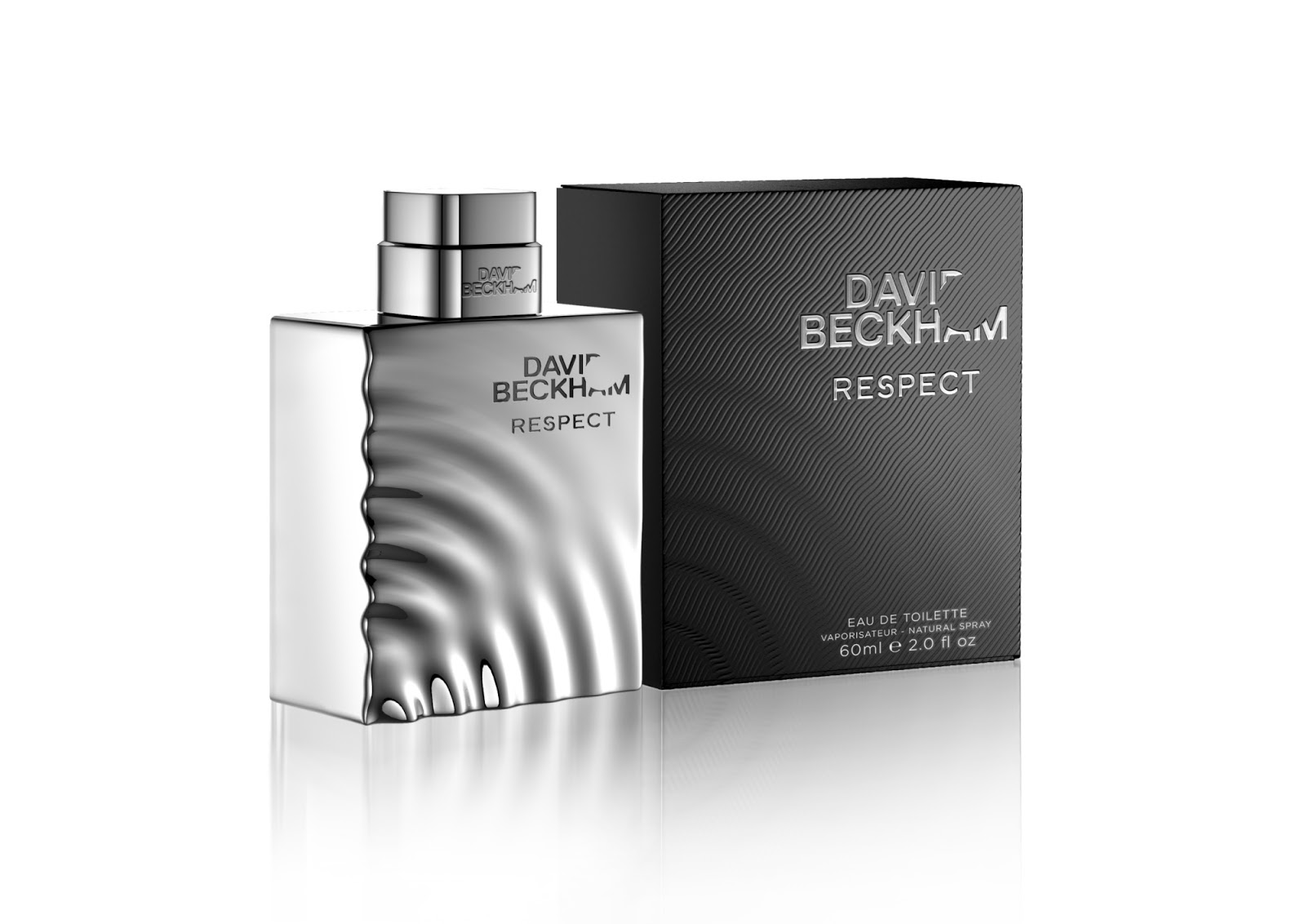