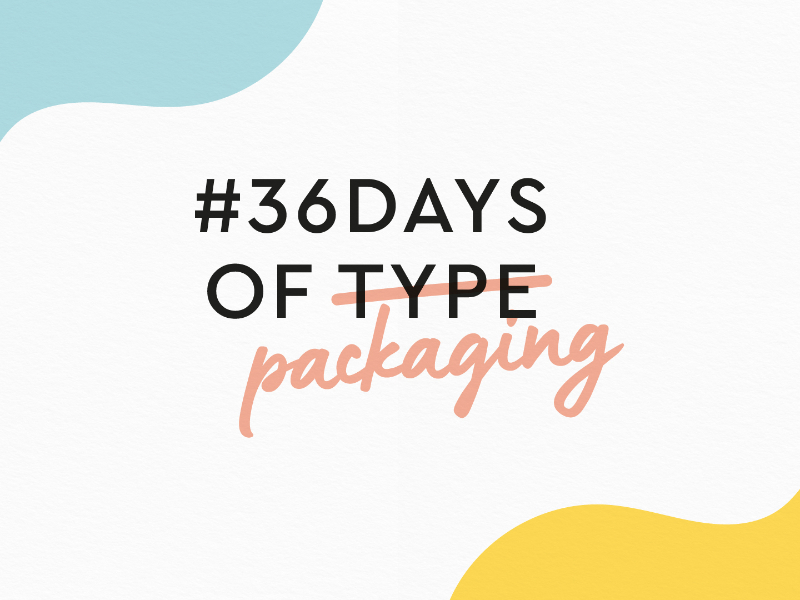 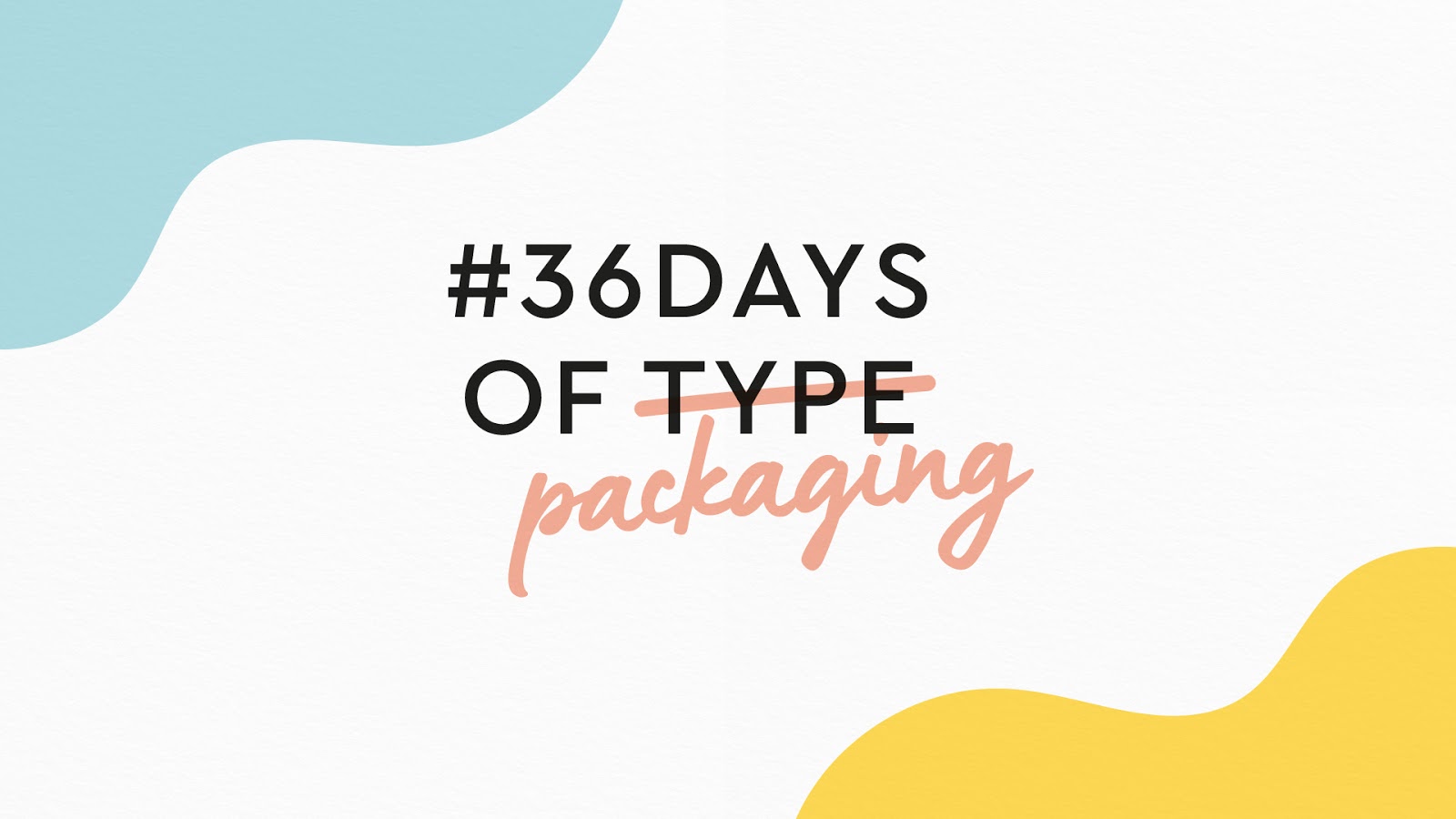 For who doesn’t know is a project that invites designers, illustrators & artists to express their particular interpretation of the letters and numbers of the alphabet, but this year I’ve decided to put a different spin on it!

Instead of only focusing on a letter I’ve looked at a packaging that relates to it, adding a story to each one and making it more interesting, giving birth to #36daysofpackaging