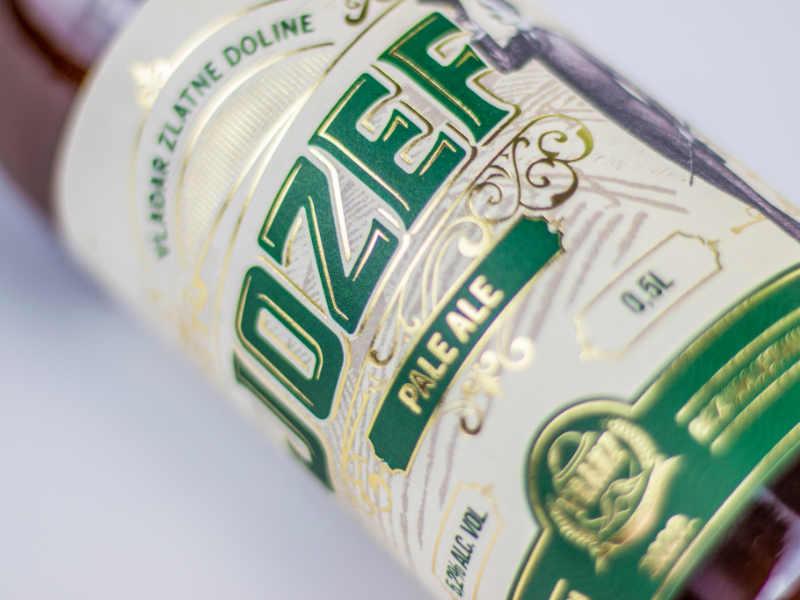 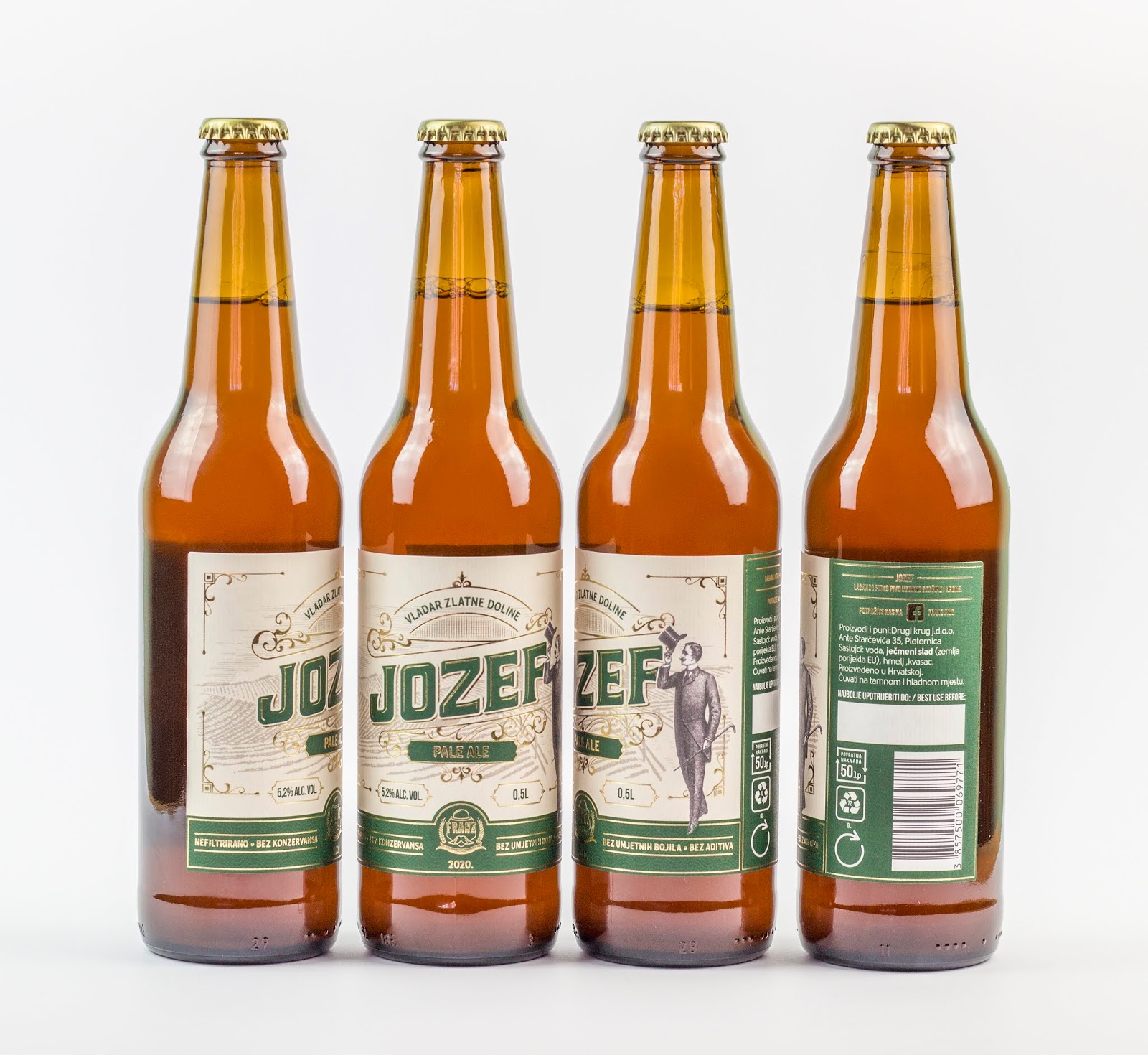 In a small Middle-European town, more than a century ago… A small brewery produced high quality beer from only the purest local ingredients. But it’s business was destroyed by the ensuing economic crisis and taken over by emerging mass production beers. It took more than 150 years for craft breweries to end the domination of industrially produced beers in the „golden valley“ of Požega, Croatia.

One of the new brewers wanted to take a step further in perfecting his recipes. He tasked us with producing the branding and label that would communicate a simple idea. We didn’t want to emulate the tradition, we were the tradition. Just as proud of our beer as our great-great-grandfathers.

We dived deep into the „turn of the century“ design, time traveled to offices of designers and printers of the Austro-Hungarian monarchy and followed their guiding hand, sweating the details together. The tagline „Ruler of the Golden Valley“ wasn’t just a smart pun on the Franz’s (name of the brewery) Jozef (name of the beer). It was a simple and true statement. There is something regal about this beer. 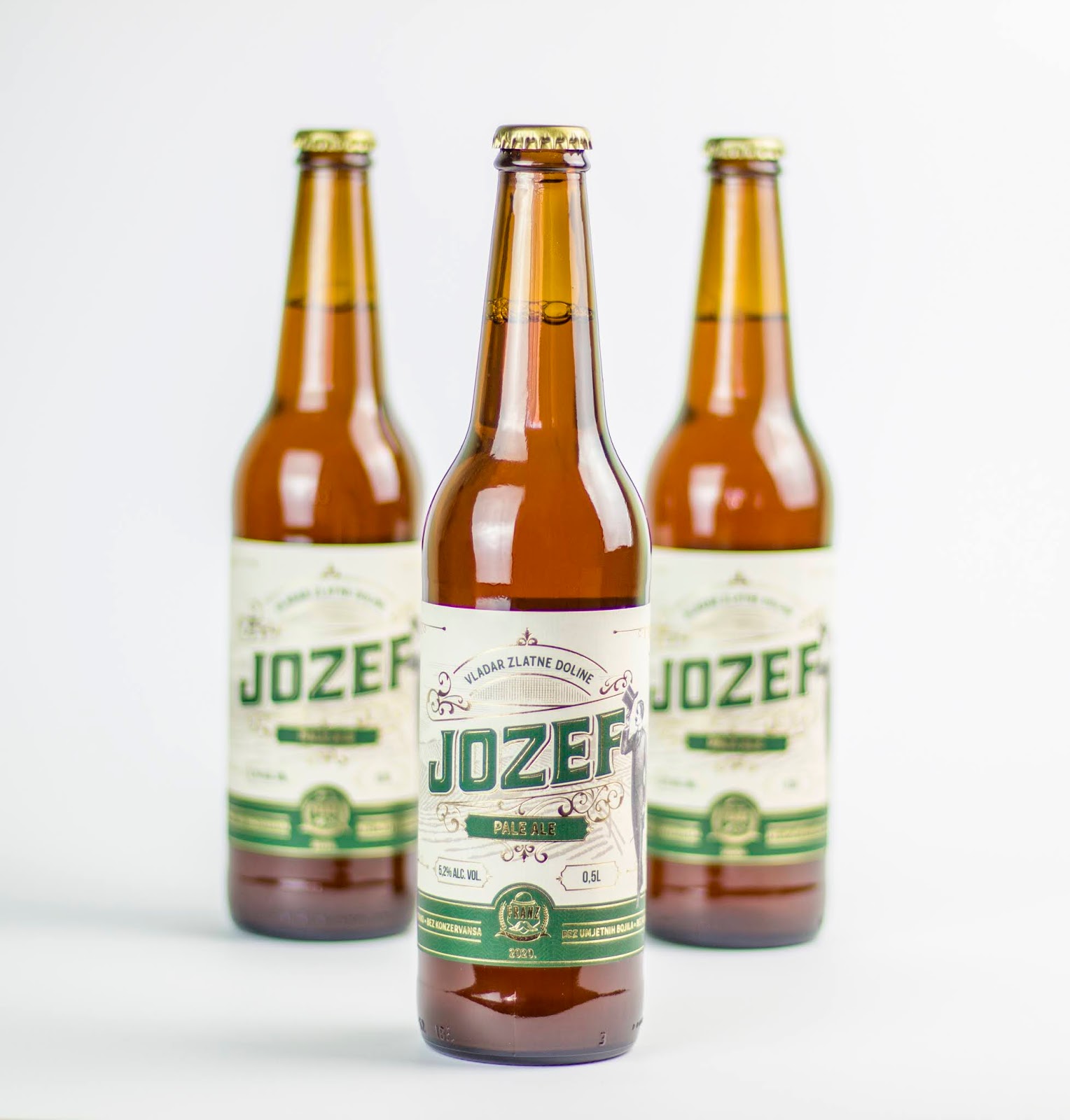 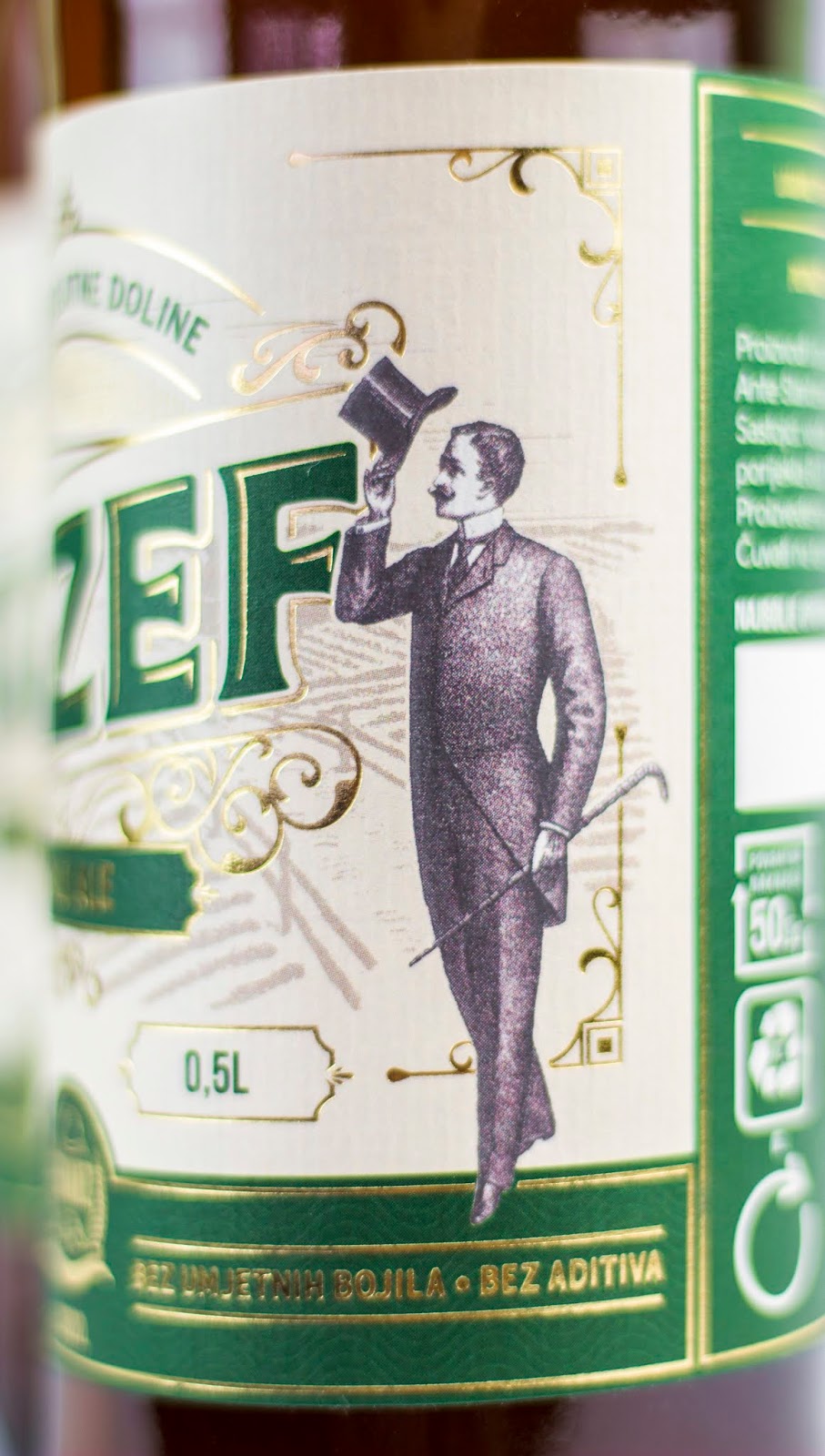 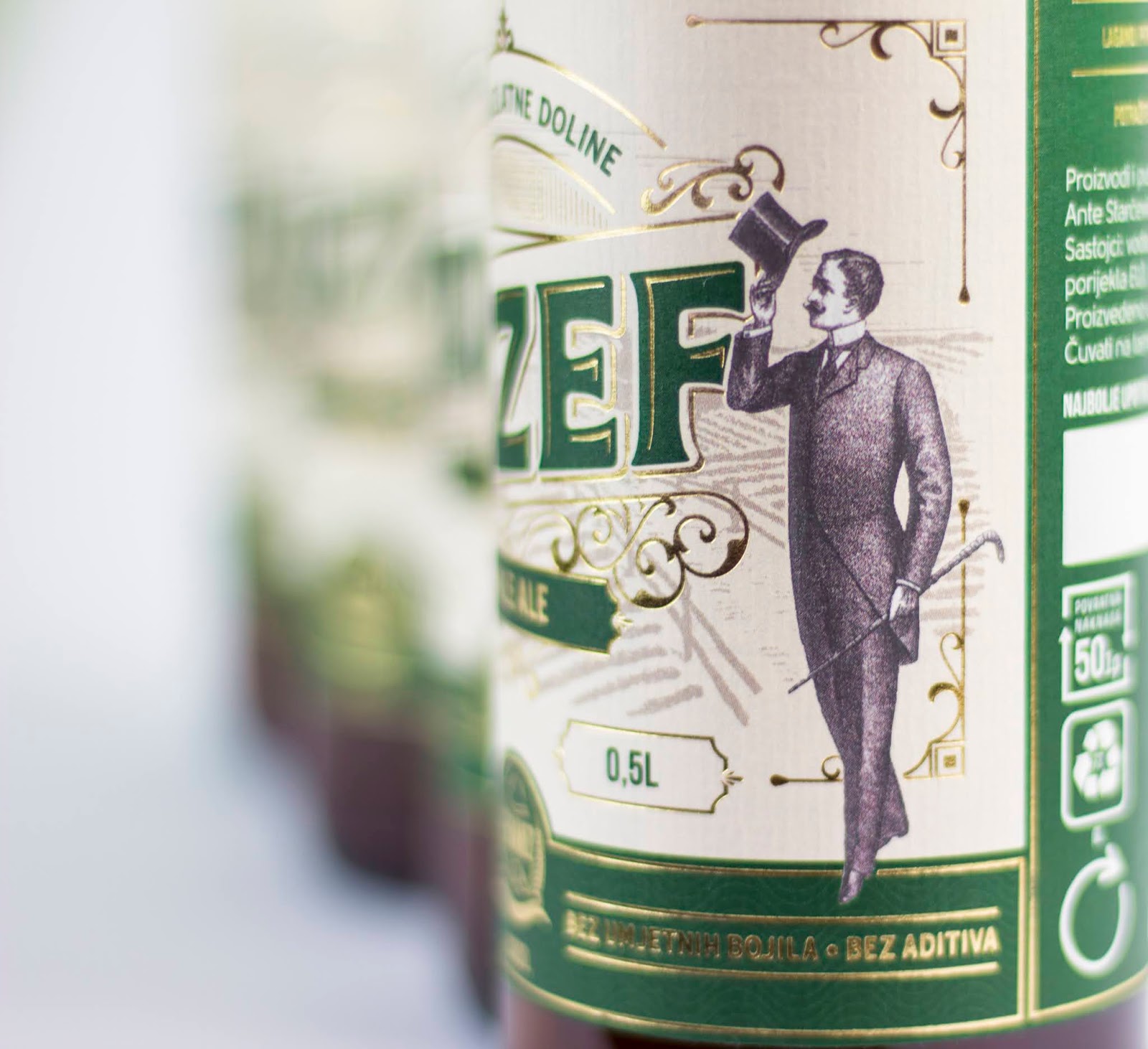 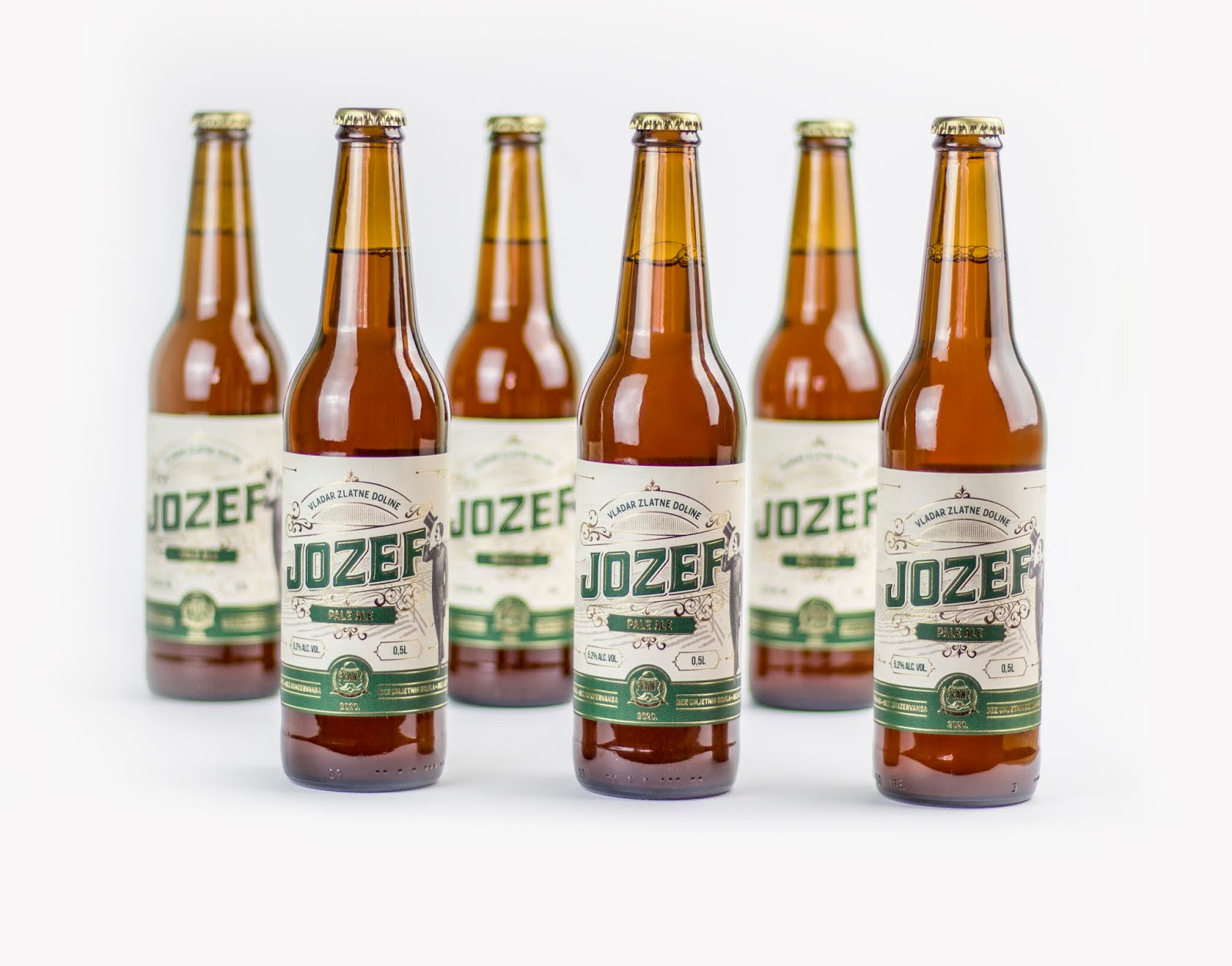 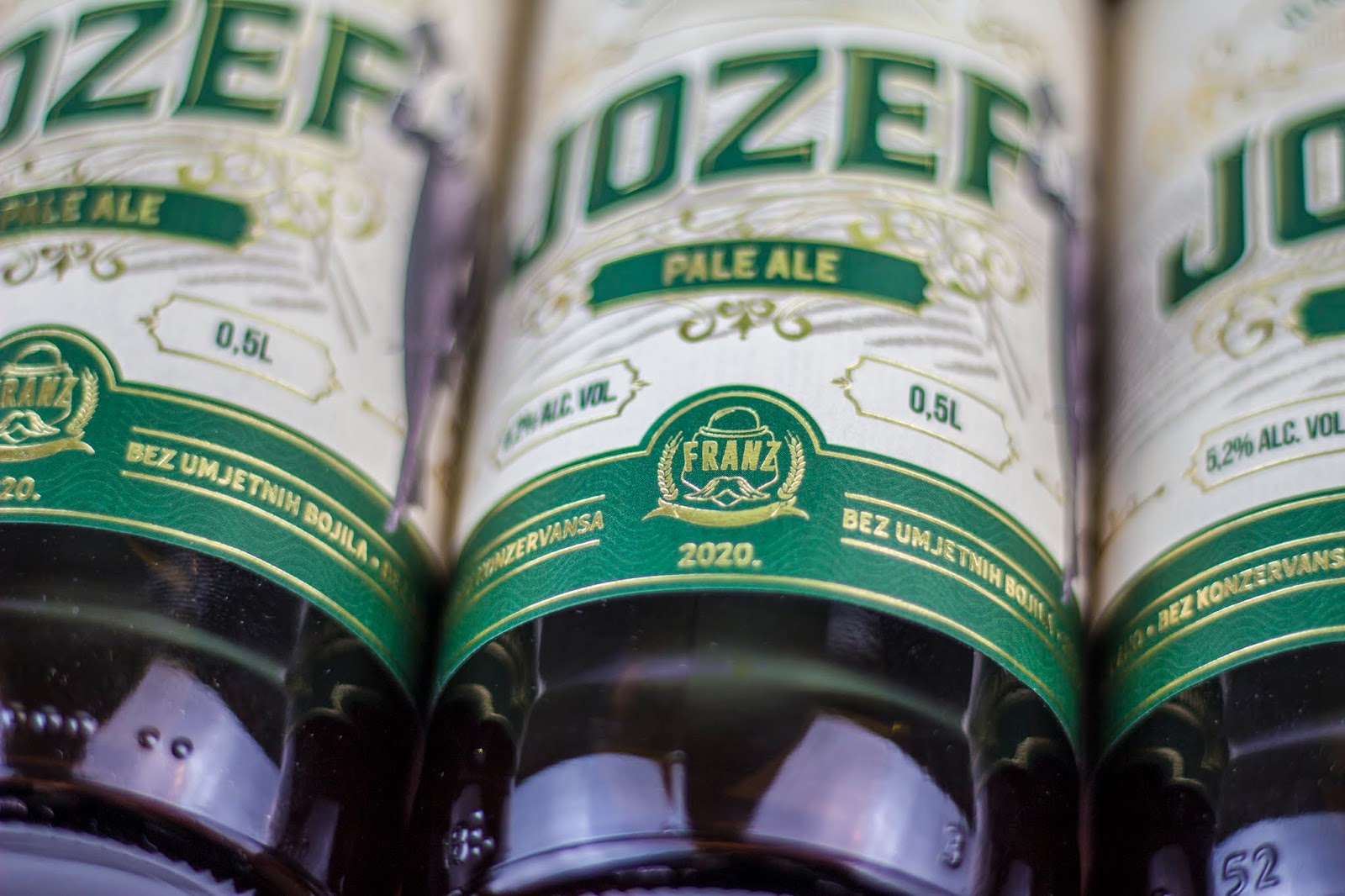 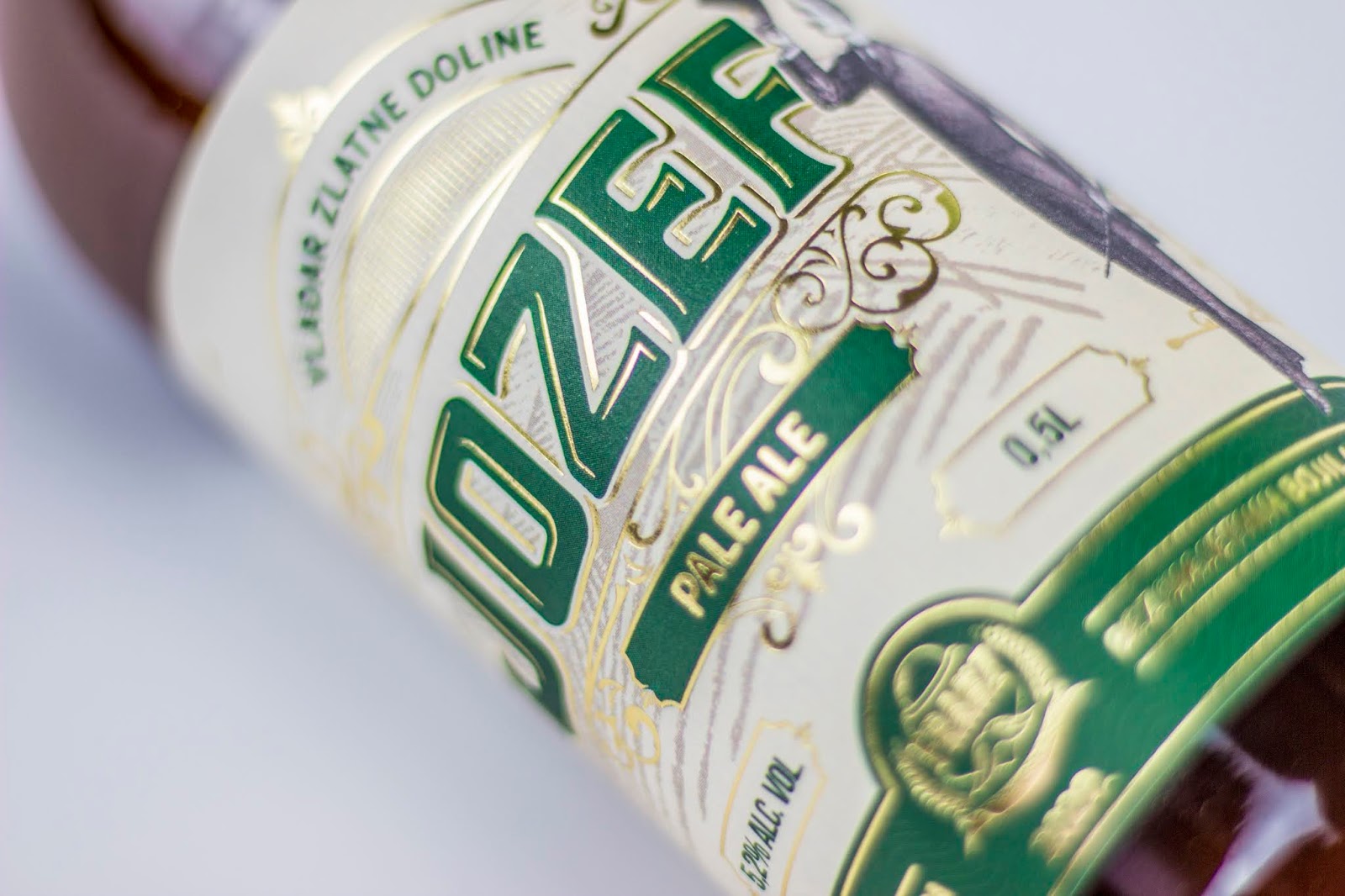