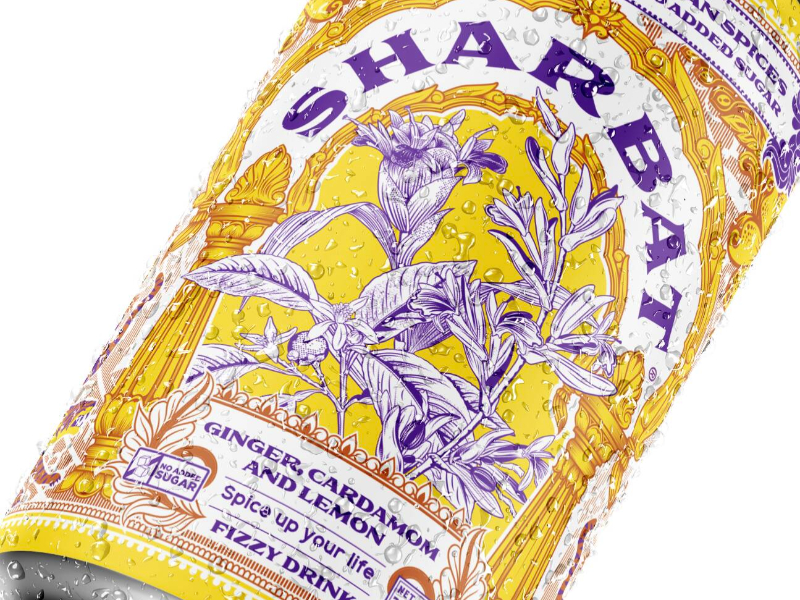 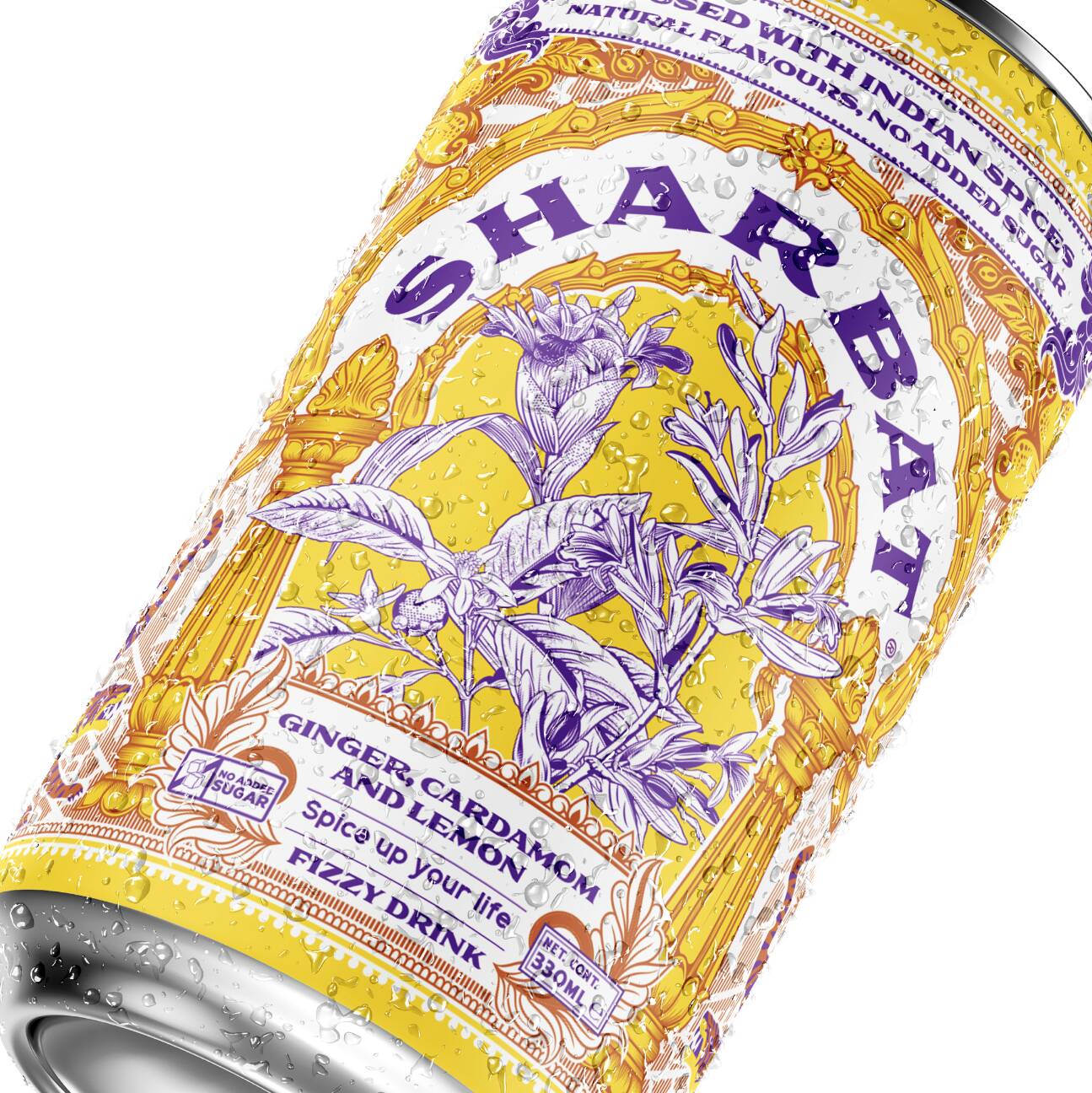 The word sharbat is influenced by Turkish “serbet”, Persian “sharbat” and Arabic sharba(t) a drink. The oldest mention of Sharbat is found in a Persian book of the 12th century, Zakhireye Khwarazmshahi. In this medical encyclopedia, the author Ismail Gorgani describes the sharbat varieties available in Iran then, including Anar, Ghoor, and Sekanjebin.

Also known as the world’s first soft drink, Sharbat became popular in the Indian subcontinent during the rule of the Mughal emperor Babur. Legend says that he used to send his people to the Himalayas to get fresh ice to make this refreshing drink. Jahangir, another Mughal emperor, was fond of falooda sharbat. Now isn’t this an interesting tidbit about the history of sharbat, India’s favorite summer cooler! 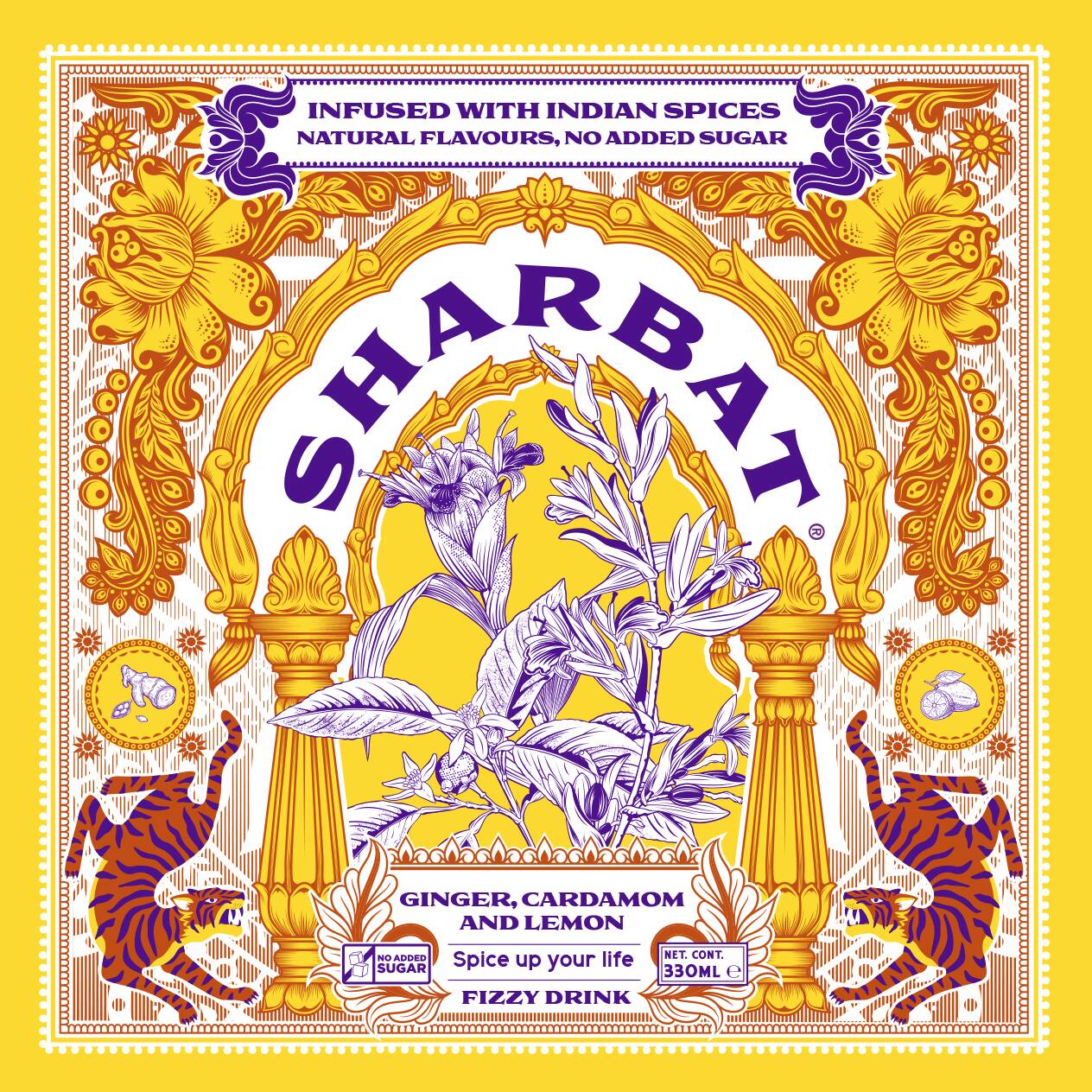 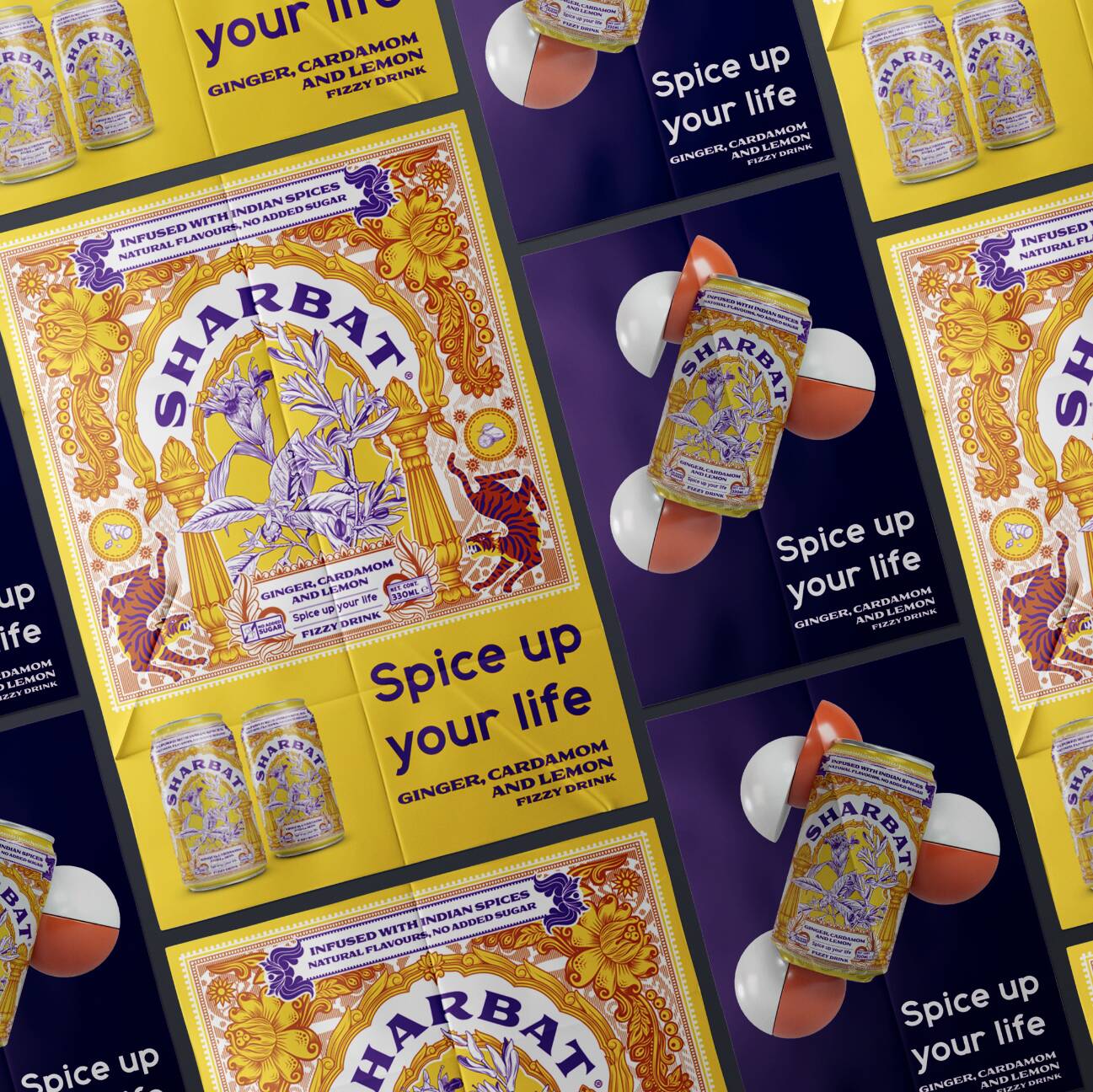 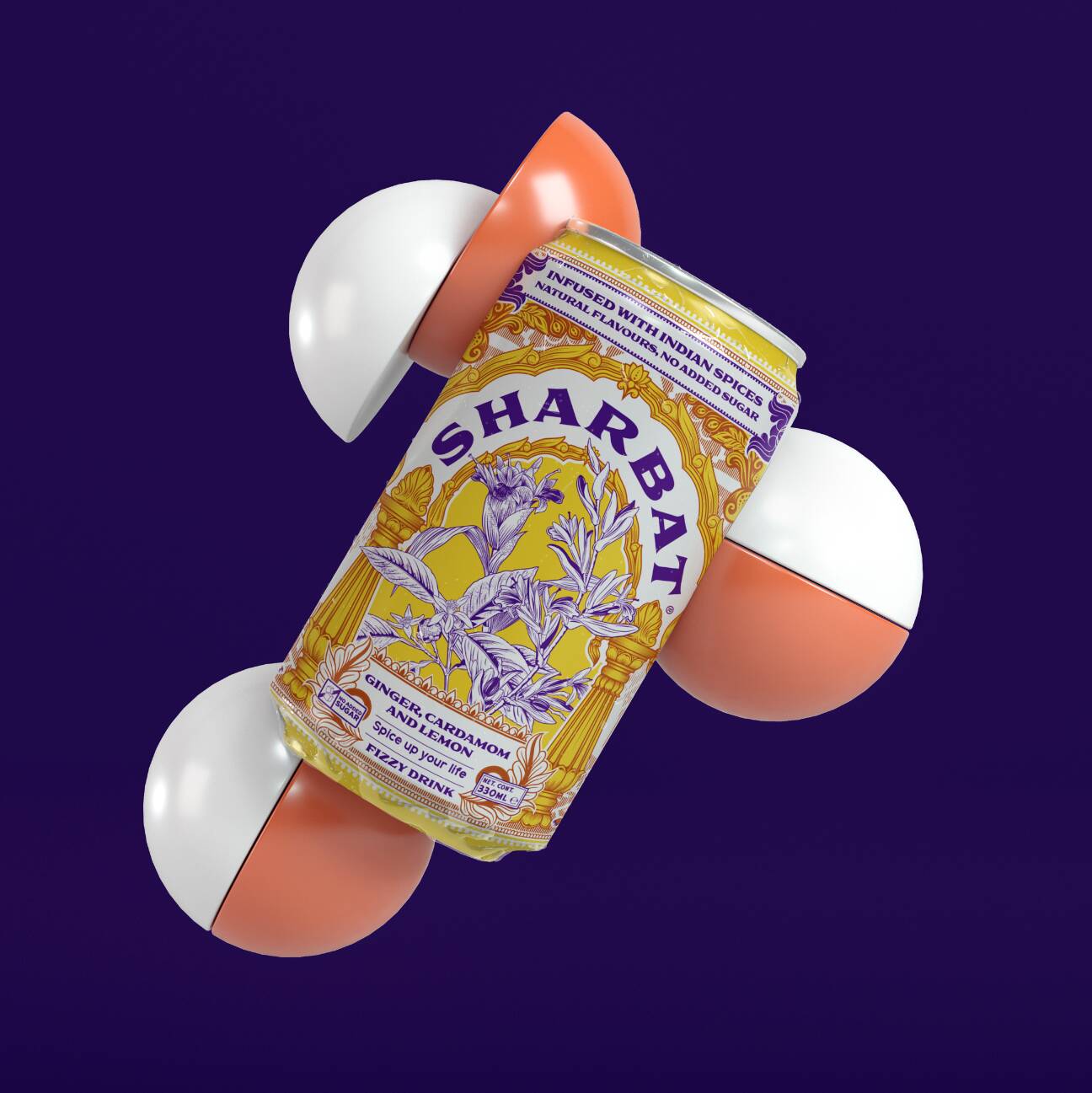 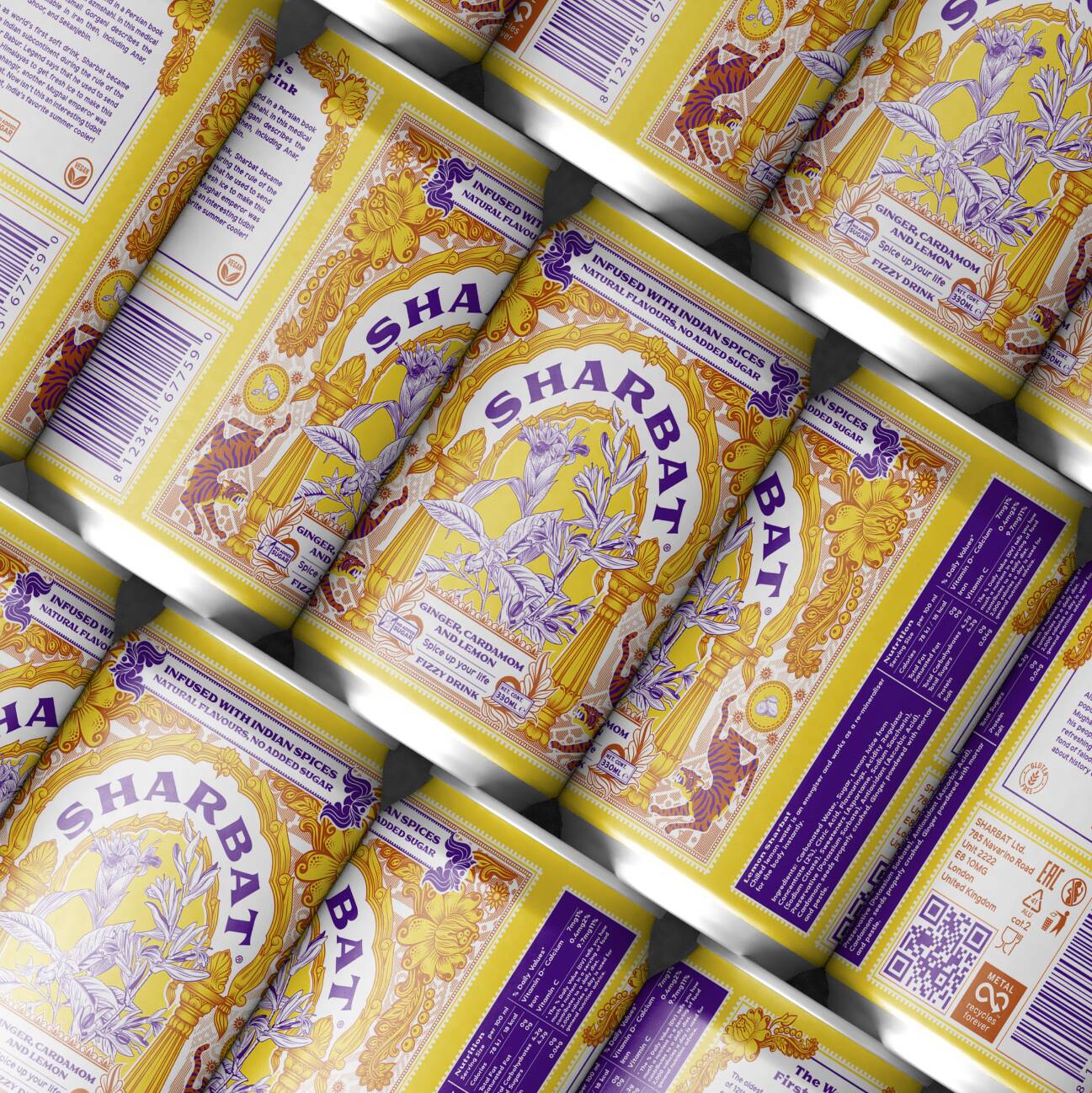