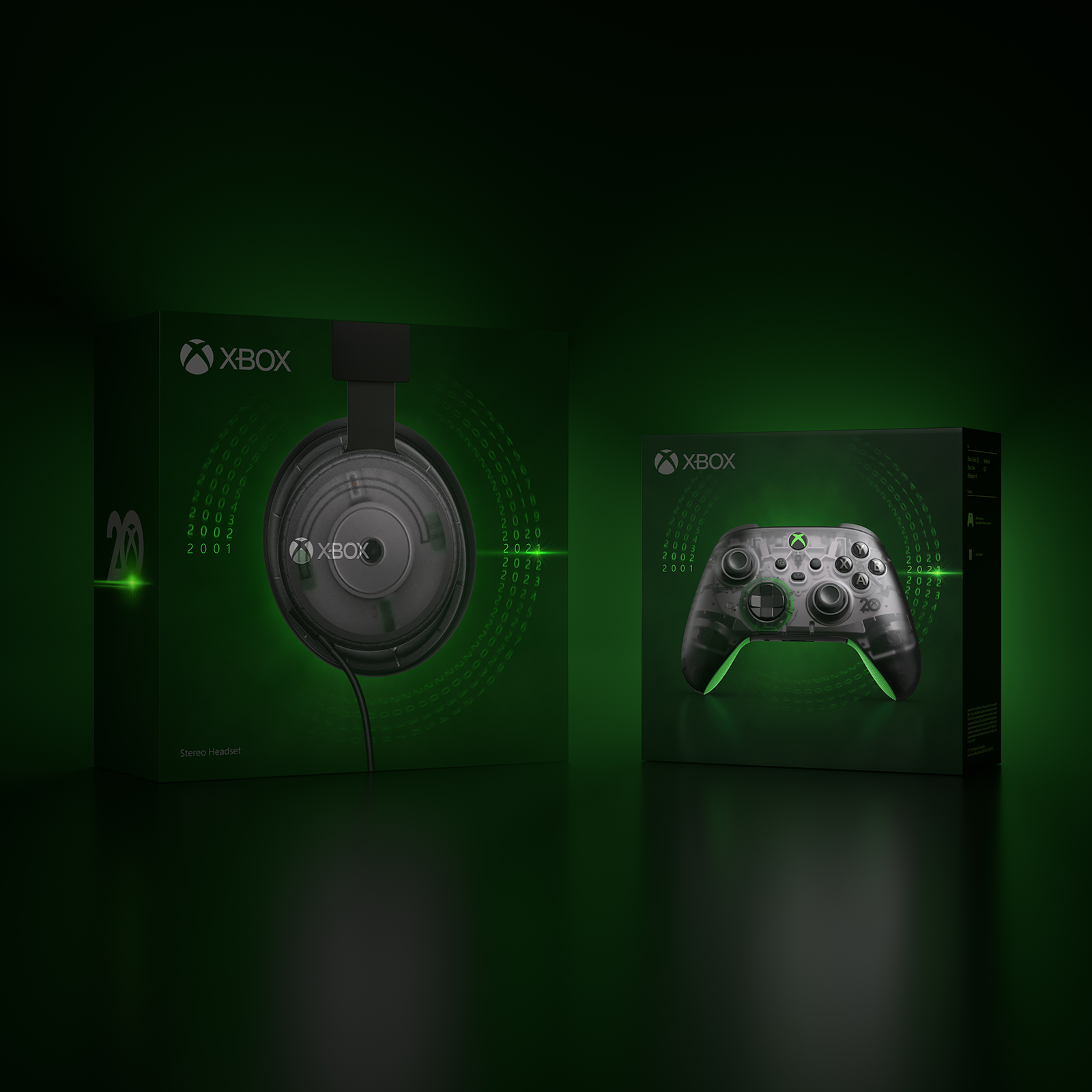 For twenty years, Xbox has brought innovative technology, exciting titles, and lifelong memories to the lives of gamers worldwide.

Throughout that history, the console brand has consistently evolved, changing its form factors to not only innovate the industry, but also to support and make the most of gamers’ shifting trends and preferences. As gamers grow, so does Xbox, adapting and anticipating the future of the gaming landscape.

The original Xbox was released on November 15, 2001 and was Microsoft’s first entrant into the gaming console market. Featuring Halo: Combat Evolved as a launch title, the console installed Xbox and Microsoft as the third and final pillar of the modern-day console arena, along with Sony (PlayStation) and Nintendo (GameCube at the time).

However, what gamers may remember more than anything about those first few years isn’t a title or a console, but the original Xbox controller, affectionately known as the “Duke.”

For some it’s an untouchable relic, for others it’s a weighty beast; but for every gamer, it’s nostalgic.

So, to celebrate the 20th anniversary of Xbox in style, we had to find a way to bring it back.

In 2021, Xbox designed and released a special edition controller and headset for the console’s 20th anniversary. Featuring translucent plastic and green accents to match the style of the original console, it brought together nods to the past with technology of the present.

With the controller designed, our job was to find the best way to present it to gamers—not just by following the templates of hardware released before it, but by creating a new and original style that was a celebration in its own right.

The 20th anniversary was a perfect opportunity to honor the design of the very first Xbox and its Duke controller while making fresh new memories for the future.

First, we tackled what the external packaging would look like on its face. How could we lean into the past, present, and future of Xbox at the same time?

To truly make it a celebration, we ventured away from the typical Xbox controller packaging template. We placed a squared-up render of the 20th Anniversary controller in the center of the design, backlit and accented by the color of the original Xbox.

Then, to drive home both the history and the future of the brand, we added a tachometer-style visual timeline that revolved around the controller render, beginning in 2001, marking 2021, and continuing into the future.

Additionally, before opening the box and getting their hands on the hardware itself, gamers had the opportunity to experience one of the most innovative packaging moments in Xbox history.

By finding a creative way to add an extra dimension to the packaging, we were able to honor the past, display the present, and set up the future of Xbox.

The 20th Anniversary Special Edition packaging had the feeling of two release dates: one when the products were actually released into stores, and the other when the fans first discovered the hidden, UV easter eggs.

Projects like this are exciting because, with our high standard of quality, the packaging could already stand on its own. But then, by adding an innovative layer meant as a hidden surprise for the most eagle-eyed fans, we built unexpected joy and brand love for both our team and gamers worldwide. 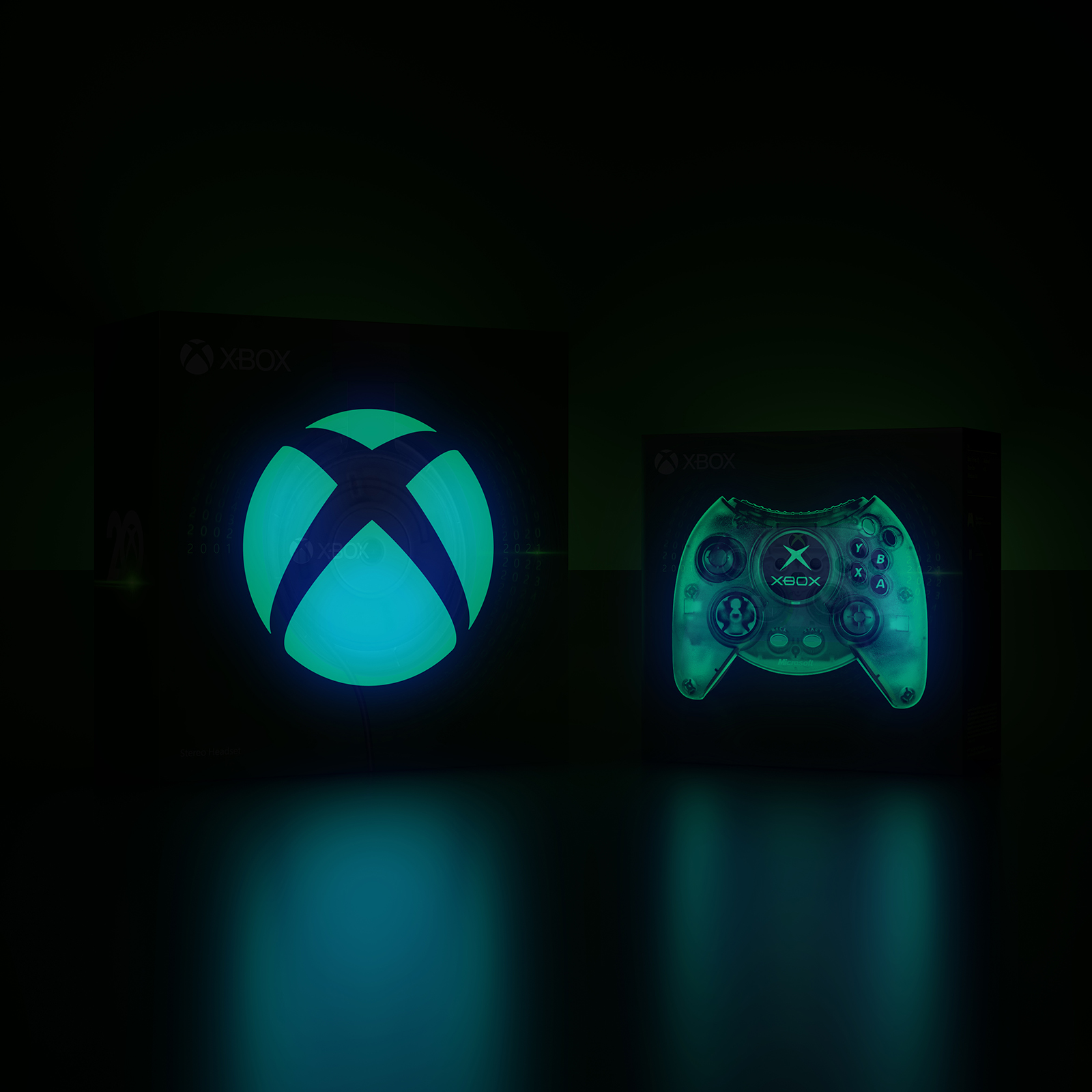