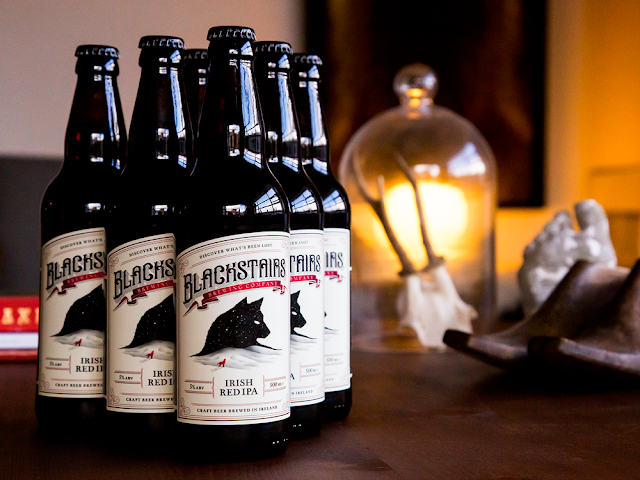 Overlooked by the iconic mountain range of the same name, the Blackstairs Brewing Company is located in the heart of Wexford, a county which was once a brewing stronghold. Inspired by this past, this new brewery is resurrecting this tradition by producing a unique range of beers made from all-natural ingredients brewed in small batches for greater quality and flavour.

I was asked to design an iconic traditional identity for the brewery which was steeped in the traditions of Wexford and the Blackstairs Mountains which were the final refuge of the last wolf in Ireland, who survived here until 1786. Proud, independent and at one with nature, the wolf encapsulates what the brand and beer are about.

I created a bespoke piece of typography based on the traditional typography found locally. It sits above the neck of a celestial lost wolf overlooking the mountain range, rising to give a sense of the mountain climb. The aforementioned last wolf in Ireland howls up at the night sky as if he is contemplating the challenge laid out in the tagline: ‘Discover what’s been lost’.

The design is one based in folklore and tradition seemingly supporting the rich brewing tradition. Using a number of special print techniques such as a rough textured varnish on the background tint and a raised tactile varnish on the lettering, ribbon and the coloured wolf in the landscape really makes this a bottle you want to pick up and feel. The first beer in the range is an Irish Red IPA with others due for release in 2015. 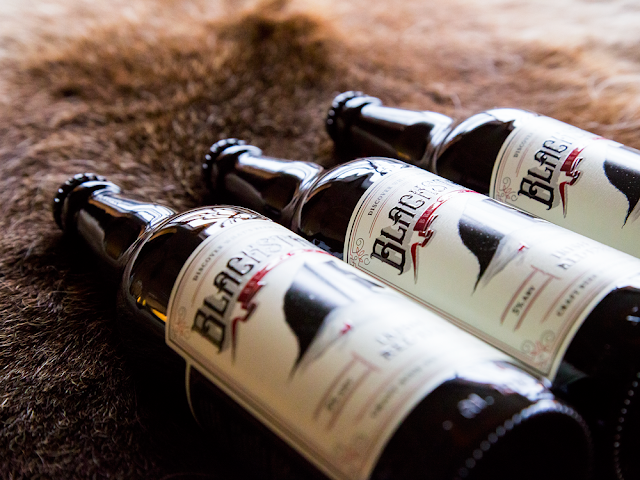 The Unique Points Of The Packaging:
3-colour print with a textured varnish and a thermographic tactile varnish on the custom lettering and wolf. 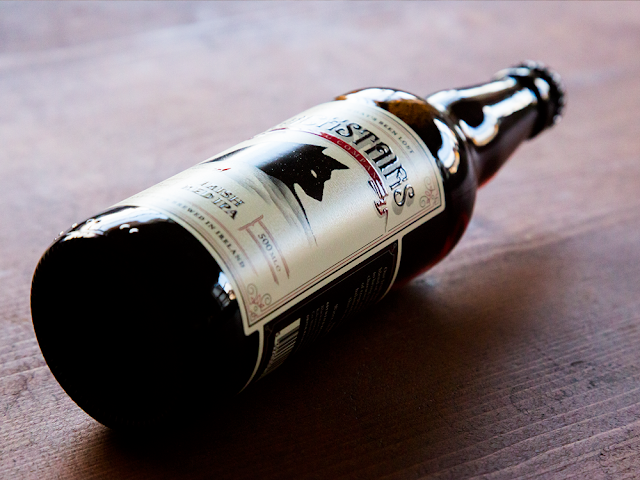 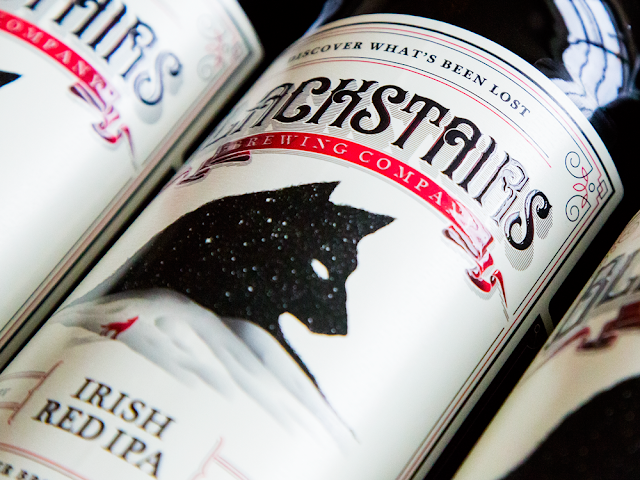 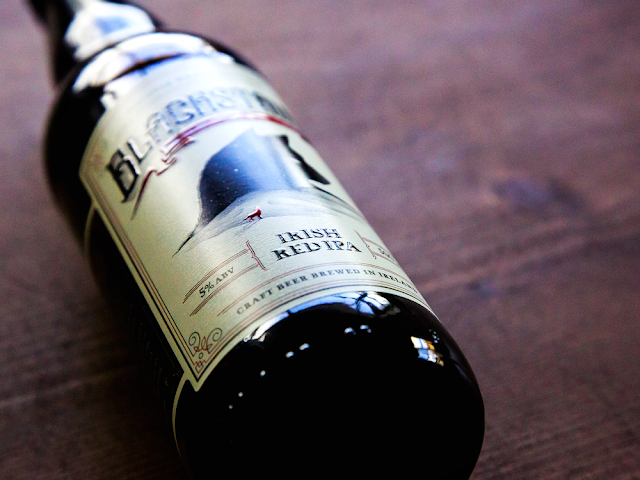