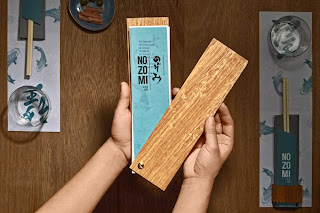 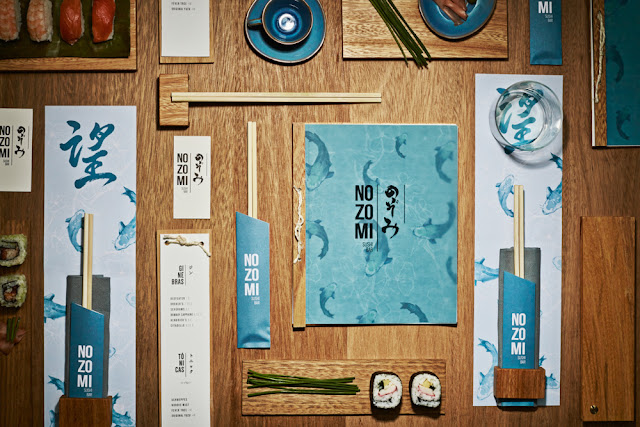 Spanish creative consultancy Masquespacio present their last project Nozomi Sushi Bar. The project realized in Valencia consists in the branding and interior design for the new sushi restaurant from José Miguel Herrera and Nuria Morell, both passionate by the Japanese culture and specialists in authentic traditional sushi.

The project in which Masquespacio began to work in January 2014 starts with a previous study of Japanese culture and the origin of sushi. A study in which was involved the whole team of the Spanish creative consultancy to understand and represent the Japanese culture through the brand image and specially through the interior of the new restaurant from José Miguel Herrera and Nuria Morell. The brand name Nozomi was chosen by the founders of this project being a ‘Japanese high speed bullet train’ and at the same time meaning ‘fulfilled dream’; two significances with which with José Miguel and Nuria felt identified and that create a duality present continuously through the whole project: “Emotional classic’ and ‘Rational contemporary’.

Starting with the brand image we can see how this duality is represented on one way as ‘Rational contemporary’ through the Western typography, while on the other the hiragana (Japanese writing) shows the “Emotional classic’ touch through its logo.

On the other hand Masquespacio for the branding uses the verticality typical for Japanese writing in this case both for the Western and Eastern writing form. A fact repeated for the tablecloth that contains an illustration of Koi fishes, a symbol of good luck and perseverance in Japanese culture.

Ana Milena Hernández Palacios: “We wanted to play continually with the expressed duality both through the interior design as well as the brand image, seeking to create a reinterpretation of the basic elements of a Japanese dinner table, by means of the tablecloths and menu cards, with its form of a Japanese fan, but also through the different complements like the chopstick rest.”

A last fact to stand out about the logo is the election of hiragana: “We commissioned calligraphy in different Japanese writing styles: hiragana, kanji and katakana. The hiragana was the best choice for being best fitting graphically, although kanji can be recognized by some typical Japanese decorative elements in the restaurant like the entry lantern.”

Through this project Masquespacio illustrates its ability to work on projects from different cultures, showing their interest to study each project meticulously with the aim to create a unique history for clients and their consumers. 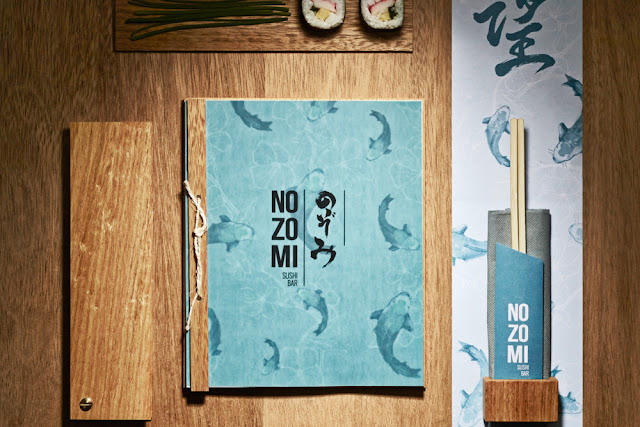 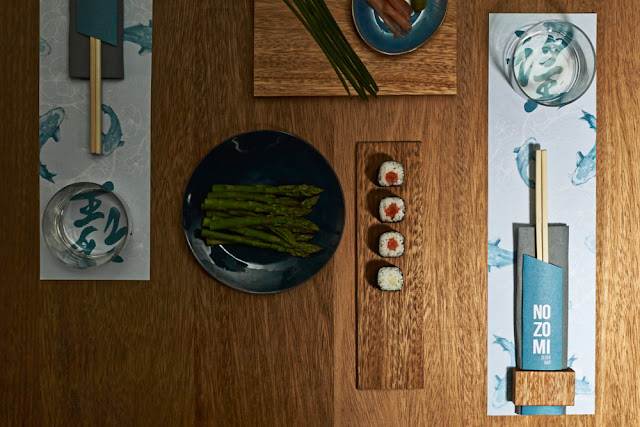 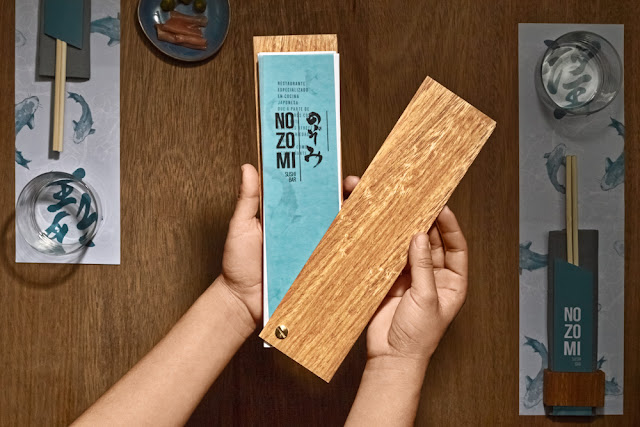 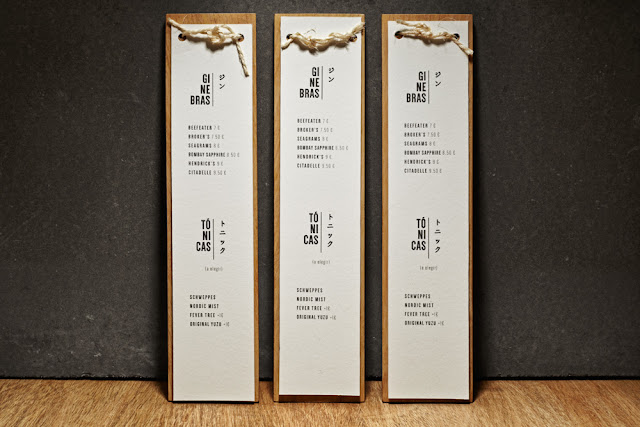 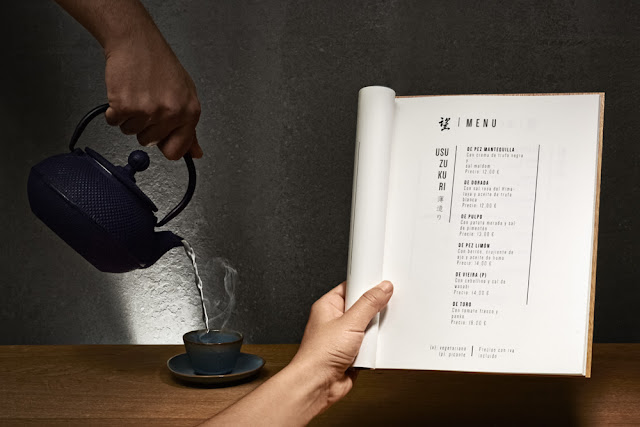 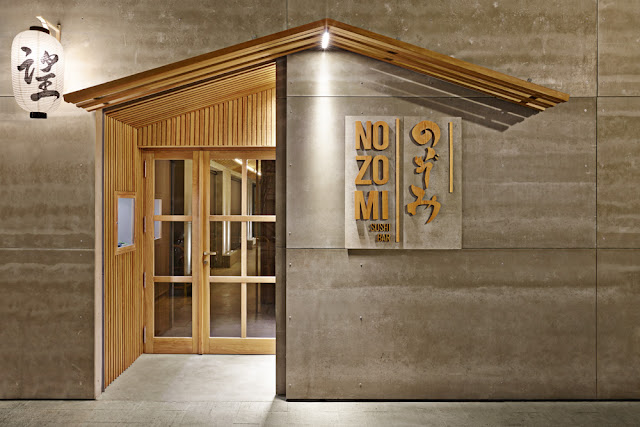 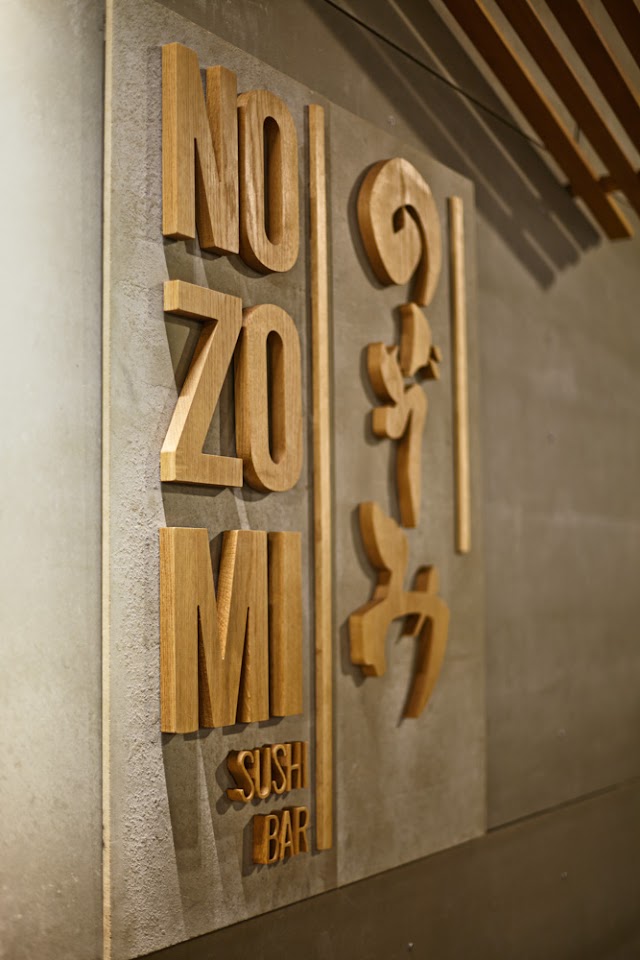 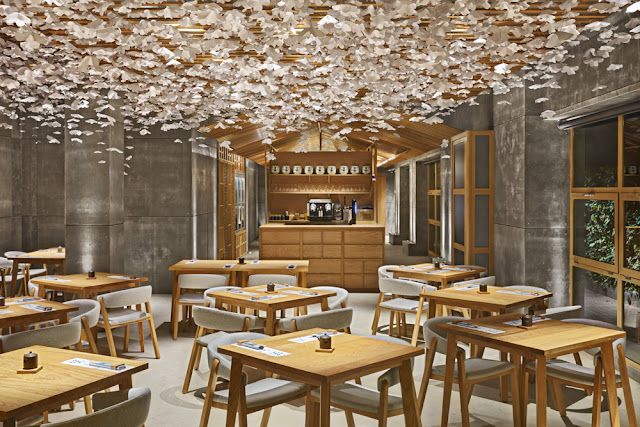 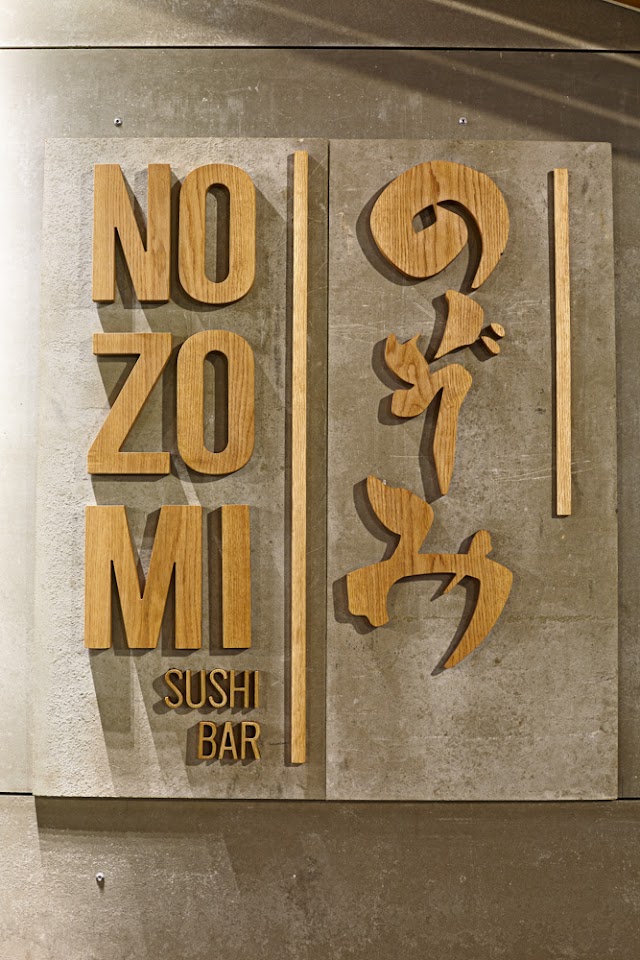