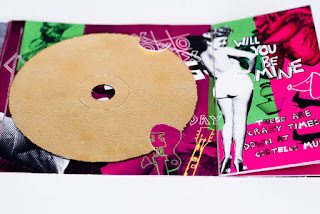 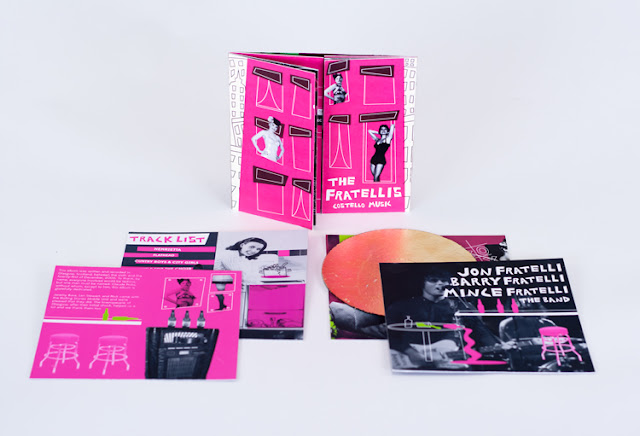 The goal of this project was to recreate an album package in a style influenced by a well-known graphic designer or studio; I chose Modern Dog and the album Costello Music by the Fratellis. The CD packaging was designed around the idea of an old hotel, where the viewer “walks” through the hotel one gatefolded panel at a time. The viewer has to do all of this to get to the CD at the end. Having Modern Dog as a design influence, I wanted to incorporate multiple concepts, so throughout the packaging small hidden items can be found that relate to the Fratellis and Modern Dog. The backside of the CD package is the back door to the hotel, where the door would open is a slit where you can “go through the back” and just pull out the CD, which is a kind of Modern Dog style joke and represents the band, who sees themselves as the kind of guys who’d rather sneak in the back door than go through the front.

What’s Unique?
This CD packaging is unique because it allows the viewer to interact with and experience the Costello Hotel through their own eyes. 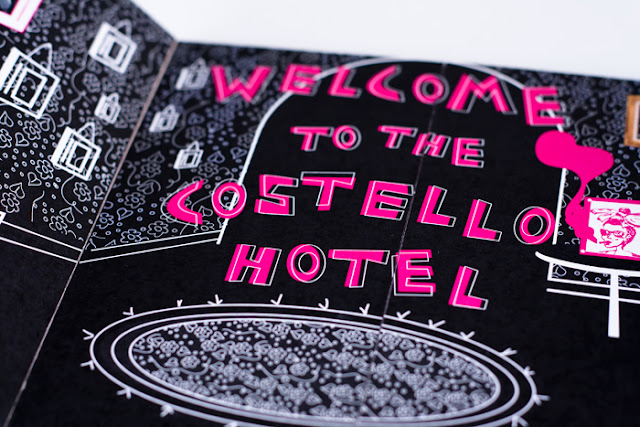 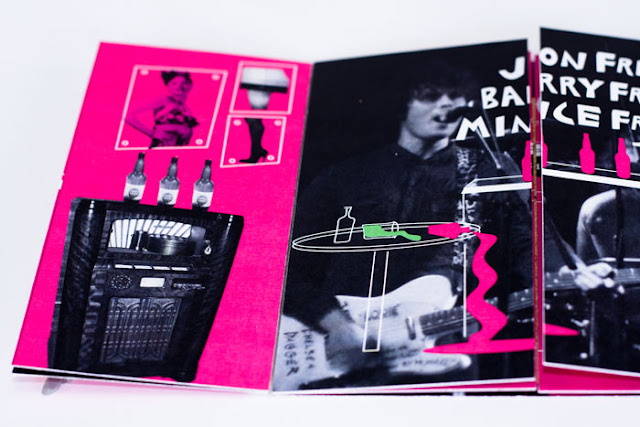 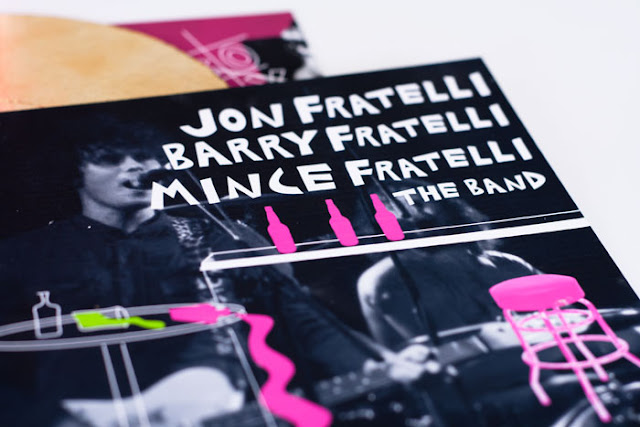 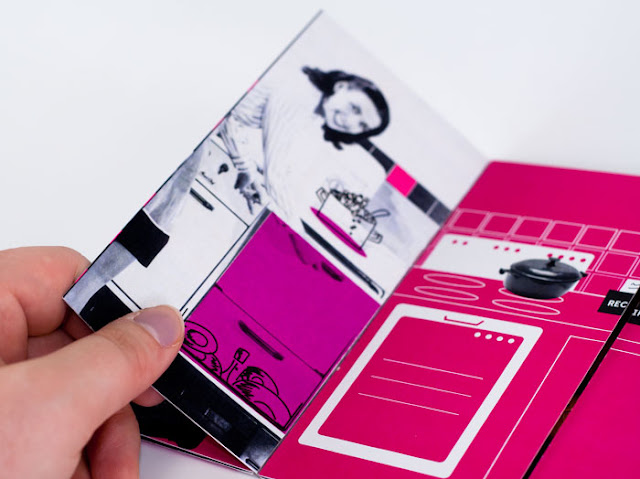 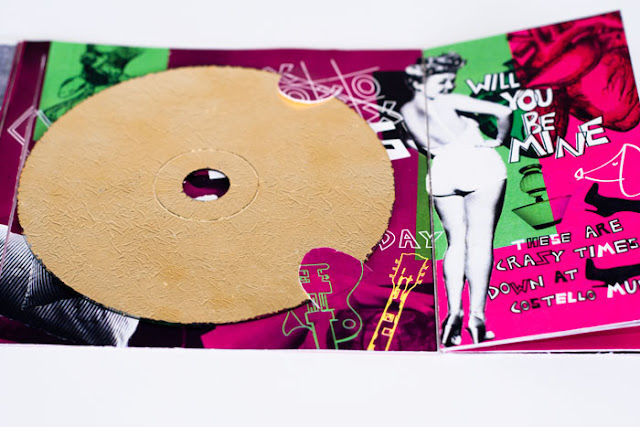 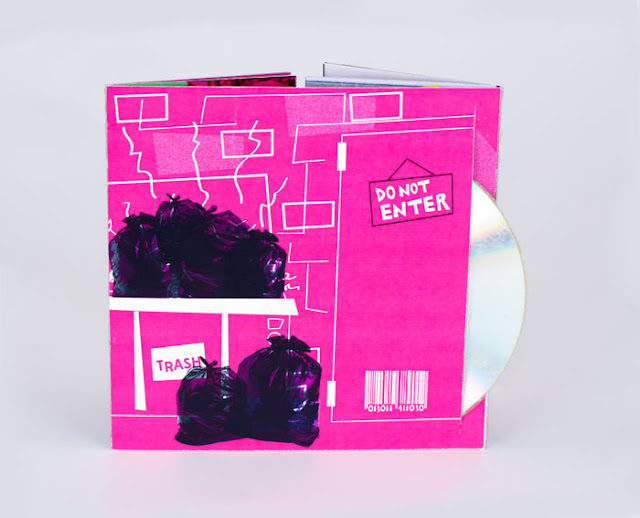