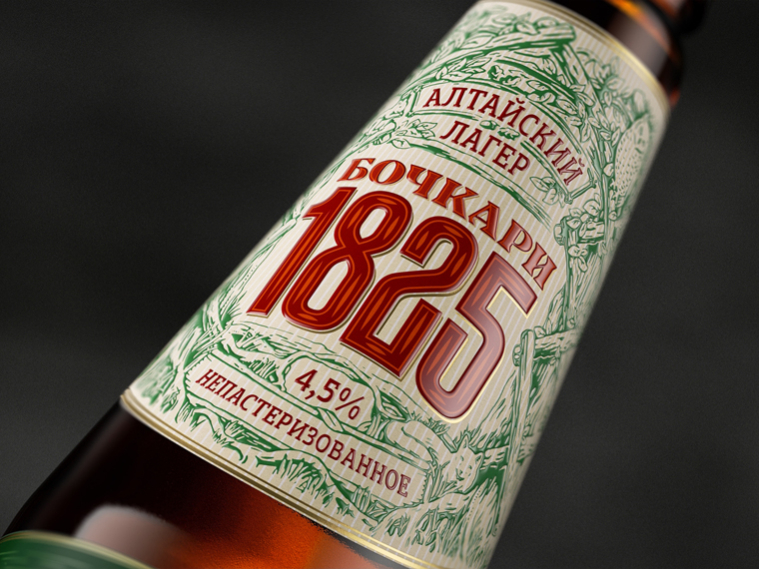 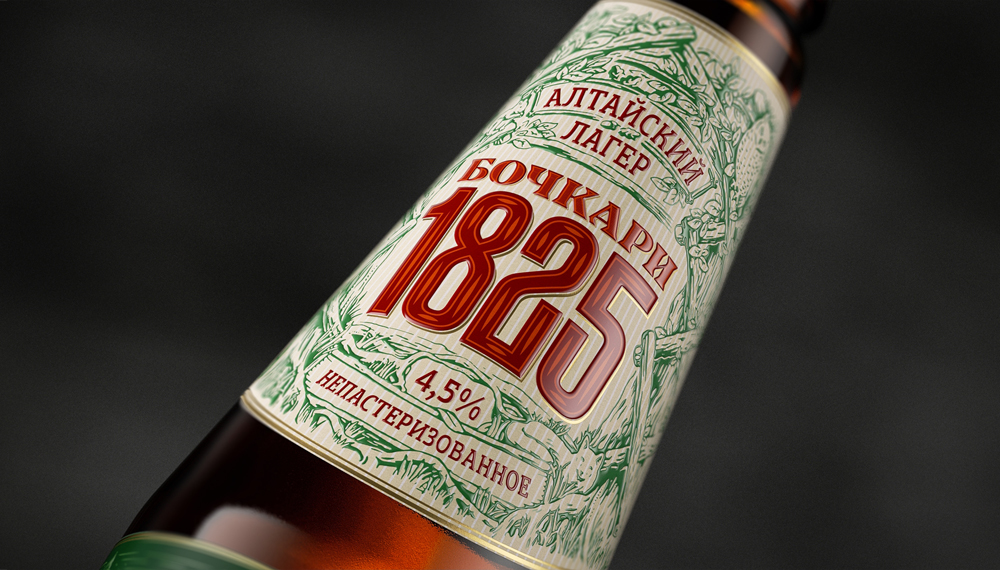 Beer Bochkary 1825 – the story of the strong-spirited conquerors of the region.

Wellhead branding agency told the story of the exploration of uncharted territory in Altayi (the south of Siberia, Russia) on a beer label.

BOCHKARY is a modern brewery, located in a village of the same name. The founder of this village, Efim Bochkarev, is well-known to this day. In 1825, he arrived in the remote region of Siberia and built himself a house on the river bank from the vast, surrounding forest. This was the start of the future village. 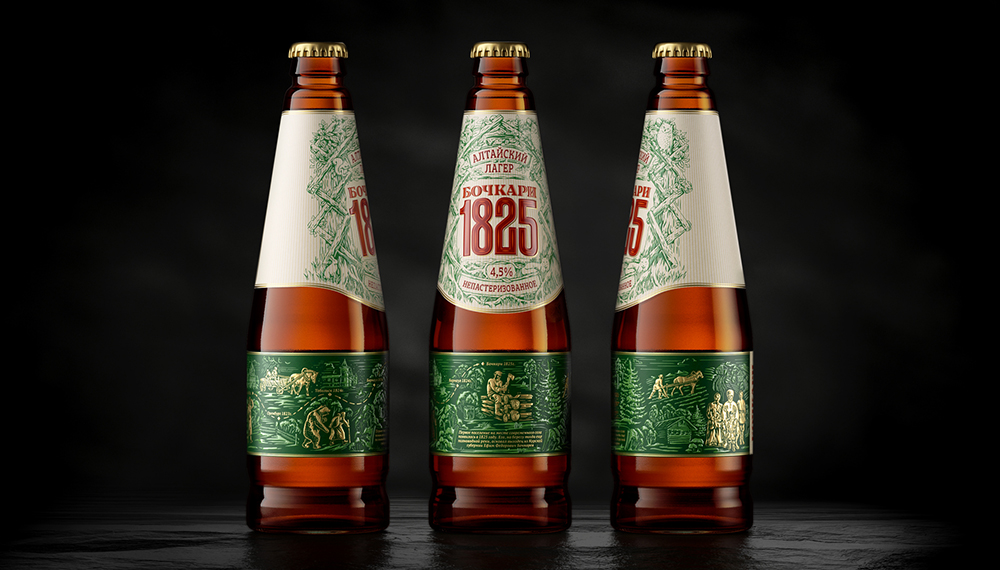 Thanks to our brand strategist (a historian by education), Wellhead conducted a retrospective ethnographic study outlining the difficult path of the pioneers. This story formed the basis of our design concept.
The design concept is a tribute to the strong people who conquered the Altai territory. They were from different places and came to Siberia for different reasons; however, all of them were undoubtedly bright personalities and had indomitable spirits.

The modern inhabitants of the village still have a piece of those pioneers; their hearts are full of strength, tenacity, and the will for freedom. The beer which they created is the legacy of that history. 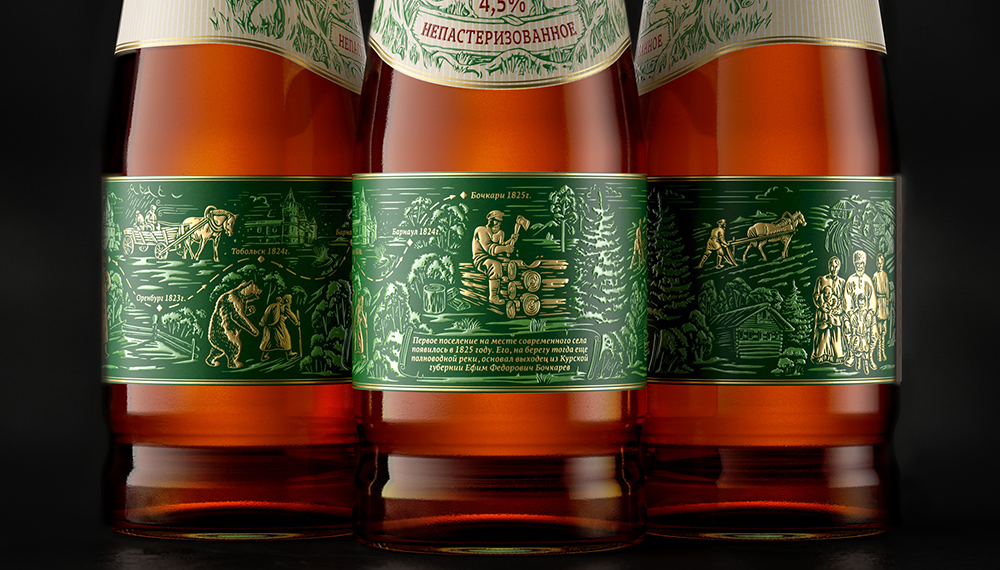 What’s Unique?
The label was created as a graphic chronicle of the development of the village. The entire journey of the village founder and the difficulties he encountered are shown on the circular label. 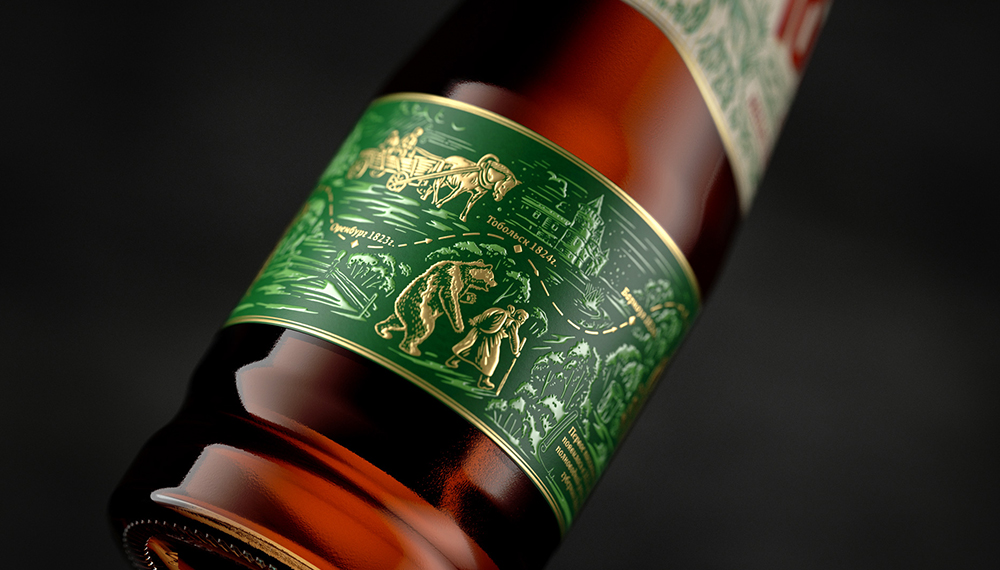 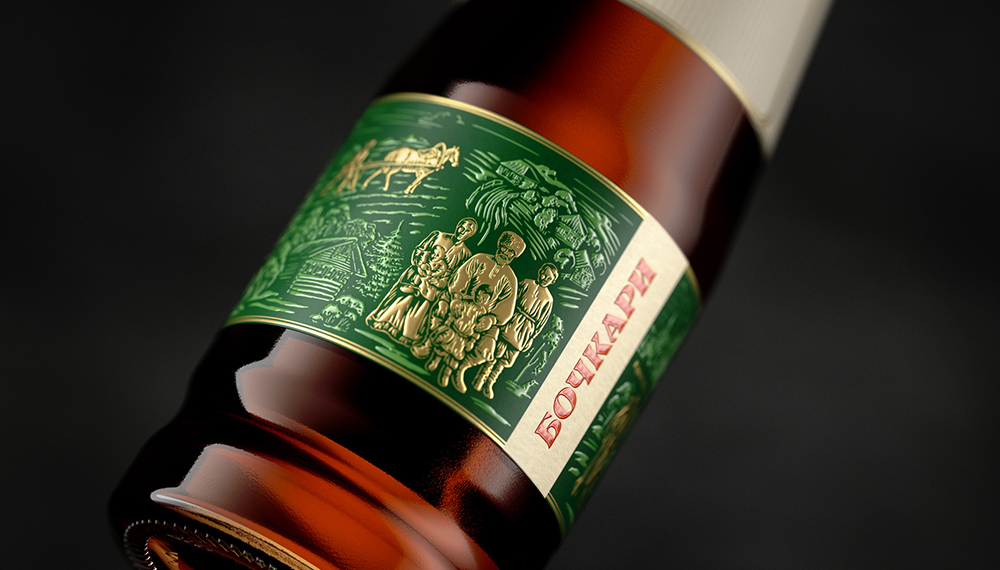 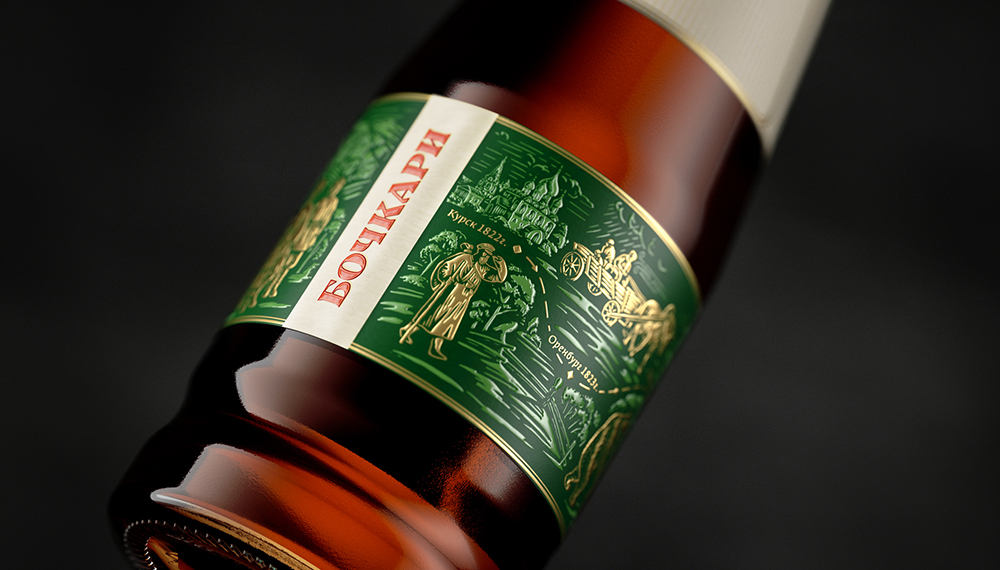 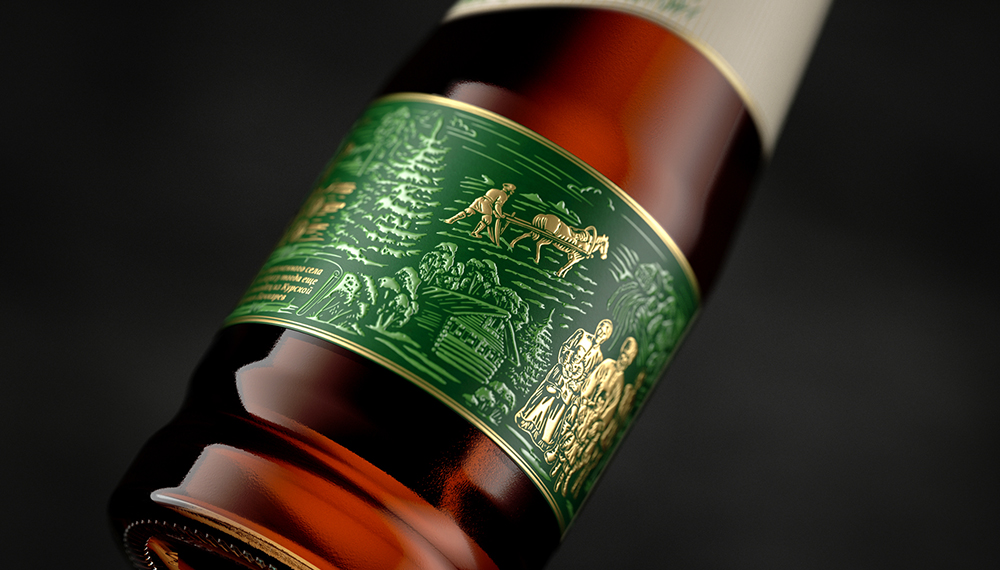