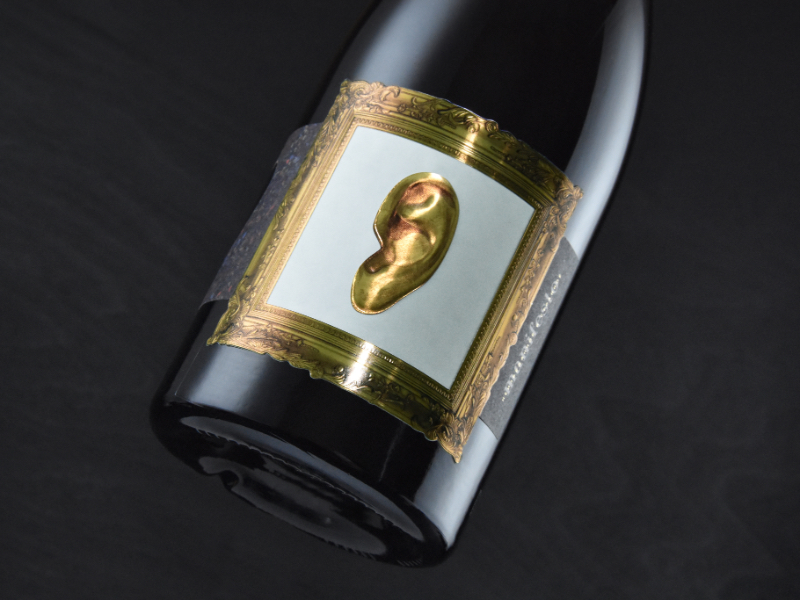 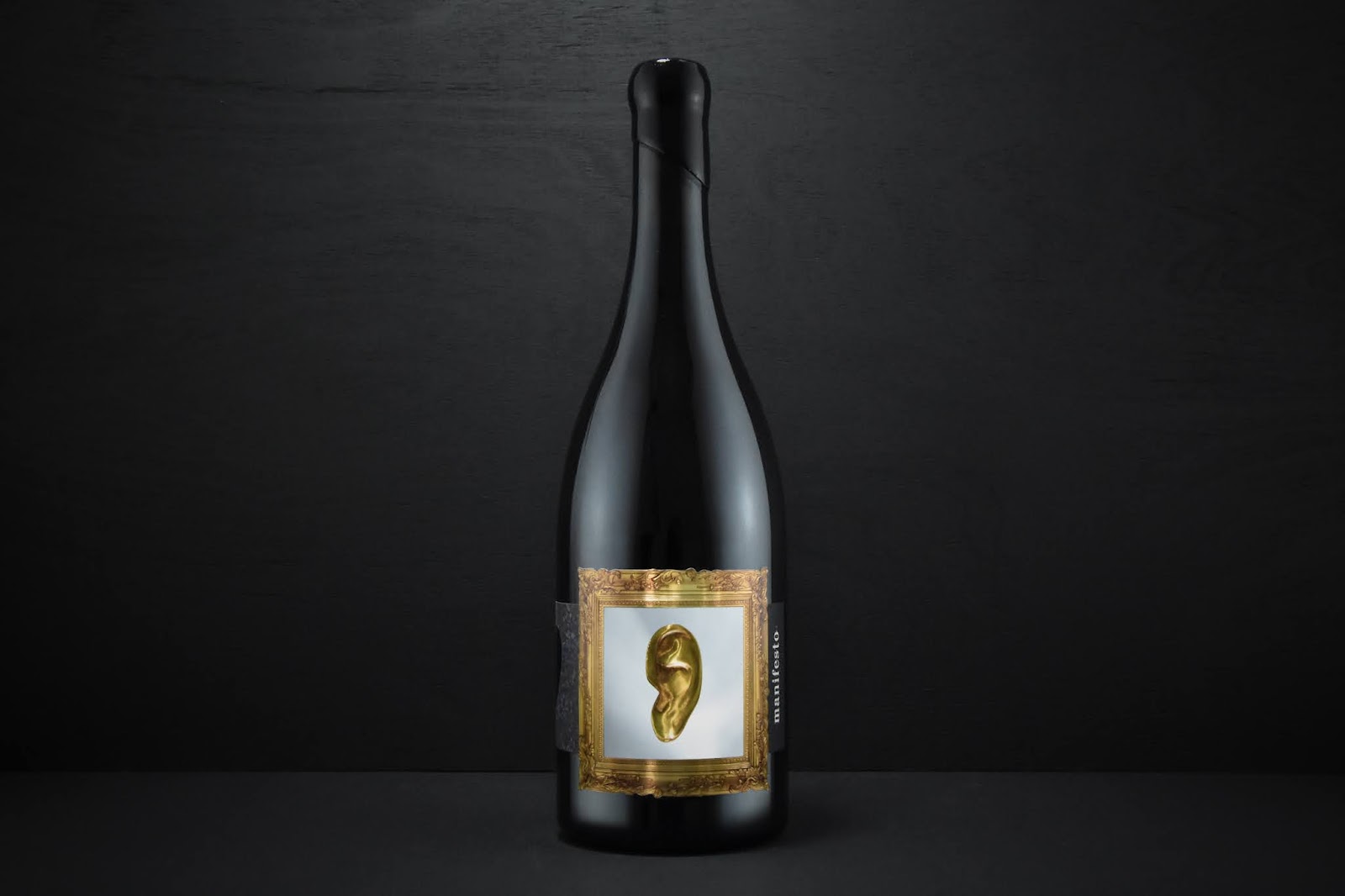 With sad and tired eyes a man is looking at us. Life was not favorable to him and it is difficult to call him a successful and recognized artist during his lifetime, but he asked the world a lot of questions and left behind a lot of secrets that we are still looking for answers to.

The project called “The syndrome” is a kind of retrospective of one of the most mysterious and ambiguous pages in the life of Vincent Van Gogh whose works are a world artistic heritage. The ear became the center of the narrative and the key element of the composition, since creative obsession, lack of demand and mental exhaustion contributed to the fact that the artist personally (according to one version) cut off his left ear.

As in art, the severed ear has become a kind of original association, and perhaps also a symbol, addressed to the viewer, his feelings, thoughts, to the depths of consciousness. The silhouette of the ear is carved from the portrait of the artist and placed in a frame, like a picture that will take its place in the museum exhibition, remaining outside this time. 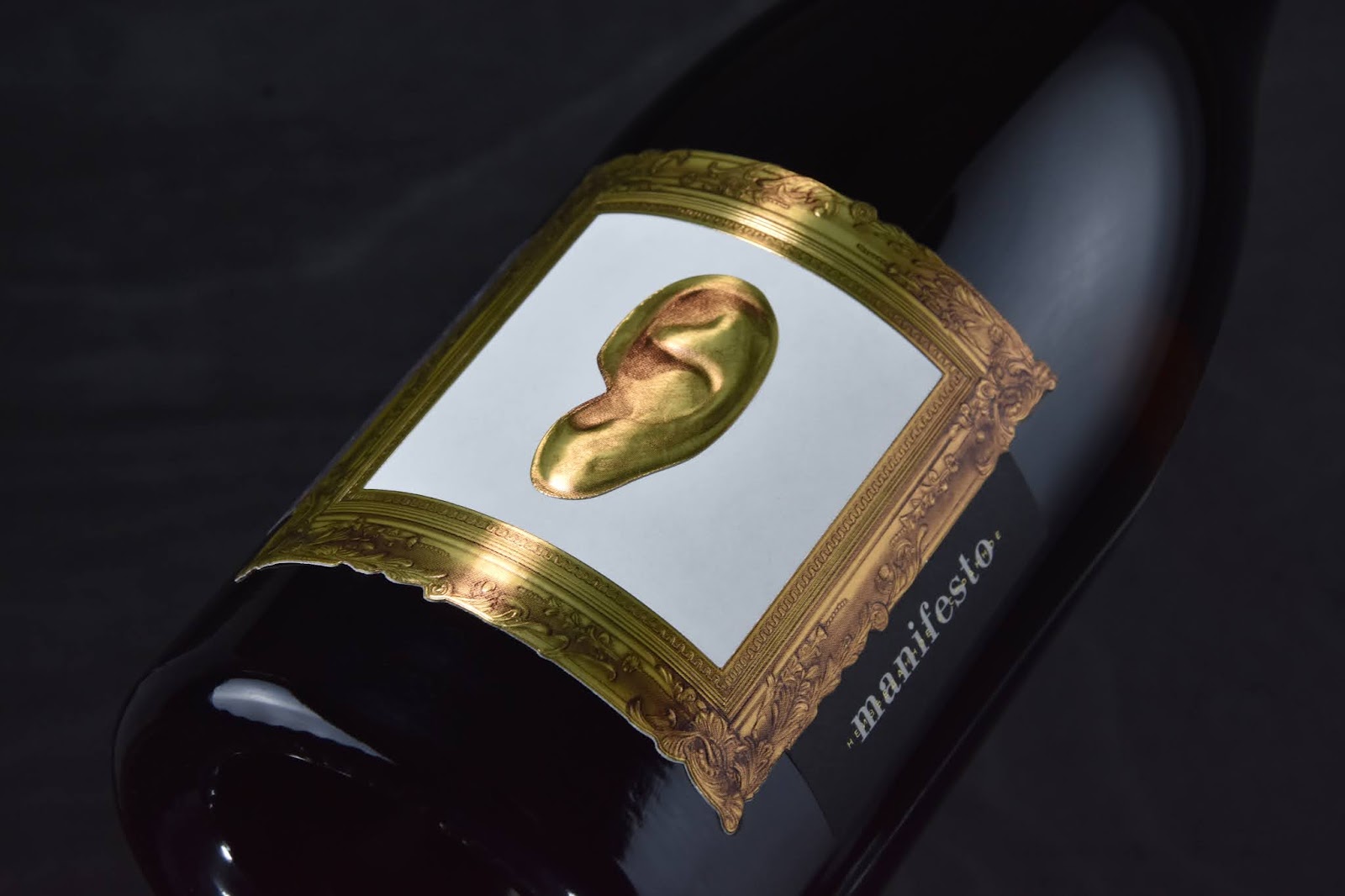 The implementation of such a project is quite complex and consists of a number of production stages. By combining two different types of materials consisting of a Fasson Sable Blanc paper base and an upper layer (ear, frame) made of metallized material, we can achieve an amazing volumetric effect. Next, there is a foil-embossed finish and a multi-level congreve of the frame and the ear itself, followed by the final cutting.

It would be impossible to realize such work without the team of the professionals of the Kvant printing house, whose experience in creating labels from several layers of paper can rightfully be considered unique and advanced. This complex work is an example of the fact that any conceptual idea can be implemented. 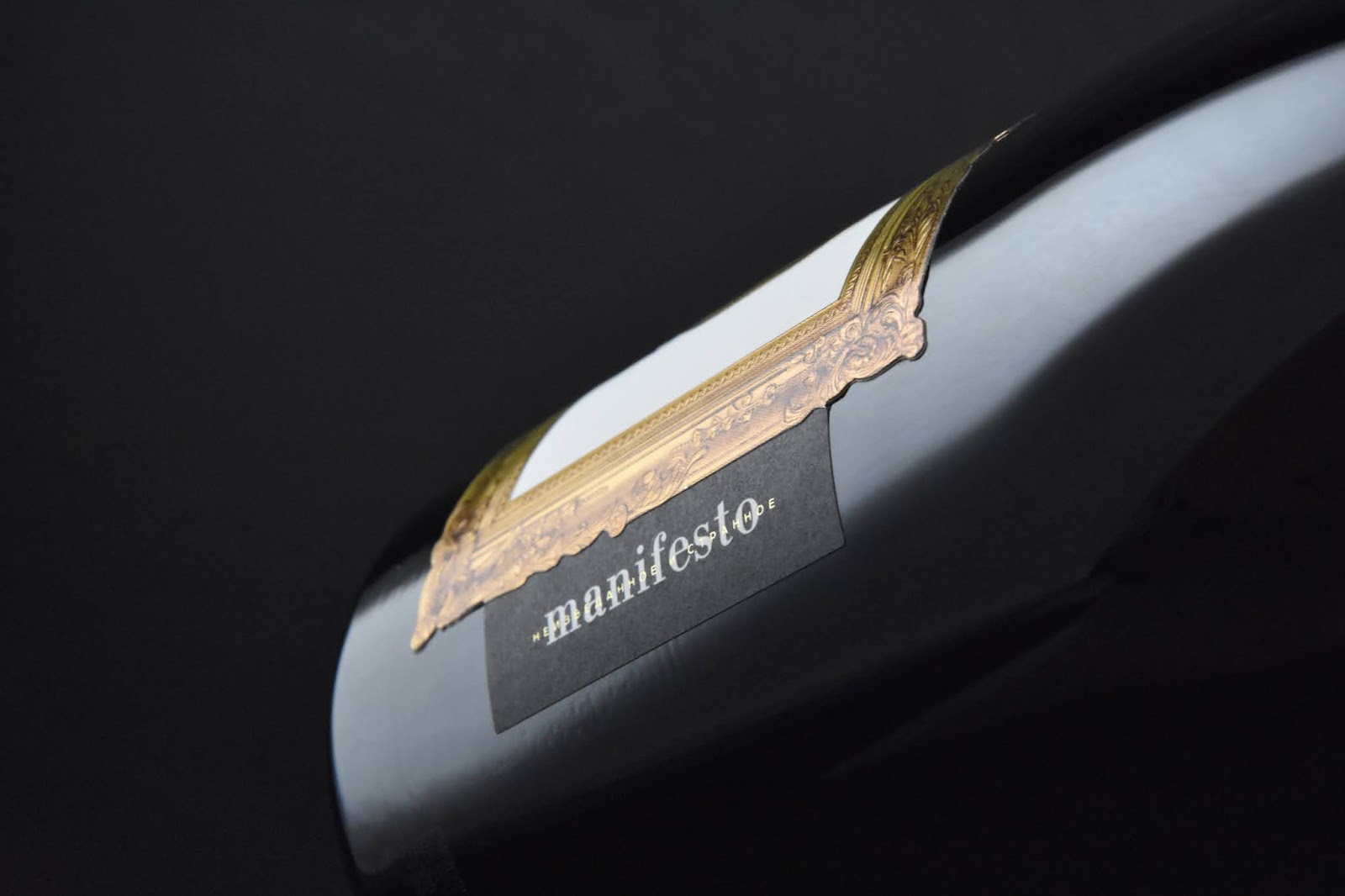 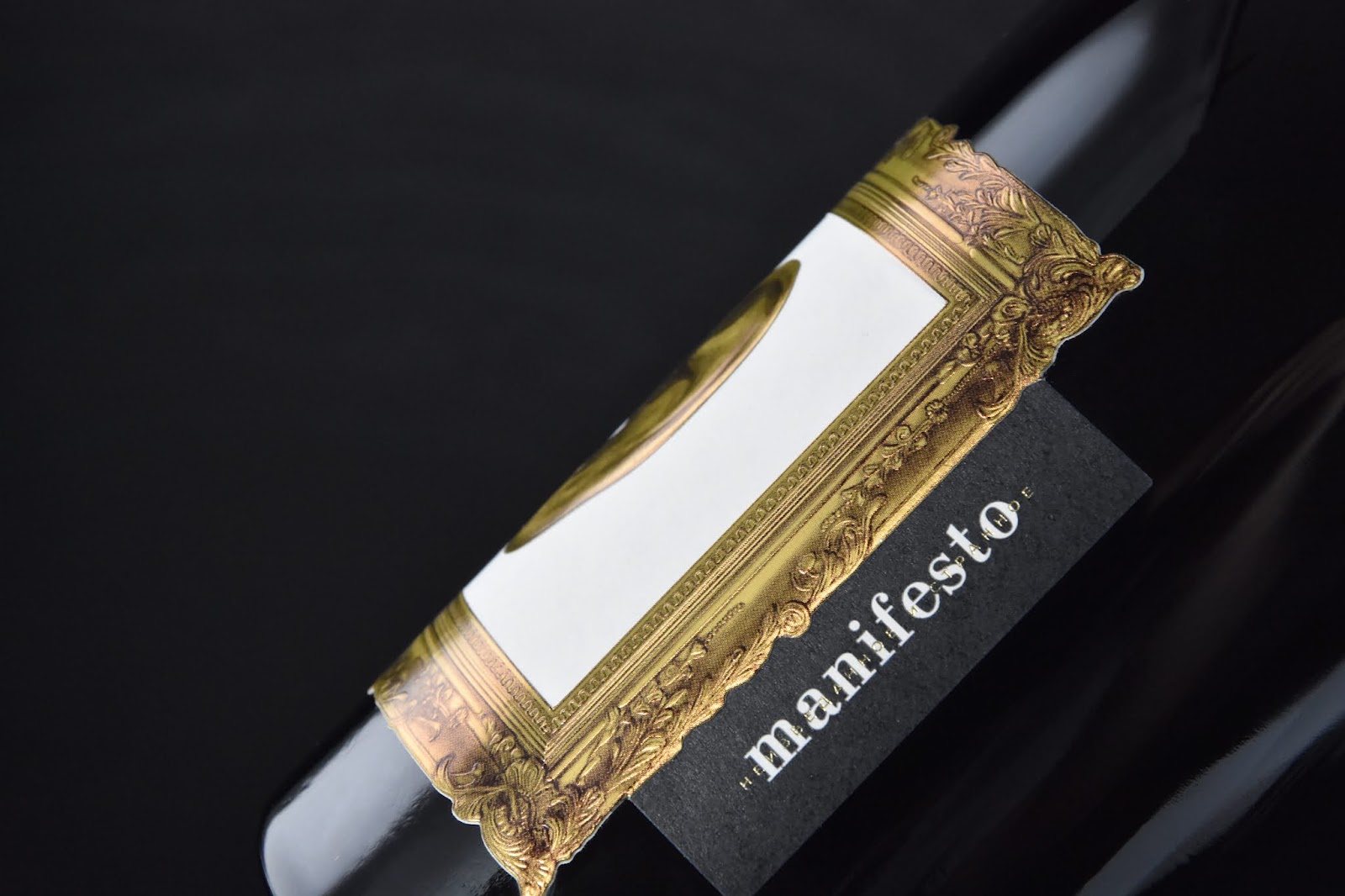 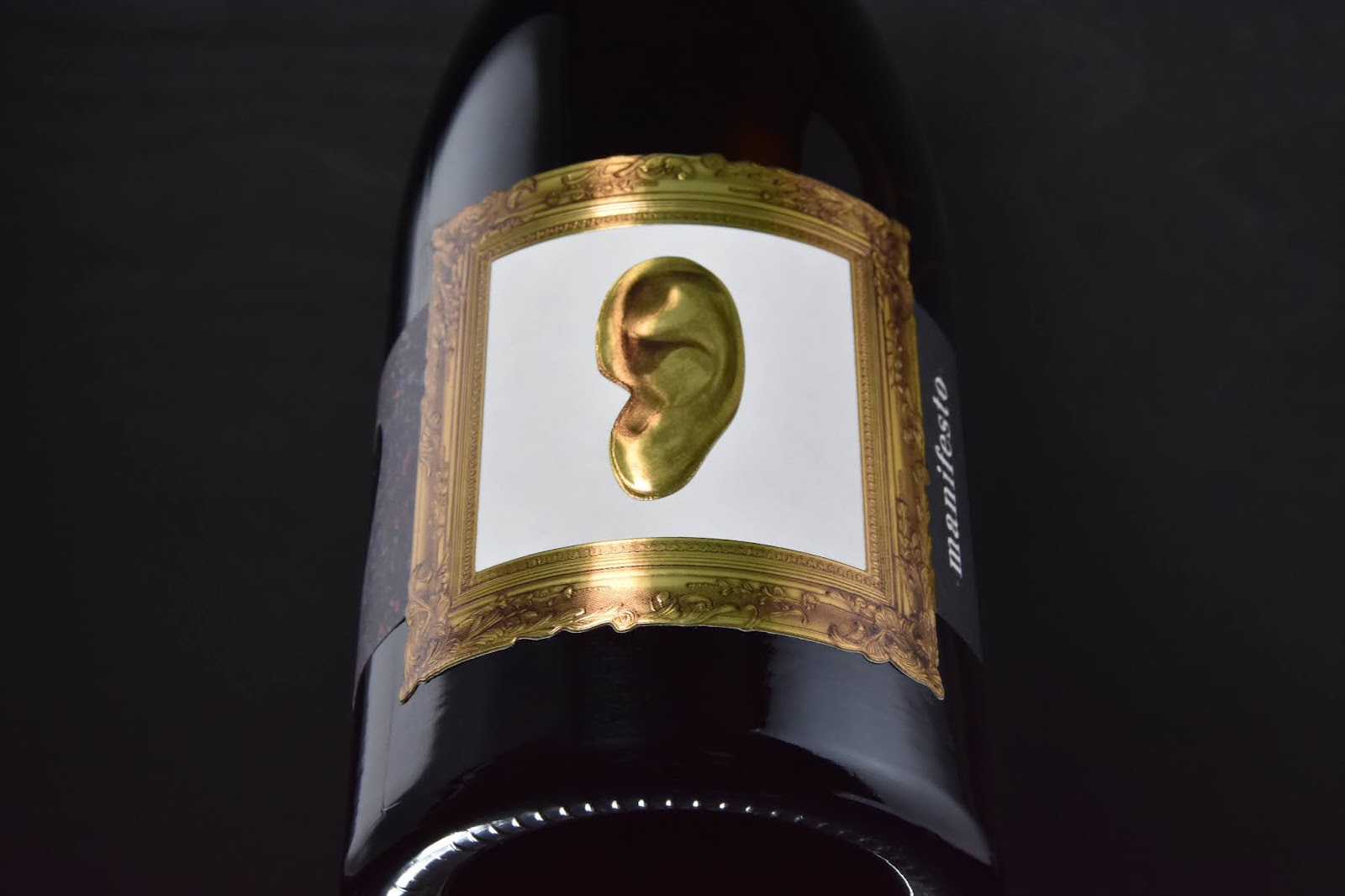 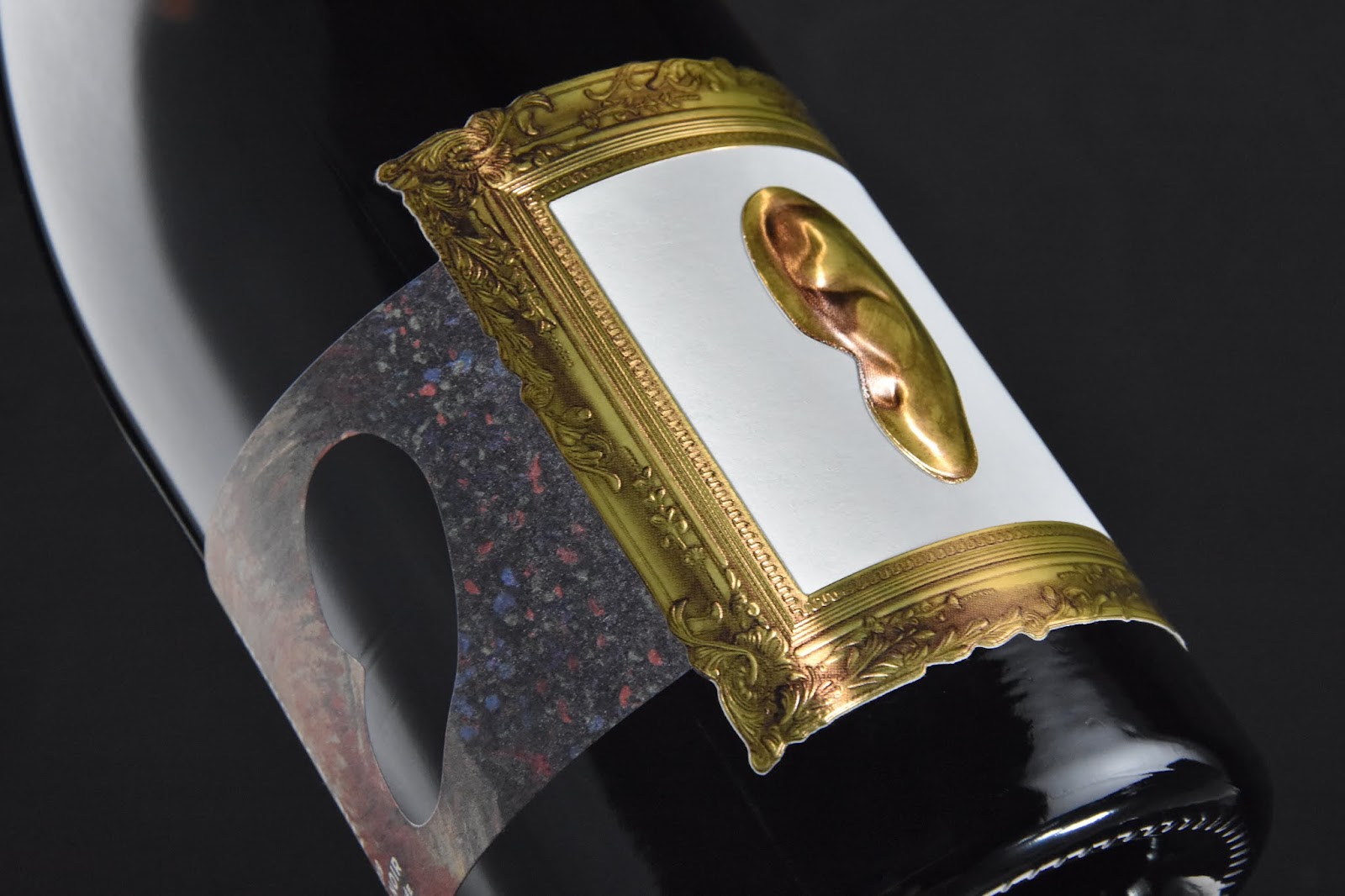 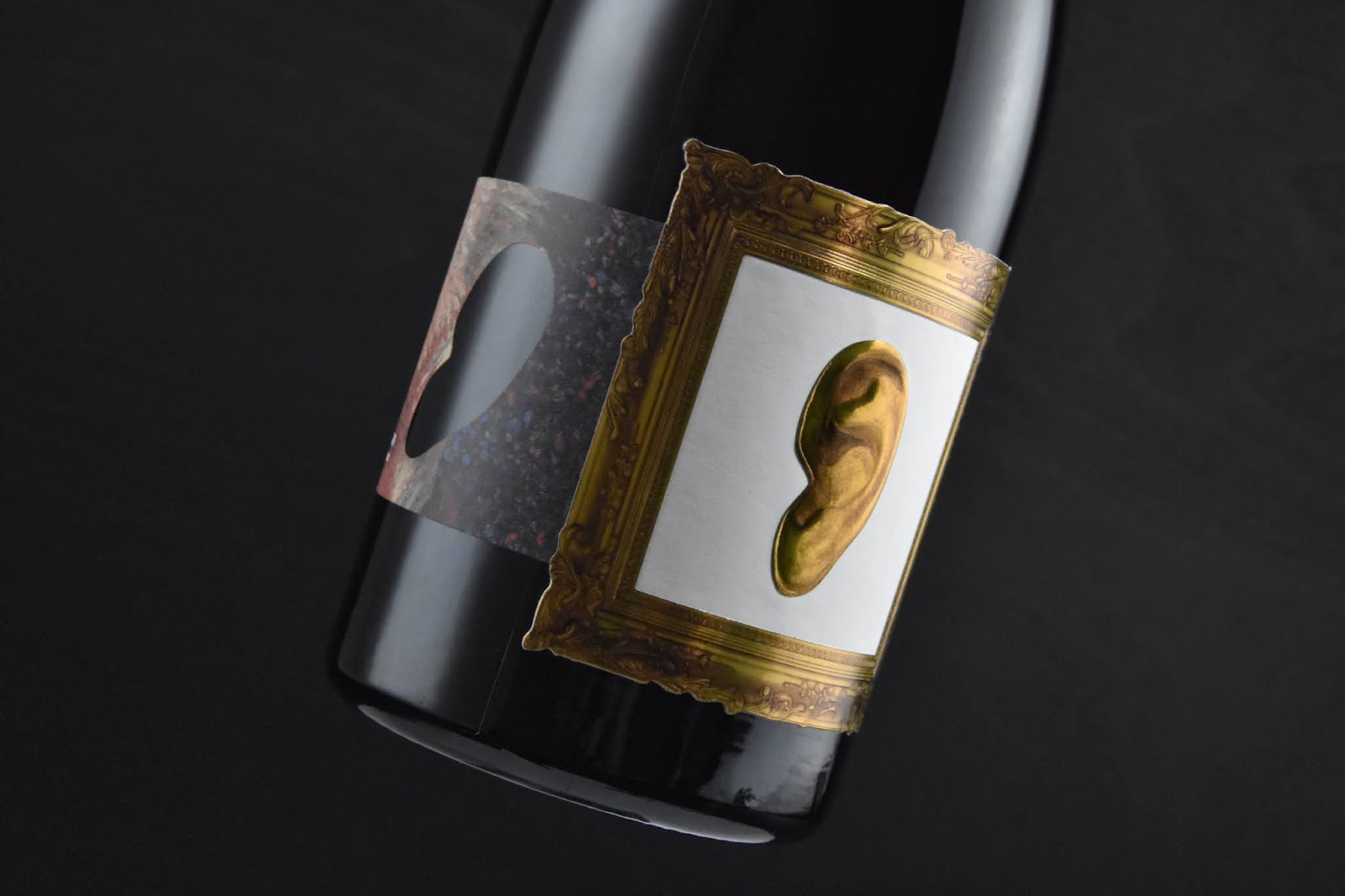 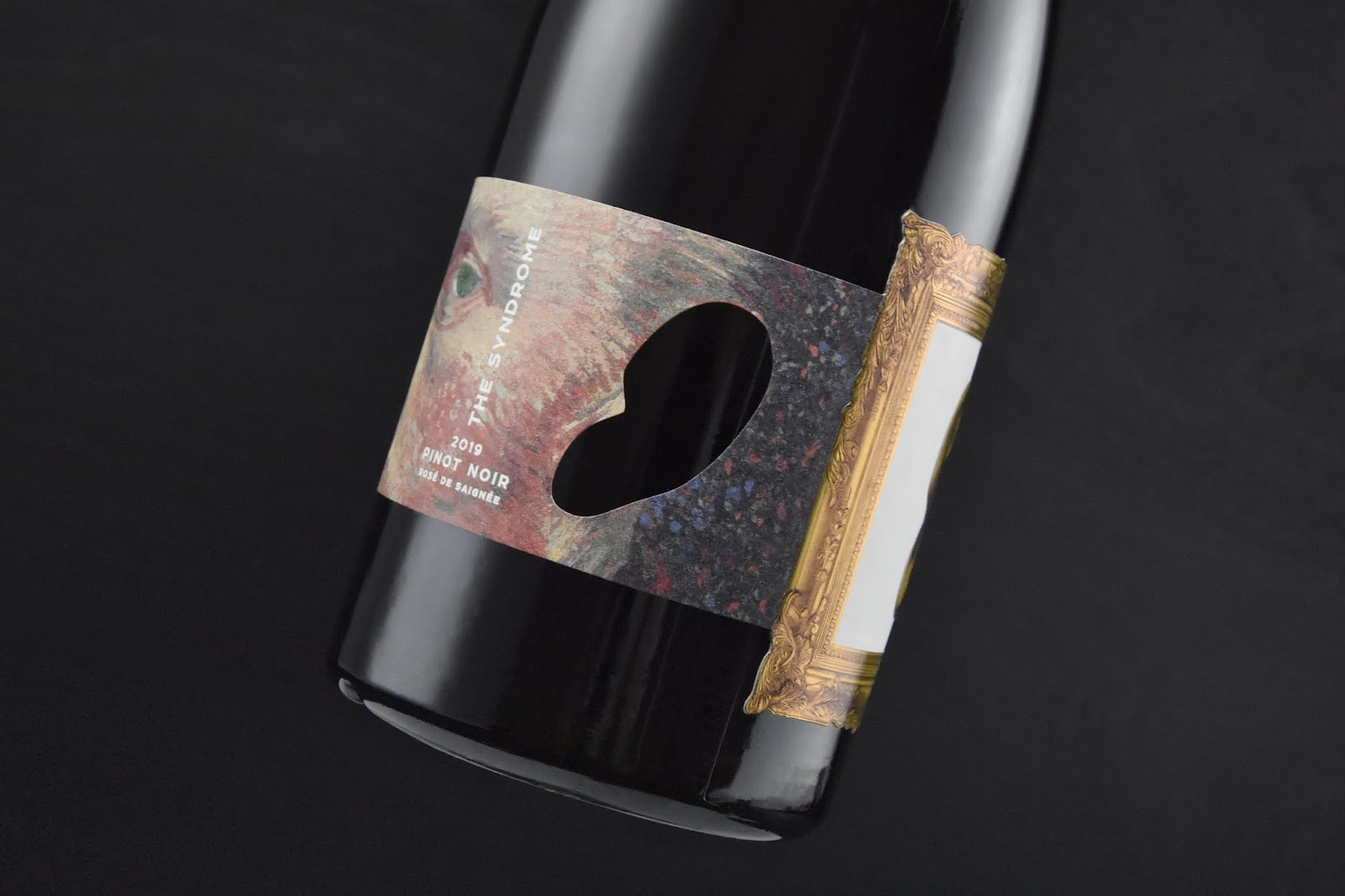 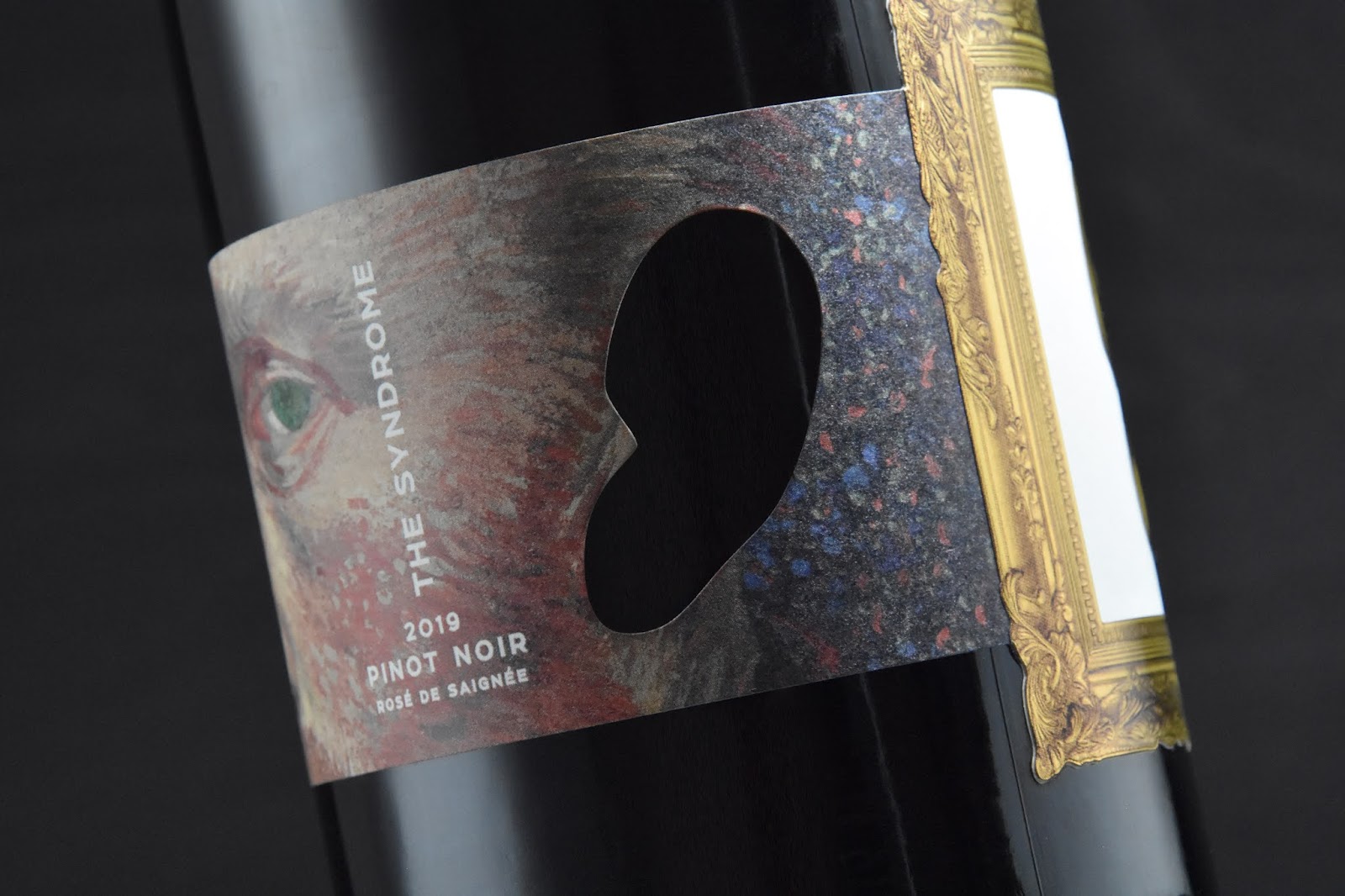 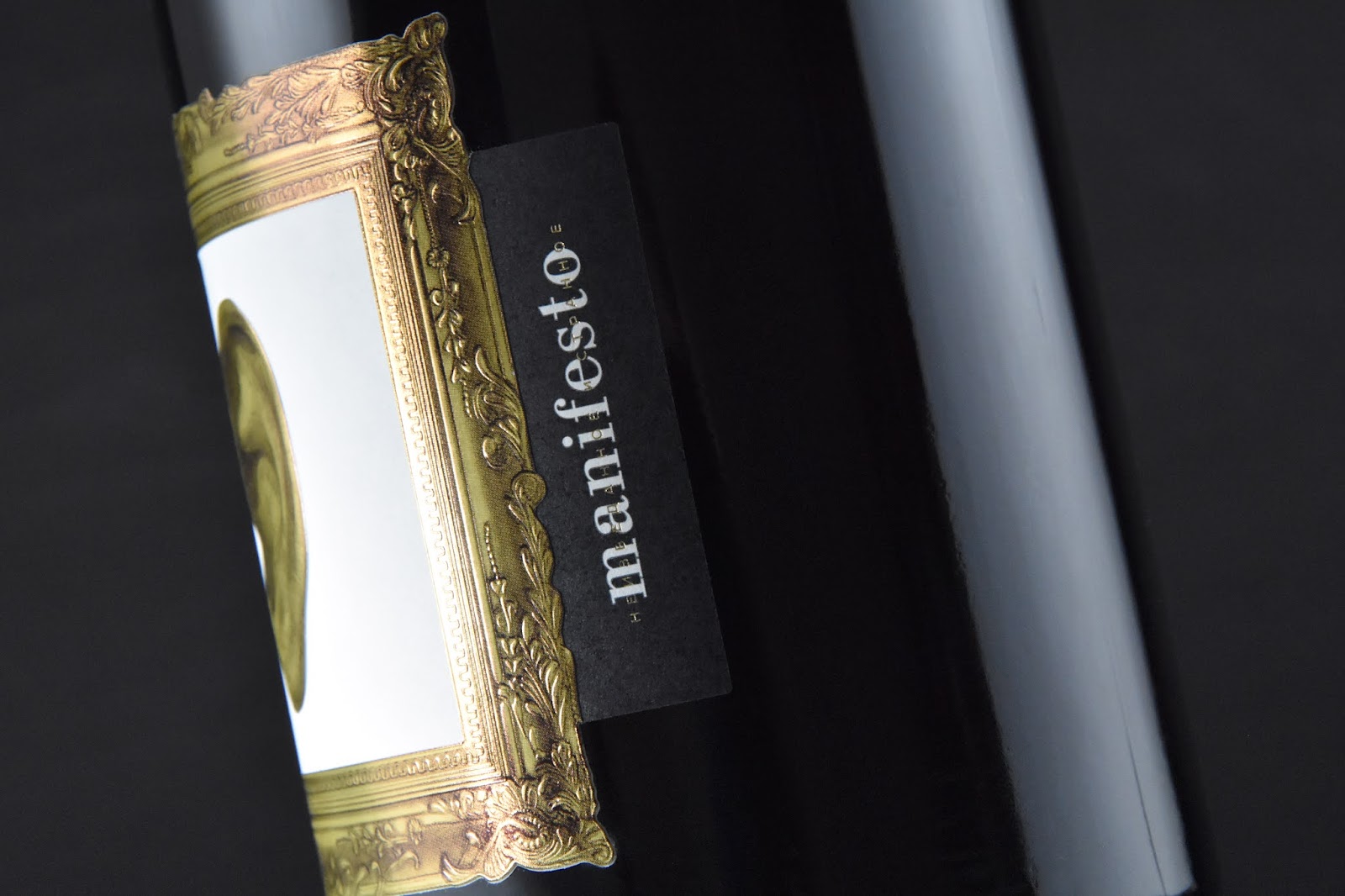 The Dallas Company
12 hours ago