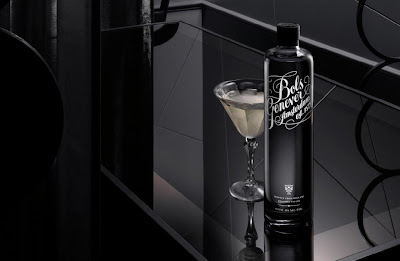 Bols Genever is a new genever, based on a recipe from 1820. In Holland genever is much bigger than i.e. vodka, but its consumers are all older than 50. Internationally genever not very known, although it was famous worldwide in the 19th century, mainly as a cocktail ingredient. Because of that history, and the popularity of cocktails today, Bols Genever has been reintroduced, offering professional bartenders around the world to recreate the classic cocktails of the past. The design of the bottle is – like the genever itself – based on the rich heritage of the product. The typical clay jug has been given a unique transformation, keeping the iconic shape, but changing the material from clay to smoked glass. The lettering of the logo is inspired by both an original 19th century Bols logo and the Amsterdam hand-painted styles that still can be seen on café windows in the old centre. 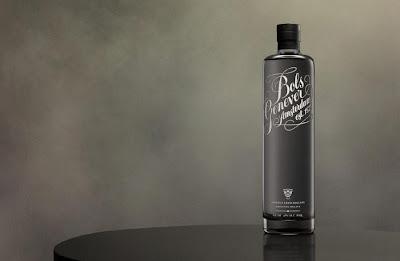 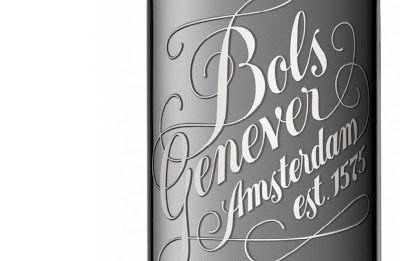