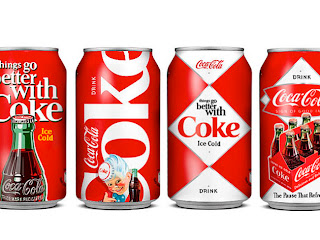 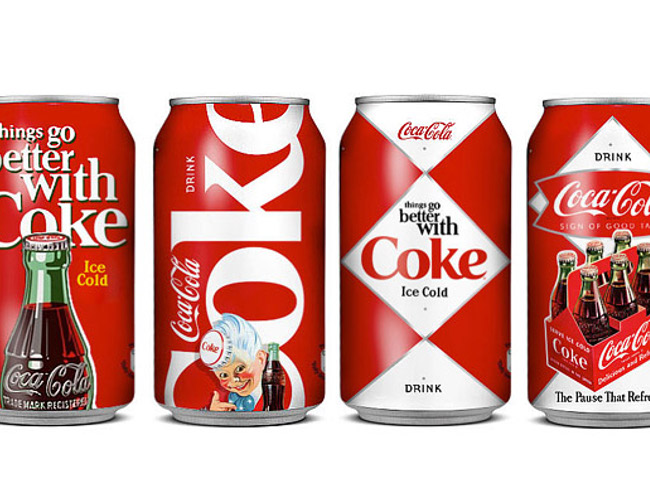 Peter Gregson designed a series of 6 different Coca-Cola cans for the celebration of Coca Cola’s 125th anniversary. We used old Coca-Cola ads and posters (from 1930’s, 1940’s) and implemented them in order to create the can that would remind of the Coca Cola’s longevity and, at the same, be something completely new. 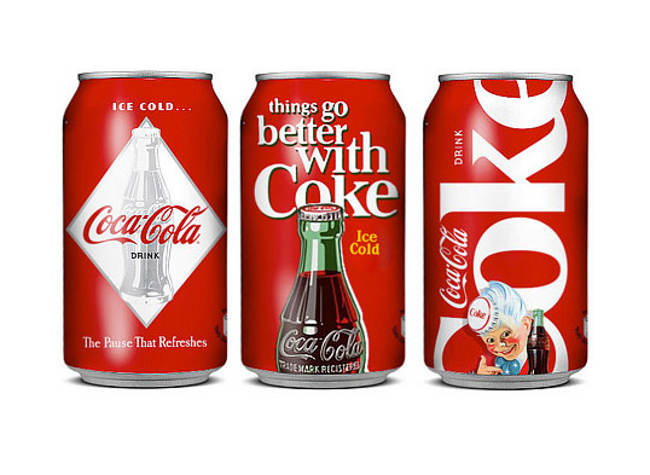 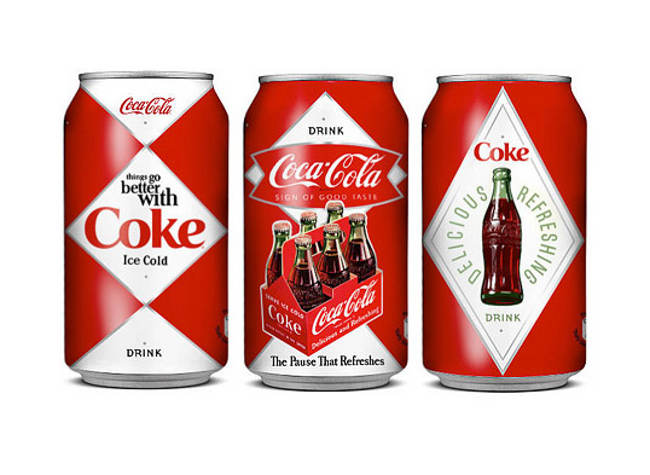 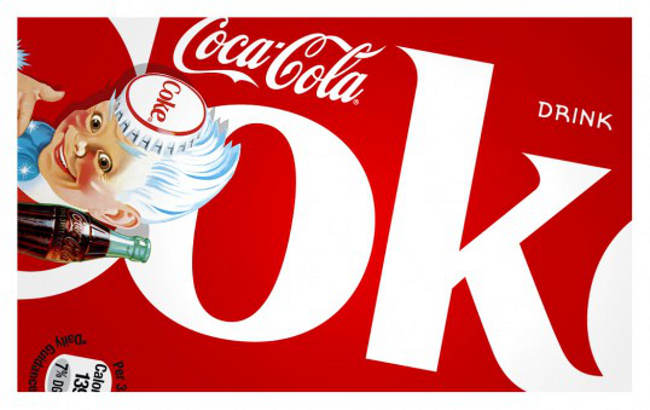