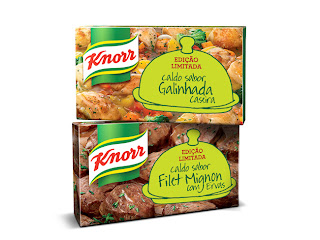 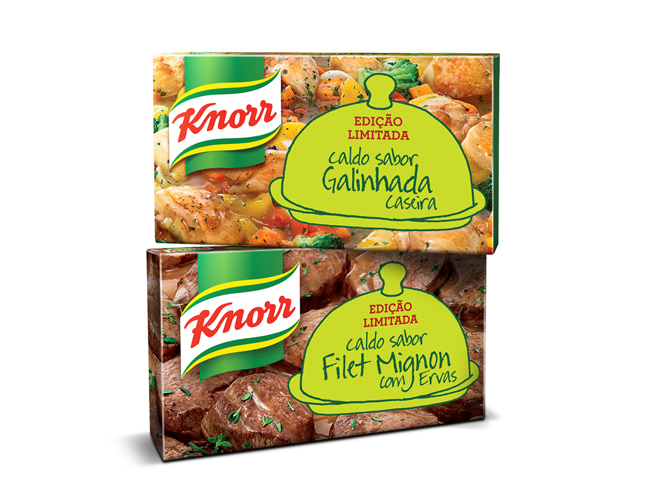 Casa Rex, one of the most creative and awarded design consultancies in Brazil, has just developed the packaging for Knorr Bouillon Limited Edition by Unilever, which is available in two flavours – “Home-made Chicken” and “Fillet Mignon with Herbs”. Breaking away from the regular standards within the category, Casa Rex has developed a strong and contemporary design.

Turning upside down the logic about how Bouillon packaging designs are usually depicted, Casa Rex has filled the background with the image of each variant’s dish instead of portraying the traditional solid colours. The information about the products was portrayed on the cloche which was created by means of a hand-drawn illustration. Following the same style, the forks are shown on the lateral areas of the packs.

“We believe that it is possible to follow all the pre-established requirements of a very traditional product like Bouillon — the appetite appeal, the brand guidelines, etc… — without having to end up with the same result every time”
– Gustavo Piqueira, head of Casa Rex and creative director of the project. 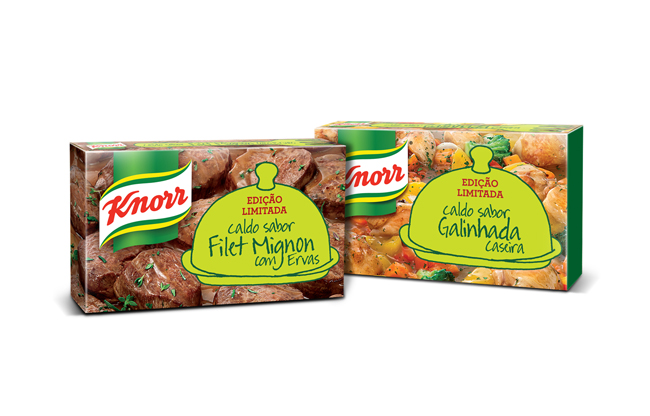