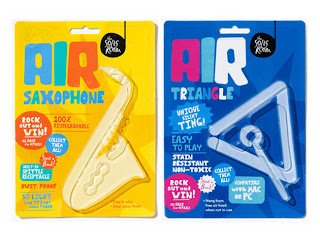 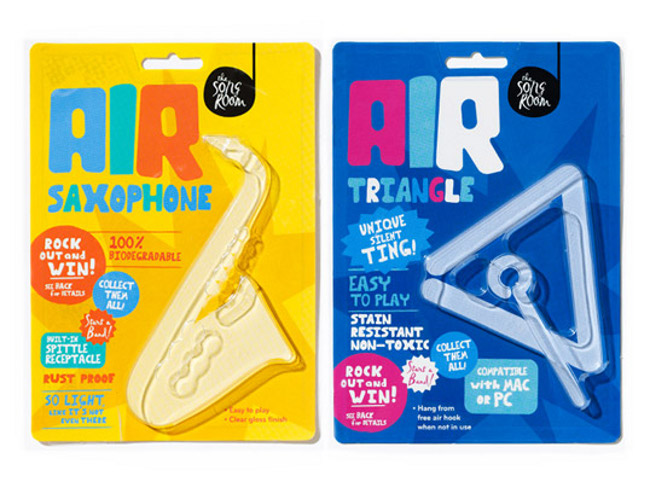 The Song Room is a charitable organisation who help ensure that underprivileged schools can allow their students to partake in creativity as part of their set curriculum.

As well as rebranding the identity for The Song Room, Designworks Melbourne was also involved in designing the packaging of Air instruments as part of The Song Room’s Play Air Campaign. The campaign, which helped raise money for the organisation, also received this years State Award for the Fundraising Institute of Australia’s National Awards for Excellence in Fundraising and is now nominated for a Cannes Lions award for Promo & Activation. 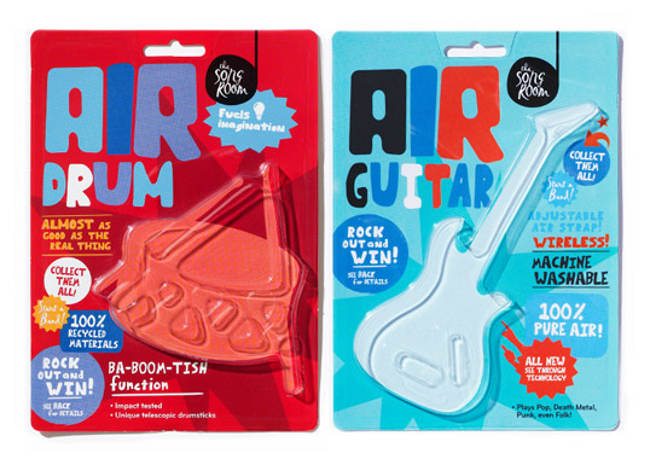