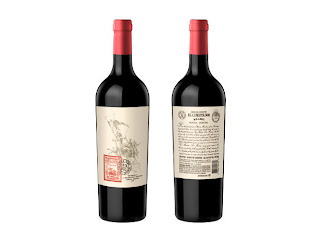 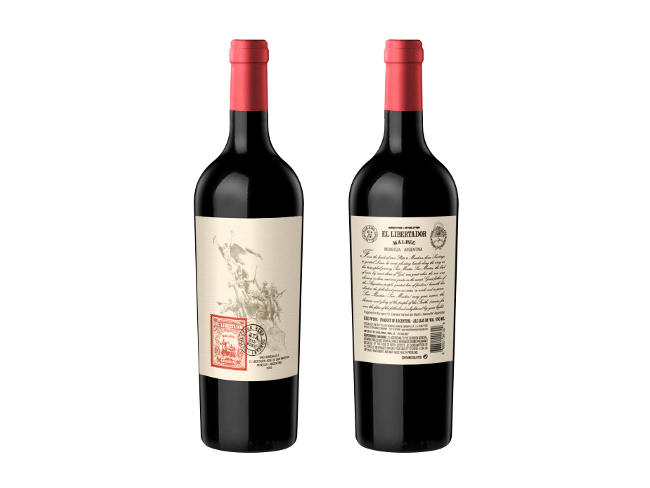 Brand and design in homage to the Great Liberator José de San Martín. The design is inspired by the letters, post and communication of that time.

From the lands of river Plate to Mendoza, from Santiago to genteel Lima, he went, planting laurels along the way in his triumphal journey, San Martín. San Martín, the lord of war, by secret choice of God, was great when the sun was shining on him, and even greater in the sunset. Great father of the Argentine people, greatest hero of freedom! beneath his shadow the fatherland grows in virtue, in work, and in peace.
San Martín! San Martín! may your name, the honour and glory of the people of the South, (assure for ever the fates of the fatherland enlightened by your light. 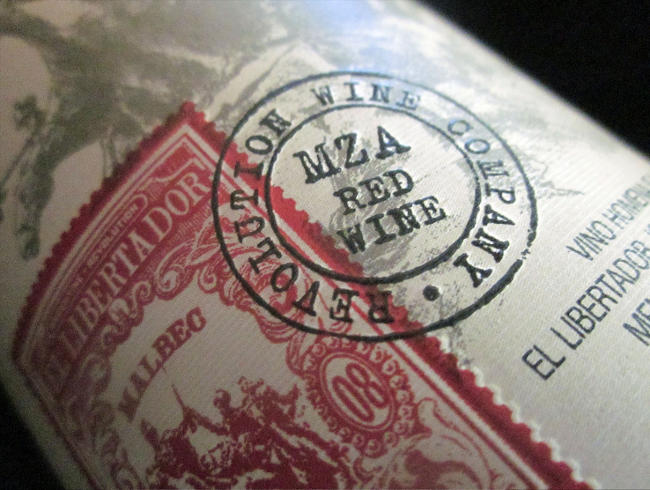 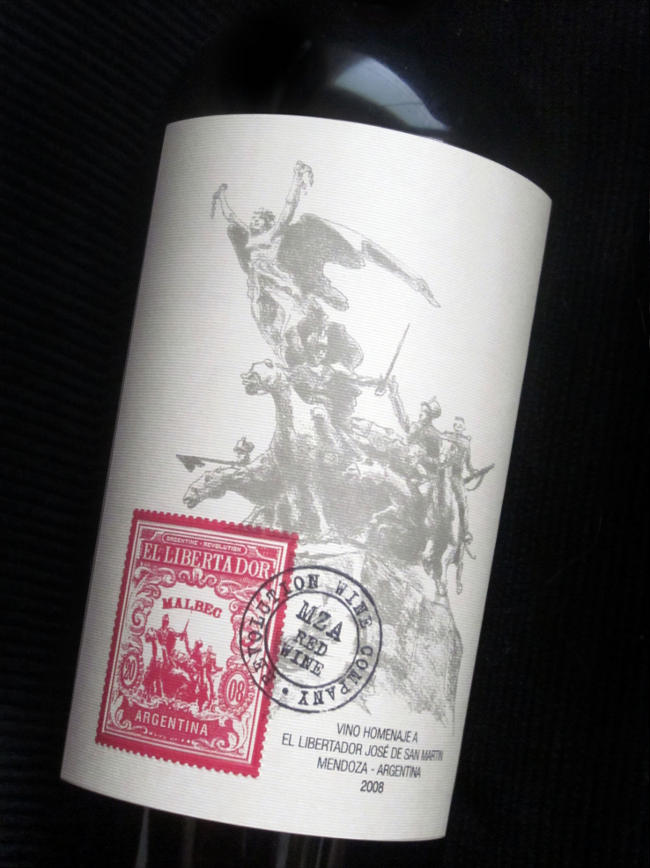 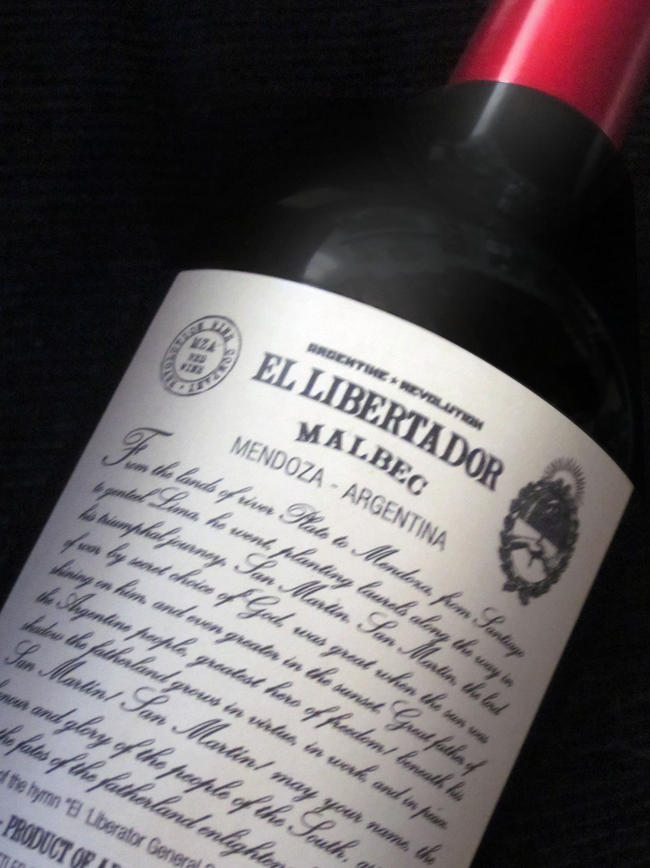