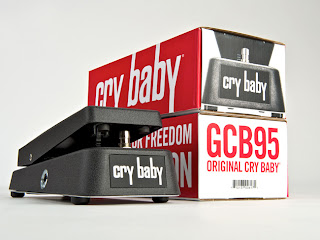 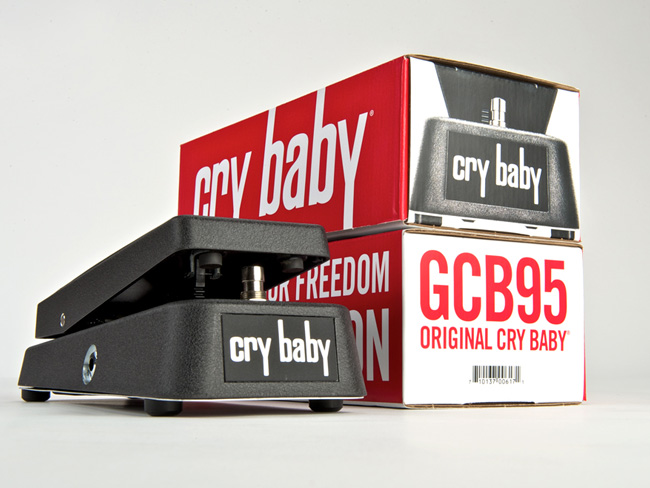 To mark the 45th anniversary of their legendary Cry Baby wah-wah pedal, Dunlop’s in-house creative department pursued the theme of “Legacy & Innovation” to celebrate the history and technical progression of the world’s #1 selling guitar effect pedal.

The campaign centers around an hourlong documentary ( .75 million views currently, http://crybabydoc.com/ ) on the creation and history of Cry Baby from 1967 onwards, as well as chronicling how improvements to Cry Baby products in recent years continue to shape the guitar effects industry. An extensive print campaign drove traffic to the documentary, and product packaging was redesigned to echo the messaging of the print ads, including emblazoning the loud, inspirational headlines on front of the boxes (“Practice Your Freedom of Expression,” “Put Your Foot Down and be Heard,” “Kick the Switch and Own the Crowd”), opening up an opportunity for bold in-store stacking/merchandising. The resulting 25% sales increase was as welcome as the response from guitarists worldwide, who were inspired to rediscover the draw of the wah.

About Dunlop: Located in California, Dunlop Manufacturing, Inc. was founded as a small, family-owned and operated company in 1965, and has since grown to be a leading manufacturer of electronic effects, picks, capos, slides, strings and other musical instrument accessories. Dunlop is the home of such legendary products as the Crybaby wah, MXR Phase 90, and Tortex picks. 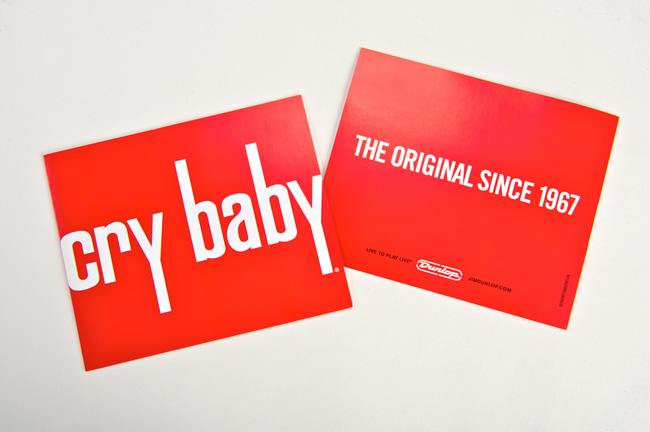 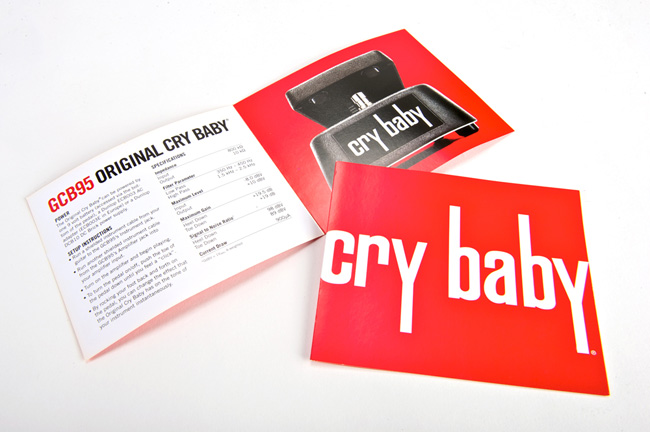 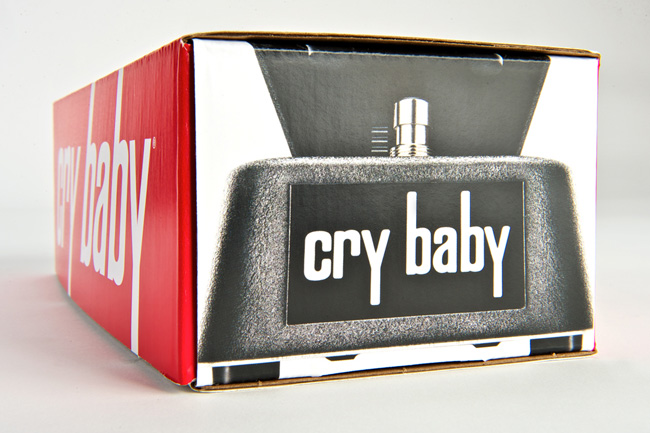 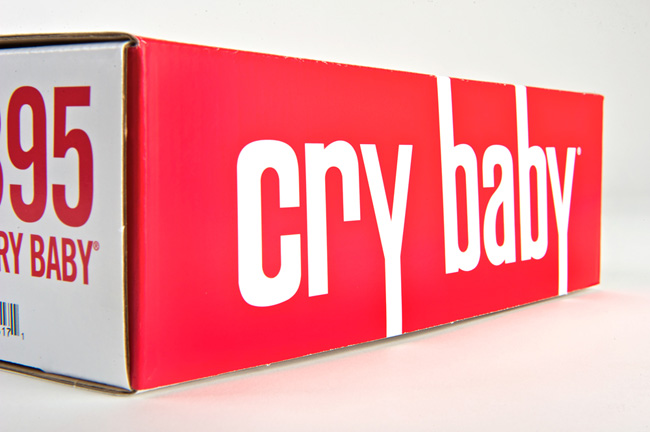 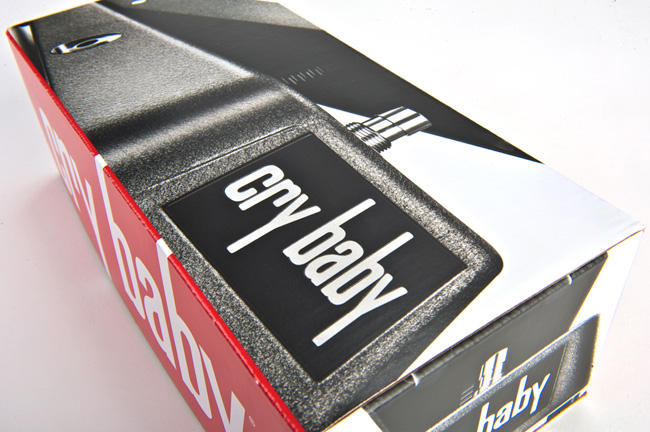 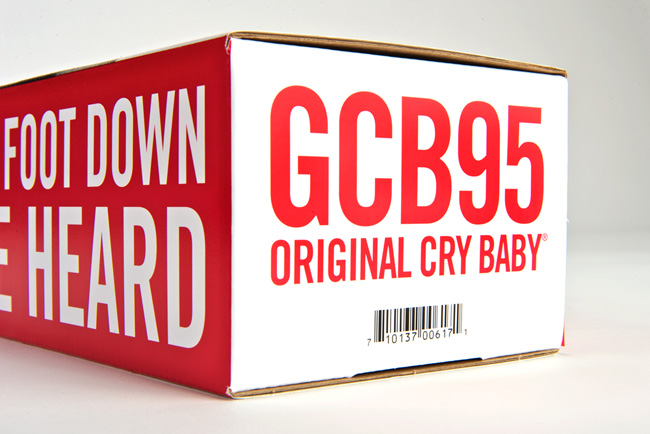 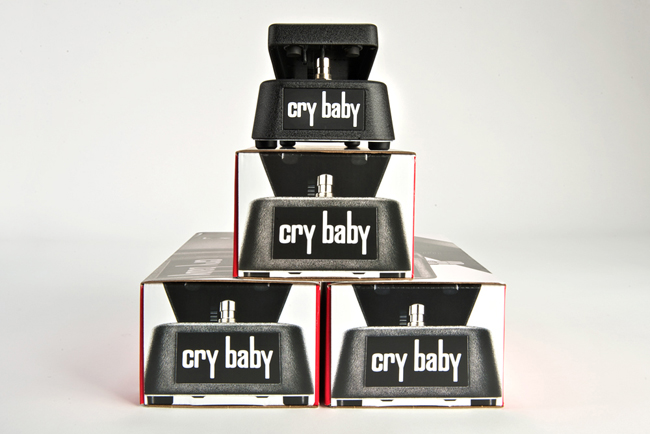 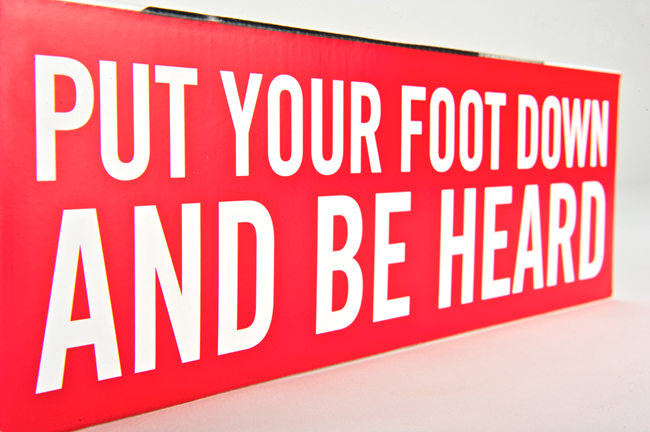 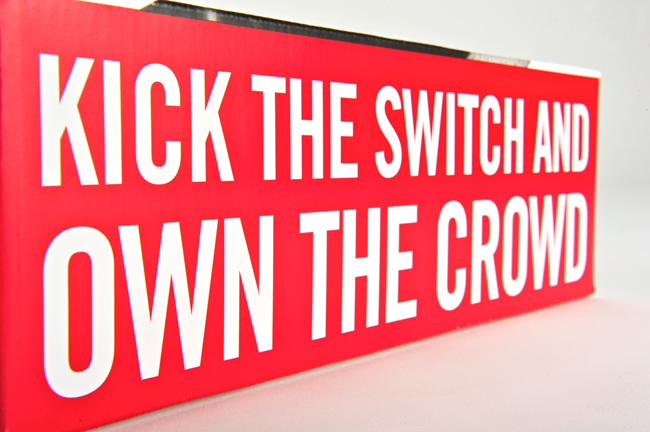 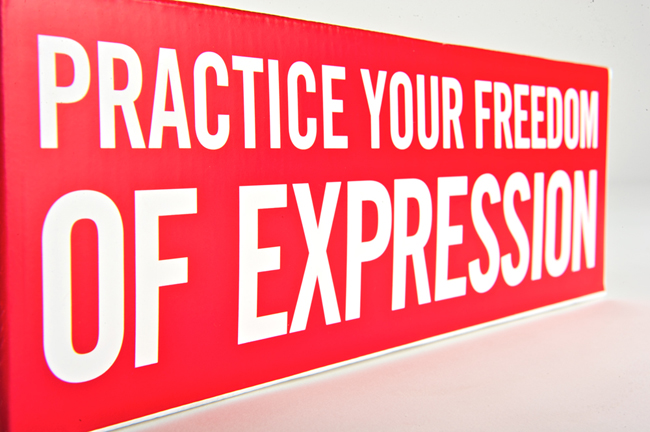 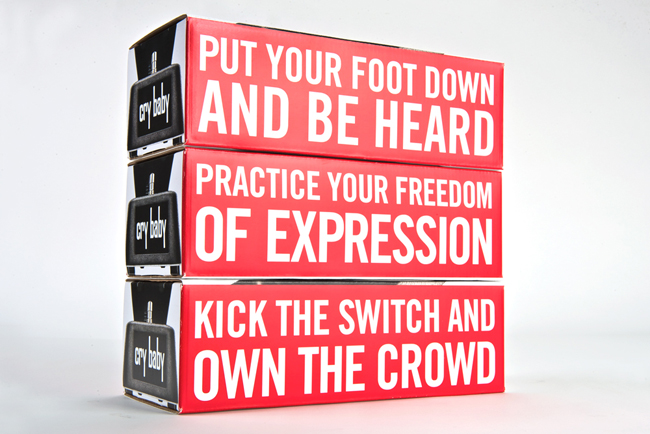 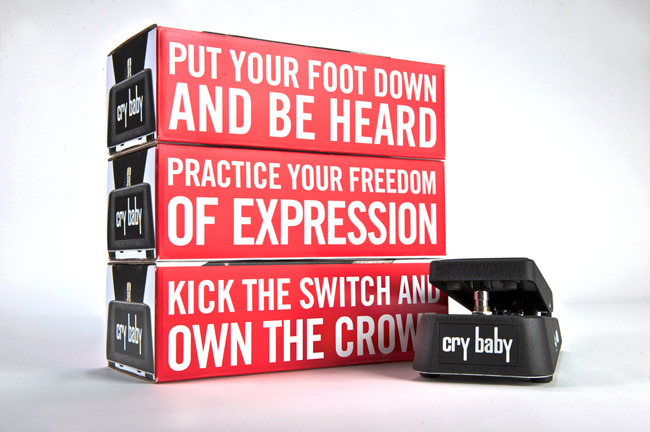 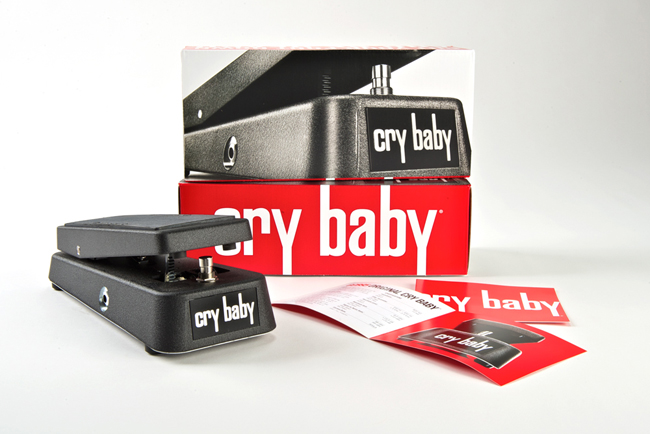