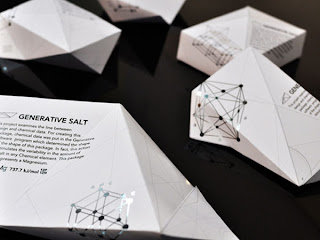 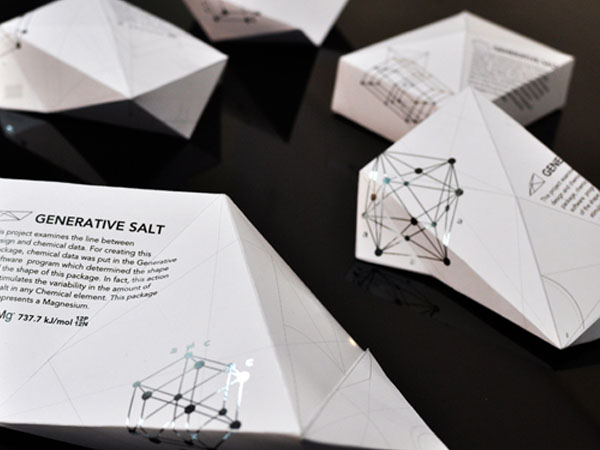 This project tests the boundaries between designing and chemical data. During my research on salt, I discovered that the salt that we all are familiar with and use for cooking purposes, actually plays a much bigger and important role in our lives. It turns out that salt is found in almost any chemical element around us in different amounts and dosages.

During the production procedure of table salt in Dead Sea Works, four other chemical elements are being refined: potassium, aluminum, bromine and magnesium, from which we produce all sorts of materials that are of use to us in daily living.
In my project, I decided to focus on the four chemical elements and to visualize the changing of the salt in each one of them.

I looked for a logical system that would visualize the quantity changes of the salt in each four of the chemical elements. In order to achieve this, I turned to the generative software that uses a certain assumption network (computers, machines, environment, nature, physical laws etc.) that it’s results are processed and displayed visually.

The data that I put into the generative software system, are based on a chemical property chart of the same chemical elements.

The final product is five different packages. The first is the base of the other four packages. All of the other four packages in the product line represent a different chemical element: Potassium, aluminum, bromine and magnesium. The shape of each package is determined by the same chemical properties that I inserted into the generative software. In this way, the package shape, the graphical layout and the I cone on the package, were determined by the software and graphical process by myself. In addition, on each package, there is an abstract drawing of the chemical element which it represents.

A 3nd year packing course ,At the visual communication dept. Shenkar. By guidance of Tamar Mani 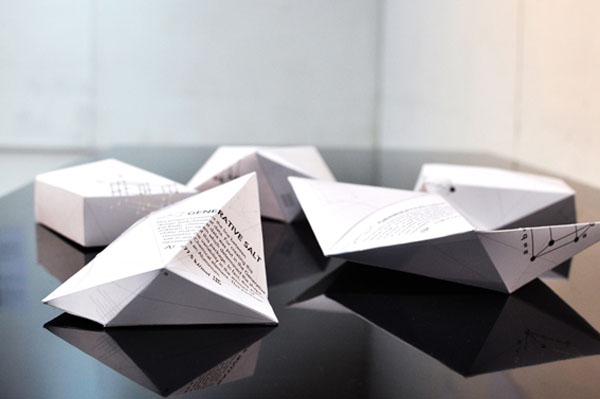 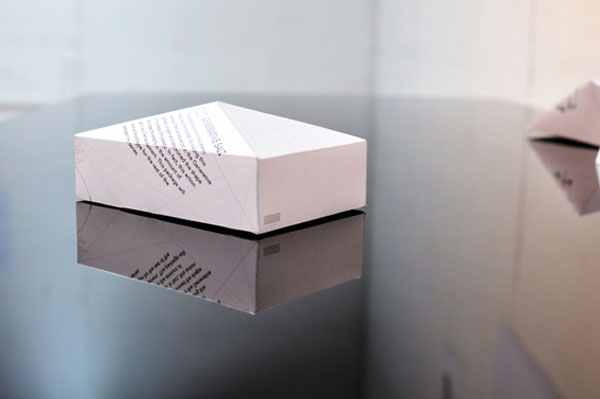 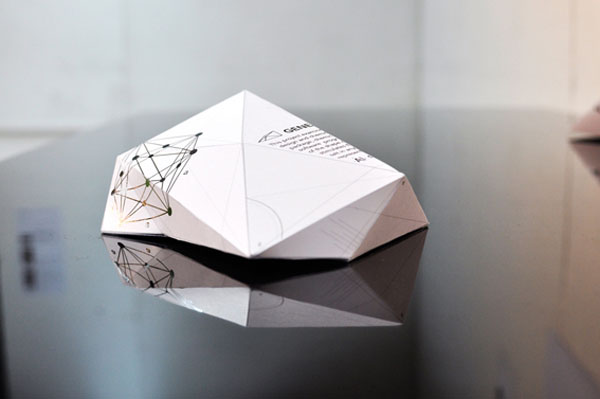 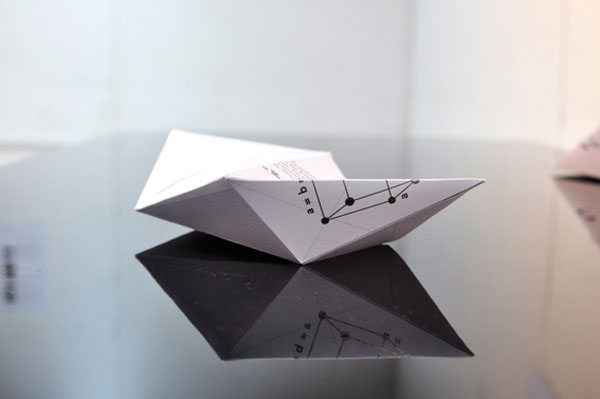 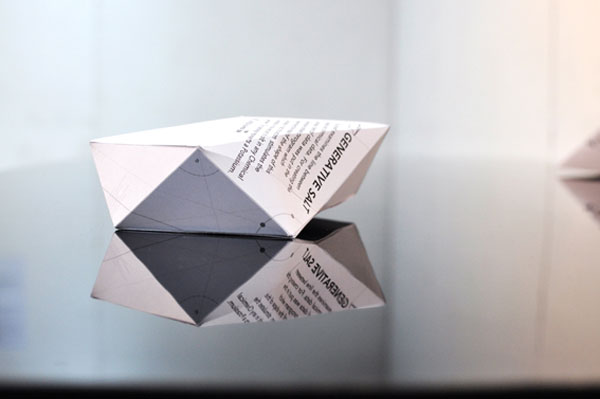 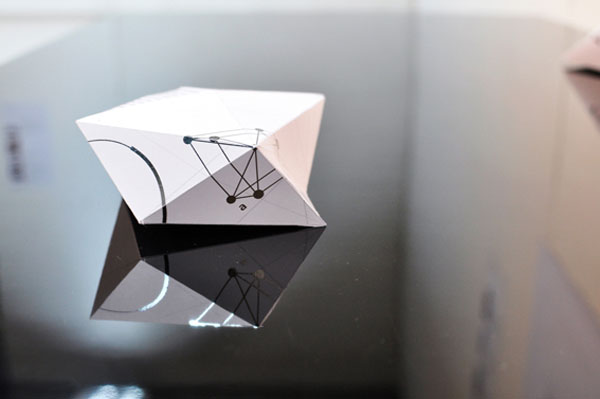 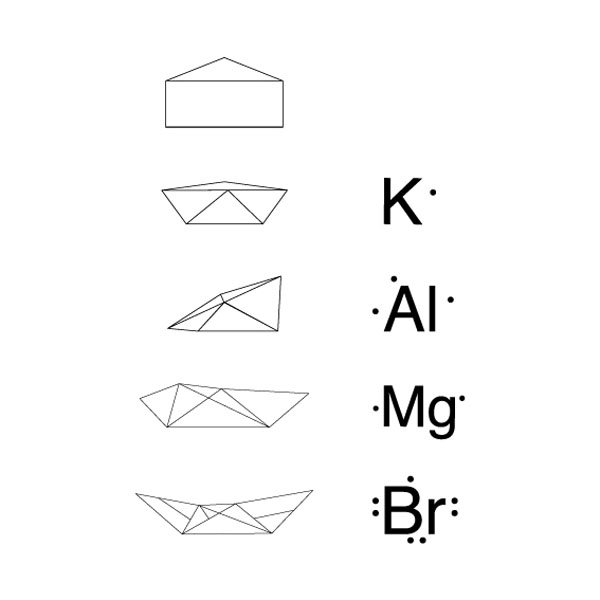