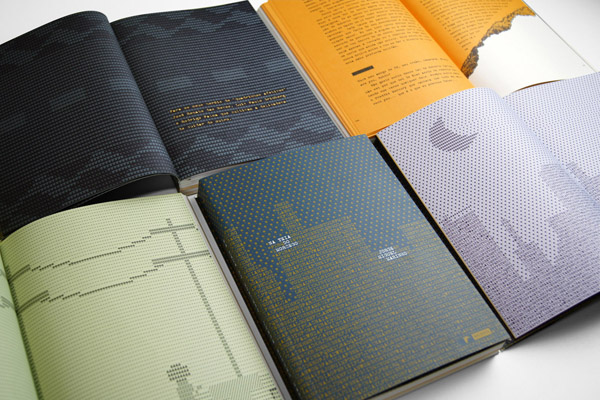 Casa Rex, the multi-awarded international design consultancy with offices in Sao Paulo and London, has developed the graphic project and illustrations for “Na teia do morcego”, a new fiction book released by Editora Gaivota in Brazil.

To develop the graphic project for this somewhat irreverent novel about the supposed adventures of the comic-book hero Batman in the city of São Paulo, Casa Rex moves away from conventional book design aesthetics and has created a narrative formed by typographical illustrations.

“The varied scenery through which the character travels during the course of the book is illustrated by urban typographic landscapes. These are constructed entirely out of typewriter letters, which adapt to correspond with the story, in sequences that create an almost cinematographic dimension. This allows the reader to become fully immersed in the book’s obscure universe and ensures a different outlook at the turn of each page, as the plot unfolds.”, says Gustavo Piqueira, head of Casa Rex and the creative director of the project, together with Samia Jacintho and Ana Lobo.

“Na teia do morcego”, written by Jorge Miguel Marinho and designed by Casa Rex, is now available through Editora Biruta’s website or in leading Brazilian bookstores. 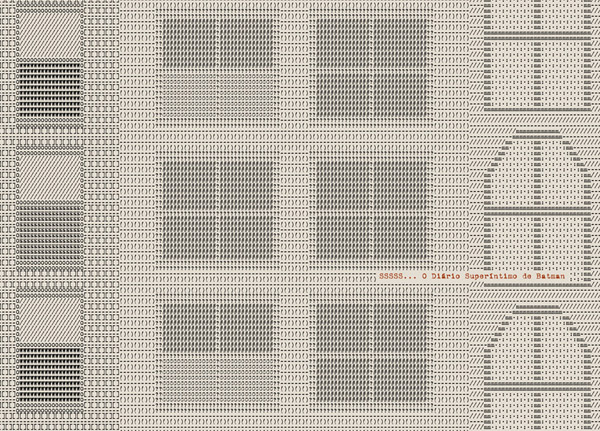 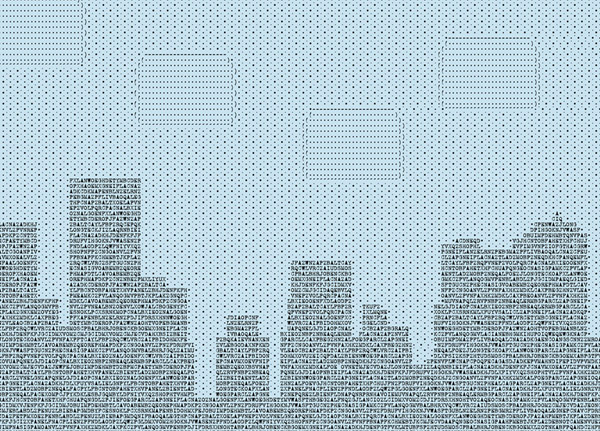 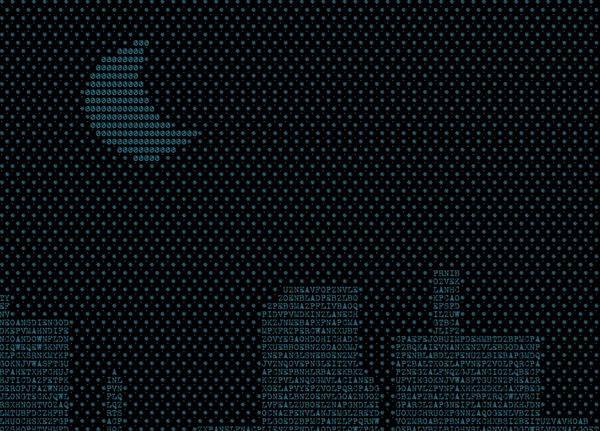 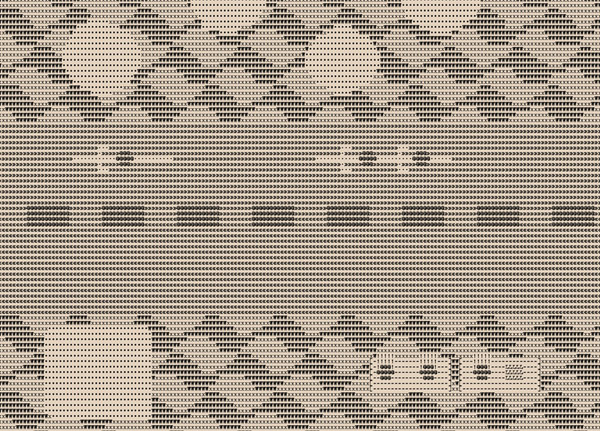 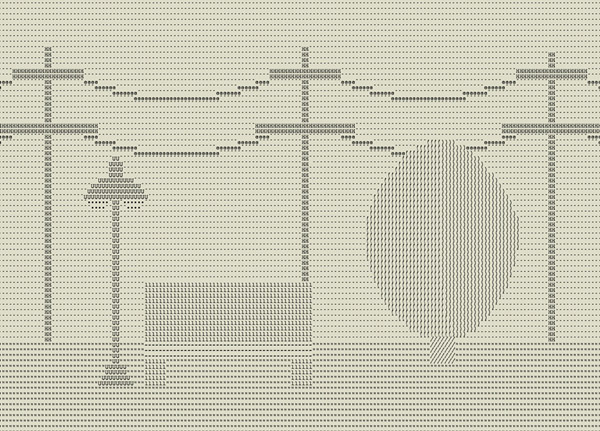 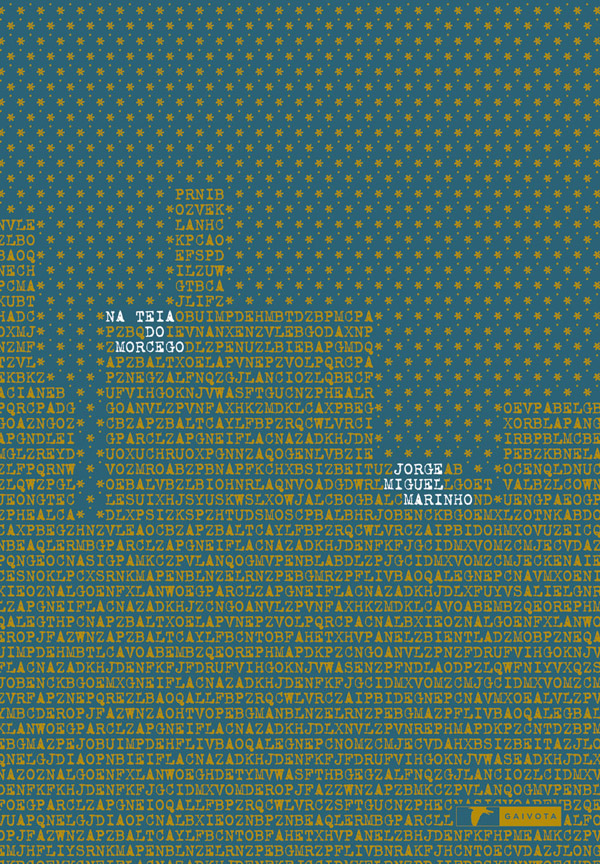 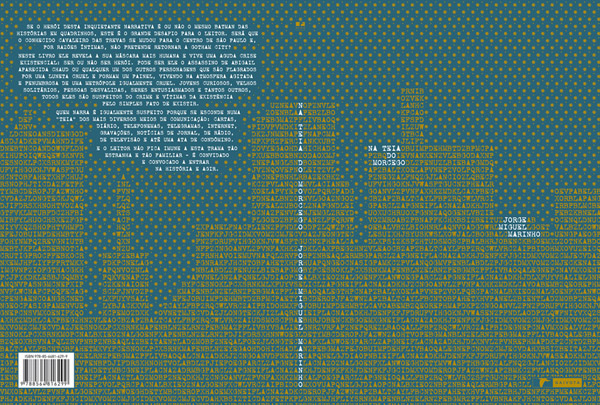