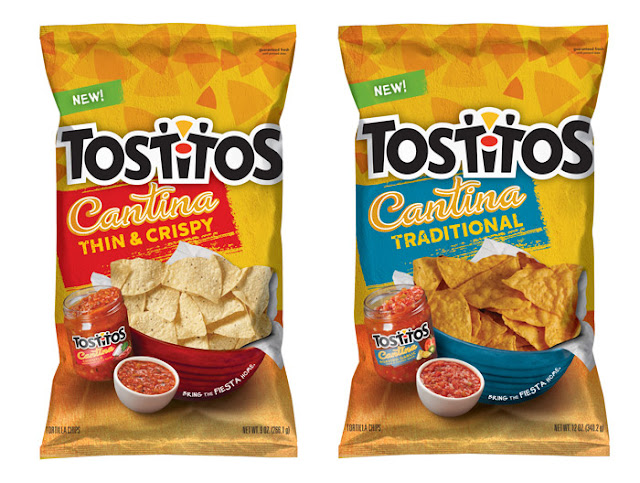 Tostitos, a leading brand from PepsiCo’s Frito-Lay division and the brand known for making any time party time, recently partnered with global branding and design firm Hornall Anderson to launch their line of Tostitos Cantina, a new innovation that brings the authentic Mexican restaurant experience to consumers at home.

In addition to the new Cantina line, Hornall Anderson also worked with Tostitos to revamp their identity and entire core line of chips and dips to help further emphasize Tostitos as a “party-centric” brand.

According to Mark Popich, Vice President of Design for Hornall Anderson, “The new Tostitos Cantina packaging design evokes the sights and sounds of a festive Mexican Cantina-style restaurant. The entire design is ‘kinetic,’ as if someone has just bumped the corner of your dinner table while dancing.”

As part of the research process, the Hornall Anderson team actually partied with Tostitos consumers in their own homes, versus focus group testing, to immerse themselves in what defines a party. Part of this included observing what resonates with consumers based on the visual influencers in their environment, in addition to what they served, what other brands they identified with, and how they entertained.

The result? The updated identity dials up the two “t”s and the dot in the “i” of Tostitos to spotlight their resemblance to two people dipping into a bowl, reinforcing the social nature of the brand. And the new packaging is vibrant, magnetic and fun, playing up the “Make Life a Party” positioning. Colorful “chipfetti” and vibrant rays bursting from the clear window on pack further illustrate the “look and feel” of a party in a bag. The view panel on pack also illustrates the shape of each bag’s chip variety, helping differentiate each SKU from one another.

The dips are also now a critical component of the new packaging, both for the new Cantina line and the core Tostitos line, becoming the “hero” on each pack and further highlighting that Tostitos chips go hand-in-hand with their dips.

The new Tostitos packaging can be found on shelf now and were launched during the Tostitos Fiesta Bowl on Thursday, January 3rd, giving fans the perfect reason to get together and party! 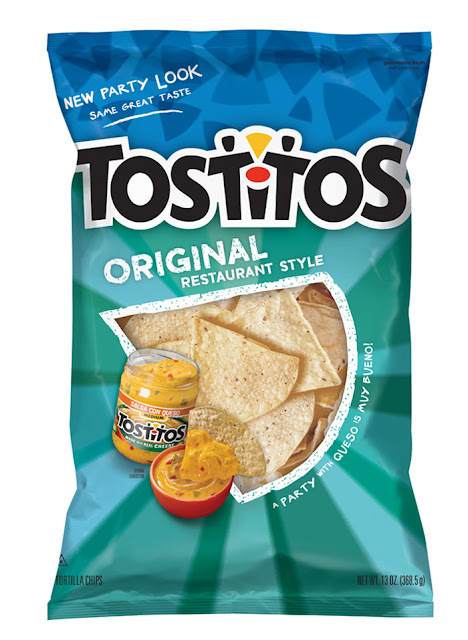 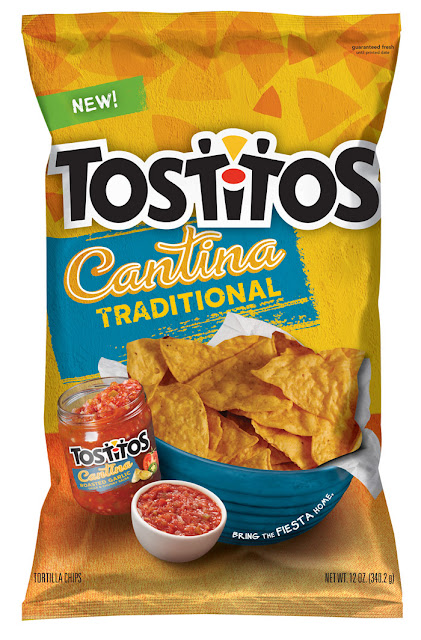 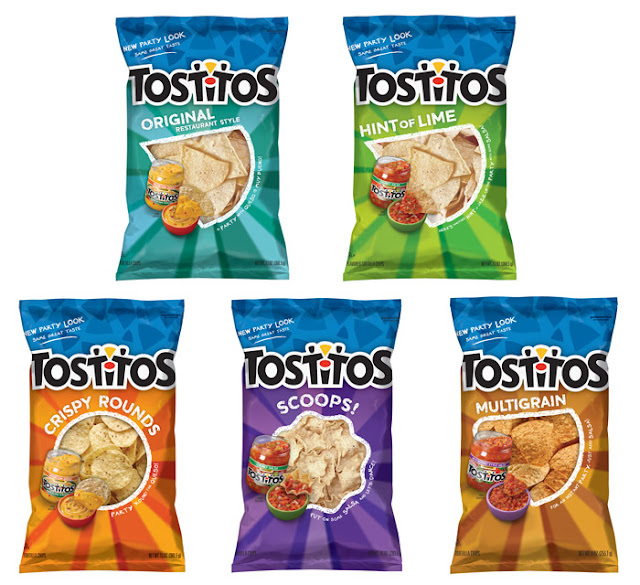