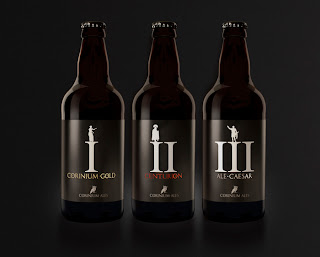 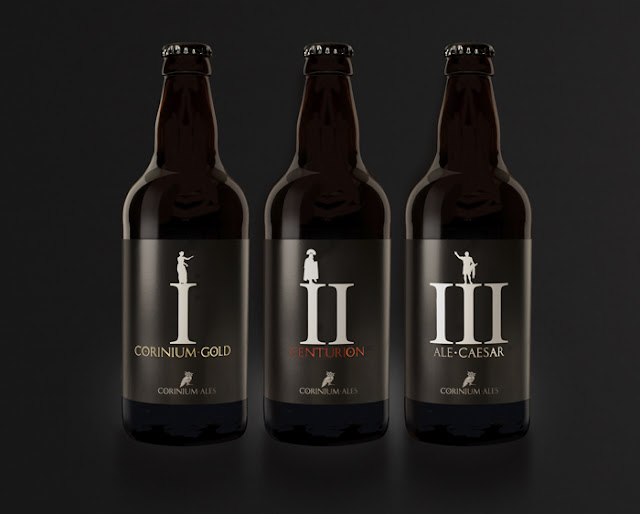 The occupying Romans knew the city of Cirencester, England, as Corinium Dobunnorum – the second most important and largest city to their occupation and was the provincial frontier leading up to the conquest of Wales.

Just shy of two thousands years later, as two local brewers set about to establish their new business – the only brewery in cirencester, the intrenched history of their town was the fitting influence. Corinium Ales was born.

Smudge was briefed to create an identity and branding that was able to compete in an ever increasing and fiercely competitive market, that would engage with customers, distinguish them amongst all others and portray a small micro brewery, at launch, as a serious contender.

Our ambition was to create something a little bit special, that was beautiful, sharp and instantly recognizable and stood Corinium Ales apart from the language of conventional ale branding – drawing on a more luxurious visual language to broaden their appeal. Where the bottles would be equally at home in a wine bar or restaurant as much as behind the bar of one’s local pub or in the hand at a beer festival.

This bold, commanding design, yet elegant in execution, has seen the birth of a new Roman invasion with sales surpassing all expectations and increasing demand from retailers. 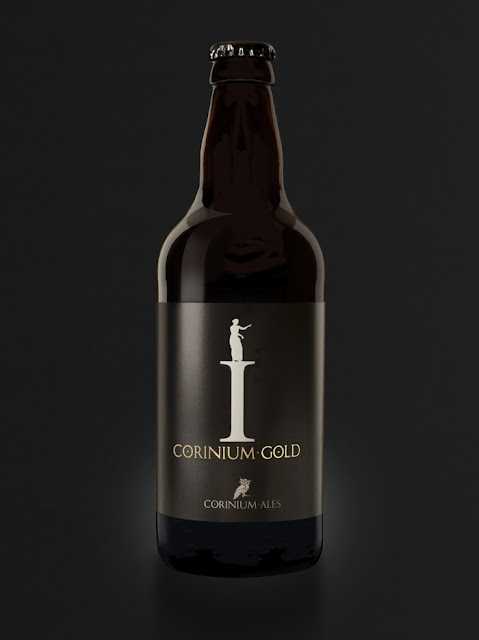 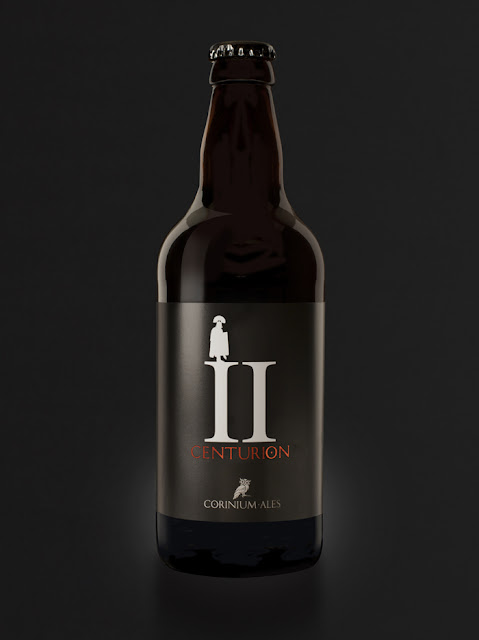 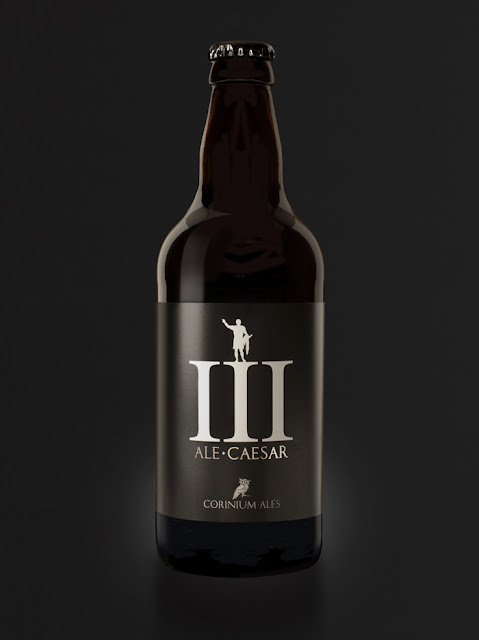 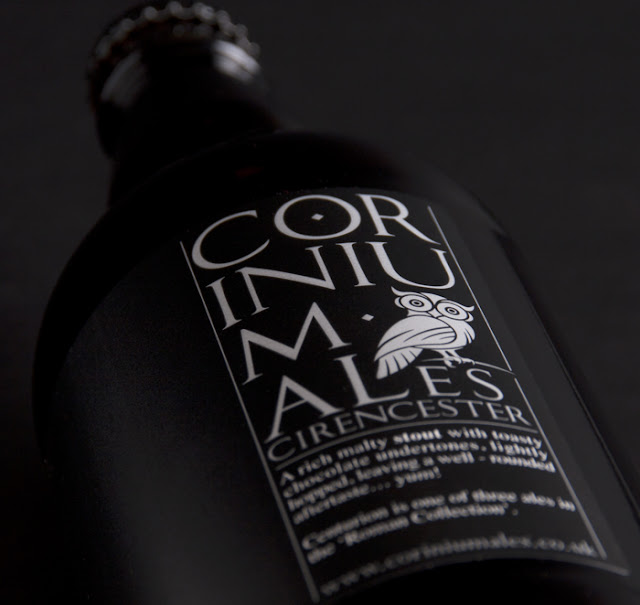 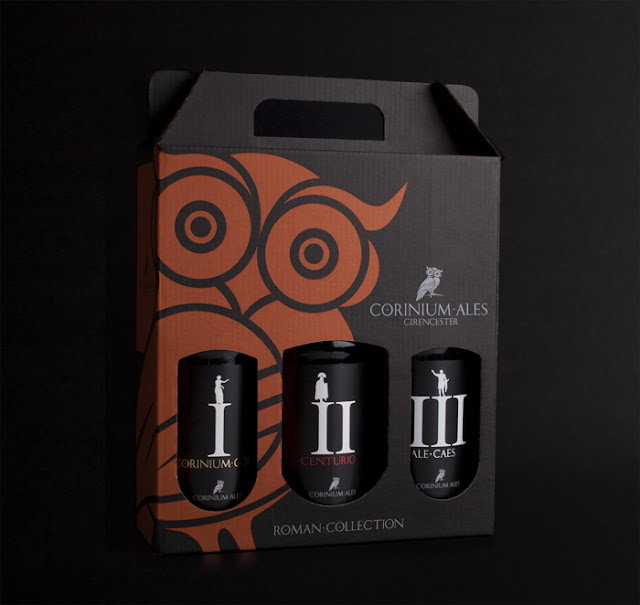 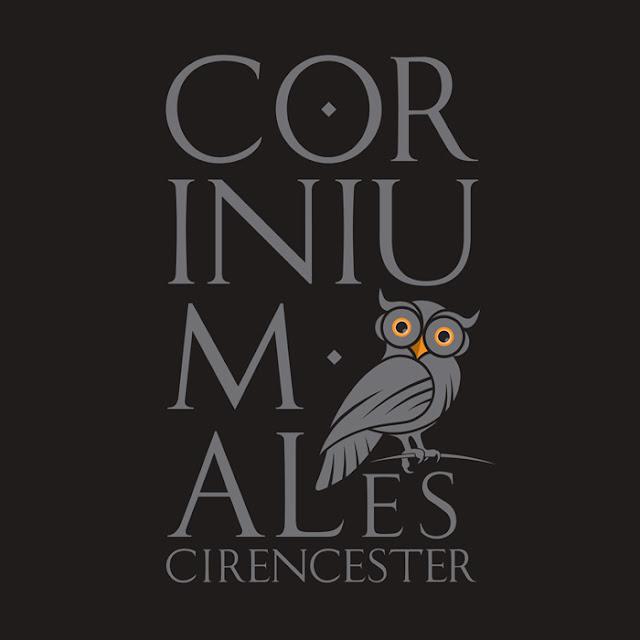