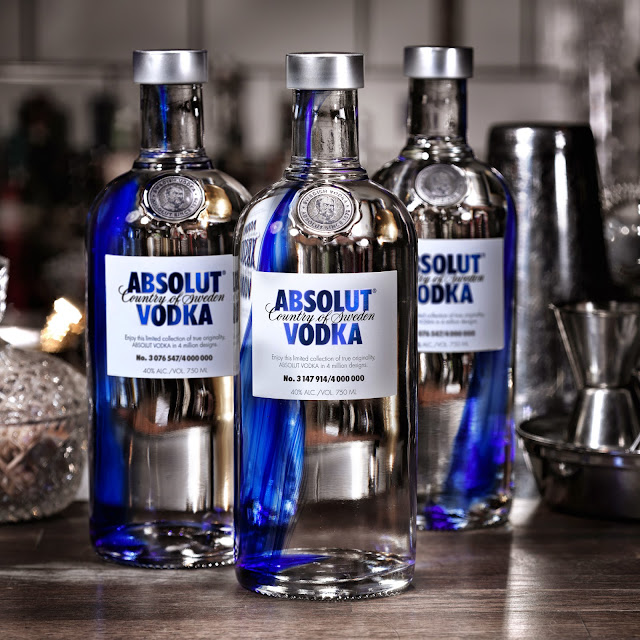 Following its long-standing tradition of introducing cutting edge designs, Absolut is proud to present Absolut Originality. This elegant limited collection features four million individually designed bottles, each made into a one-of-a-kind work of art with a drop of cobalt blue infused into the molten glass during production. Absolut has always experimented with new techniques and gone off the beaten track to develop innovative and artistic products. Following last year’s spectacular launch of Absolut Unique, the journey continued in order to find a daring new concept for the next limited edition. The ambition was to capture the soul of Absolut, expressing creativity and quality as its cornerstones – and the experiments paid off.

“Absolut Originality presents our iconic bottle in its most classy form to date,” says Mathias Westphal, Global Brand Director at Absolut. “We took inspiration from traditional Swedish glass craft, and made it available to the world. When we watched a drop of cobalt sink into the hot glass the first time, we didn’t know what it would look like. But the very first bottle looked amazing, and what started as a playful experiment ended up as four million one-of-a-kind pieces of art.”

Releasing a drop of cobalt blue into the glass only takes a millisecond. It’s added just as the molten glass goes into the mould at 1100°C. At that temperature, the cobalt is invisible, but as the glass cools off, a beautiful and unique blue infusion appears inside the glass of each bottle. “The streak of cobalt forms a sophisticated contrast to the crystal clear glass, and the blue colour makes each bottle unmistakably Absolut. This classy remake celebrates the original thinking that has always been the Absolut creed and pays tribute to the world’s most iconic vodka,” continues Mathias Westphal.

With Absolut Originality setting a new standard for limited editions, Absolut also raises the bar for cutting-edge mixology by introducing a series of cocktails that are perfectly in tune with one of today’s most cheerful and happening bar trends: Gourmet Junk Cocktails.

“Our new line of Gourmet Junk Cocktails are fun and unconventional, but at the same time sophisticated and carefully crafted by top mixologists,” says Miranda Dickson, Director On-Trade at Absolut. With these cocktails, we tap into a widespread affection for high-brow interpretations of low-brow consumables. Shoestring liquorice, cotton candy and icicles make great garnishes for cocktails, and serving a drink in a plastic bag or a jam jar can be seriously stylish.”

Absolut Originality will be distributed worldwide, starting in October 2013. 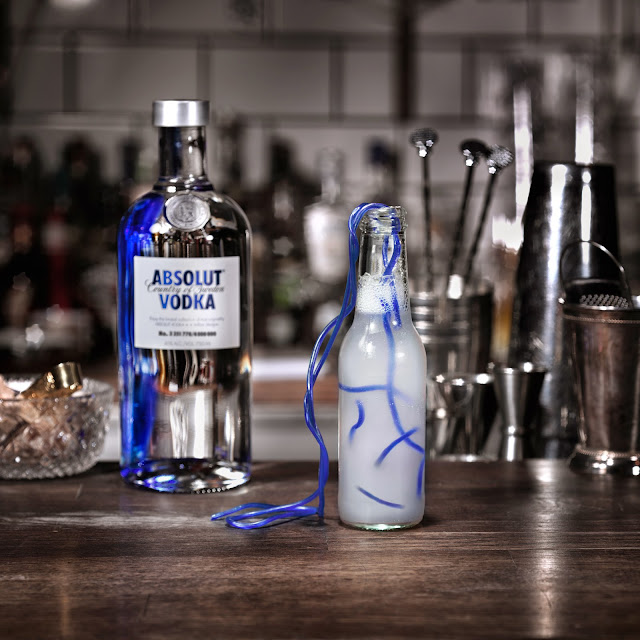 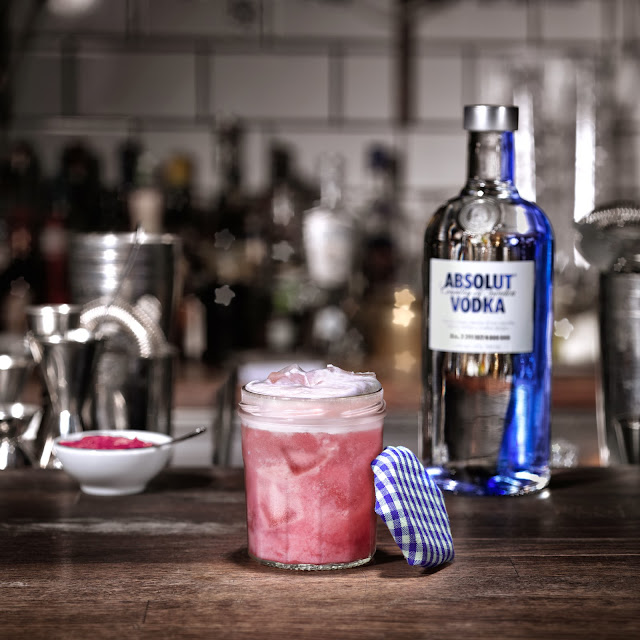 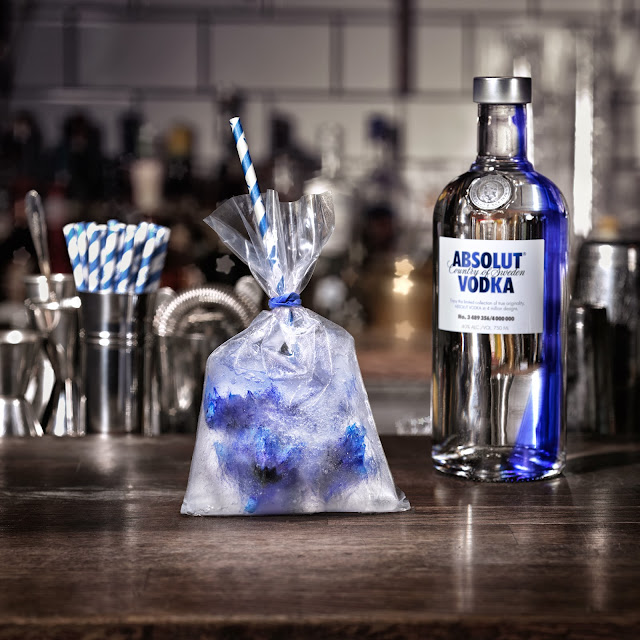 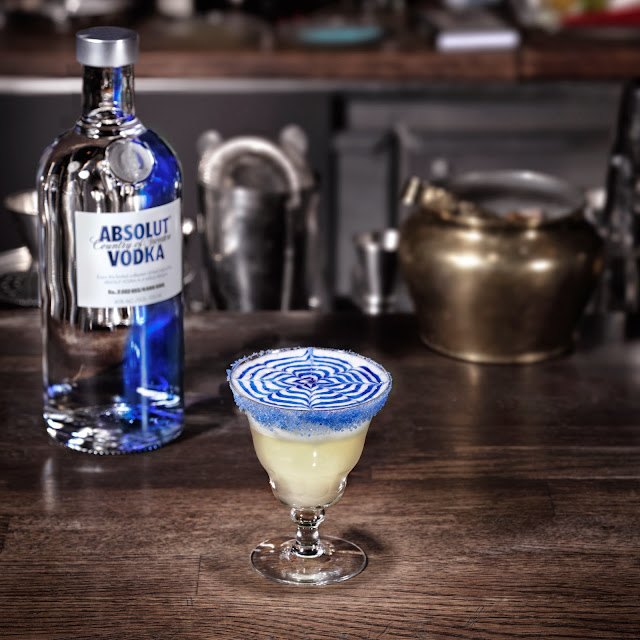 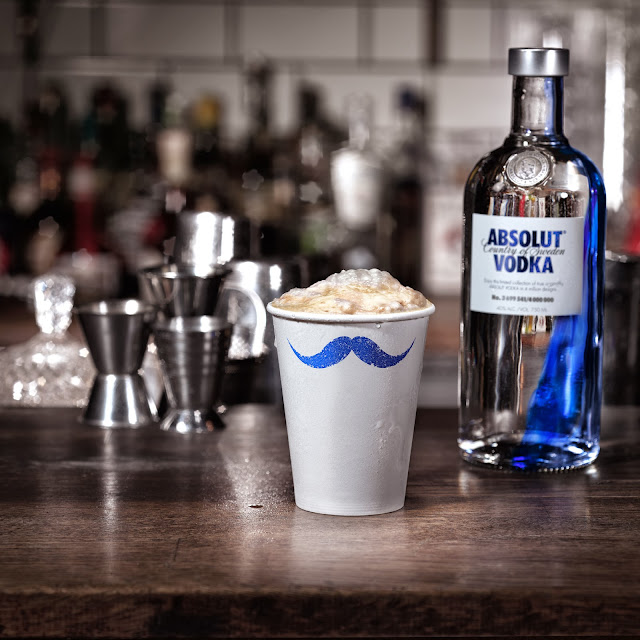 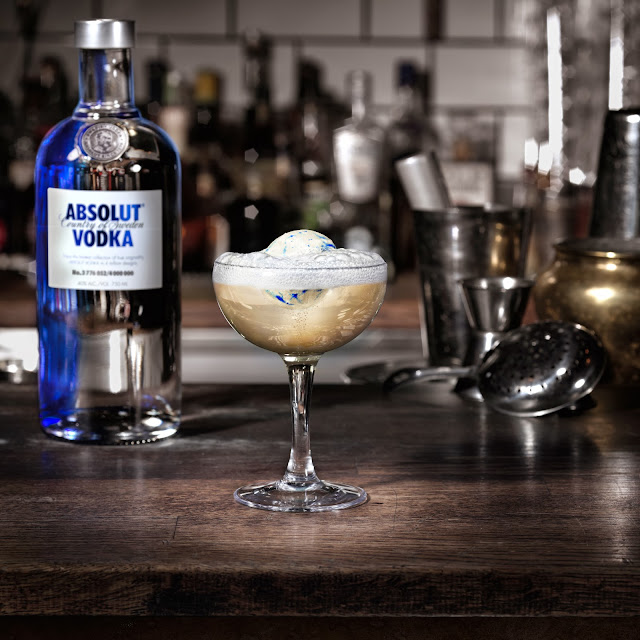 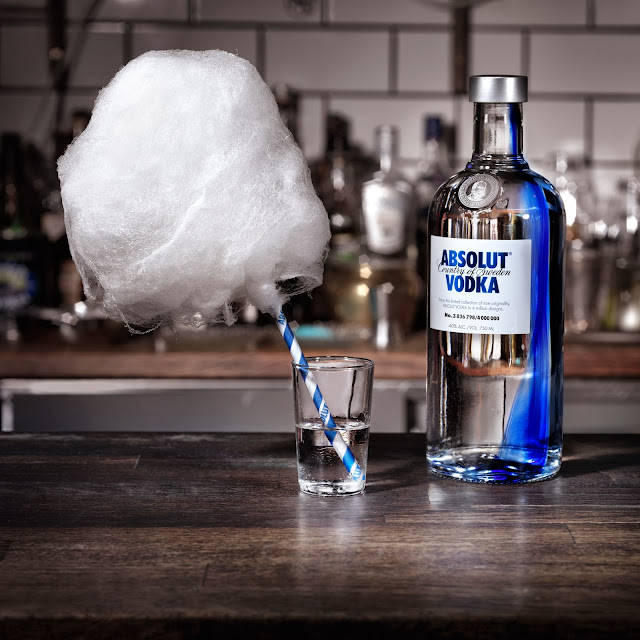 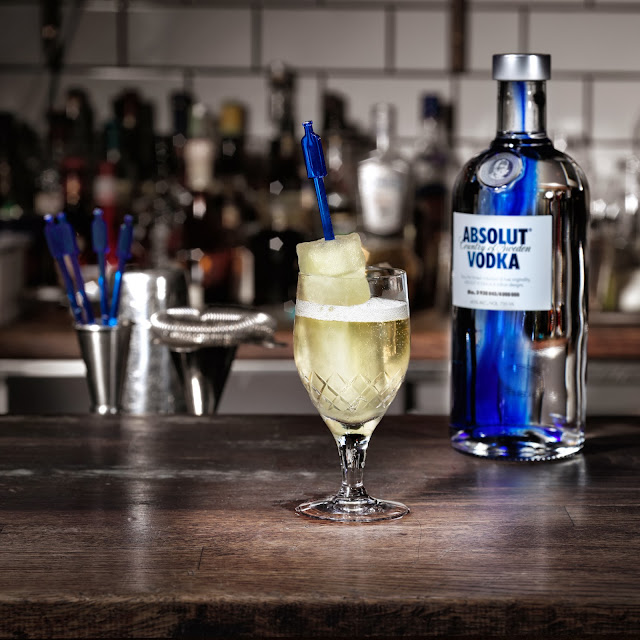 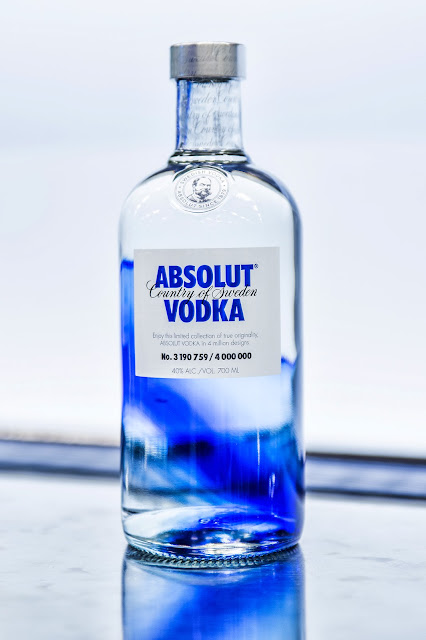 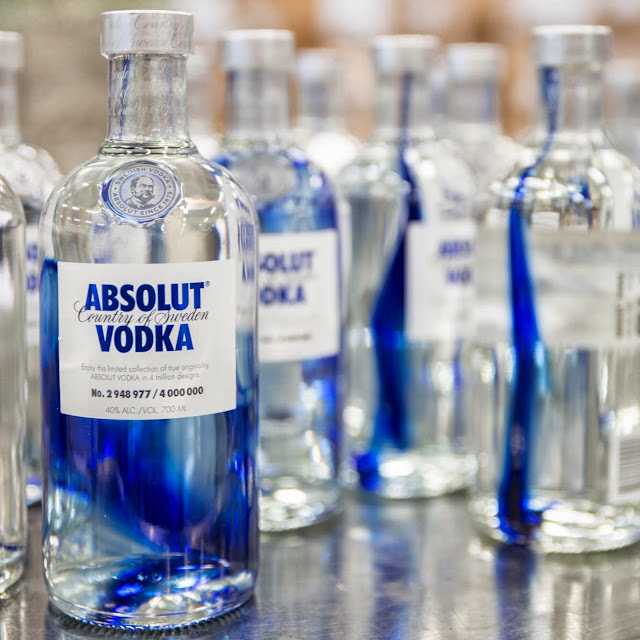 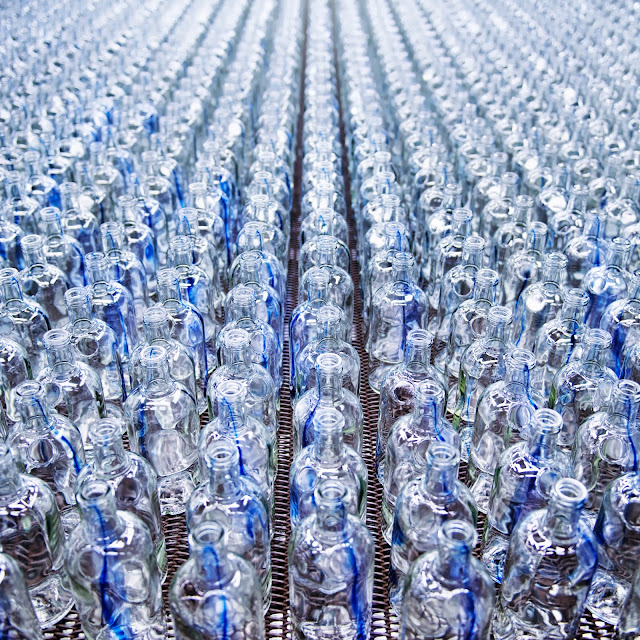 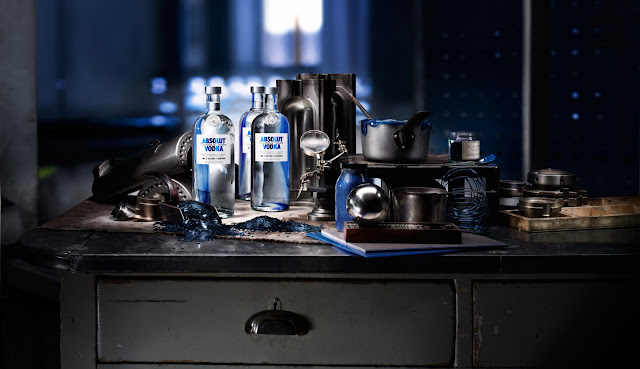 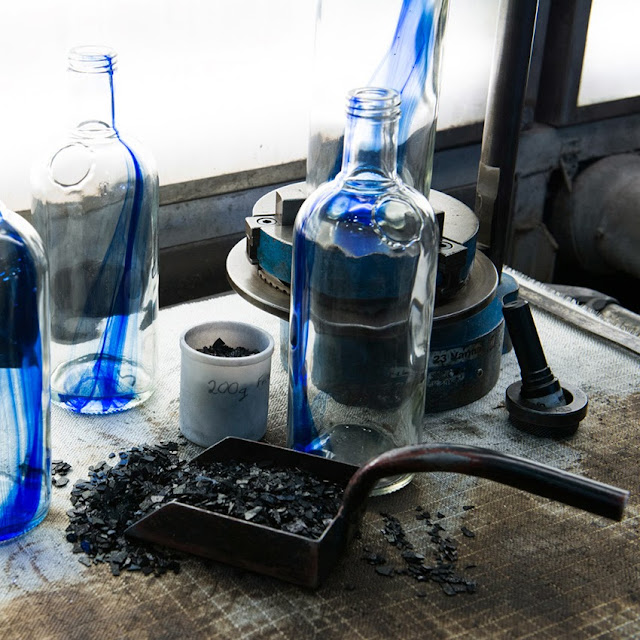 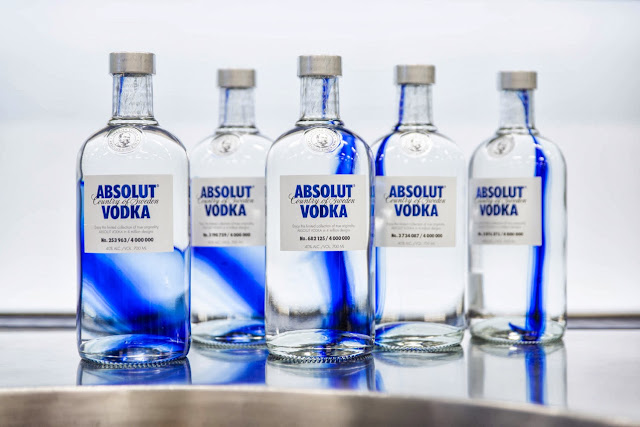