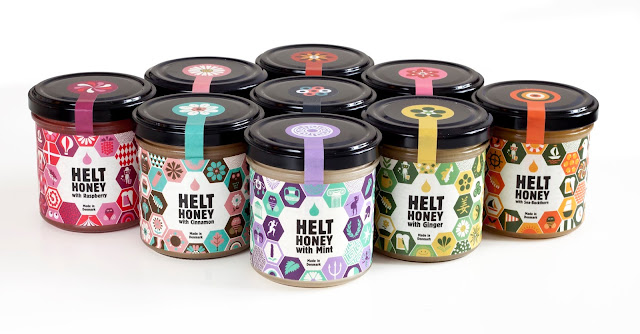 HELT – which means hero in Danish – launched in Denmark in 2012. Very soon, the colourful design and innovative use of honey received international attention. Studio Arhoj was tasked with redesigning the labels so HELT could be exported to the international market. It was also important that the new designs showed much more clearly what the product actually was. Even in Denmark, the original labels most often resulted in an initial response of “wow that’s really beautiful! But what is it?” 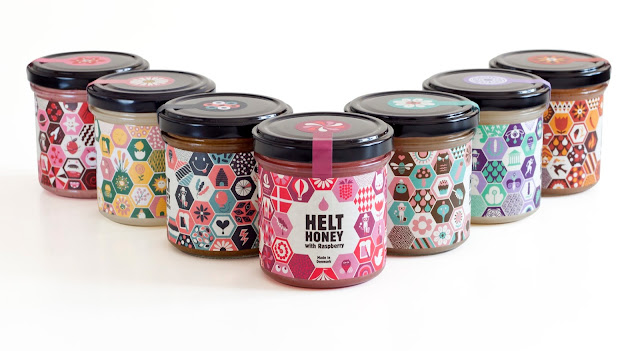 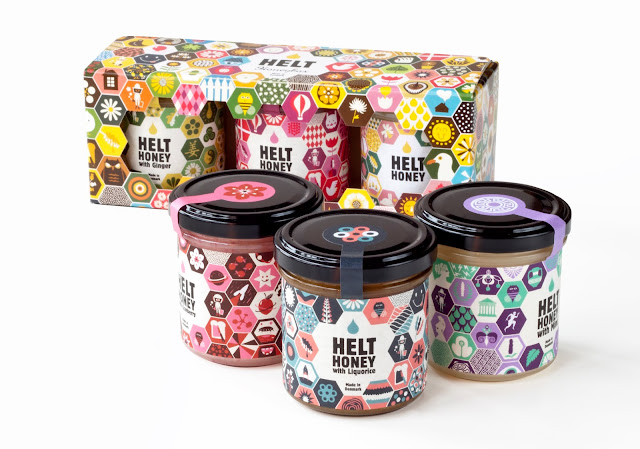 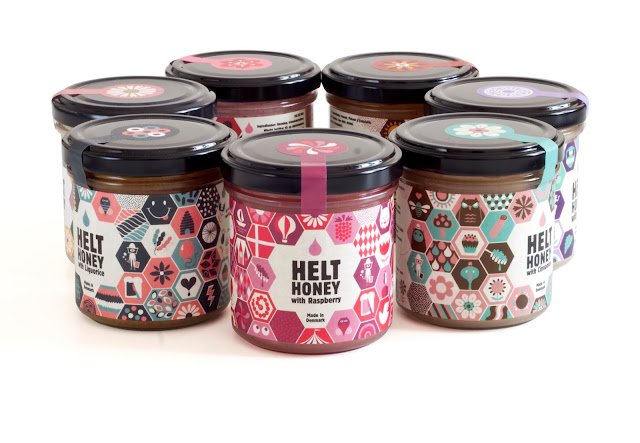 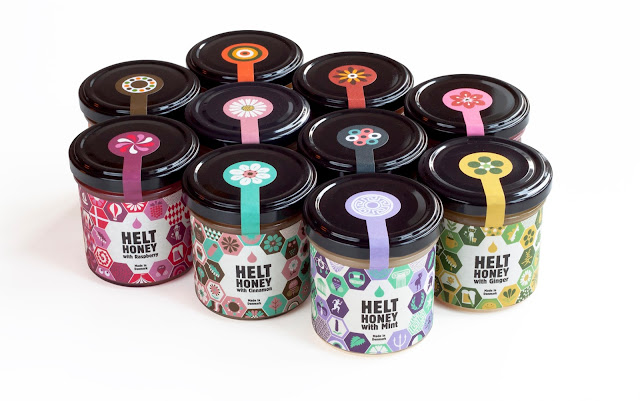 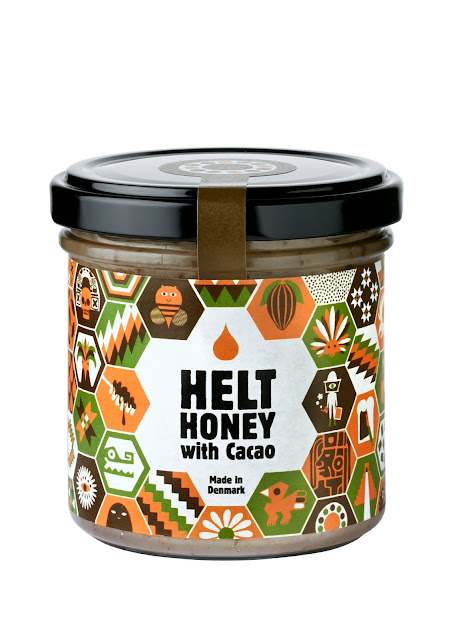 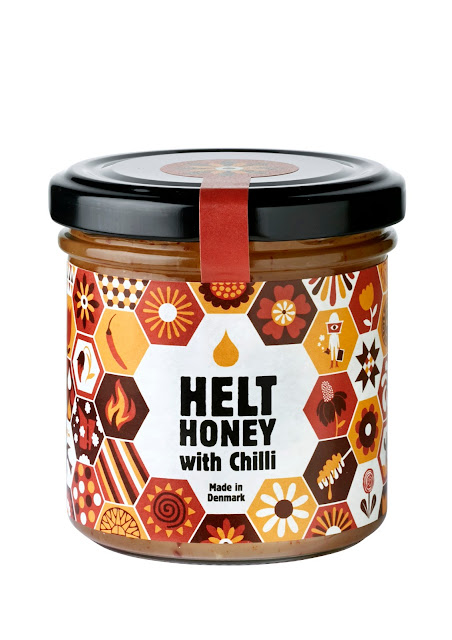 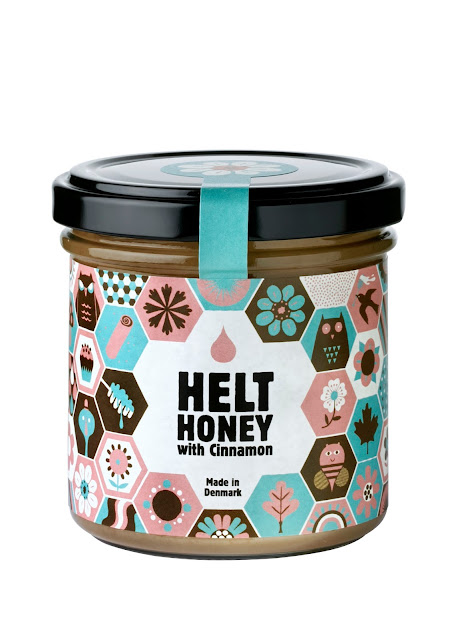 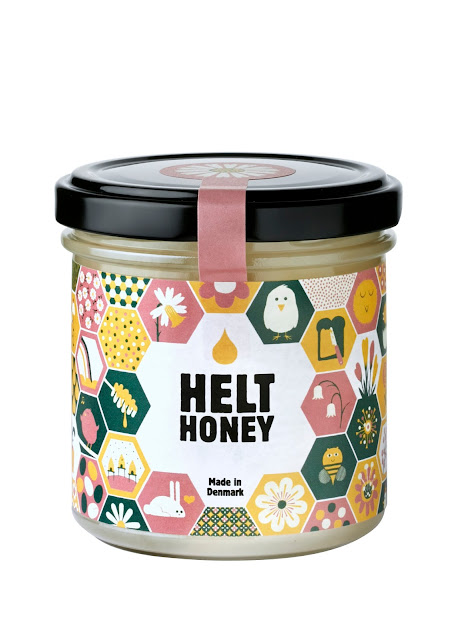 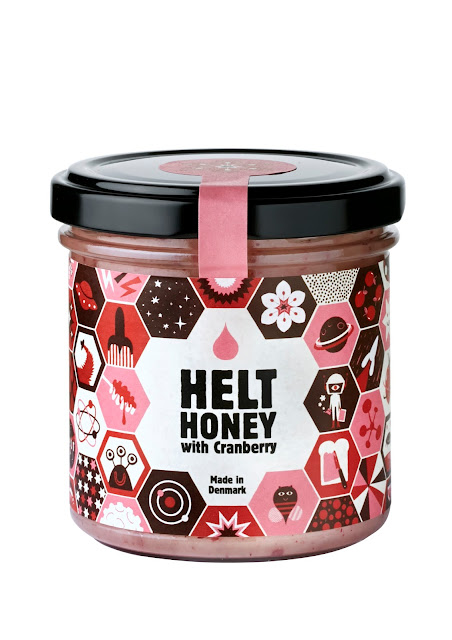 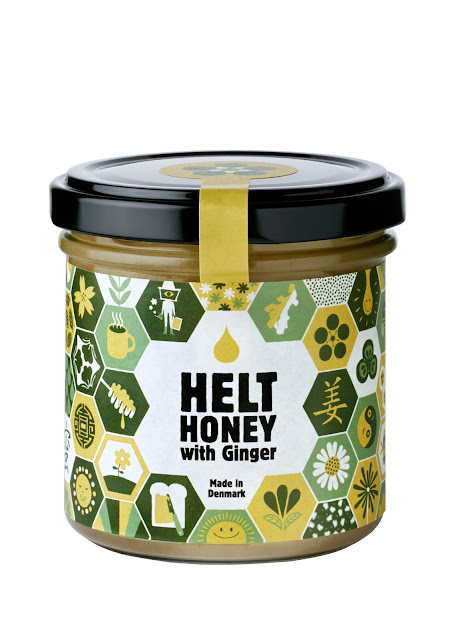 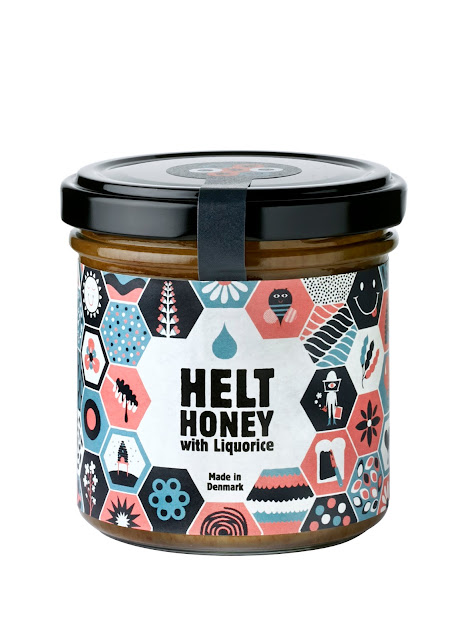 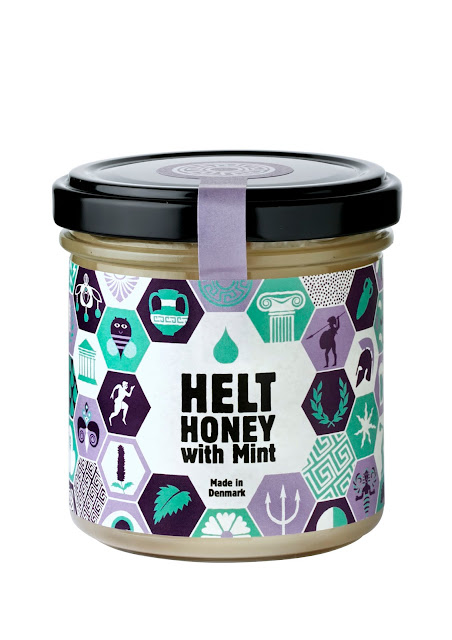 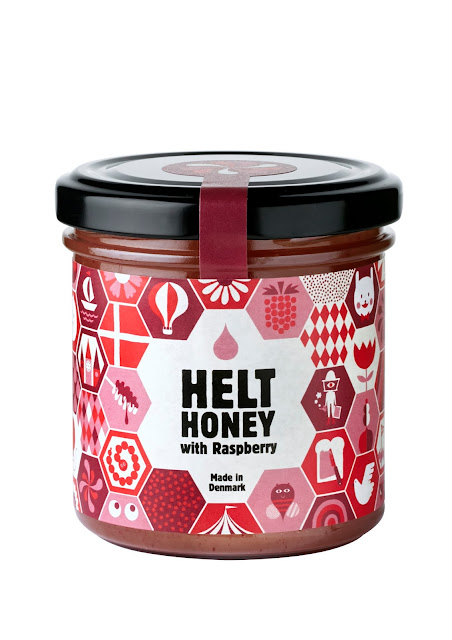 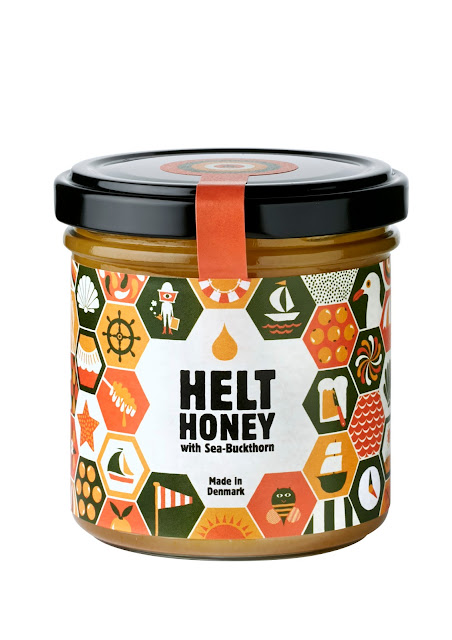