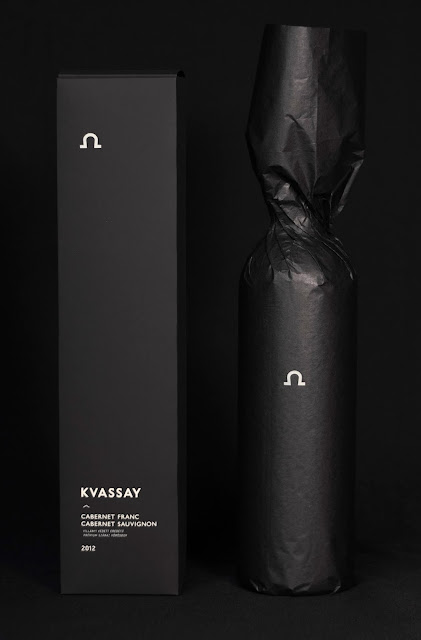 This wine label was designed for the Cégér a jó bornak design competition.

The two kinds of grape, Cabernet Franc and Cabernet Sauvignon, that constitute this wine are grown in Villány, Remete-dűlő (remete – hermit, dűlő – hillside ). When choosing the cave-motif as the central icon of the design, I was trying to unfold the implication of this telling place-name, namely: the solace of a hermit. Then, this motif has been mixed with the Omega-sign, commonly known as the symbol of the beginning and end of all things. Another central motif of the label derives from a good observation of the wine itself: wh en serving genuine red wine, a so called glicerine-ring appears on the rim of the glass, creating a crown on the wine. Thus, my plan was based on this silver transition, referring to the high qualities of this wine. 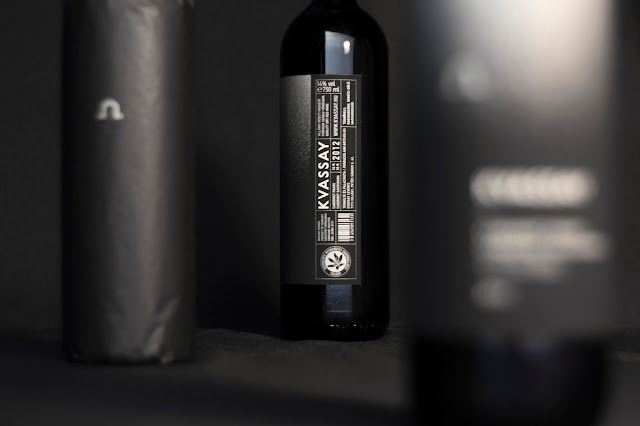 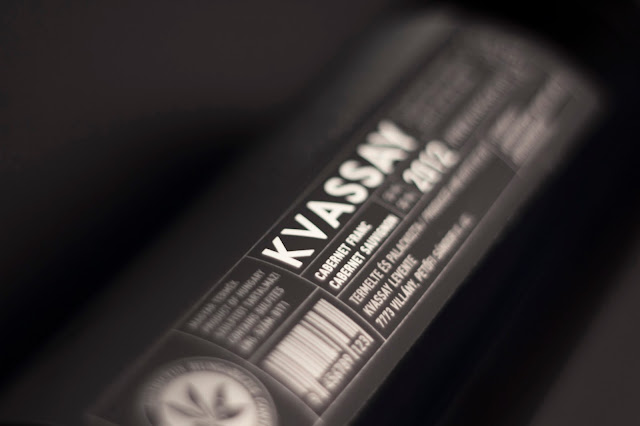 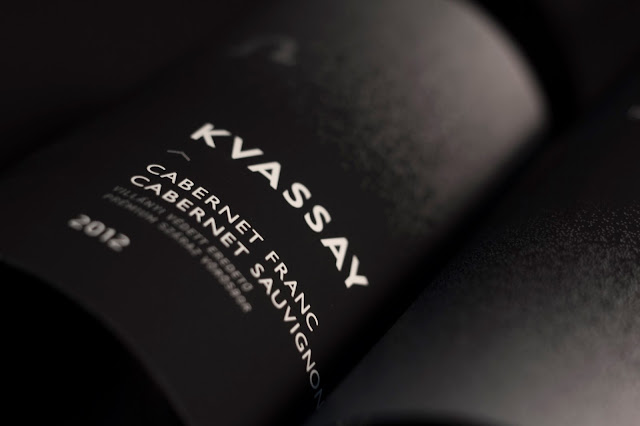 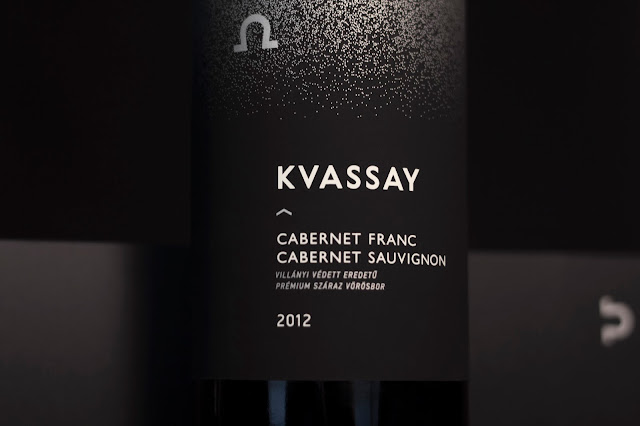 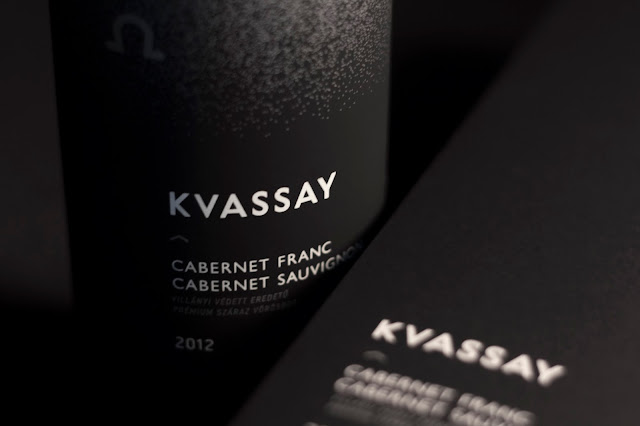 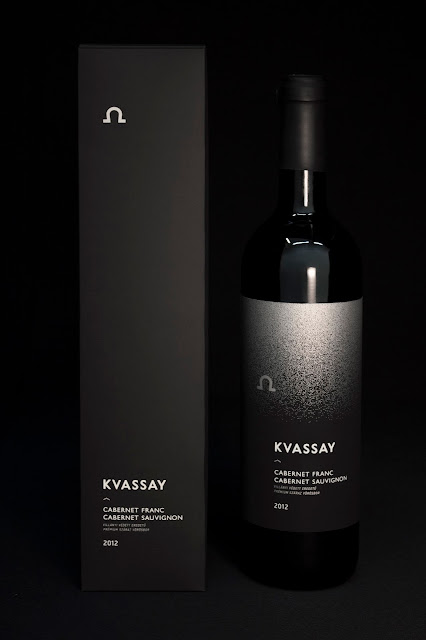 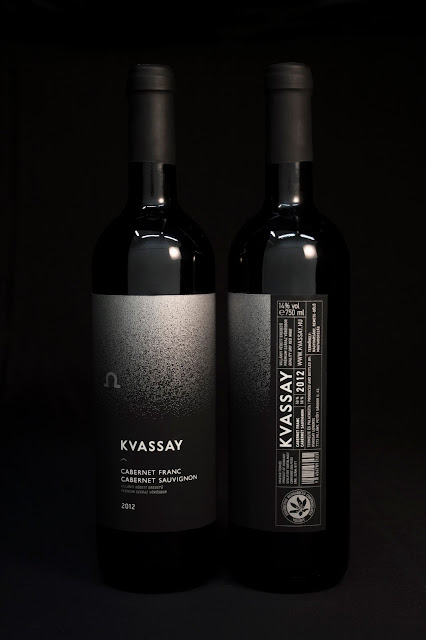 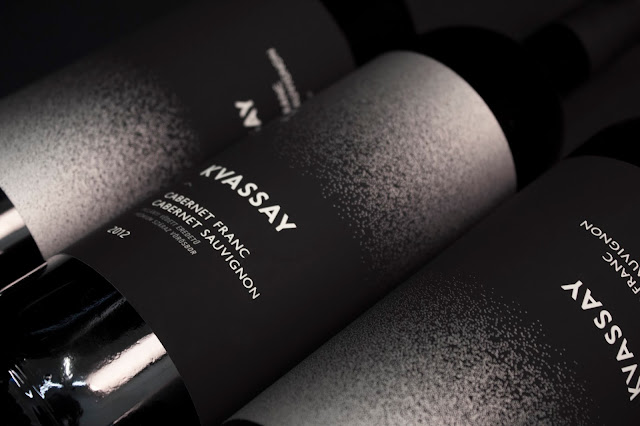