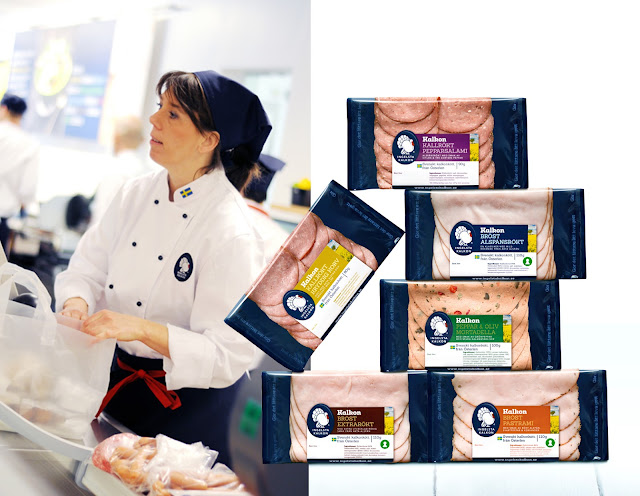 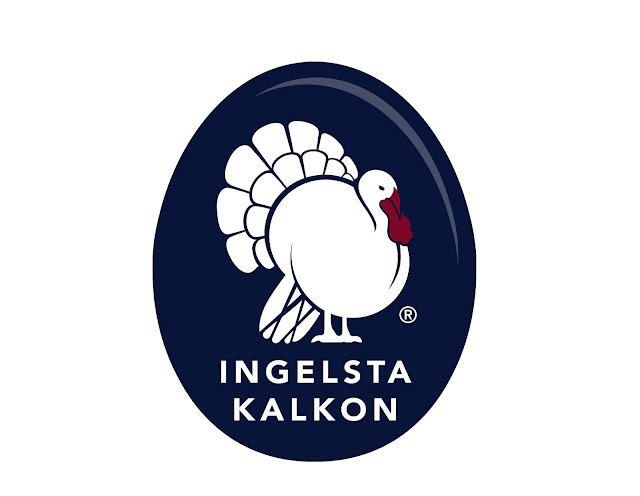 Ingelsta Kalkon is an established turkey producer and retail chain in Sweden with ten deli stores selling delicious and unexpected quality turkey products. The logotype had been created by the owners themselves back in the seventies, and identity had not been worked on professionally. The packaging was basically nonexistent…only a factory produced label was used that did not convay the brand or give it strength. It was in desperate need of a professional logotype and identity followed by new packaging design for retail products. Bakerscape was given the task to create the new logotype and the entire identity, from packaging and bags to clothing and signage.

The logo was carefully constructed geometrically to base the turkey on circular concentrics. Seven feather widths were drawn, one feather for every day of the week when turkey could be incorporated into family meals. The turkey’s lower feathers overlap to convey care in all company aspects, from the care of the birds to the personell.

Small details to the identity, such as a red tie-string on the aprons to turn each retail salesperson into a turkey themselves, as well as form cut business cards added a friendly and personal touch to the identity.

Packaging design, while traditional in nature and quite limited, was able to convey a simpleness while portraying a clear and visible logotype that could not be missed. This is critical in a food area which one expects to see packed rows of bacon, meatballs, ham and schnitzel but not expecting it to be made of turkey. 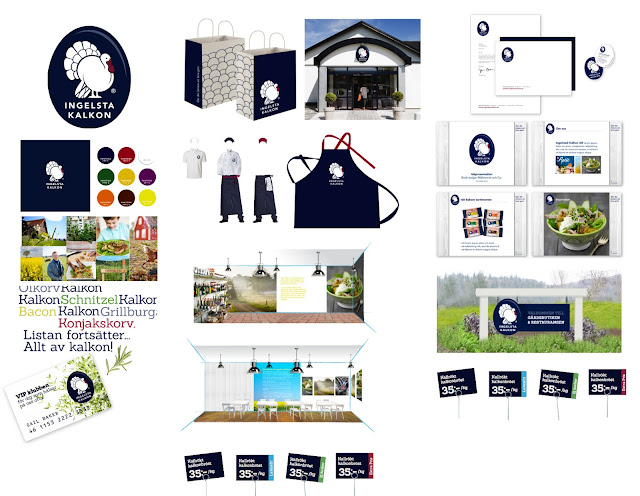 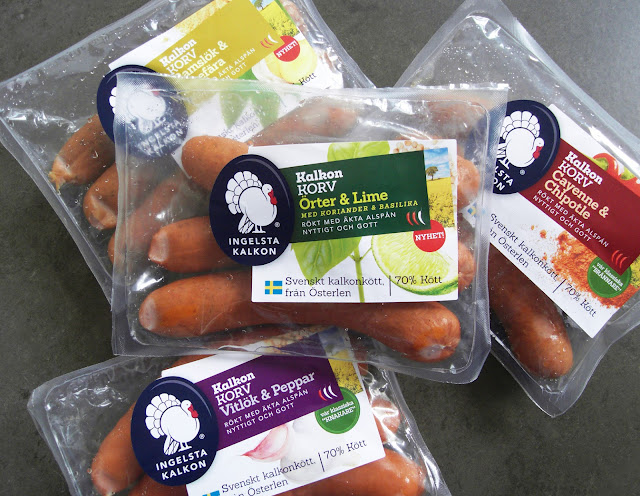