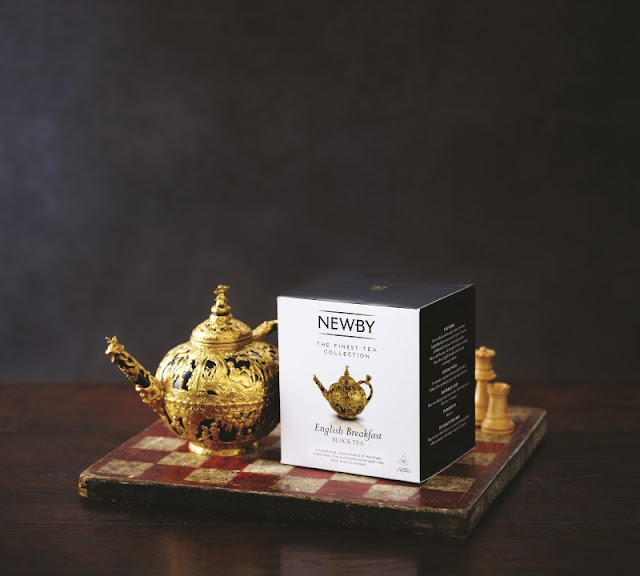 Newby of London’s new range of silken pyramid, fine loose leaf black and green teas plus tisanes has scooped a remarkable seven taste awards across all the categories in the prestigious North American Tea Championship (NATC). Considered the Oscars of the tea world, NATC’s professional cuppers distinguish the highest quality and best tasting teas through a rigorous series of blind taste tests. This piece of good news came on the heels of Newby’s launch on Rakuten on 28 November 2014, where tea lovers will be able to purchase our award-winning teas online for the first time in Singapore.

Specialists in first and second flush teas, Newby has an impressive awards track record, with the company’s commitment to taste and quality across its entire range being recognised by 93 international taste and quality awards since launch in 2005 as well as a Pentaward for packaging design this year.

Already served in many of the World’s most prestigious hotels and restaurants – Newby’s delicious new, award winning, silken pyramid range of 12 fine loose leaf teas and tisanes can now also be enjoyed at home and is available in the UK at Waitrose nationwide and online at www.newbyteas.com. In Asia, Newby is served in several top hotels and restaurants – including Four Seasons Langkawi, Equarius Hotel (Resorts World Sentosa), Hotel Icon, Sky on 57 (Marina Bay Sands), ME@OUE, Oxwell & Co and Labyrinth, among others. 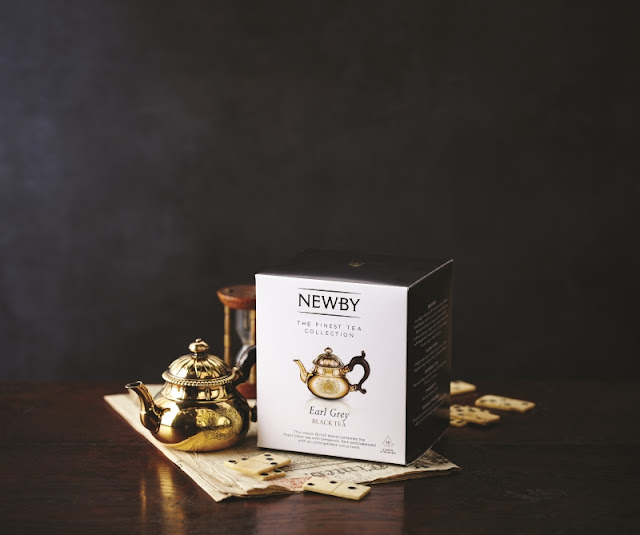 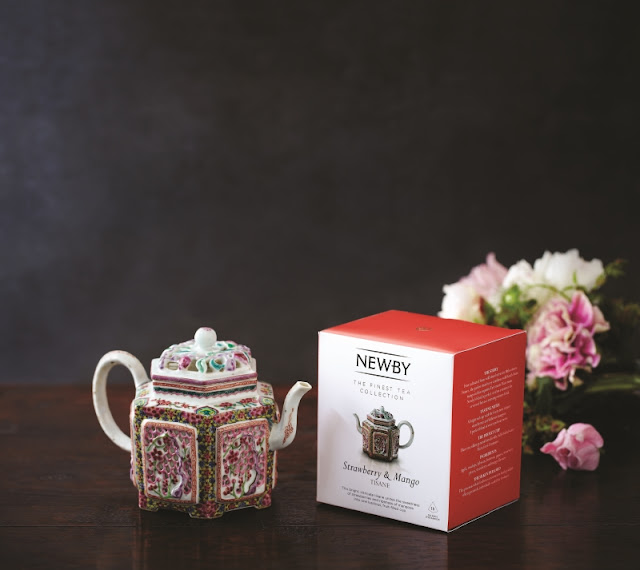 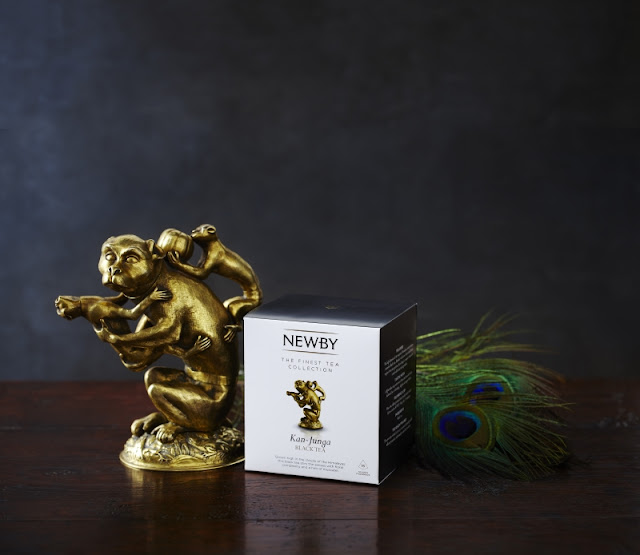 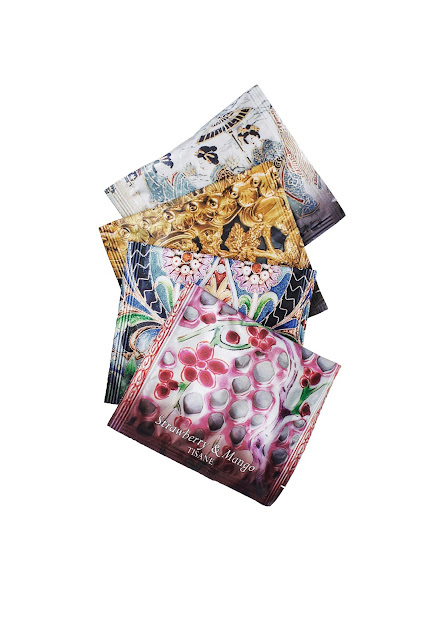 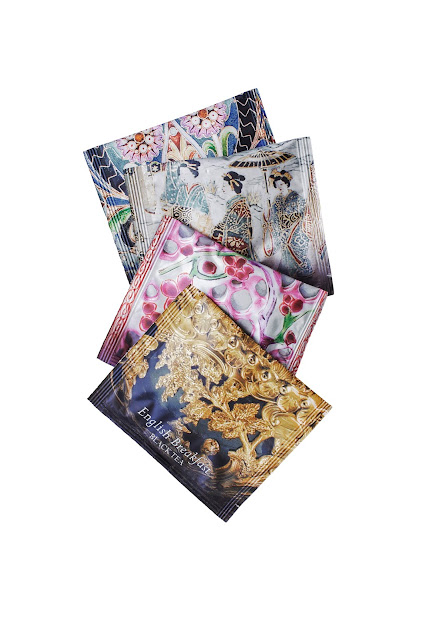 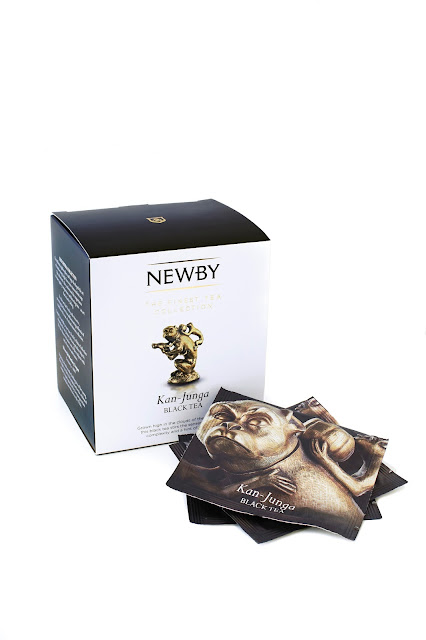 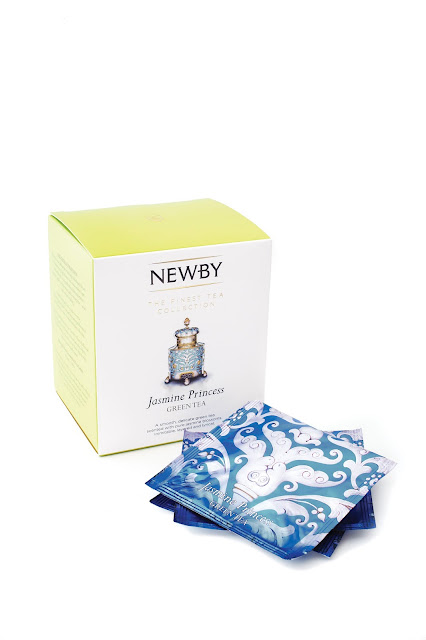 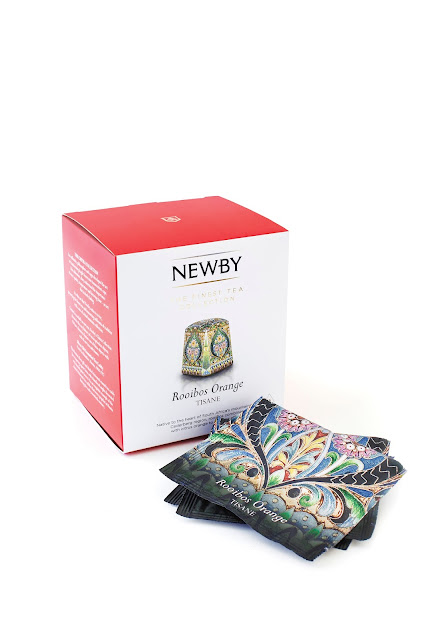 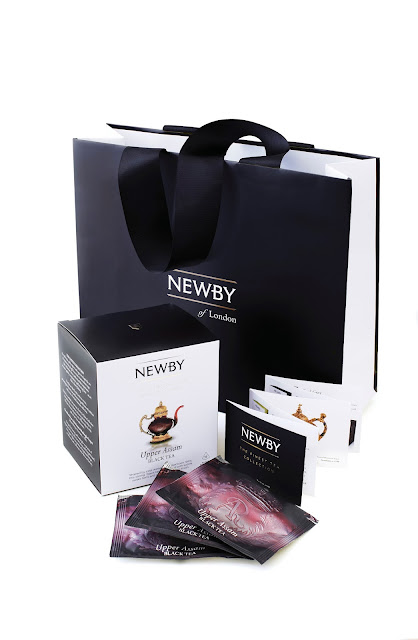 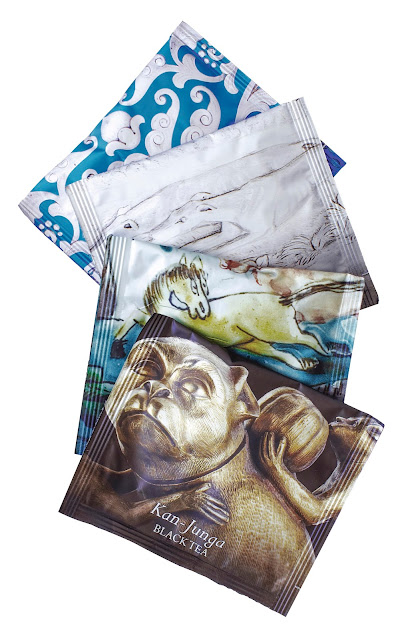