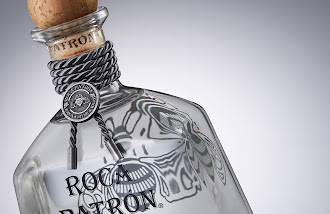 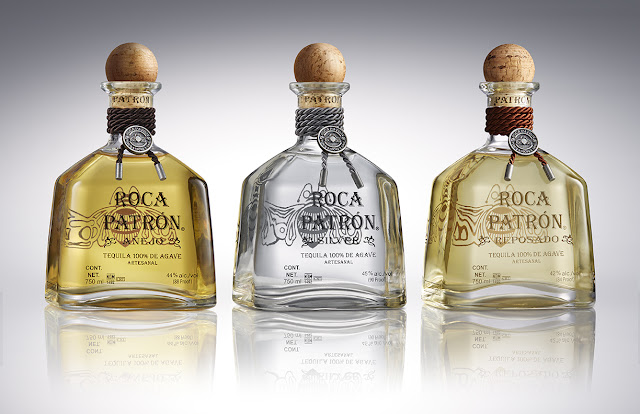 Pearlfisher New York has designed the bottle for Roca Patrón, a trio of artisanal small-batch tequilas from Patrón.

While Patrón and Gran Patrón are well established lines within the Patrón family, the brand wanted to create a new, elevated offering that focused increasingly on the craft, process and provenance of tequila. The challenge was to create a brand that fit succinctly within the Patrón portfolio and that represented craft in a new way. The new range, Roca, is the company’s first line of tequilas produced using the traditional tahona method, a labor-intensive process using a heavy volcanic stone to extract the juice from the agave plant.

Ed Brown, President and CEO of Patrón Spirits explains, “Patrón is one of only a small number of distilleries in Mexico that still uses this traditional tahona process. It’s very time consuming and expensive to create tequila in this way, but its well worth the effort, as the tahona method creates an incredible and distinctively complex tequila, characterized by its earthy and vegetal aromas and flavor.”

The product is handcrafted to achieve a higher proof than the core line of Patrón tequilas, and, as such, is positioned between Patrón and Gran Patrón. To reflect this, Pearlfisher created a premium structure that cues the iconic Patrón bottle but elevates it, using a heavier glass base, transparent body and angular shoulders. A rope and medallion rest on the neck of the bottle, signifying the traditional tahona process and labor used to make the spirit.

Hamish Campbell, Pearlfisher Creative Director says, “The design for Roca Patrón speaks to the craft behind the spirit in ways that few other spirits brands do. Physical cues like the rope stone medallion evoke the tahona process while the shape of the bottle and the iconic Patrón bee ensure consumers that Roca is part of the Patrón family. We’re excited to watch the new design support brand growth with existing lovers of Patrón and, increasingly, with craft spirit connoisseurs.” 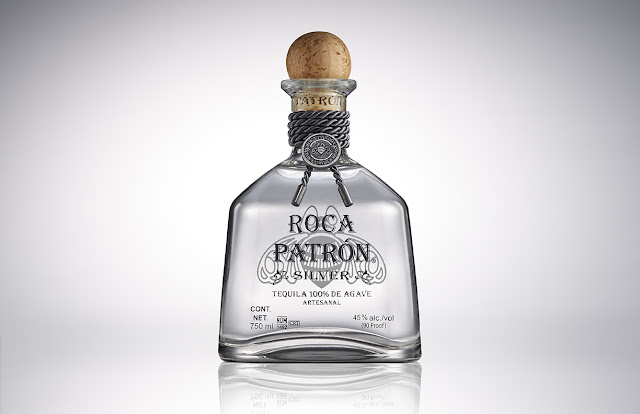 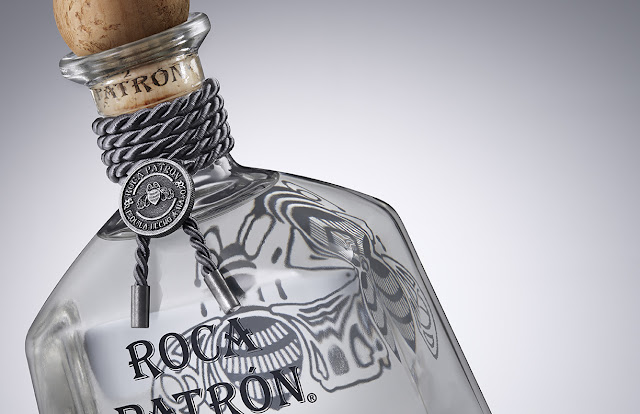 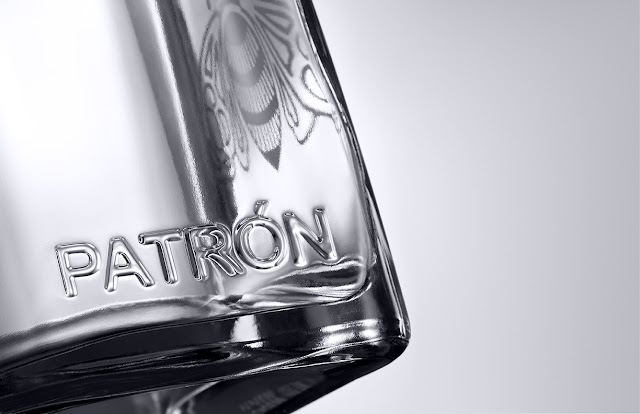