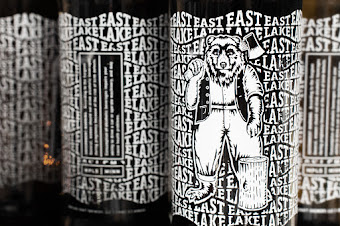 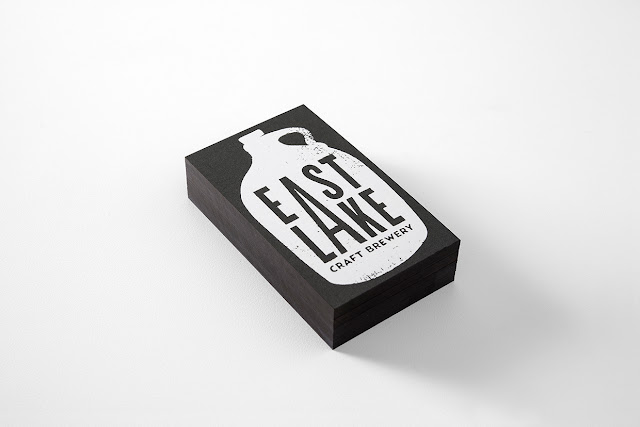 Ryan Pitman, a Minneapolis Minnesota based bus driver, had been brewing craft beer on his own for years. A dream came true when he came across the perfect space to create a brewery in the heart of Minneapolis, on Eastlake Ave. Ryan shared with us of his intention to produce a wide and ever-evolving range of eclectic brews with unusual ingredients. Our intention became to supply the brand with an open identity which put an emphasis on uniqueness. We soon took note of the rich cultural heritage of the Eastlake Brewery neighborhood. Ryan let us know that he believed his establishment would be frequented by a rotating cast of local characters.

This inspired us to create a set of unique characters which would together represent the community as well as the eclectic brews. Along with these characters, we developed a range of logos which harken back to the olden days of both Minneapolis and Eastlake Avenue, as well as a set of graphic elements which tip a hat to the city of lakes. Our cast of working class characters, Minneapolis inspired logos, and unique graphic elements, personify and identify what is at the heart of the brand: Finely crafted beers with great character, and the community who shares them. 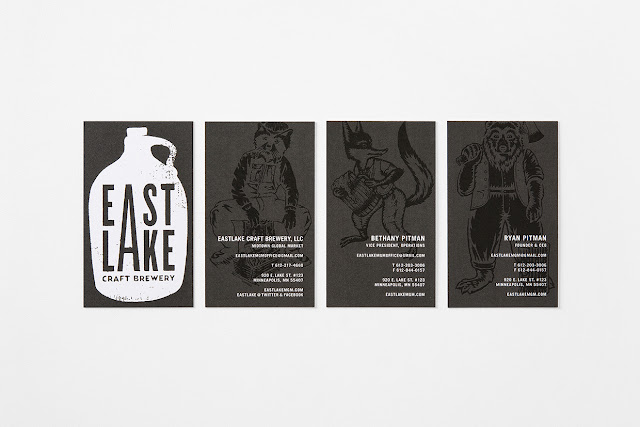 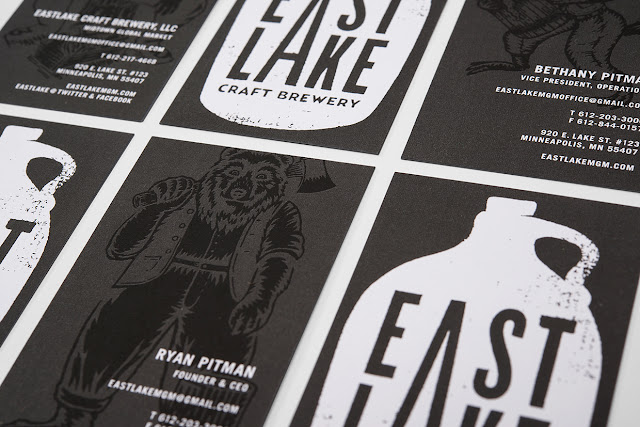 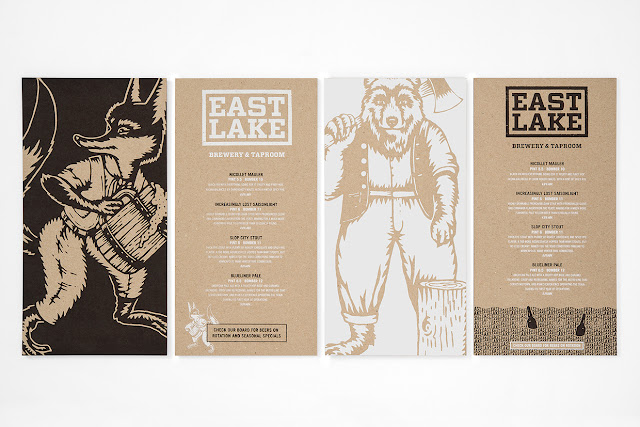 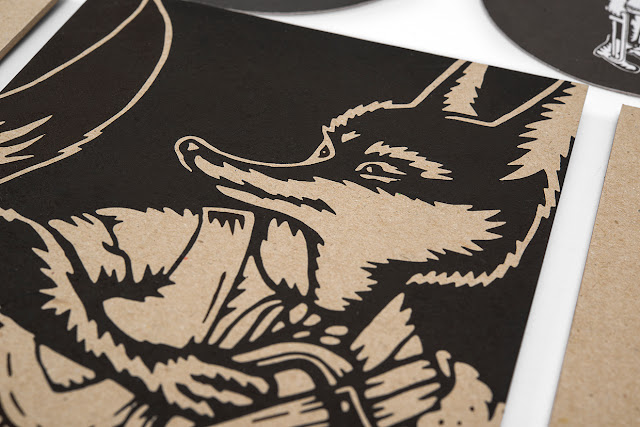 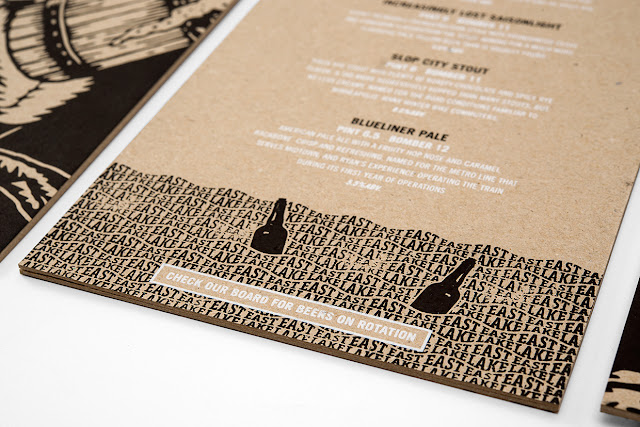 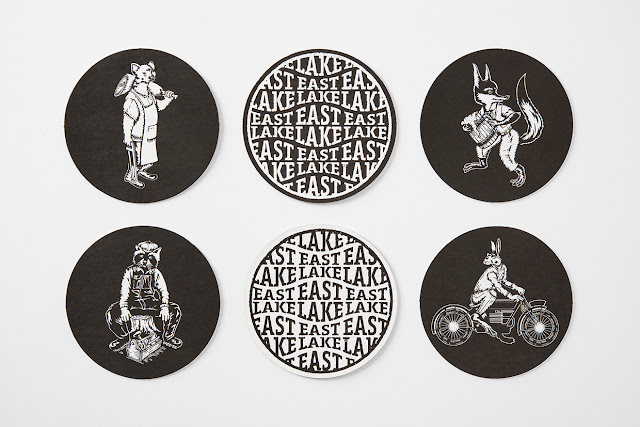 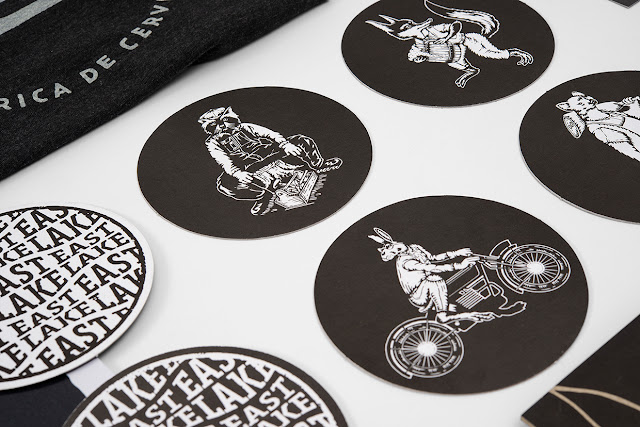 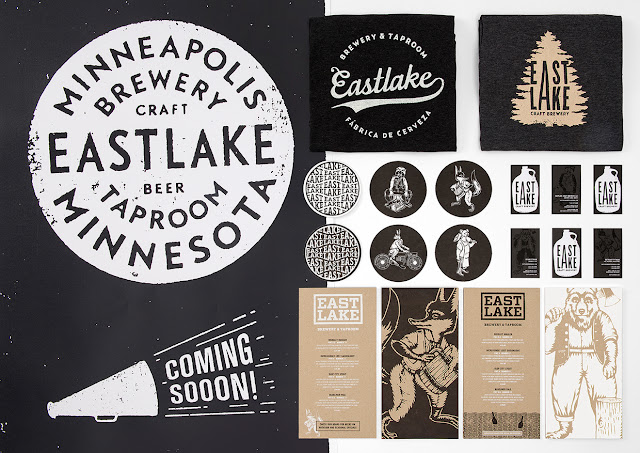 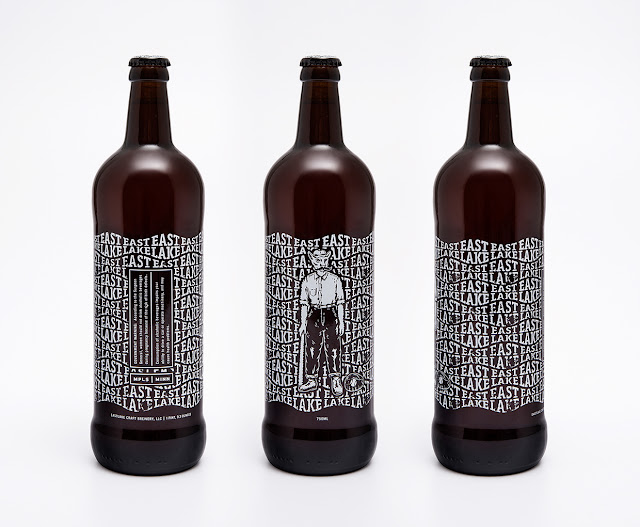 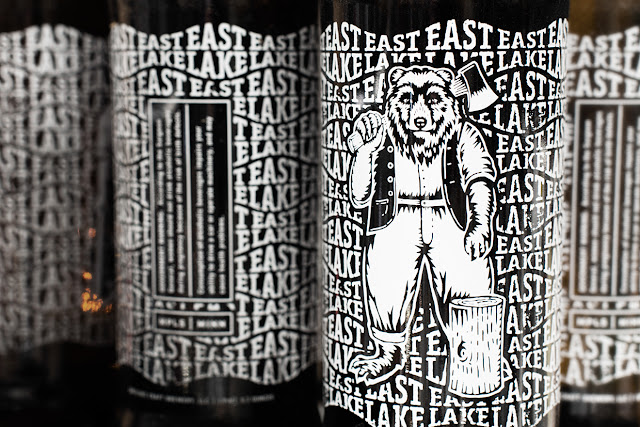 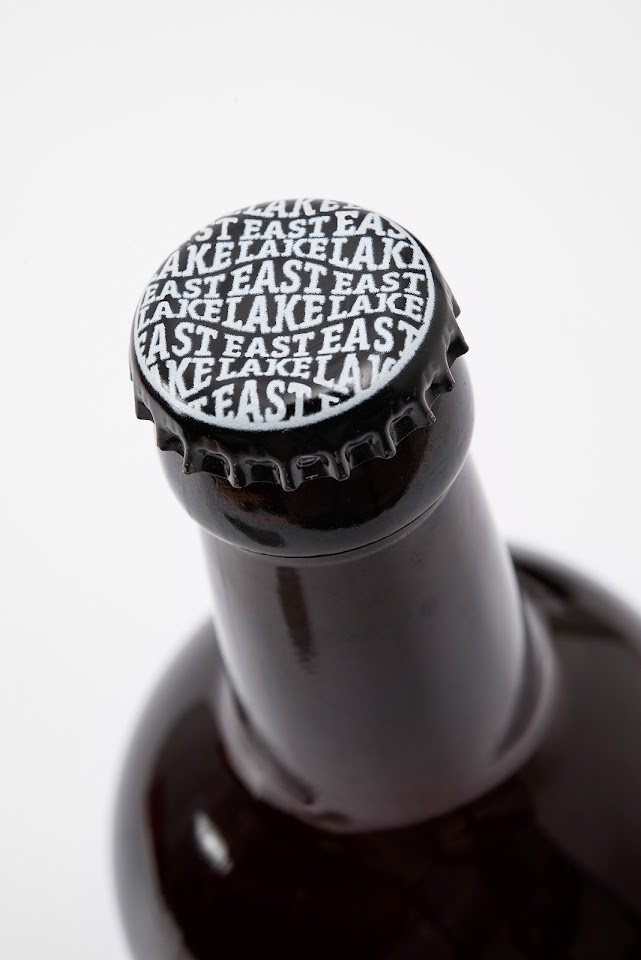 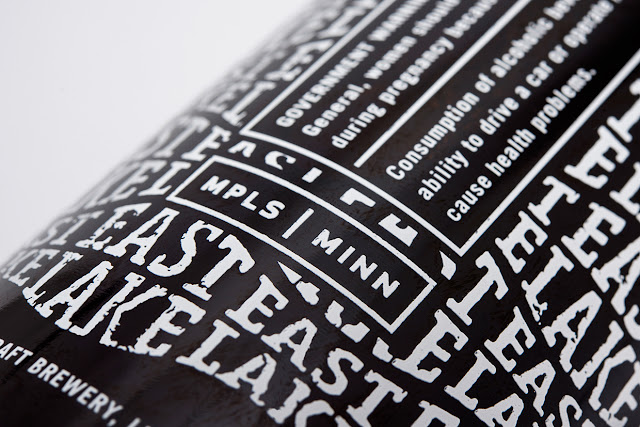 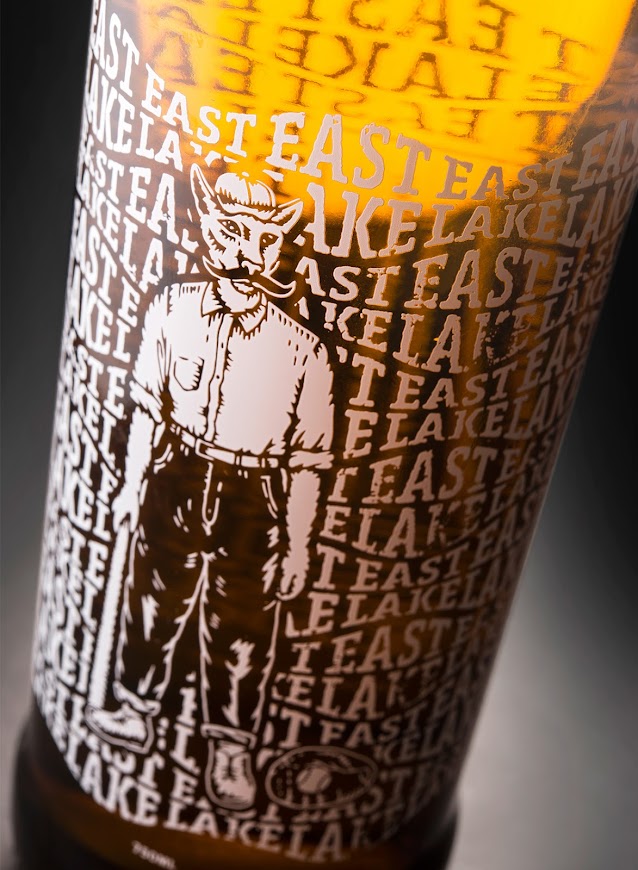 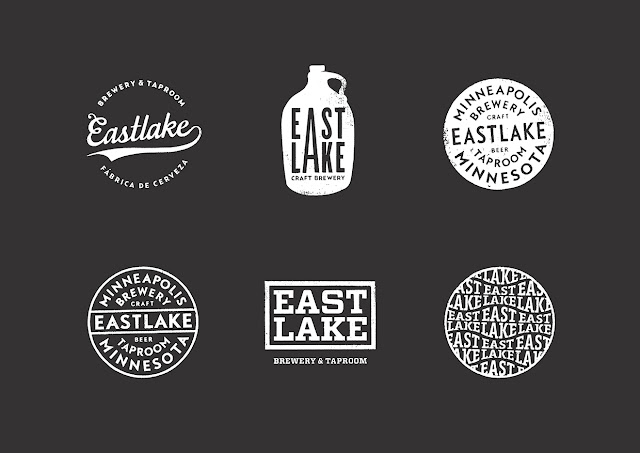 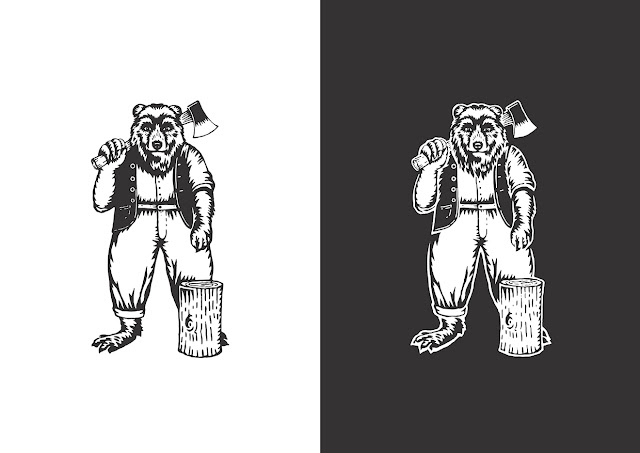 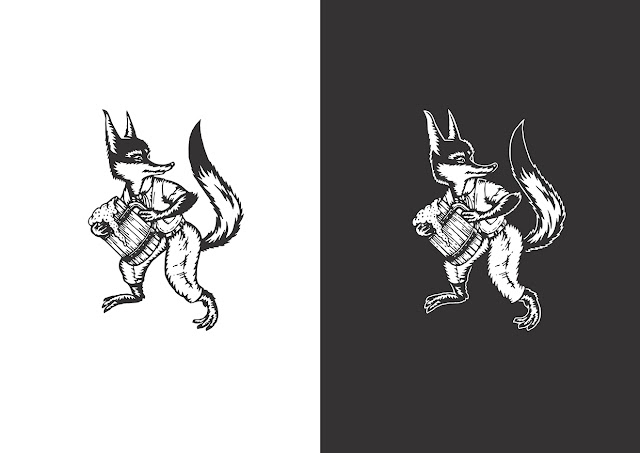 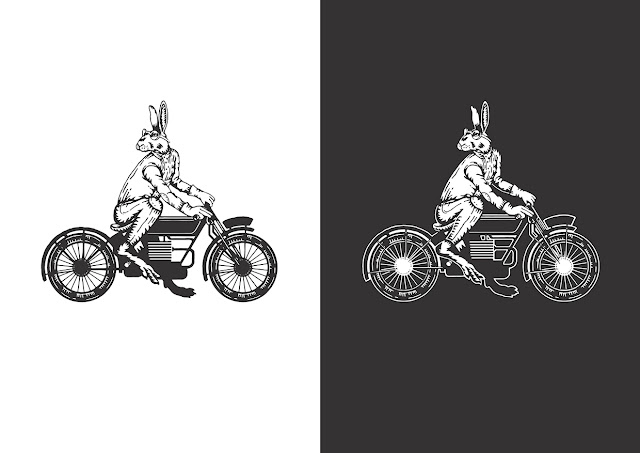 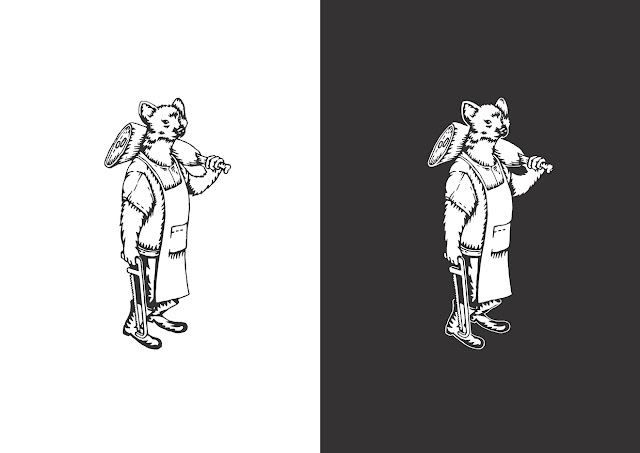 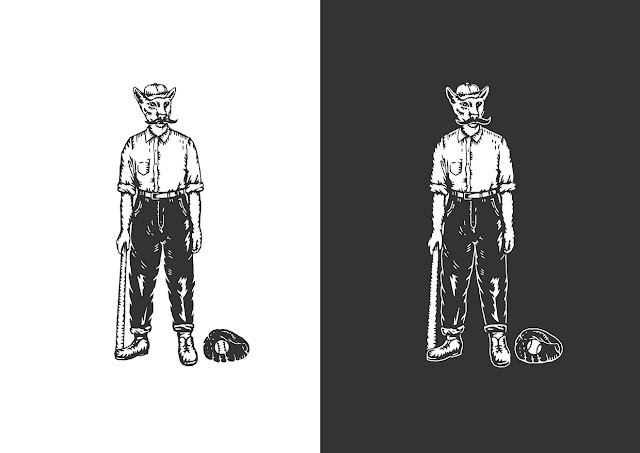 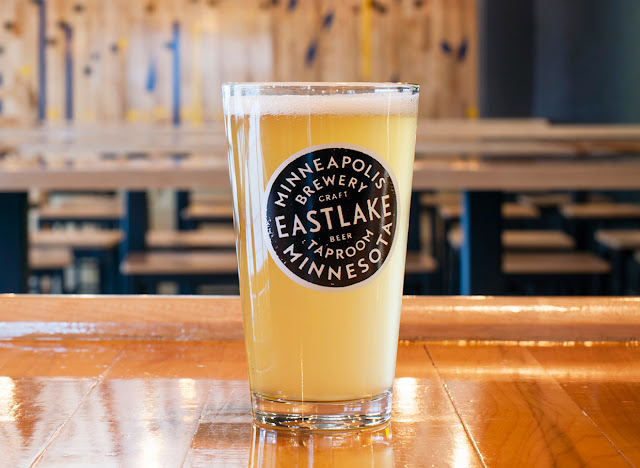 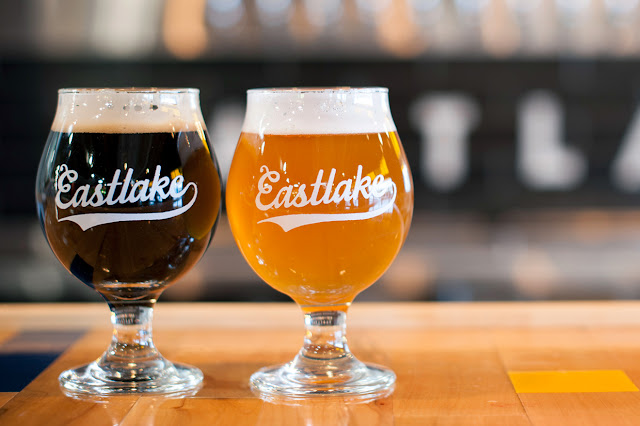 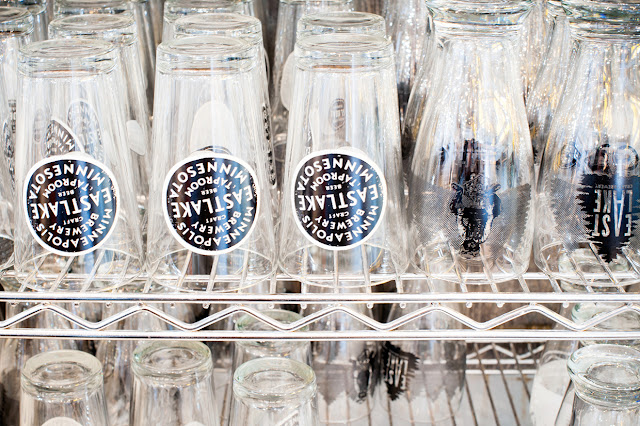 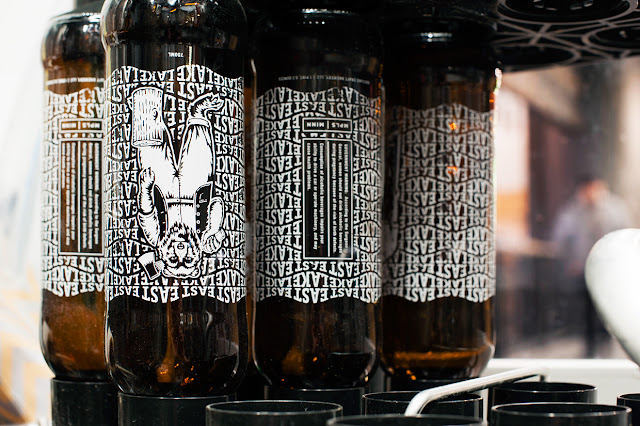 Hamster and Hammer
20 hours ago