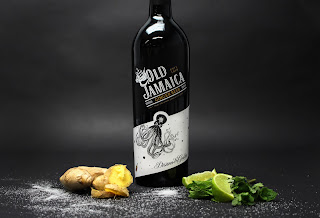 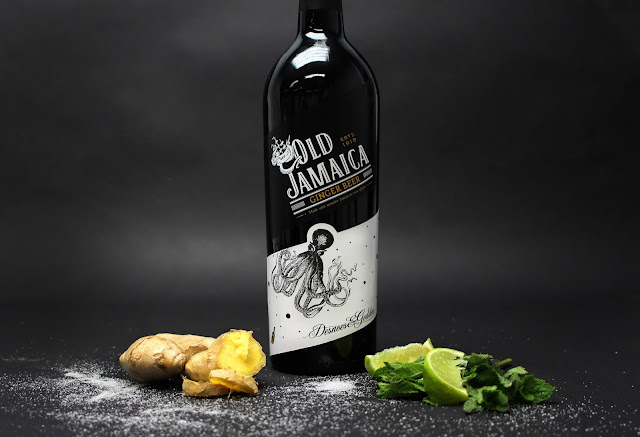 As part of a final year major project at University, I decided to rebrand the dated and un-characterful ‘Old Jamaica’ ginger beer.

By completely re-designing the branding and packaging, my aim was to reposition the drinks as quality products, and expand the brand to include a new rum and ginger beer alcoholic drink.

I envisioned the ‘Old Jamaica’ as being the name of a ship that transported ginger from Jamaica to be brewed into ginger beer. I took this as an opportunity to create a brand story, which starts with a tale of destruction, desperation and an unimaginable find. In which a ginger beer recipe was found upon the Old Jamaica shipwreck many years later.

The Kraken upon the logo reflects the myth that once surrounded sunken ships; people once blamed kraken and sea monsters for the disappearance of sailing ships, as no one lived to tell the tale.

Giving the label design character allows the brand to appeal to the modern consumer. As the 6 pack which holds the Rum version of the drink aims to mimic what the hold of the ship may of looked like. 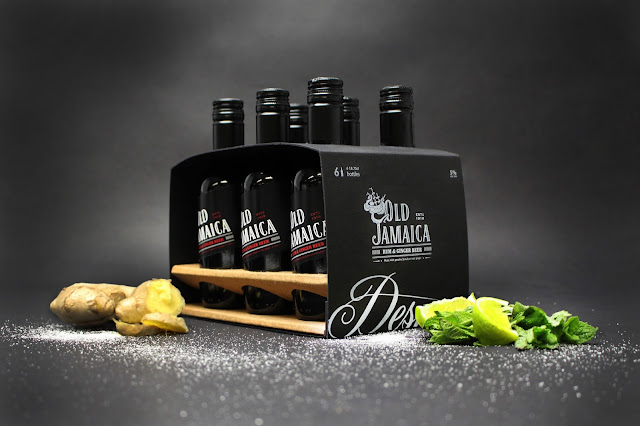 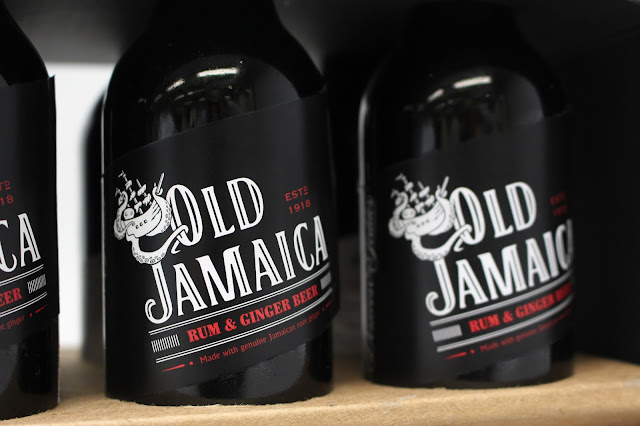 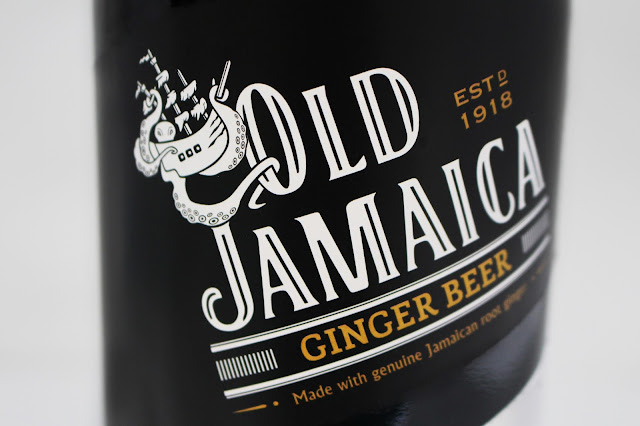 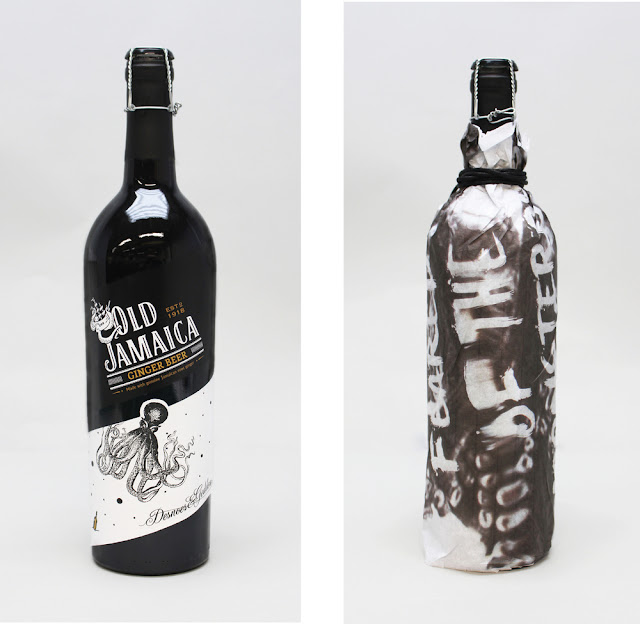 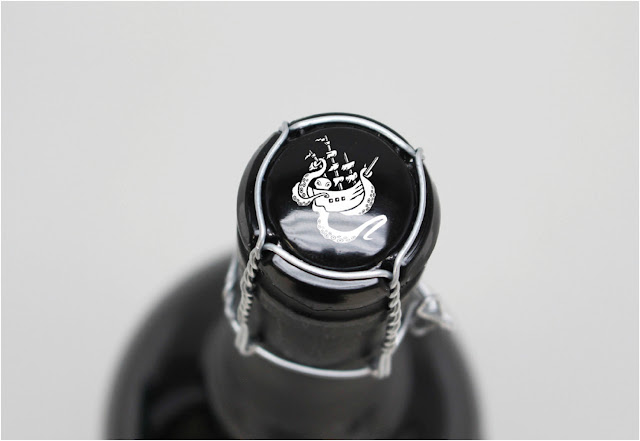