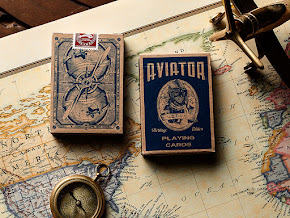 A century ago man first soared into the clouds and reached beyond the impossible. Today, we venture further skyward and invite you aboard as a classic is reimagined.

Introduced in 1927 to commemorate Charles Lindbergh’s transatlantic flight aboard the Spirit of St. Louis, AVIATOR® Playing Cards have been available in stores around the world ever since.

Nearly 90 years after their initial release, we’re proud to present a new edition of AVIATOR® playing cards, inspired by Howard Hughes. Hughes, the pioneering airman of the 20th century, turned his H-1 racer into a beacon of innovation as it flew across the night sky. Within the vintage tuck-case, each card features Hughes’s racer, high above the earth — boldly exploring all places unknown. So grab a pack, strap in, and come fly with us. 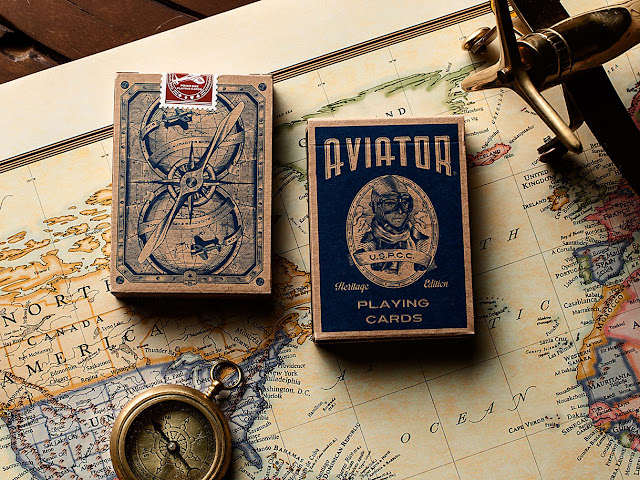 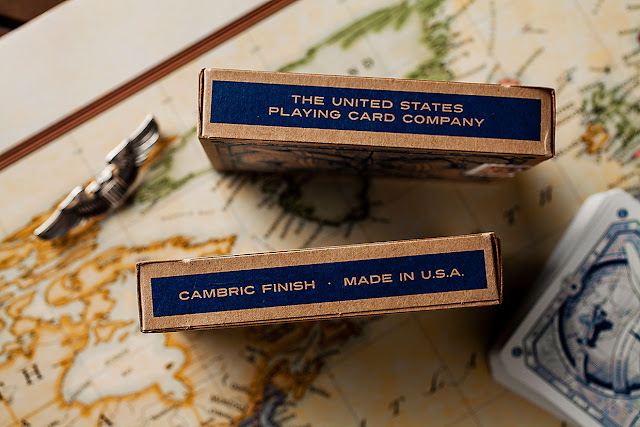 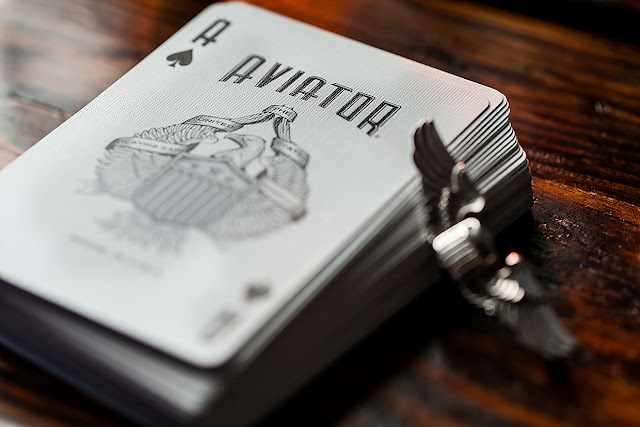 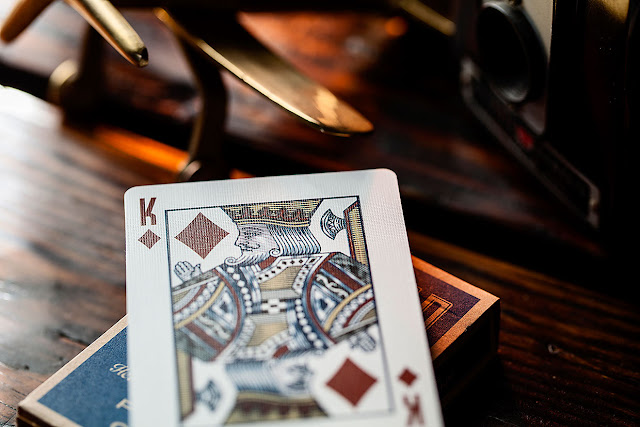 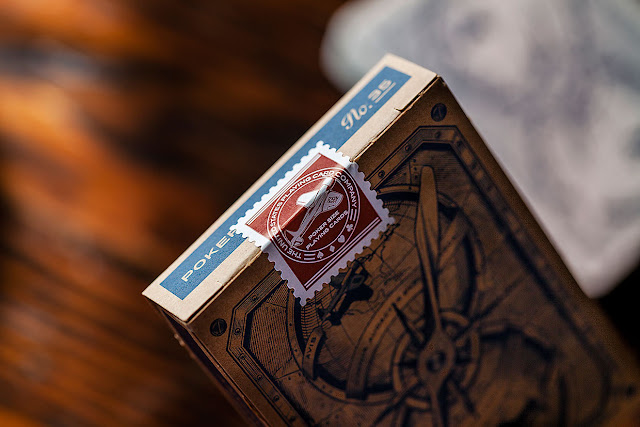 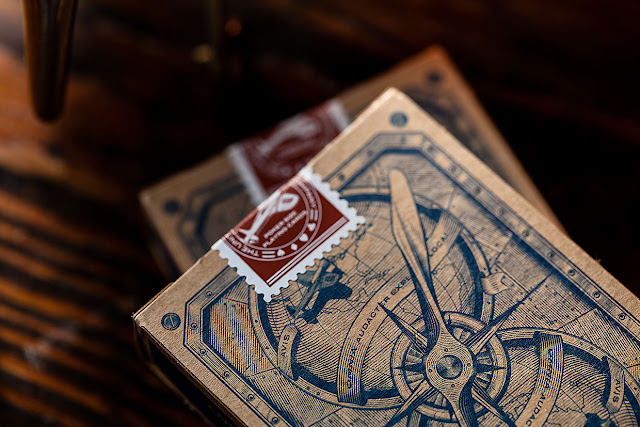 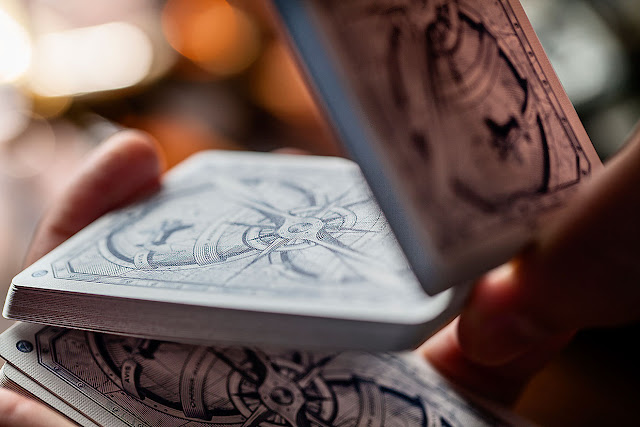 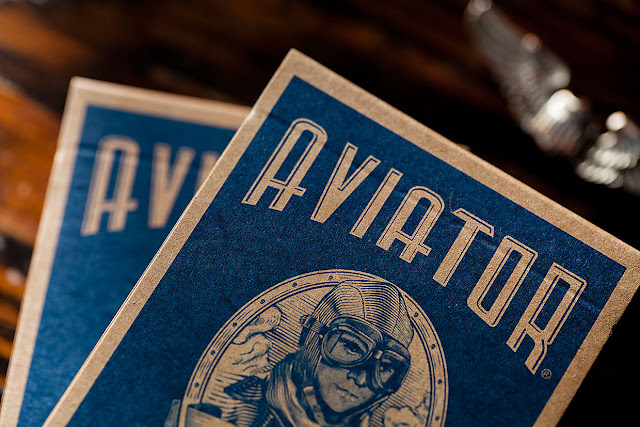 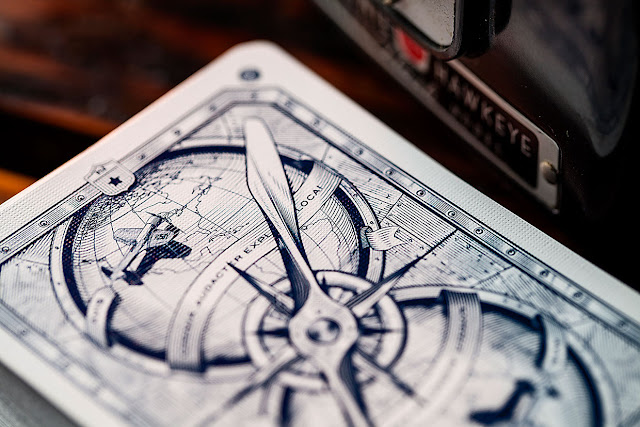 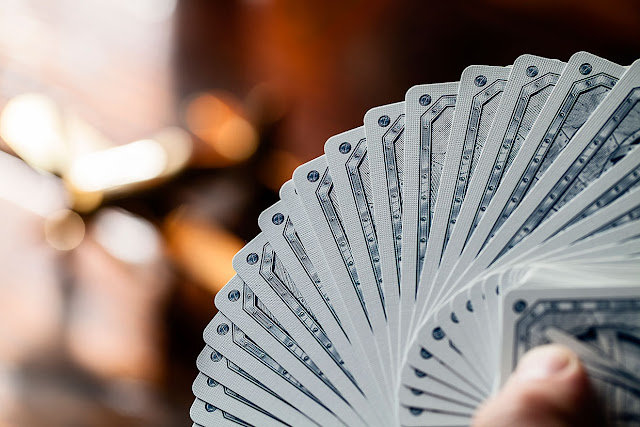 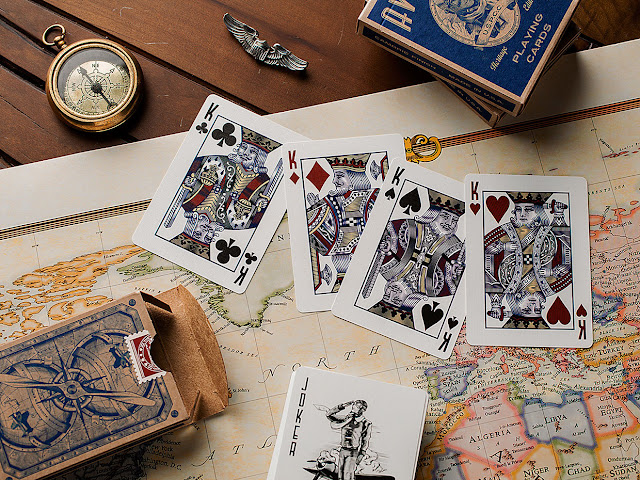 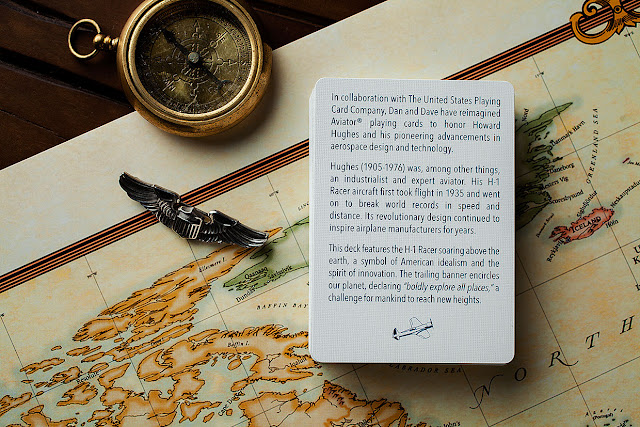 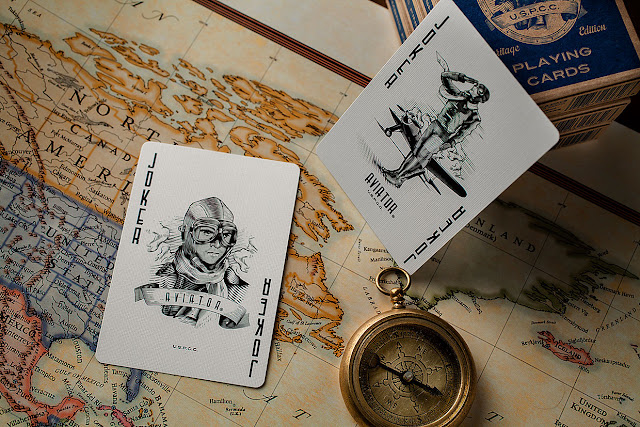 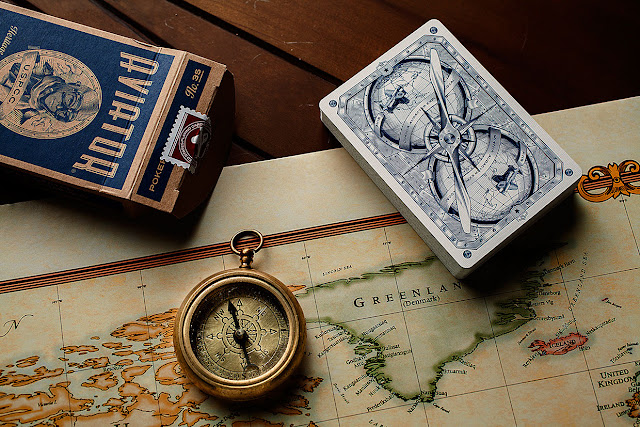