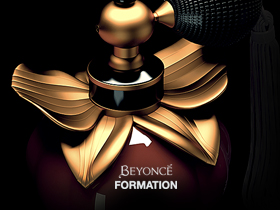 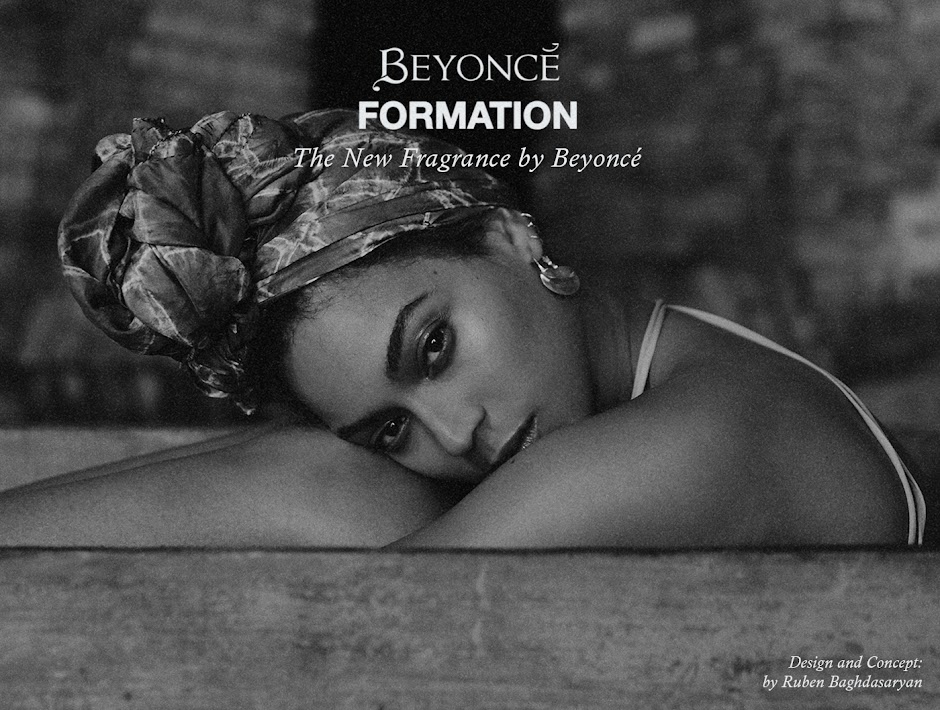 Project Description: “I’ve just always wanted to create something unique for Beyonce and I wanted to capture the power of FORMATION Music Video”

Beyoncé dropped her sixth solo album in April of 2016. One of the hits of the album became the song FORMATION, which Beyonce performed for the first time in The Super Bowl Half Time Show in February. Being inspired by her Victorian style in the music video, I decided to create a concept of Beyonce’s new perfume and name it “FORMATION”. Package design is a mixture of style of the clip. The technique I used for the packaging it’s called Monotype. One of a kind, hand-pulled print.

The Image goes thru the press once, and then it’s pulled off the sheet of paper. The Process is always most interesting, going to the print studio and see what comes out of it. After that I started thinking over the bottle design, by keeping the look and feel of the music video. Generally, used materials are of gold and shiny ones, to transmit the exact mood of the song. 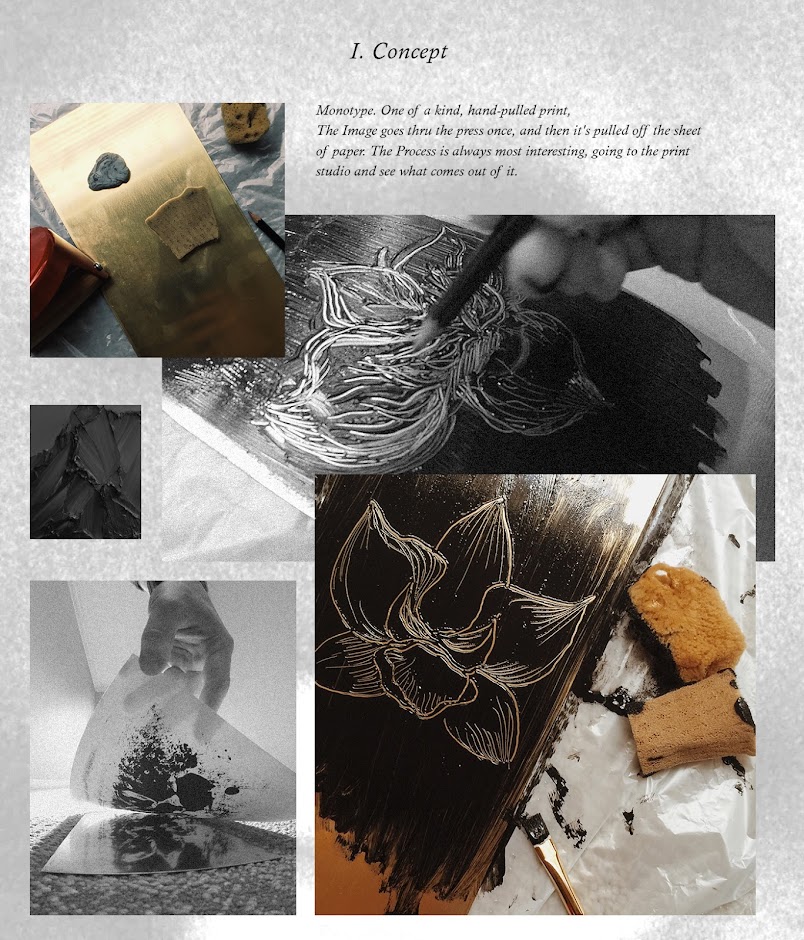 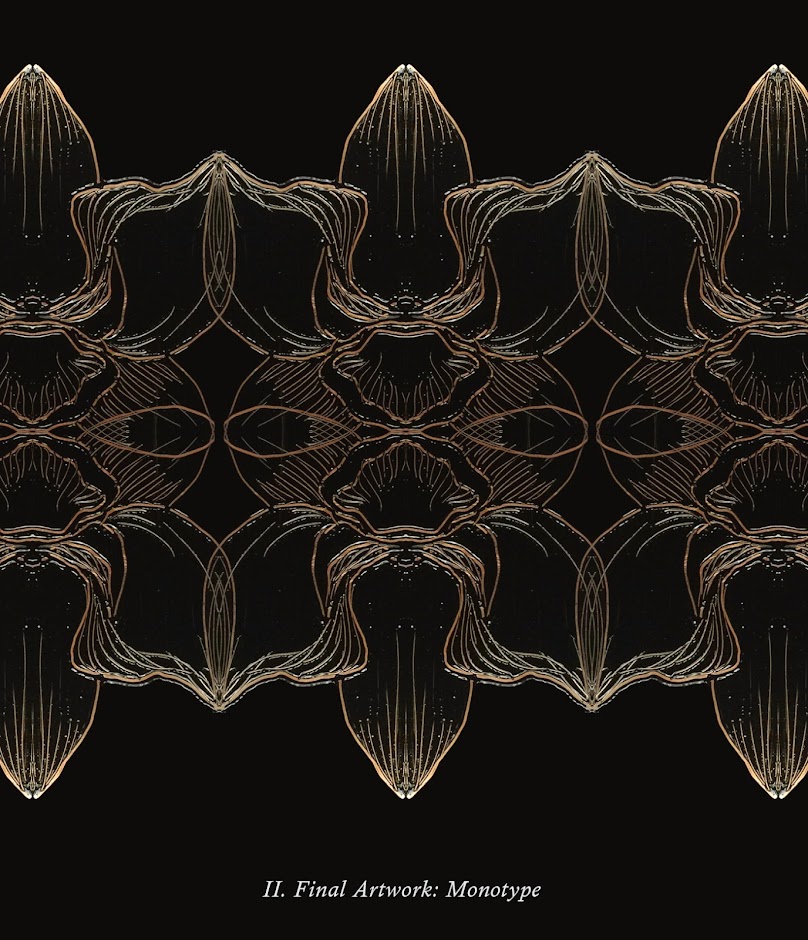 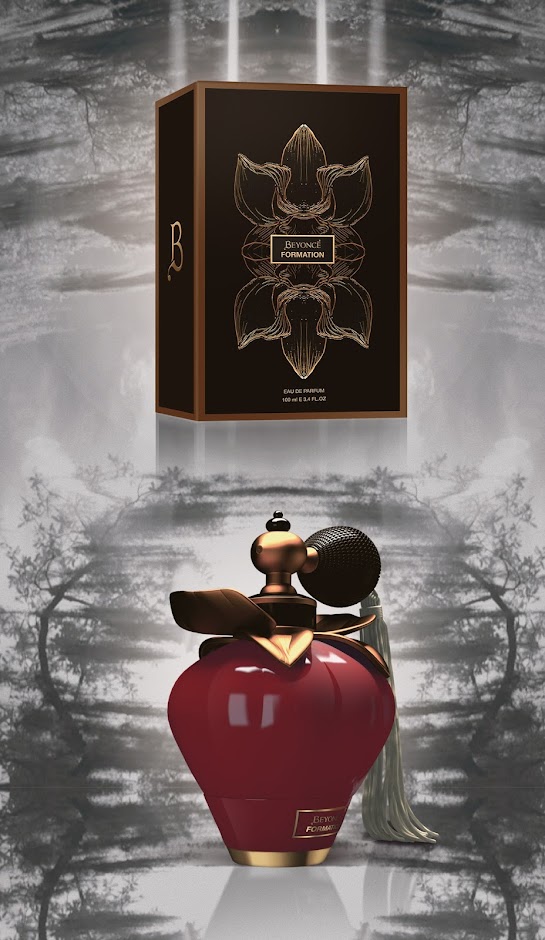 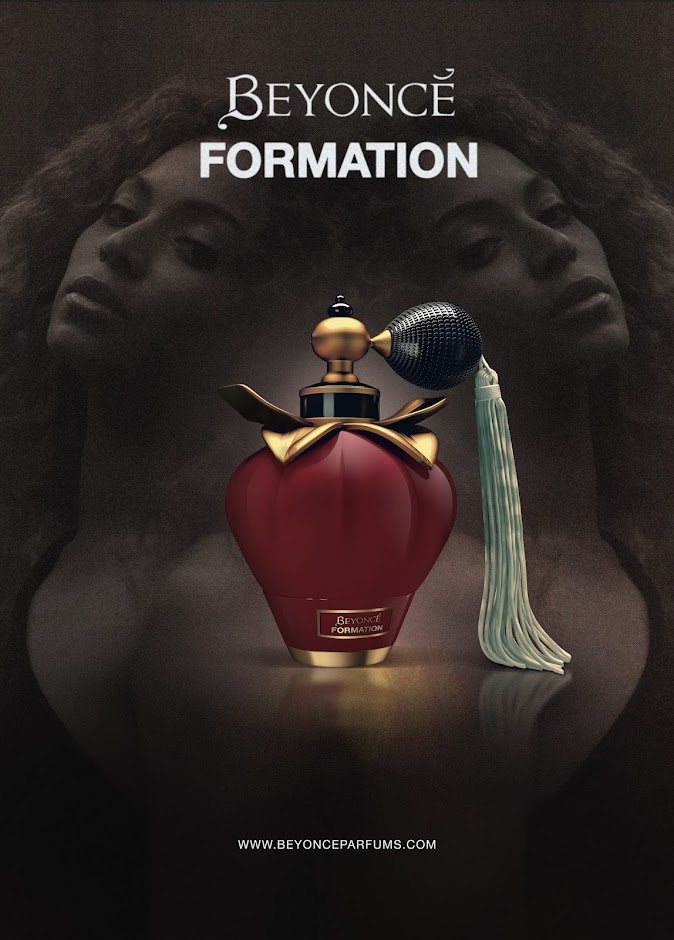 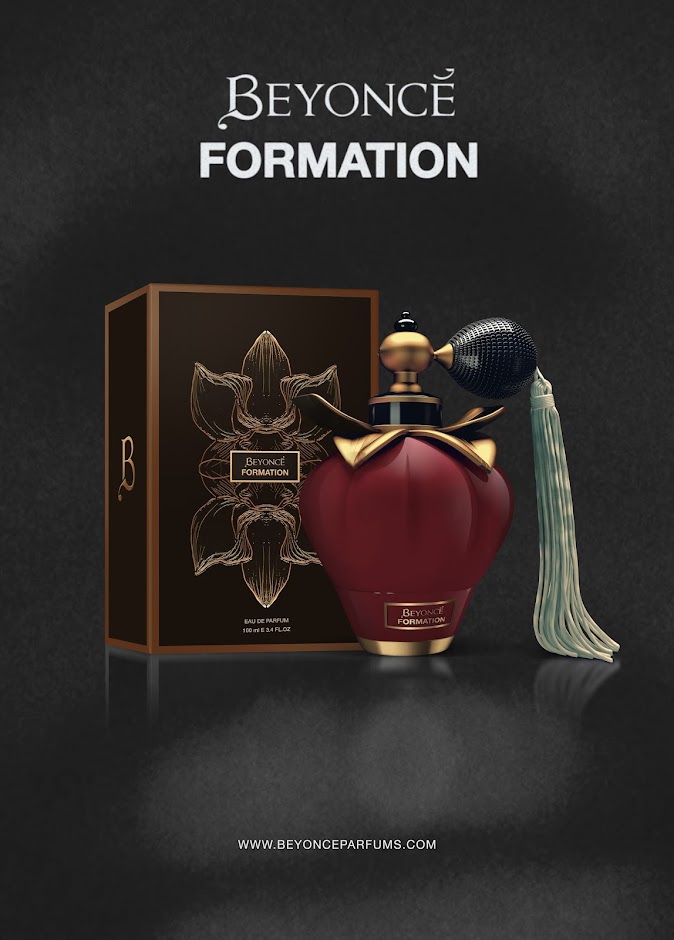 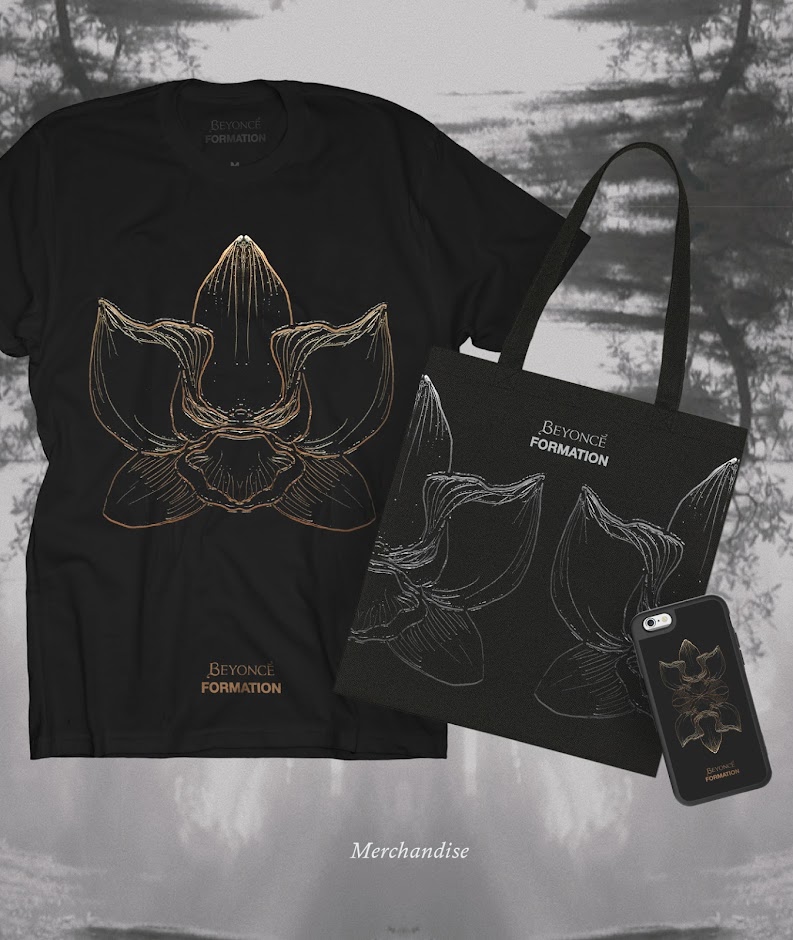