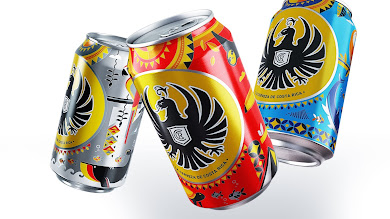 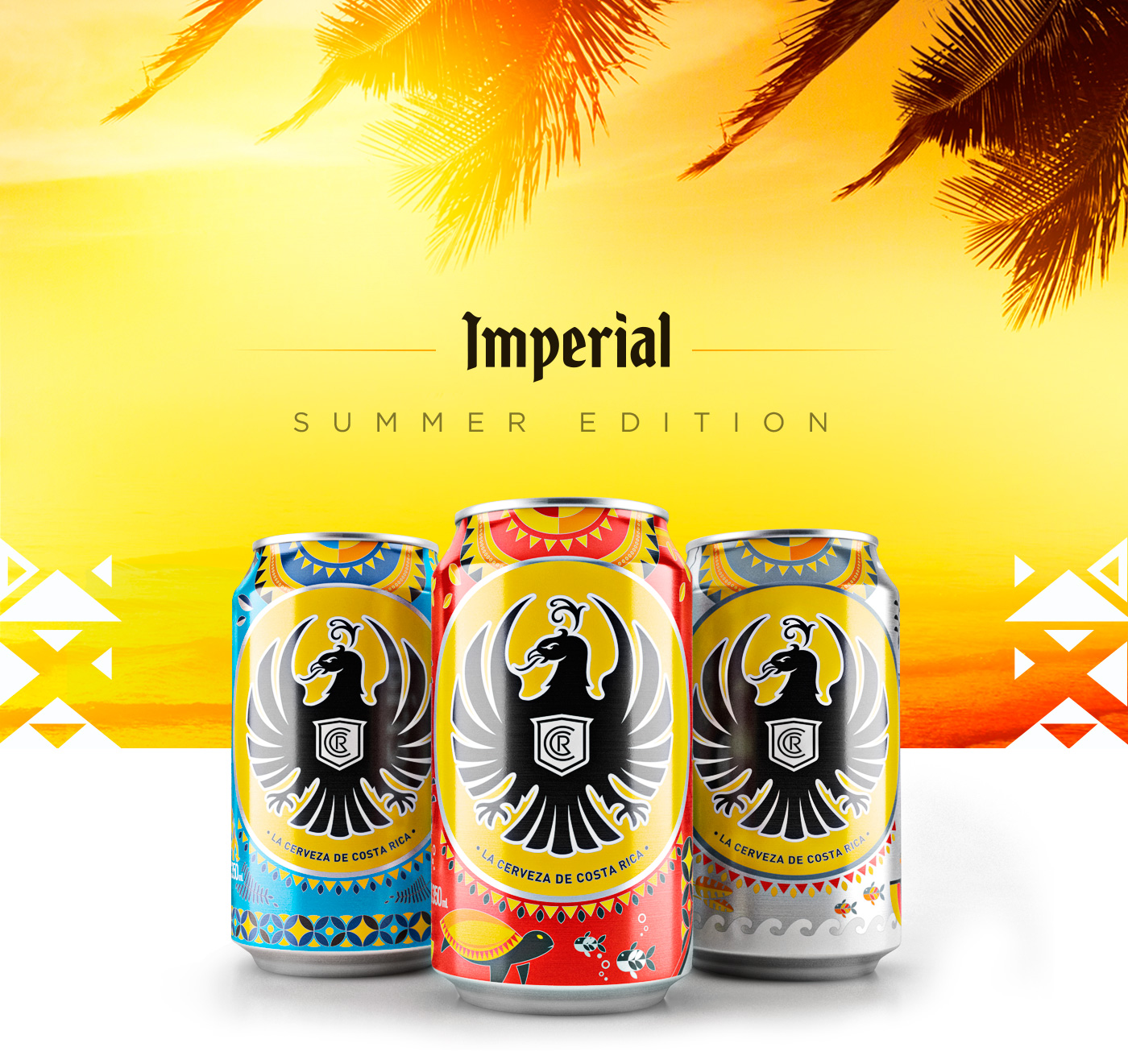 Costa Rica. One Of The Countries With The Greatest Biodiversity In The World.

In this country reside more than 500.000 species, which represent the 4% of the biodiversity in the planet. That’s why, Costa Rica is known worldwide for its natural beauty. People from this beautiful country know it and are very proud of it.

Imperial, Costa Rica’s beer, celebrates with the “ticos” the biggest treasure of this land and in the summer of 2017, launches a special edition design inspired in the flora and fauna of the country. 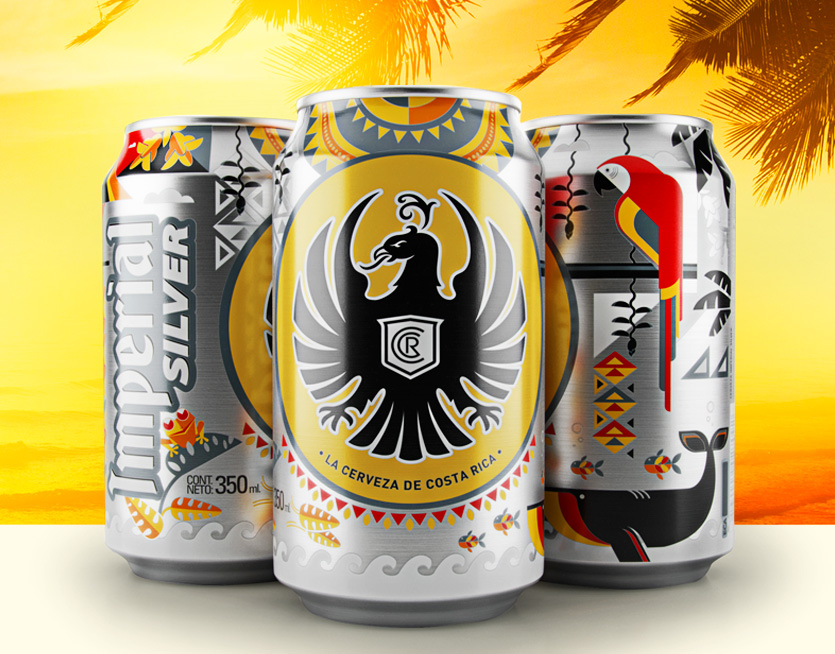 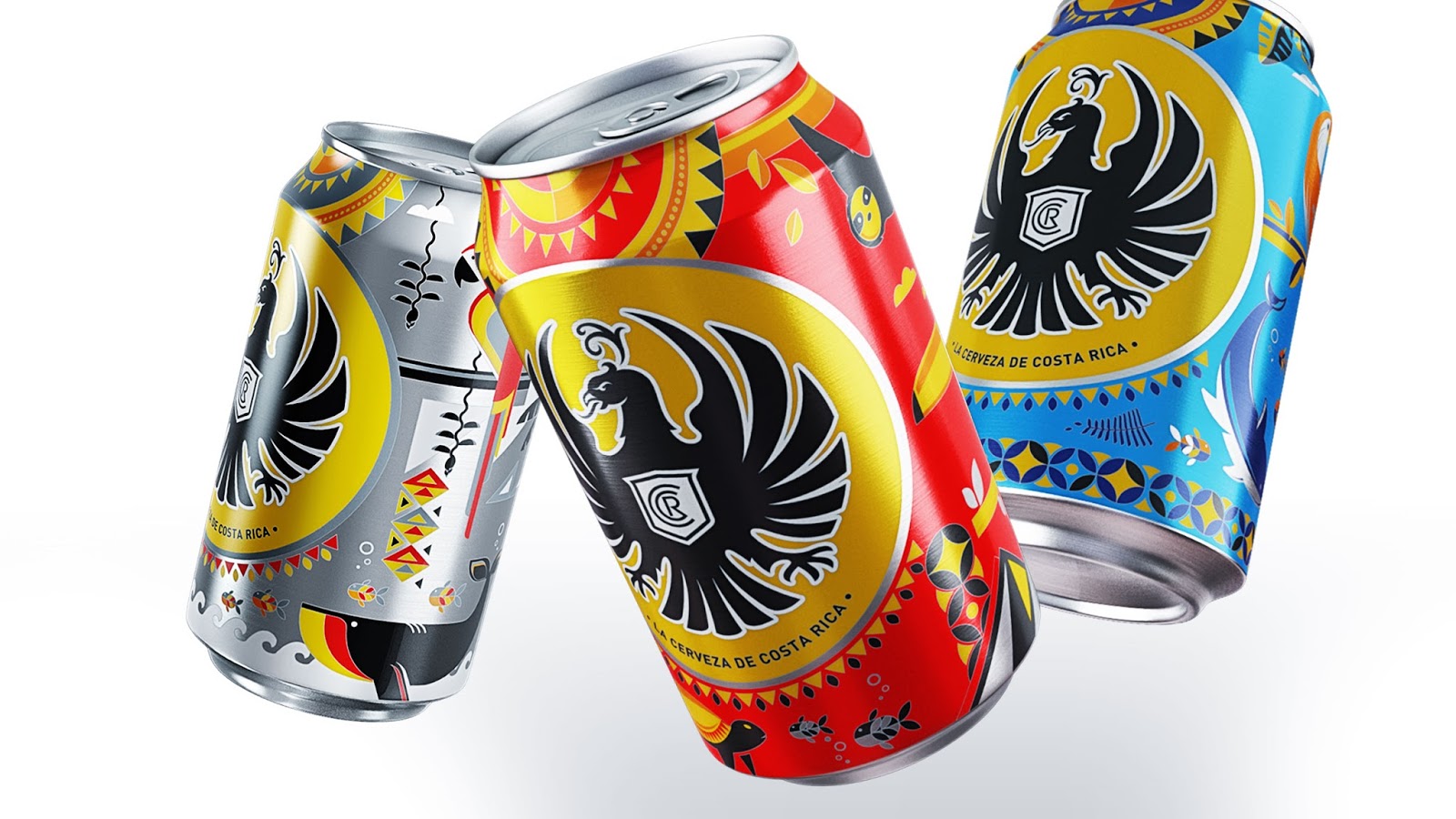 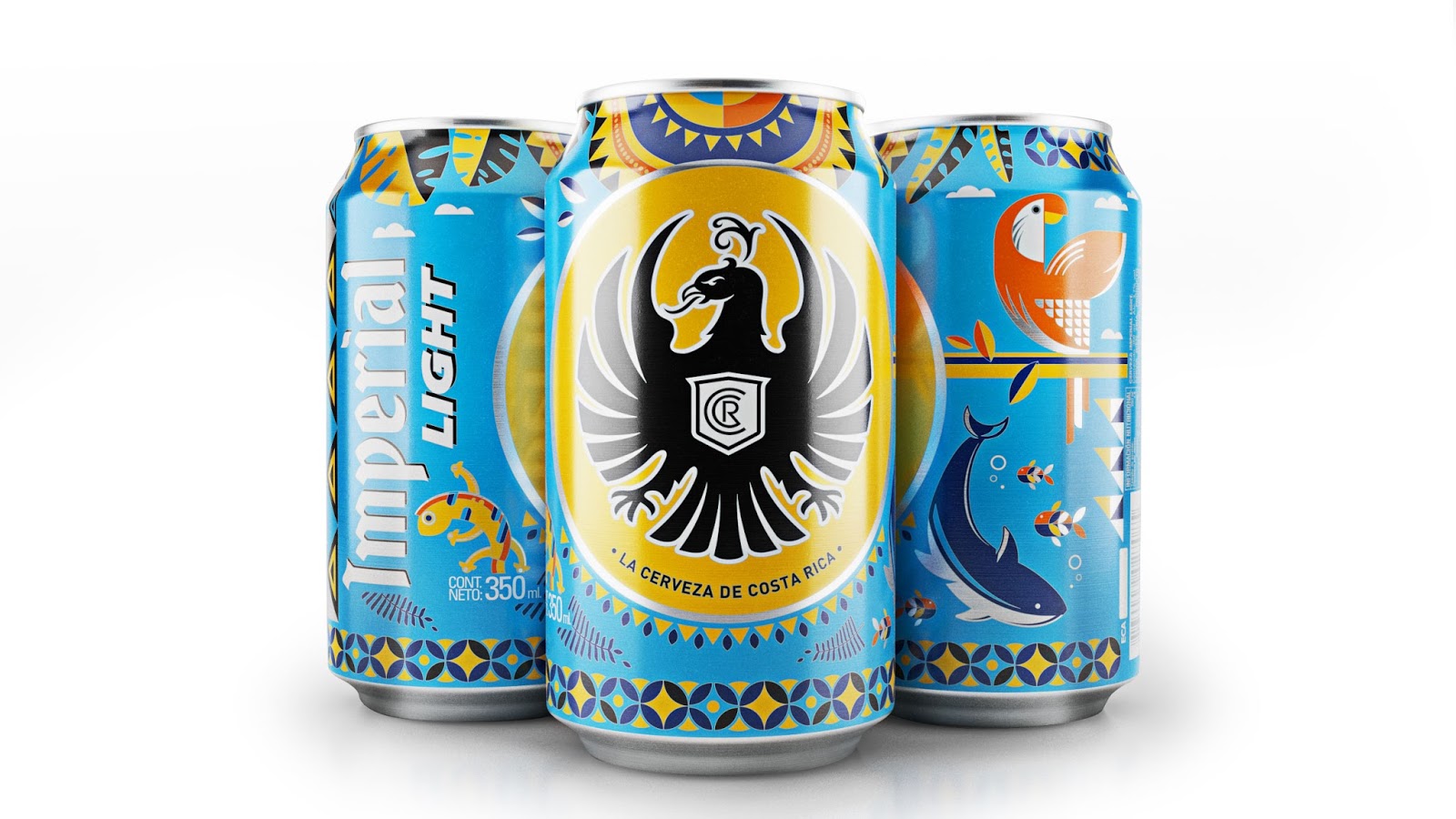 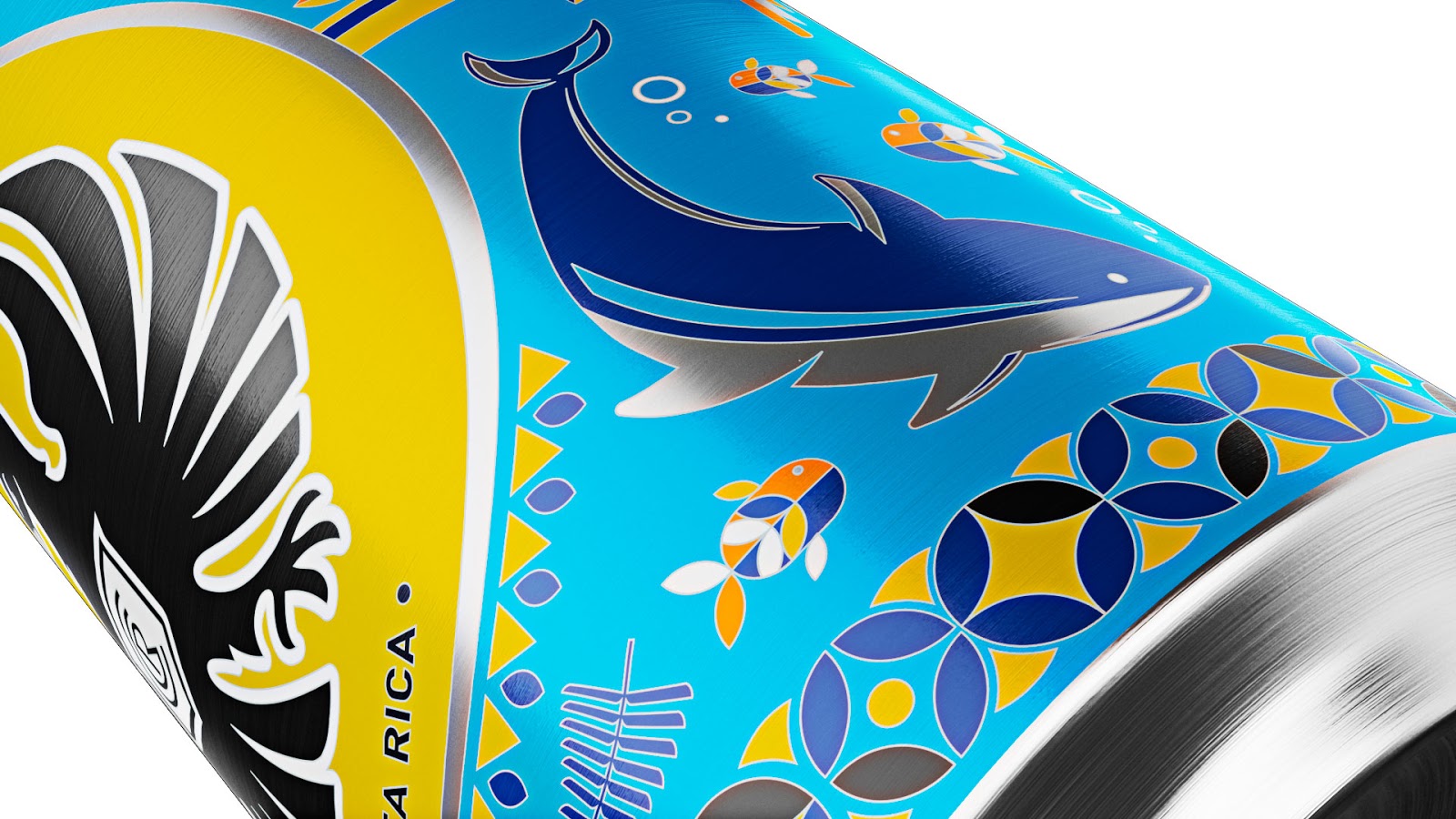 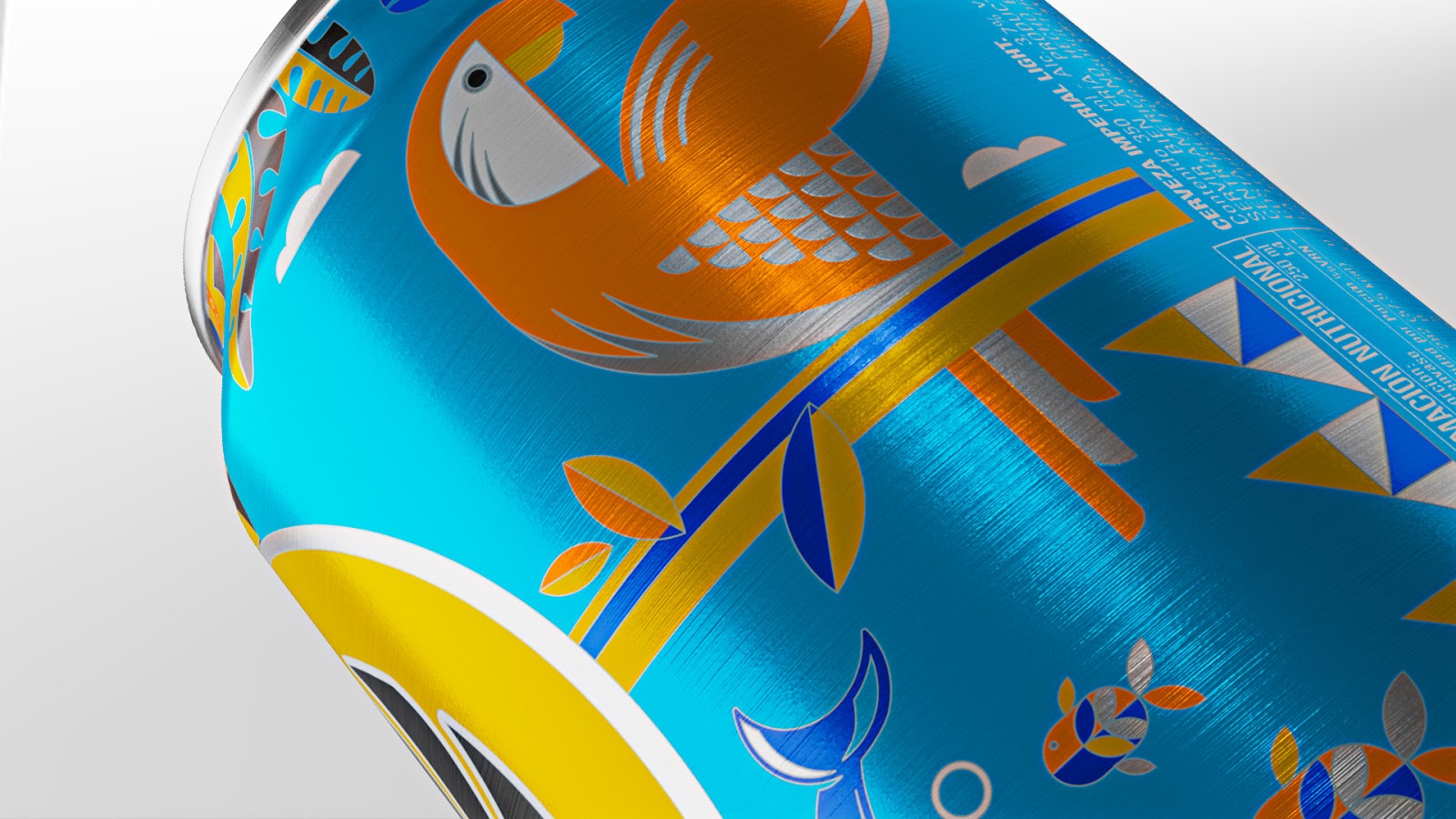 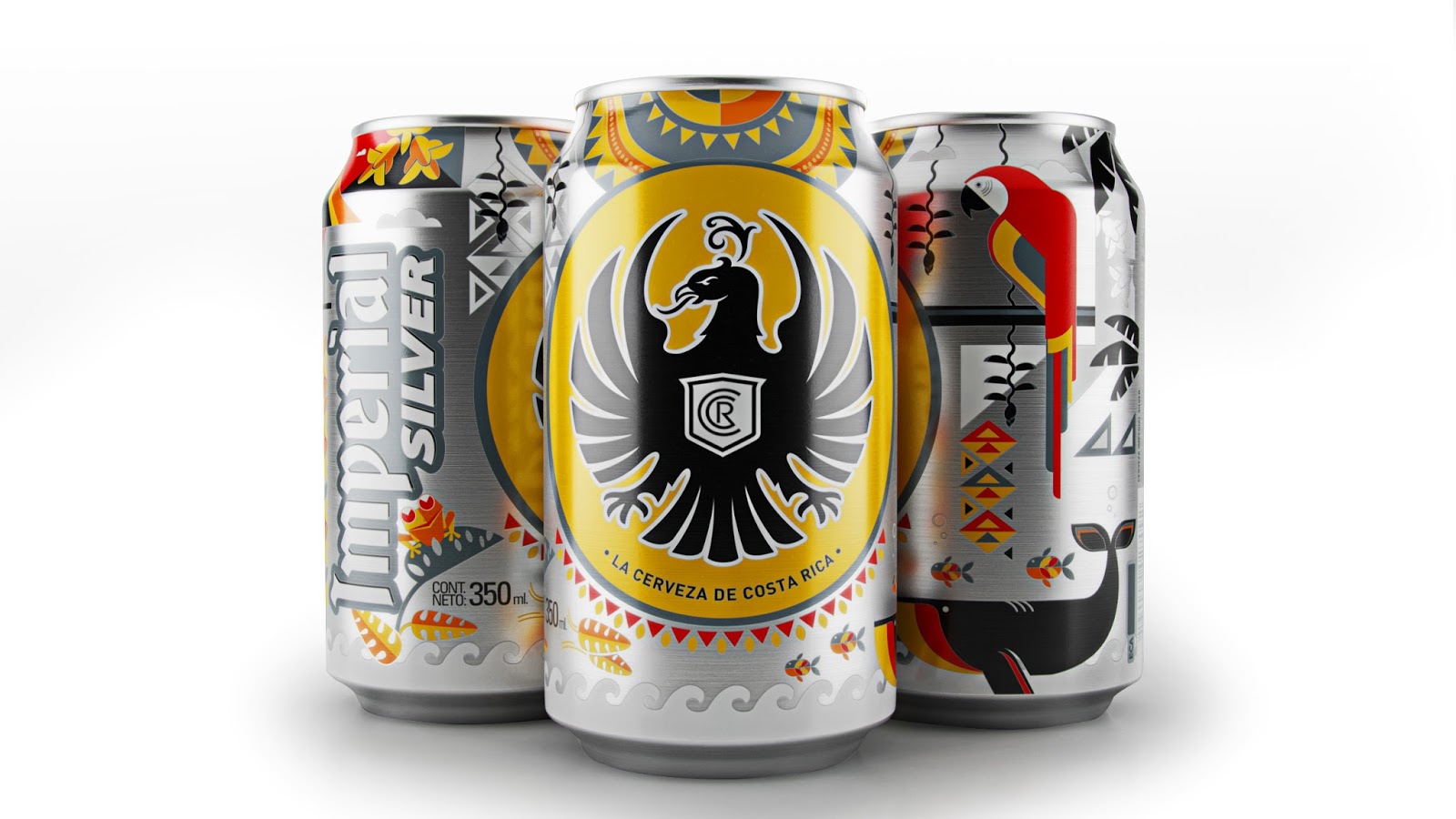 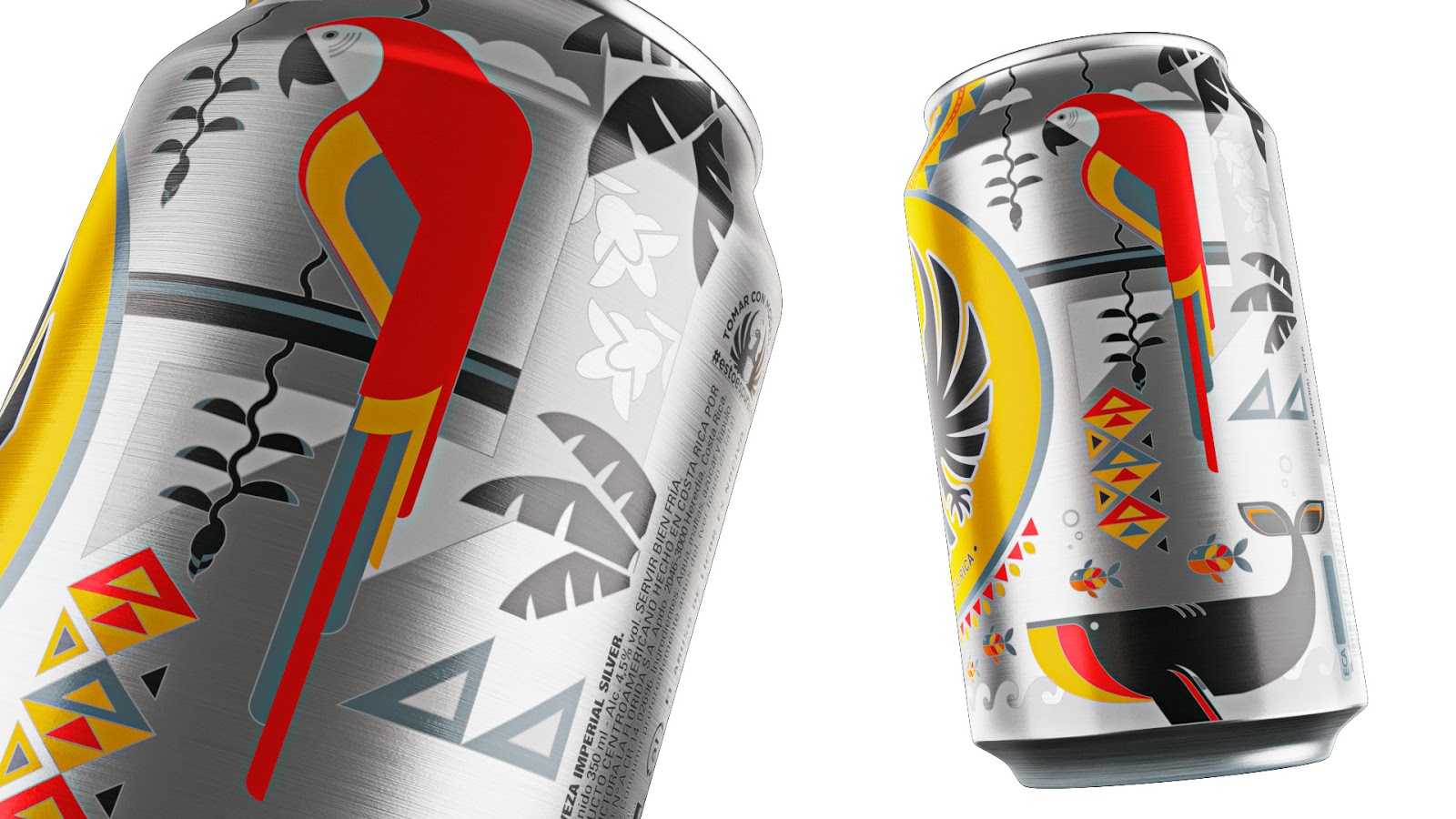 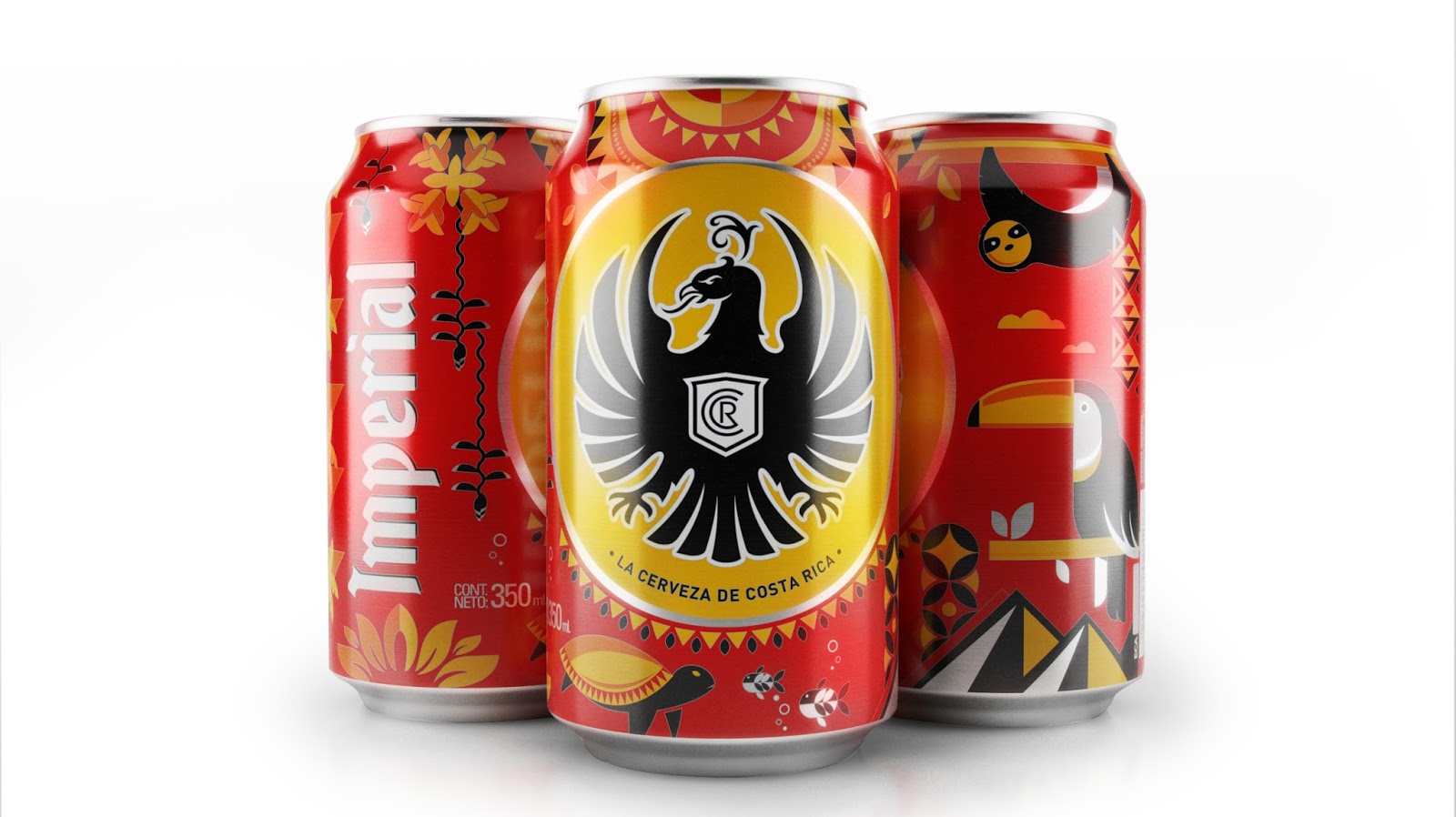 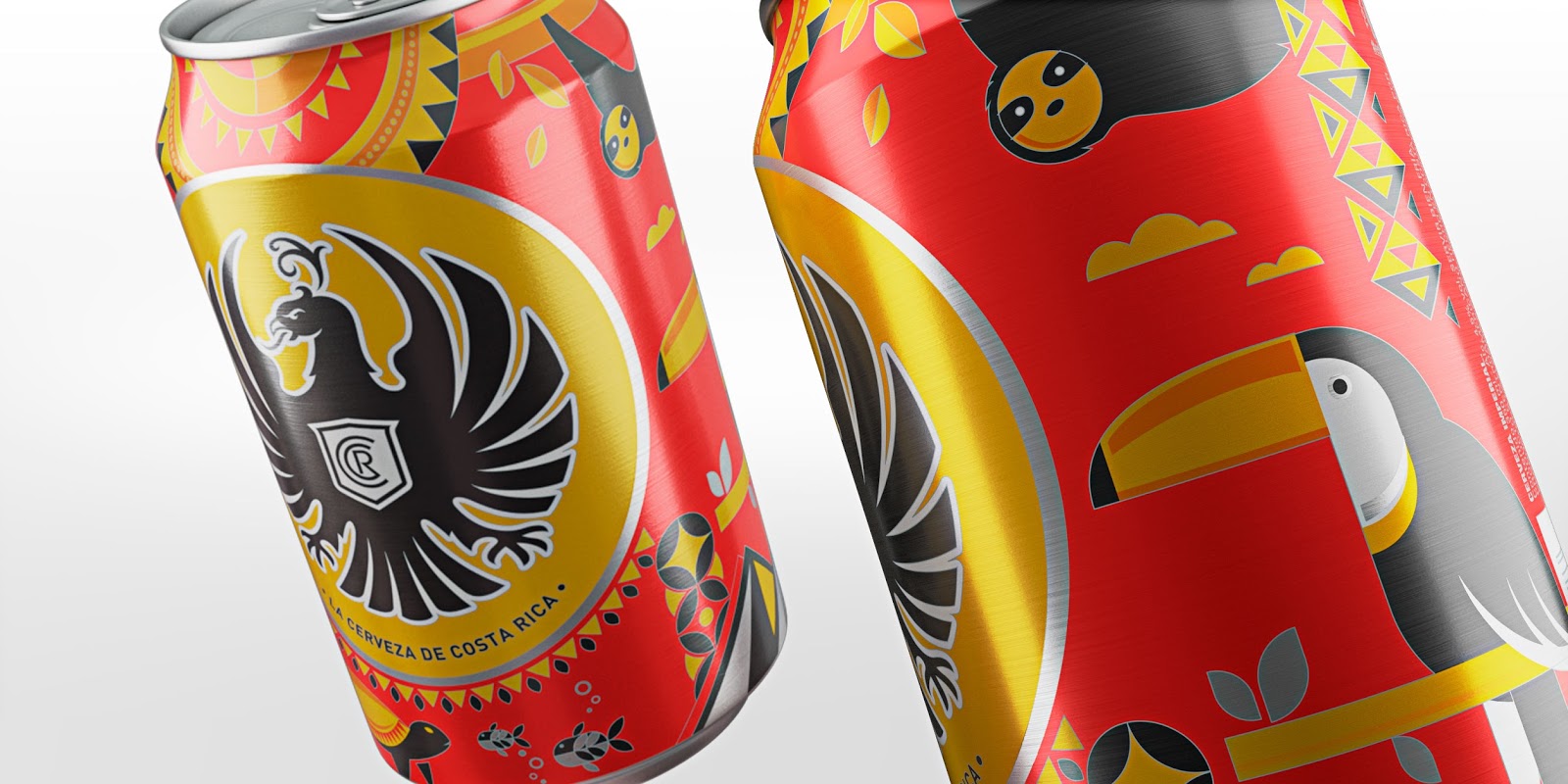 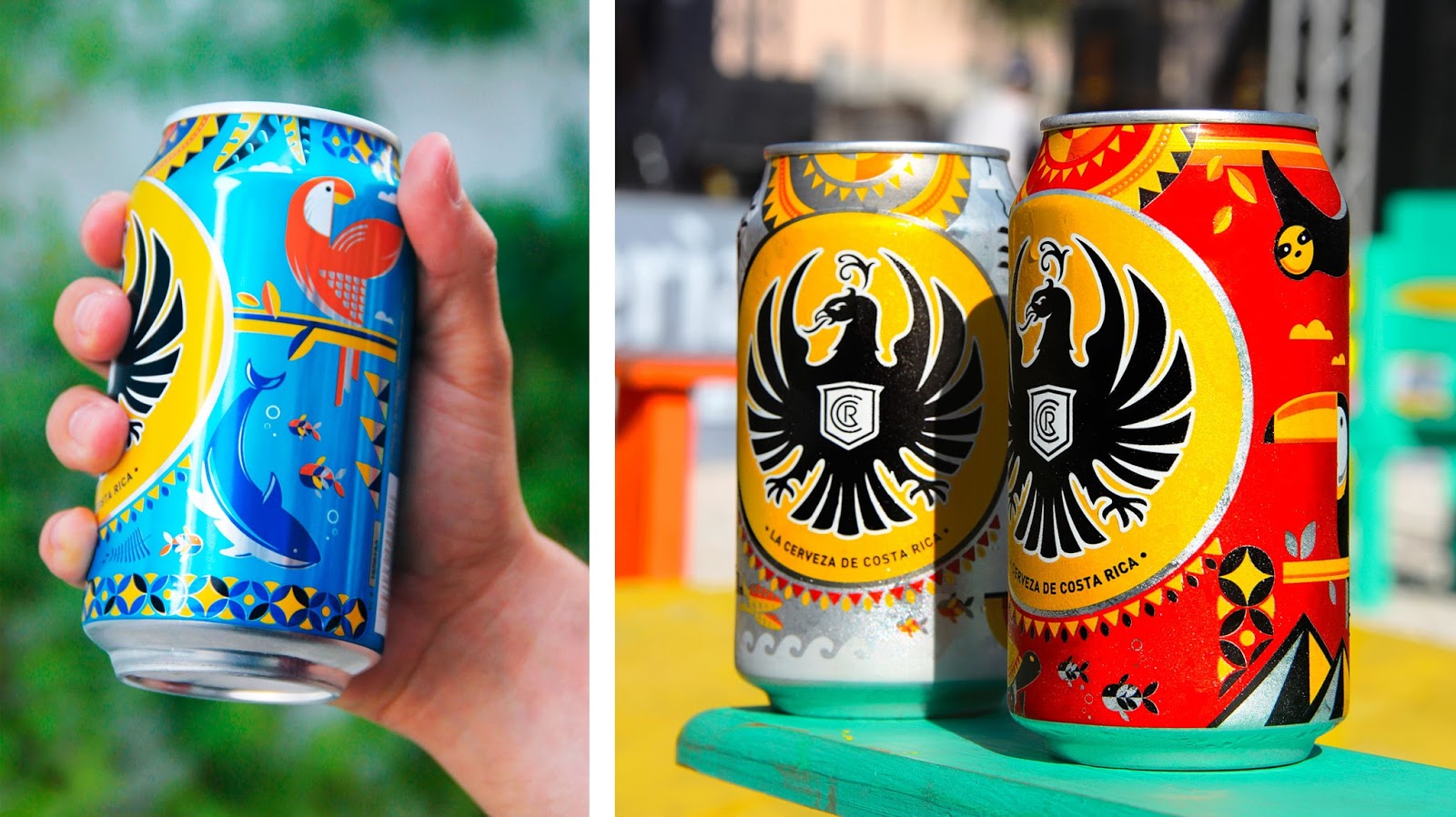 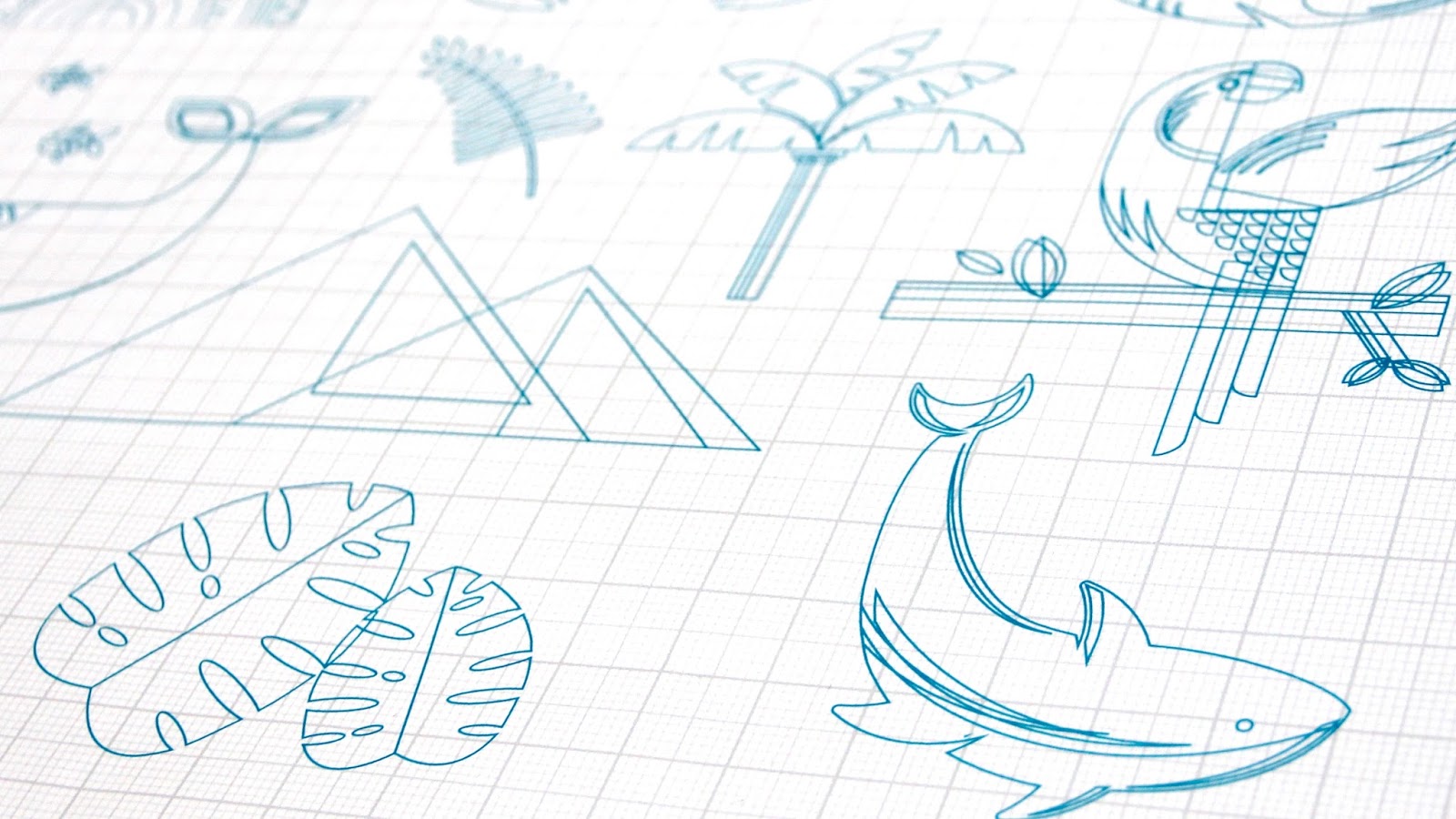 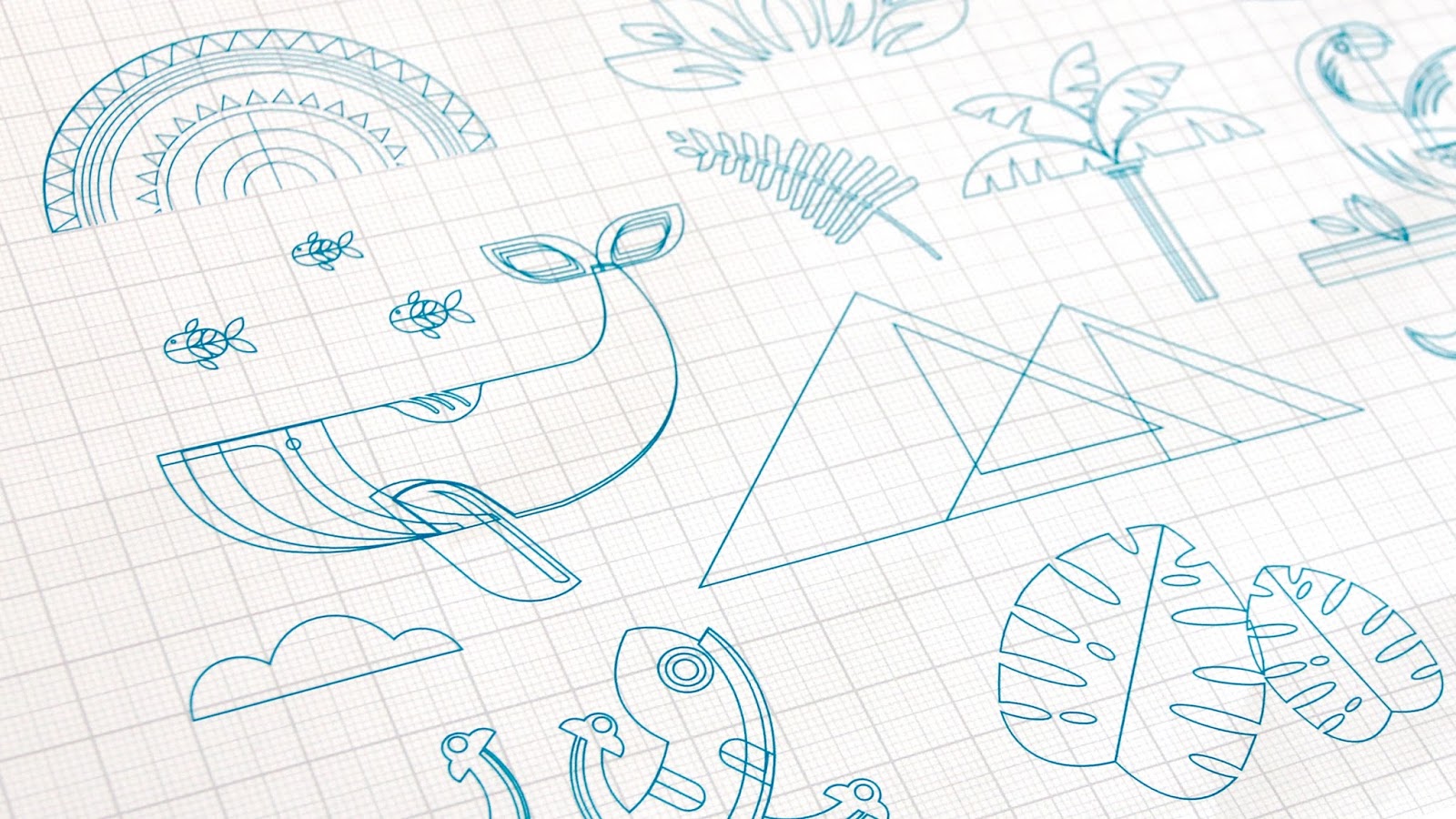