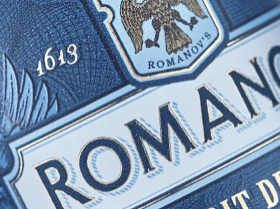 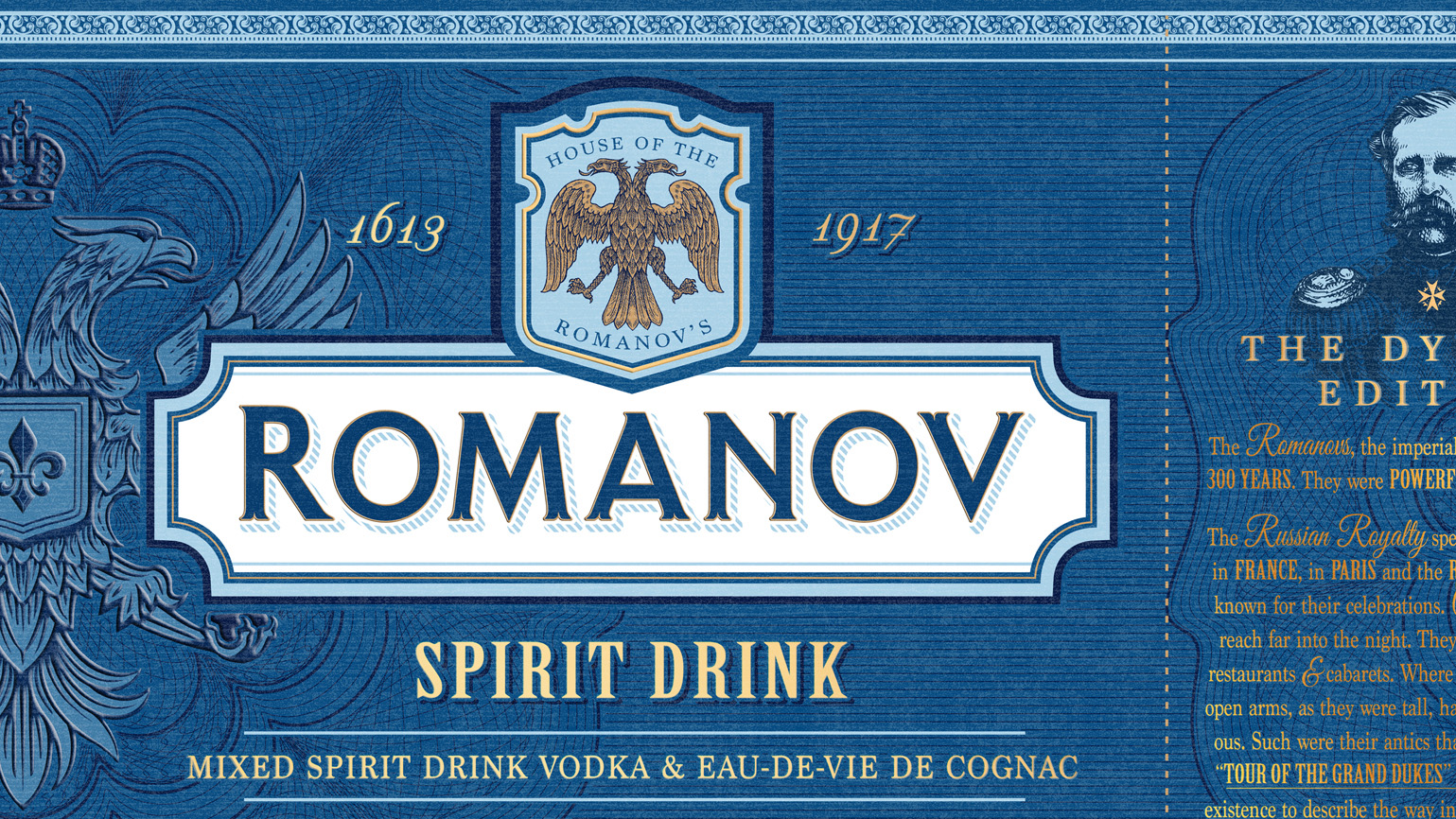 Romanov Dynasty Edition celebrates two great cultures and their interwoven history, France and Russia. The Romanovs, the imperial Russian dynasty for over 300 YEARS. They were POWERFUL, rich and mischievous. The Russian Royalty spent much of their holidays in FRANCE, in PARIS and the RIVIERA, where they were known for their celebrations. Celebrations that would reach far into the night. They frequented bars, hotels, restaurants & cabarets. Where they were welcomed with open arms, as they were tall, handsome and overly generous. Such were their antics that a French expression of “TOUR OF THE GRAND DUKES” came into existence to describe the way in which the Russian Royalty celebrated.

We wanted our design to embrace both heritages, be it with the iconic double-headed Russian eagle to the beautiful french fleur-de-lis. Romanov Dynasty Edition has been crafted to with plenty of details and storytelling elements to keep in touch with it’s rich history. 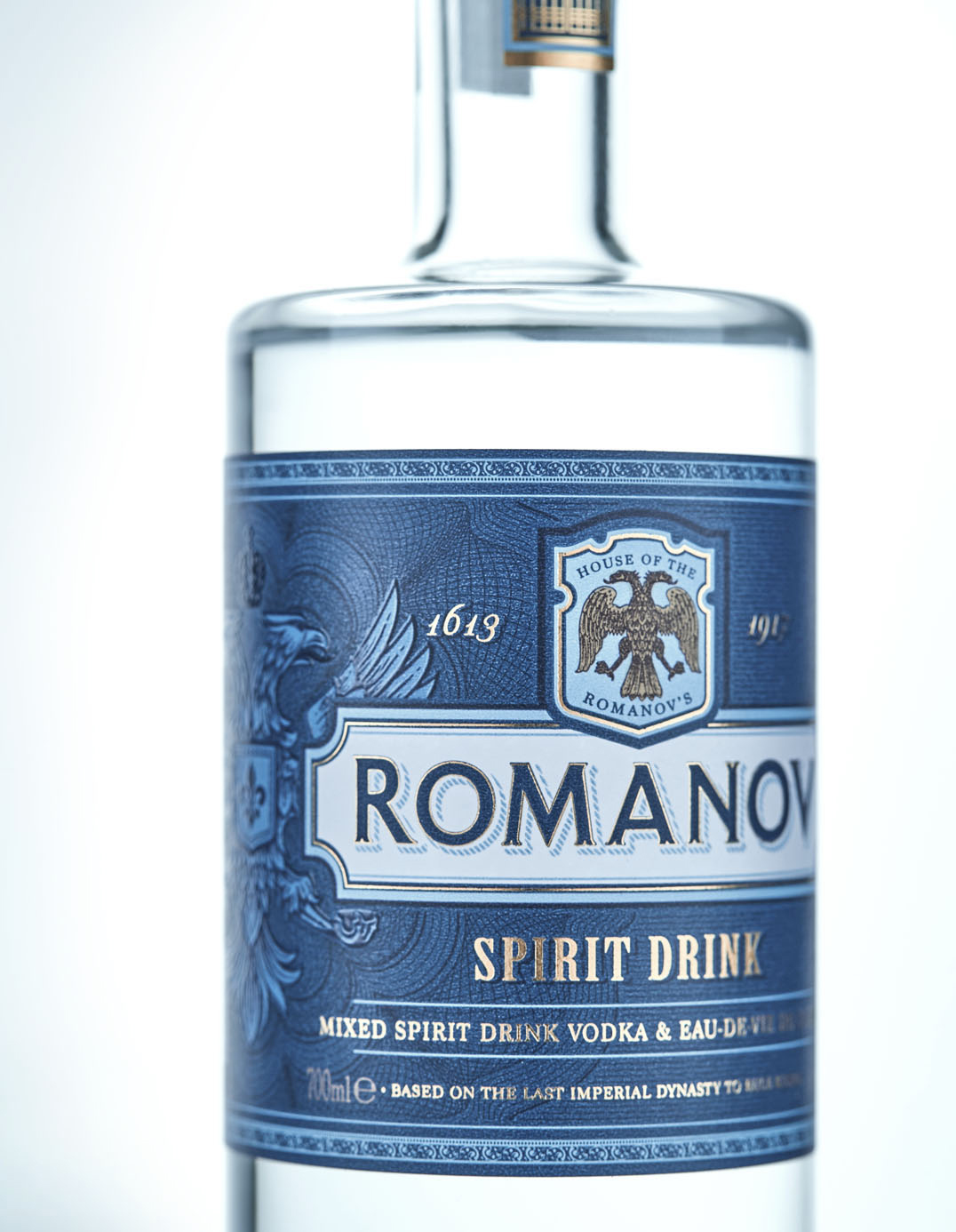 What’s Unique?
Romanov Dynasty Edition spirit drink blends together the “softest vodka with luxuriously complex” eau-de-vie de Cognac, this is illustrated through the crafted blend of Russian and French design cues within the design. 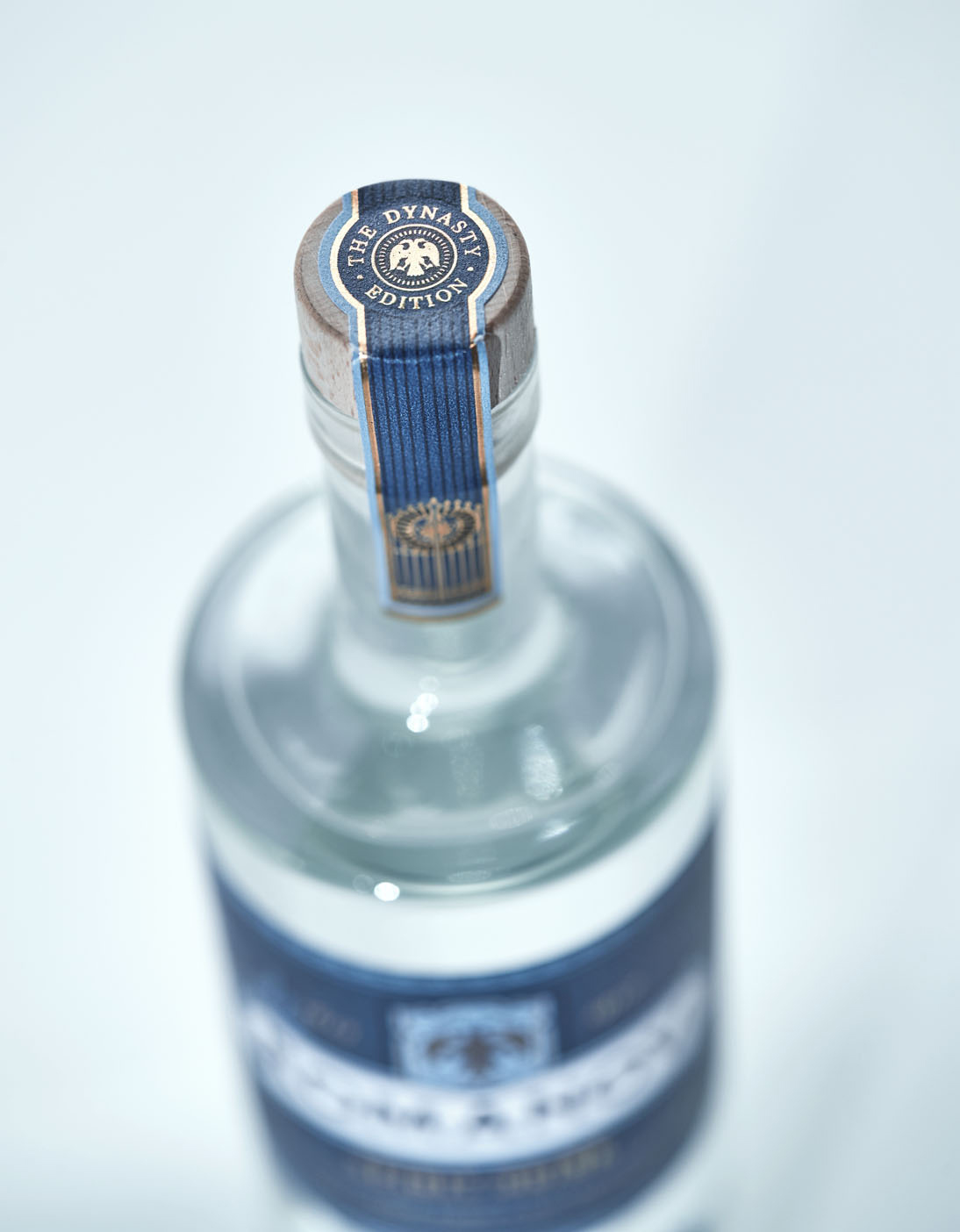 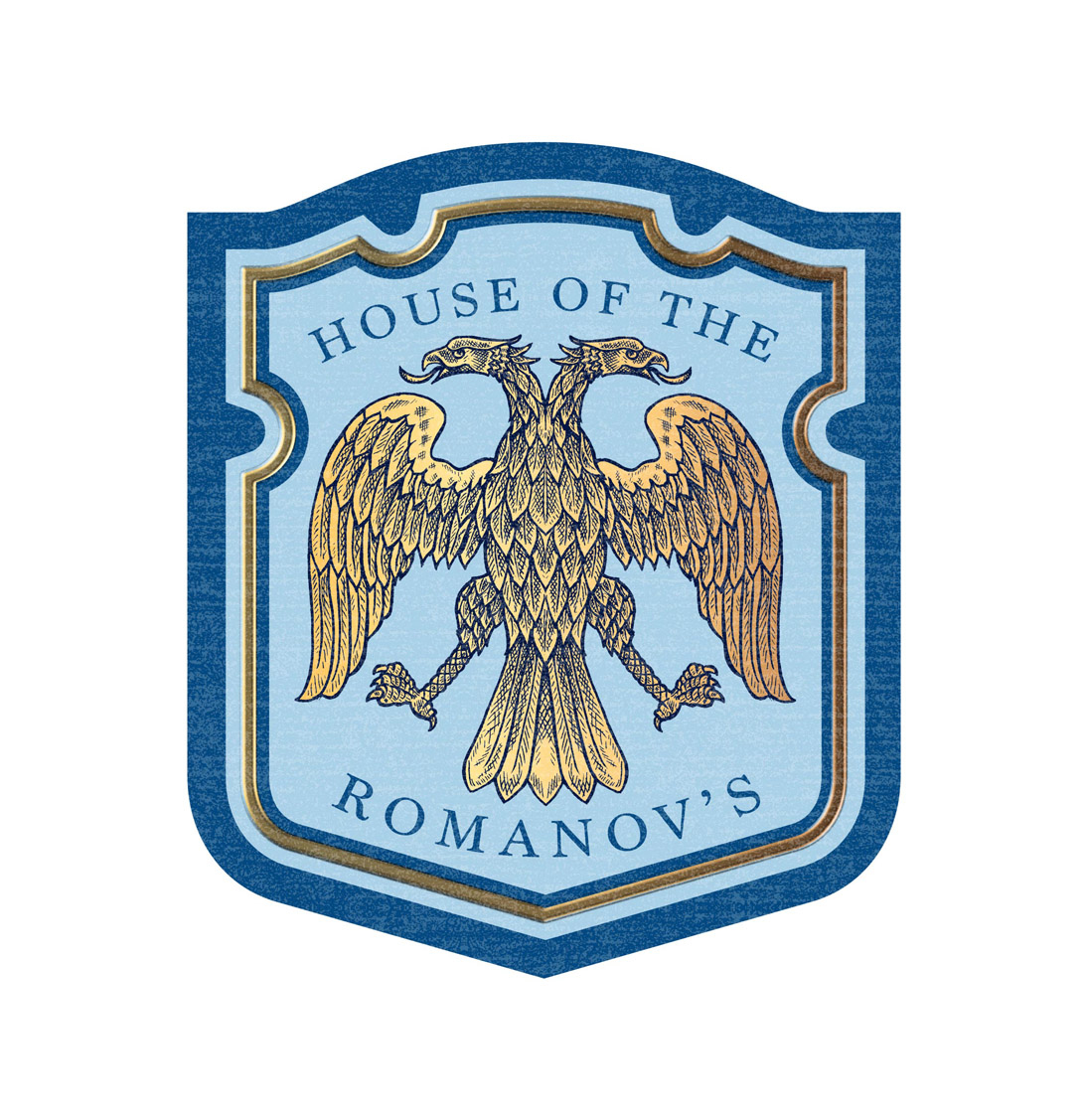 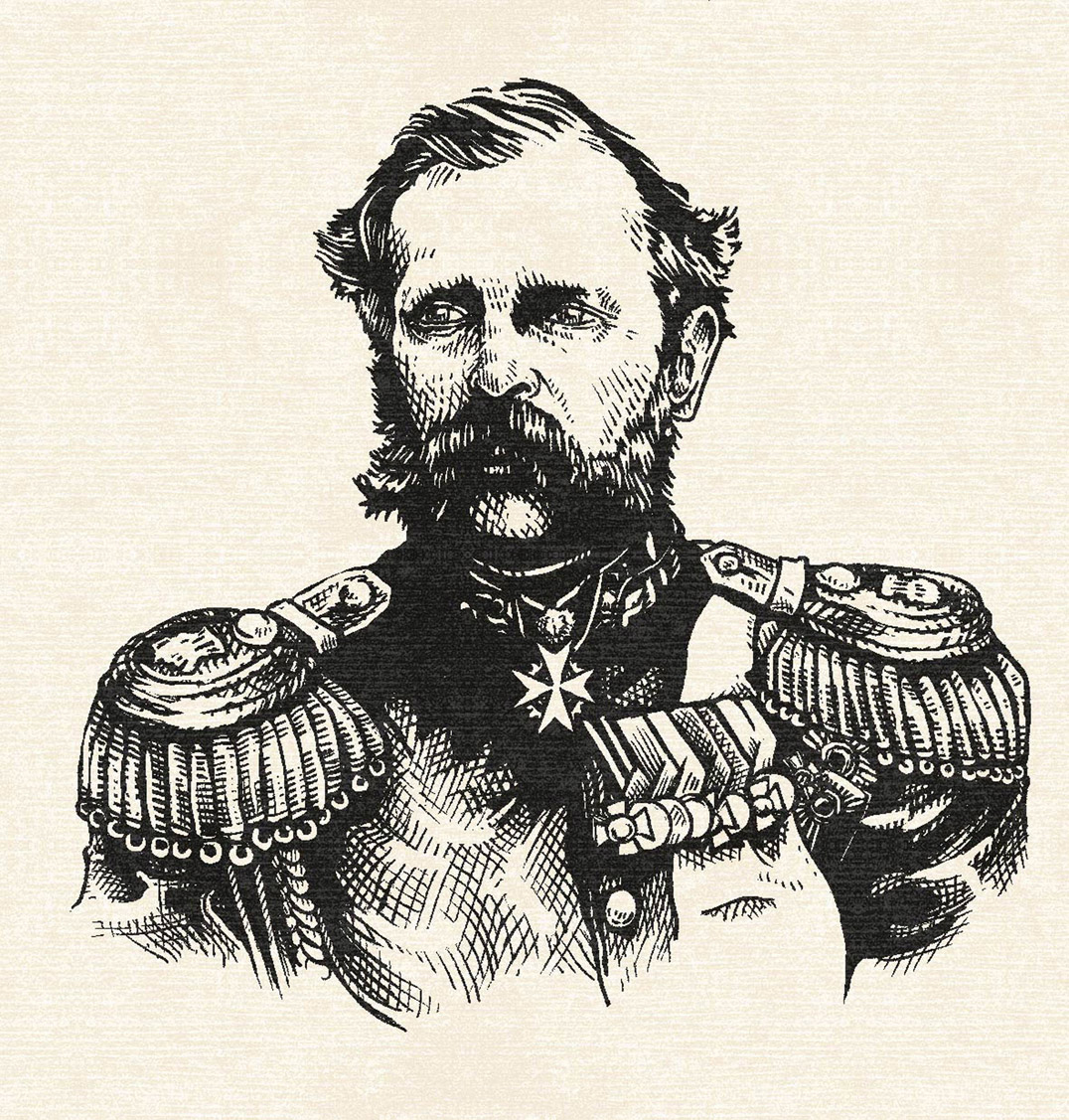 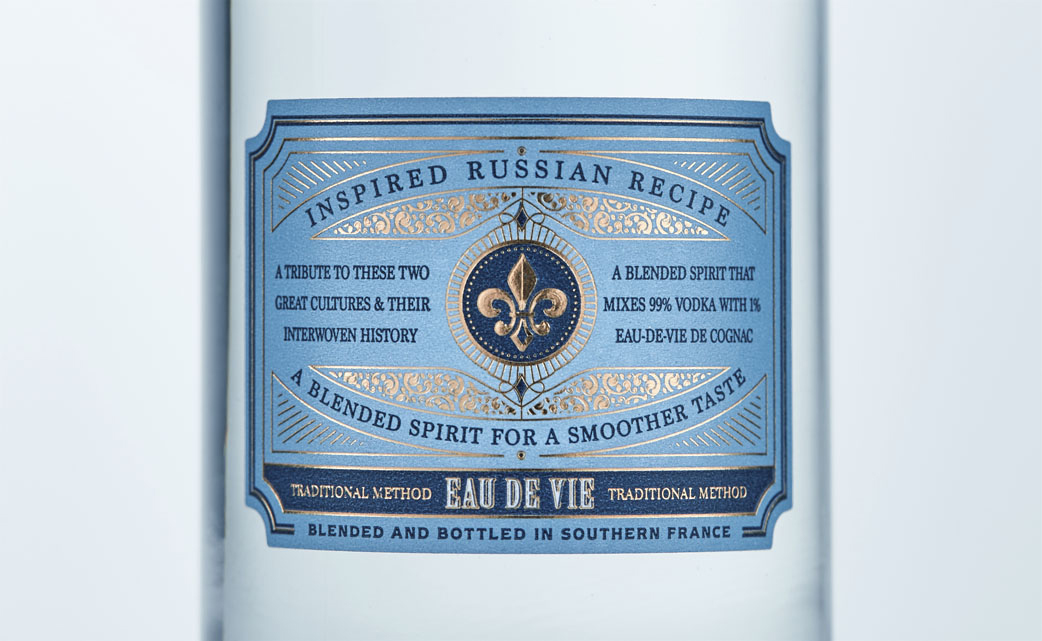 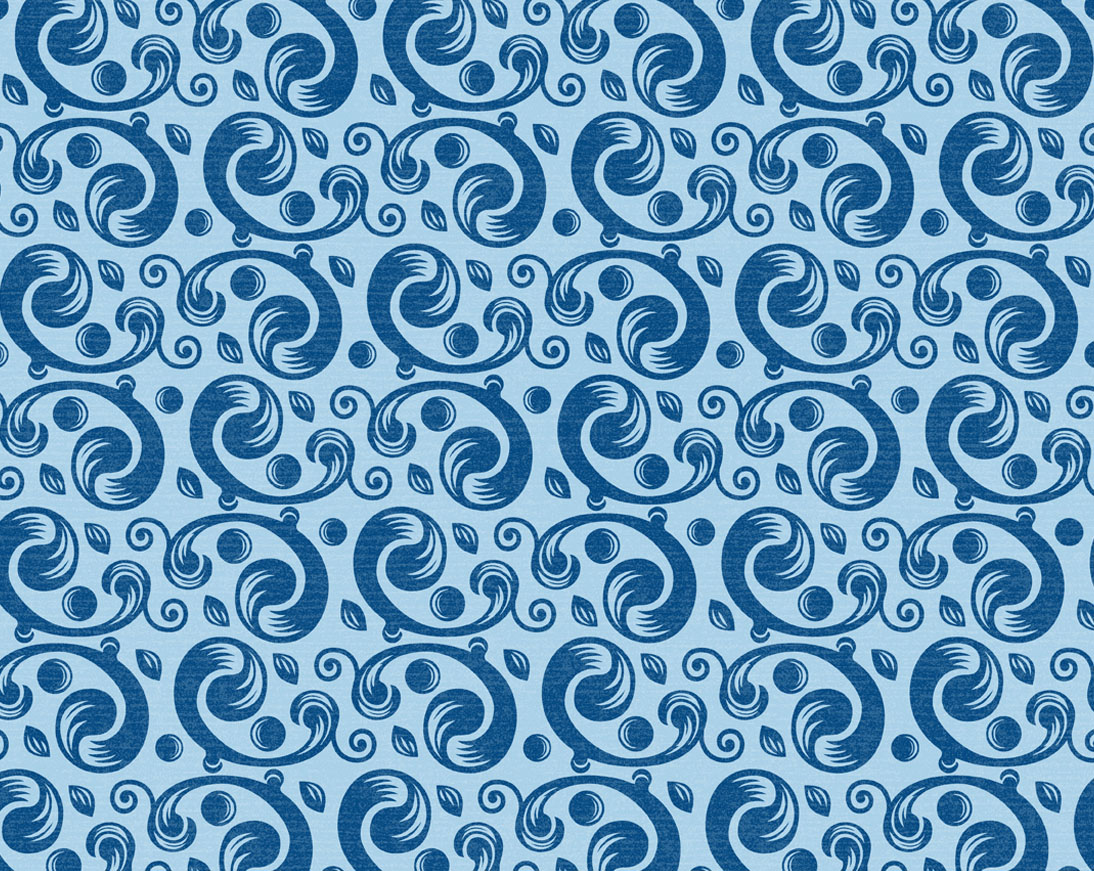 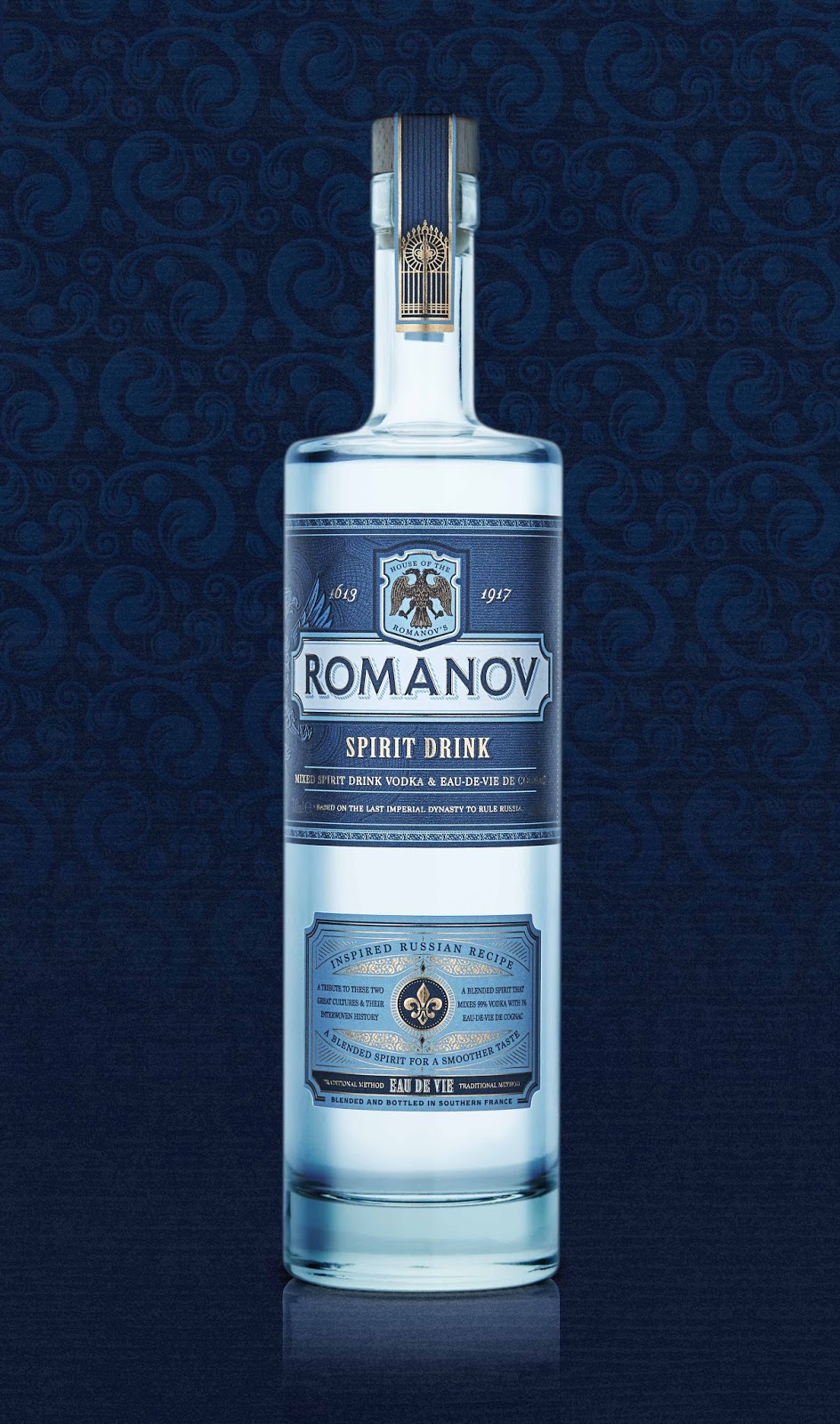