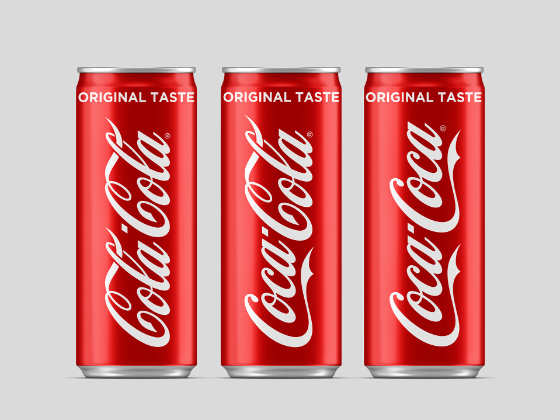 I got an idea for Coca-Cola to demonstrate the company’s support to LGBT movement were raising globally. The Idea is just simple change the order of Coca-Cola word mark to Coca-Coca and Cola-Cola that stand for same sex marriage.

Now I named the concept as ‘taboo or not taboo’.

Every brand has its own brand identity and a brand guide as know as a brand bible or book of rules, everyone, especially brand makers need to obey it. And changing its identity is considered as a taboo.

The same to the real life, we are taught to obey some beliefs. And there is a lots of people are still believed that same sex marriage is a taboo in many religions and cultures all over the World.

What if a brand considered as a pop-culture icon like Coca-Cola stand up and do different thing by changing its famous logo – a taboo to any designers, for a cause, to violate its rule, for a good-cause: Same sex marriage is normal practice, not a taboo.

To persuade the World, I suggest the brand to disobey a rule to obey, to demonstrate another rule – The rule of nature. I believed same sex relationship is as natural as heterosexual relationship. 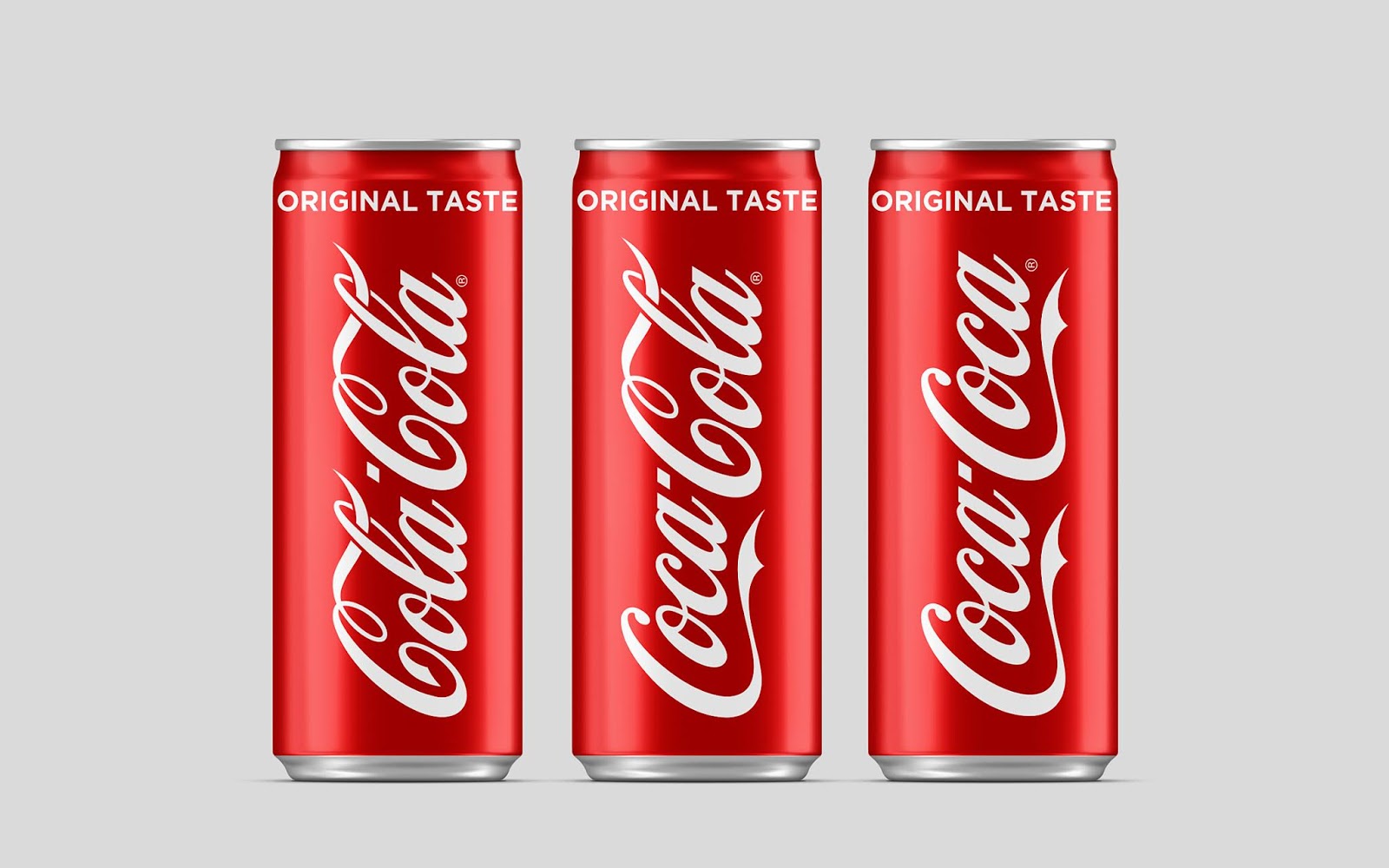 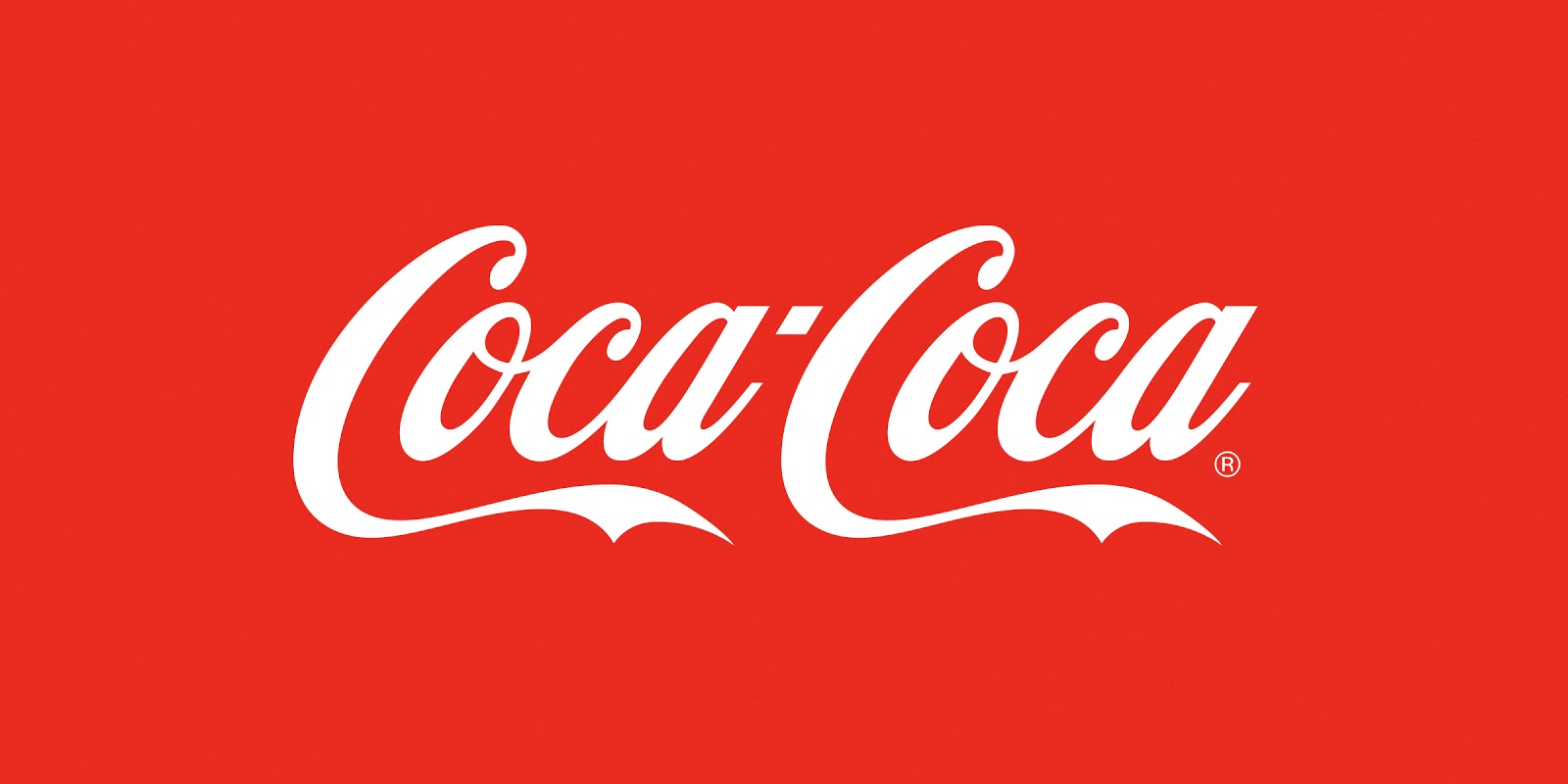 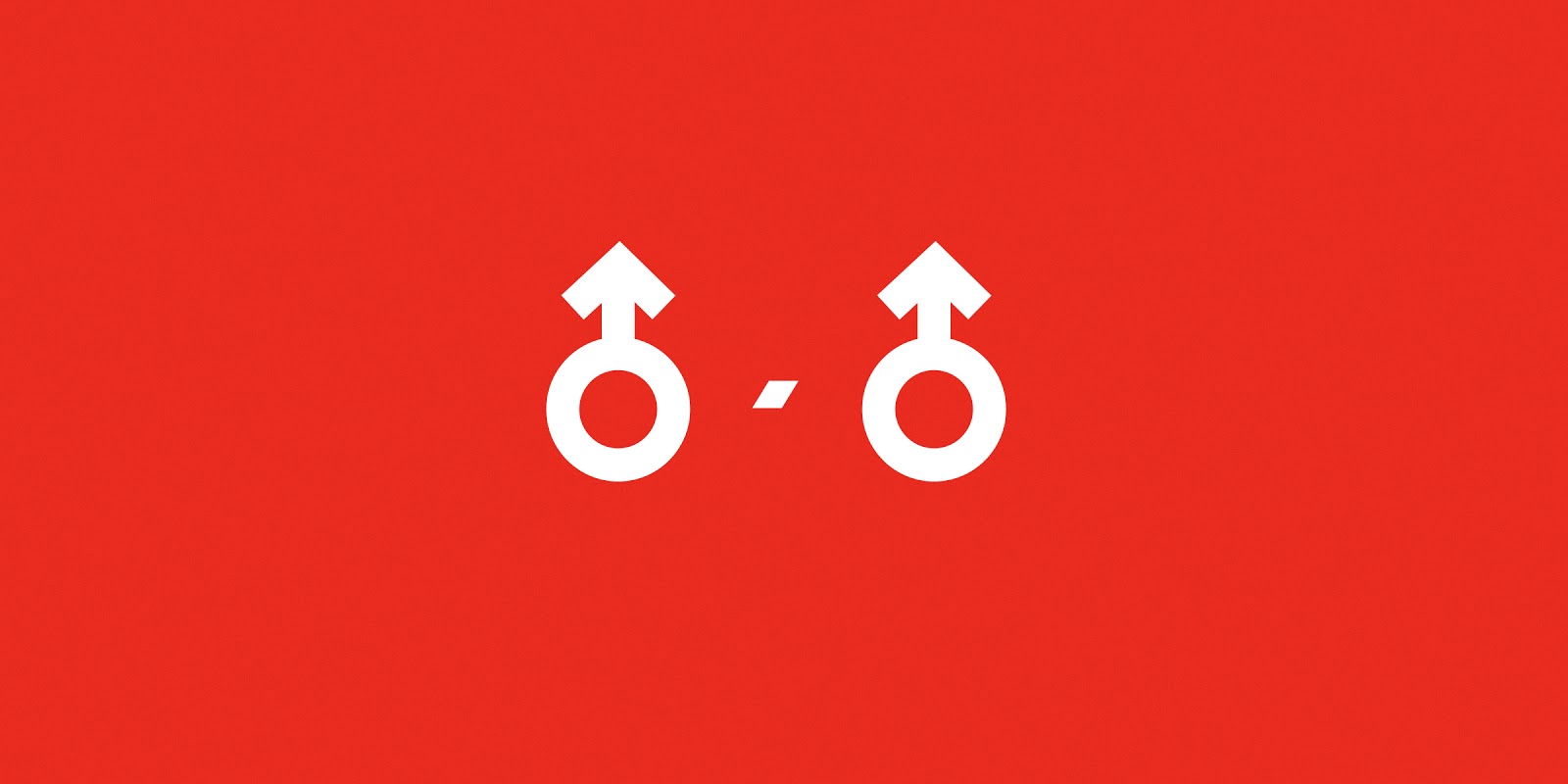 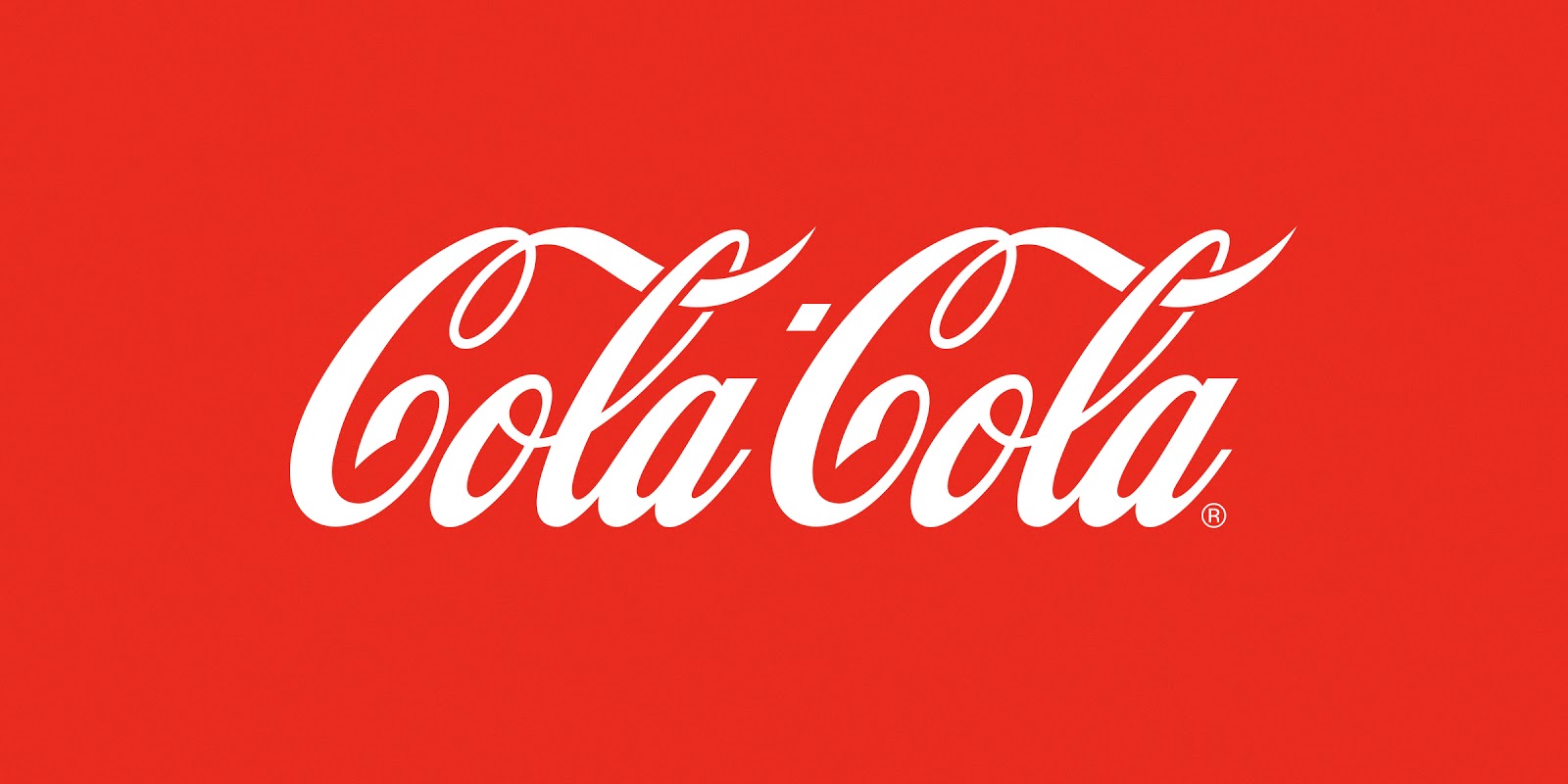 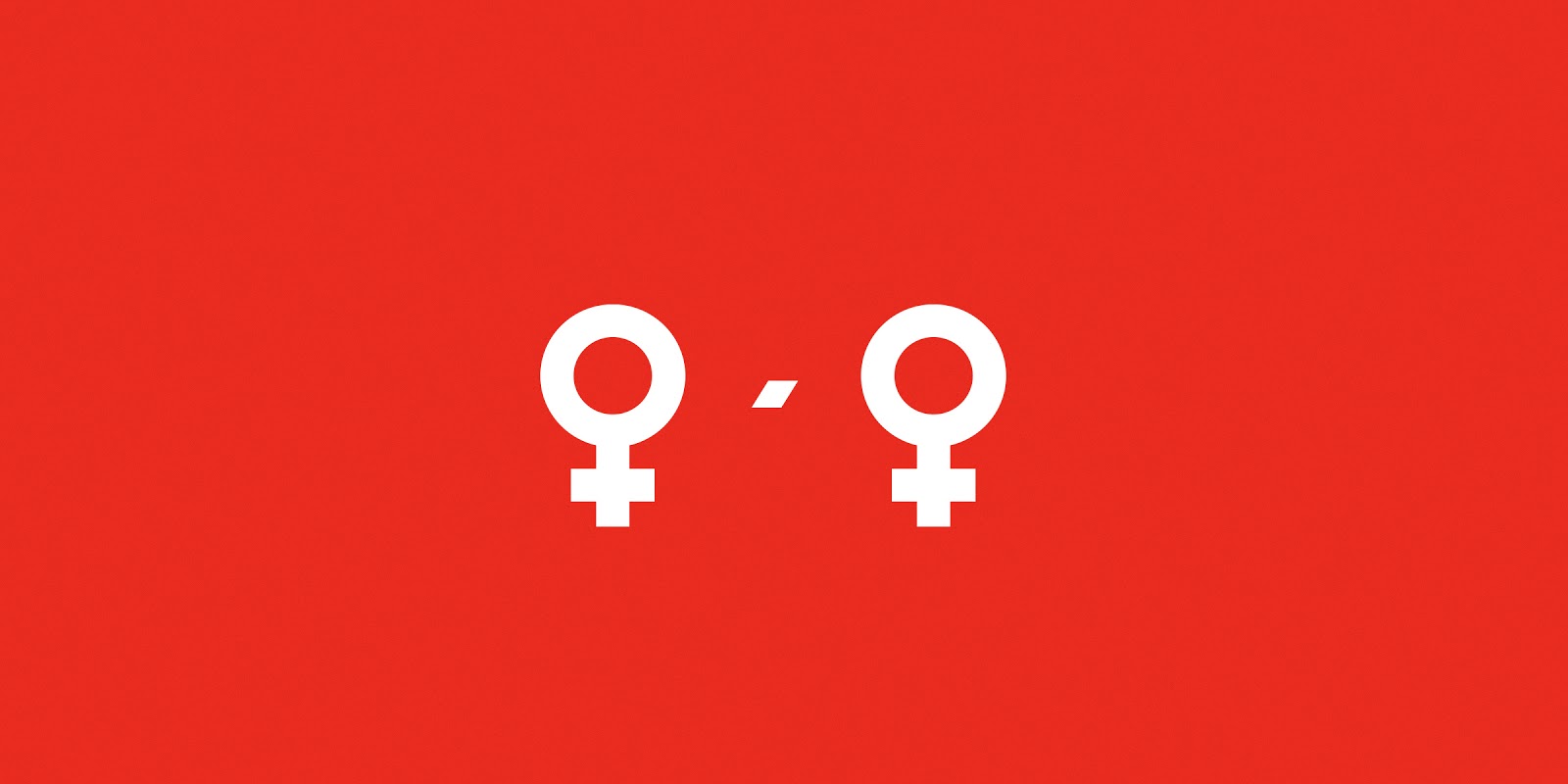 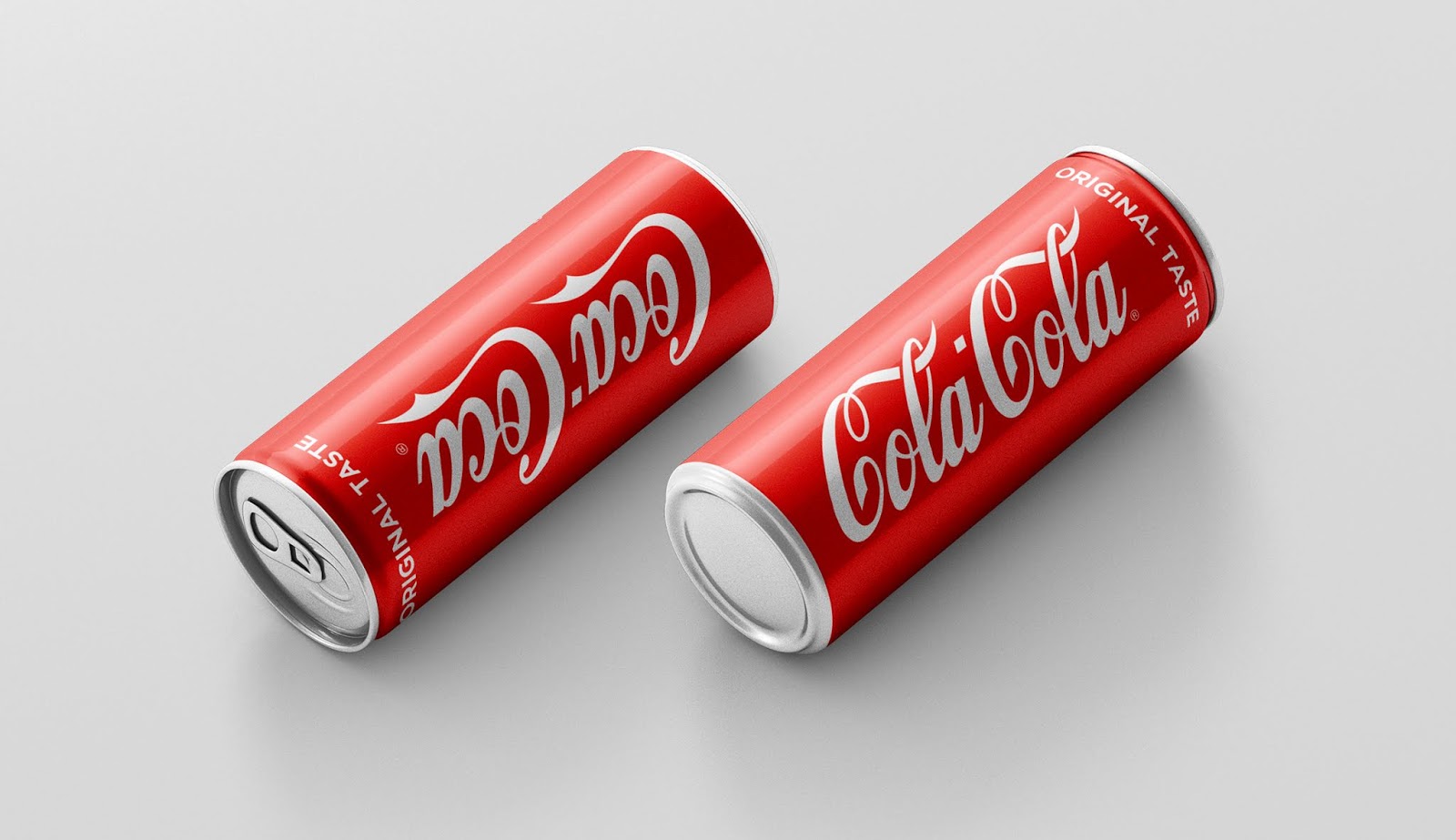 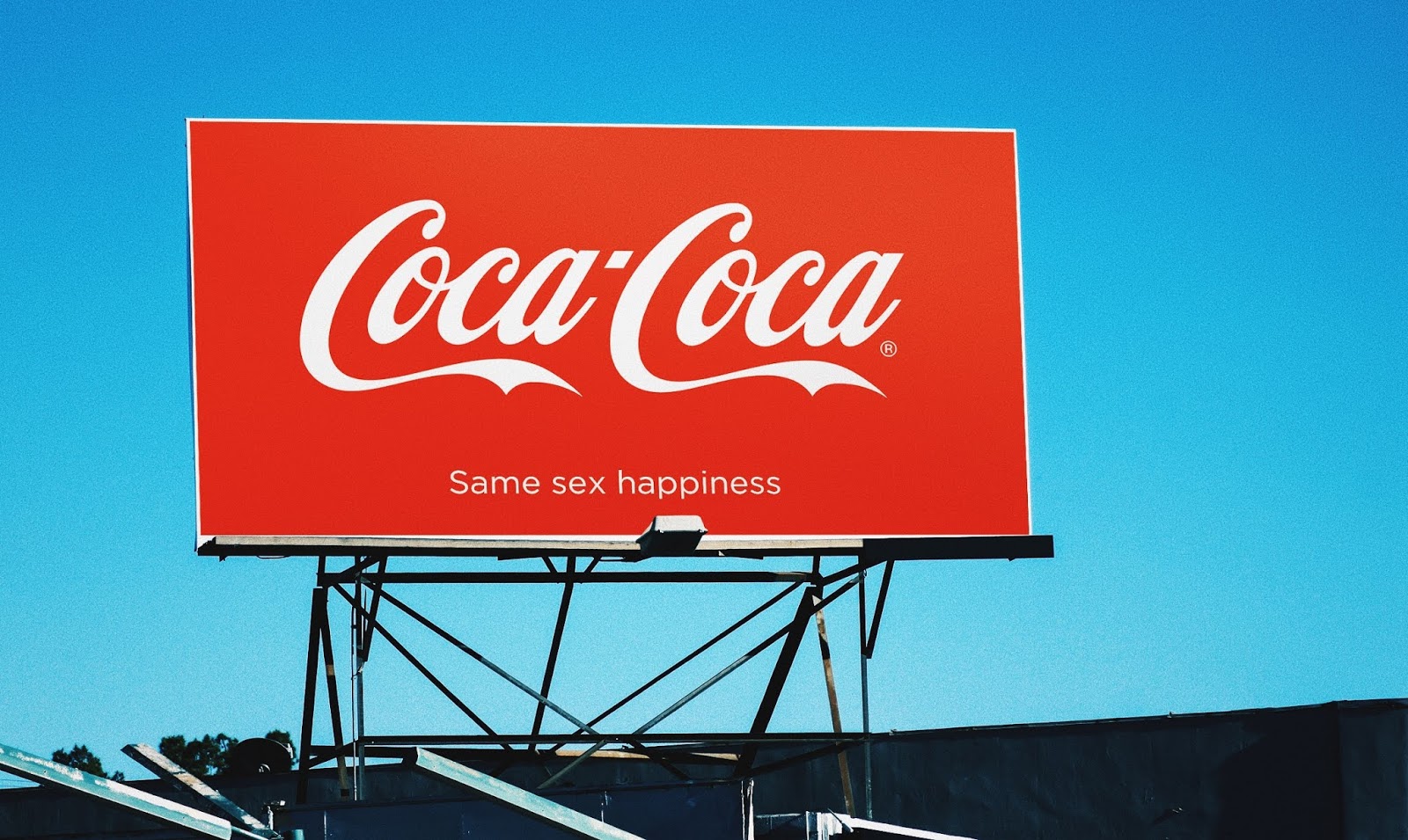