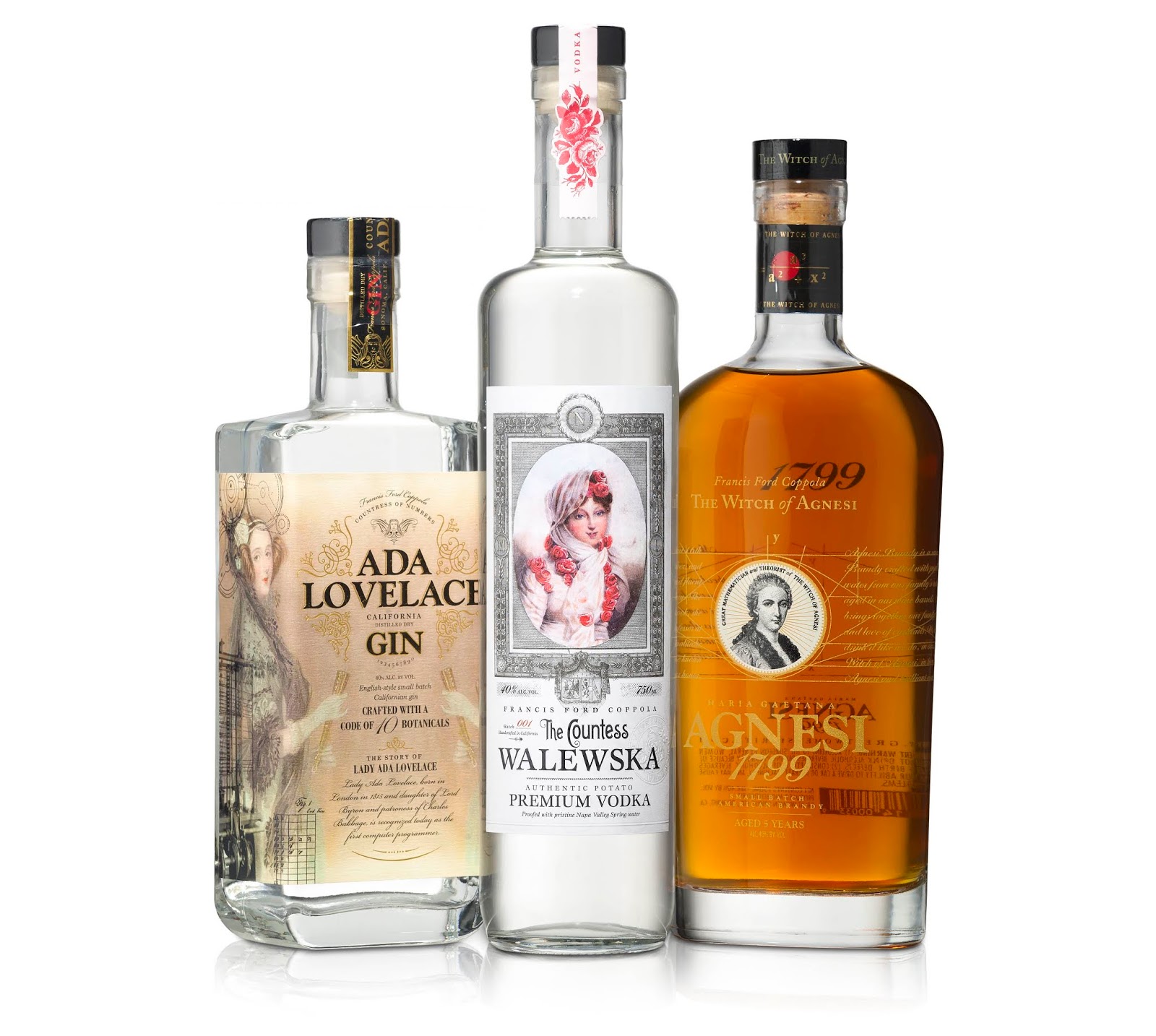 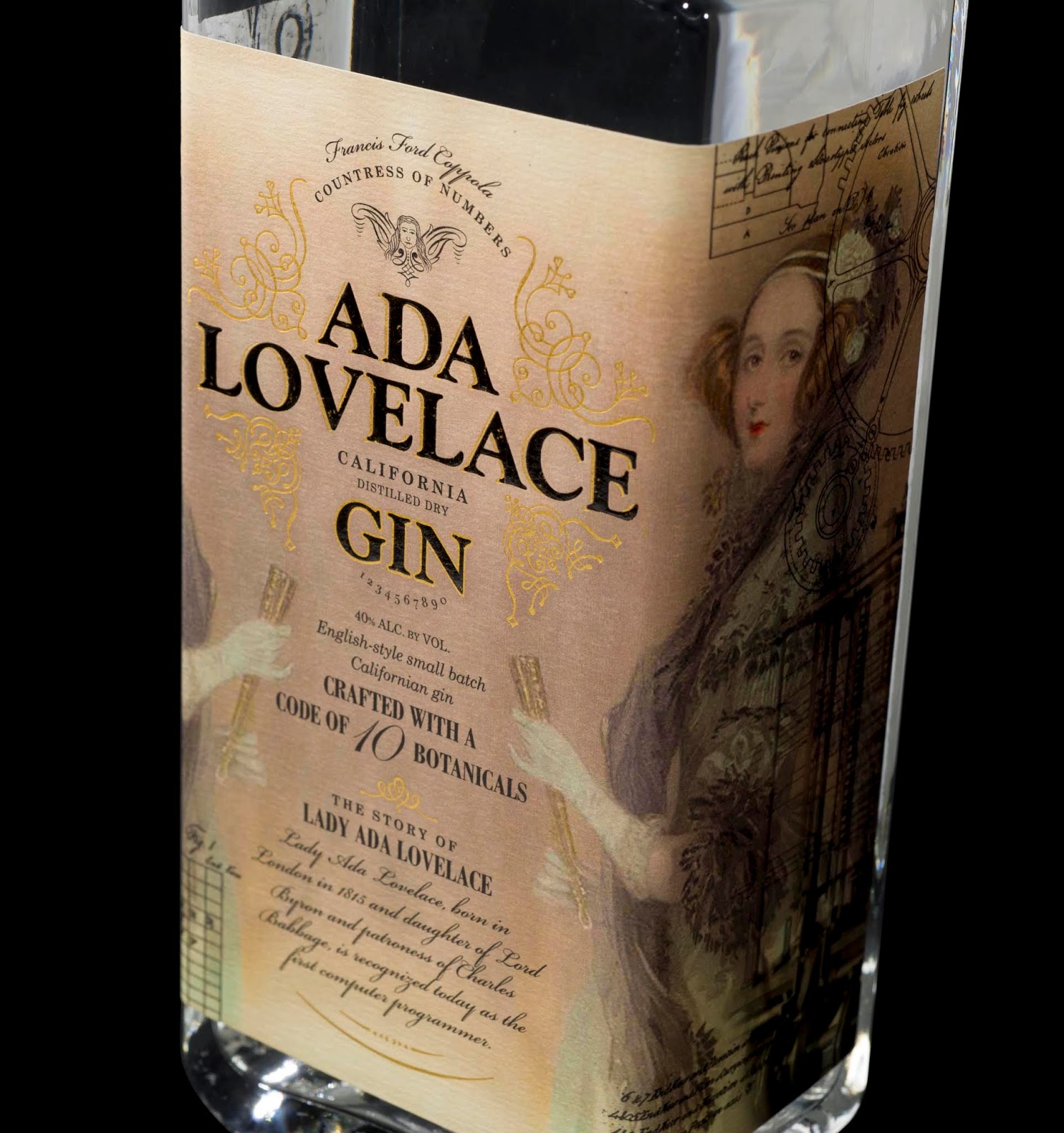 ADA LOVELACE Gin
Daughter of Lord Byron and protégé of Charles Babbage, Ada Lovelace was a woman of fierce originality and intellectual interests. She is recognized today as the first computer programmer. Born in London in 1815, she studied math and science at the insistence of her mother, despite the common knowledge that these subjects were too rigorous for girls.

We have crafted a gin that pays homage to the great English-style gins of Lady Ada Lovelace’s era, with a forward-thinking Code of 10 Botanicals, some of which may be found at our wine estates in Napa and Sonoma, along with pure spring water from our Napa estate. It is a gin that is inspired by the innovators of the past, present, and future.

The Family Coppola are lovers not only of wine, but spirits as well. In fact, when the family gathers, the custom is to have a cocktail, or two, before dinner. They hope to bring even more joy to cocktail enthusiasts everywhere by crafting a collection of spirits as unique and remarkable as the women they honor. All of our spirits are crafted in a style that reflects the individual character of these trailblazers, and are proofed with pristine water from our Napa Valley Estate. 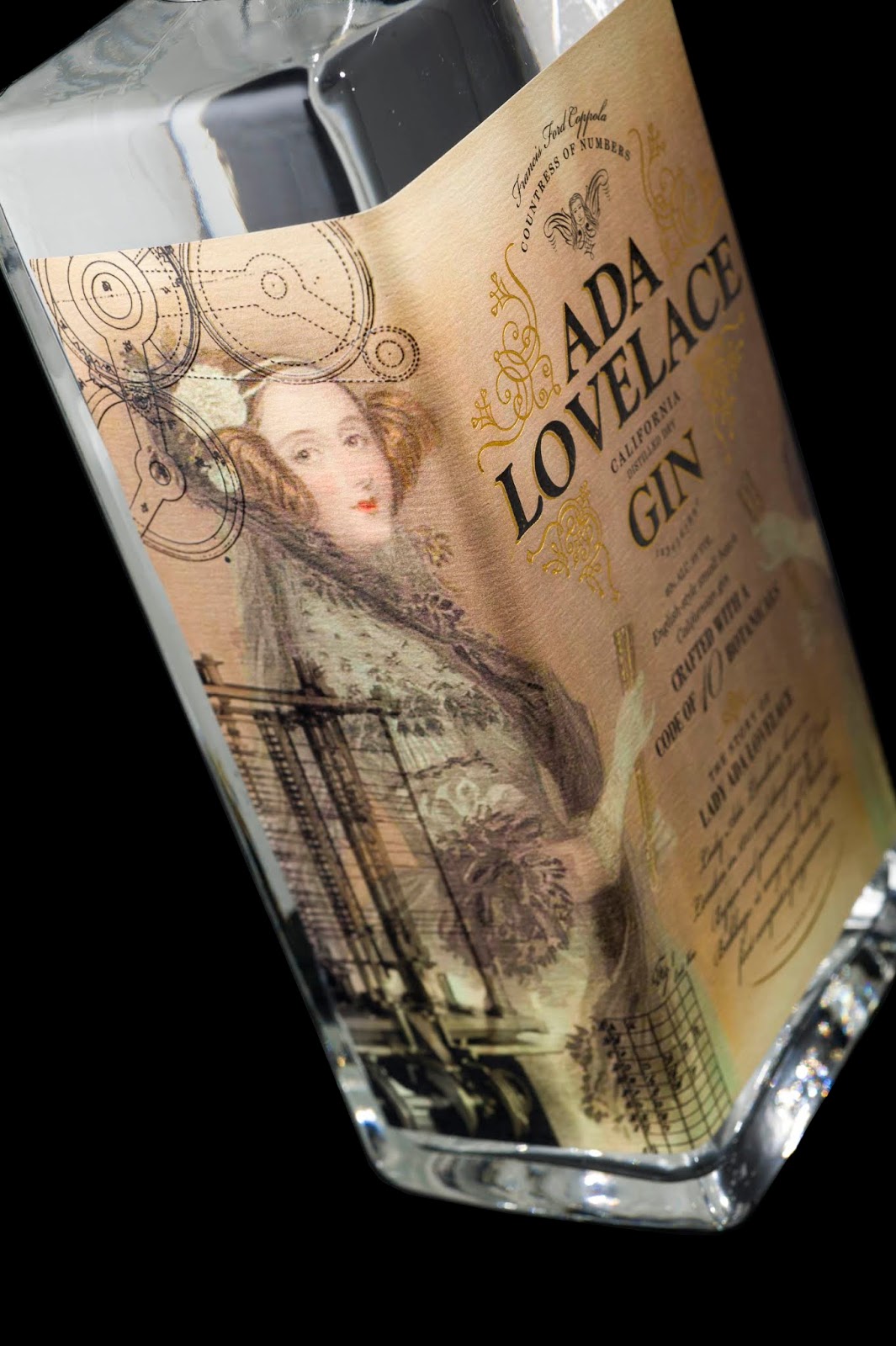 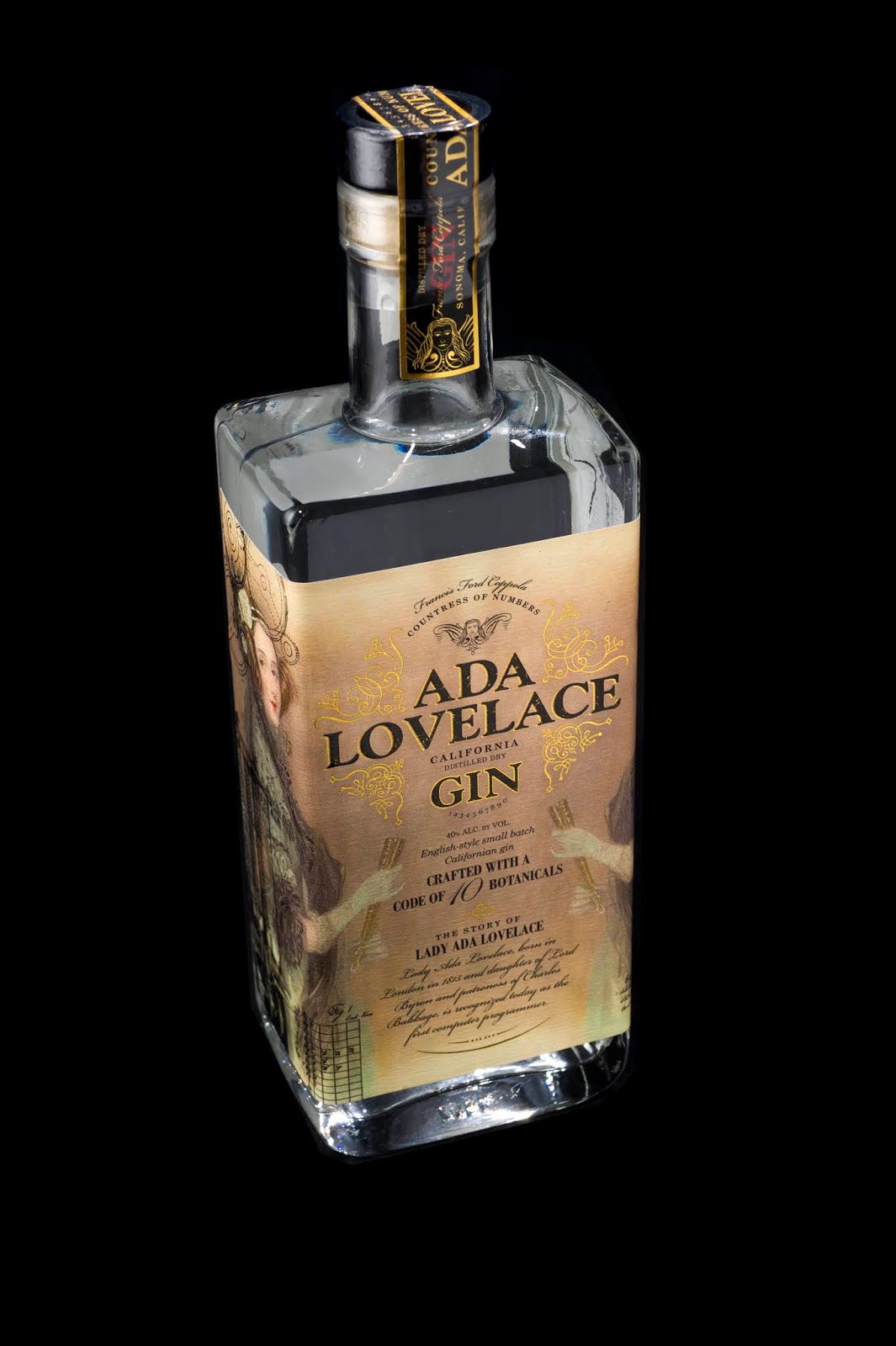 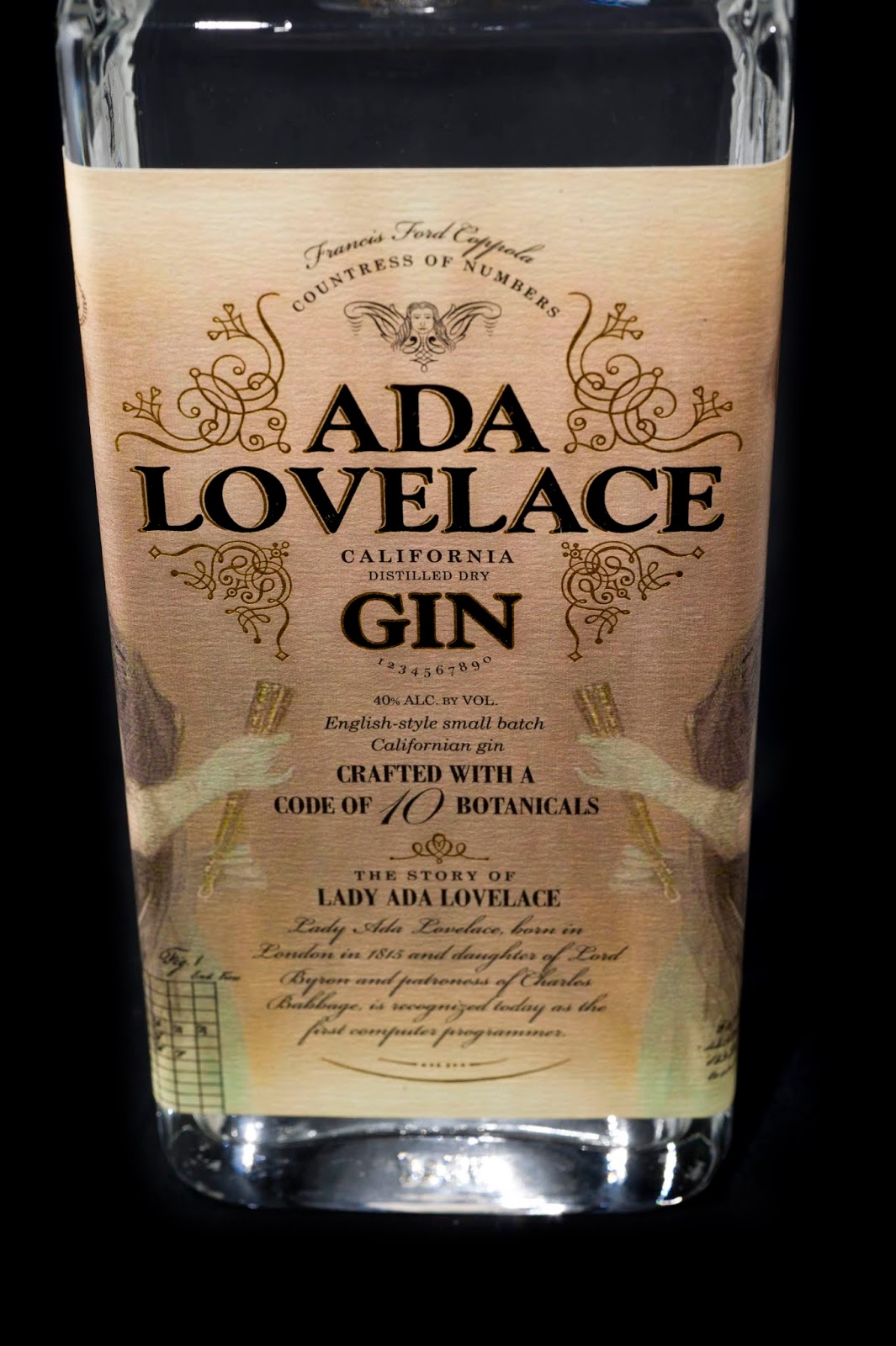 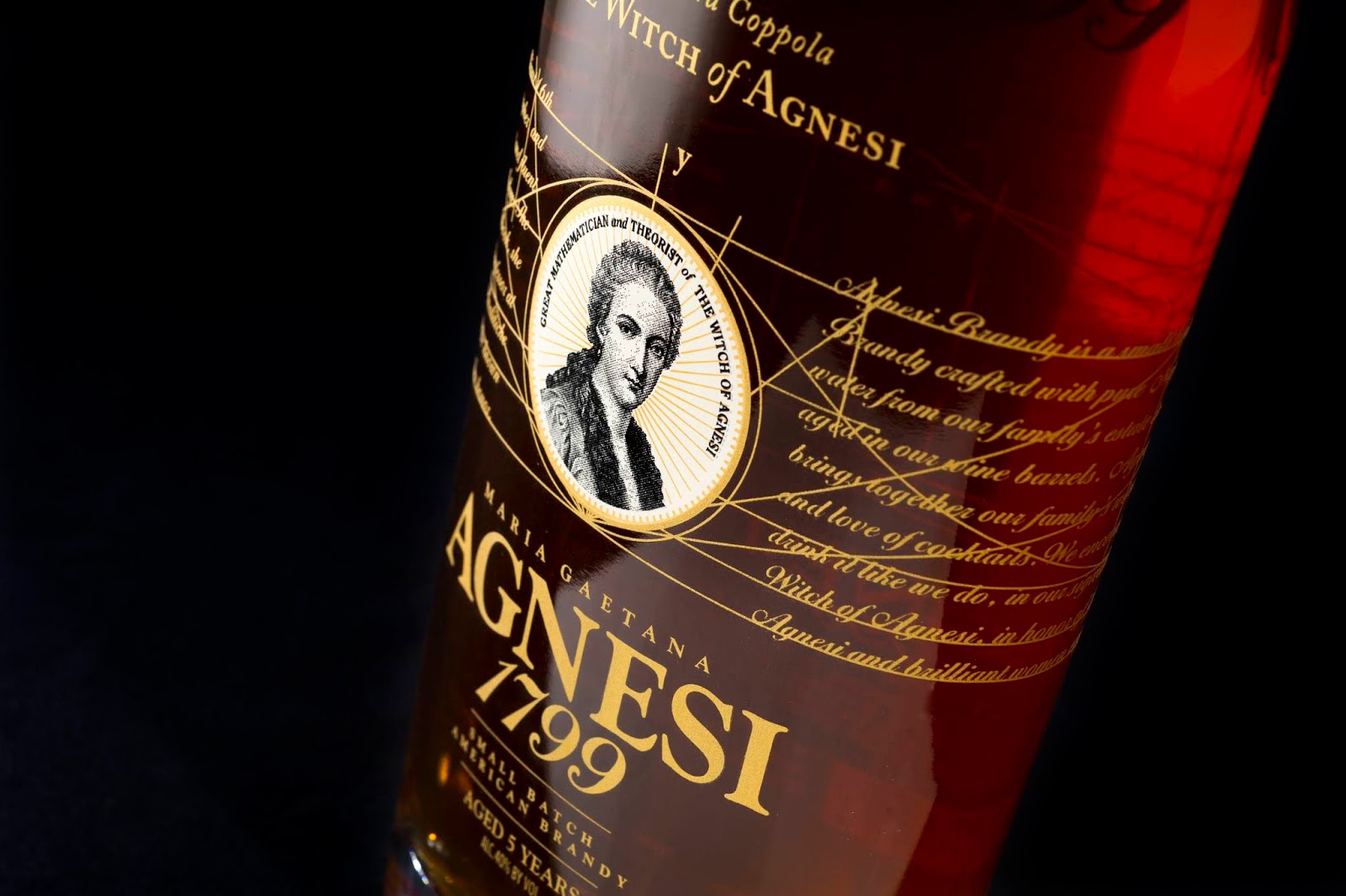 Agnesi 1799 Brandy
Maria Gaetana Agnesi was a brilliant 18th century mathematician, philosopher, and theologian. She was a known prodigy and fluent in seven languages by her eleventh birthday. The first woman to write a mathematics handbook, she was also the first female mathematics professor at a university. Her work Instituzioni analitiche discussed a curve that has since been known as The Witch of Agnesi in her honor. Often a substitute for the bell curve, the Witch of Agnesi finds its place in all aspects of life, including the fermentation and fractional distillation of Maria Agnesi’s namesake brandy.
Agnesi 1799 is a five year old small batch American brandy proofed with pure Napa Valley spring water from the Coppola’s family estate in Rutherford. Our brandy has been crafted by working with some of the original and most celebrated American brandy distillers. Agnesi 1799 brings together the Coppola family’s winemaking heritage and love of cocktails. 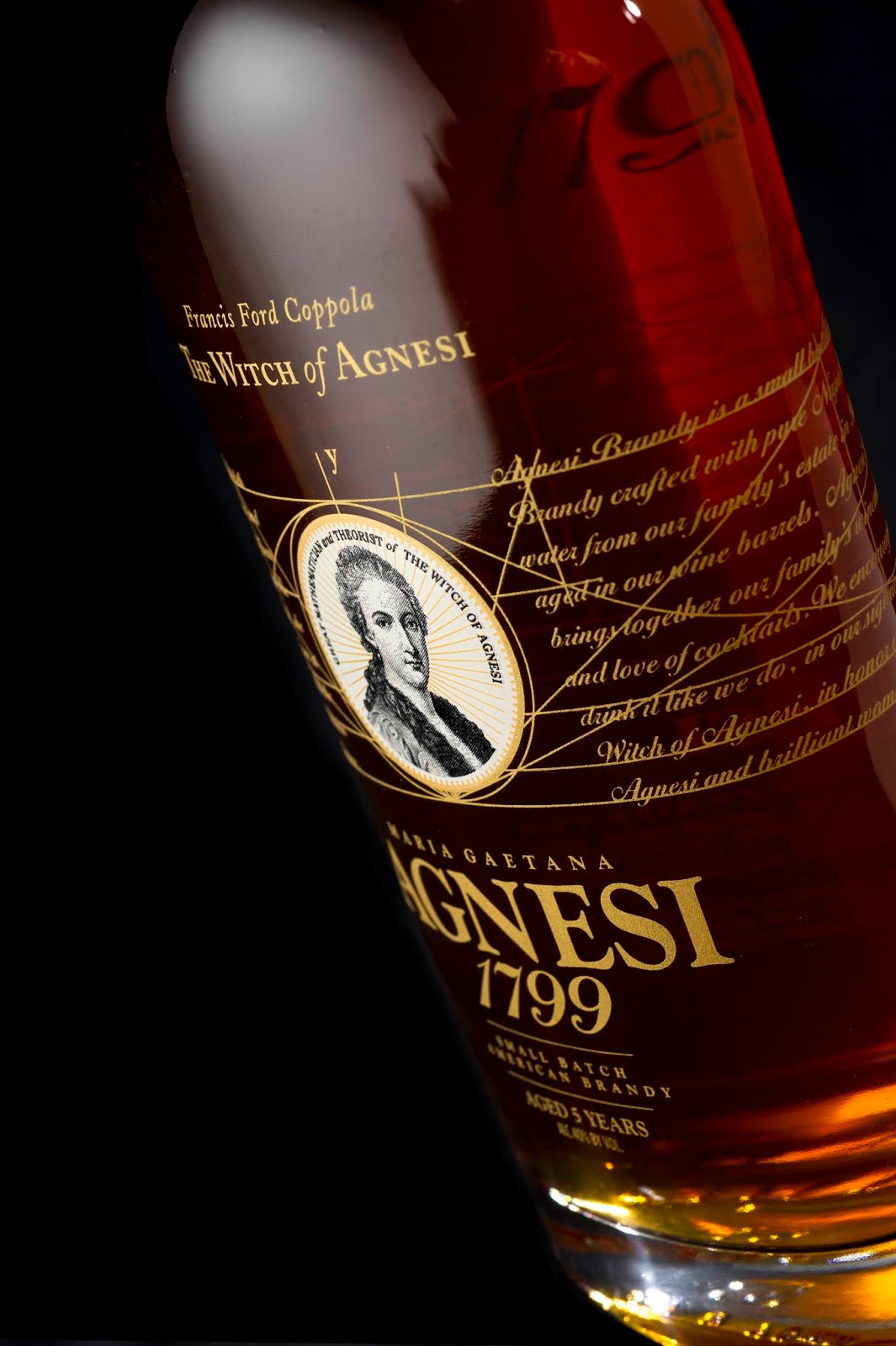 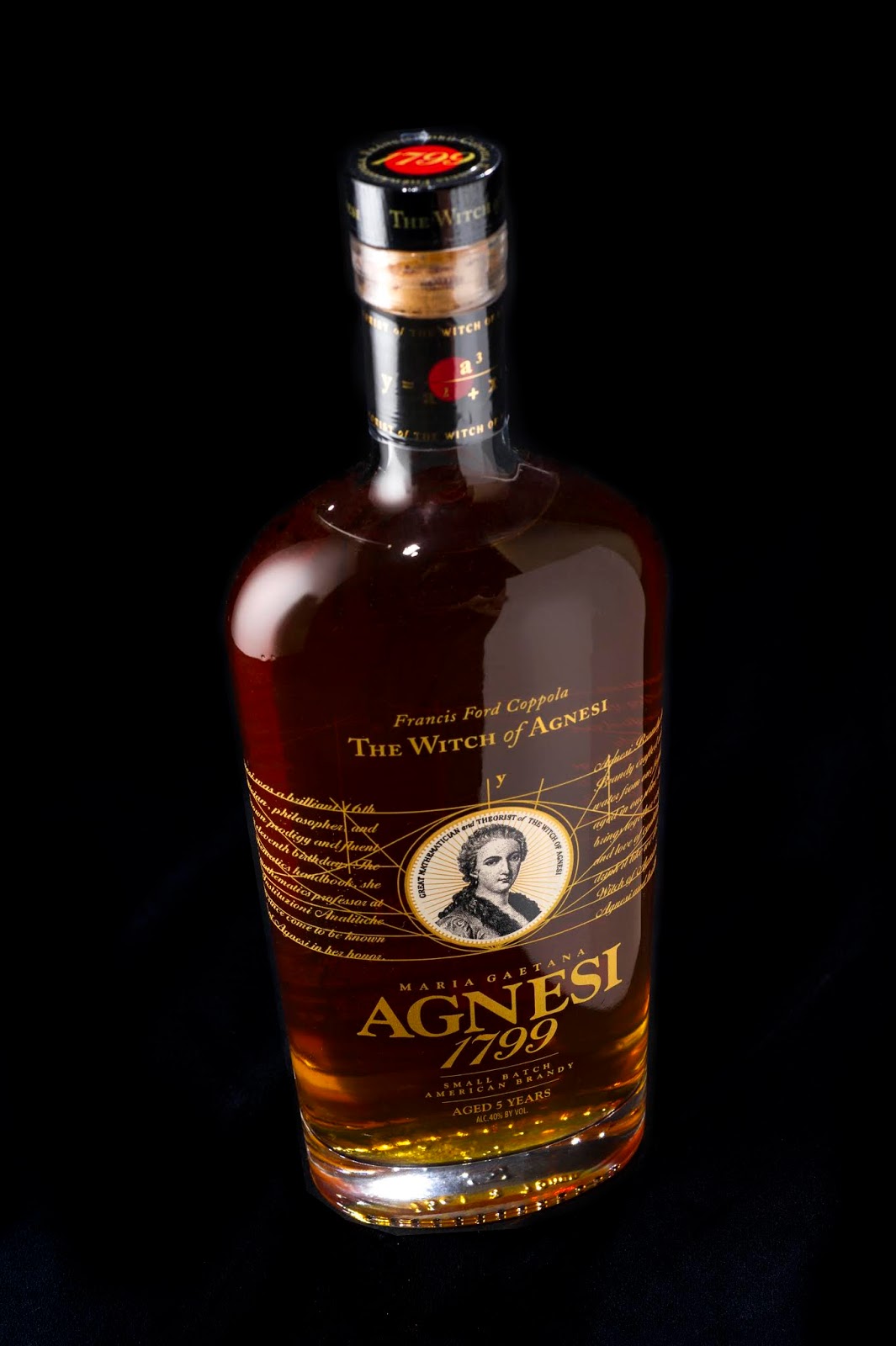 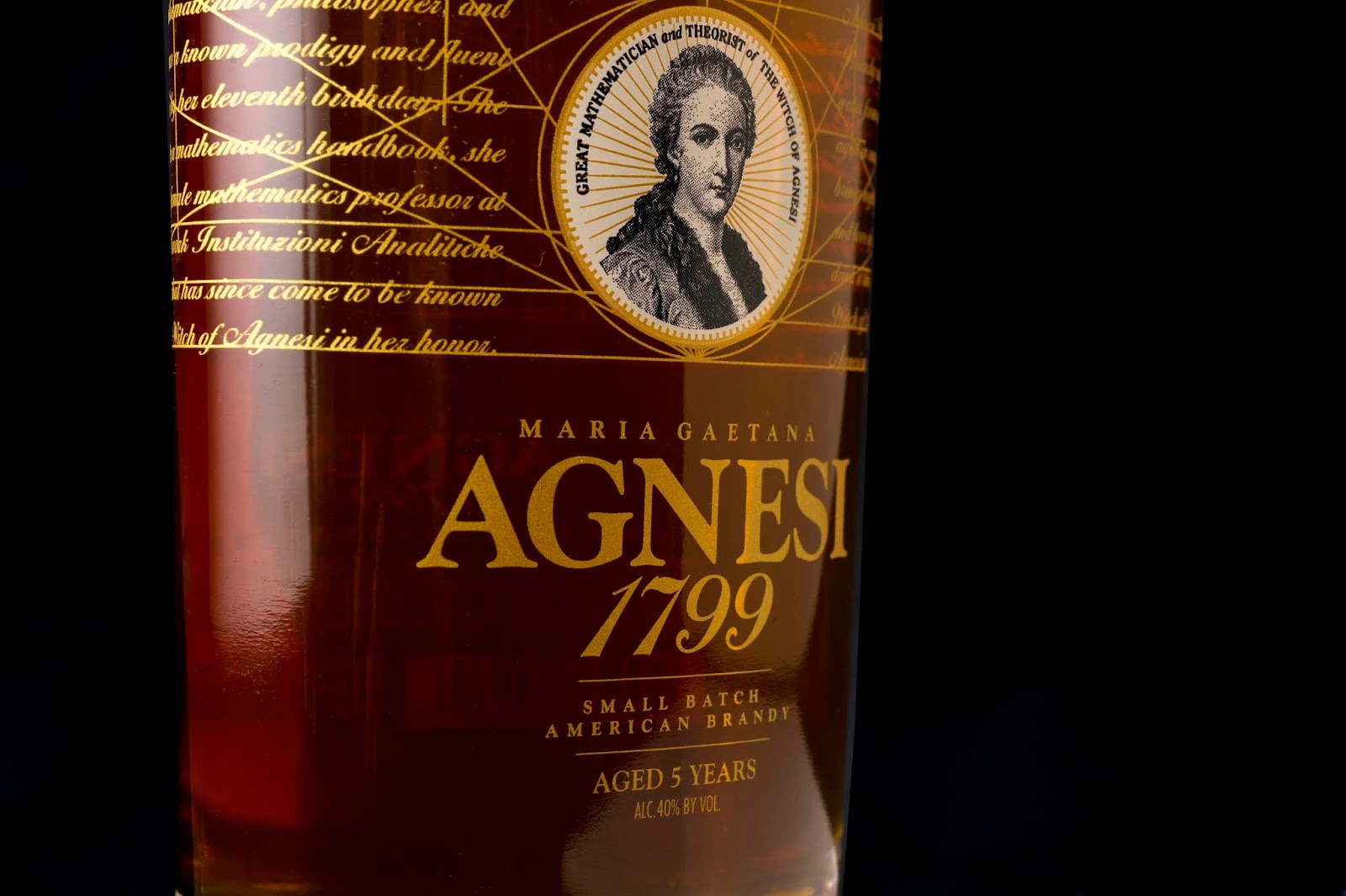 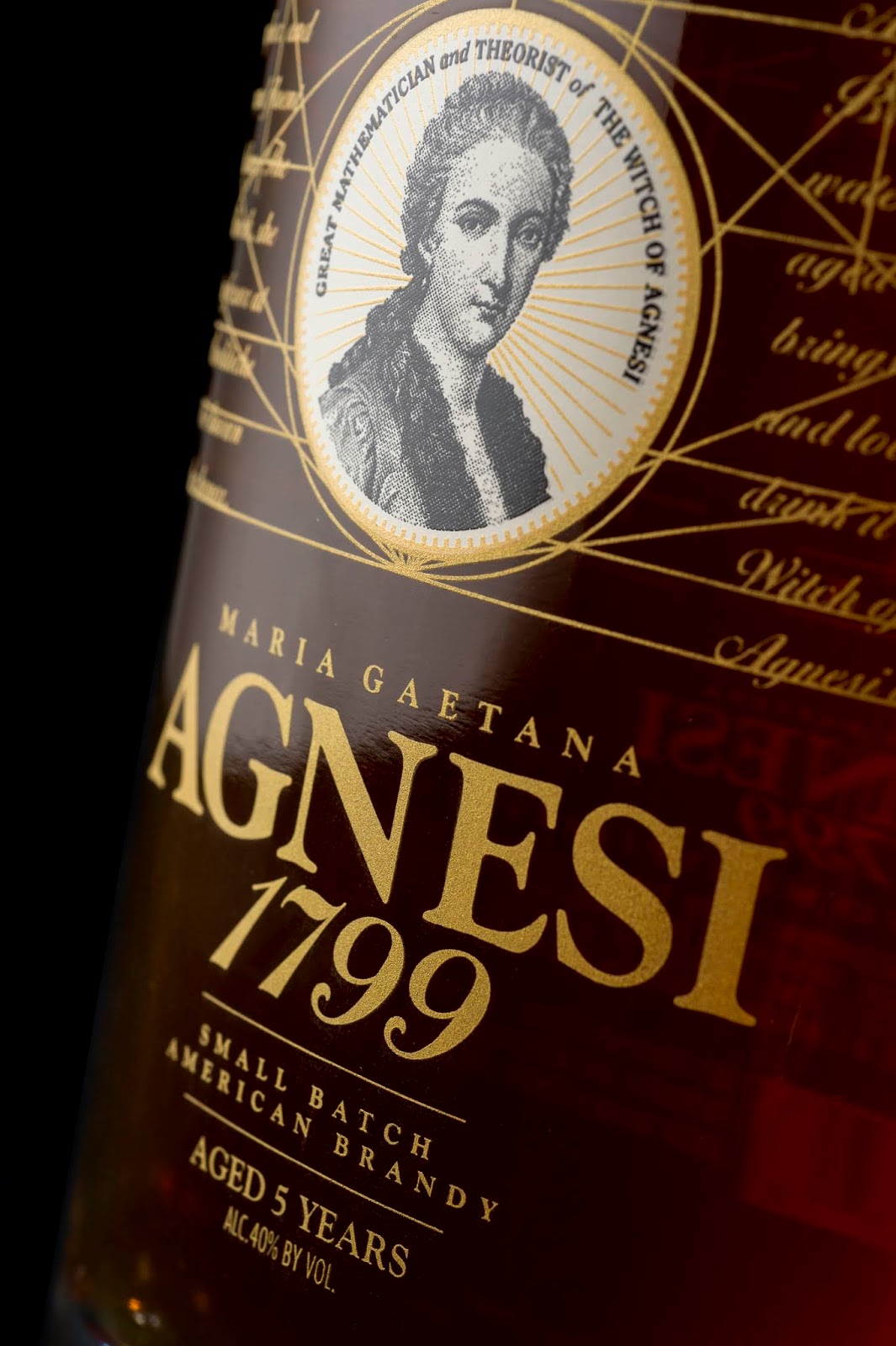 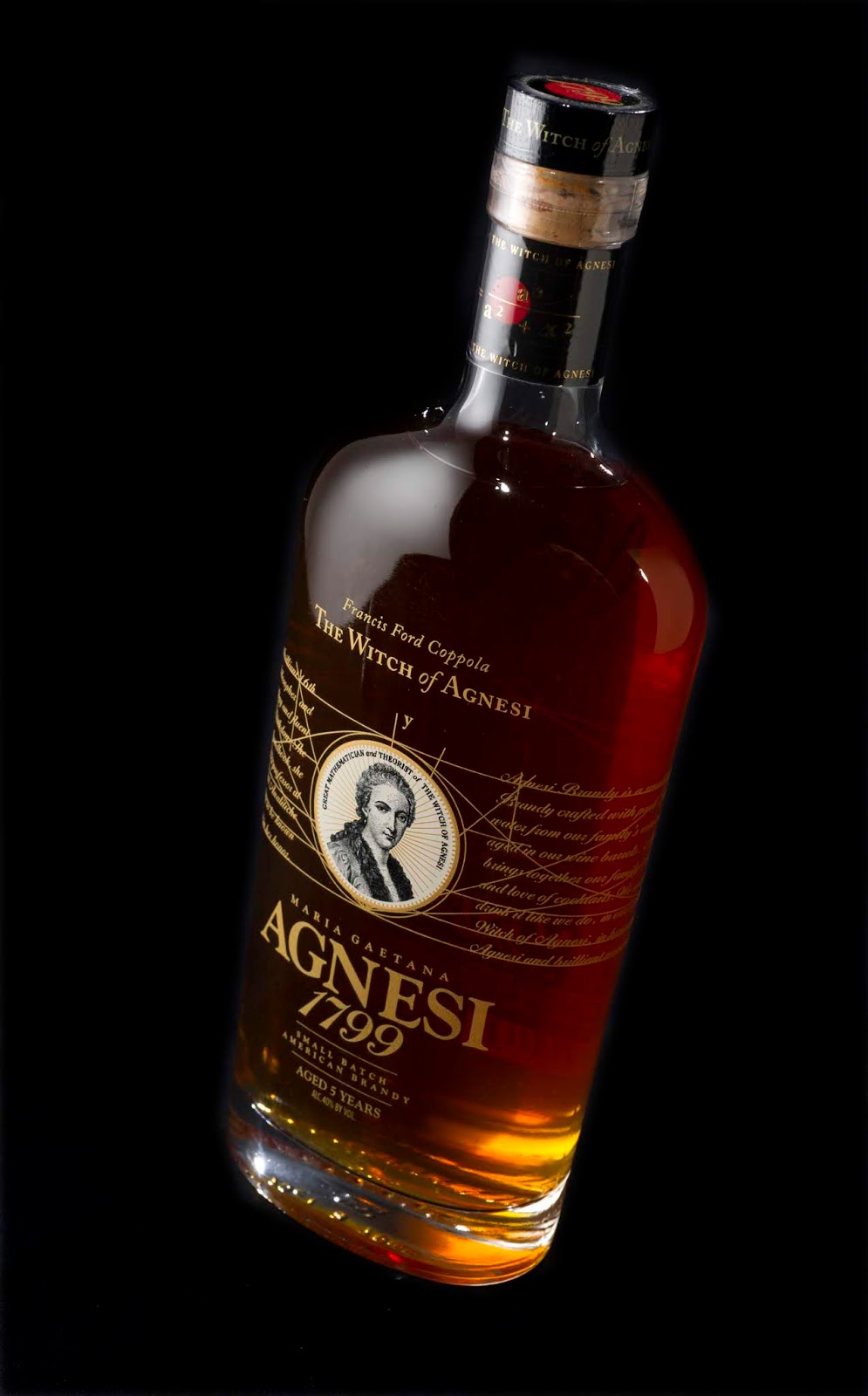 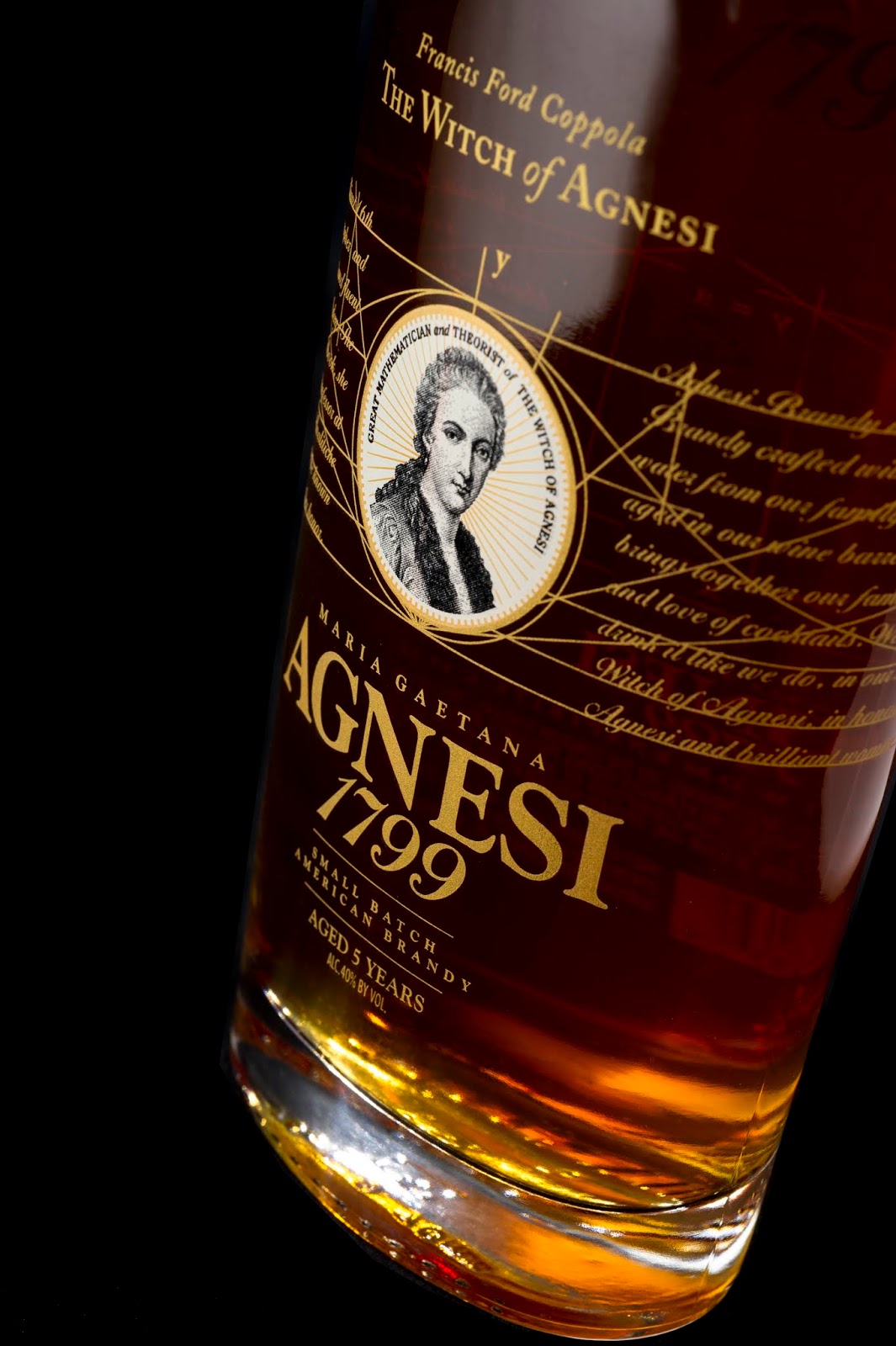 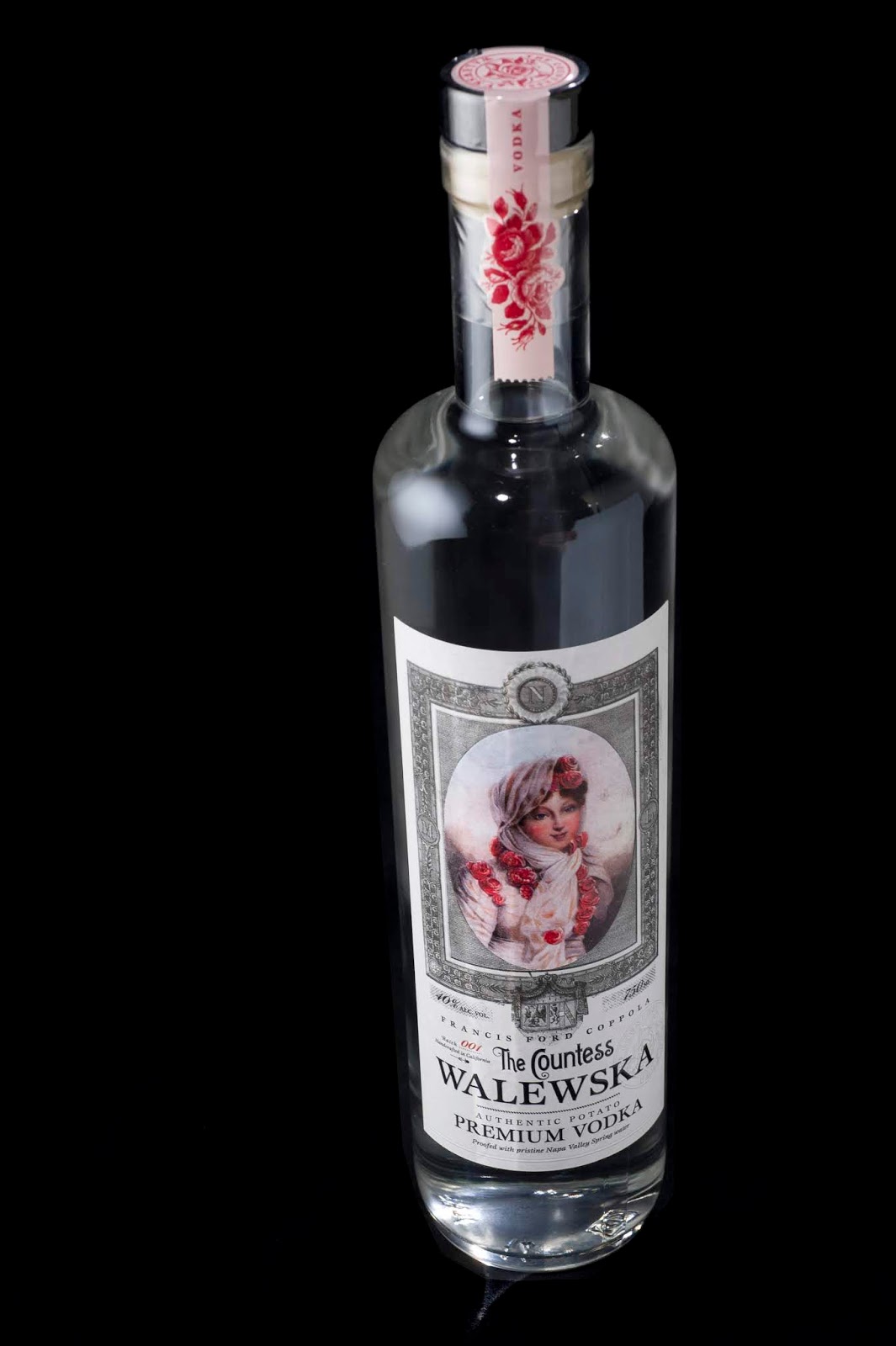 Walewska Vodka
The Countess Maria Walewska is one of history’s great symbols of purity and loyalty. Known for her beauty and intellect, she was a fervent Polish patriot and influential during her era as she had the ear of Napoleon. The invincible Emperor’s most hard-won battle of seduction finally became his mistress, loyal to him through his decline and final exile.

The Countess graces our vodka, which represents loyalty to the traditions of the finest potato vodkas from Poland, and its purity comes from spring water sourced from our estate in Napa. The combination of these two elements creates a purely intriguing vodka to savor on its own or create influential cocktail 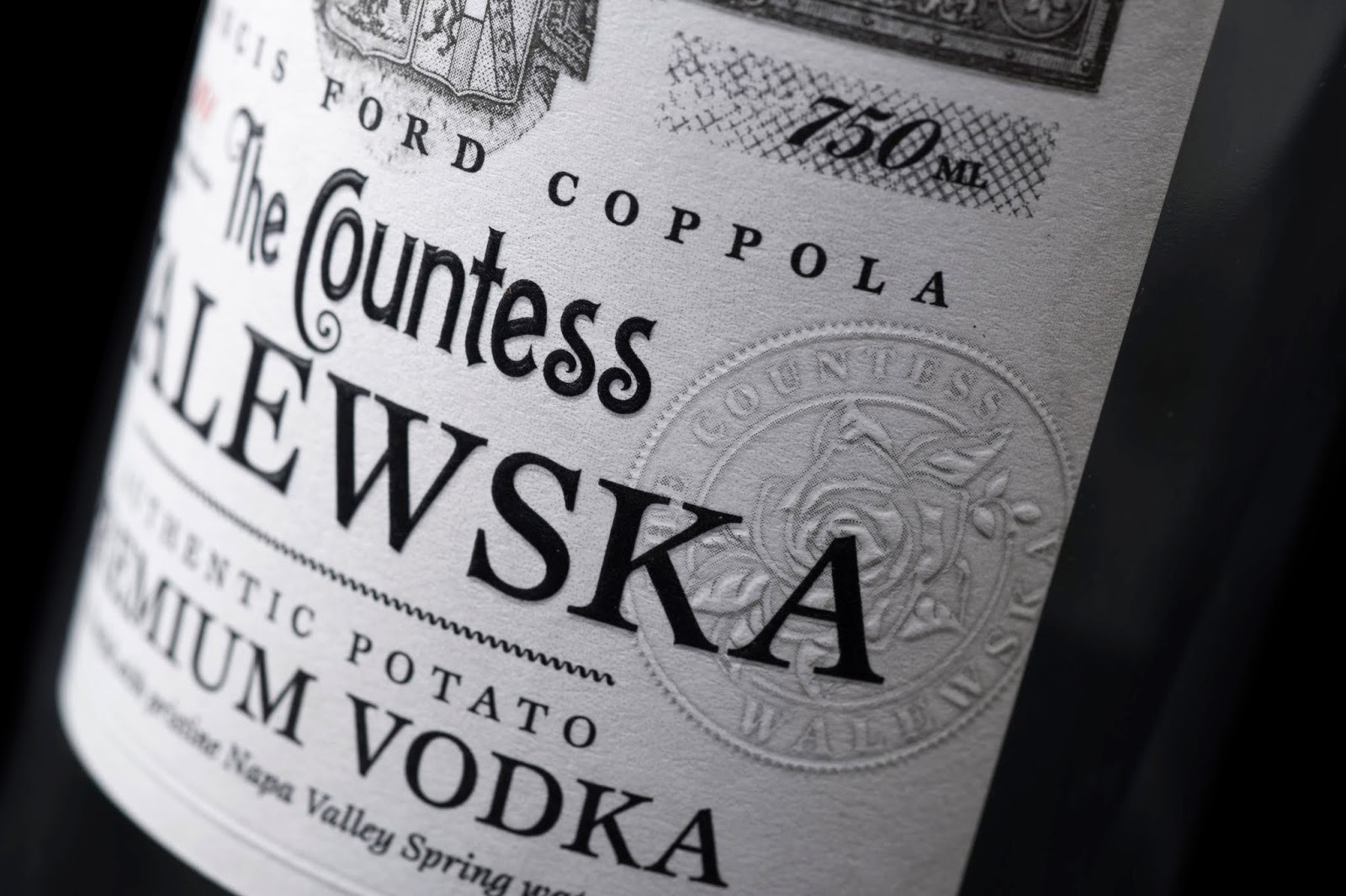 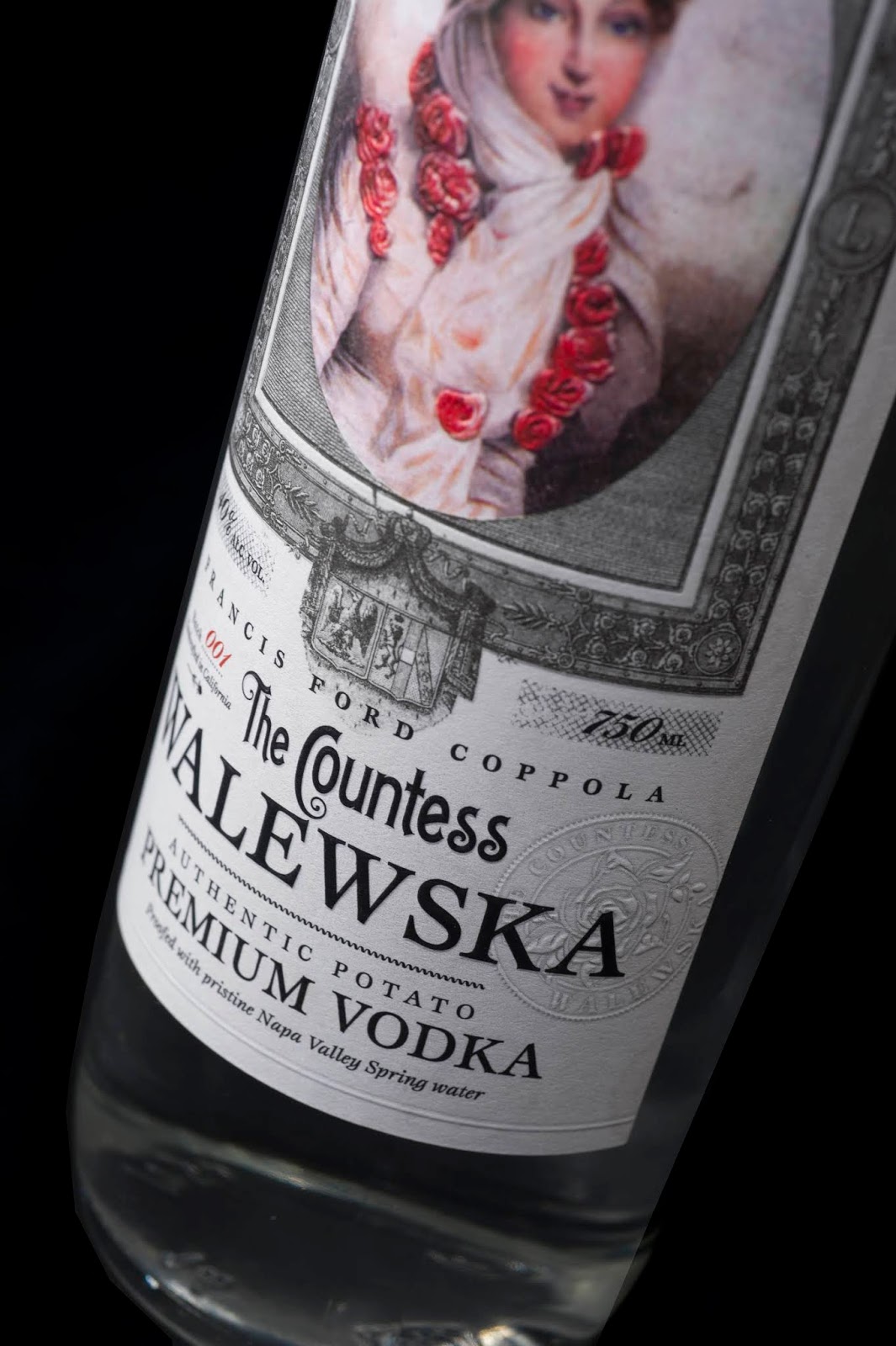 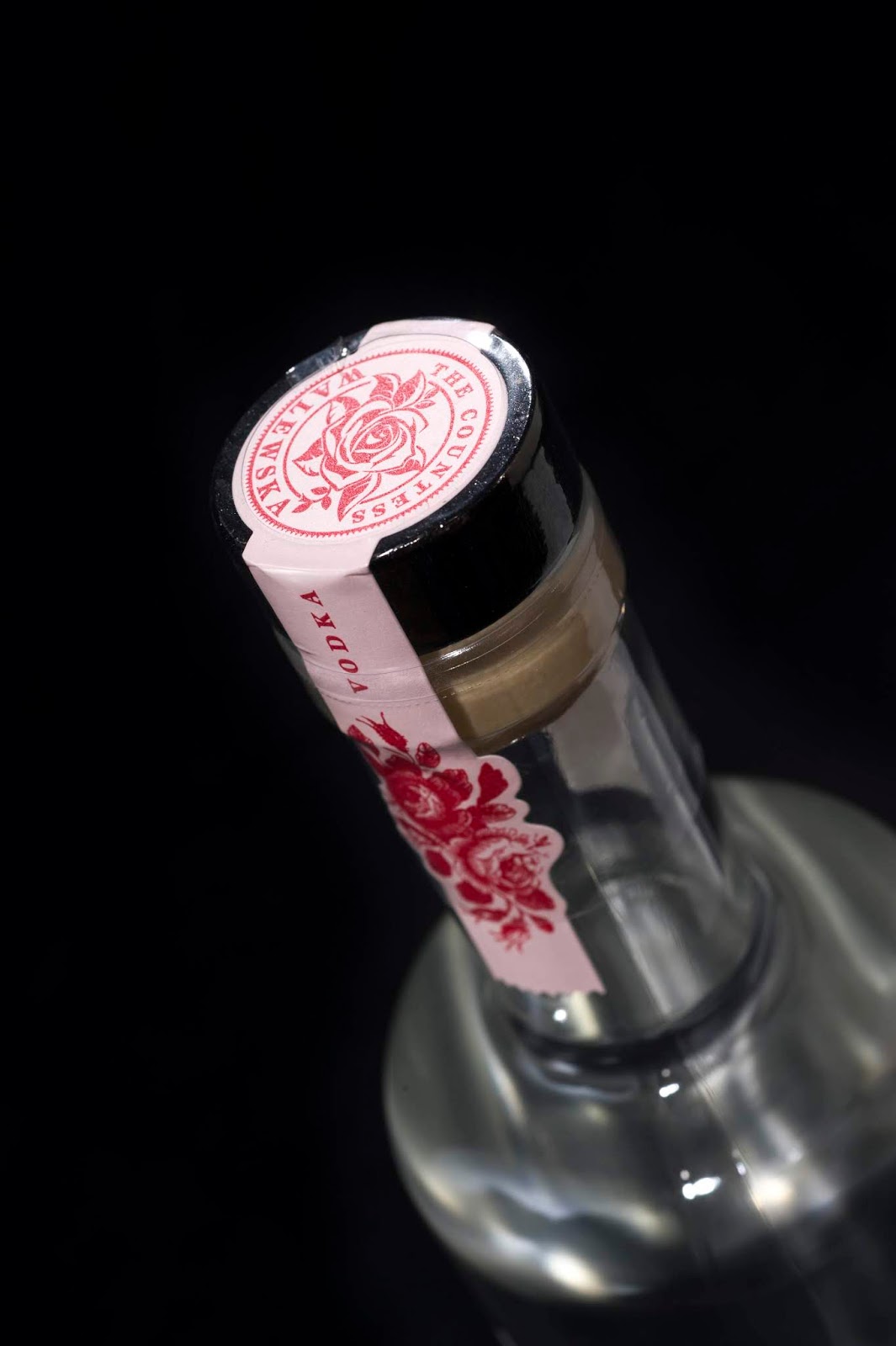