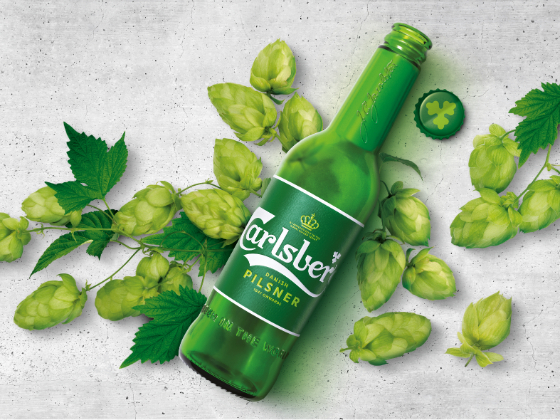 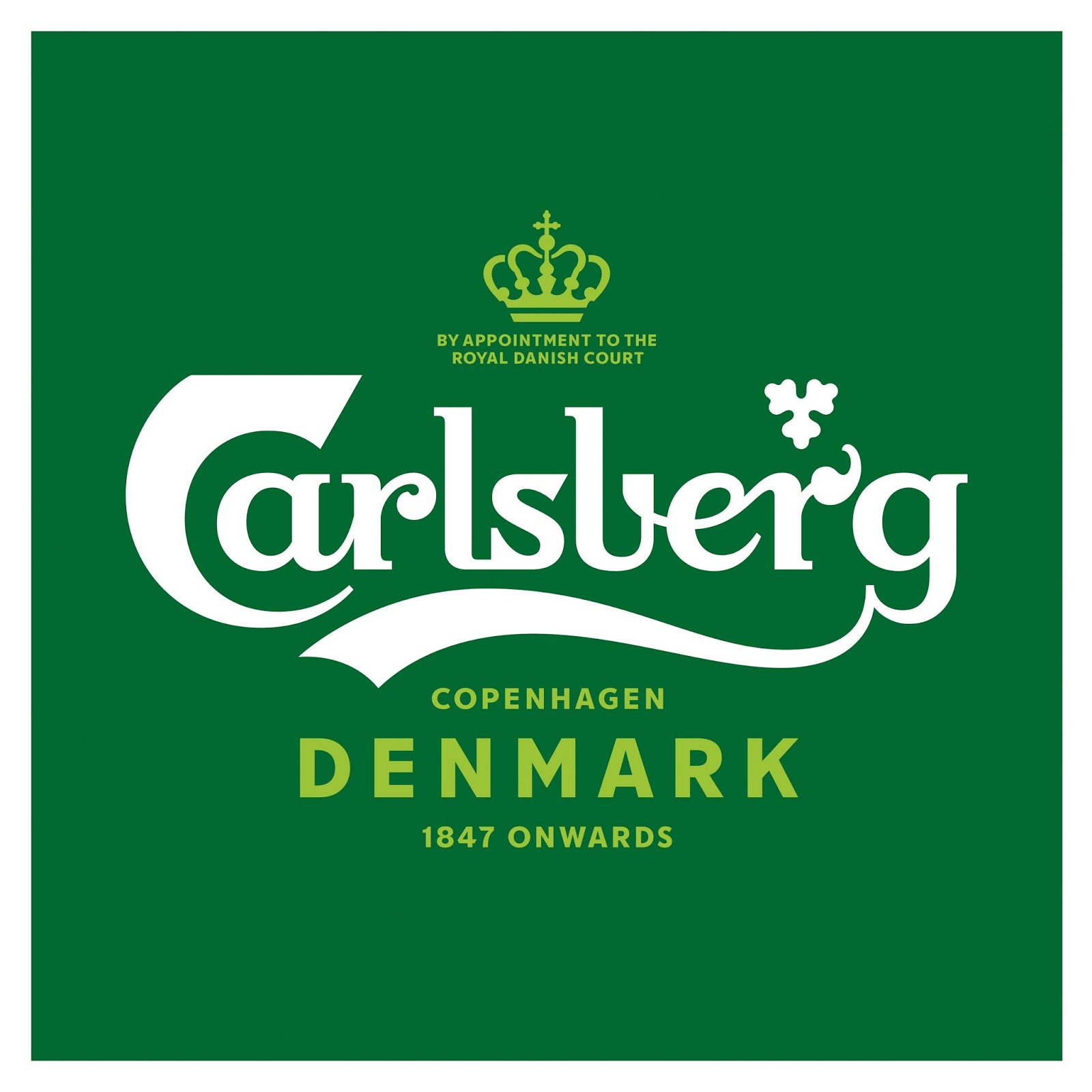 Taxi Studio has collaborated with Carlsberg on a major global rebrand, unifying its diverse markets with a simple yet versatile identity system that champions the principles of great Danish design.

Following extensive research into the brand’s 171-year heritage, Carlsberg’s famous brand elements have been carefully re-crafted for the first time in several years, striking the perfect balance between form and function.

These assets combine to form a coherent master brand-led identity system that works across packaging, promotions and POS materials for all of Carlsberg’s global variants. The core elements include the logo, hop leaf, crown and brand typeface, as well as the signature of Carlsberg founder JC Jacobsen.

JC Jacobsen was a true pioneer of his time. His discoveries included a pure strain of brewer’s yeast that ensured consistent quality every time, a gift he freely shared with the world in the spirit of improving beer for everyone. 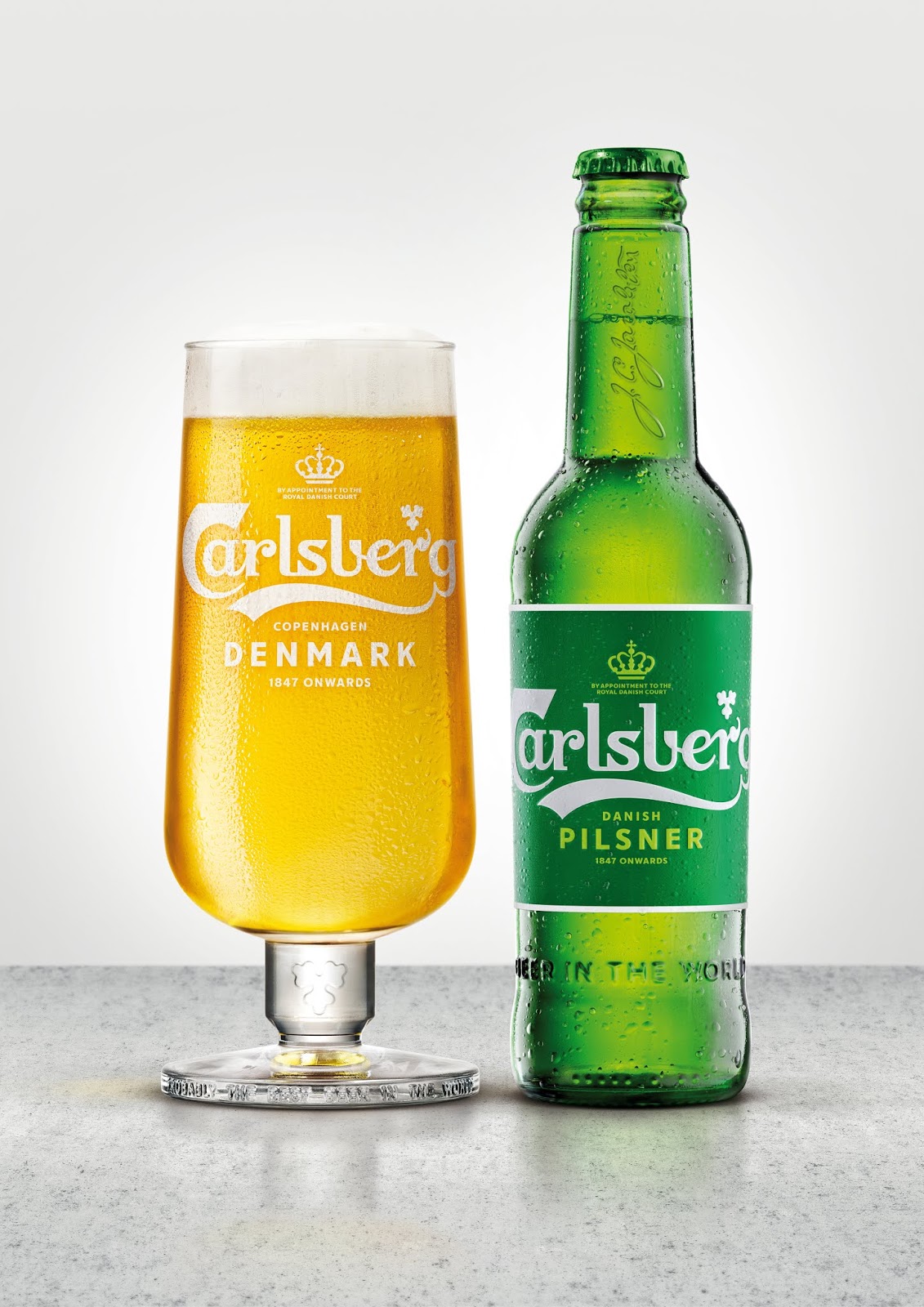 Jessica Spence, chief commercial officer at Carlsberg Group, says: “The Carlsberg brand has an incredibly unique history. There’s no other brand that played this sort of role as a turning point in the global brewing industry. That makes it a fantastic opportunity to work on.”

Spencer Buck, creative partner at Taxi Studio, says: “I think the public, when they really get to know Carlsberg, will fall in love with it. Brand’s search for purpose is a bit of a buzzword, but it’s incredibly important. Carlsberg’s had purpose since 1847.” 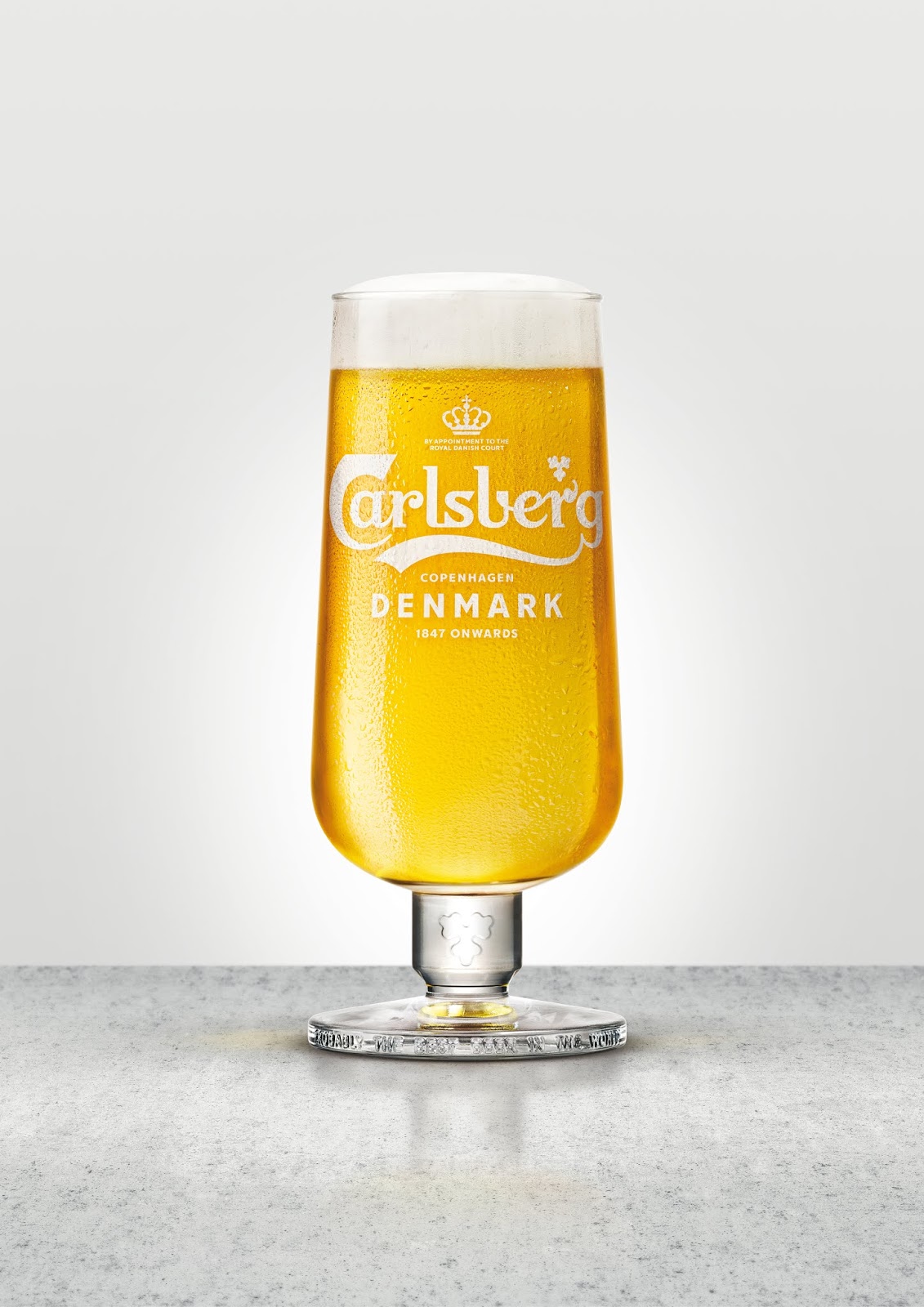 Jacobsen’s progressive attitude is encapsulated in the so-called ‘Golden Words’ from his will: ‘In working the brewery we should be in constant pursuit of better beer so that the brewery may always set standards and assist in keeping beer brewing at a high and honourable level’. These Golden Words were the driving force behind the rebrand, which has that ‘constant pursuit of better’ at its heart. As part of this ethos, sustainability was a critical part of the design brief. Bucking current industry trends, the robust, versatile identity system has been designed for longevity rather than obsolescence. 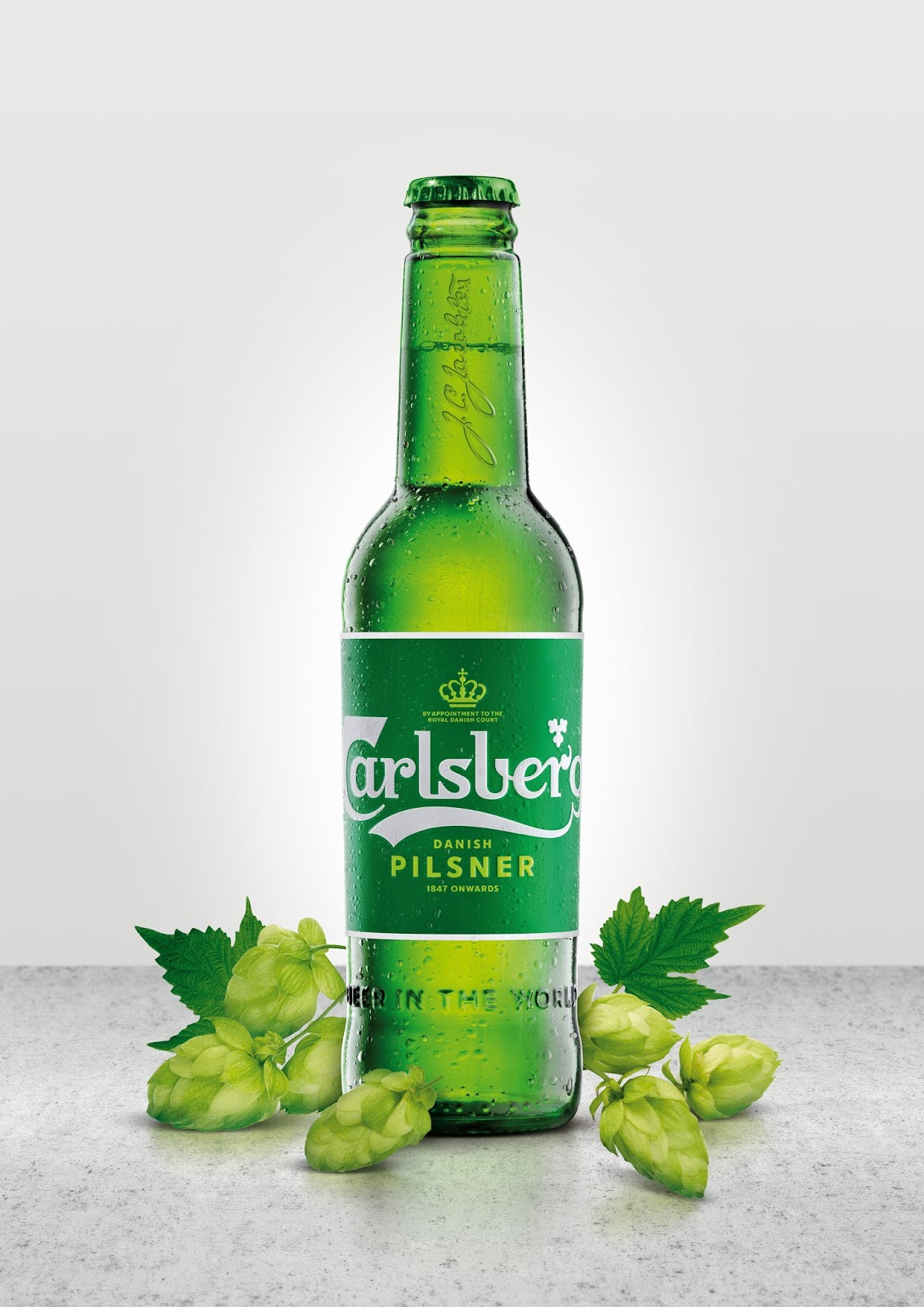 Spencer Buck says: “The new design system is very much anti-trend. It’s designed to be permanent, or more permanent than any iteration of the design system has been before. There shouldn’t be any need to change this for a good long time. That’s part of the sustainable thinking that was built into the very core of the brief.” 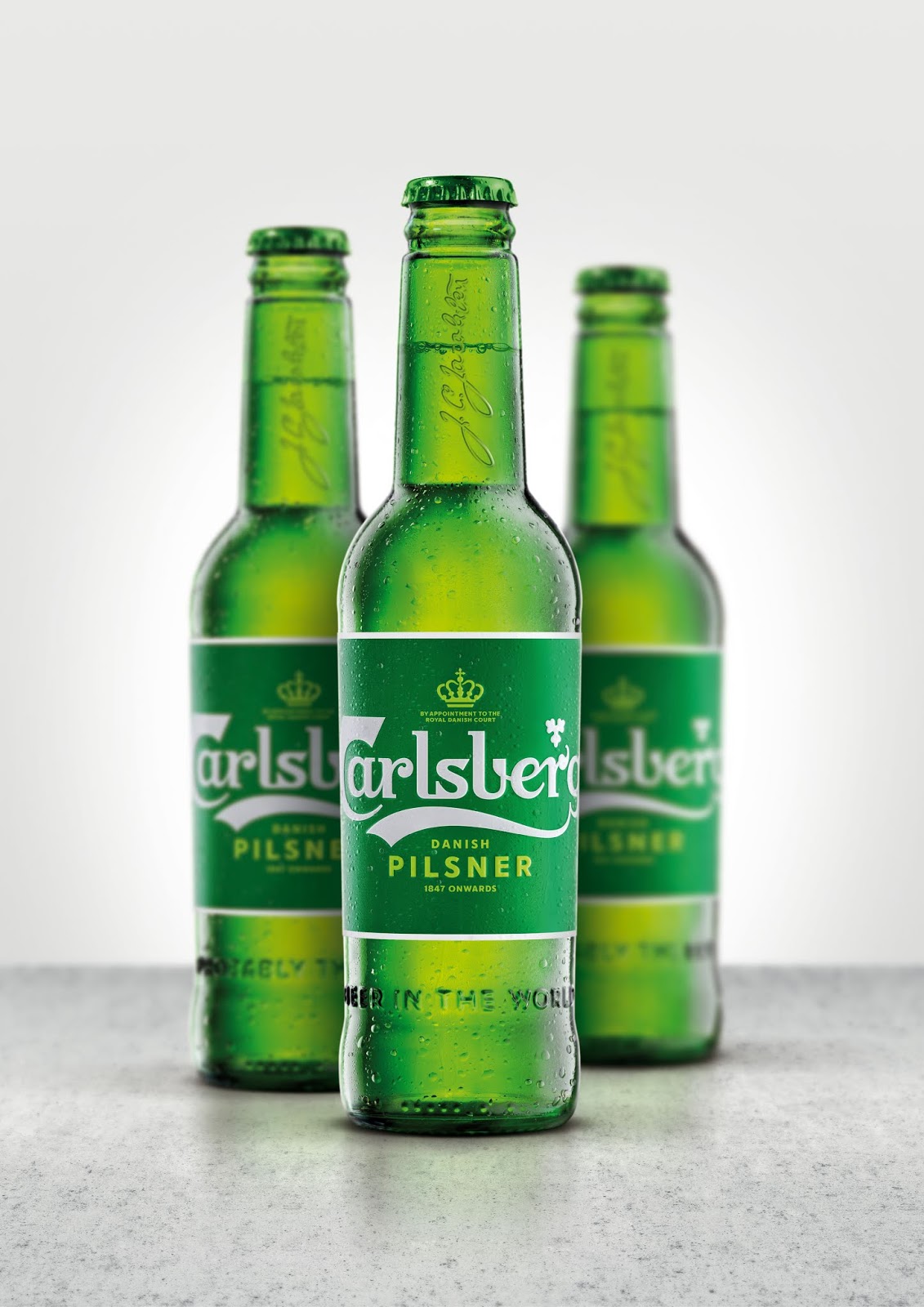 Jessica Felby, design director on the project for Carlsberg, says: “Designs used to last 10 years, then five, now brands redesign every three years. It’s all based on trends that go out of style. We weren’t going to do that.”

Felby adds: “It’s only when you see the previous design that you realise that the new design is new, because it looks like a design that’s always been there. It looks like what Carlsberg should always have been.”

The rejuvenated Carlsberg brand is launching in Scandinavian markets in September 2018 and will be rolled out globally over the course of 2019. 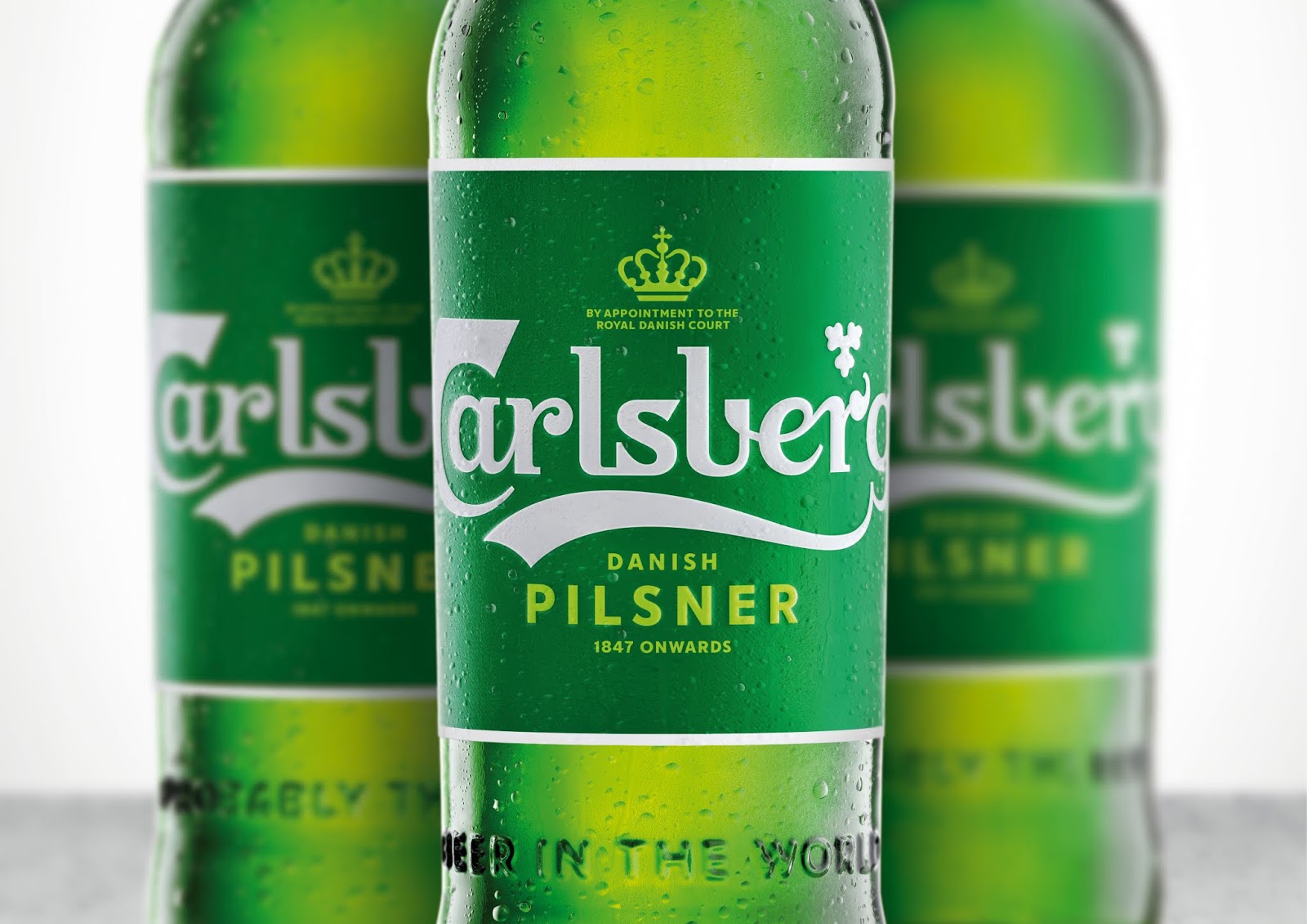 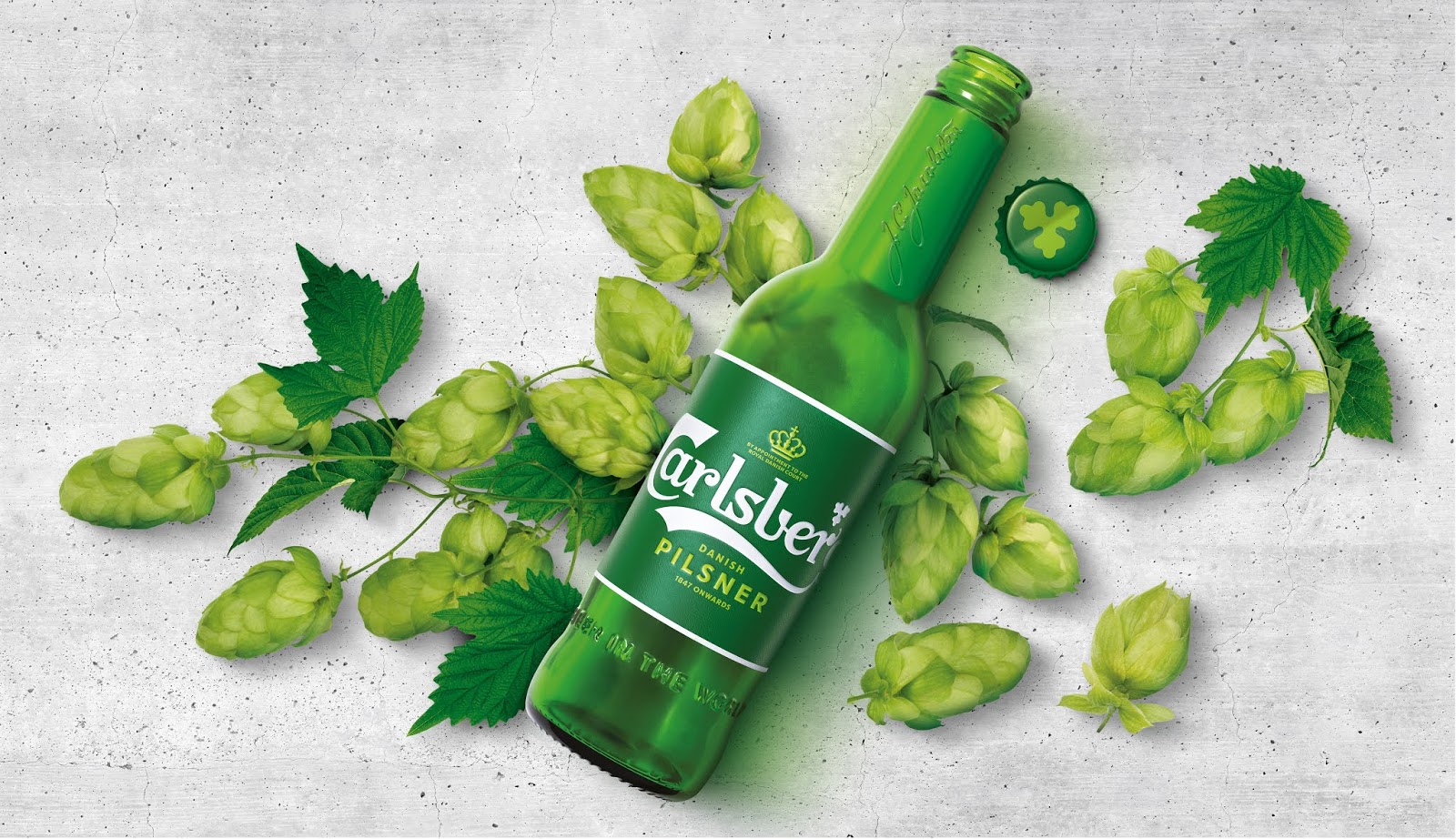 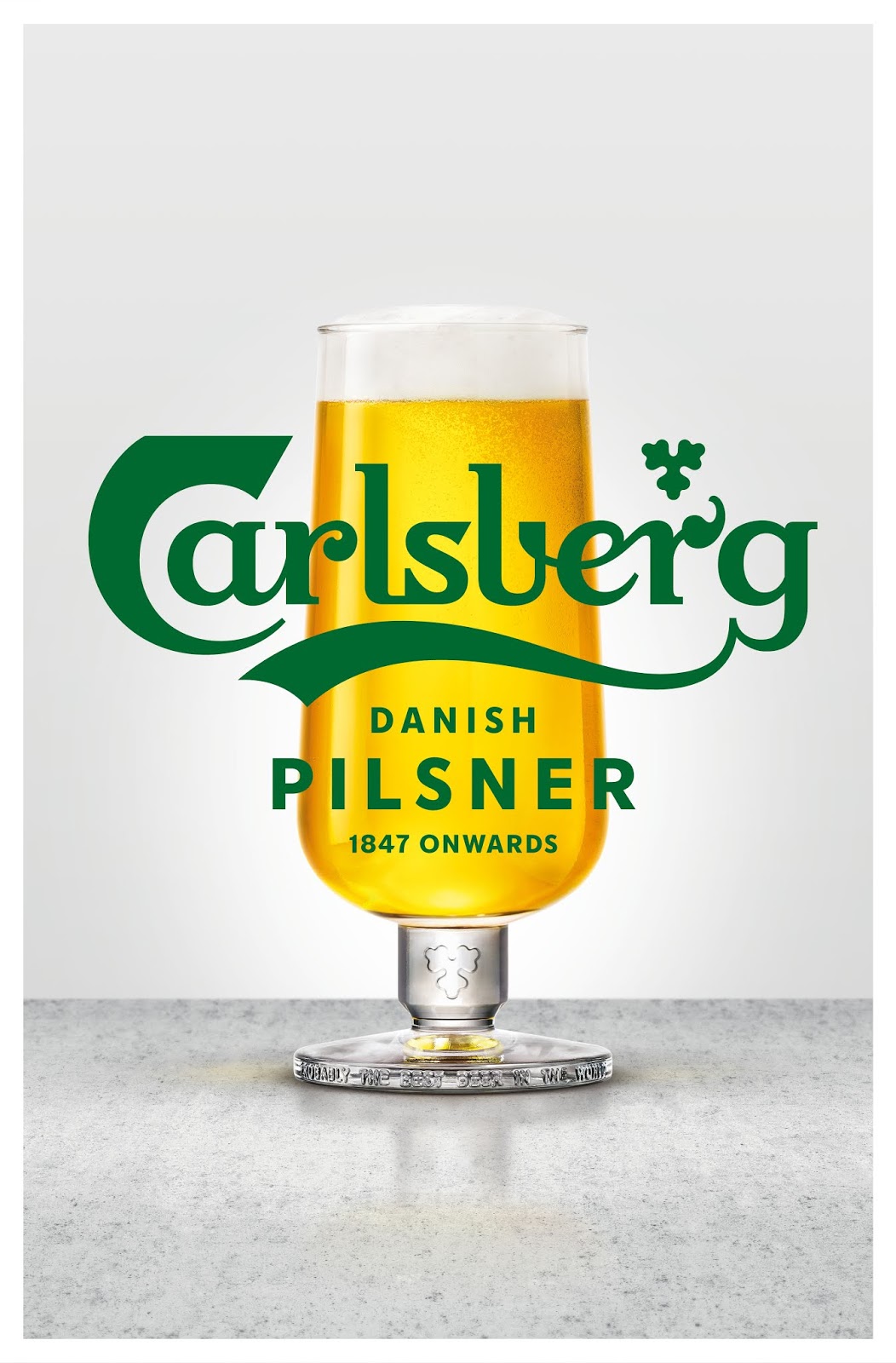 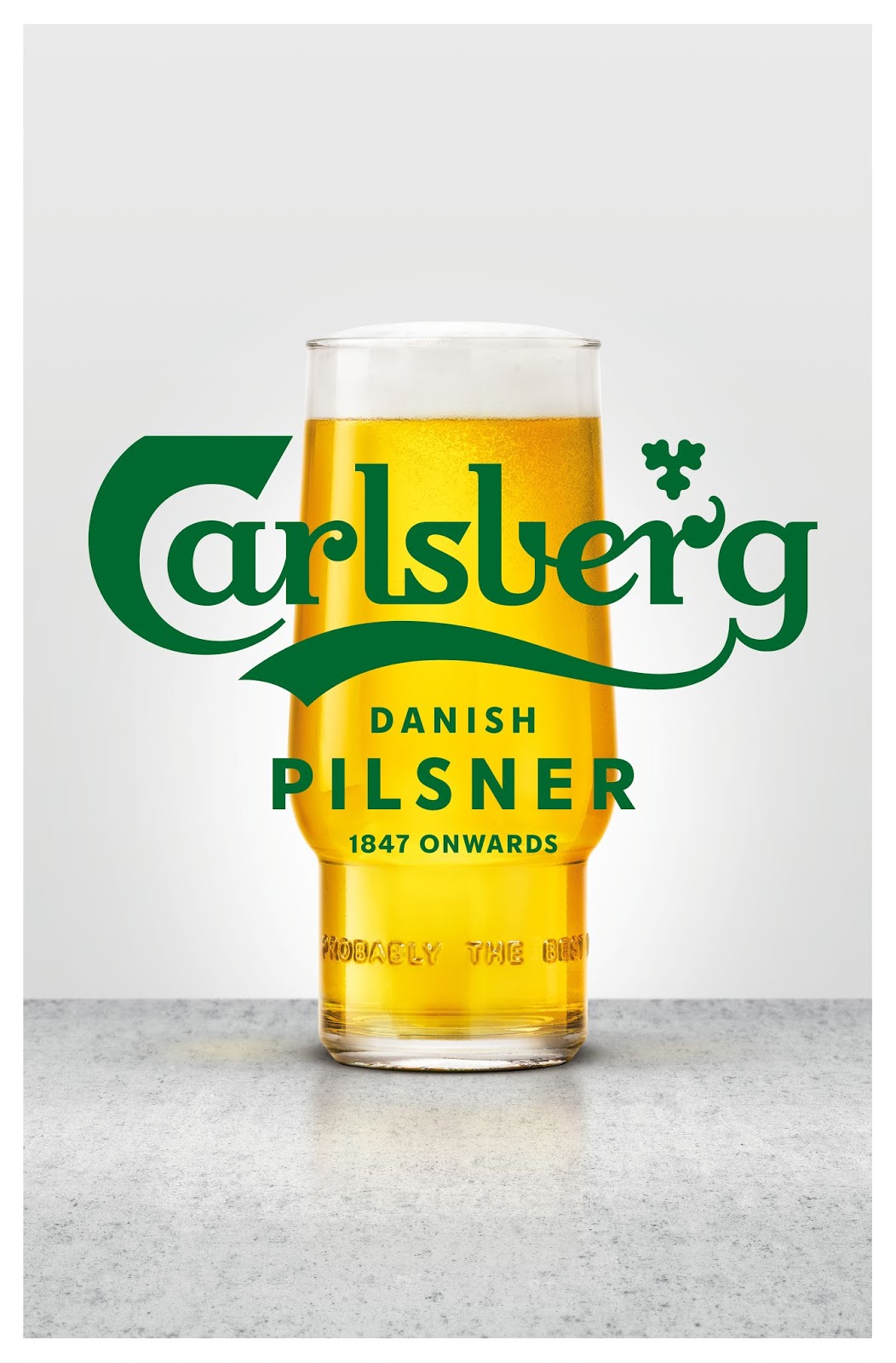