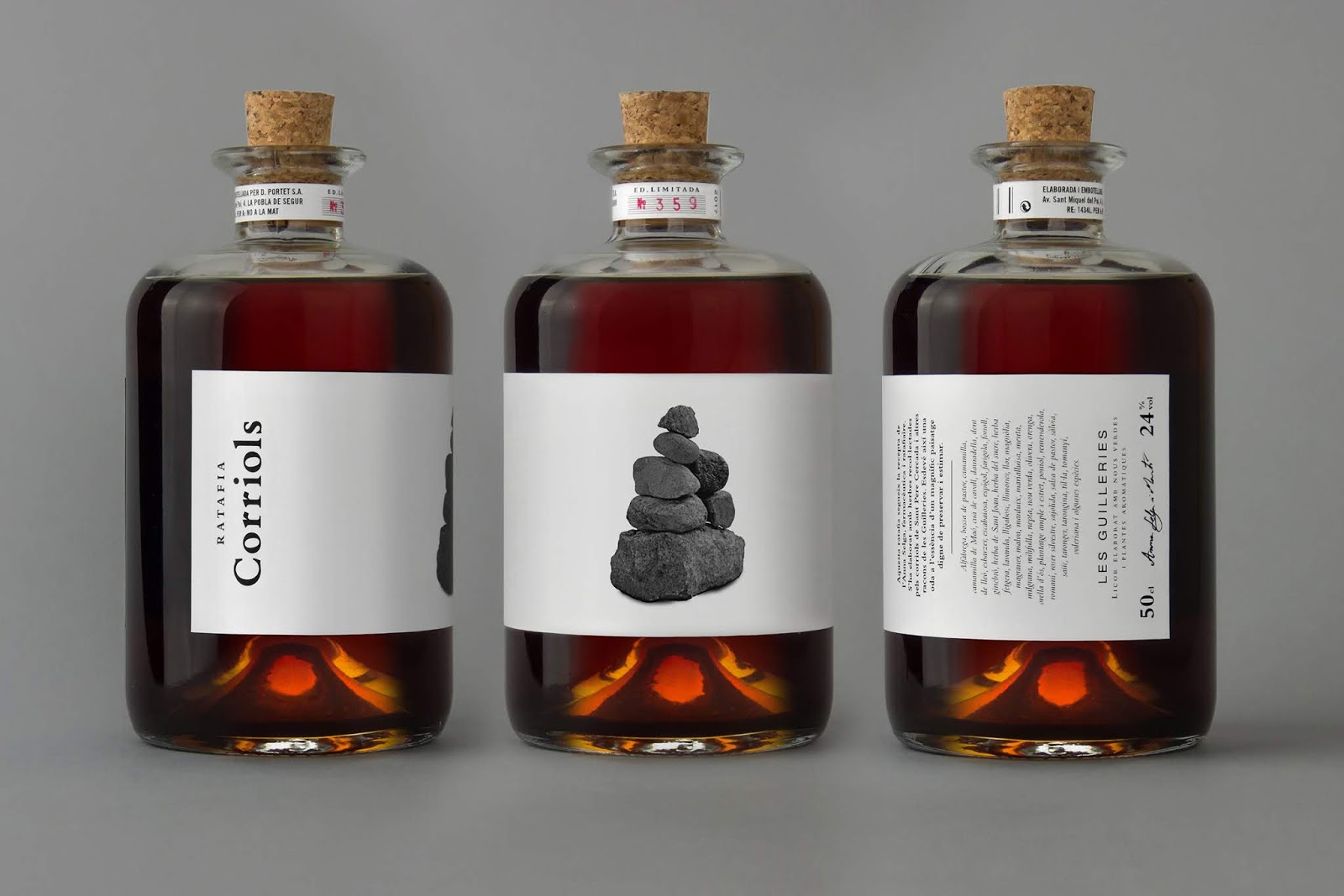 Corriols* Ratafia follows the Anna Selga pharmacist recipe, made from fifty medicinal herbs and green walnuts selected from Guilleries forests and trails. In these paths you can found a close relationship between humans and nature. A limited edition (produced by Àngel Portet liquorist) that wants to make visible the wealth and natural values of a territory as opposed to the high-tension electric highways (MAT) imposed by the Spanish State. The benefits derived from this traditional liqueur have been destined to the development of new energy model actions.

* Corriols in catalan means little paths or trails. At mountain usually these are marked with colored lines or stones put by hikers. 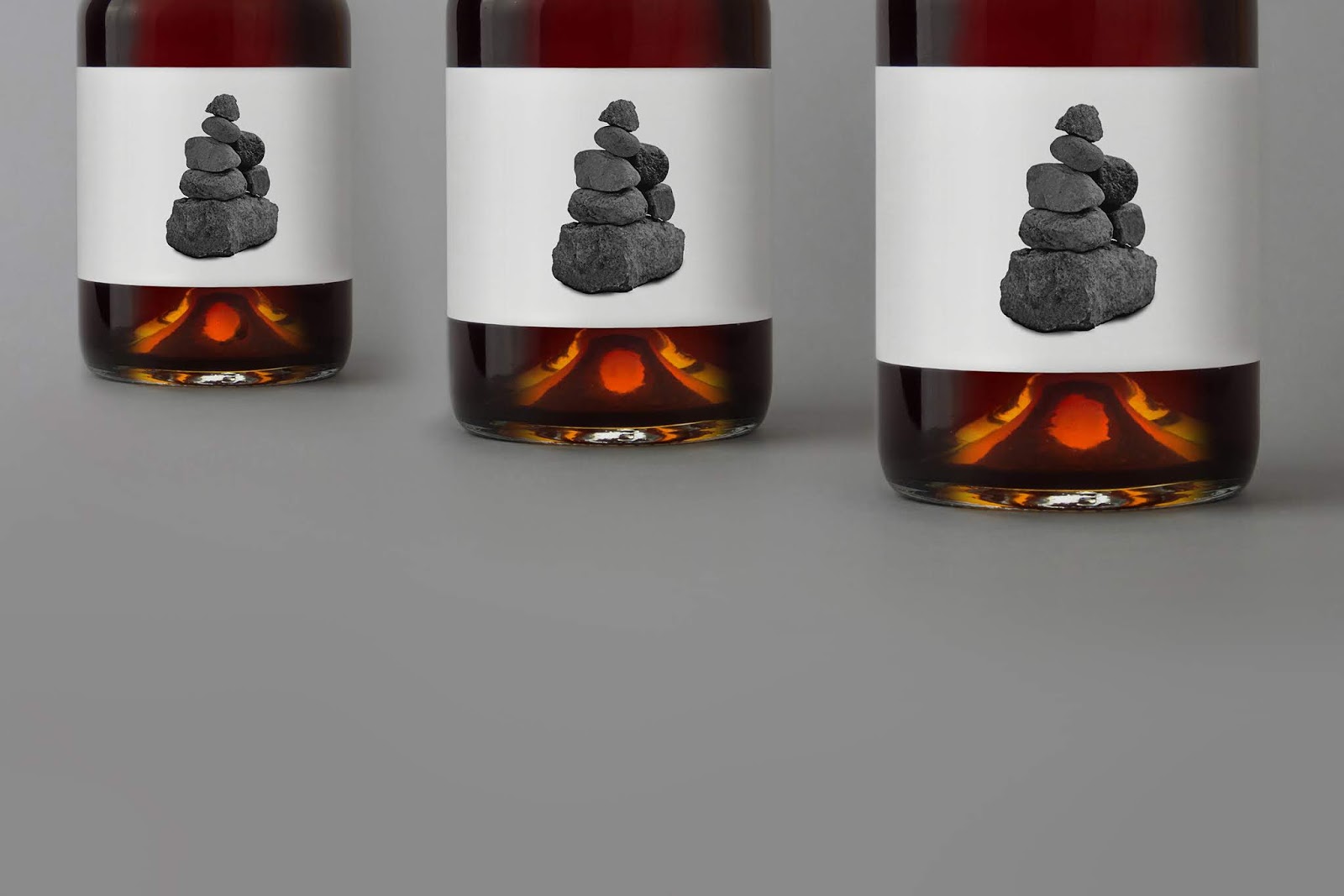 What’s Unique?
The origin of ratafia’s name is uncertain, but it is believed that its meaning comes from Latin words “rata fiat”: it is ratified (the thing or the pact), pronounced on occasion of some kind of agreement when the parts makes a toast.

This year, the Corriols ratafia was the gift that president of Catalonia brought to the Spanish president in his first meeting, where the subject of Catalan independence was put on the table. 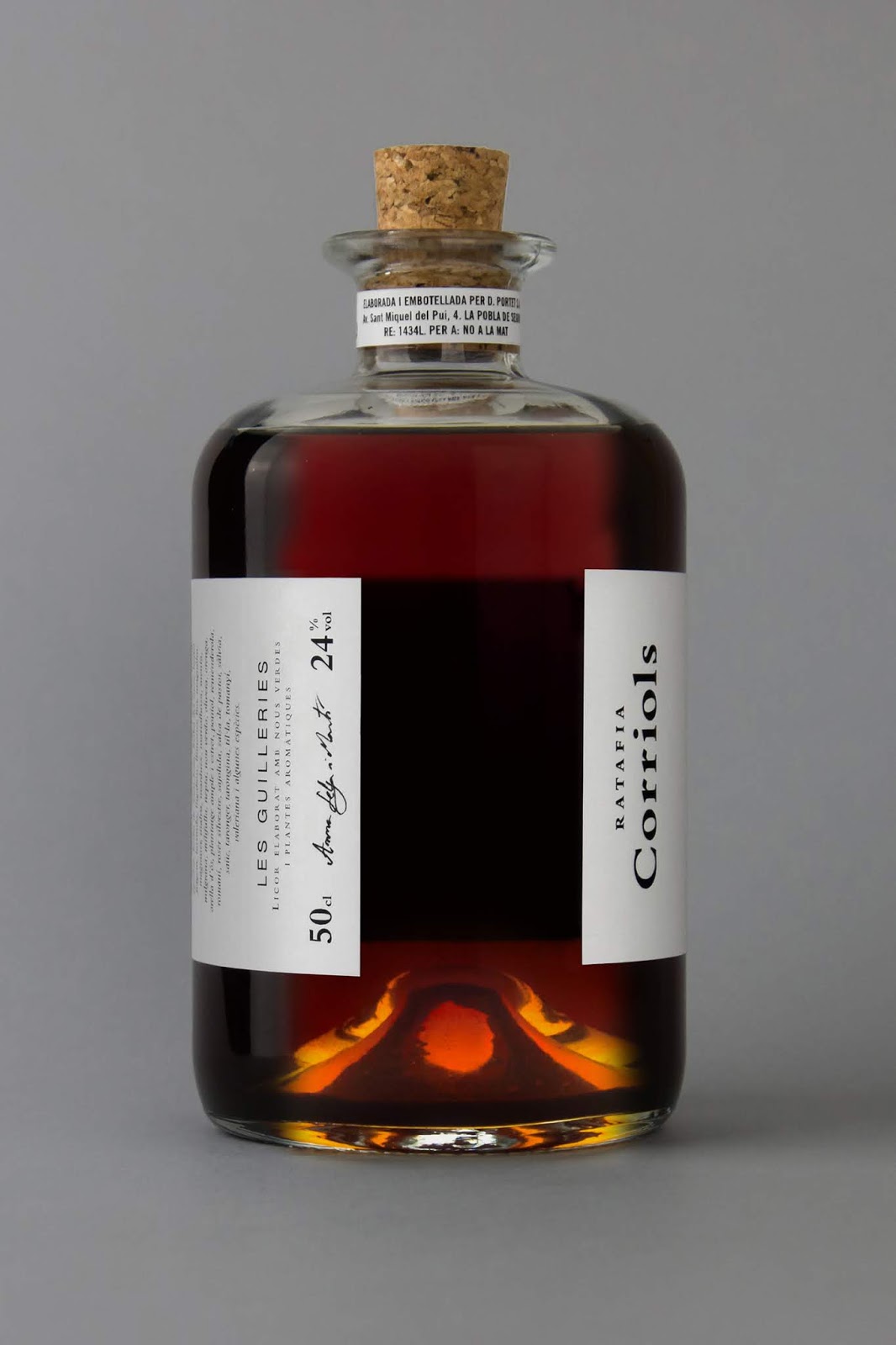 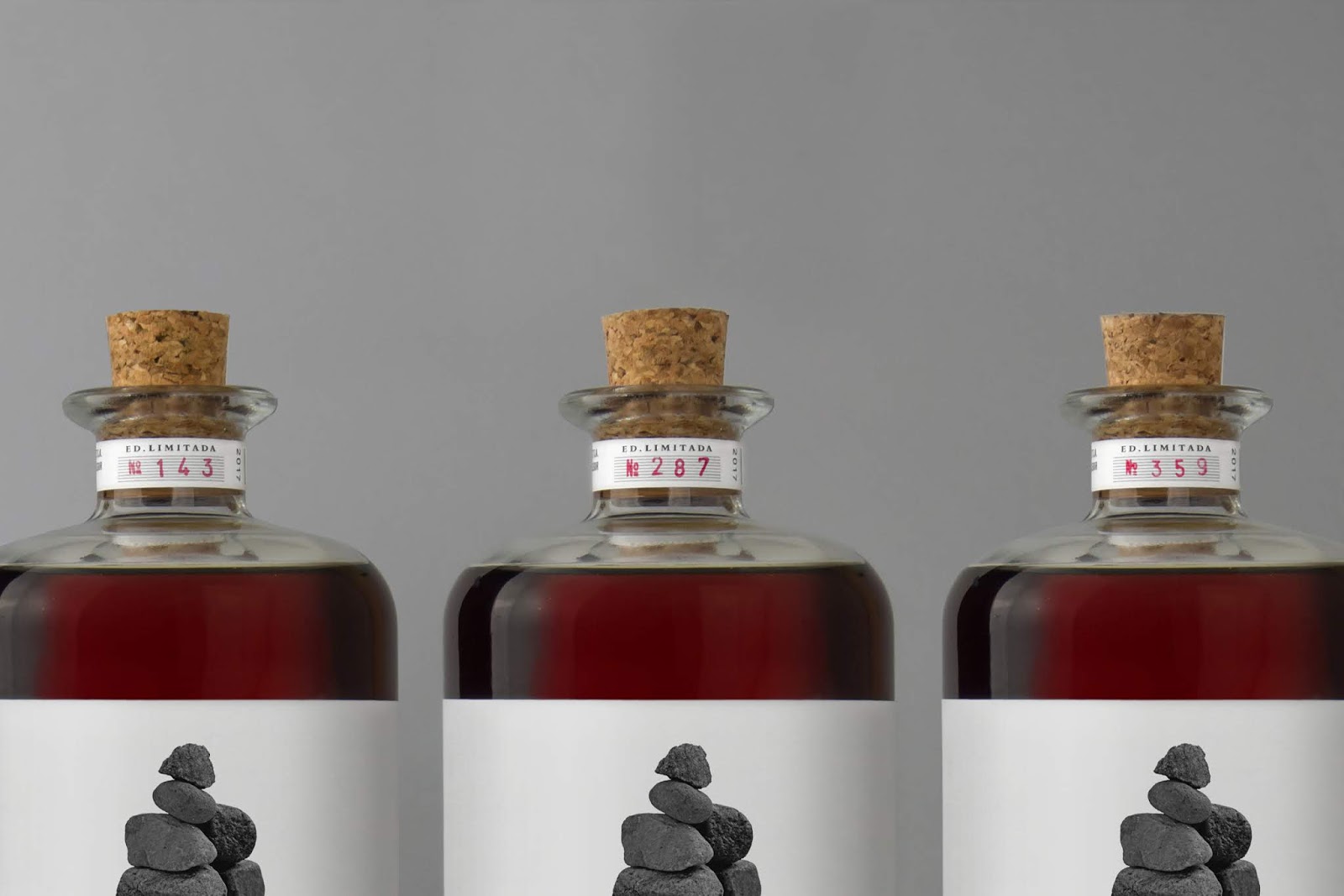