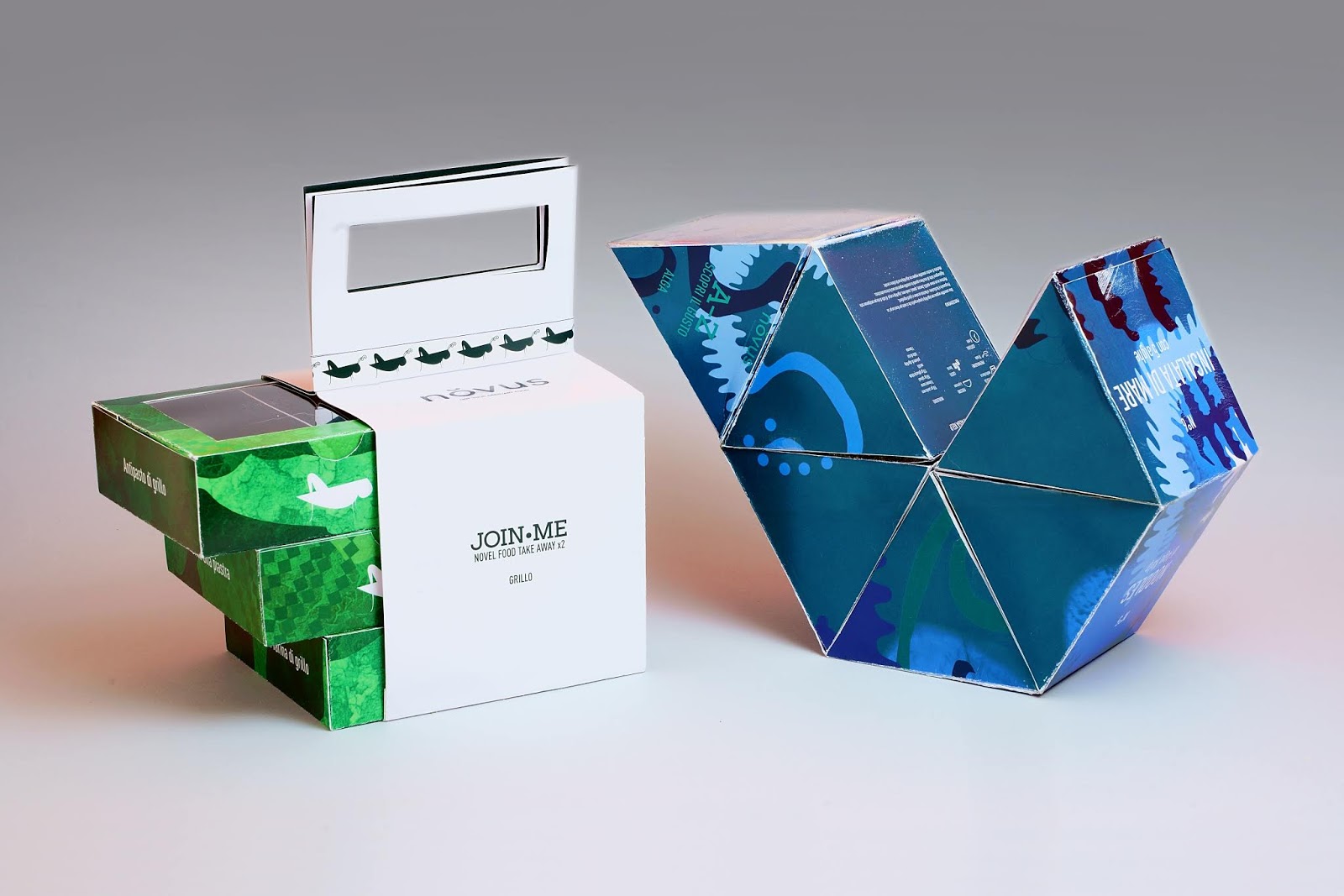 A-Z and Join Me are the two Nŏvus product ranges.

A-Z has a hexagonal shape, made up of six pyramids numbered from 1-6 containing the food in diverse forms, starting with powder form and gradually proceeding with preparations which contain the food in larger and more significant forms. 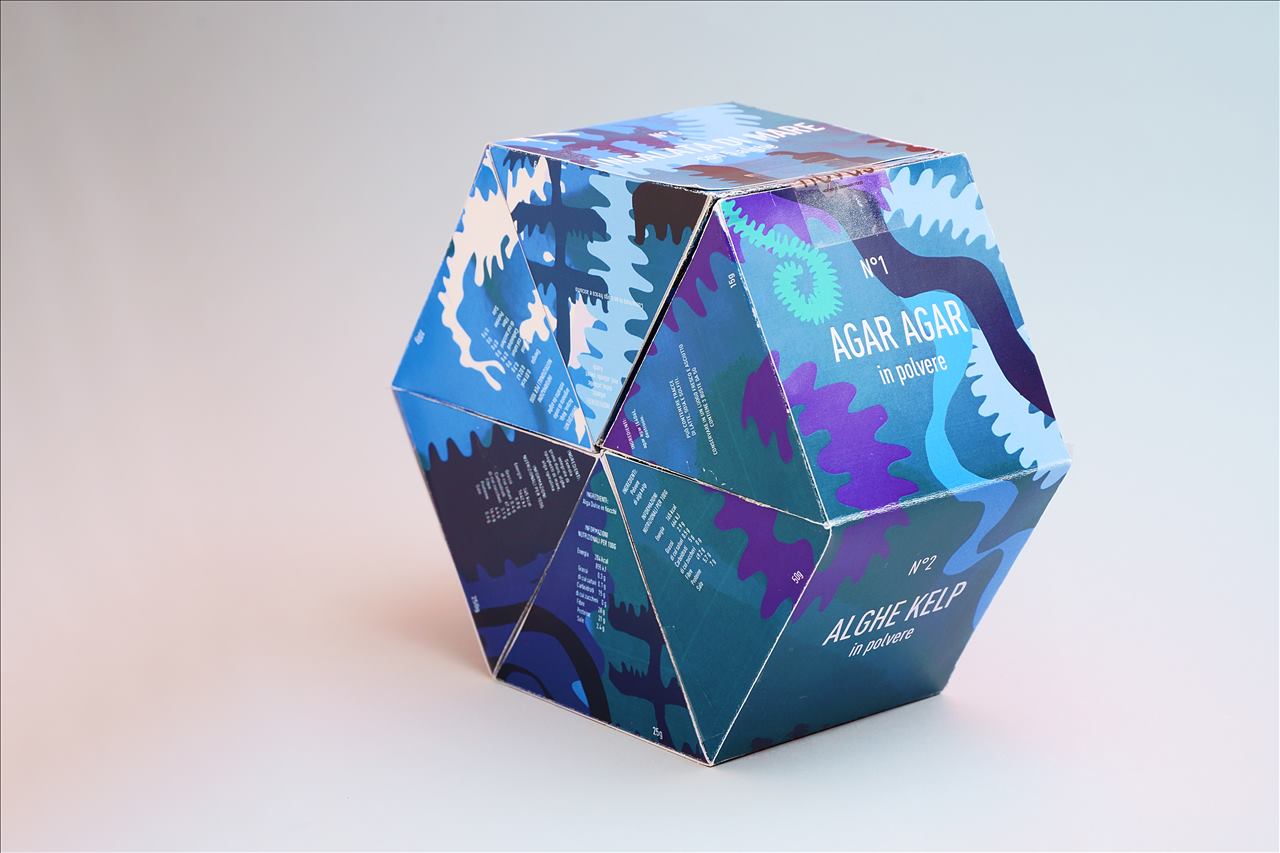 Each pyramid, corresponding to a step, is consumed before going on to the next one. The consumer will be guided step by step in the tasting of four different kinds of food, starting with more delicate food preparations to present alongside other food and ending with eating novel food whole and without fear once the flavor has been consolidated. On the opposite side of the opening of the pyramid, where you can access the food inside, there is a different recipe for each step, in order to guide the consumer in the use and preparation of the ingredient itself and offer examples of possible flavor combinations.

Each step is marked by a corresponding number which indicates the order to be followed so as to proceed gradually in the discovery of novel food. There is also the name of the product contained inside the pyramid in question. 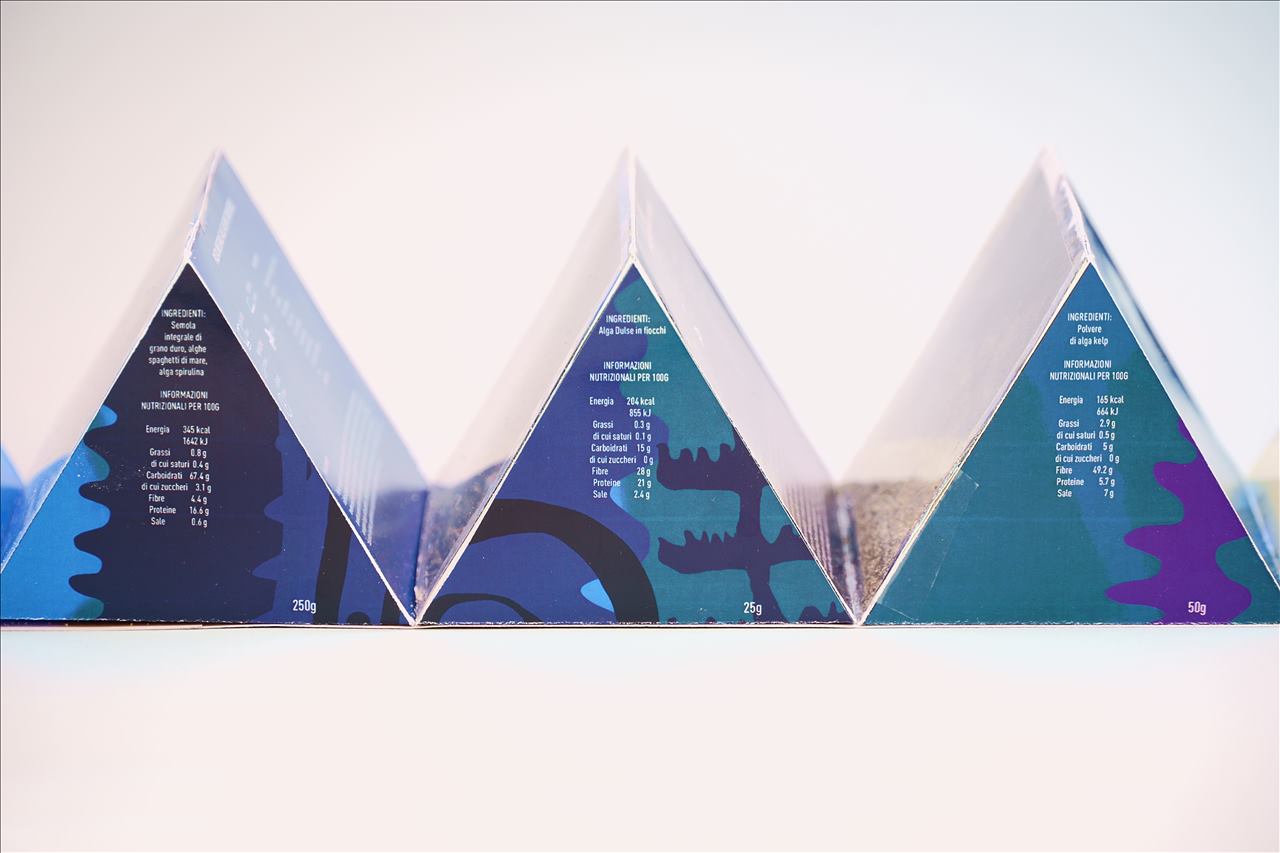 Join Me is a takeaway food packaging product thought up for those consumers who have no knowledge or information that would encourage them to purchase food from the novel food category. The project was devised for pairs of consumers and is made up of three packages piled up and held together by an external package on two sides. In the three packages are to be found one after the other: starter, main course, and dessert, each course served in two single portion containers. 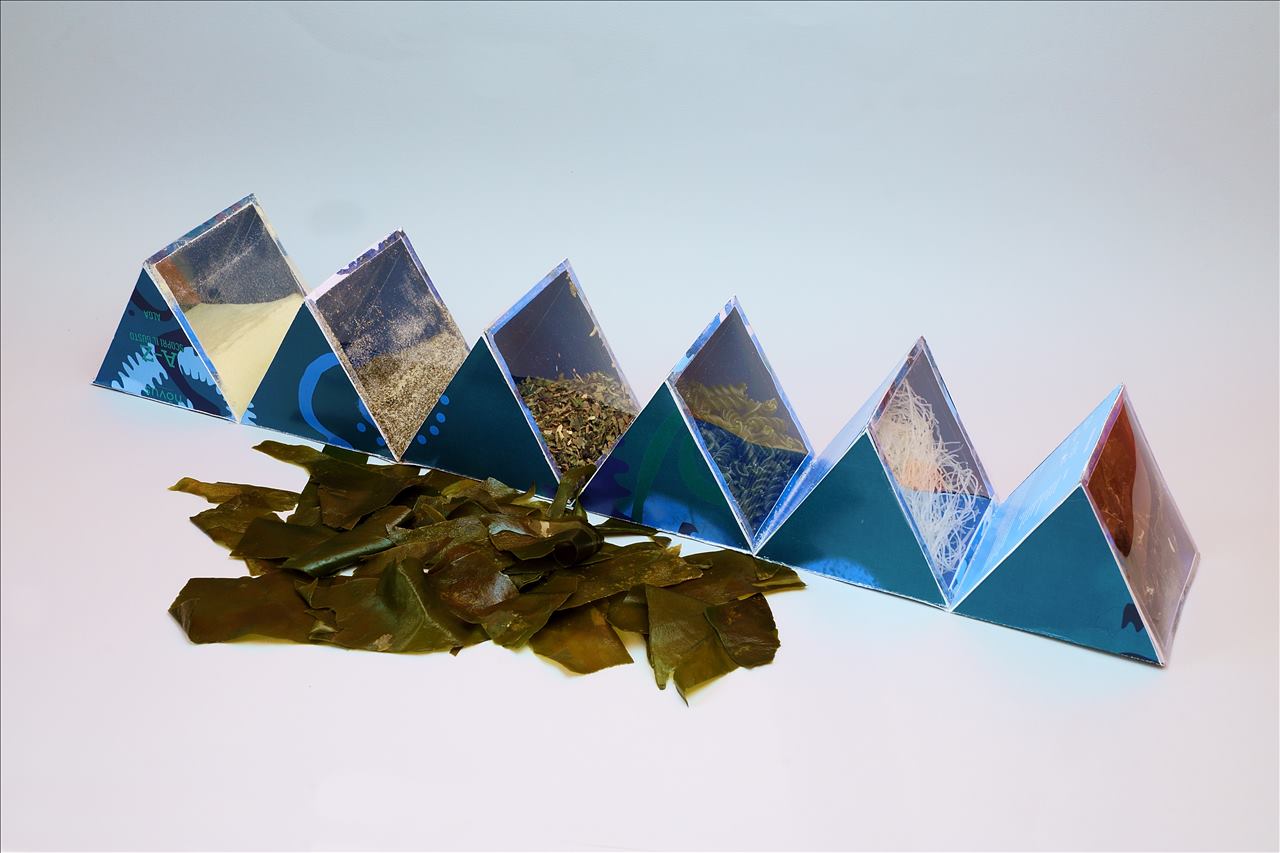 The variety of the preparations was devised to inform the consumer about the range of uses of a novel food in cooking and the possibility of adding them to or as a substitution for a traditional meal. Icons were chosen in order to communicate the information clearly and to make an impact by allowing for quick and easy reading. On the two exposed sides, the contents of the containers and the corresponding flavor are shown. On opening the package, it will be possible to make use of the folded placemats and the precious information on the kind of food to be found inside. This is also to be found on the outside in focused and efficient communication.

The placemats have the same characteristic color as the single portion containers. On the placemats information is shown regarding the sustainability of that novel food, in which countries it is usually eaten, why consuming that particular food is important, as well as data concerning production in comparison with other products of the food industry. 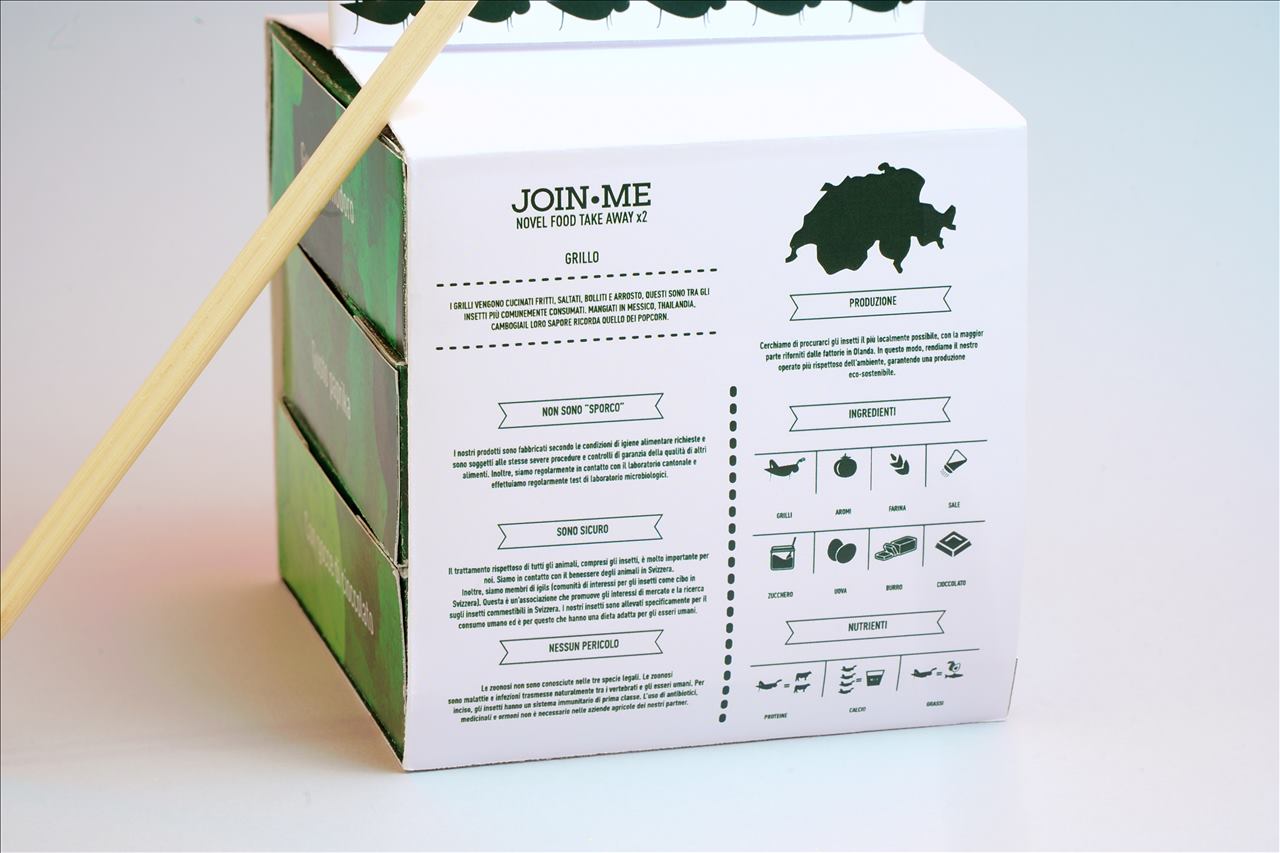 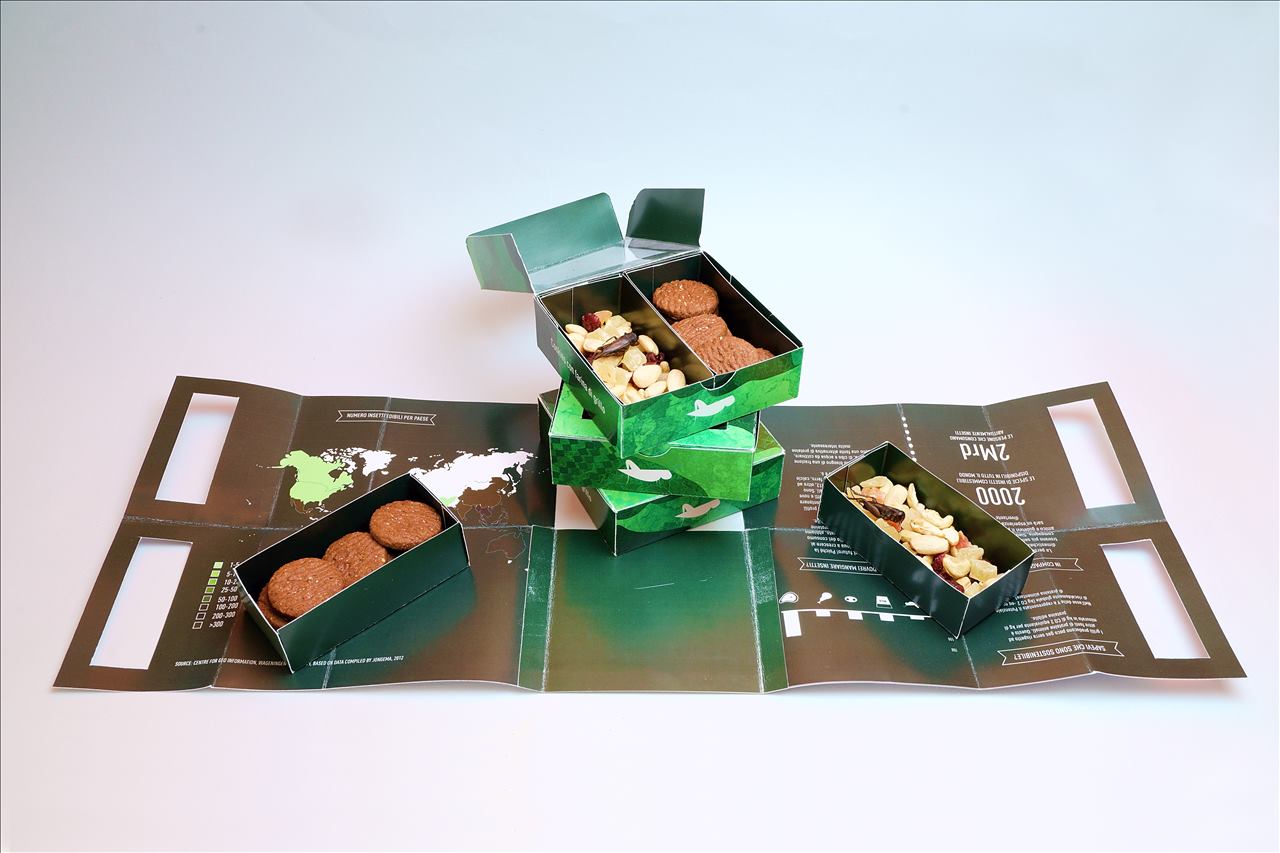 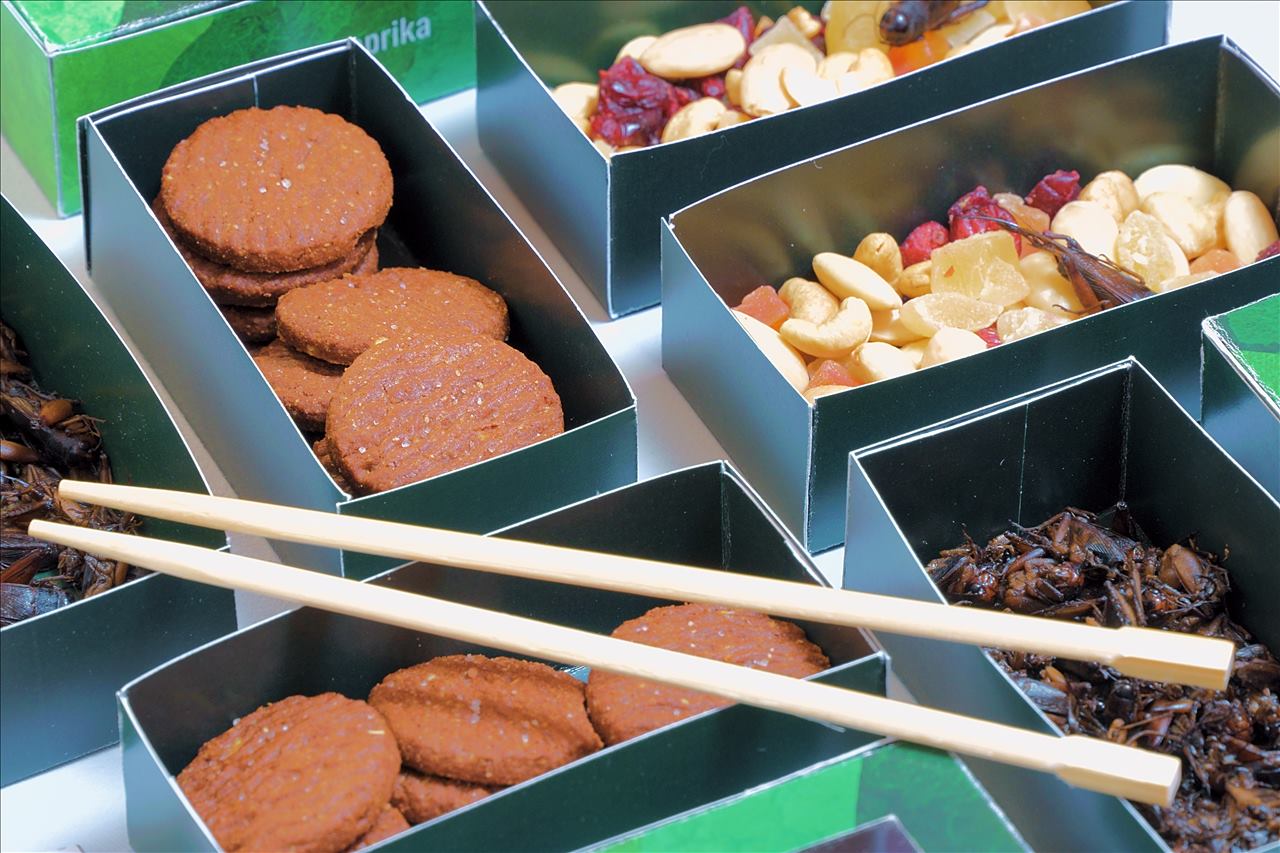 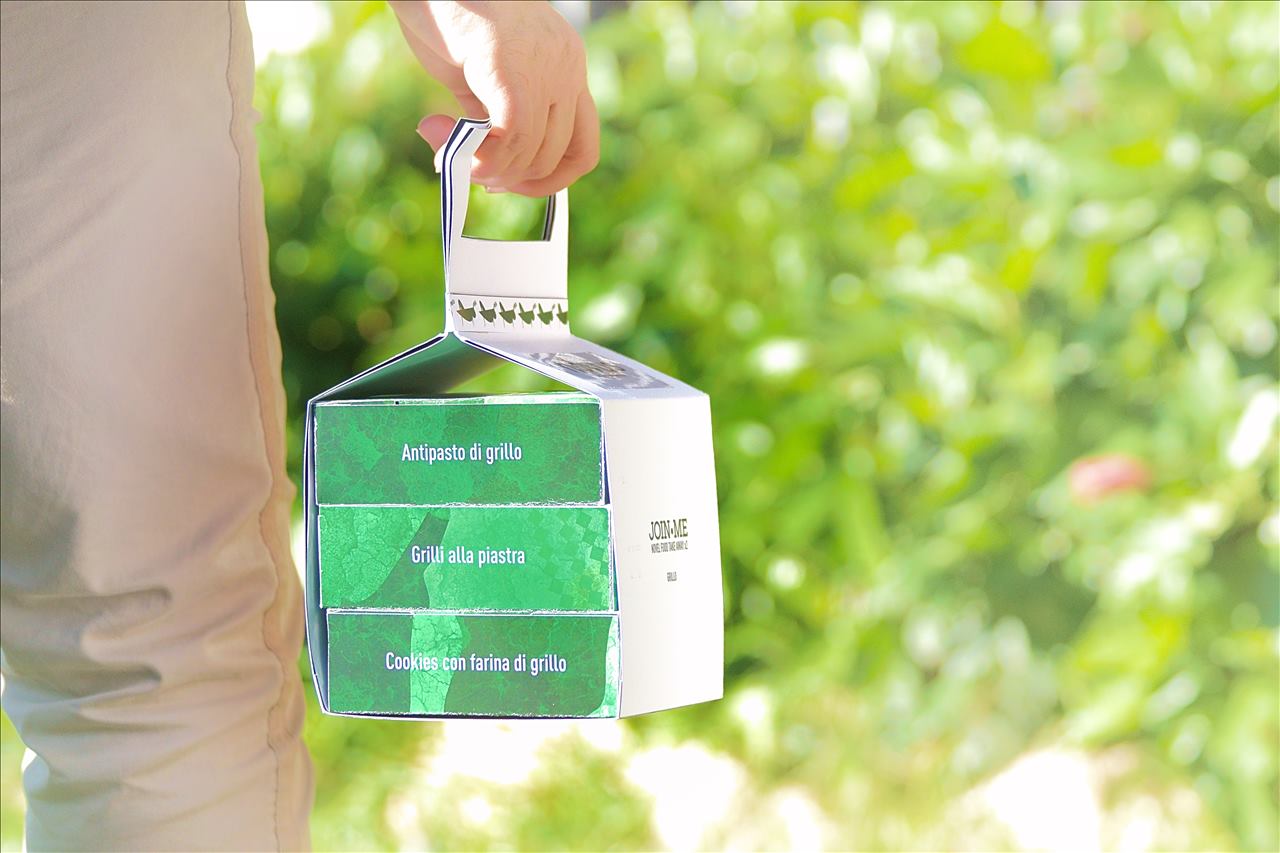