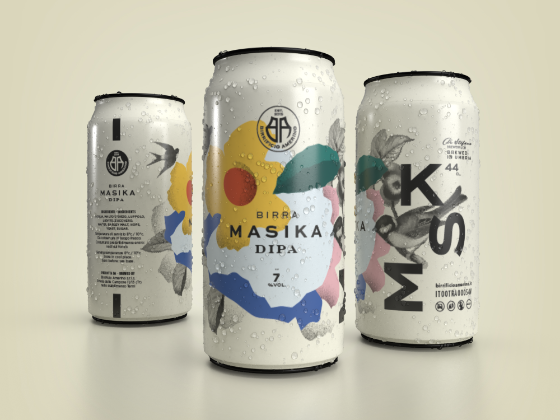 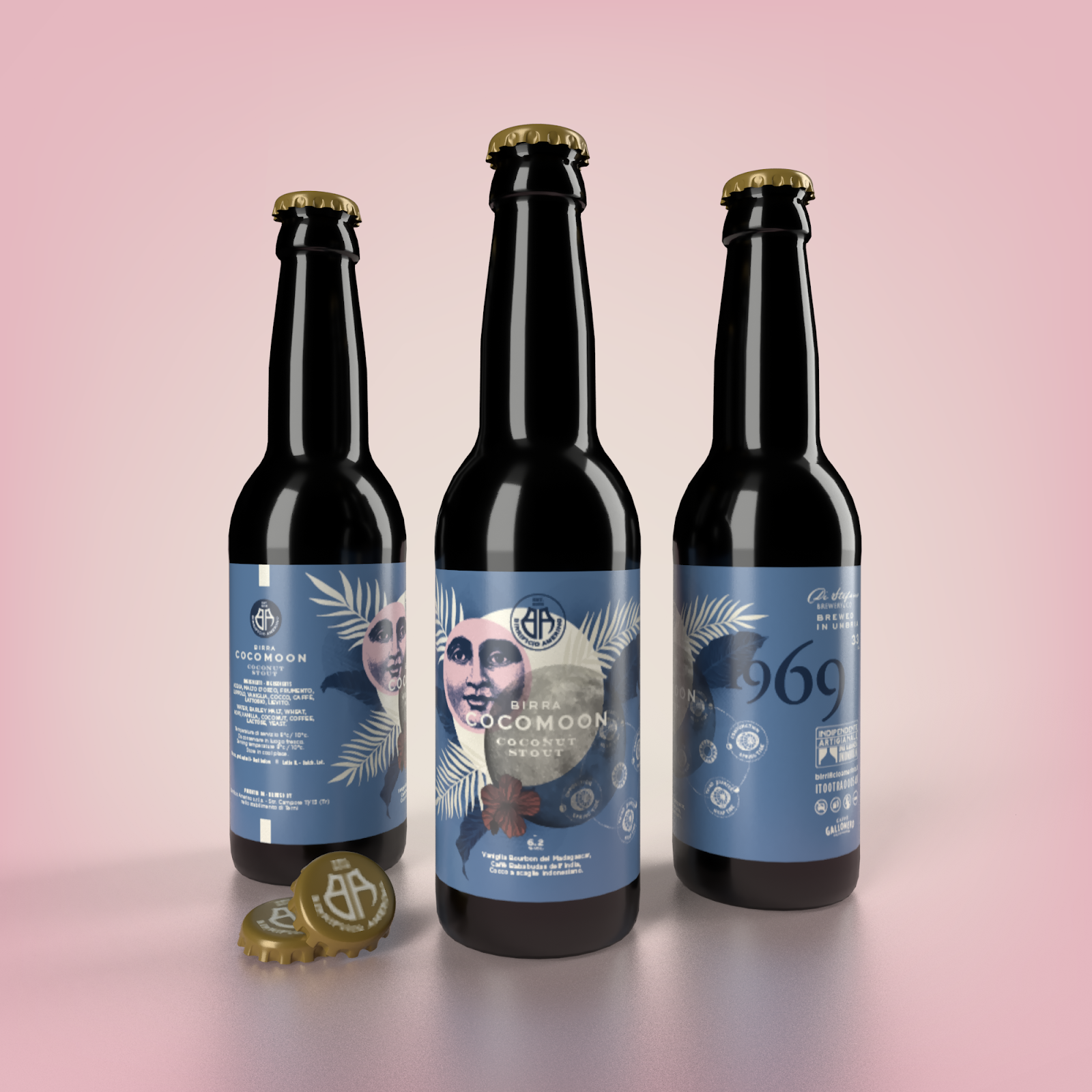 The Amerino Brewery, founded in 2015, in addition to producing a line consisting of currently six beers available all year, has decided to create “seasonal” beers that are produced at a certain time of year. For the moment there are three, produced in two different formats: 33cl bottle and 44cl can. 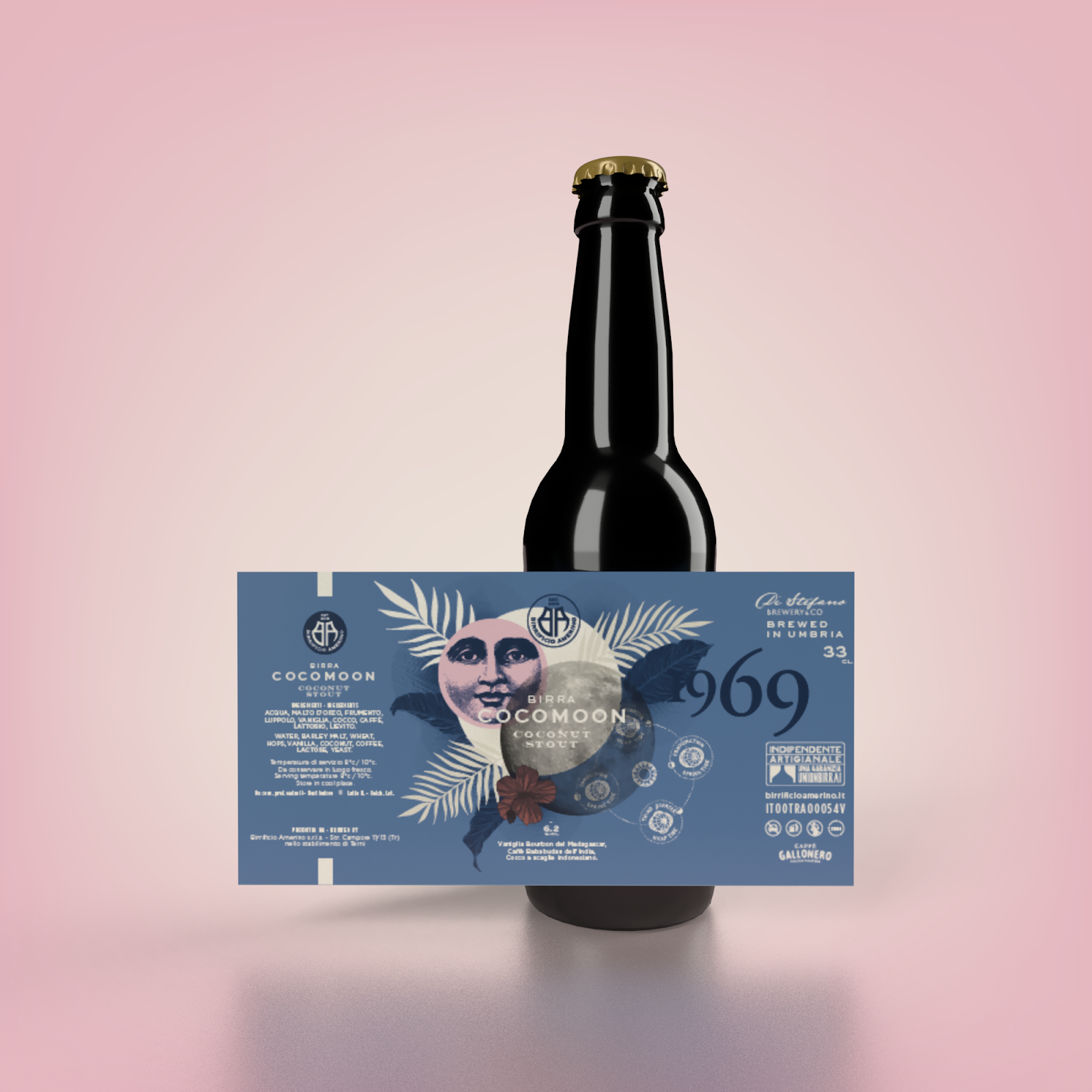 The “Cocomoon”, the last arrived, is a coconout stout and is a celebration of the fiftieth anniversary of the man on the moon. 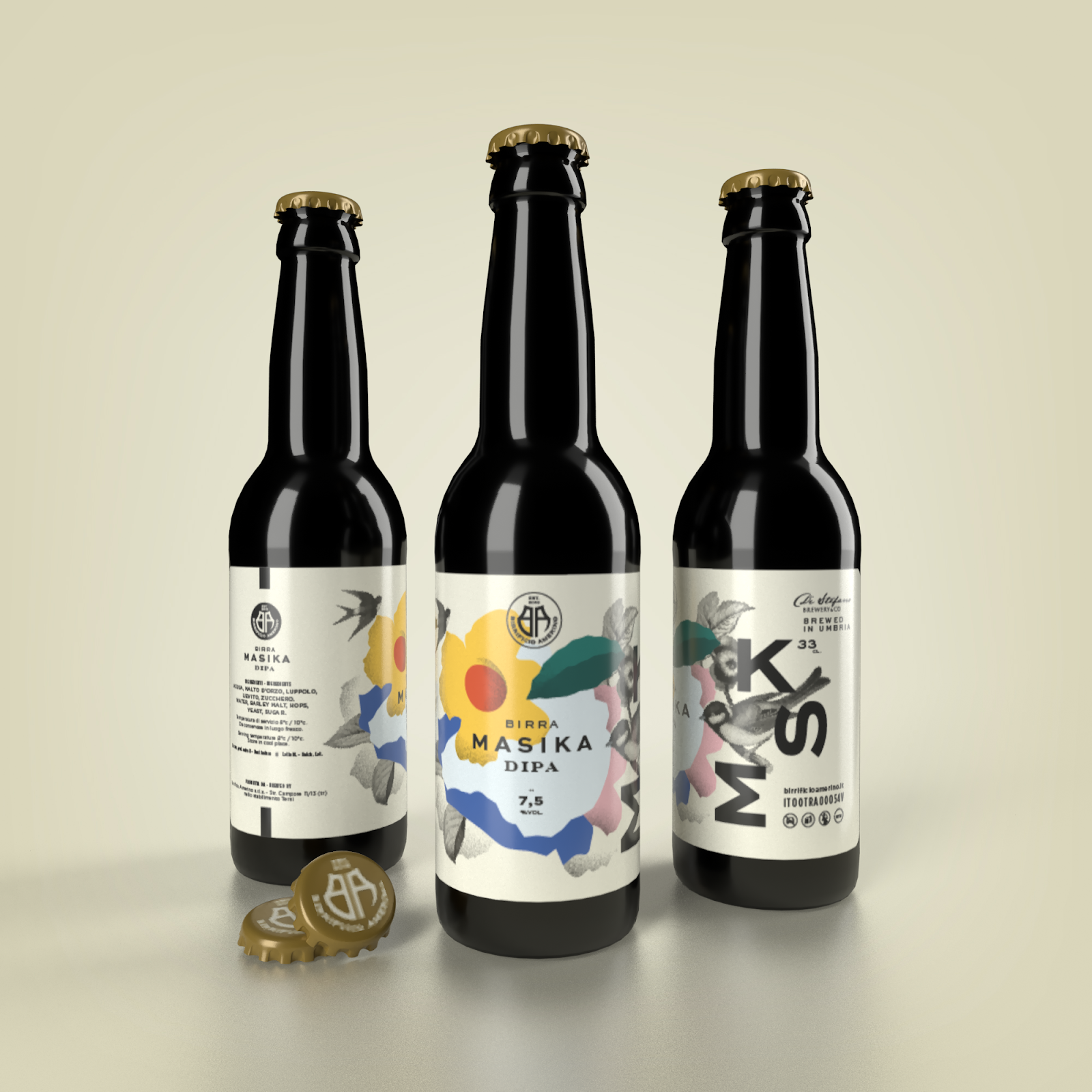 The Masika (spring in Swahili language) is a double IPA with a golden color, almost ruby. Fresh and characterized by a bewitching, balanced and at the same time complex drink. The graphics refer to the name we have chosen as a tribute to spring. 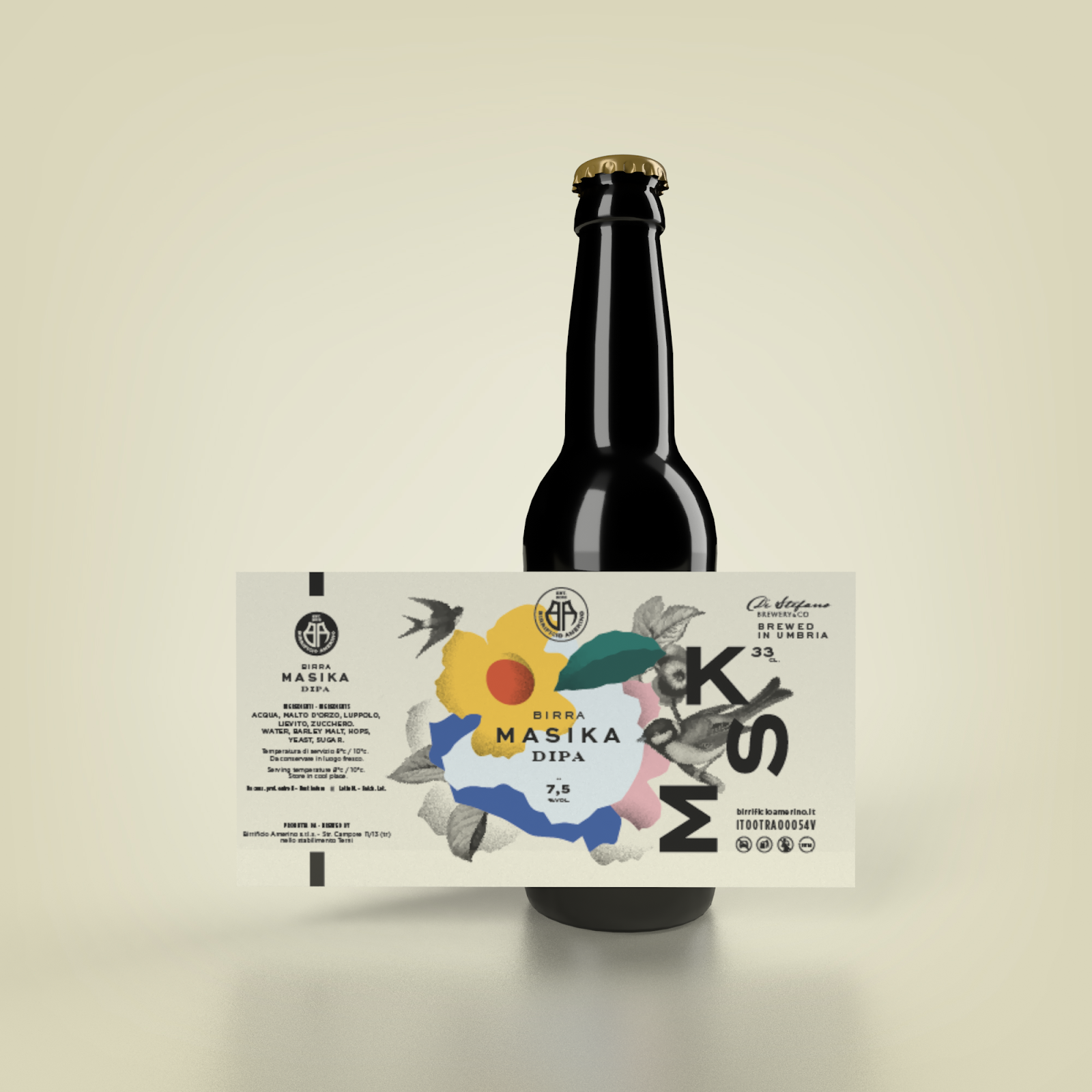 The “Nosignal” is an extremely elegant Hoppy Saison driven by a good dose of hops during dry hopping and boiling, with a truly unique character. The graphics refer to the television message of the monoscopes that indicate no signal to underline the “detachment” and the moment of relaxation that corresponds to the drinking of beer. 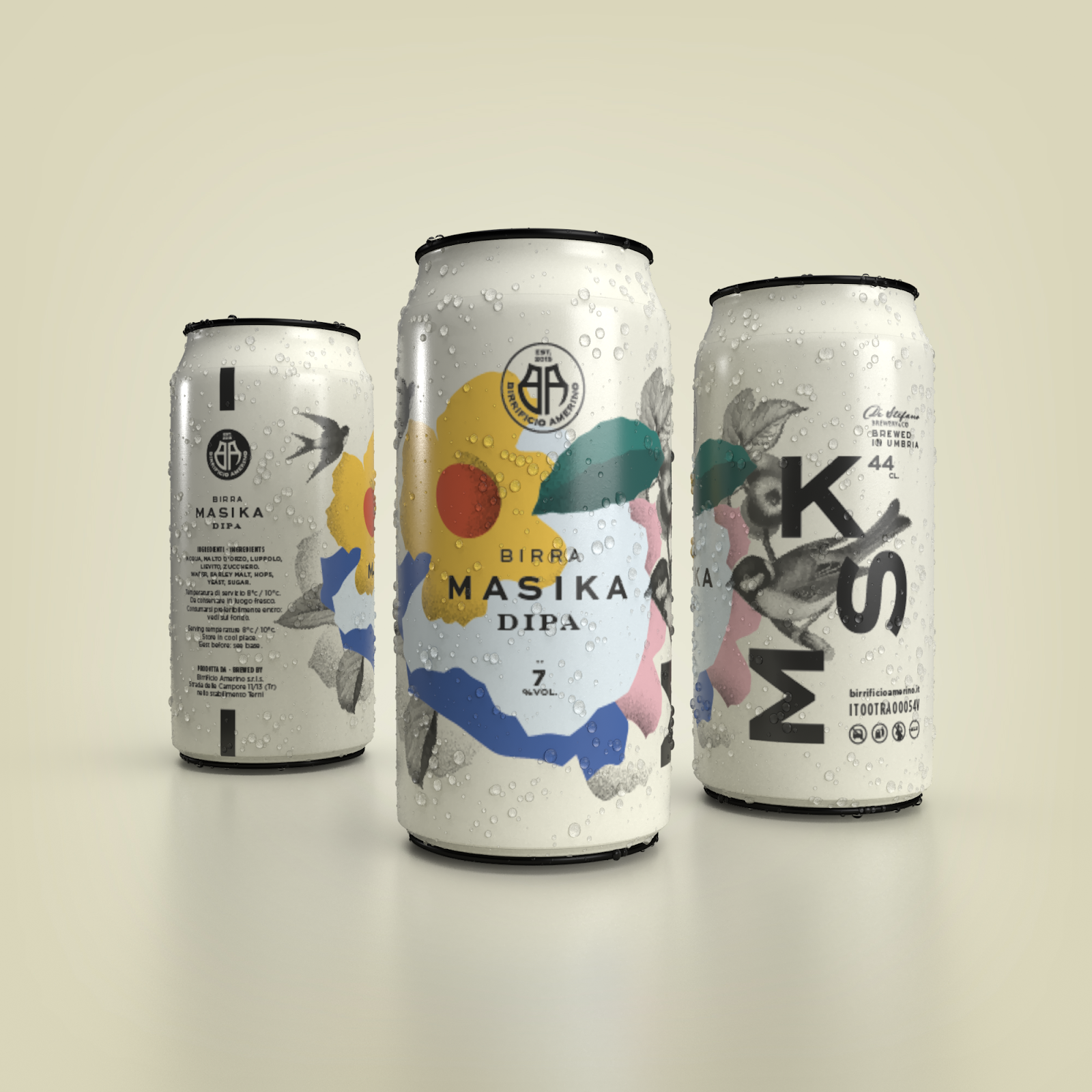