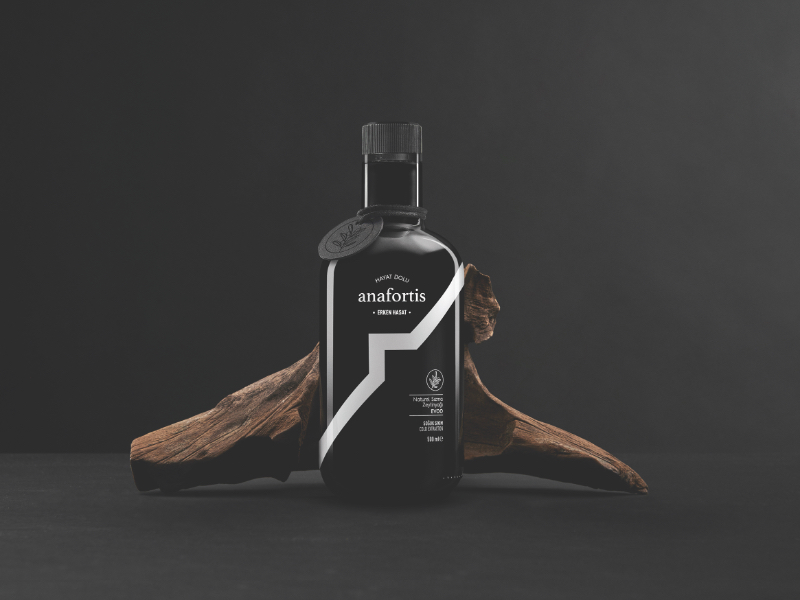 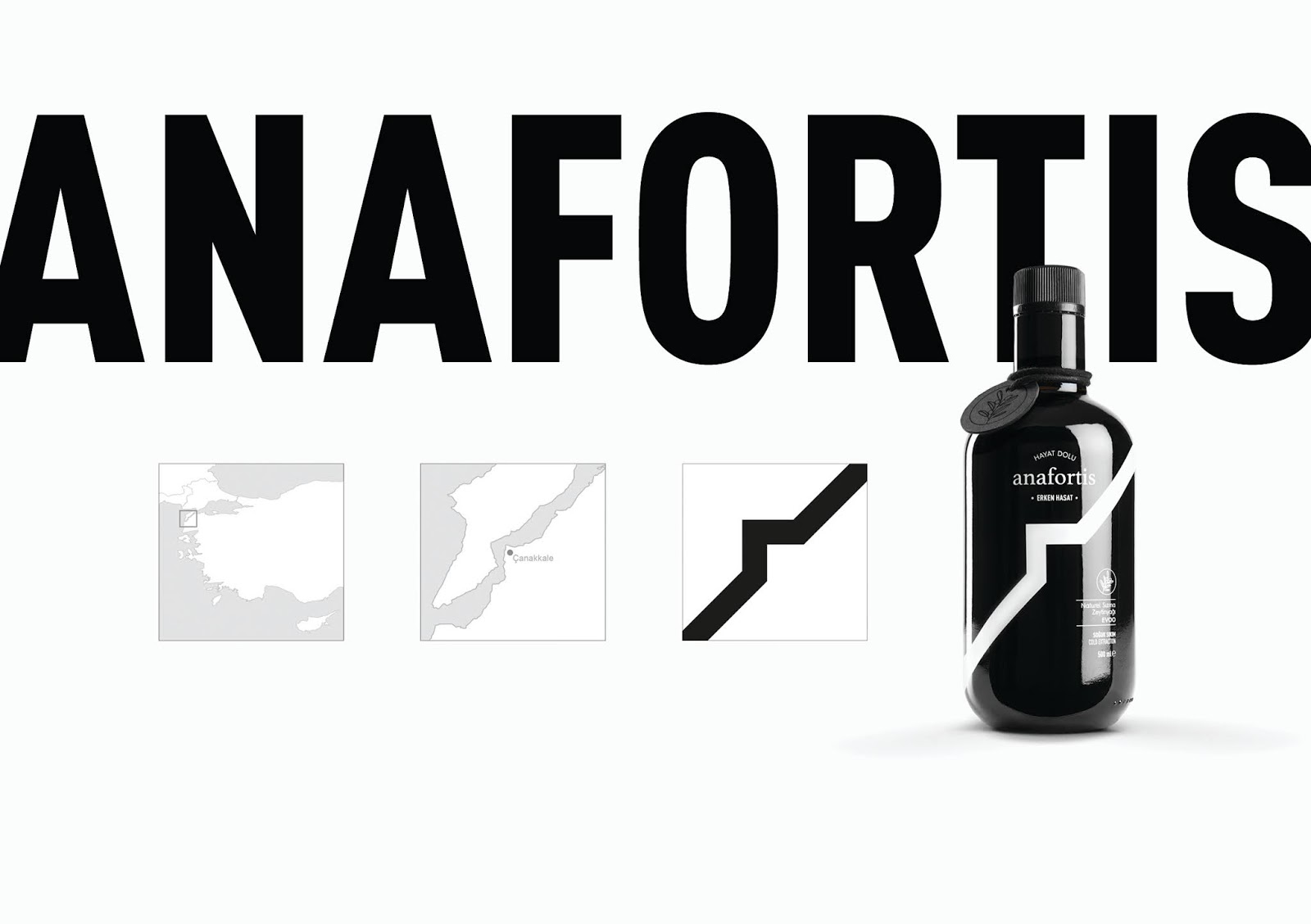 Anafortis brand was built by the next generation of olive oil producers that came from a family history of harvesting olive oils in Canakkale region using traditional methods for four generations. Brand executives, who were trained internationally and holding the pulse of the sector globally, aimed to build a brand that was nontraditional yet tied to its heritage at the same time. Their targeted sales market included the UK and Japan as well as the national market. They have emphasized the brand to reflect the high quality of the product.

3 points were most relevant. First, affiliation with the region as the company has been on the same lands for generations. Second, producing limited amount and at a level of quality that was recognized internationally. Third, modern point of view./blockquote> 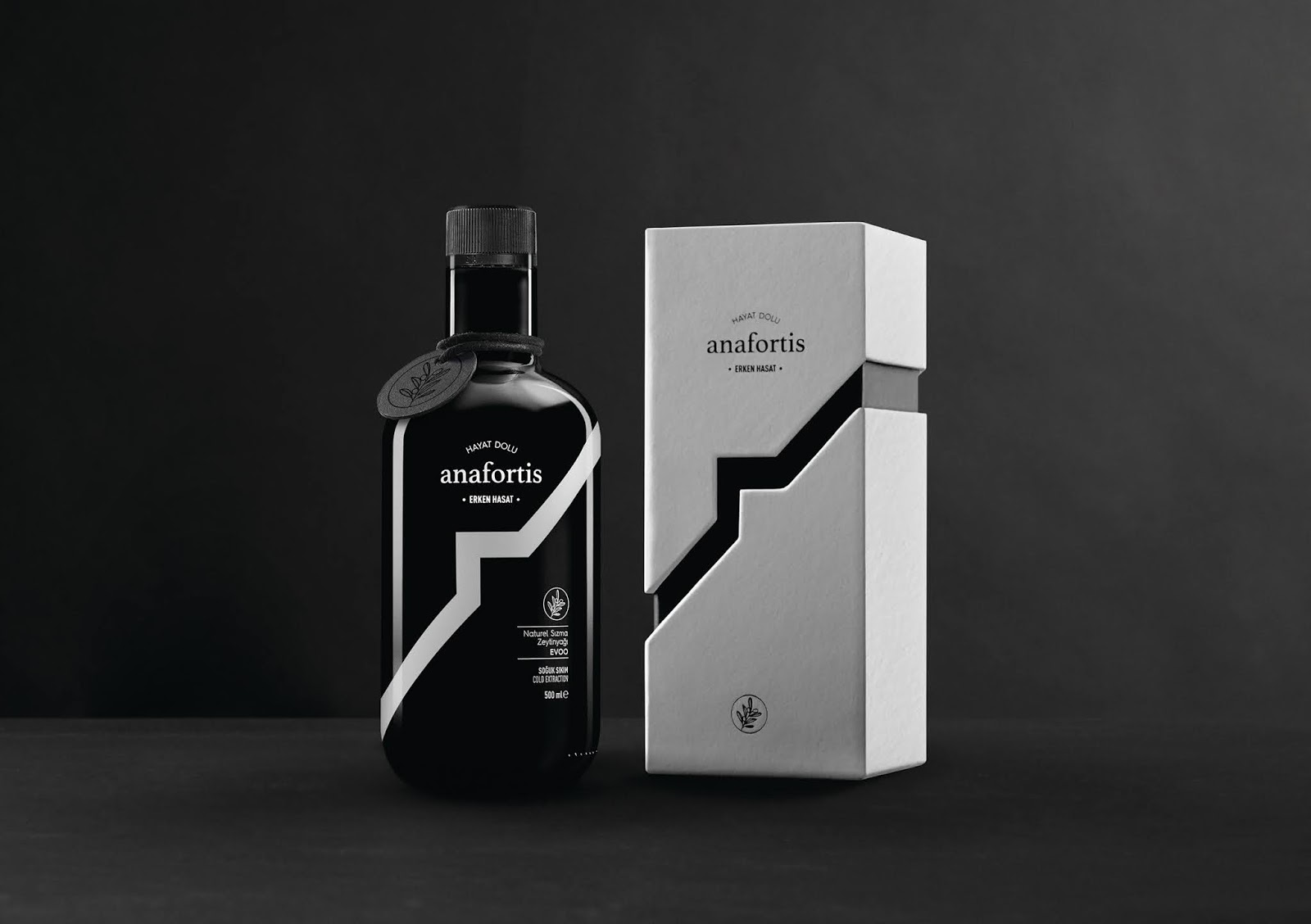 It was aimed to approach to the region with a modern perspective that was void of cliches attached to the region as well as the olive oil sector. The graphic interpretation of design of the Canakkale (Dardanelle) strait on the bottle both made a reference to the region and reflected the modernist approach visually. It was decided that a sımple yet sharp and clear design would carry the brand well and facilitate the brand perception. The product that was recognized at international olive oil competitions for its quality was to be sold in smaller bottles of 250 and 500 ml. The reasoning behind that choice was the quality of the product that can be equal to medicine. These details guided the bottle and color choices. 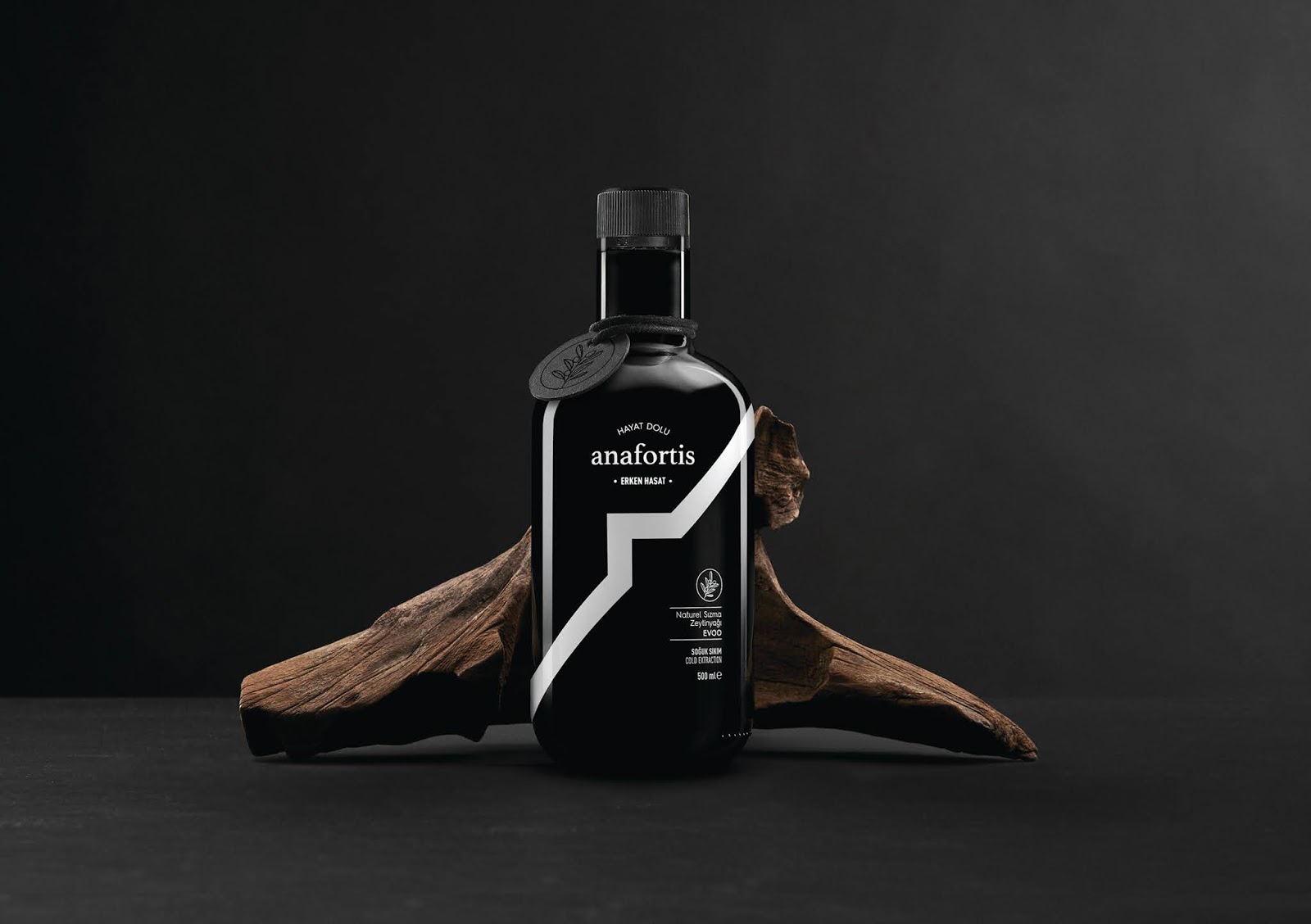 The bottle was picked for its form like a medicine bottle and its unison wıth the geometrical visual structure. Since such a bottle shape has never been used for olive oils in Turkey, it was decided that it would facilitate the brand’s positioning in the market.

Since nationally there were only classic shaped bottled were produced, the bottles in targeted form were brought from overseas.

The gift box was also aimed to be unique to the brand. Hence the visual on the bottle was integrated to the way the box opens up and the gift box was customized. 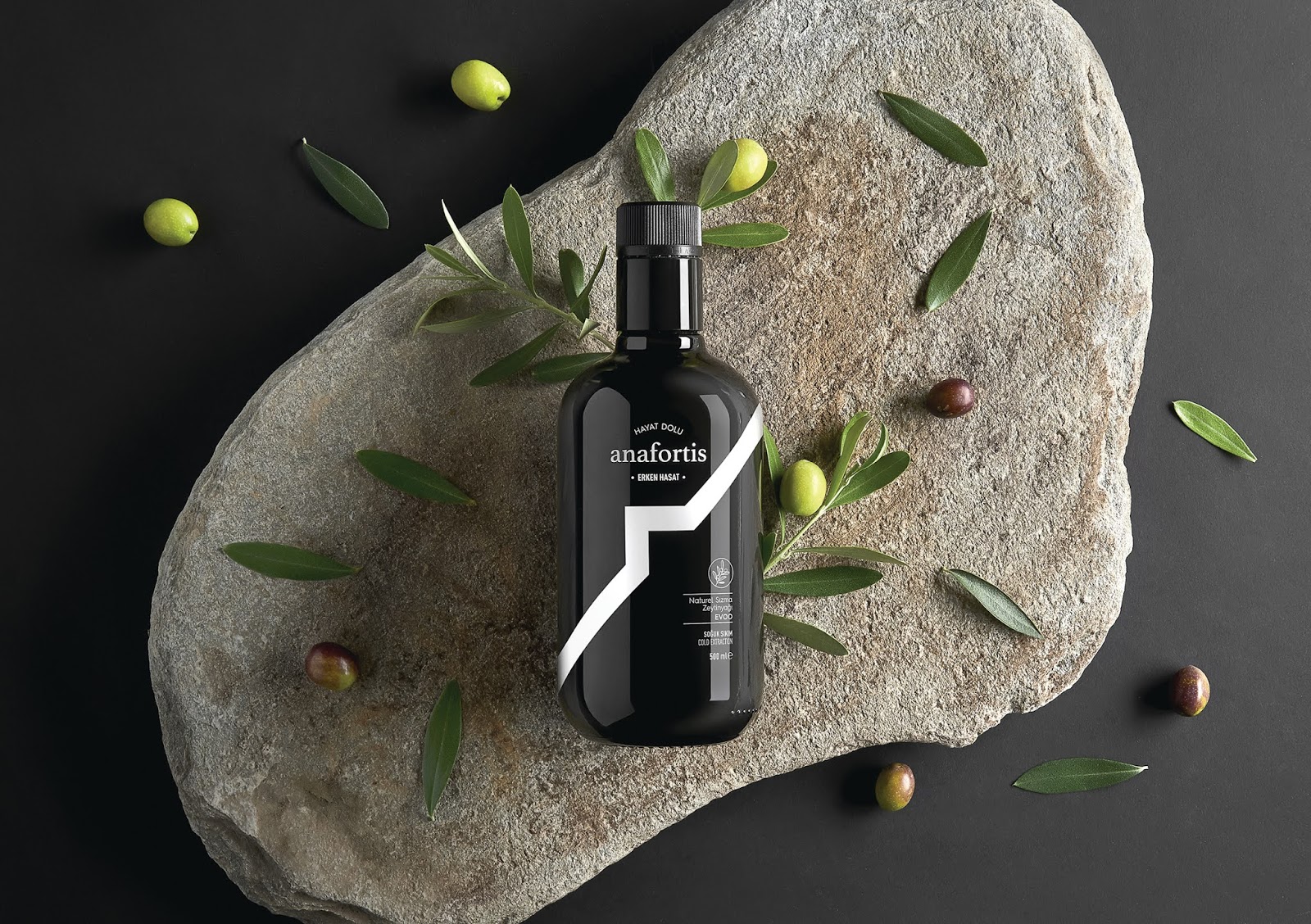 What’s Unique?
We build a brand that was nontraditional yet tied to its heritage at the same time. After rebranding and new packaging, in 9 months time, had a %128 increase in sales. The brand received request from Japan, UK and Eupean markets. 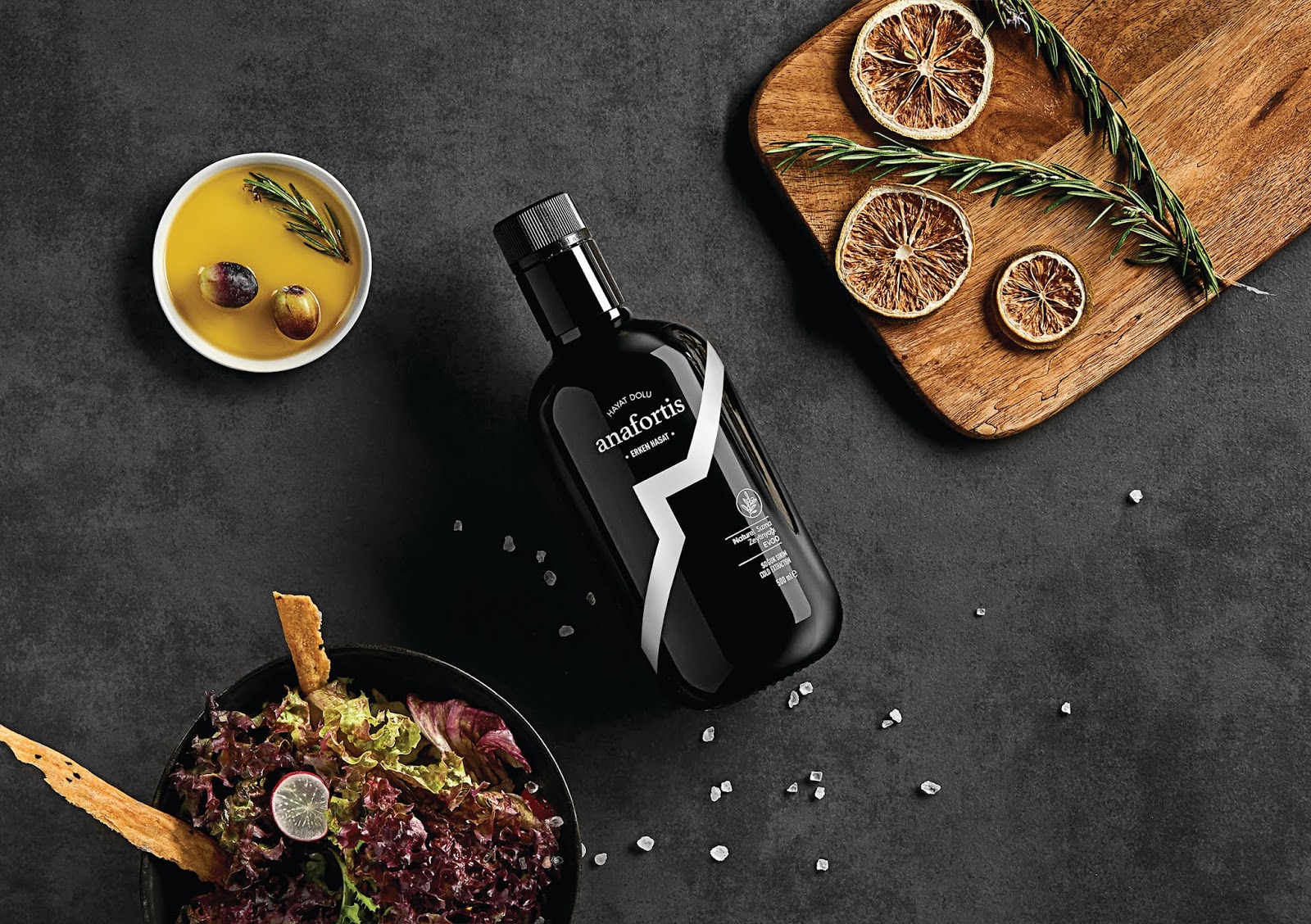