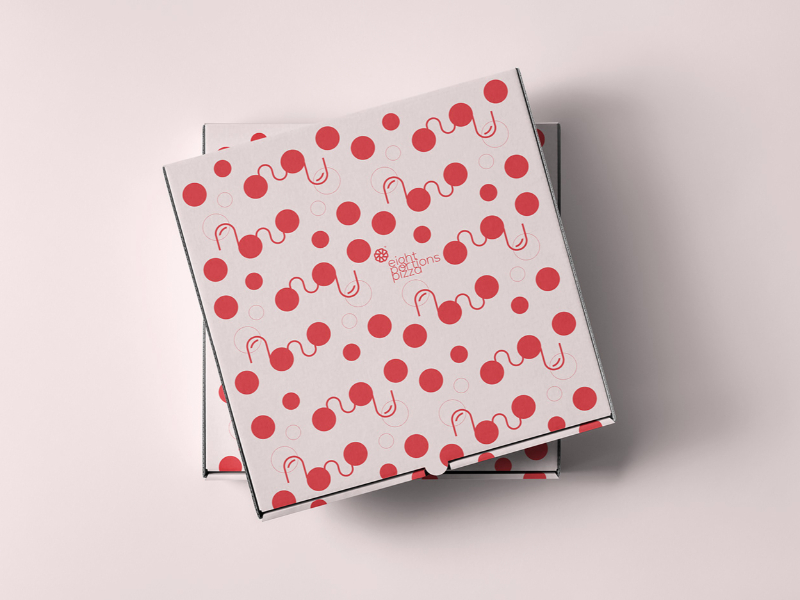 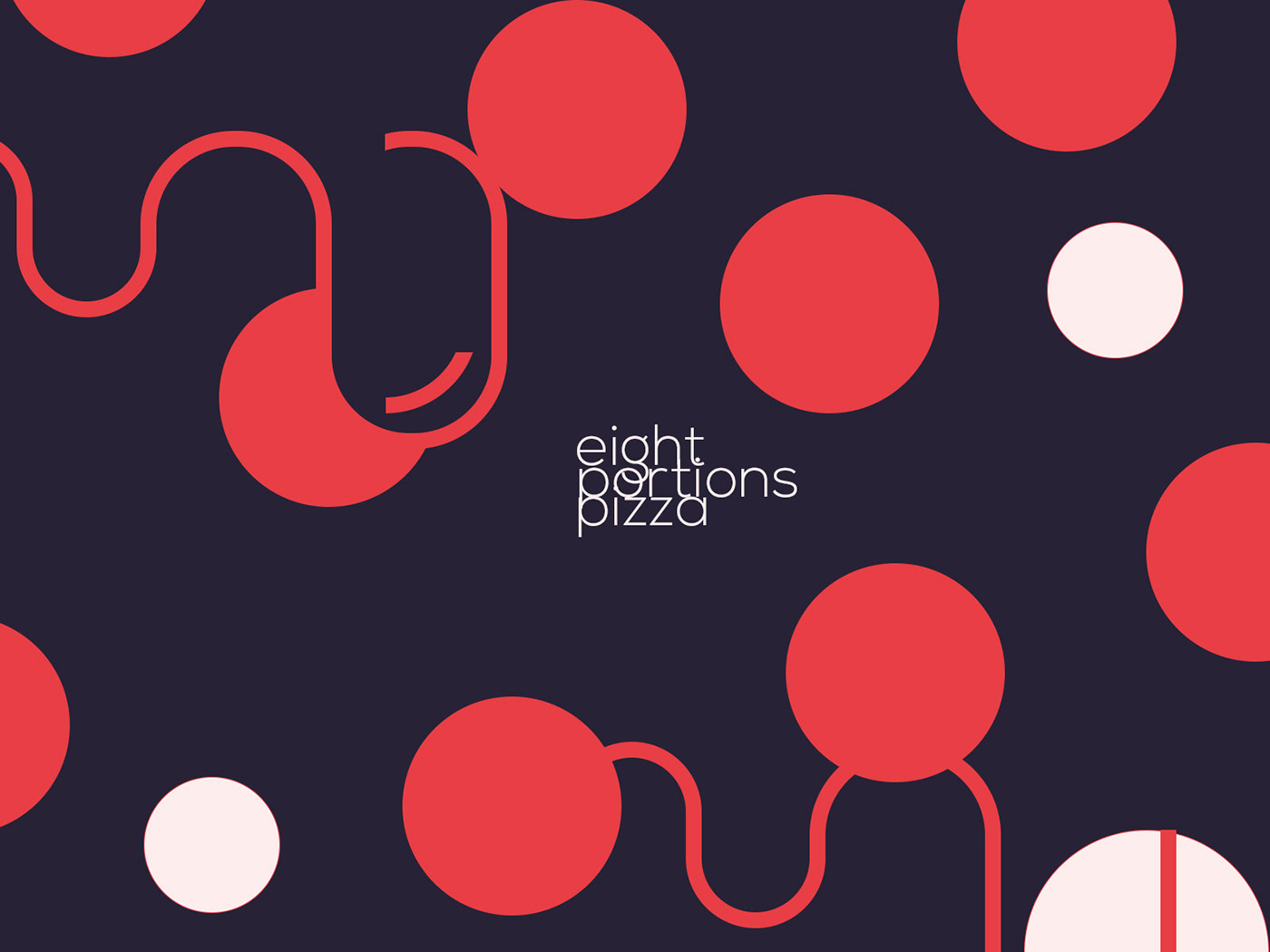 Eight Portions Pizza is a pizza restaurant chain and international franchise which The company is known for its Italian American cuisine menu, eight portions pizza has8 restaurants worldwide.

Eight Portions Pizza is split into several different restaurant formats the original family-style dine-in locations, storefront delivery, and Carryiaut locations, and hybrid locations that have carryout, delivery, and dine in options Some full-sized eight portions pizza locations have a lunch buffet, with “all you can eat” pizza, salad, desserts, and breadsticks, and a pasta bar eight portions pizza has other business concepts independent of the store type. 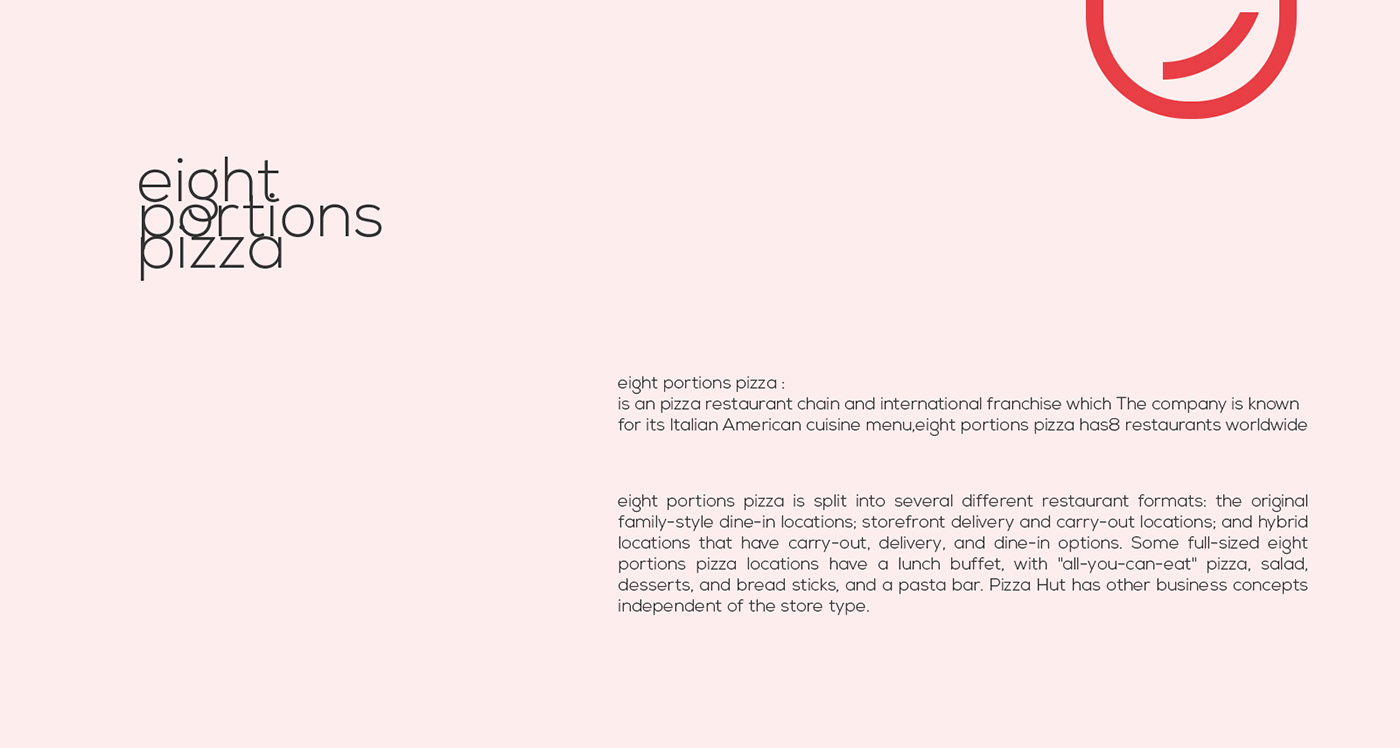 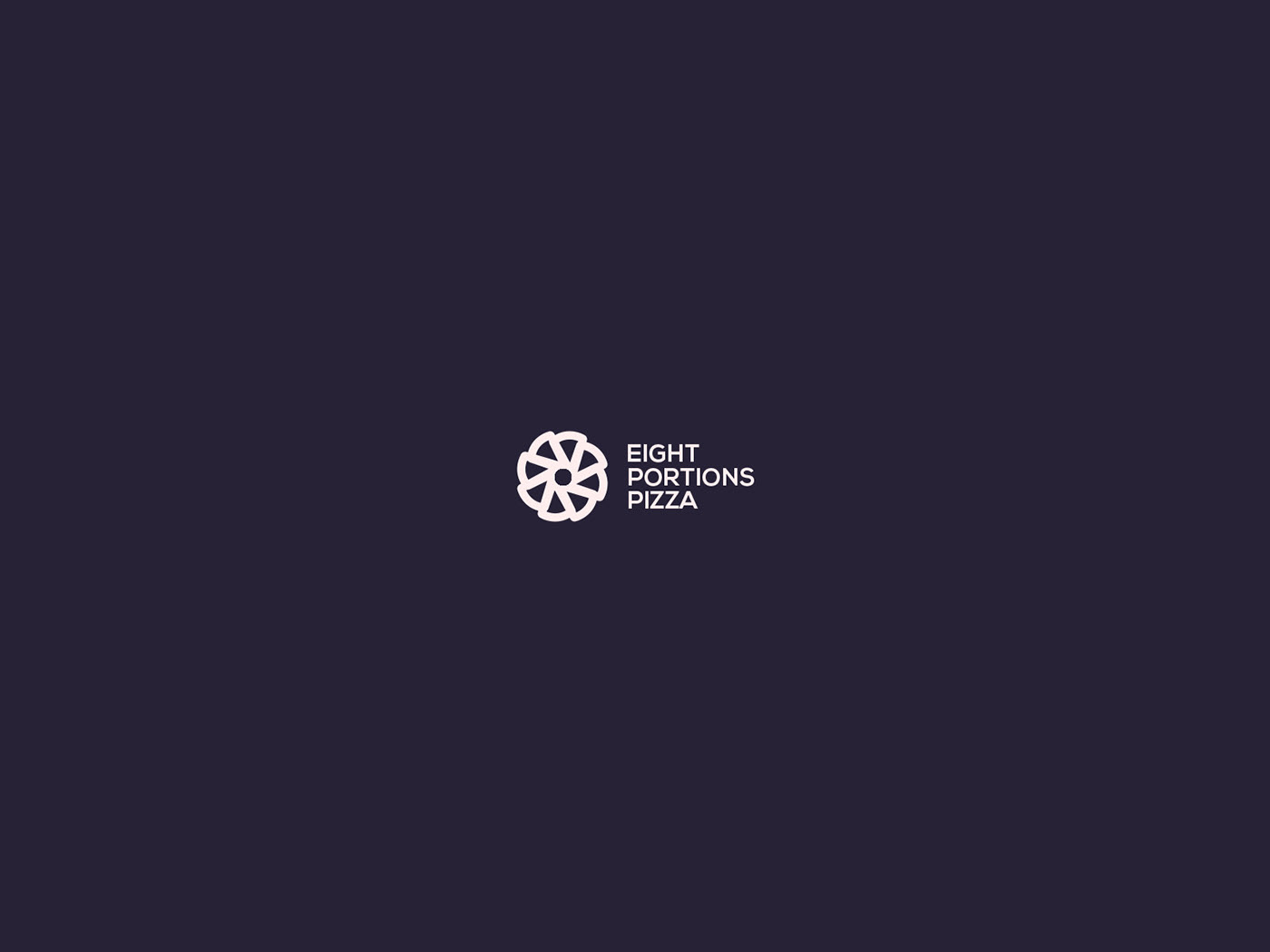 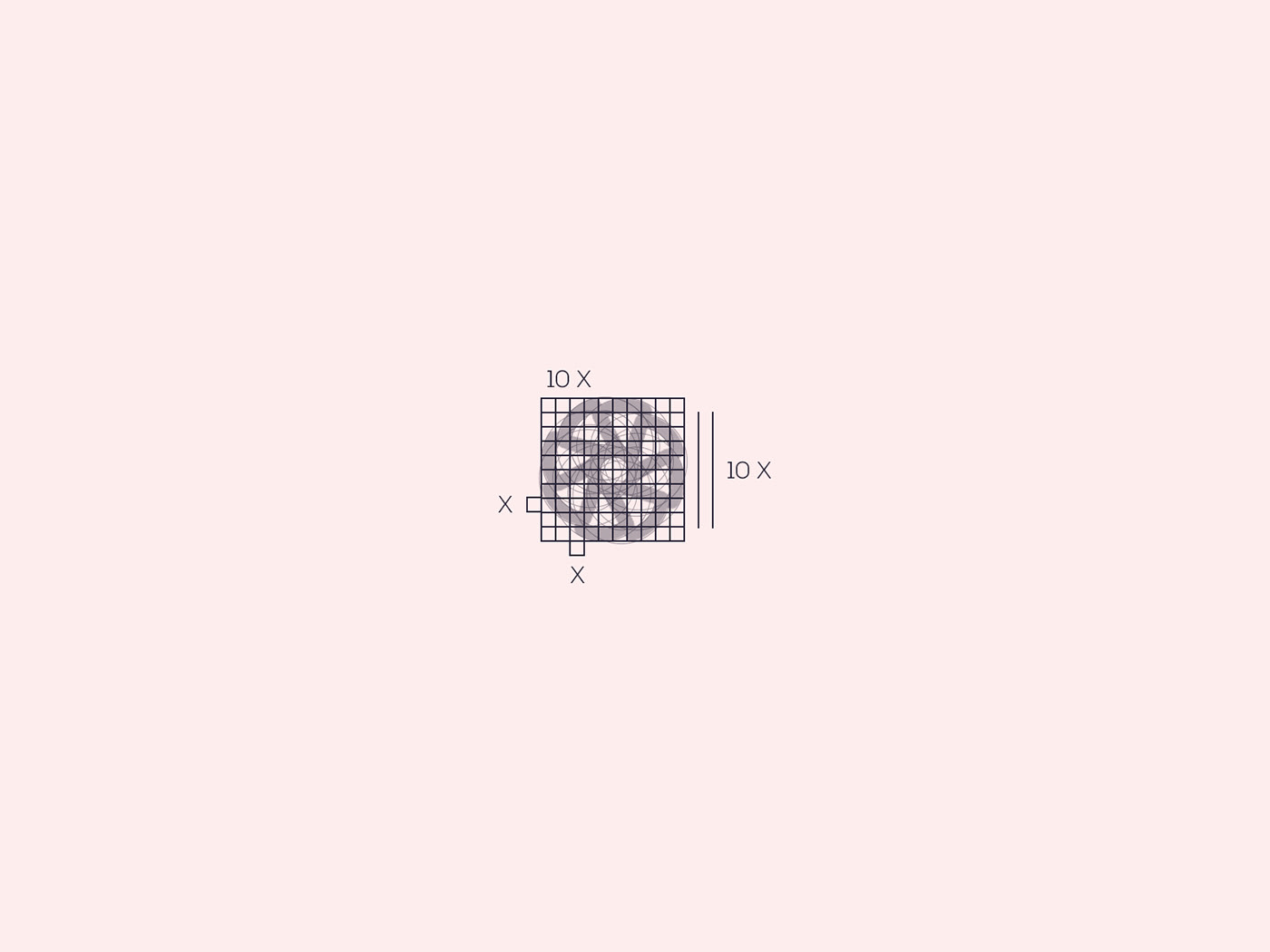 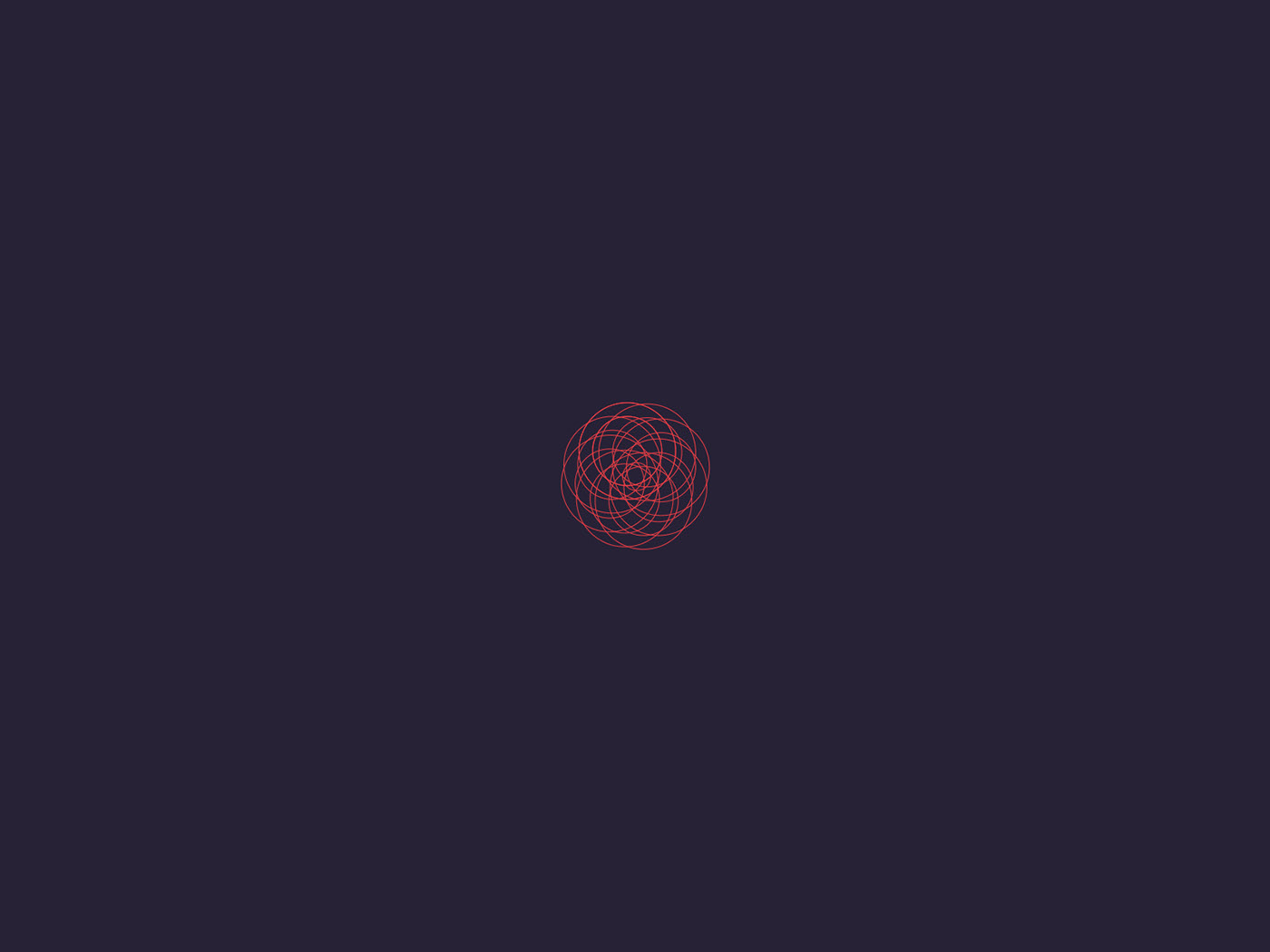 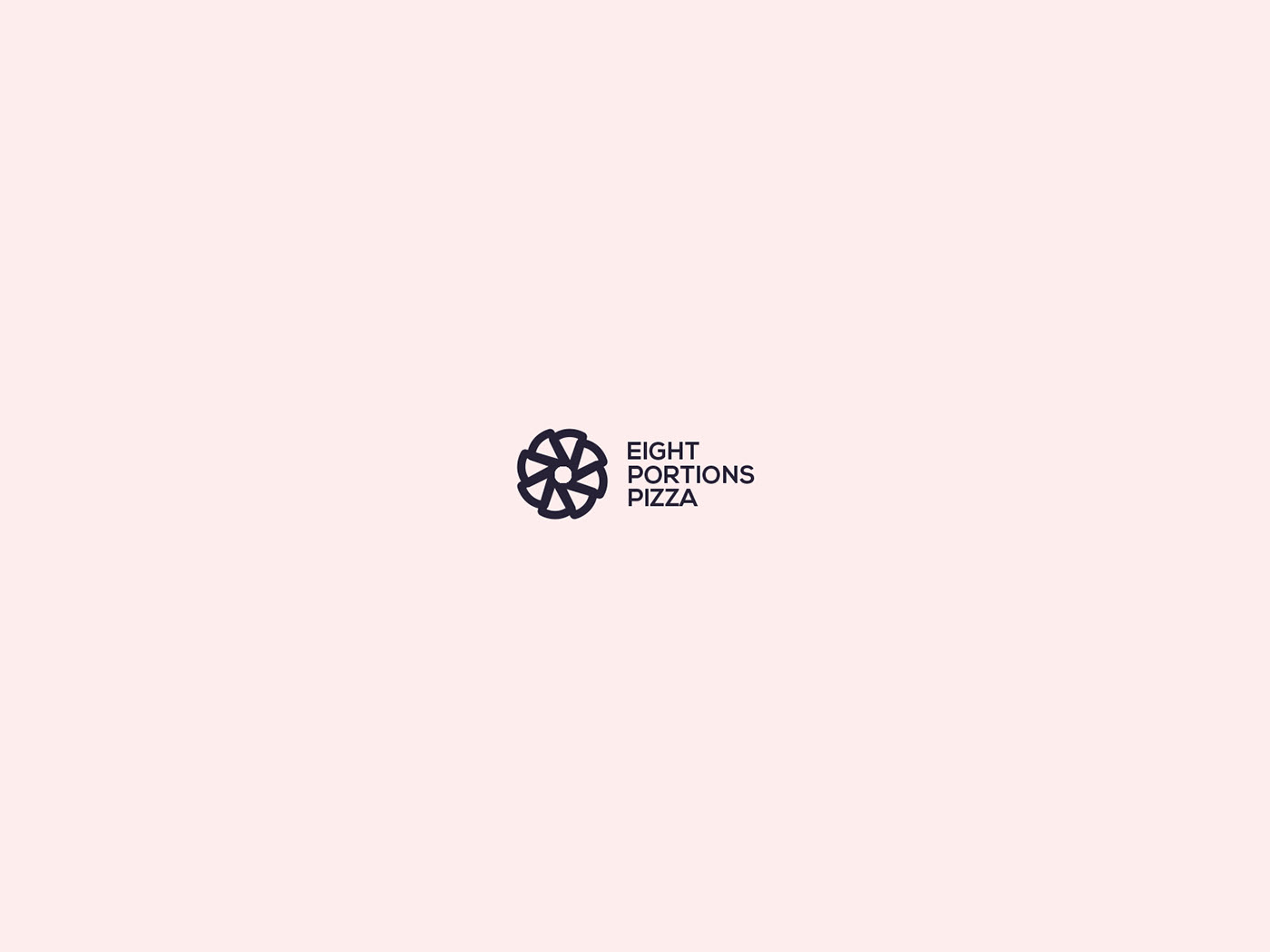 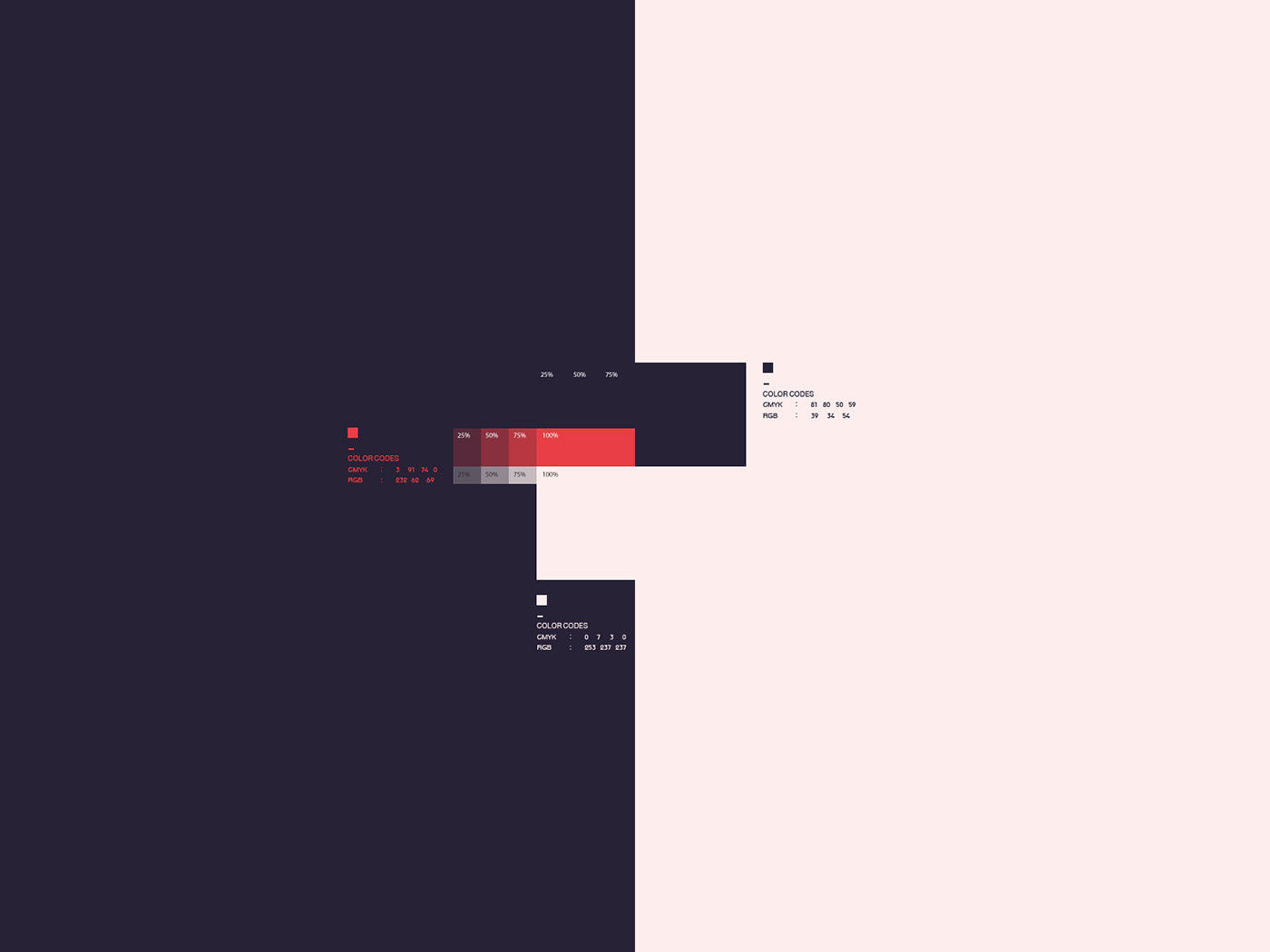 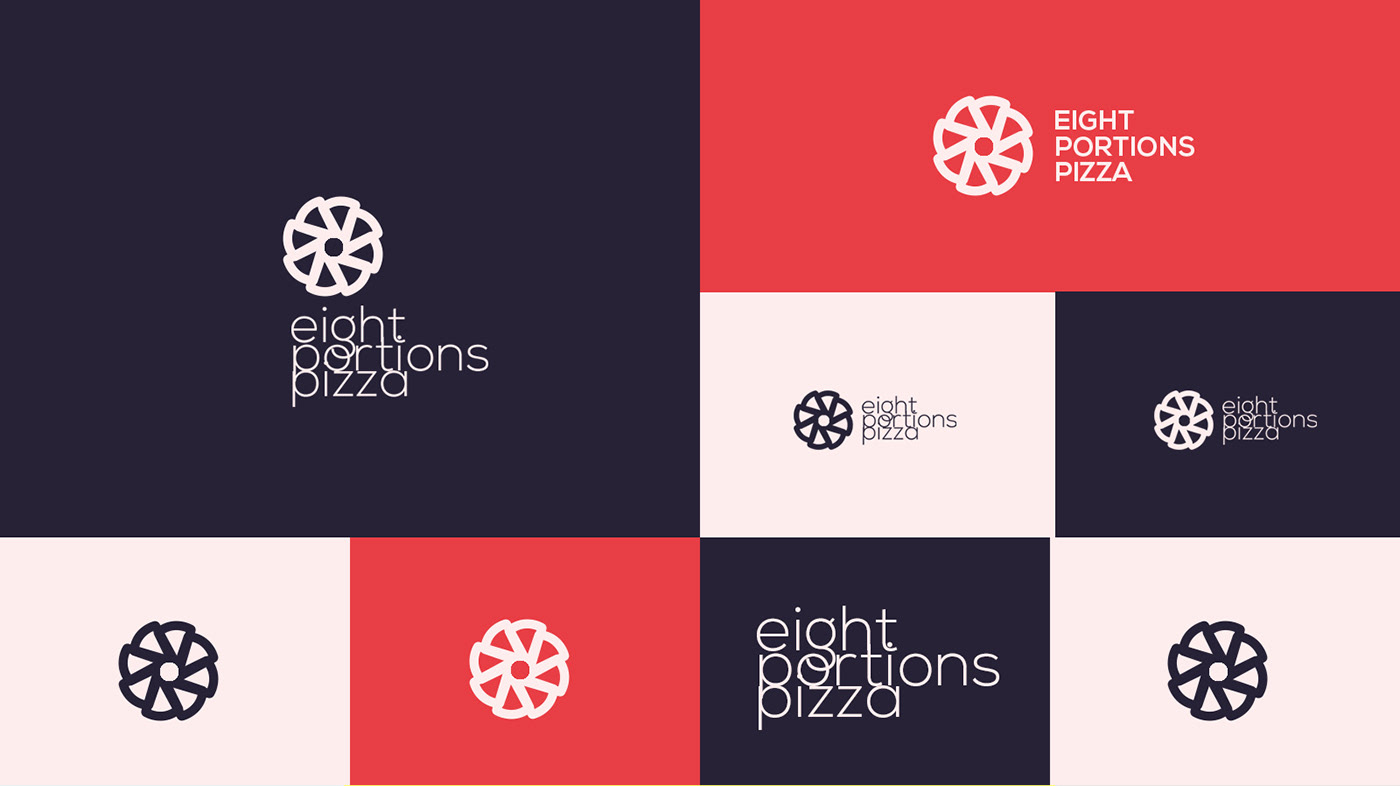 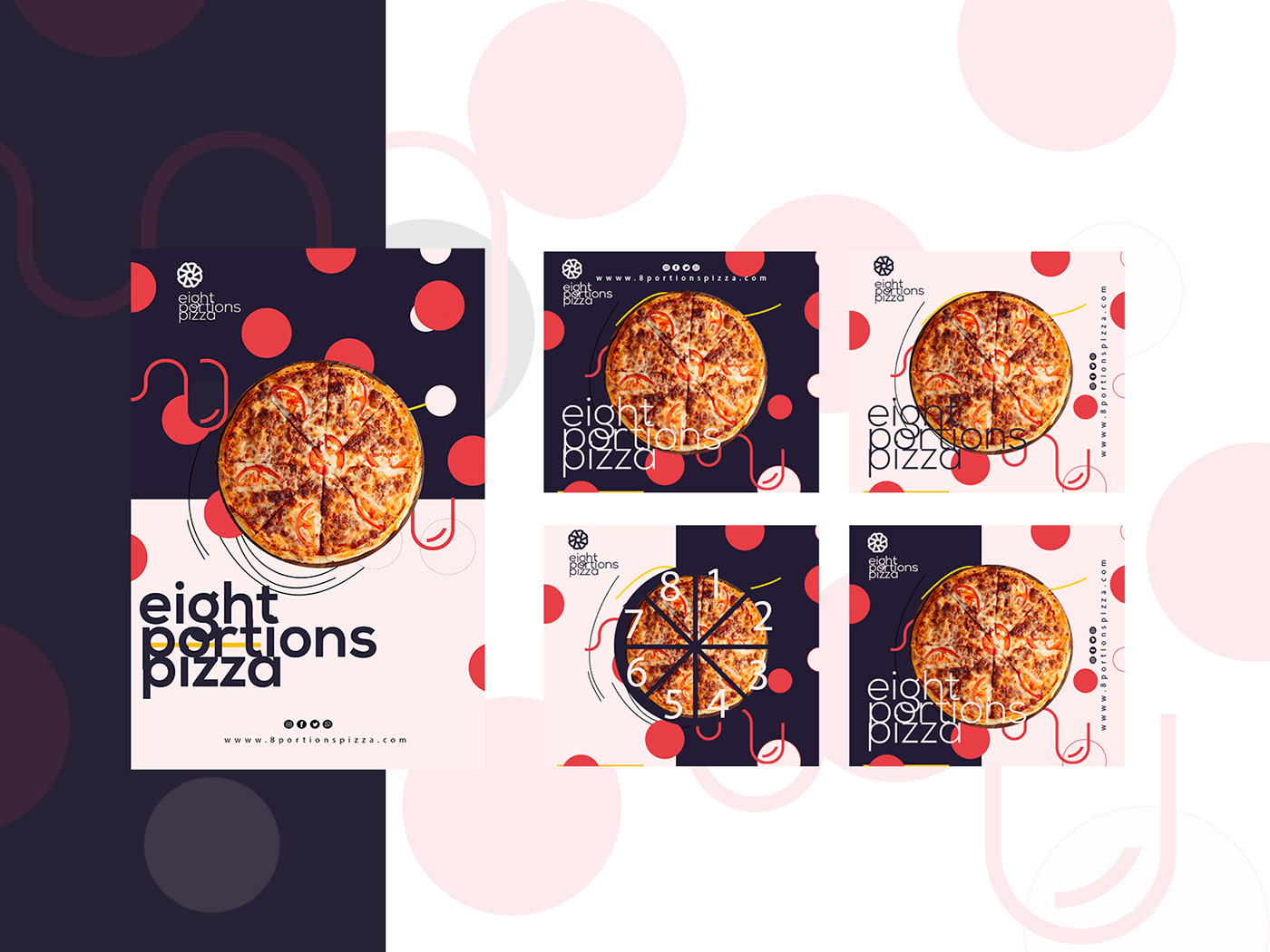 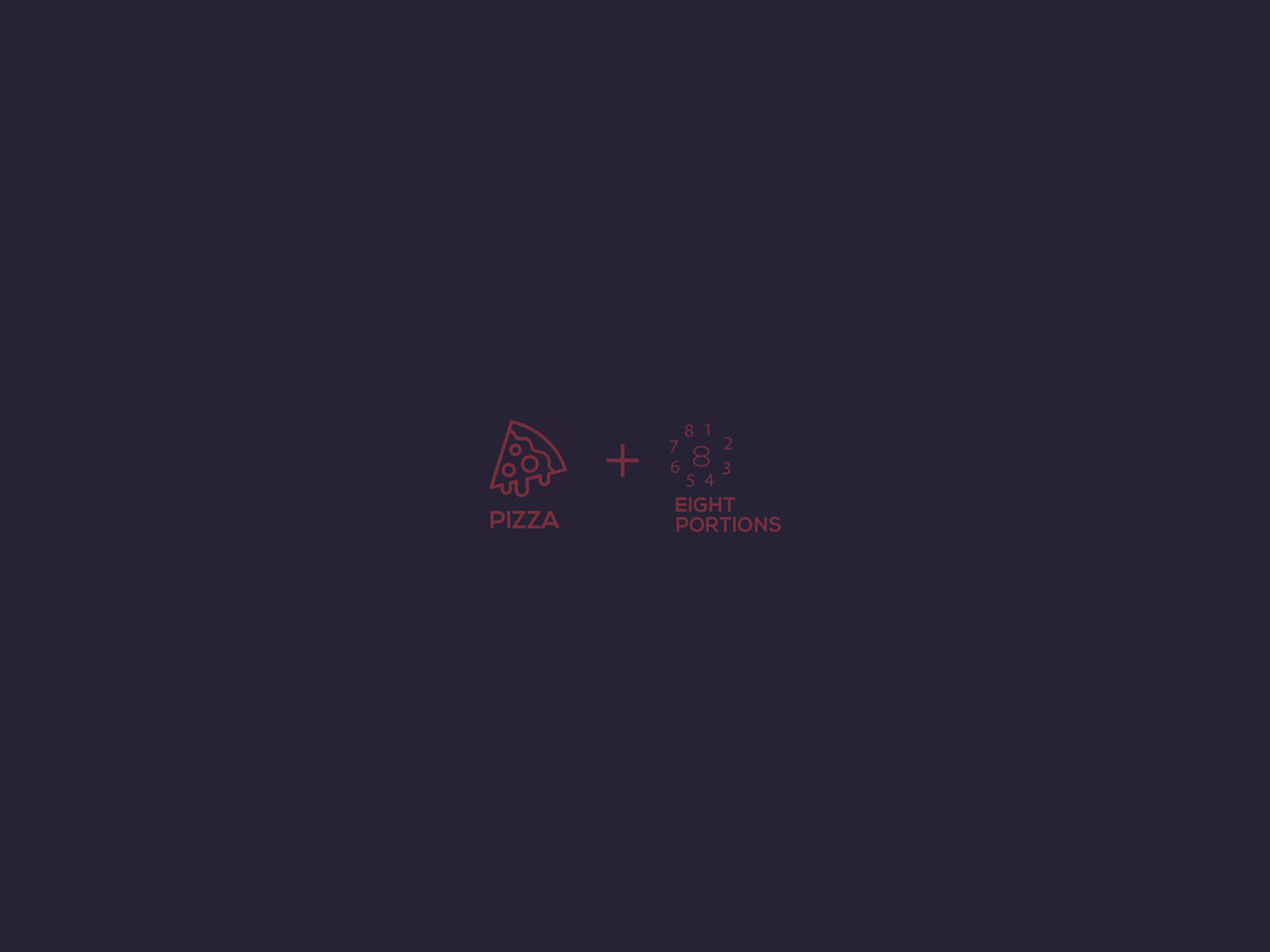 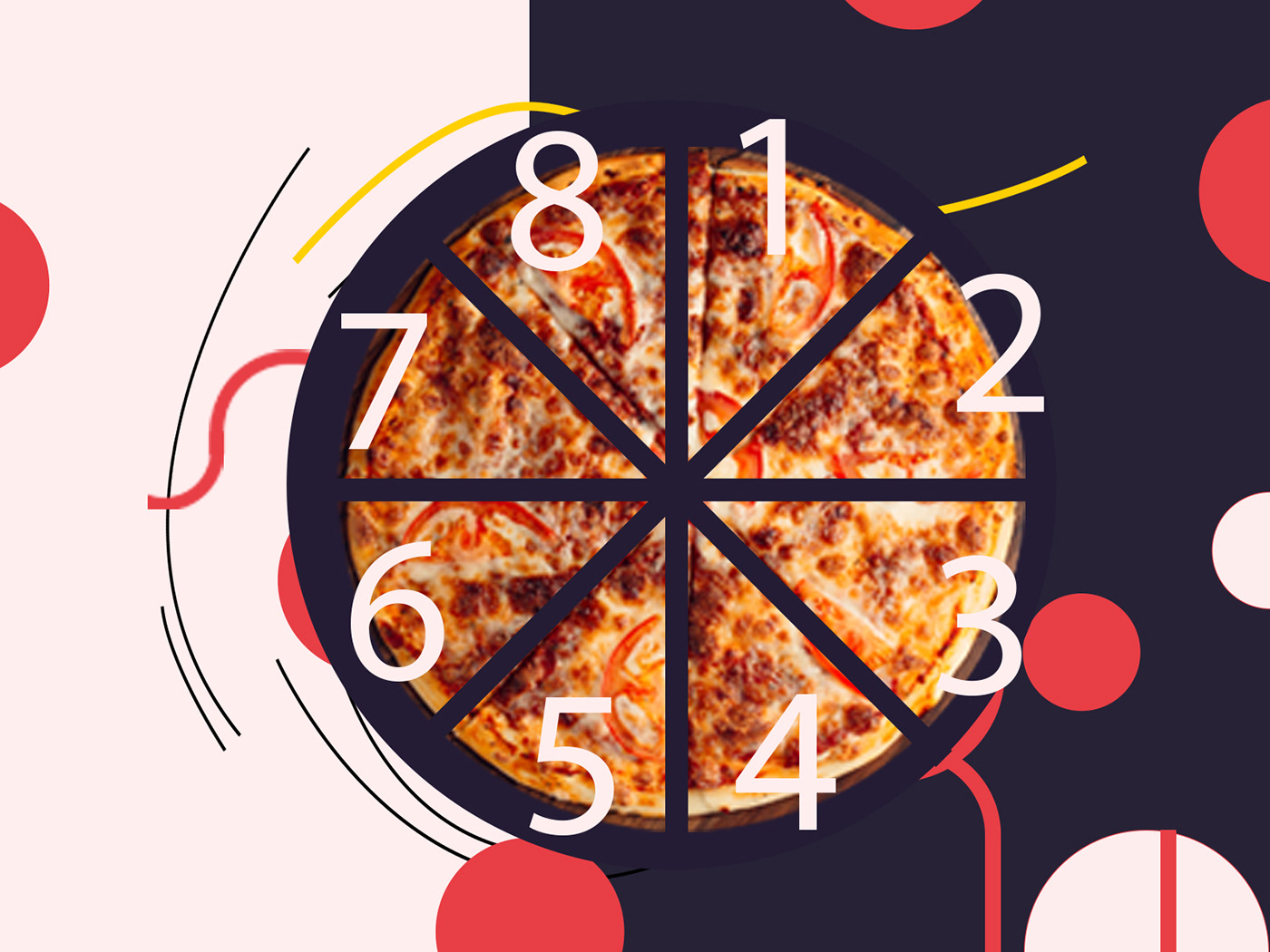 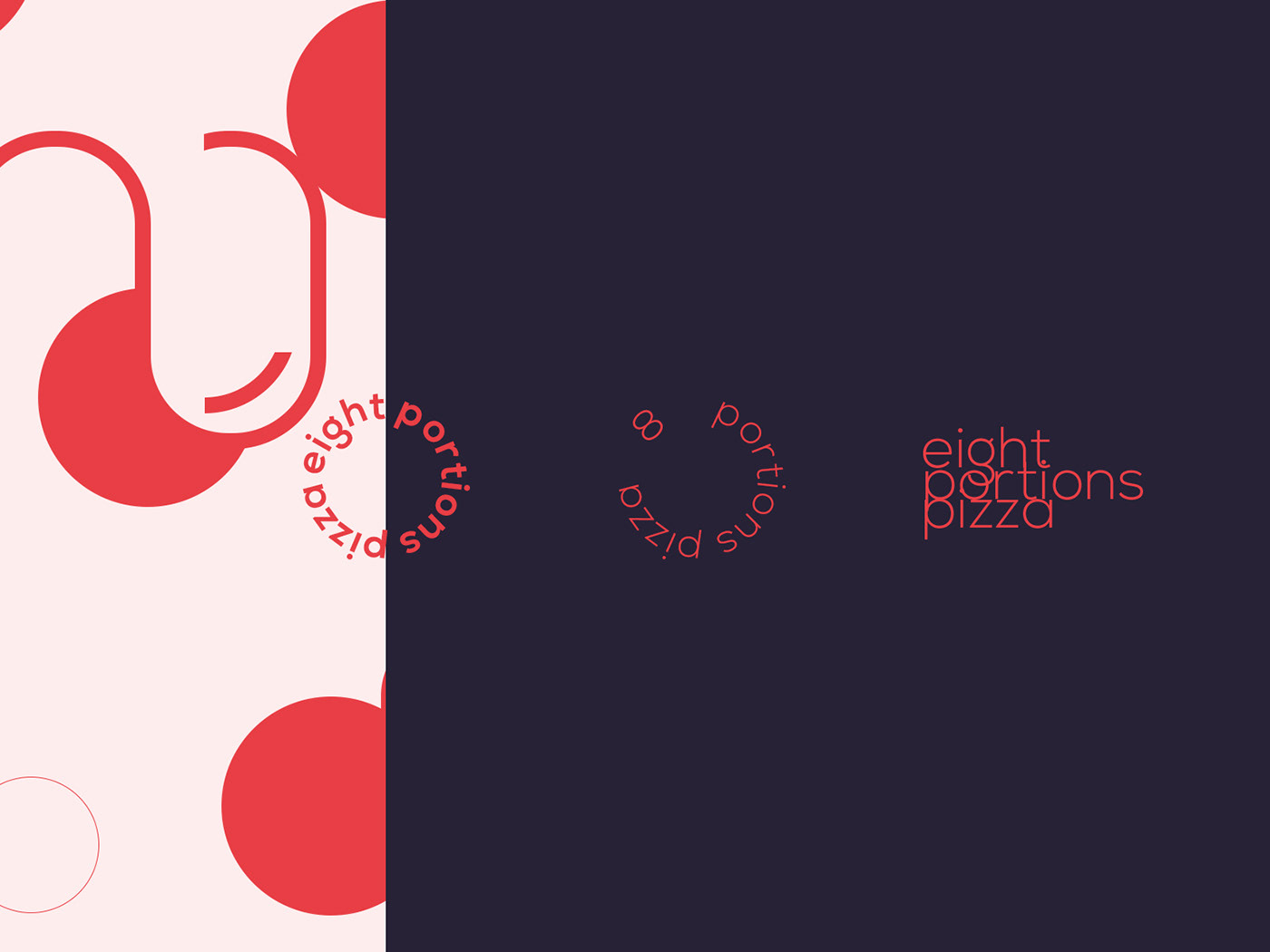 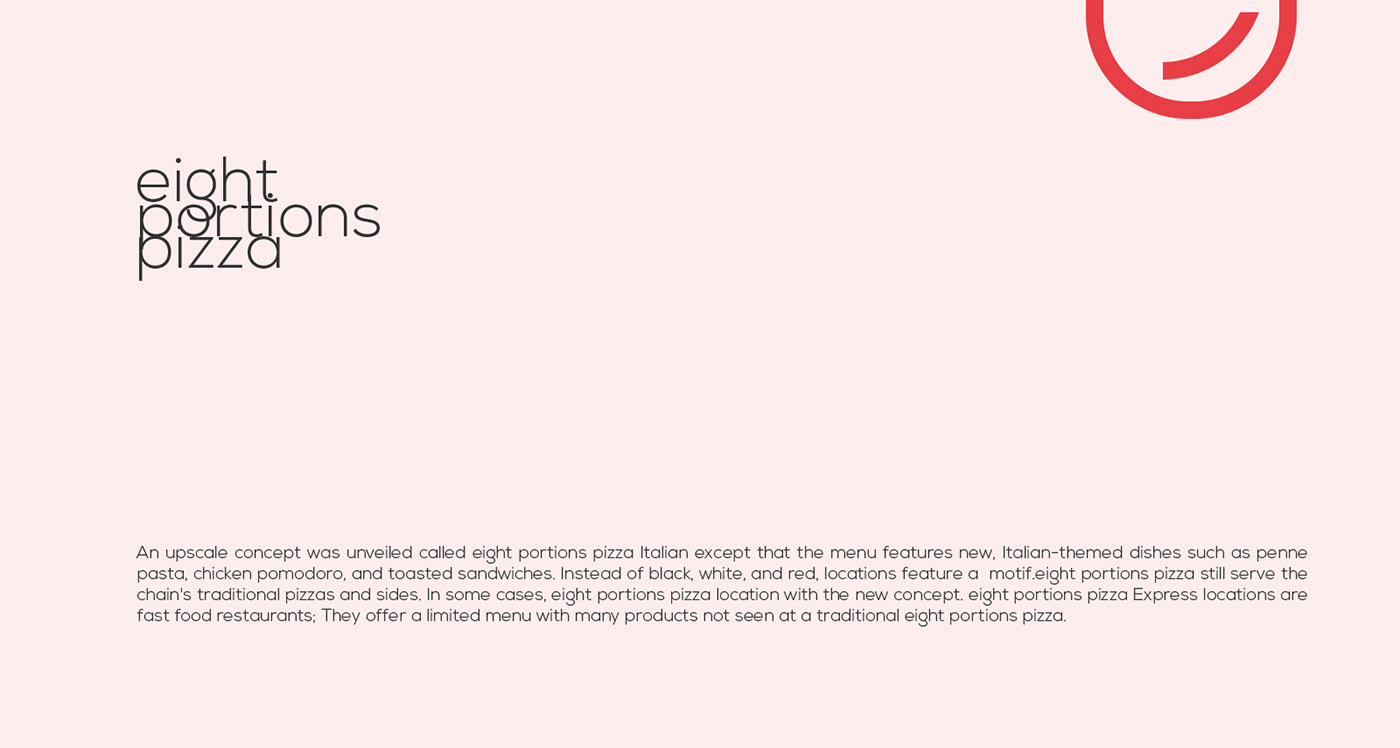 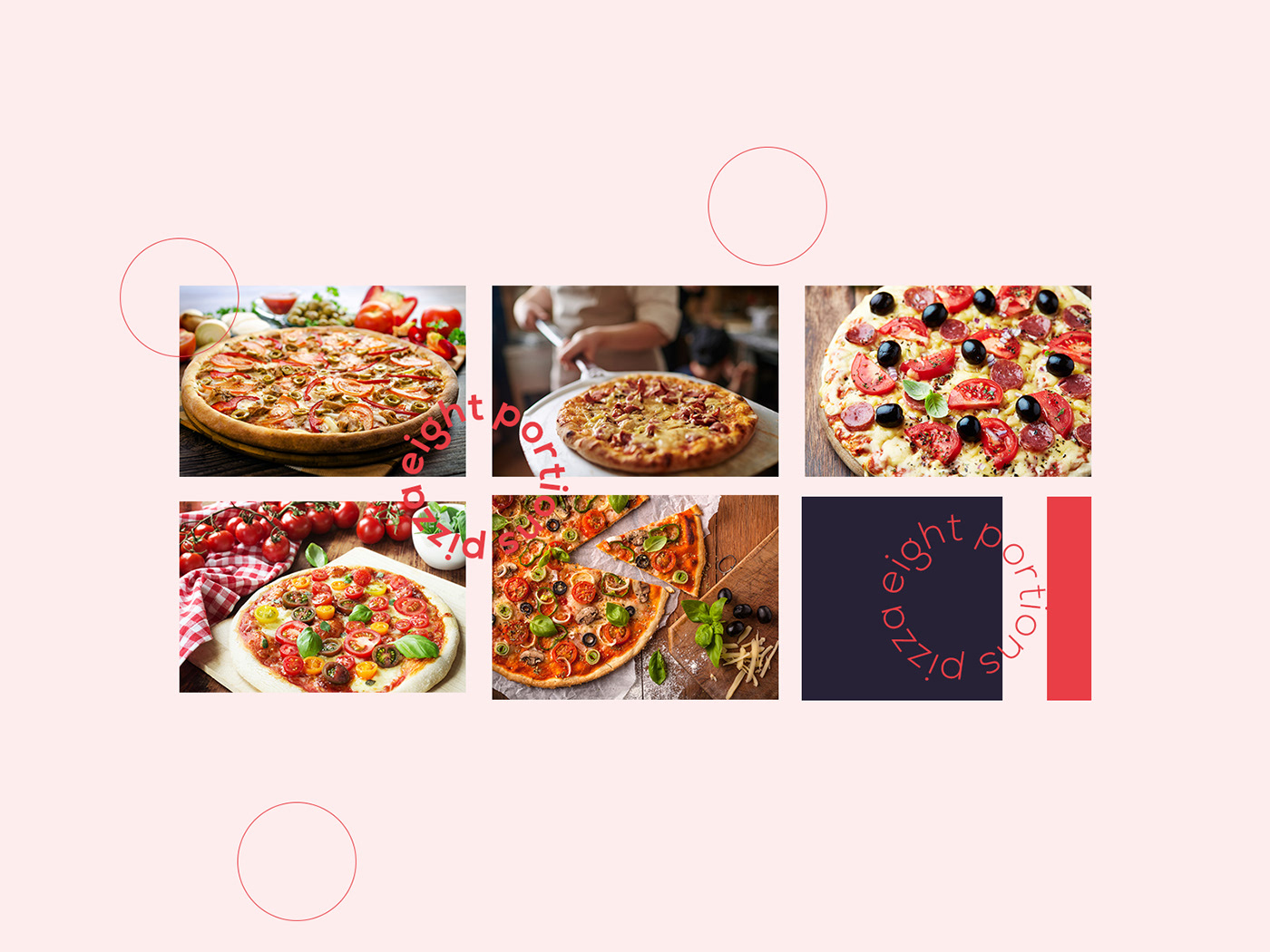 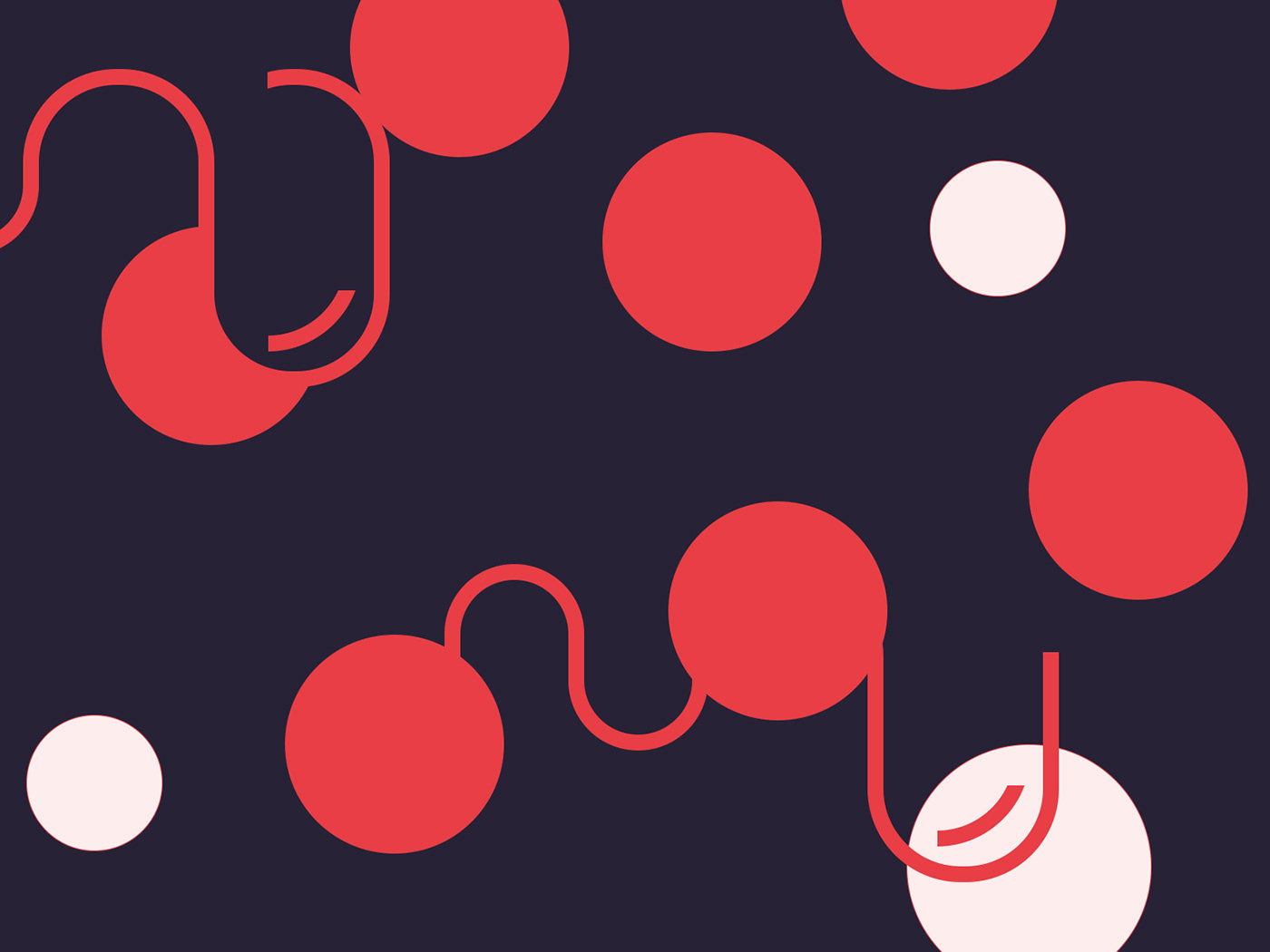 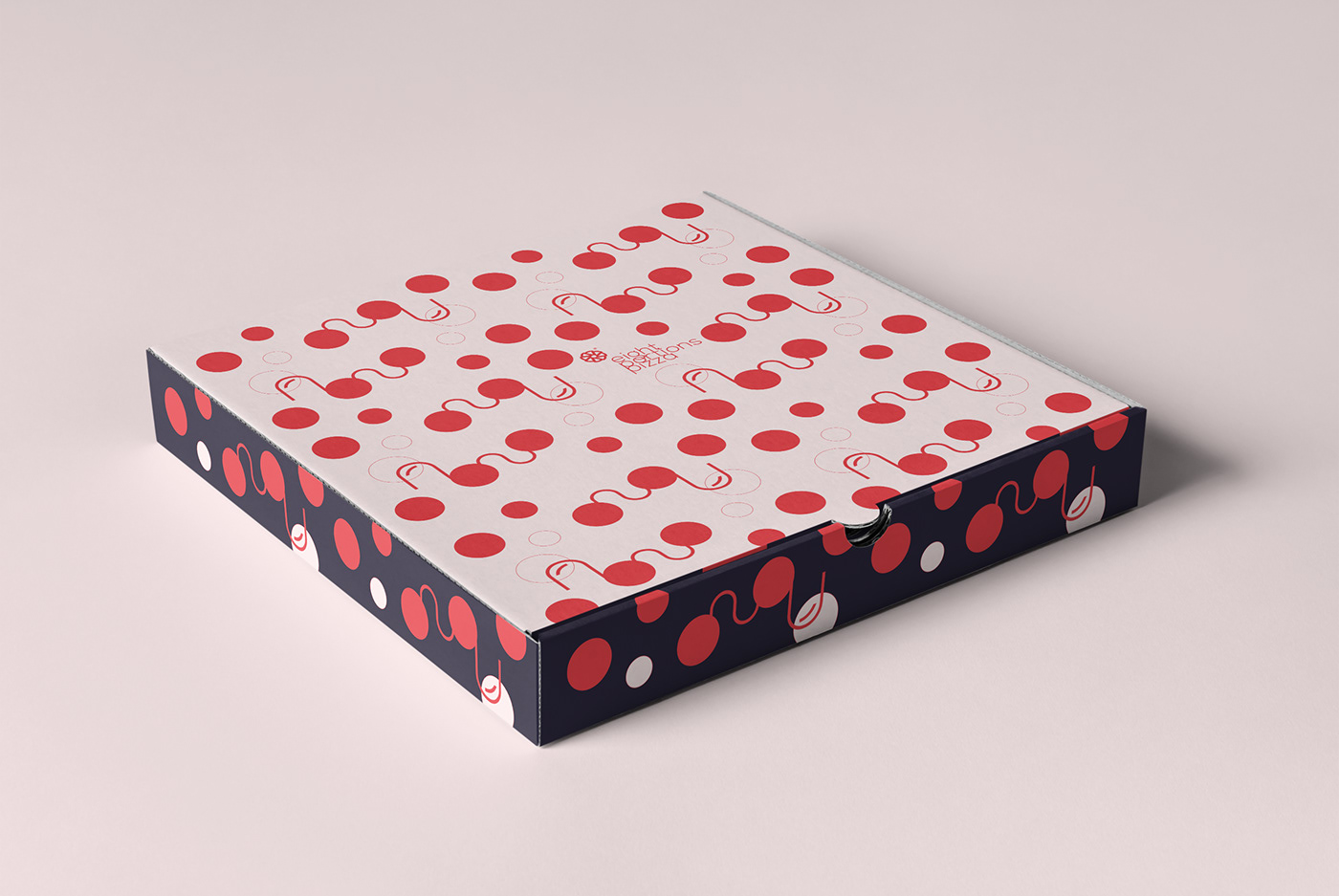 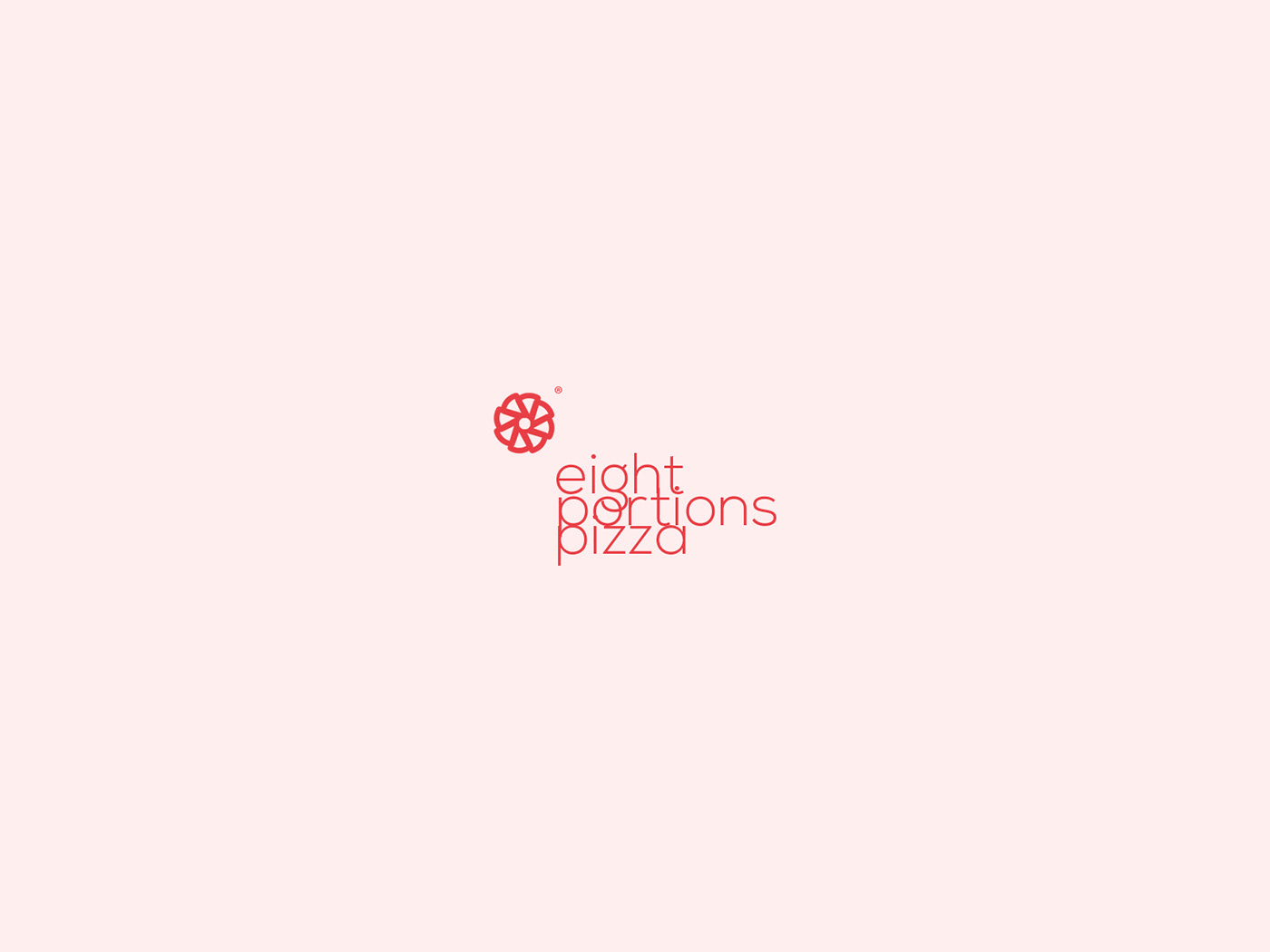 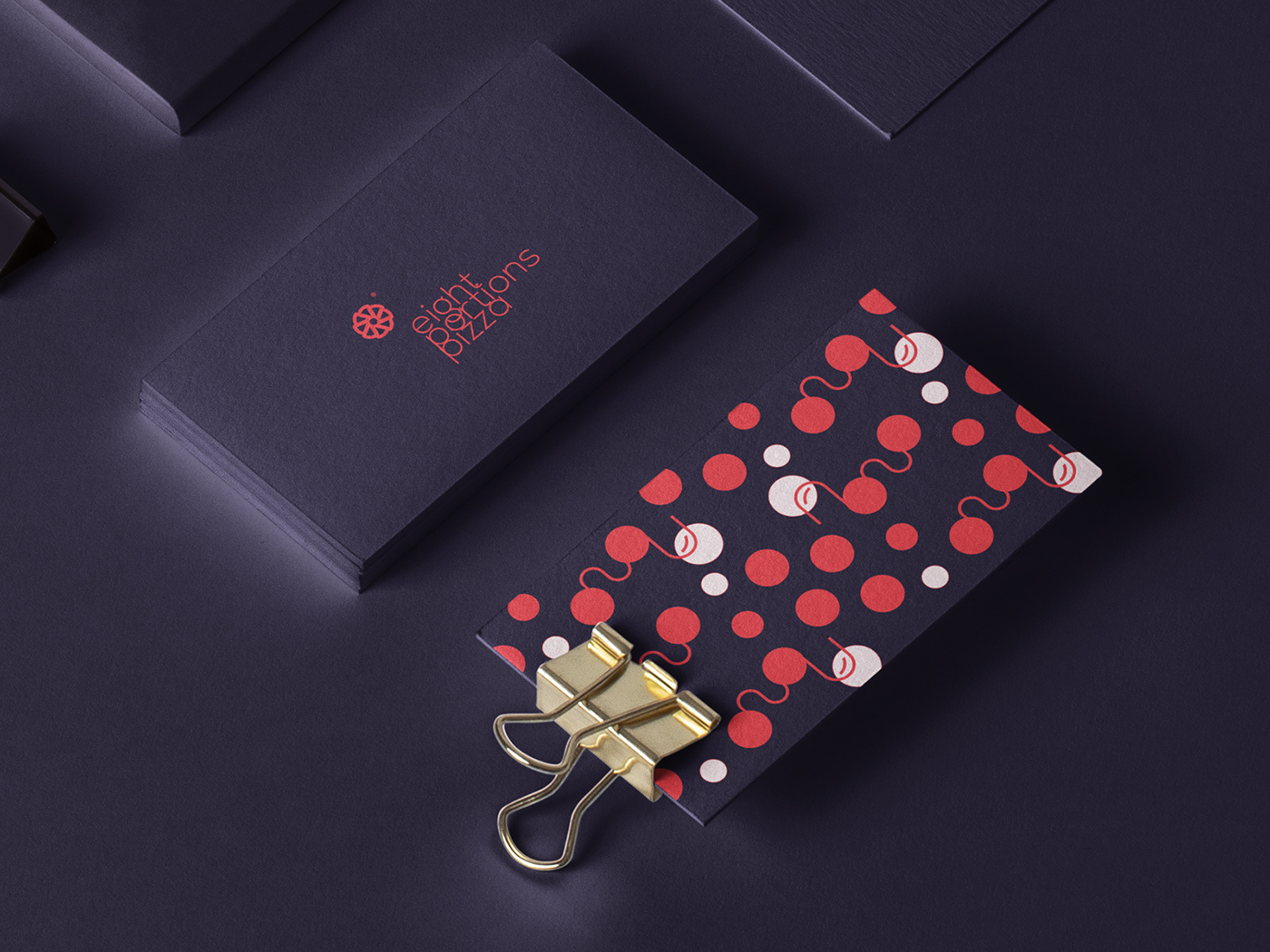 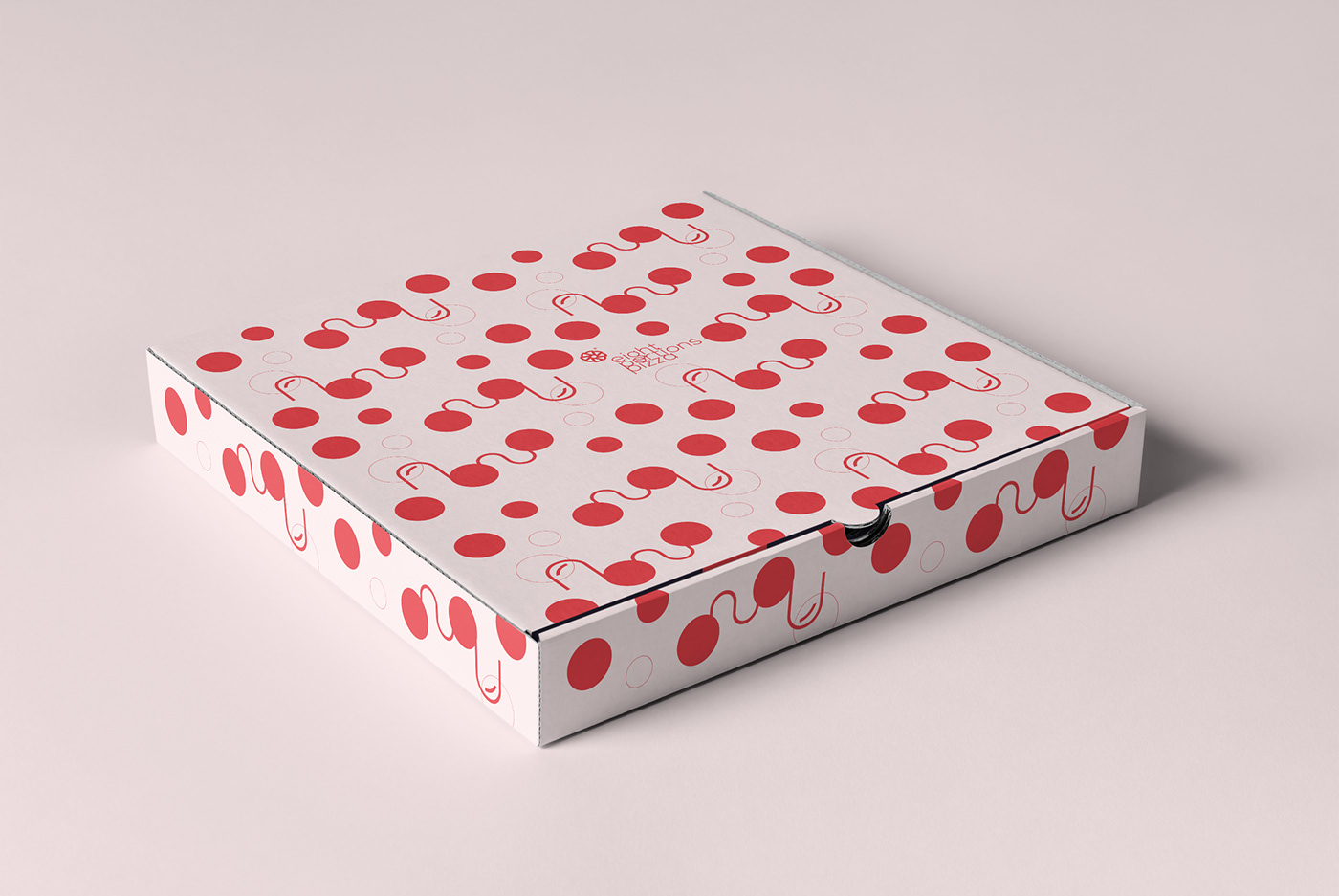 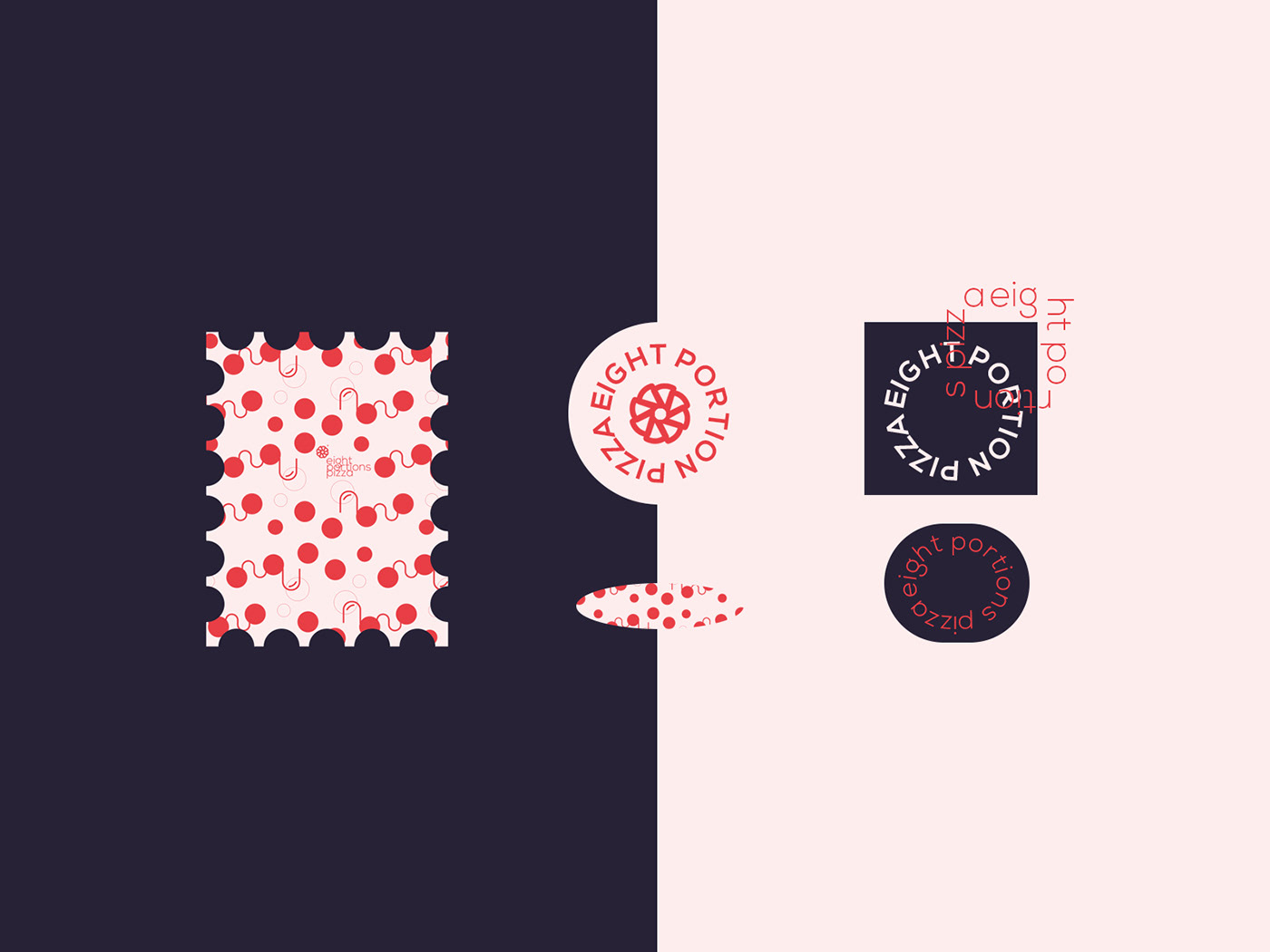 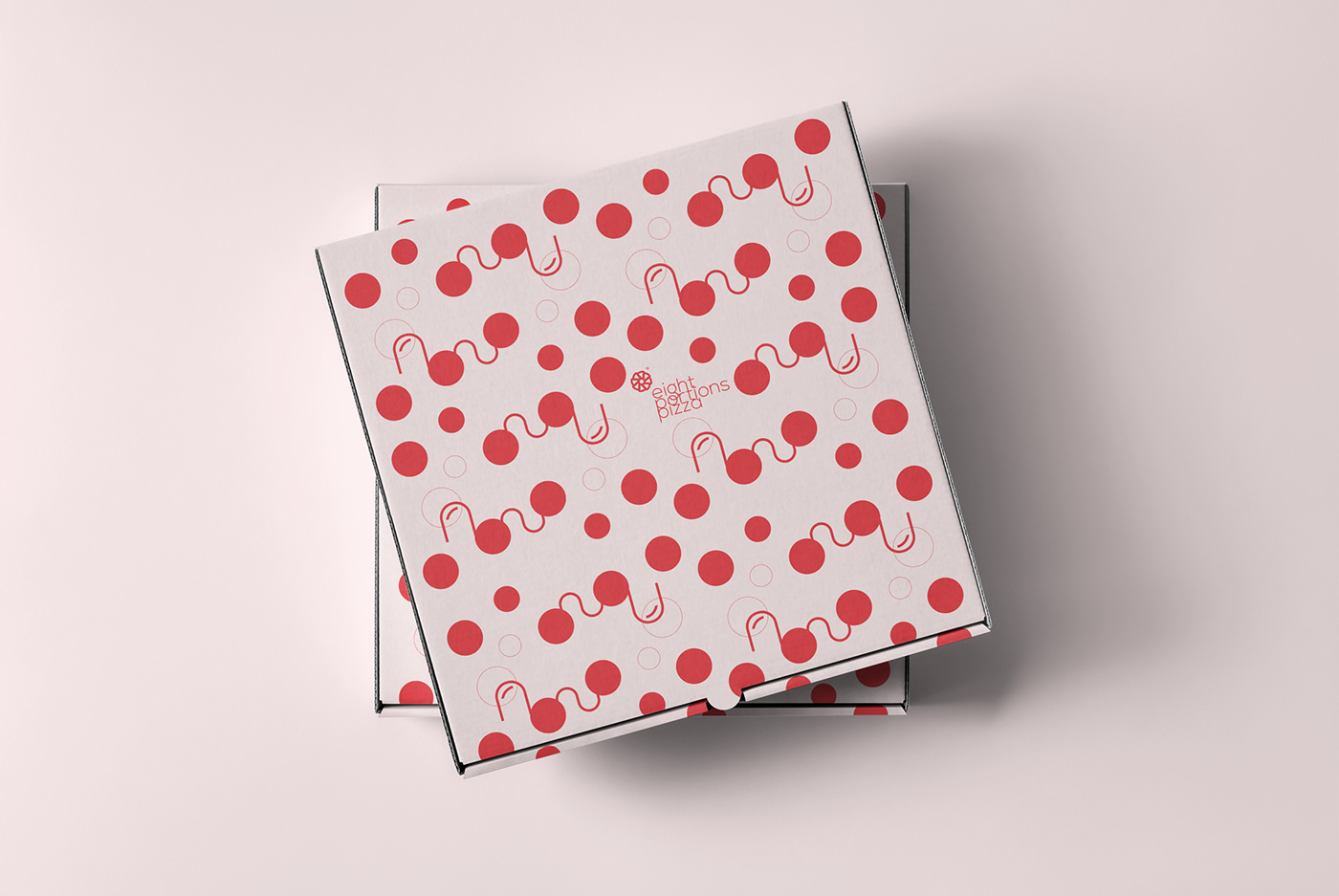 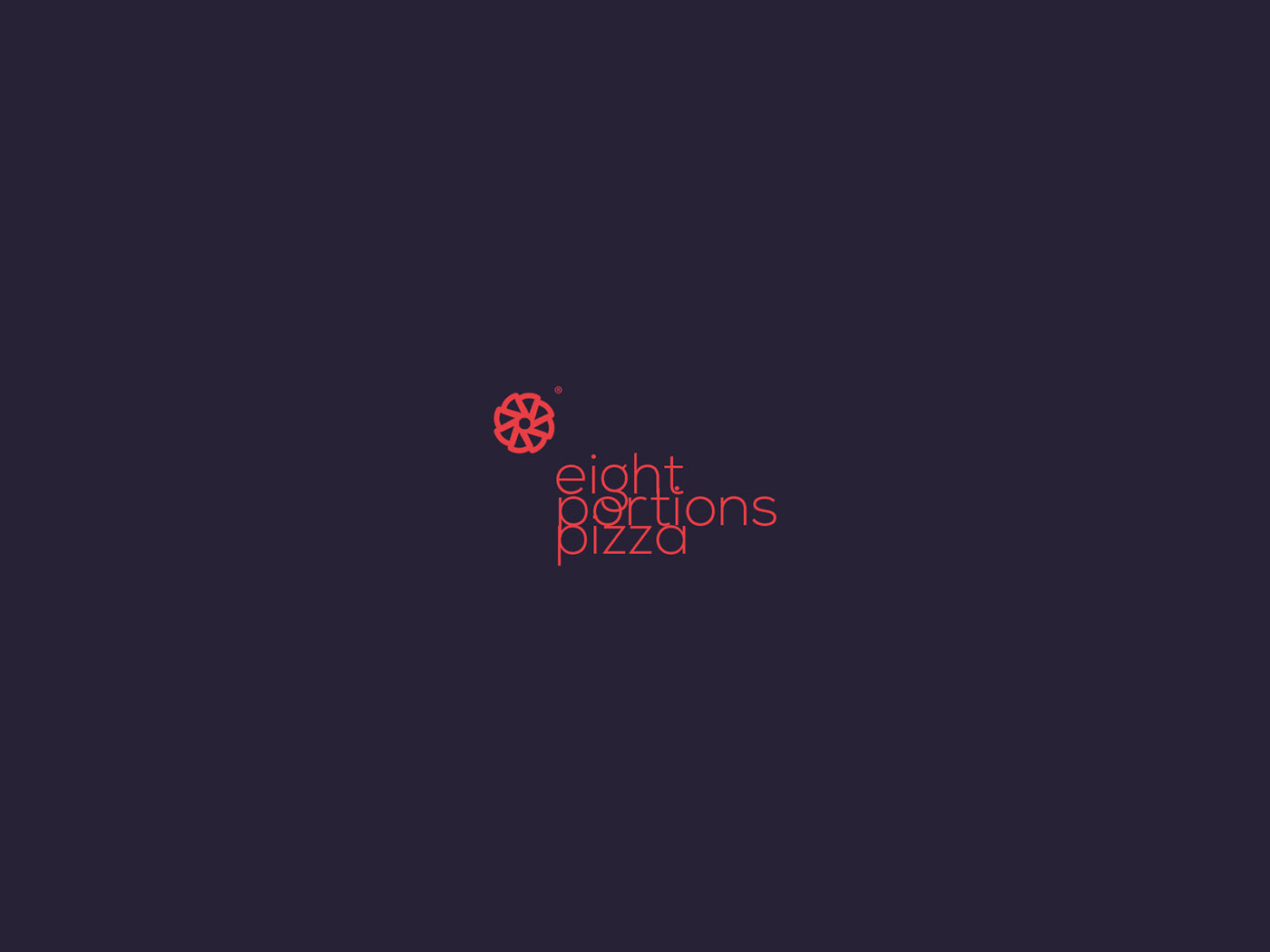