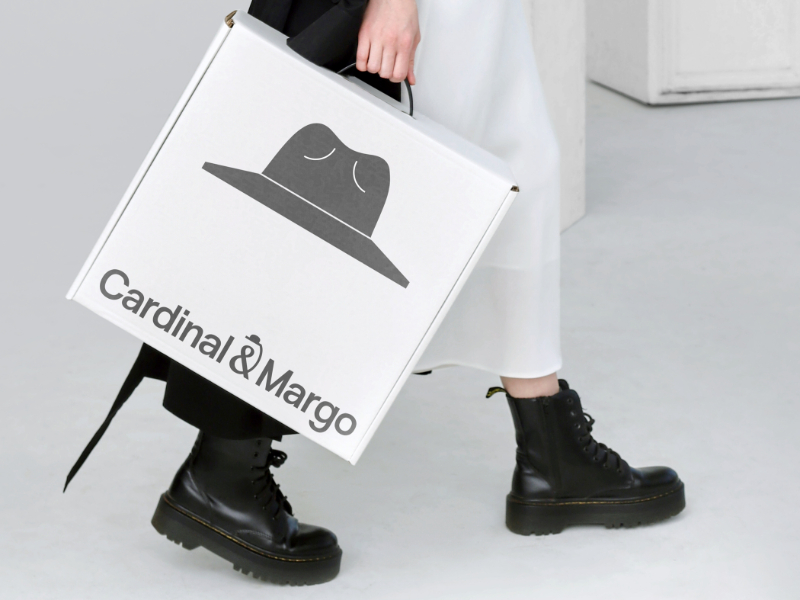 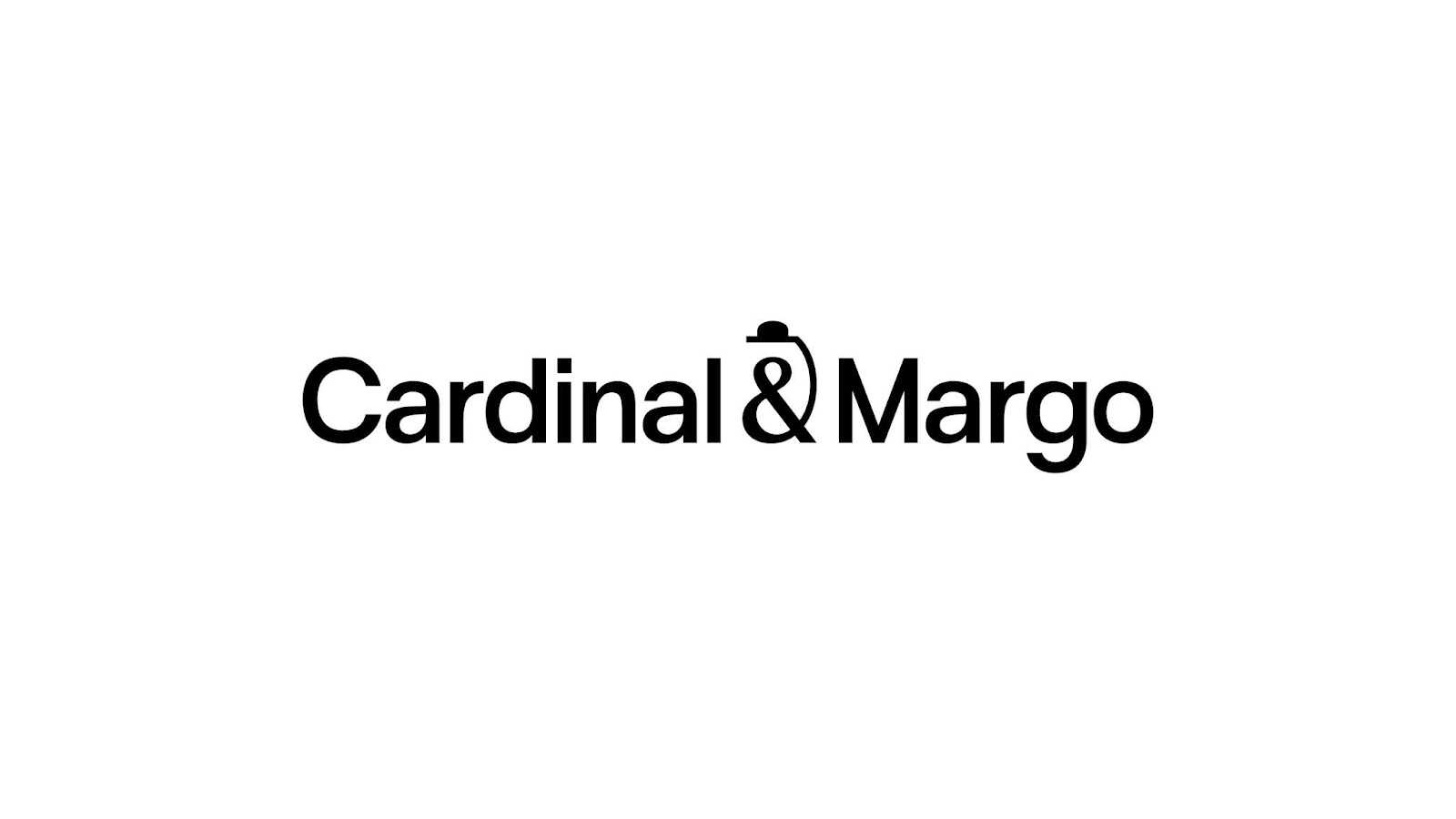 Suprematika Agency has updated the corporate identity of the Moscow hat factory Cardinal&Margo including packaging design for hats.

Renewal of the corporate identity of the Moscow hat manufactory after 7 years. The new logo has become more confident, more mature, more modern, got a grotesque style and got rid of unnecessary serif elements. The symbol ampersand has become simpler and more compact, has moved away different forms and has become more expressive due to copyright. Now he has a direct dialogue, gives advice, talks in more detail about the composition and production of hats. The factory now has new patterns “goose foot” and “checkerboard”, based on a shape of the hat’s silhouette. As an additional graphics there are illustration with all types hats with historical and fashionable remarks.

The new identity was applied to corporate media including packaging for hats.

The Cardinal & Margo factory was founded in 1989. The factory produces branded hats, promotional hats, and head jewelry. Hats are made for men and women from various materials: felt, straw, angora, velor and knitwear.

Suprematika agency was founded in 2009. He specializes in creating identity, graphics and websites. For 11 years, the agency has come up with more than a hundred projects and won almost all existing festival awards in the CIS and Europe, becoming the second branding agency in the rating of creativity of the Association of communication agencies of Russia.

What’s Unique?
The factory has refused packages and uses branded cardboard boxes. The brand symbol “ampersand”, which is also depicted in the packaging, leads a direct dialogue, gives advice, talks in more detail about the composition and production of hats. 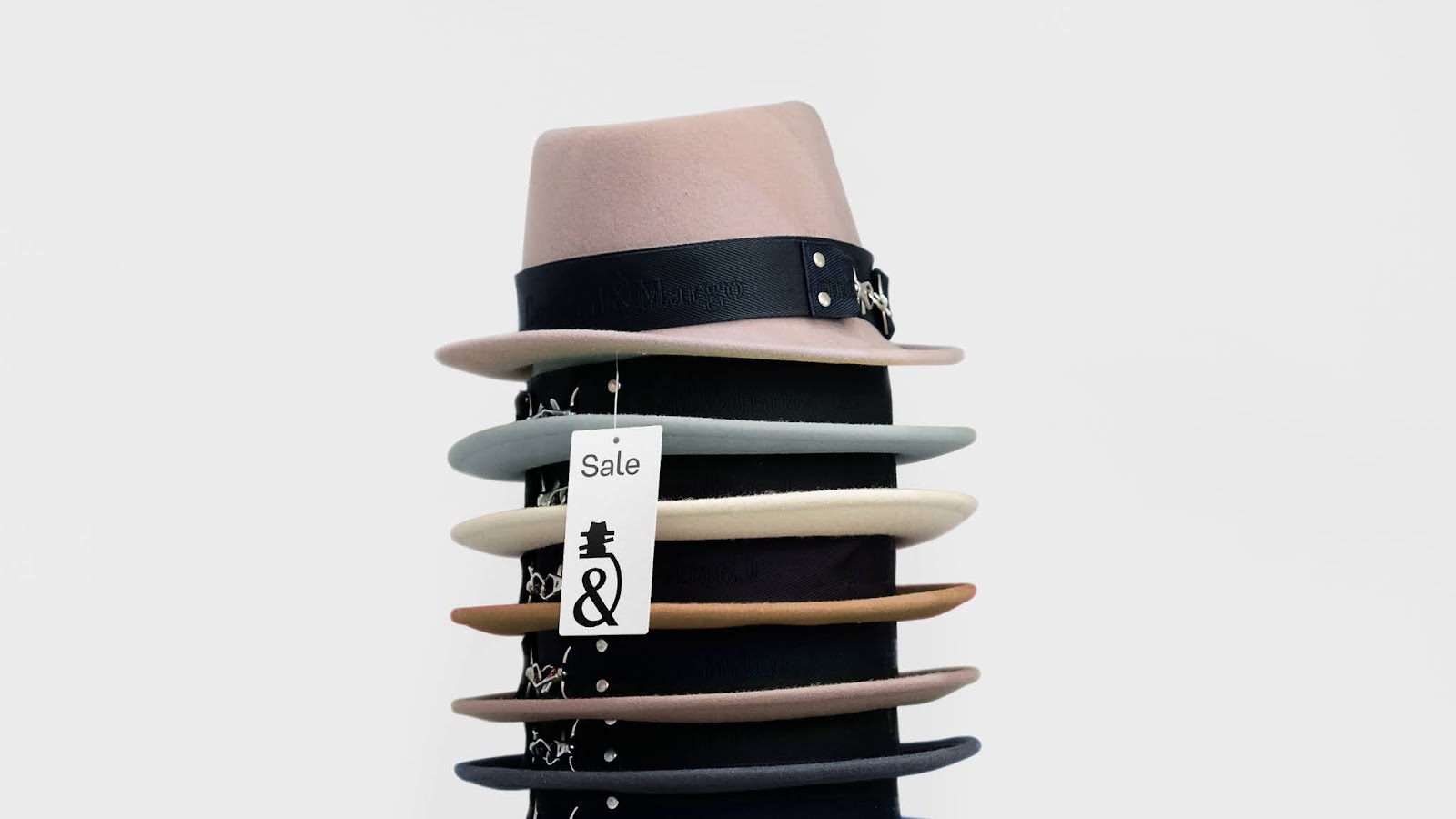 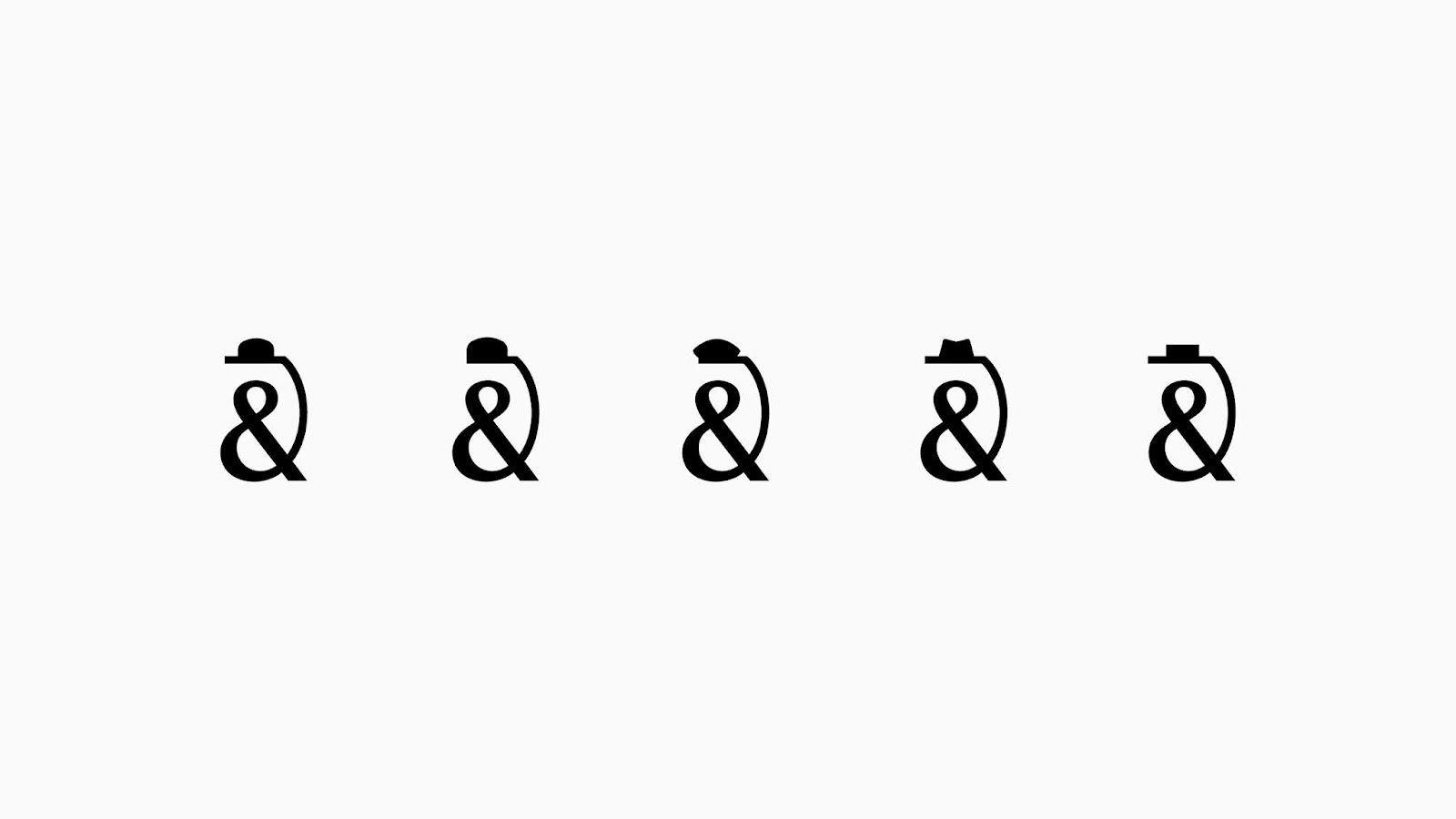 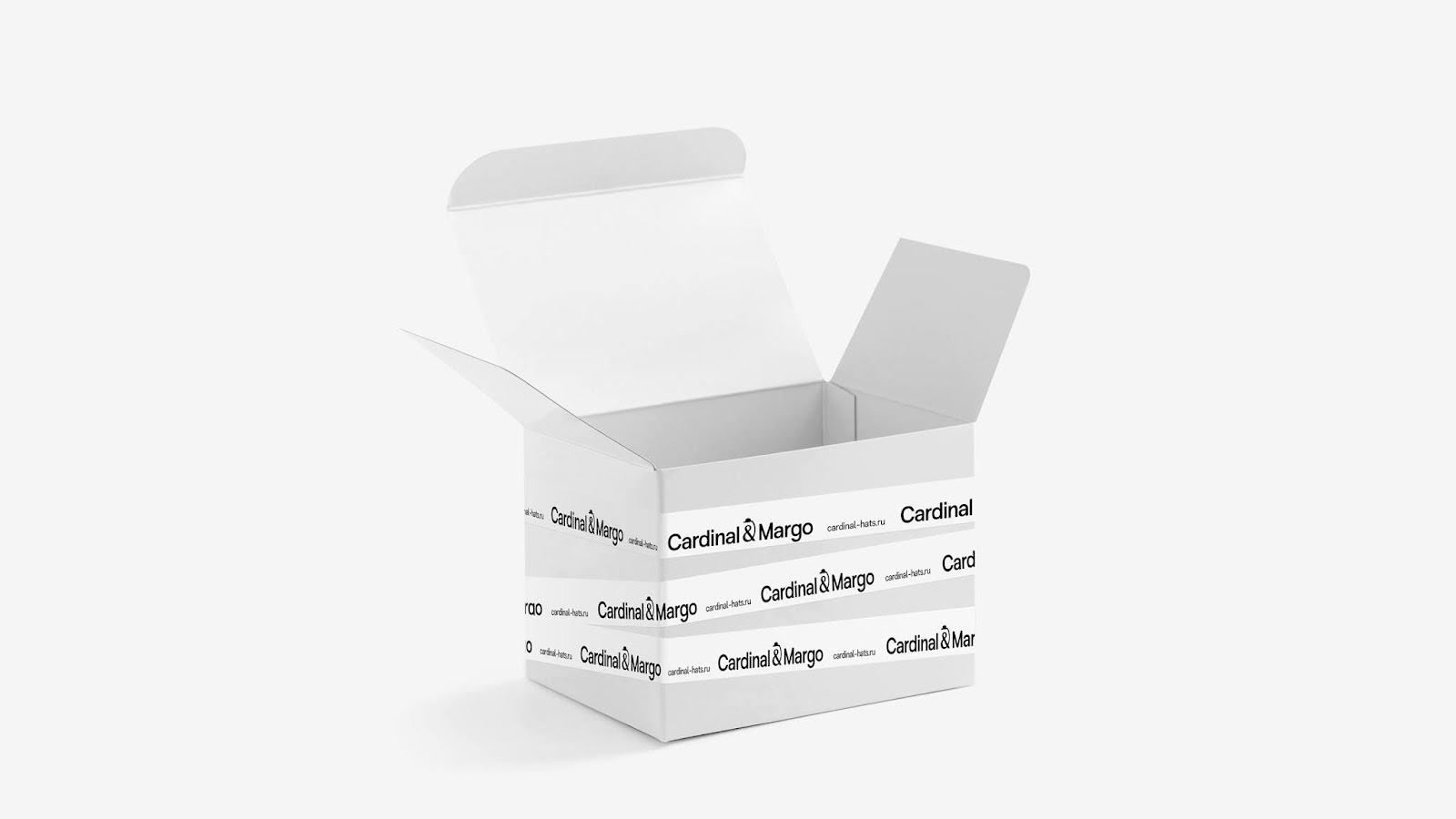 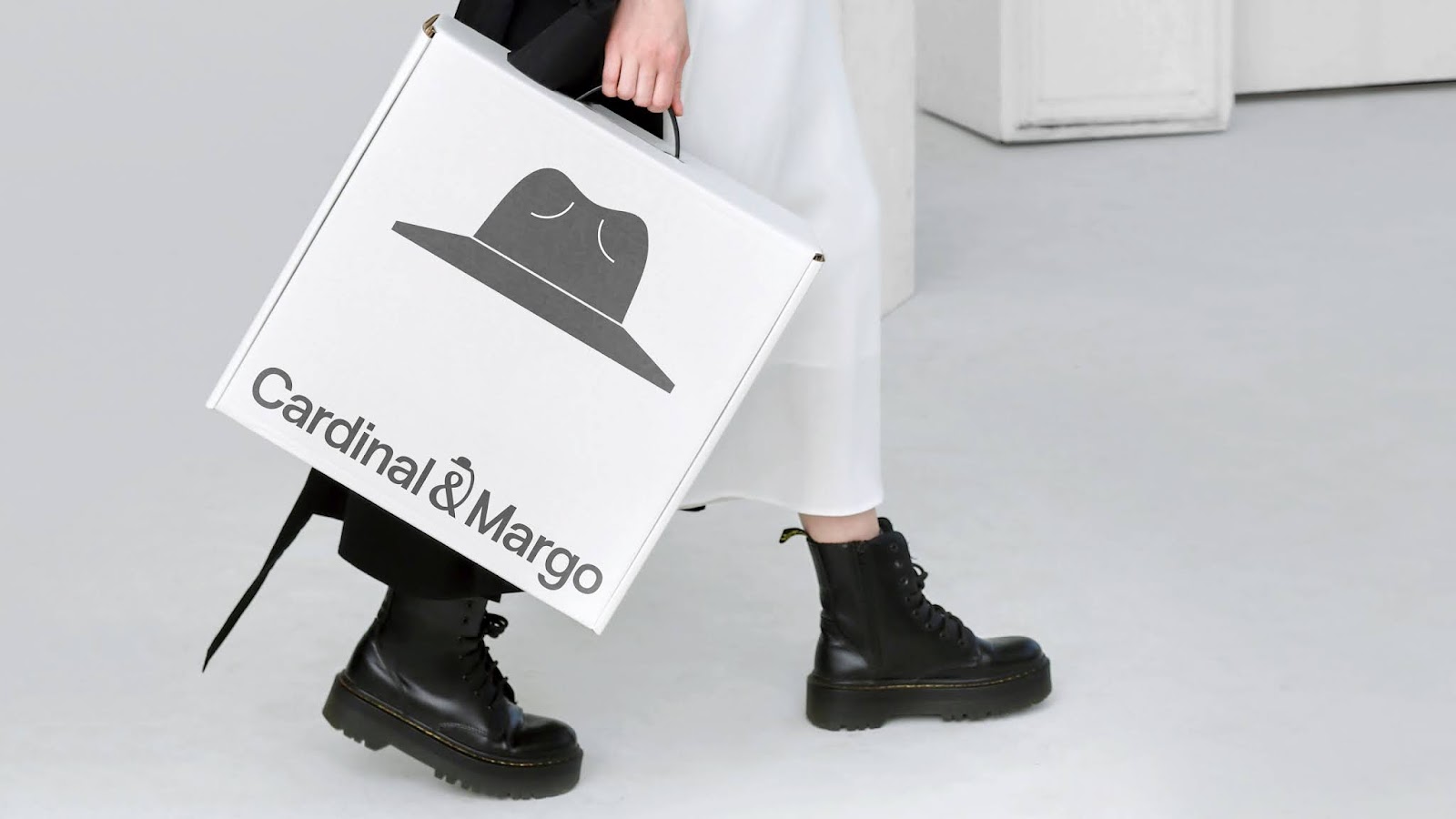