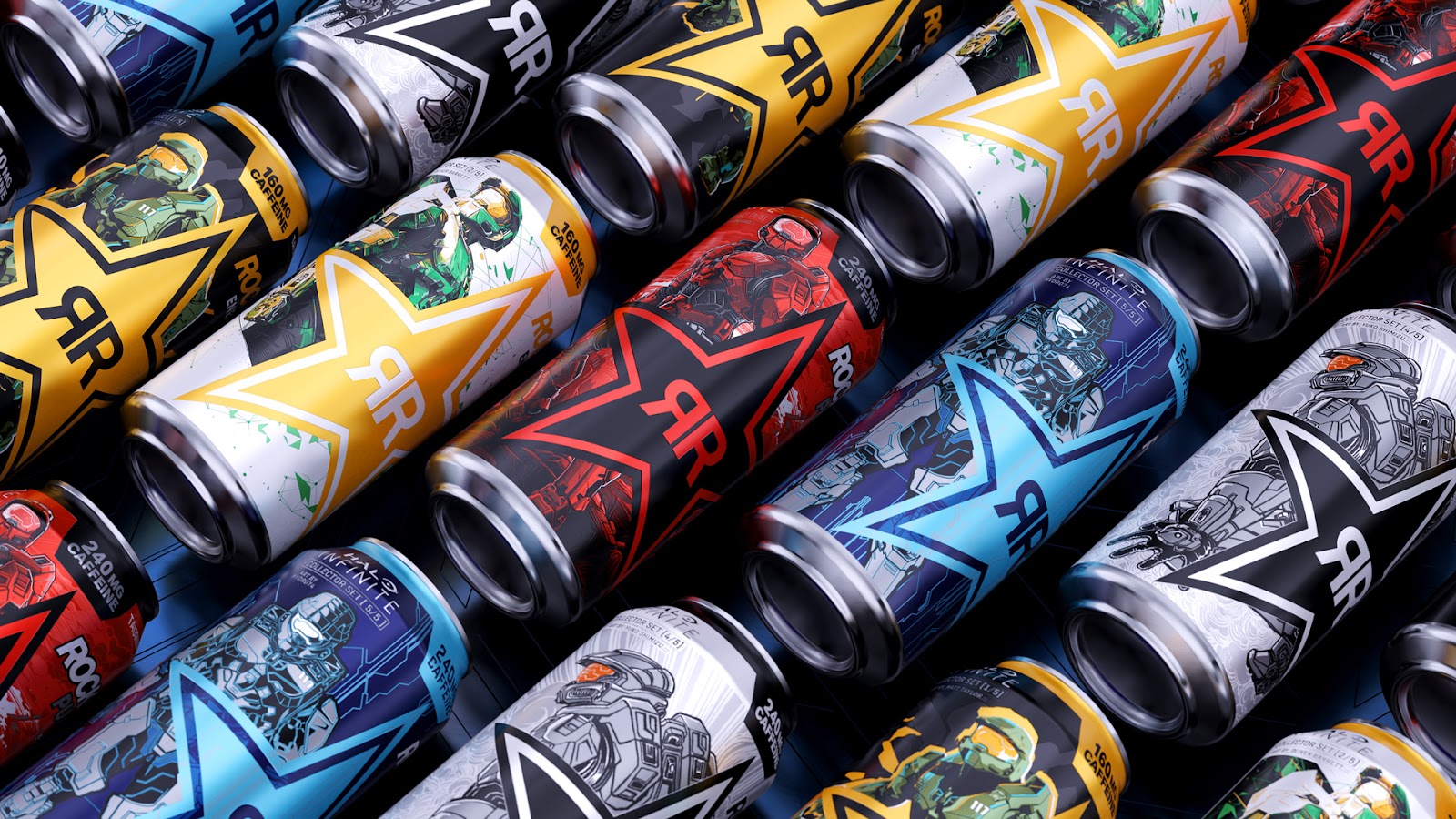 Today, Xbox and Rockstar Energy Drink unveiled five exclusive collector’s edition cans featuring original Master Chief designs brought to life by five unique artists. The cans feature fan-favorite Rockstar Energy Drink flavors: Original, Sugar Free, Fruit Punch, Silver Ice, and, for a limited time in the U.S., Blackberry Goji. Starting October 1 and through the lead up to Halo Infinite launch on December 8, each of these limited-edition artist-series cans will offer fans in the United States and Canada a chance to unlock exclusive in-game content and win daily prizes ranging from copies of Halo Infinite to an Xbox Series X bundle. In the US there will also be a very special Master Chief-inspired Grand Prize, which will be awarded once the sweepstakes conclude at the end of December. 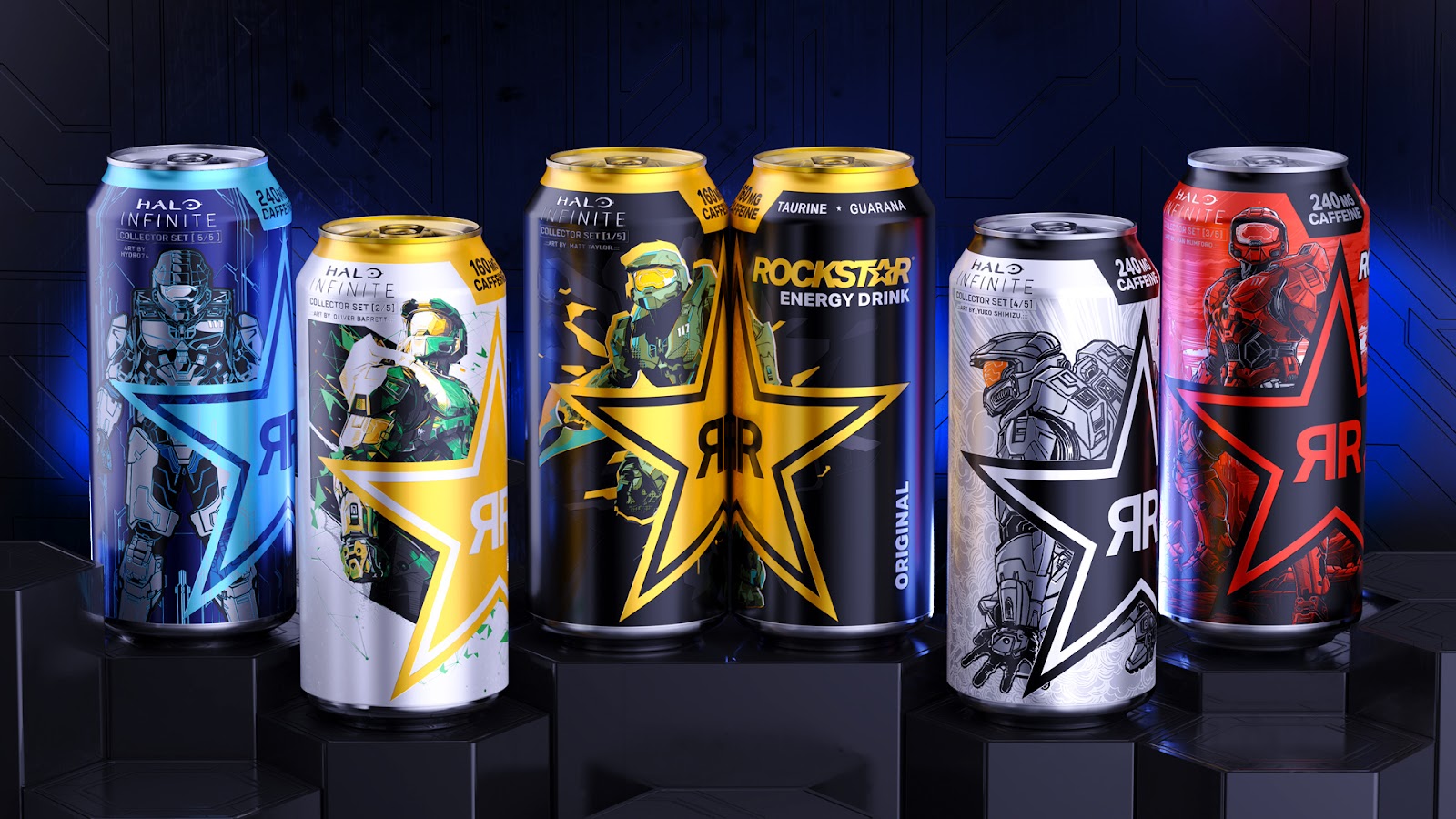 MEET THE ARTISTS BEHIND THE CANS
Xbox is proud to partner with Rockstar Energy Drink and five acclaimed artists to celebrate the heroism of Master Chief. Tasked with bringing their interpretation of the Spartan’s bravery and strength to life, the artists developed their own artistic flair with unique color schemes that incorporated the primary colorway of each Rockstar Energy product and leveraged the can’s aluminum abstract to enhance their original designs. The team behind the new cans includes: 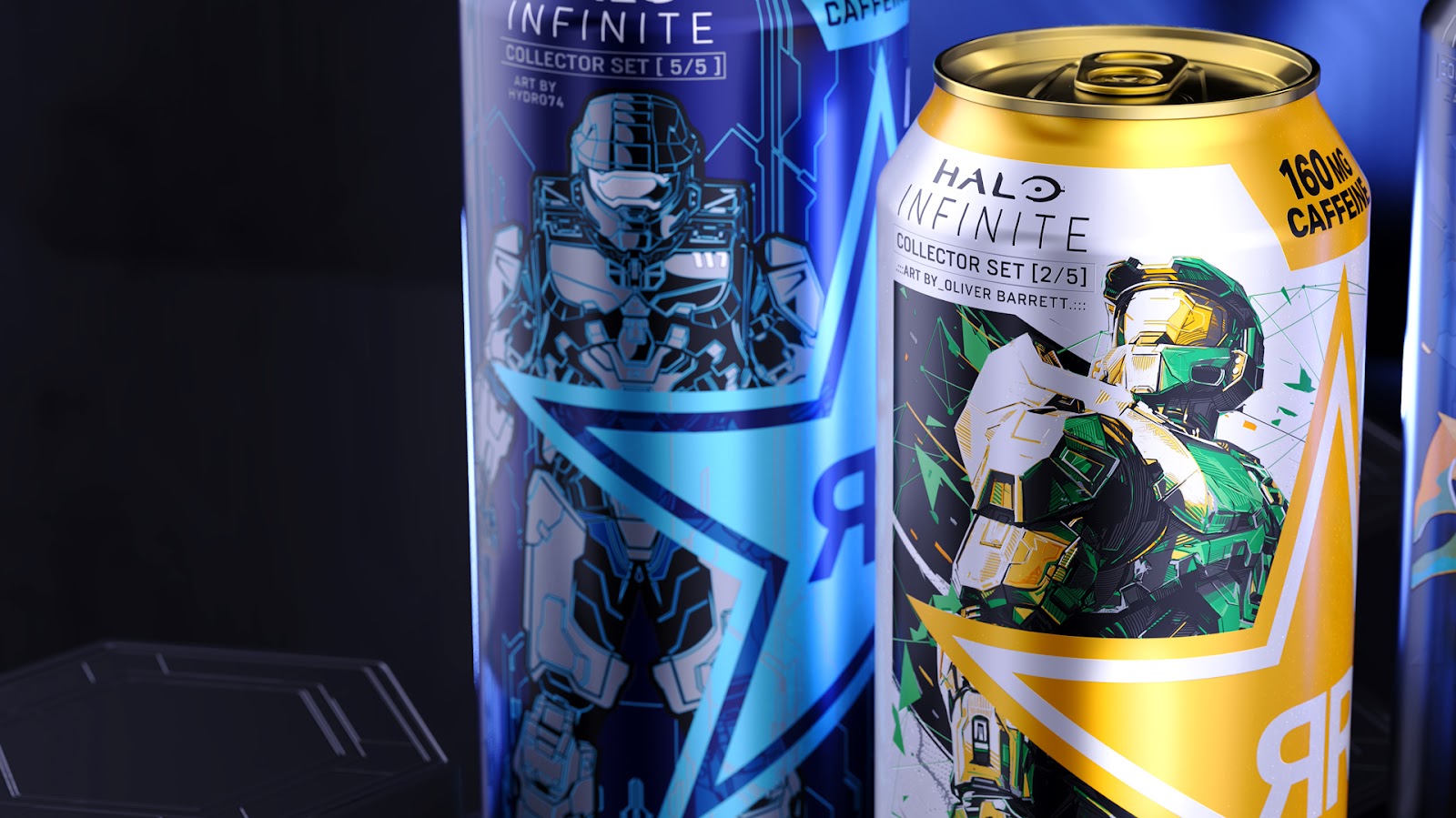 EXCLUSIVE IN-GAME CONTENT AND PRIZES
From October 1 until December 31, Halo Infinite Multiplayer players can score with the digital codes located under the tab of every Halo Infinite series can by unlocking Challenge Swaps and 2XP that will level up Spartans’ gameplay at launch. Fans may unlock a custom in-game emblem inspired by a Banished version of a fan-favorite power weapon, as well as the exclusive “Nocturne Star” collection of vehicle and weapon coatings for the Warthog vehicle, Razorback vehicle and the MA40 weapon. These coatings were created in partnership with Rockstar Energy Drink and are infused with hints of gold and black camo.

With each can purchase, fans will earn entries for the opportunity to snag copies of Halo Infinite and an Xbox Series X prize bundle. The prize bundle will feature an Xbox Series X console, digital copy of Halo Infinite, a Razer Raptor 27” monitor, and Razer Kaira Pro Halo Infinite headset. In the US, Xbox and Rockstar Energy Drink will also offer one lucky winner the chance to take home the ultimate Grand Prize: a bespoke Jeep Gladiator created by Rockstar Energy Drink and Halo. Inspired by the power of Master Chief, the custom vehicle will feature Master Chief-colored protective coating, massive 42” extreme traction tires, stylized body armor, performance upgrades and pro-level suspension ready for any level of terrain from rock crawling to cruising the pavement. 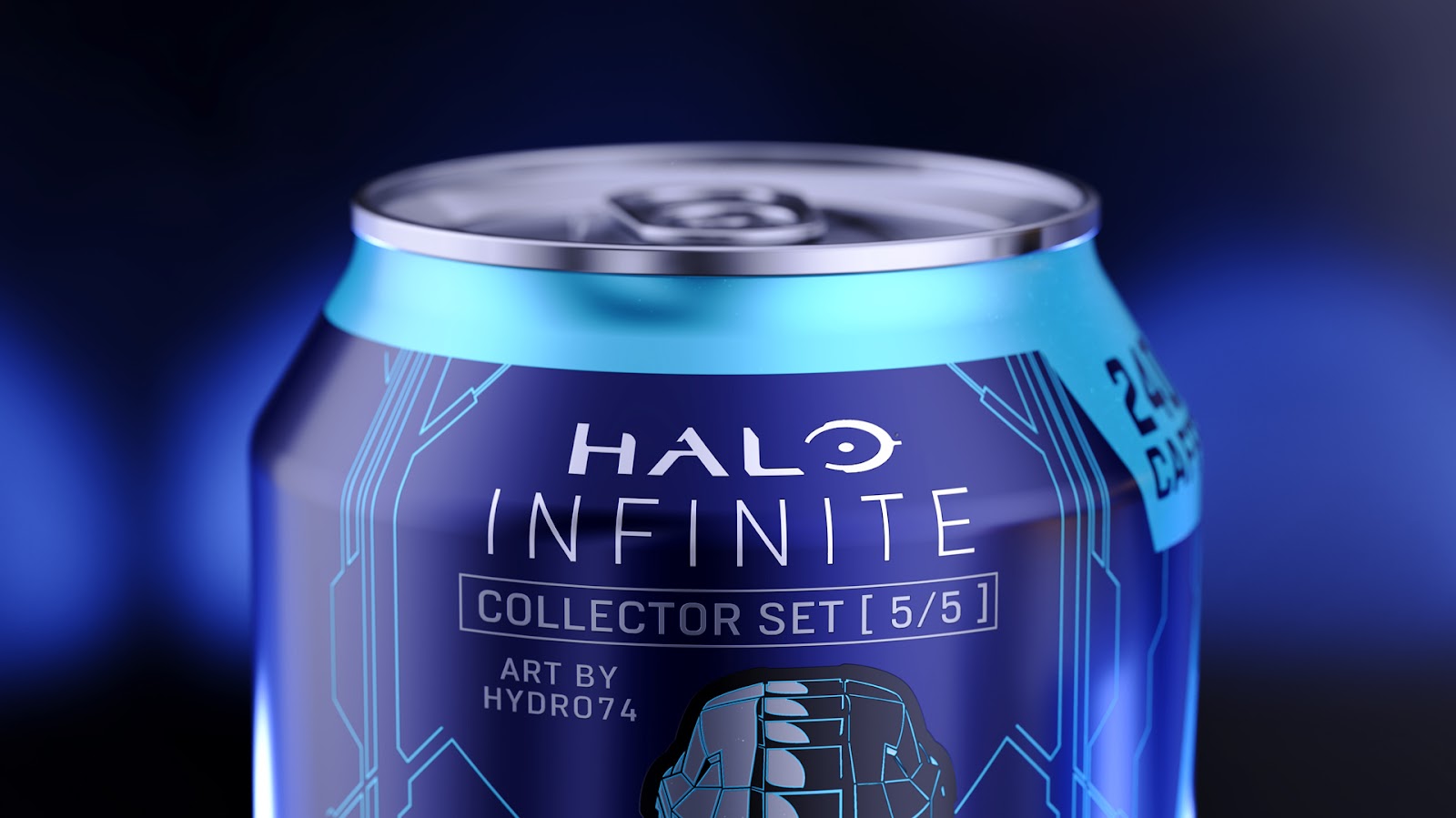 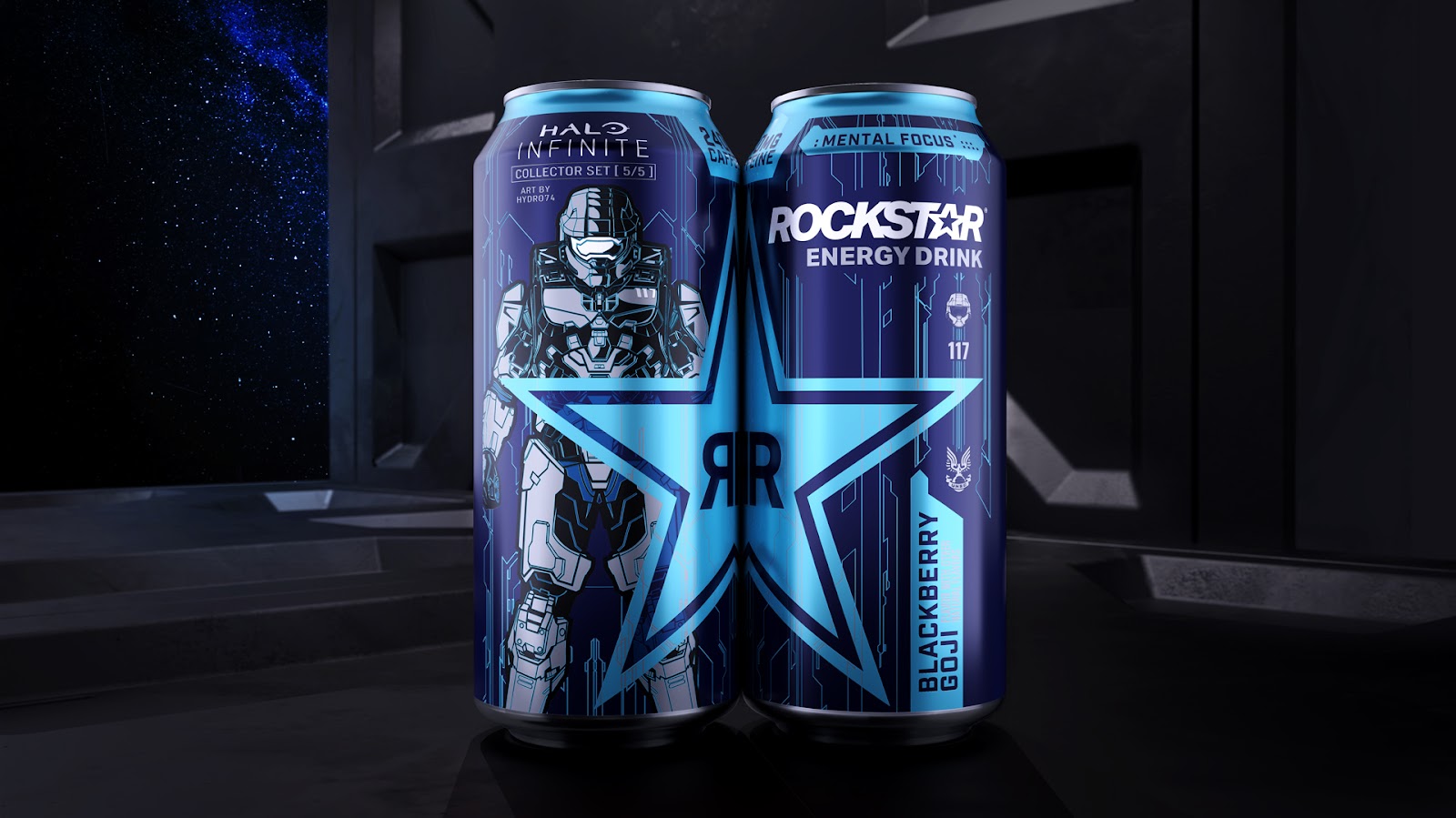 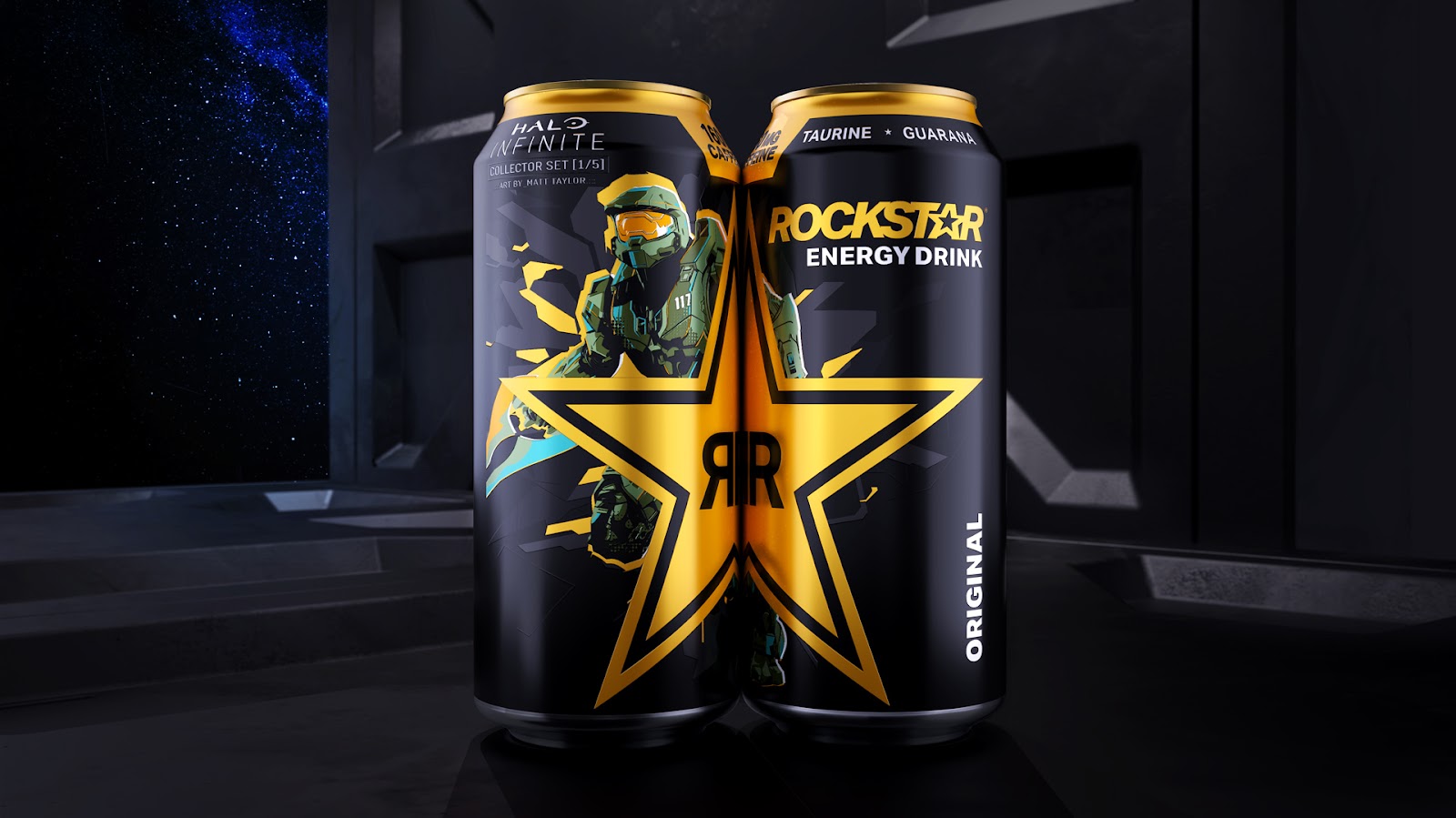 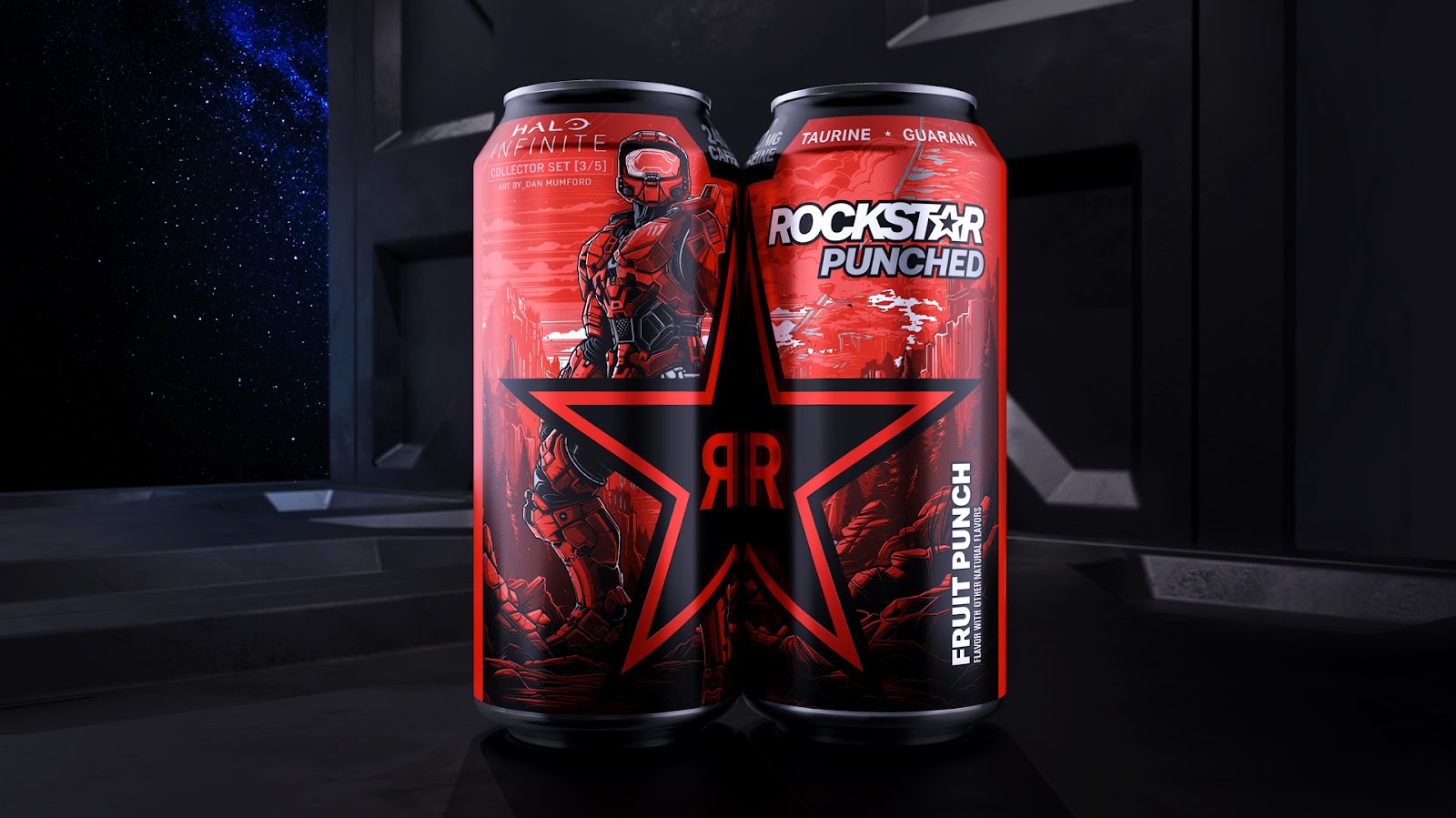 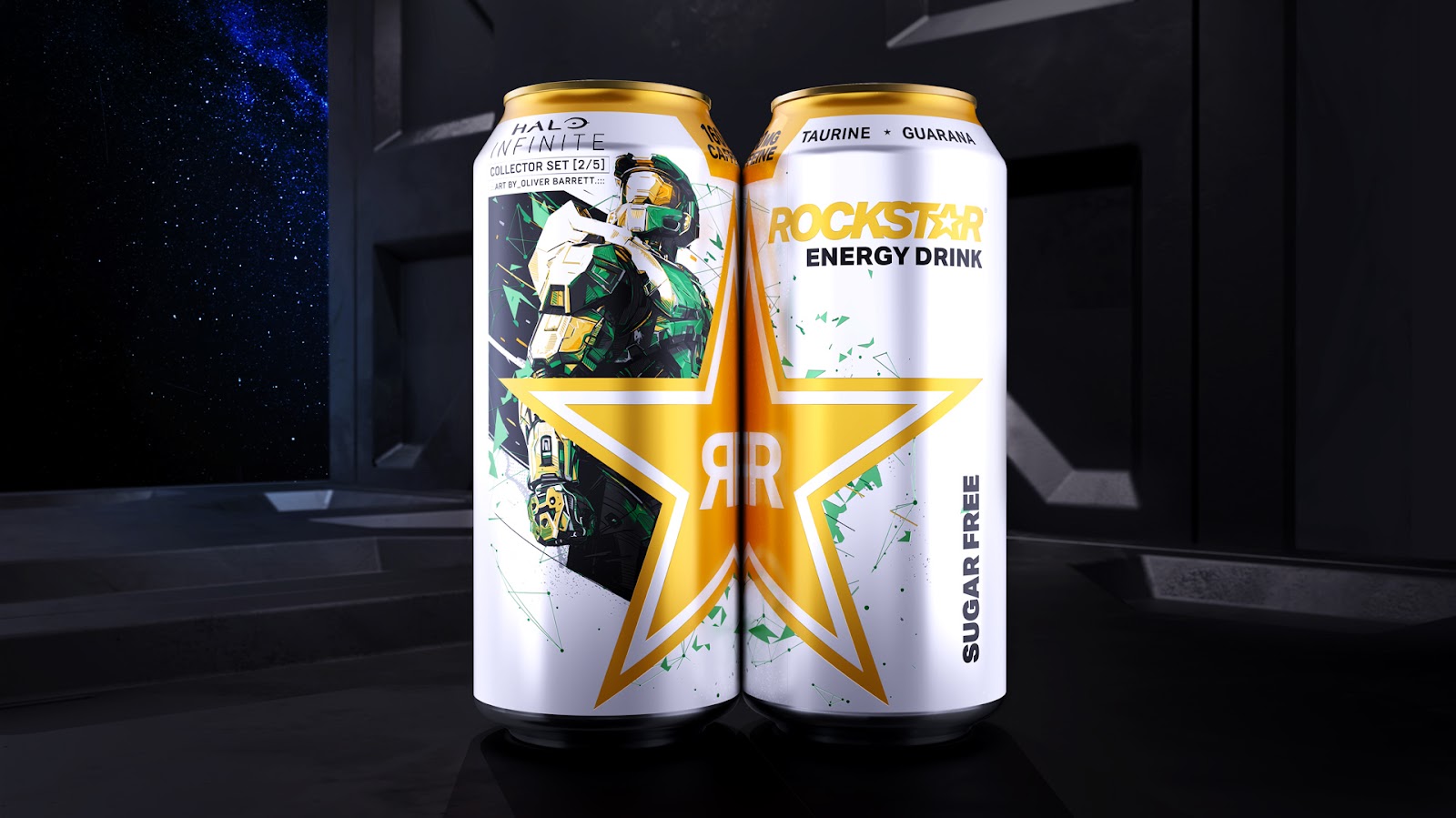