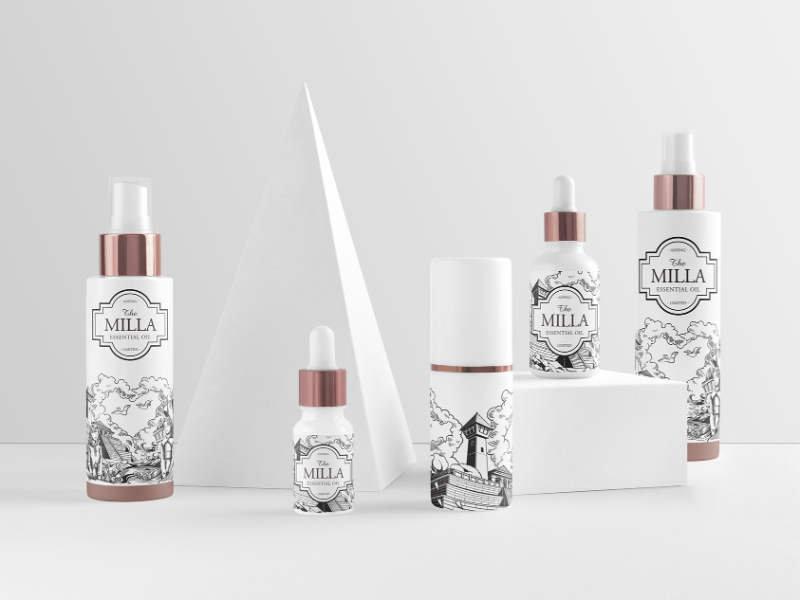 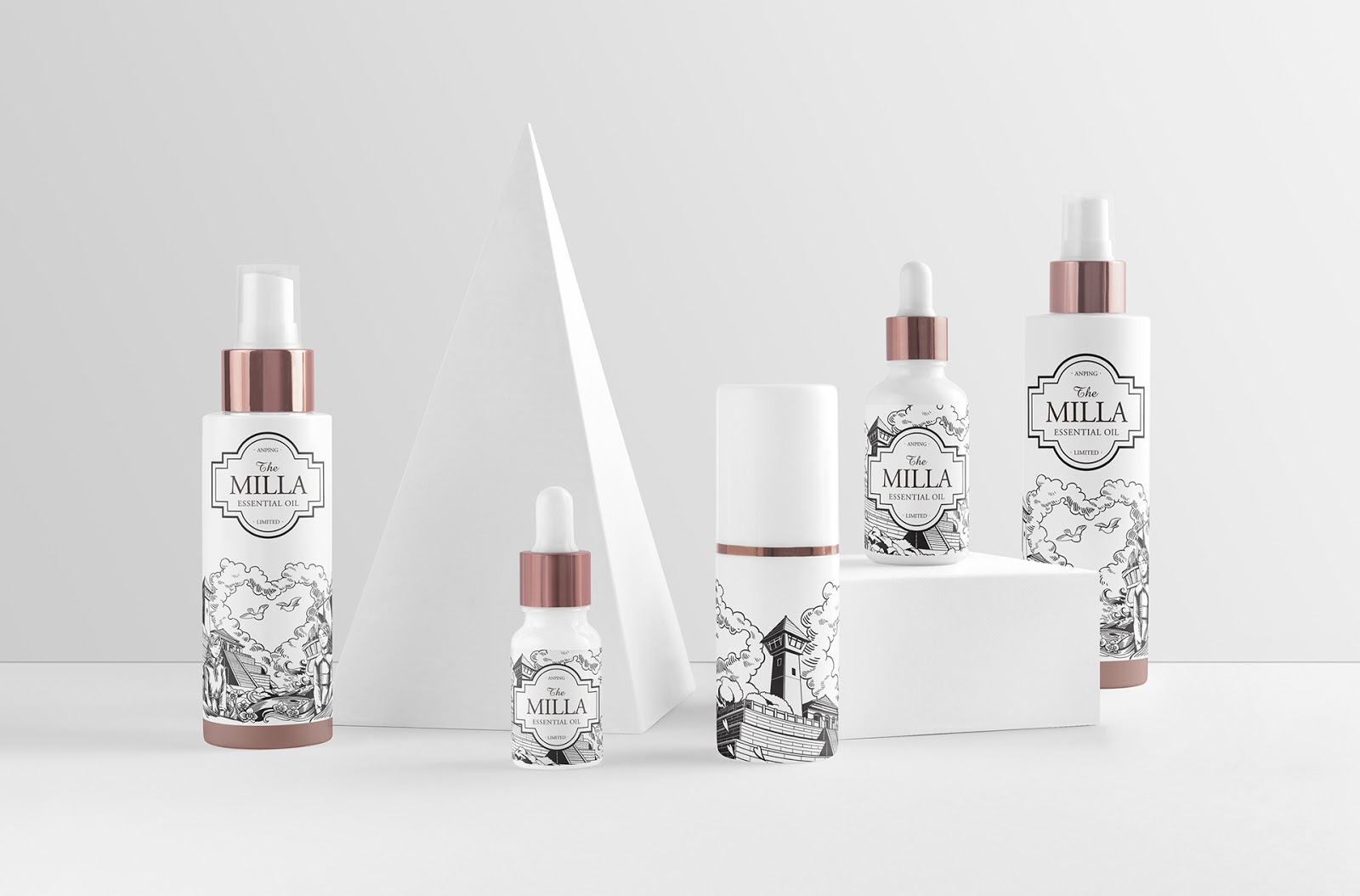 This is a poignant love story set during the Qing Dynasty, which was converted from a song into an illustration and brought to life through packaging design.

Legend has it that Miss Jin, the daughter of a merchant from Anping Port, Tainan, fell in love with a veteran Dutch ship doctor and then gave birth to a precious baby girl who grew up to be just like her mother. They suffered the same fate on loving a man who betrayed their love and trust.

In addition to describing Miss Jin’s emotional world, the song also describes the local people’s sentiments about the land of Anping. We wish to convey this unexpected tale of two lovers in the olden days to tourists that come to Anping.

This theme is not only unique in the Chinese-speaking world but also rare in the world. When we first heard the song, we interpreted it as a kind of long-distance modern relationship that happened during the 17th century China. We were able to pick out different meanings from the song and create a new series of illustrations, which reflects hope and imagination as to how we perceived it.

The illustrations portray memorable scenes from the couple’s life when they were in love; in particular the encounter between Miss Jin and the Dutch ship doctor, the doctor leaving with confidence, and Miss Jin hoping that her love was not just her imagination. Heartbroken by his decision to leave her, she still hoped for better days and wished to see him again.

Various types of packaging options are derived and simple colors are used in the illustrations to evoke the innocence of youth and sweet romance. Part of the design communication is to let the viewer be able to find a sense of nostalgia in the artwork. 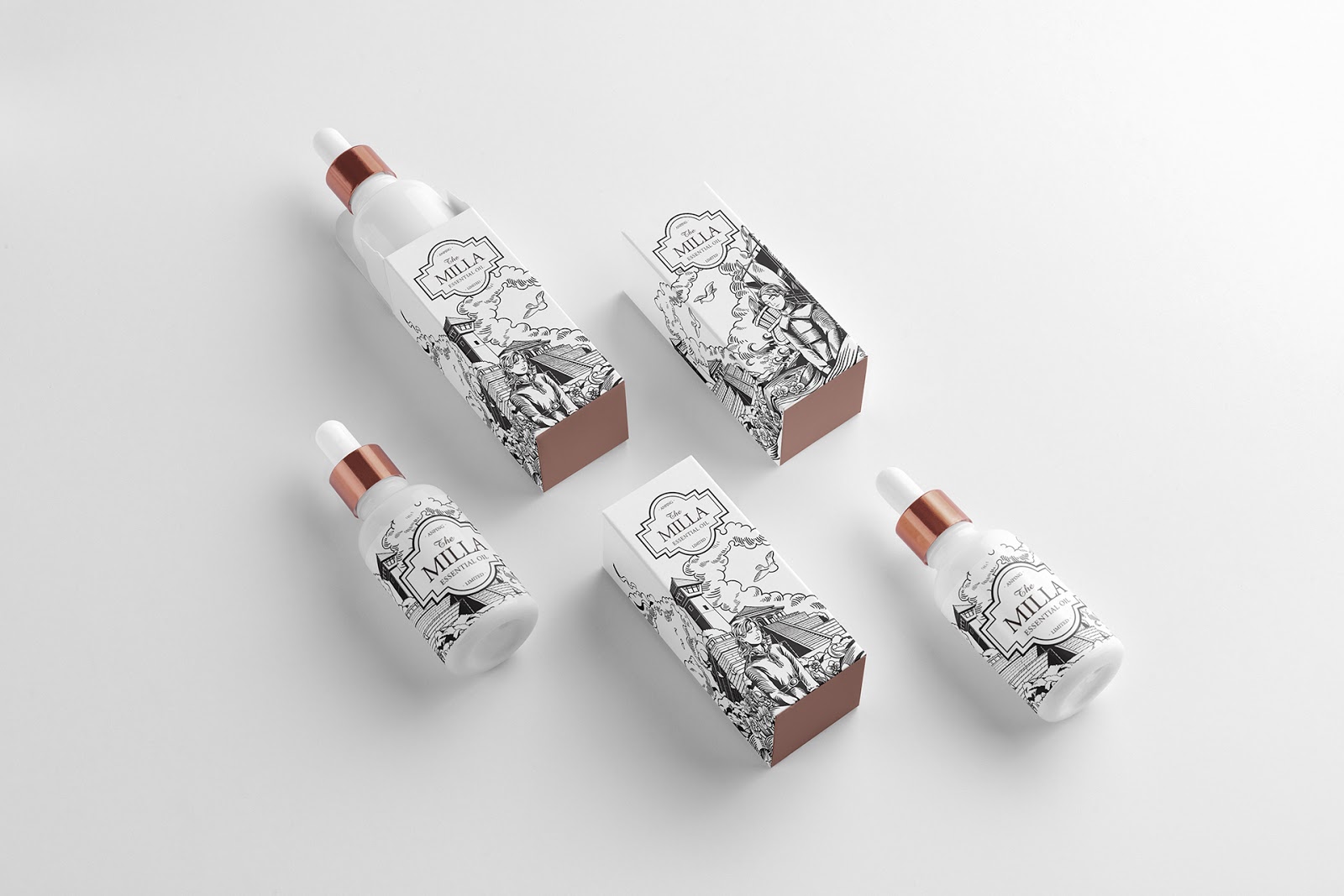 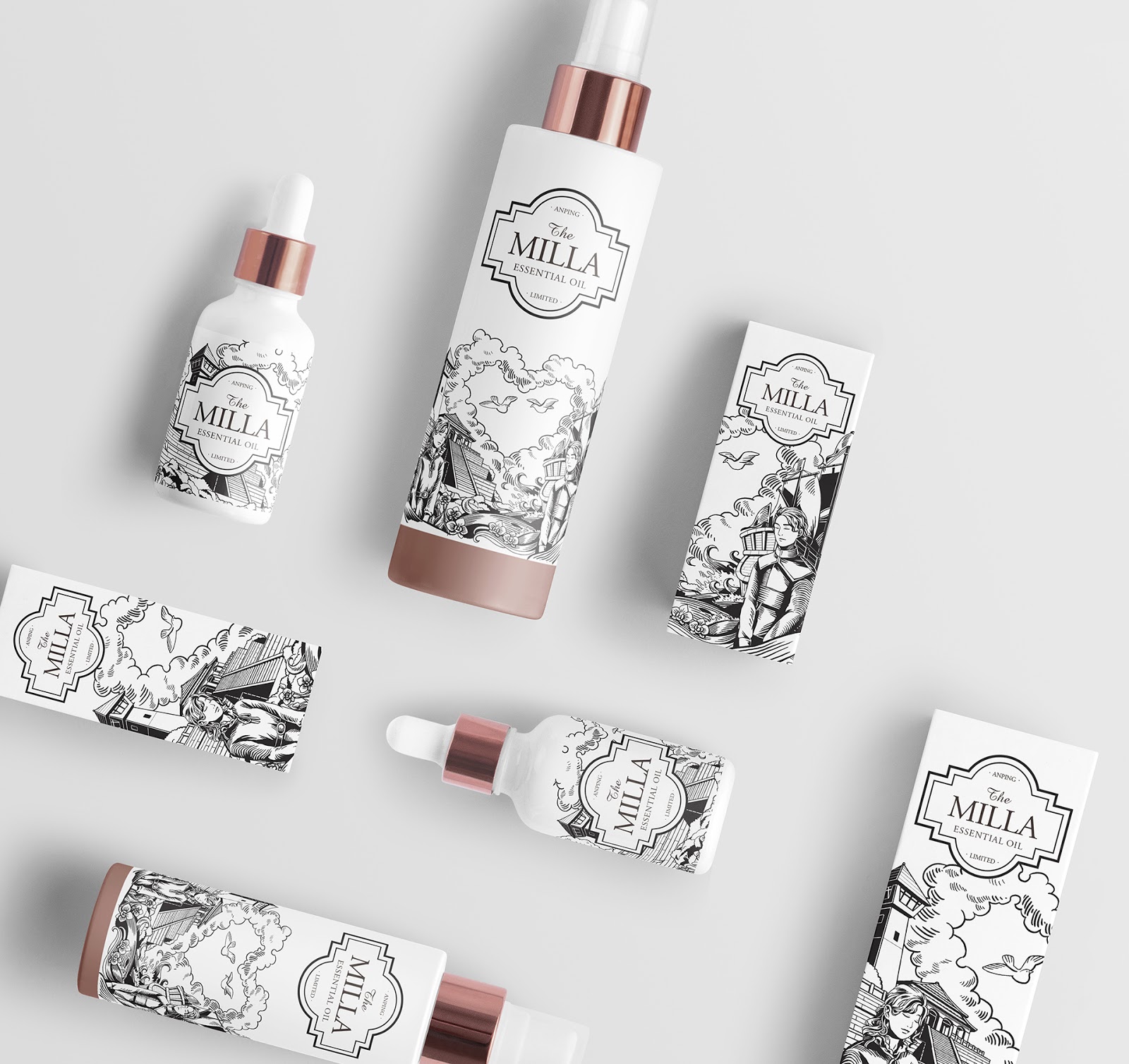 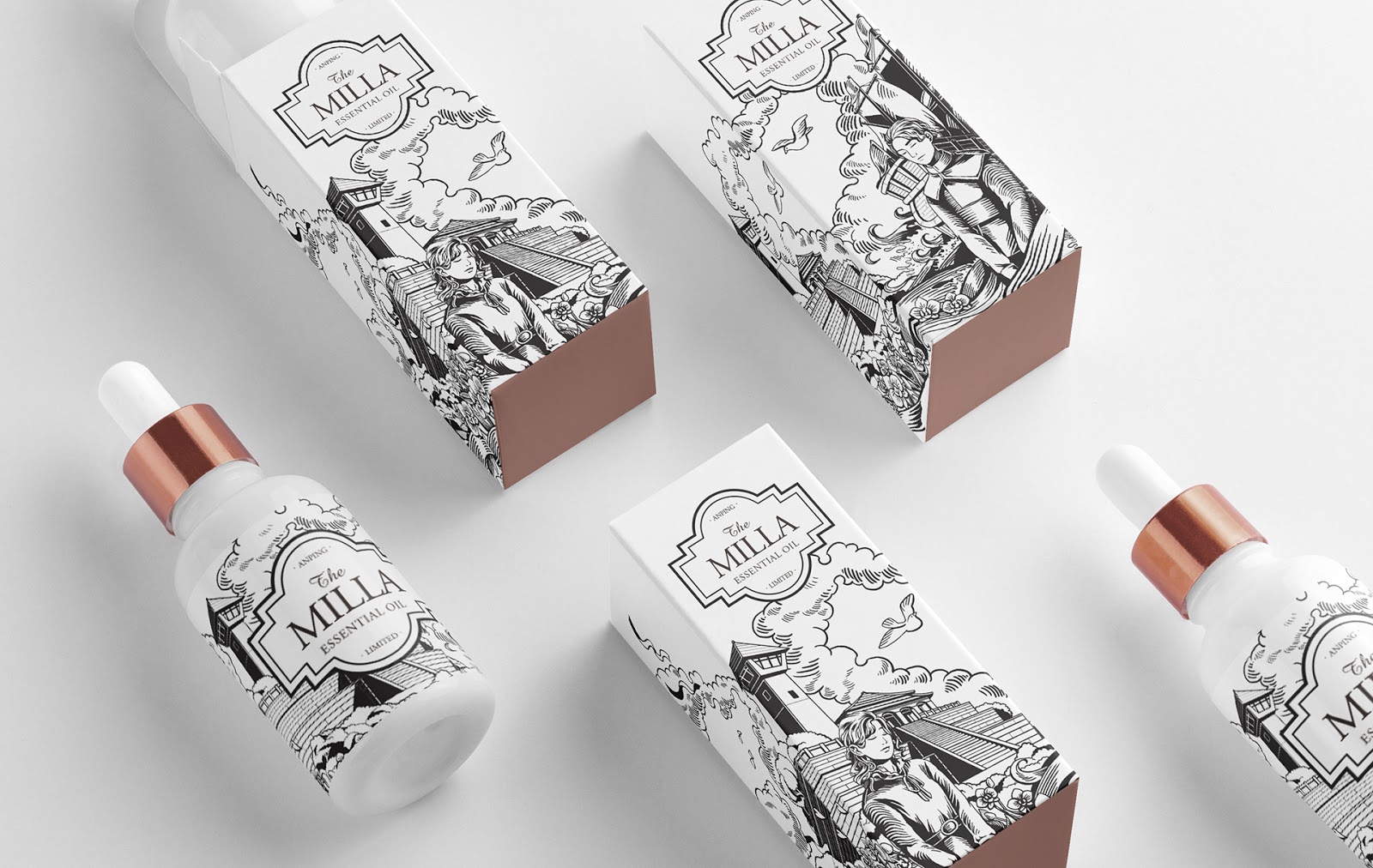 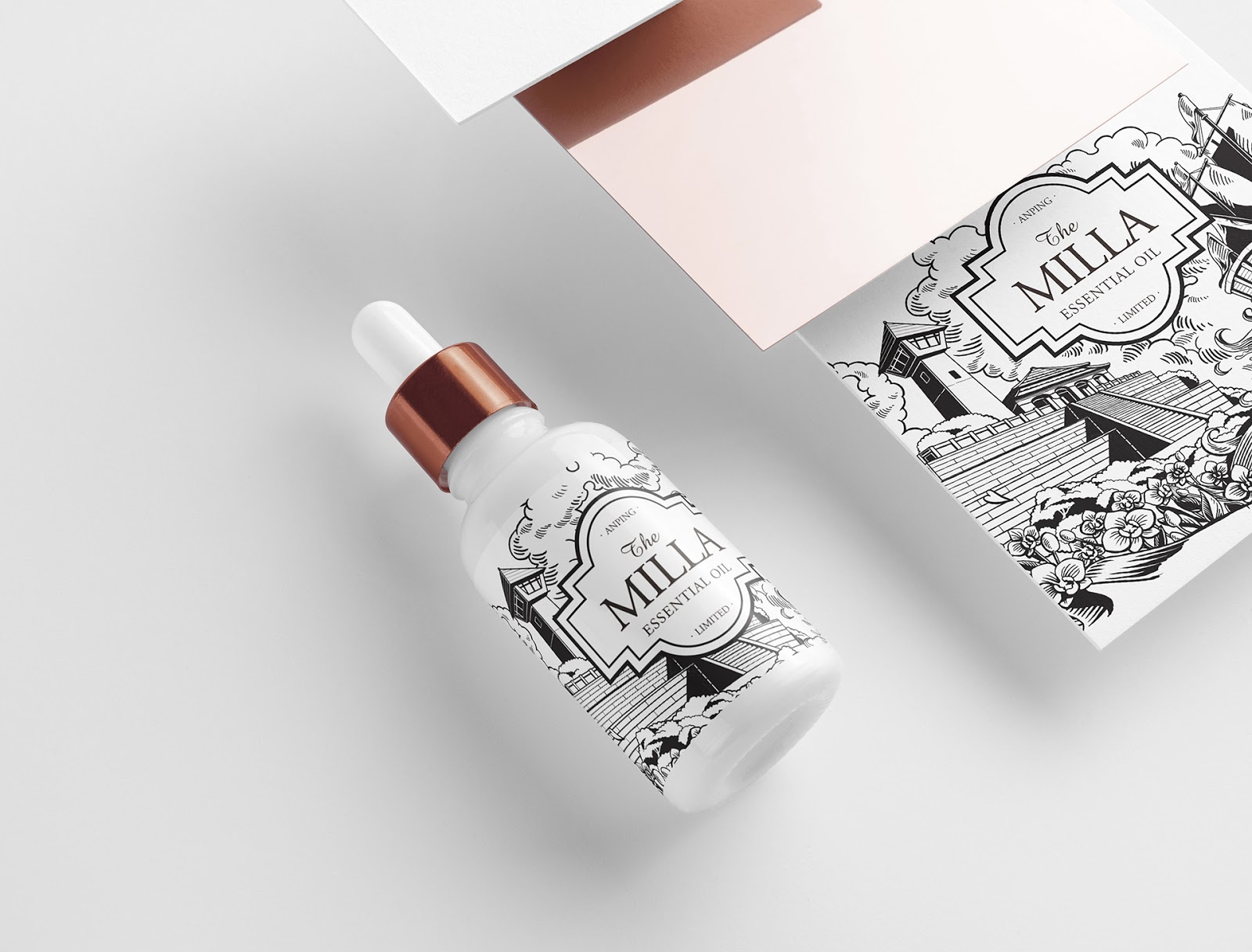