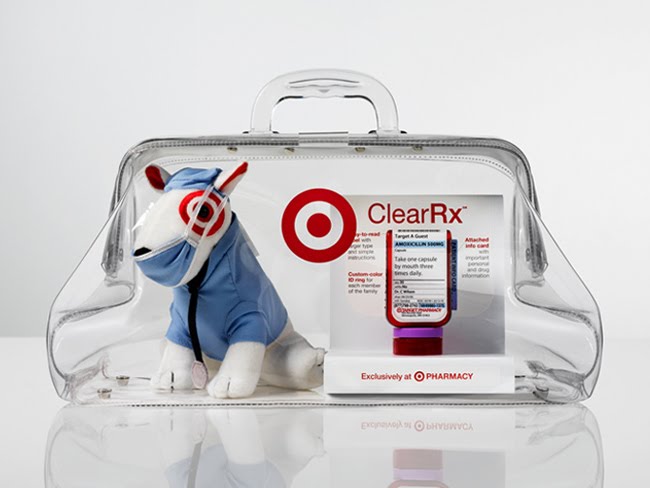 For over a decade, New Yorker based Creative Director Eric Hoffman has developed a solid reputation designing projects for both boutique agencies and corporate advertising firms at home and abroad. His work branding, re-launching and strategically positioning fashion, beauty and retail clients has earned him accolades from an industry that is as discerning as it is demanding. To date he has amassed a roster of professional affiliations that includes the likes of AR Media, Arnell Group, EuroRSCG Worldwide, Drill (Japan), Select Communications, and Young & Rubicam. From 2002 through 2004, he worked exclusively as art director for fashion photographer Steven Meisel, designing portfolios for Italian Vogue, Vogue and W Magazine, as well as numerous advertising campaigns including Dolce & Gabbana, Valentino and Versace.

Having graduated Bard College with a B.A. in Environmental Studies, as well as the School of Visual Arts with a degree in Digital Design, Eric’s approach to the creative process is both interdisciplinary and progressive. His unique perspective is enhanced with a cross-cultural expertise cultivated by extensive studies and international travel – most notably having served as a Peace Corps volunteer in 1996, and as an International Honors Program participant in 1991, studying global ecology worldwide in seven different countries (England, Colombia, India, Malaysia, New Zealand, Thailand, and the USA).

ClearRx is a trademark for a design for prescription drug packaging, designed by design student Deborah Adler as a thesis project and adopted by Target Corporation (with refinements by industrial designer Klaus Rosburg) for use in their in-store pharmacies. The design is an attempt to clarify certain difficult aspects common to most prescription bottles.

Vials have a distinctive rounded-wedge shape and are designed to stand on their caps, with the label folding over the top of the bottle, where the name of the drug is printed in large print for easy identification. A cutout on the back of the bottle includes space for a data card describing the effects and risks of the medication. Fundamental to the design is a colored rubber ring that serves as a color code so different members of a household can distinguish their individual prescriptions. An overall priority is given to distinguishability; the most important information (patient name, drug name, instructions) are placed prominently on the upper half of the label. 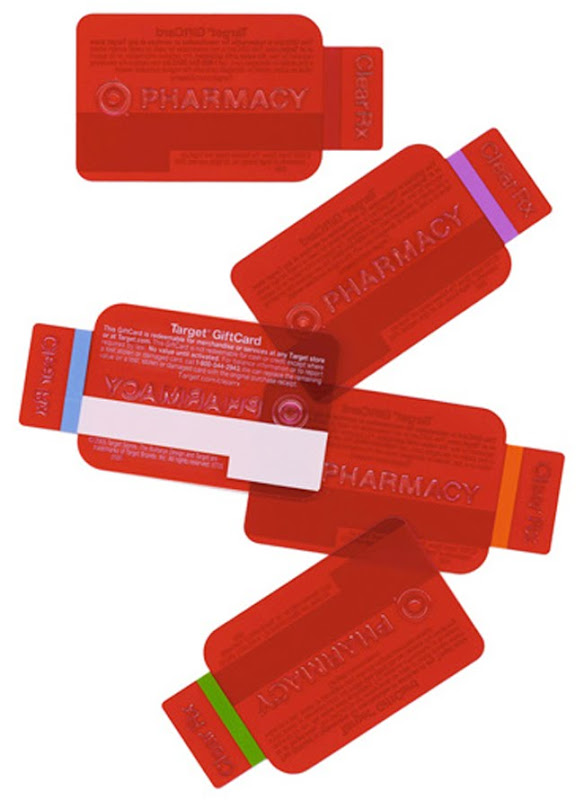 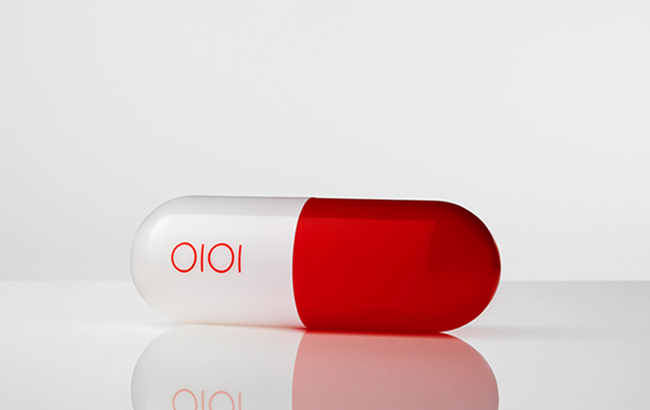 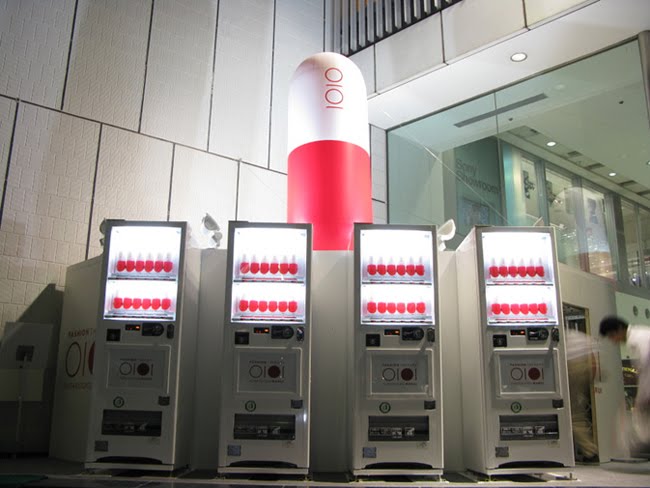 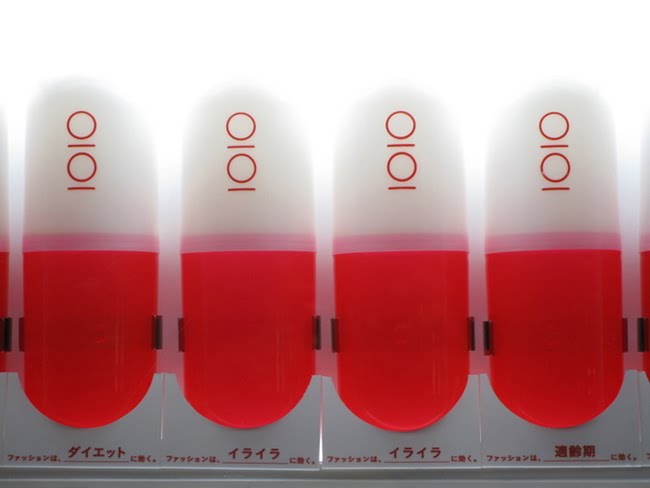 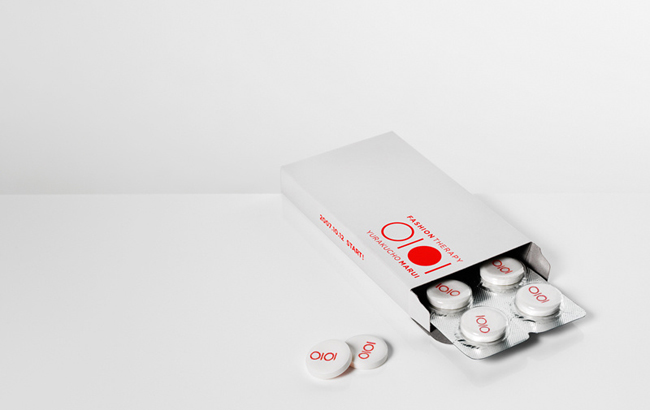