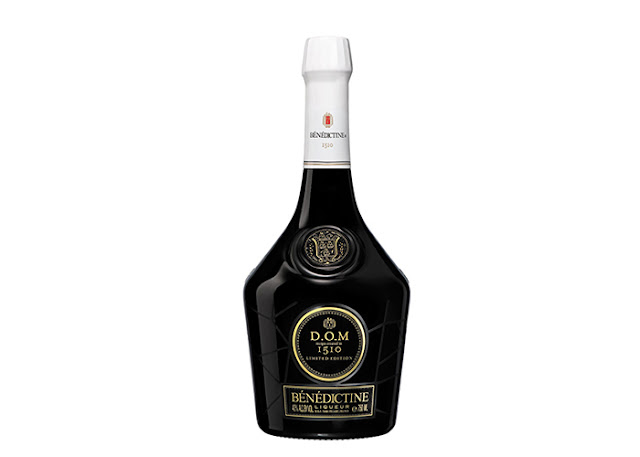 Made from 27 plants and spices, the Bénédictine recipe is so closely guarded it’s known only to three people at any given time. MA3 played on the idea of this secrecy and encased the bottle in a velvet-lined faux book, treated with gold trimmings. Inside the package, alongside the bottle, a scroll contained detailed information outlining the legend, timeline, history and recipes of the liqueur. 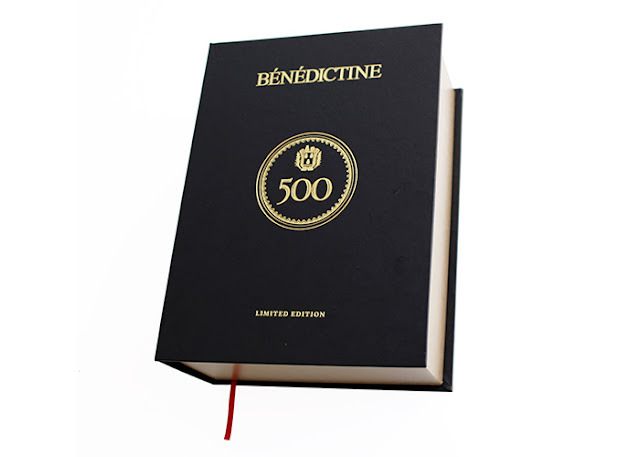 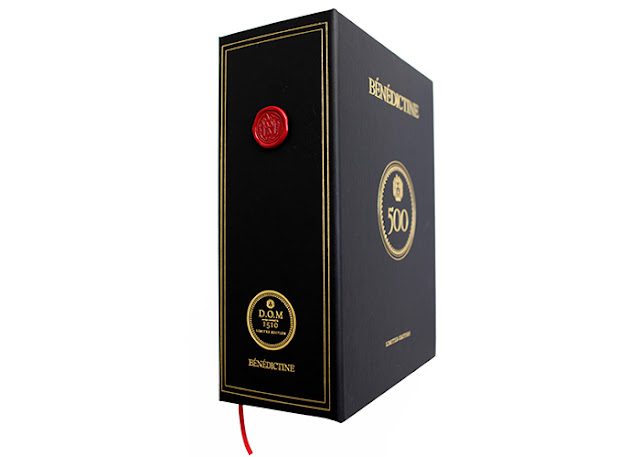 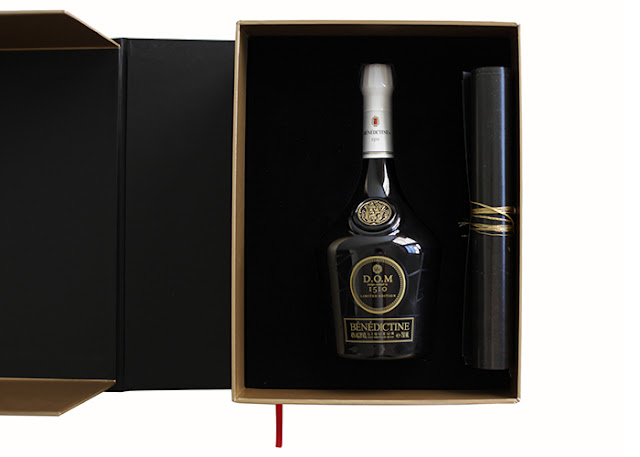 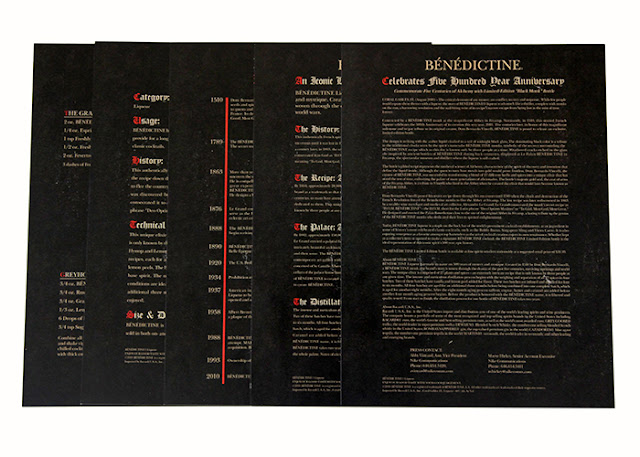