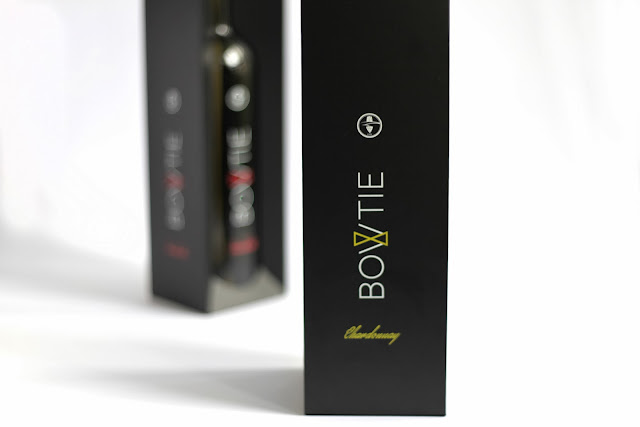 BOW TIE is a concept packaging design, realized as a project in Packaging Design course, only as a prototype. The aim was to make an elegant packaging which won’t be expensive in production. The box itself is conceived as to show labeling on the bottle as well as the bottle. There are two varieties of the packaging: for red and white wine. Bow ties a symbol that means elegance, it is represented simply, in a minimalist manner and is incorporated in typography. 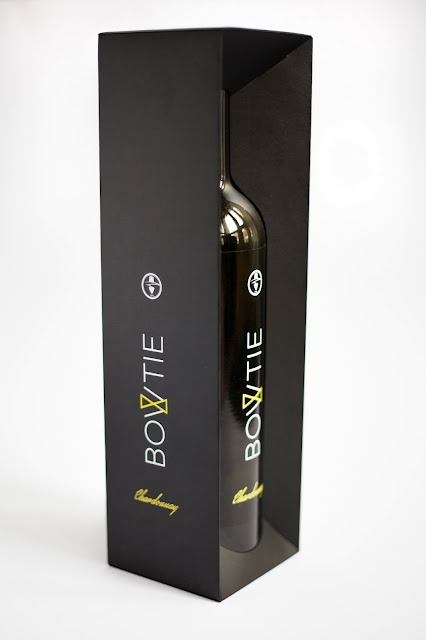 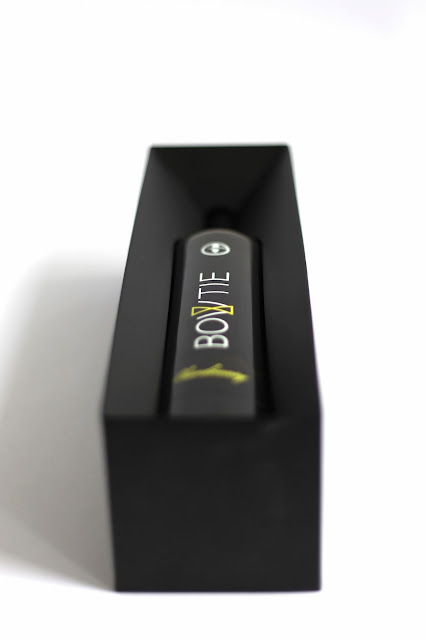 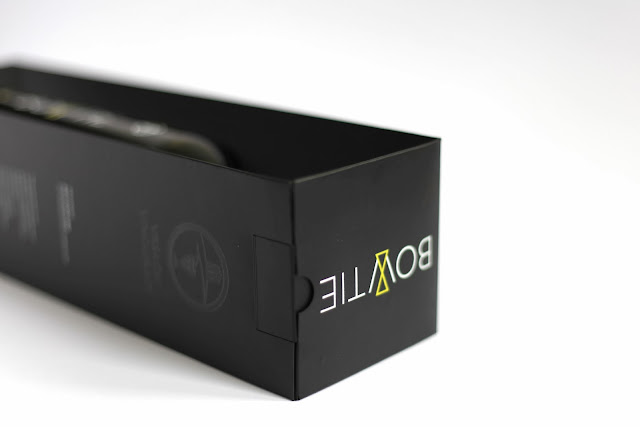 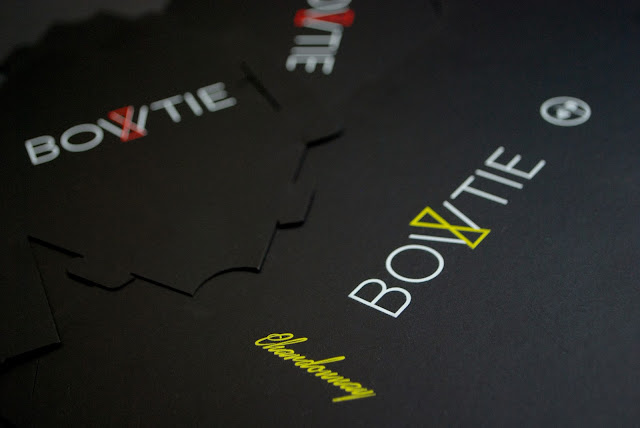