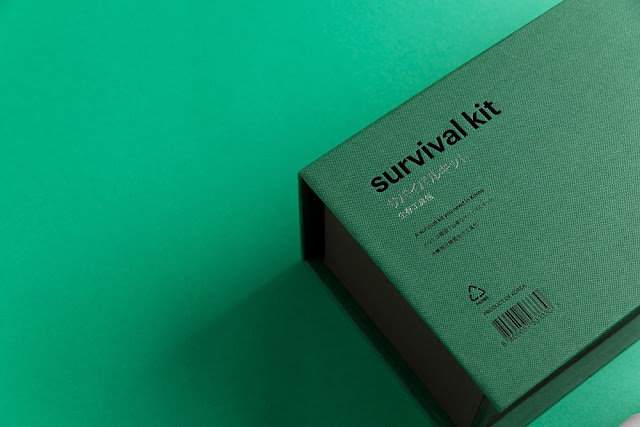 The number of foreigners visiting Korea has reached the 11 million mark in 2012, and it is expected to be increasing progressively.

According to the research published by Ministry of Culture, Sports and Tourism, language communication is the worst issue they experience while travelling Korea, followed by lack of wayfinding system.

ANNYEONG, KOREA (meaning Hi, Korea) is a total brand for foreigners who are visiting, travelling, working in Korea.

The goal is to brand ANNYEONG, KOREA in a sophisticated modern way while maintaining its core identity.

The Survival Kit includes T-money card with the GPS system inside that will help visitors locate their position as well as help them find the way to the destination through 24/7 free interpreting system, World’s most popular liquor Soju+beer cocktail glass (The Guardian), dialect phrase book, traveller’s adapter, etc.

The project was broadcasted nationally in Korea on MBC Plus Media on 17th Dec 2013 as finalist Wonchan Lee’s final item for the TV show, K-DESIGN : Design Survival. 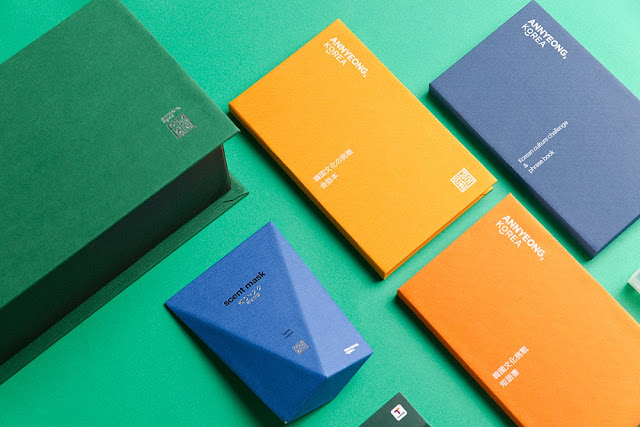 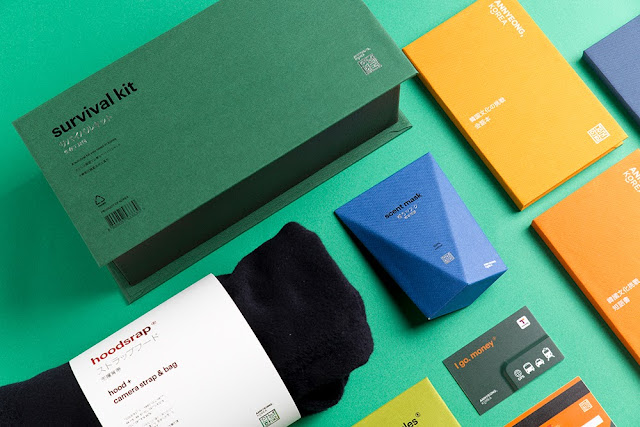 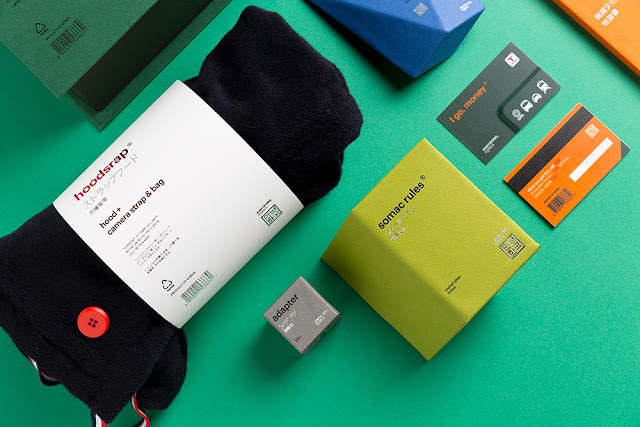 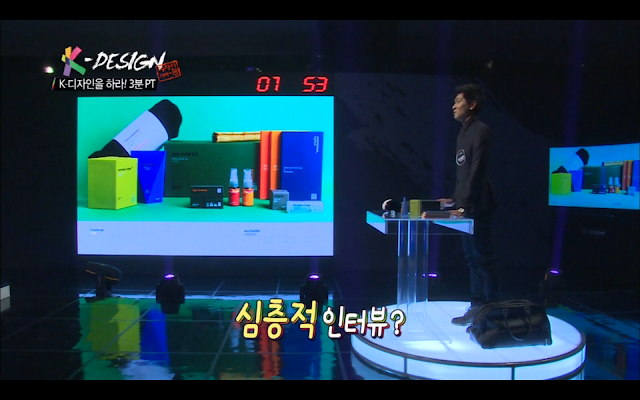 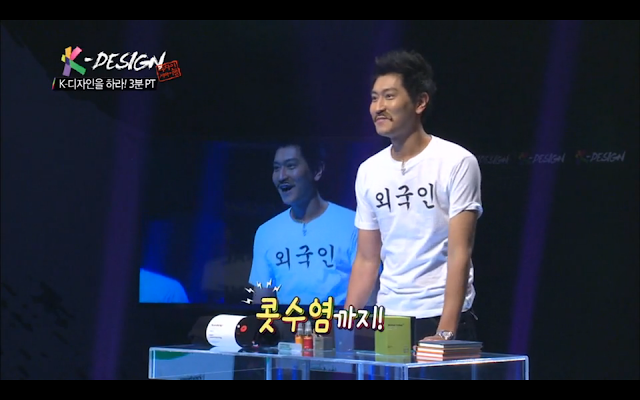 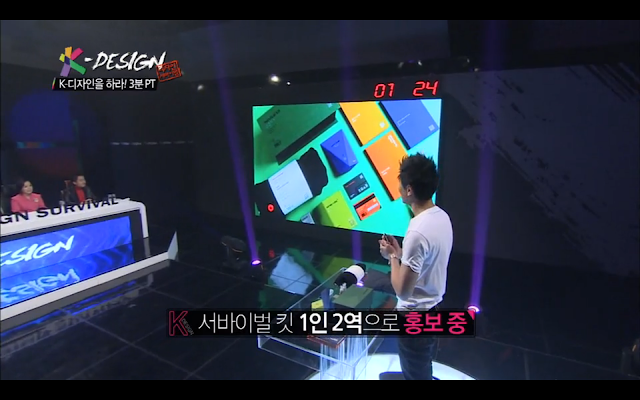